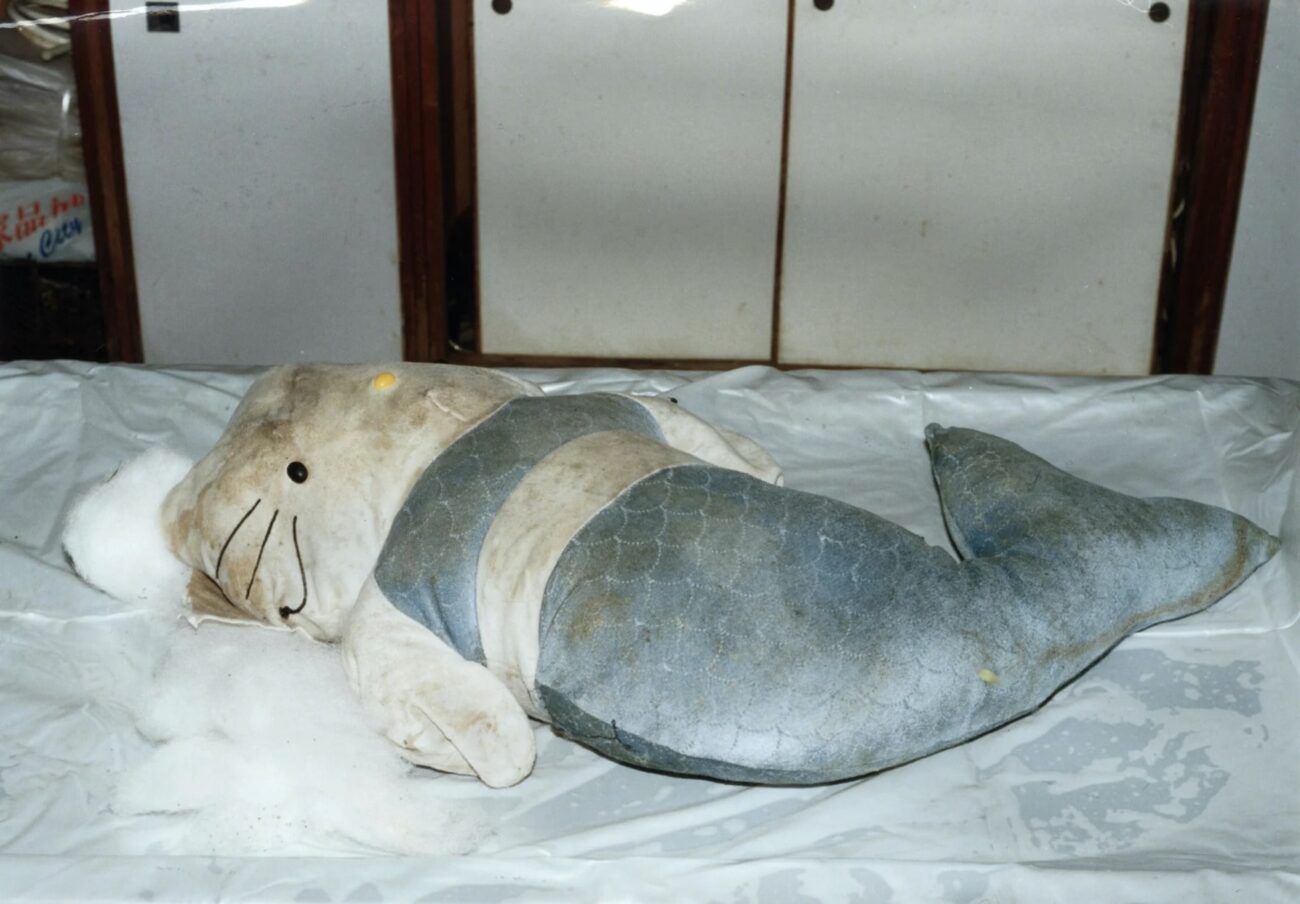 When a woman finds herself in the wrong place at the wrong time, only misery awaits. Considered one of the most disturbing and violent crime cases, the Hello Kitty murder is a tragedy that you’ll never forget. Before diving into the bloody killing, be aware that the details of this case are without a doubt graphically unsettling in every way possible.

The case could’ve remained unsolved if it wasn’t for the help of a fourteen-year-old girl who reported to the police that she was haunted by the victim’s spirit. Discover how the Hello Kitty murder unraveled and the torture one woman endured at the hands of the Hong Kong mafia. 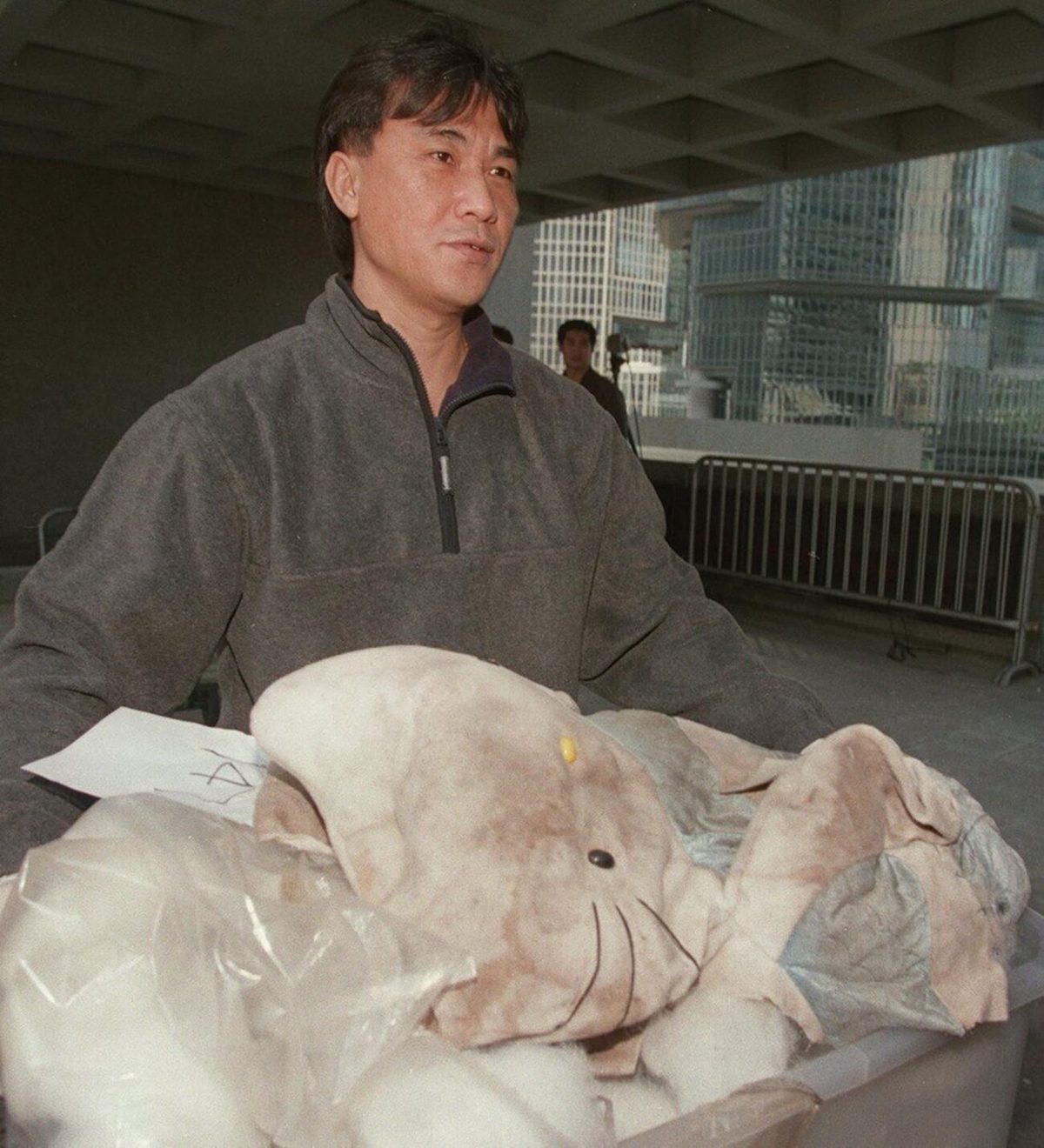 In May of 1999, the fourteen-year-old girl known as “Ah Fong”, reported to the Hong Kong police that she was being haunted by a vengeful spirit and in order to be freed, she must confess to her participation in her murder. At the time, the police were certainly unconvinced by her ghost story, yet they were intrigued enough to follow her to the supposed scene of the crime.

Ah Fong brought the police to an apartment in the Kowloon district of Hong Kong. Upon entering, the police found an absurd amount of Hello Kitty memorabilia. From curtains to utensils to stuffed animals the apartment was covered in the once adorable Sanrio feline.

However, Ah Fong revealed that within a stuffed Hello Kitty mermaid doll, was a woman’s decapitated head. Even worse, the authorities found human meat stashed inside the refrigerator. 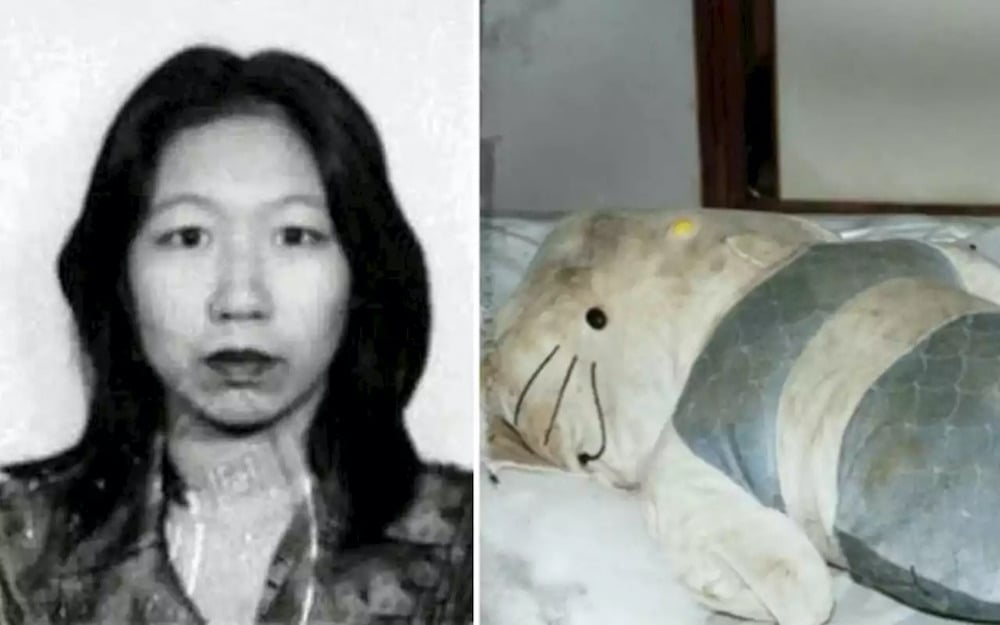 Completely horrified, the police realized Ah Fong was telling the entire truth and soon was assisted by her throughout the rest of the investigation. What resulted was the uncovering of one woman’s traumatizing torture & murder. 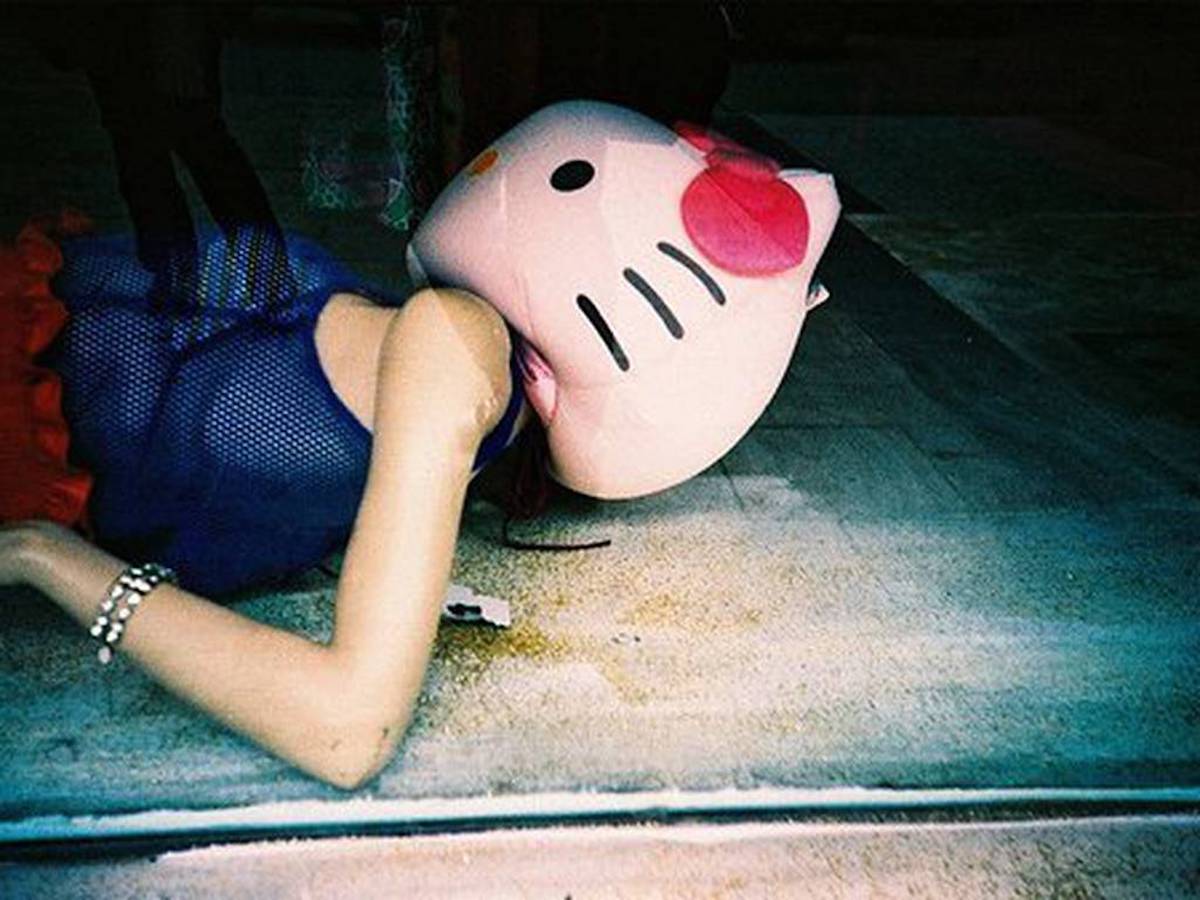 Caught in a whirlwind of Hong Kong’s criminal nightlife, twenty-three-year-old Fan Man-Yee became the victim of this notorious murder. Even her early life was marked by anguish. Abandoned by her parents and living in an orphanage until sixteen, she soon found herself on the streets supporting herself through prostitution.

In 1997, Fan took a job as a nightclub hostess where she, unfortunately, met Chan Man-Lok. Chan was a dangerous man involved in Hong Kong drug trafficking. He quickly became attracted to Fan Man-Yee and she soon worked as a sex worker under his control.

After being caught trying to steal $4,000 from Chan Man-Lok, Fan was kidnapped by Chan and his henchmen. She would then be viciously tortured for over a month before finally dying. Fan Man-Yee was beaten, raped, mutilated, and burned before her death. 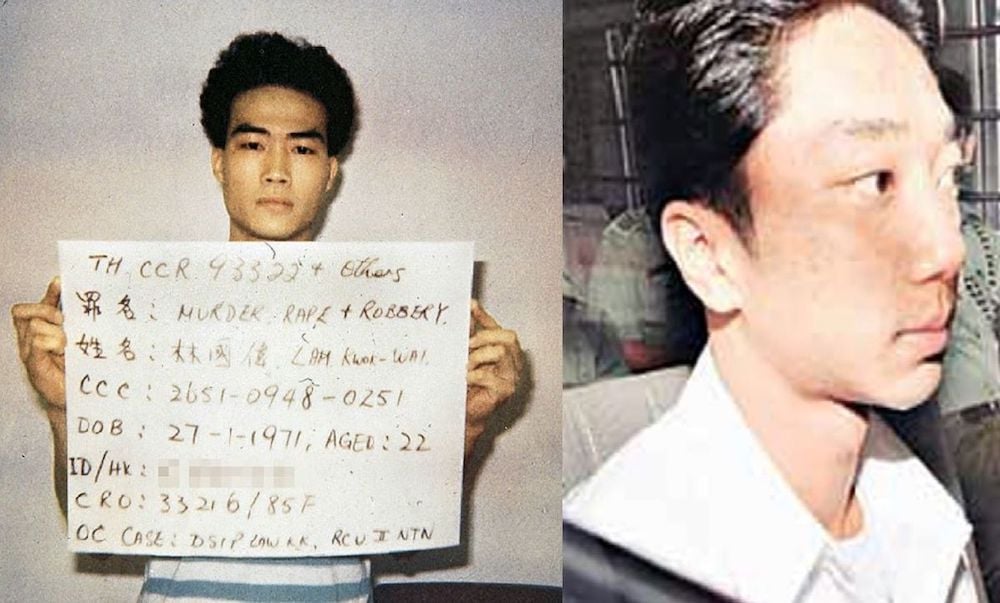 Due to her brutal torture, police found that Fan’s remains were nearly unrecognizable. As a result of her various injuries, her cause of death is still entirely unknown. Experts were unable to verify if she died from her wounds or if it was a self-induced suicide through meth. However, it was clear that after her death, the men involved used a chainsaw to dismember her body and boil her meat to keep in the refrigerator. 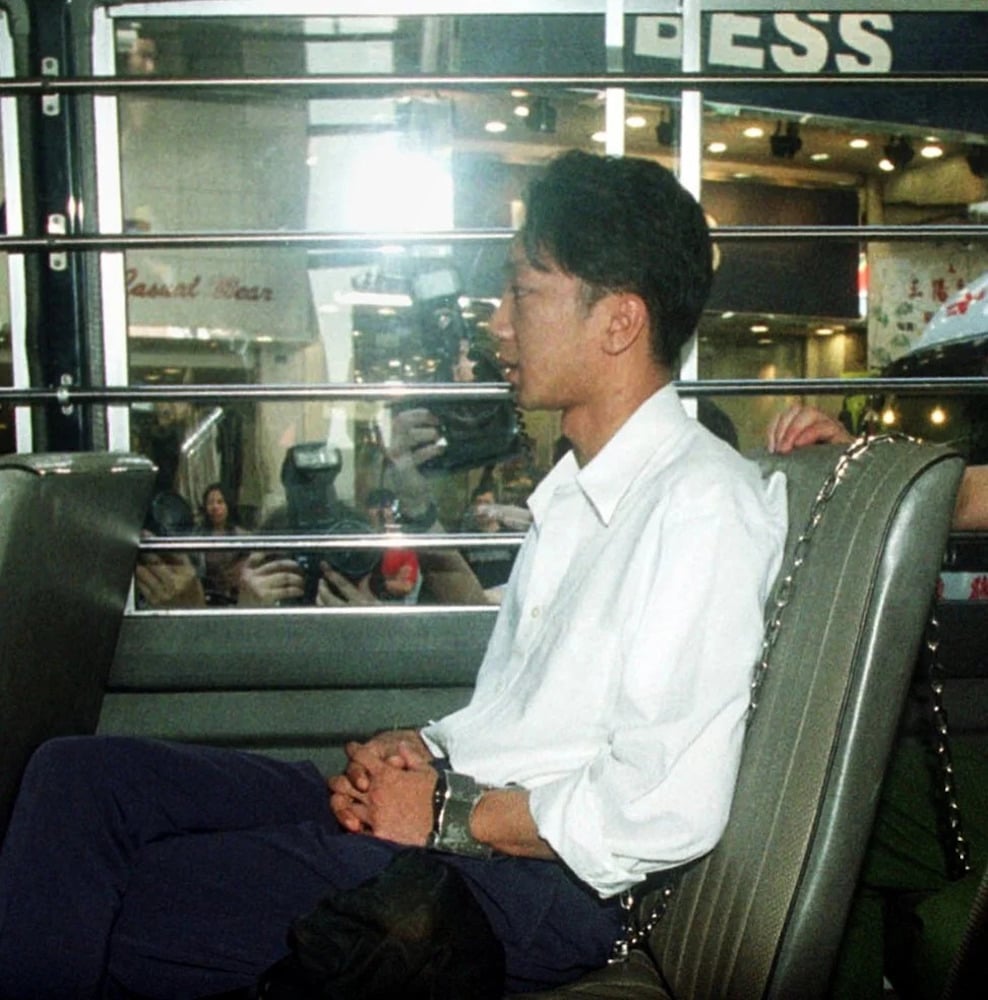 It turns out that the fourteen-year-old Ah Fong was one of Chan Man-Lok’s girlfriends and sex workers. He had the young girl participate in the torture of Fan Man-Yee. Overcome with guilt and believing to be haunted, Ah Fong confessed to the police. With her complete compliance and testimony in court, she was granted immunity.

The court eventually ruled that the Chan Man-Lok, Leung Shing-Cho, and Leung Wai-Lun were guilty of the Hello Kitty murder and were then sentenced to life in jail for manslaughter with a possibility of parole in twenty years.

Have you heard of the Hello Kitty murder before? Can you recall a true crime story more horrific than this one? Let us know in the comments below.