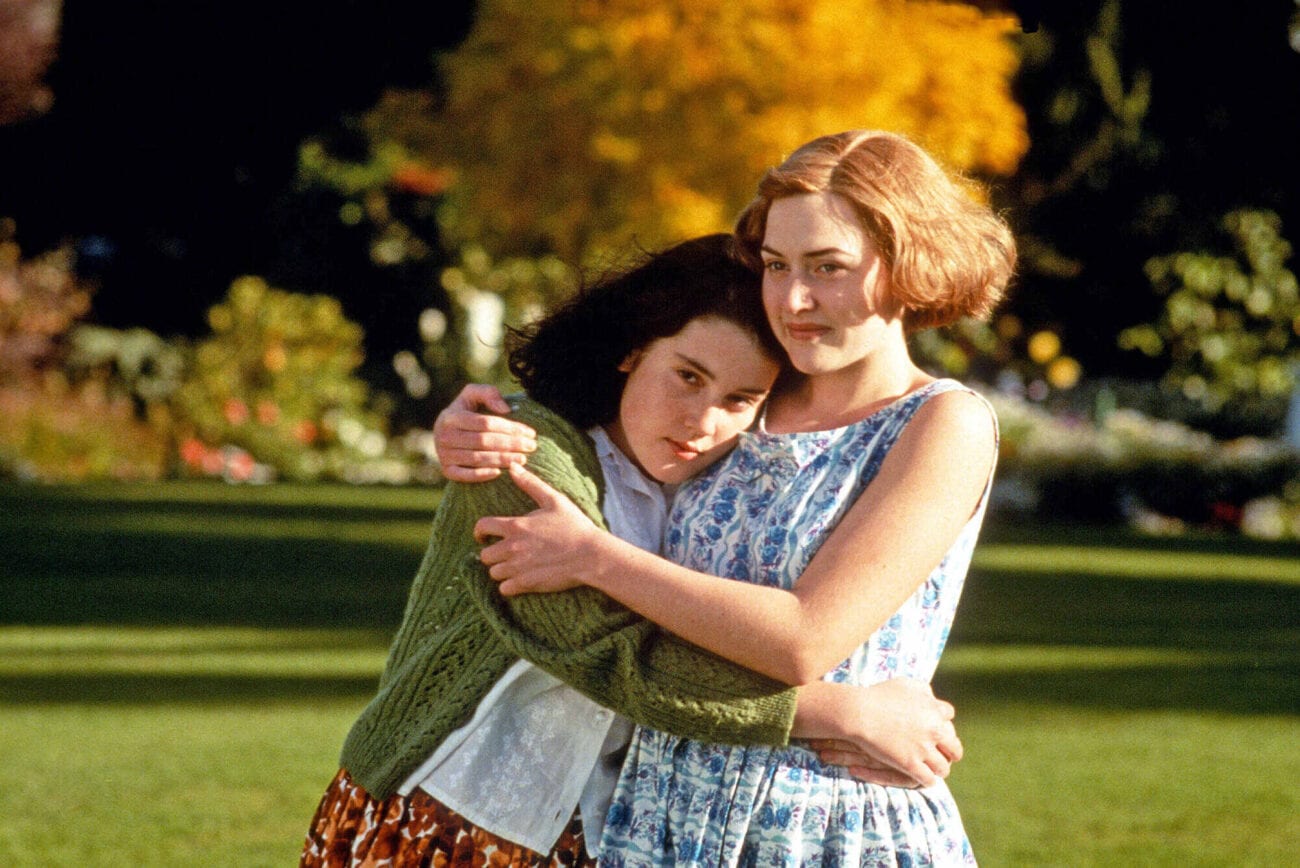 ‘Heavenly Creatures’: Learn the inspiration for the disturbing film

Feeling like a thrilling drama? Heavenly Creatures might be your best 90s choice. This movie isn’t just about a love-affair gone wrong – it’s a film about physical & emotional obstacles that lead to the death of a woman, Honora Parker. 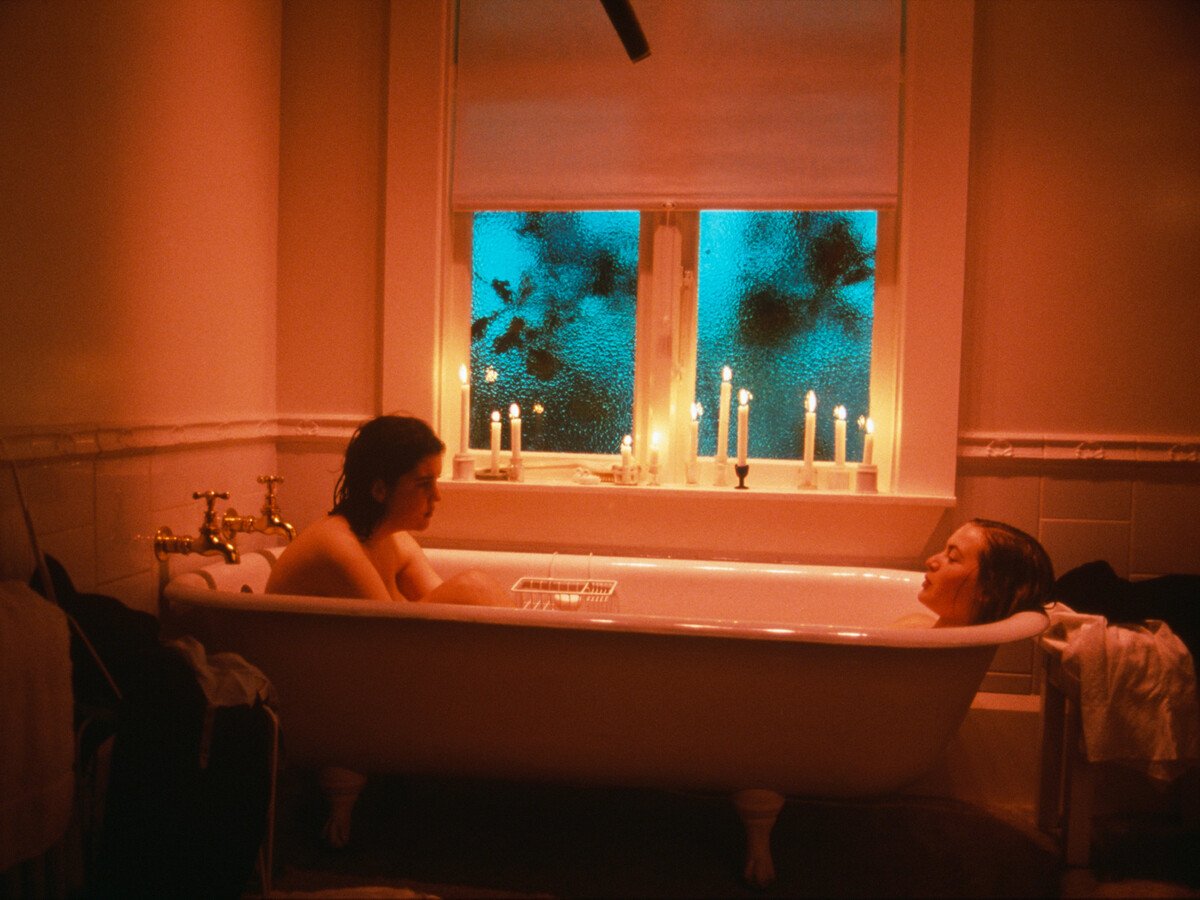 What is Heavenly Creatures about?

Heavenly Creatures is a 1994 film about Pauline Parker (Melani Lynskey) & Juliet Hulme (Kate Winslet) who meet at their Christian high school in the 1950s. The pair were estranged when it came to their family life, but quickly became inseparable due to their undying connection.

Unfortunately what brought the strong pair together was actually their struggle with an illness that “romanticized being sick”. However, the teens didn’t suffer the same illness as Pauline suffered from osteomyelitis while Juliet had severe tuberculosis.

In Heavenly Creatures, Pauline & Juliet invent their own rules. They create their own universe called Borovnia where anything & everything is possible. But when things become a bit difficult that’s when s%&# hits the fan. 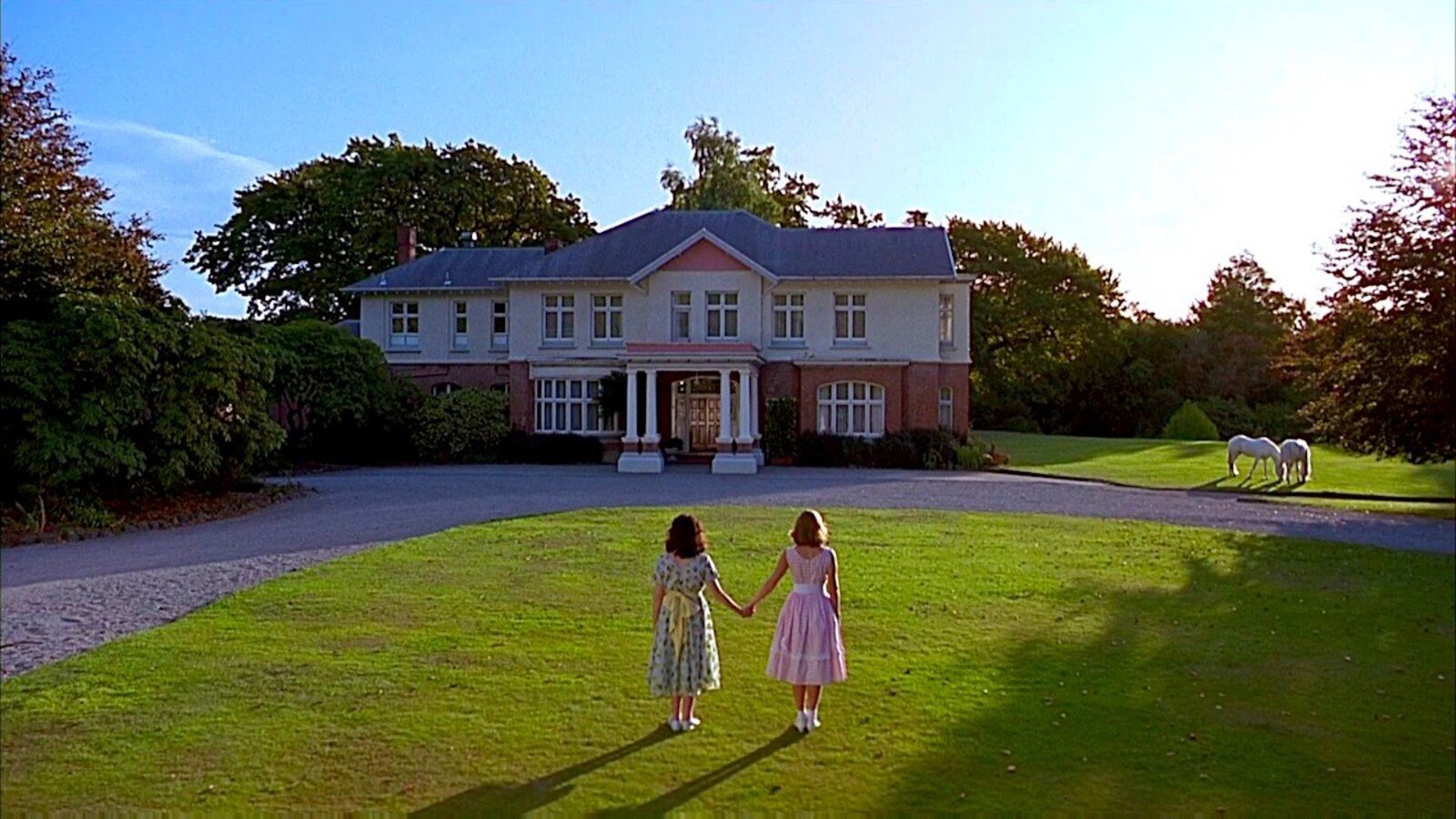 Some believe that the trouble begins when Juliet’s French teacher calls her a bit of a trouble maker, and then her private relationship with Pauline gets placed on display which causes their families to resist & grow further away from the teenage girls.

The Heavenly Creatures duo Juliet & Pauline have a relationship like no other. In fact, their relationship becomes so “scandalous” that Pauline’s mother Honora Parker (played by Sarah Peirse) threatens to send Juliet to her family in South Africa.

When Honora walked through Victoria Park, she came across a stone that Juliet dropped. When Honora is distracted by the pink stone, Juliet & Pauline forcefully beat Honora to death. The girls’ evil plan failed when they claimed Honora actually fell and couldn’t get up. 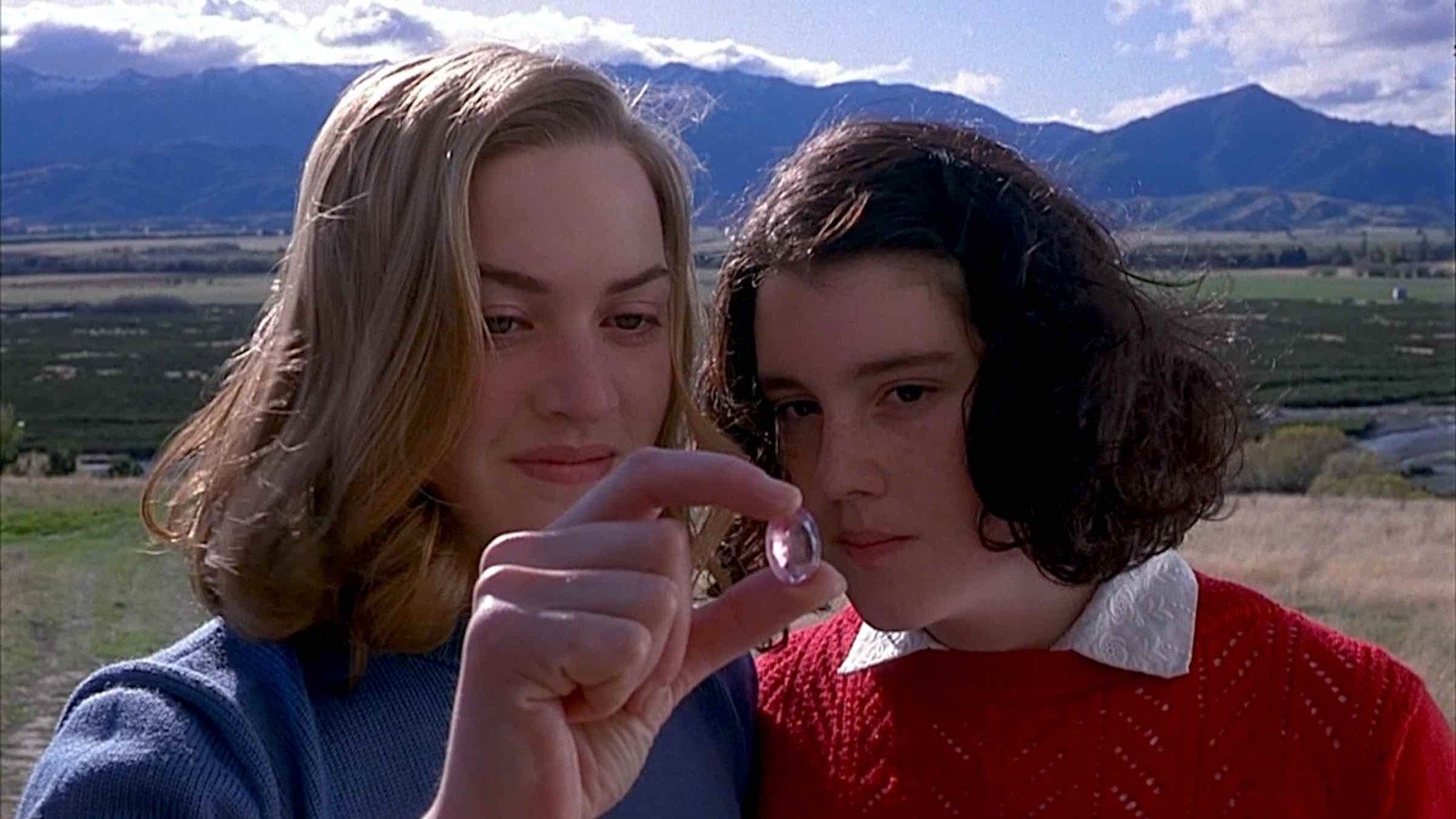 Most thrillers love to add “based on a true story” to provoke fear into the audience. But in Heavenly Creatures – it’s pretty much true! Pauline’s plan to kill her mother actually happened.

According to New Zealand history, Pauline & Juliet actually killed Honora on June 22nd, and the jury didn’t agree that the teenagers were mentally ill or insane. They were arrested and sentenced to five years in jail. The sentence was lenient because they were minors. 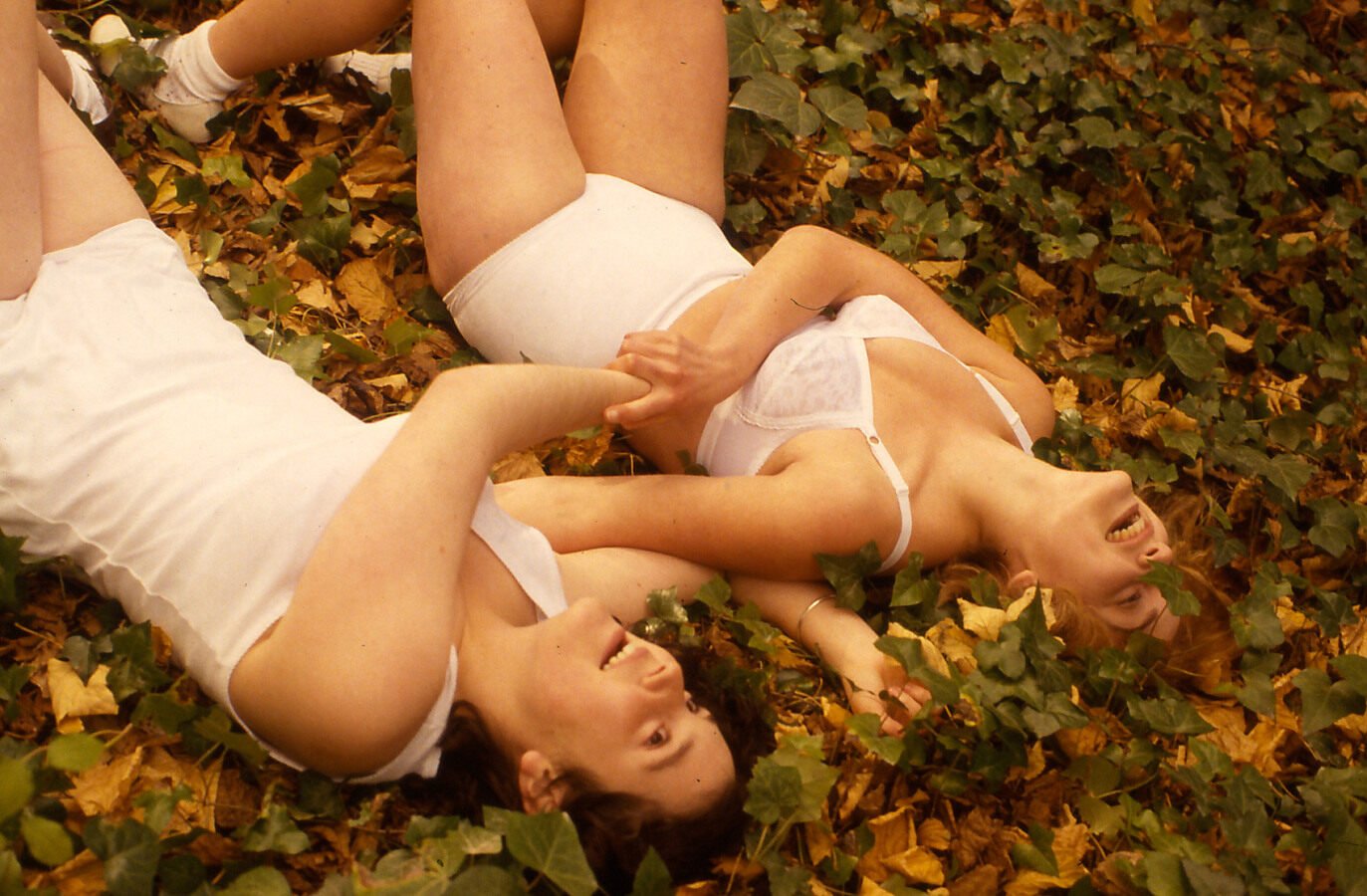 At the time of the murder trial, Pauline’s lawyer Alec Haslam stated: “We have these girls planning their dreadful act, carrying it out so clumsily, and then, after it was over, not showing any remorse.” Haslam claimed the pair killed Pauline’s mother because she was their obstacle.

Yet some of the psychiatrists like Reginald Medlicott & Francis Bennett commented on the “insane” statement: “They (Pauline & Juliet) suffered from paranoia, delusions of grandeur and delusions of ecstasy.”

While the Crown Prosecutor claimed: “They are not incurably insane. My submission is they are incurably bad.” 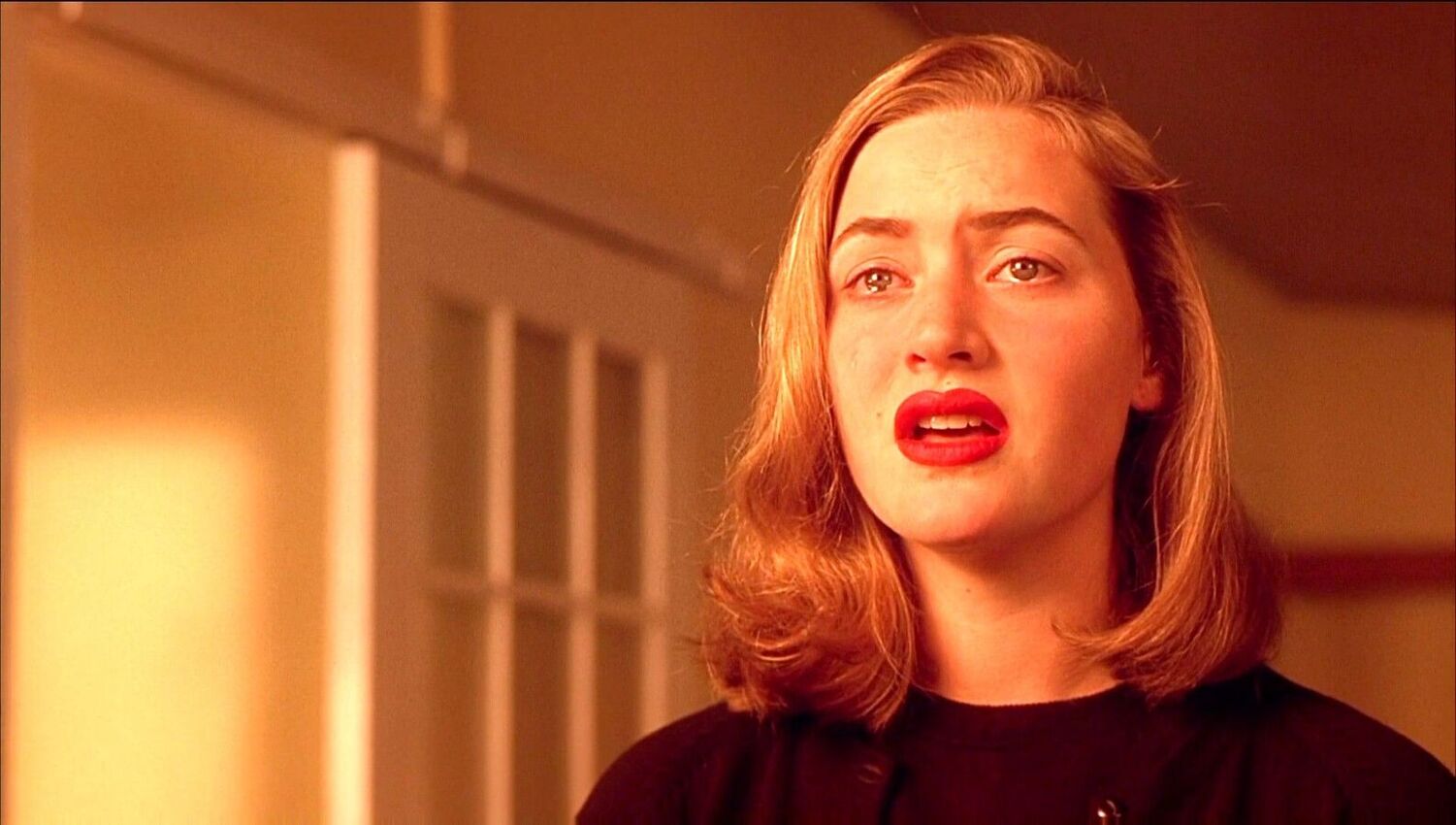 Just like in the film, Heavenly Creatures the audience tries to figure out what would happen to Pauline & Juliet. In reality because the girls were under eighteen, they were sentenced to five years in two different prisons. Pauline was sentenced to Paparua prison near their Christchurch High School, while Juliet was sent to Mt Eden in Auckland, followed by Arohata in Tawa.

According to New Zealand history, The real-life Heavenly Creatures characters were also ordered to not have any contact with each other ever again. 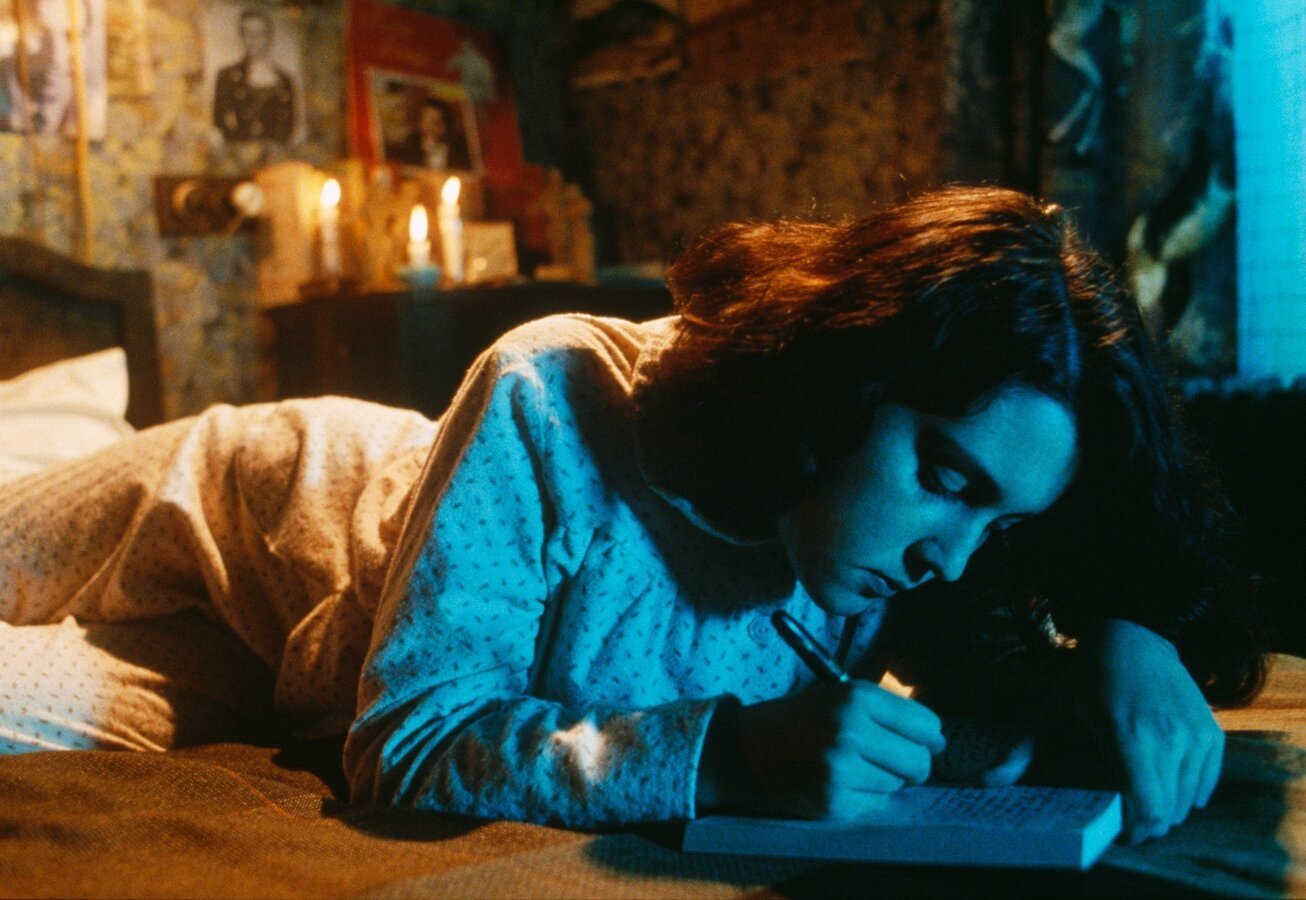 When the duo were released from prison, Pauline Parker fled to England where she changed her name to teach horse riding, while Juliet Hulme has continued to write.

In Joanne Drayton’s 1994 novel The Search for Anne Perry: The Hidden Life of a Bestselling Crime Writer, the story provided insight into Juliet Hulme’s life and how she moved to London and became a crime fiction writer under the name Anne Perry.

What do you think about Heavenly Creatures? Let us know in the comments below.