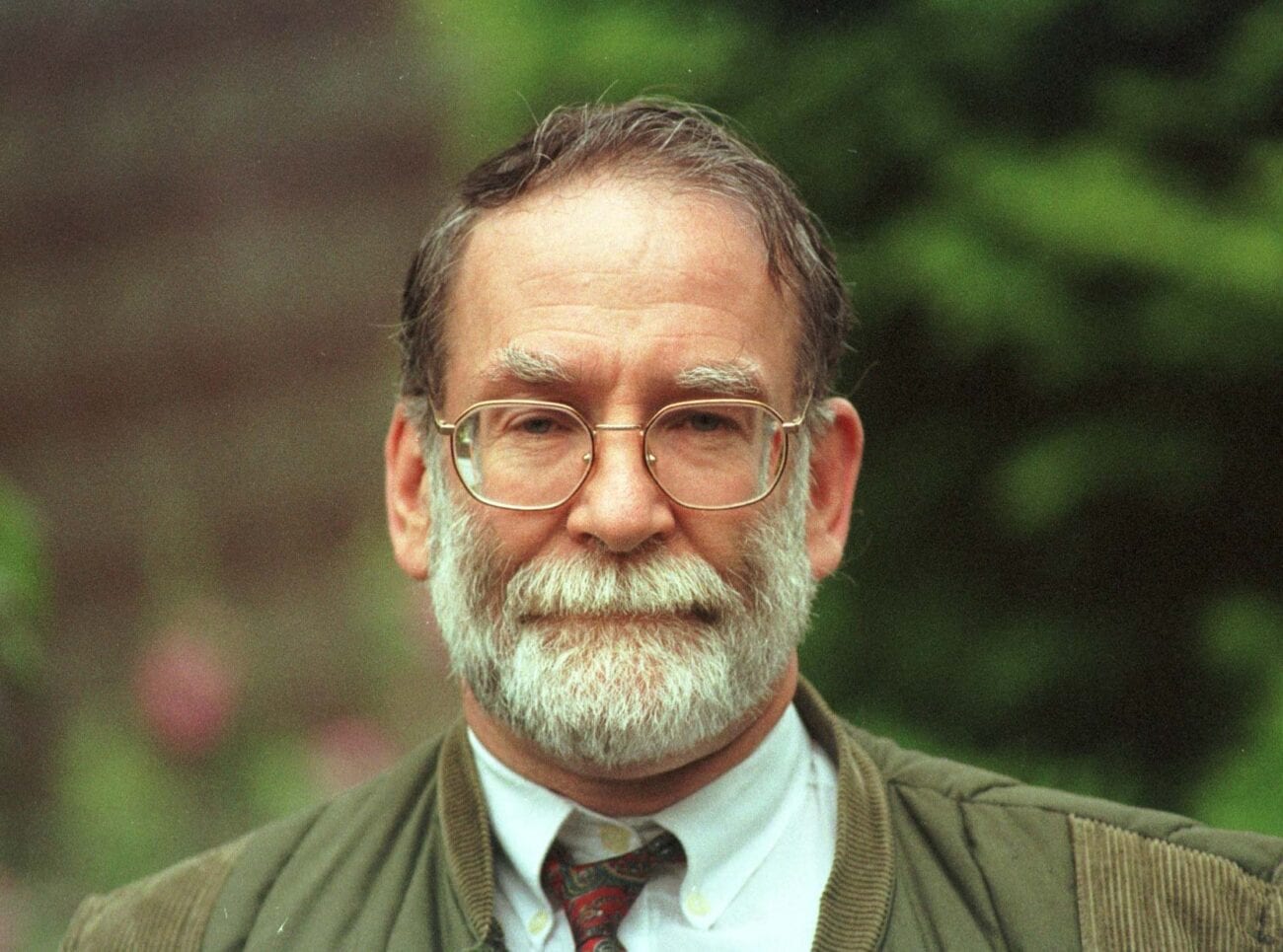 Harold Shipman: Explore his crimes in this new documentary

BBC has an upcoming true crime documentary, which is scheduled to start next Monday. The docuseries The Shipman Files: A Very British Story will go in-depth about Harold Shipman’s killings.

Shipman was a general practitioner who graduated from the Leeds School of Medicine back in 1970. He is said to be one of the most prolific serial killers in modern history. Although he was charged for the death of fifteen people, later investigations suggest he actually killed over two hundred people throughout his career as a GP.

To prepare you for the upcoming docuseries here’s some basic information about Shipman’s killings. We’ll cover his last (and probably most popular) case – this won’t spoil the series for you. The BBC docuseries will focus on Shipman’s victims and interviews of their loved ones. 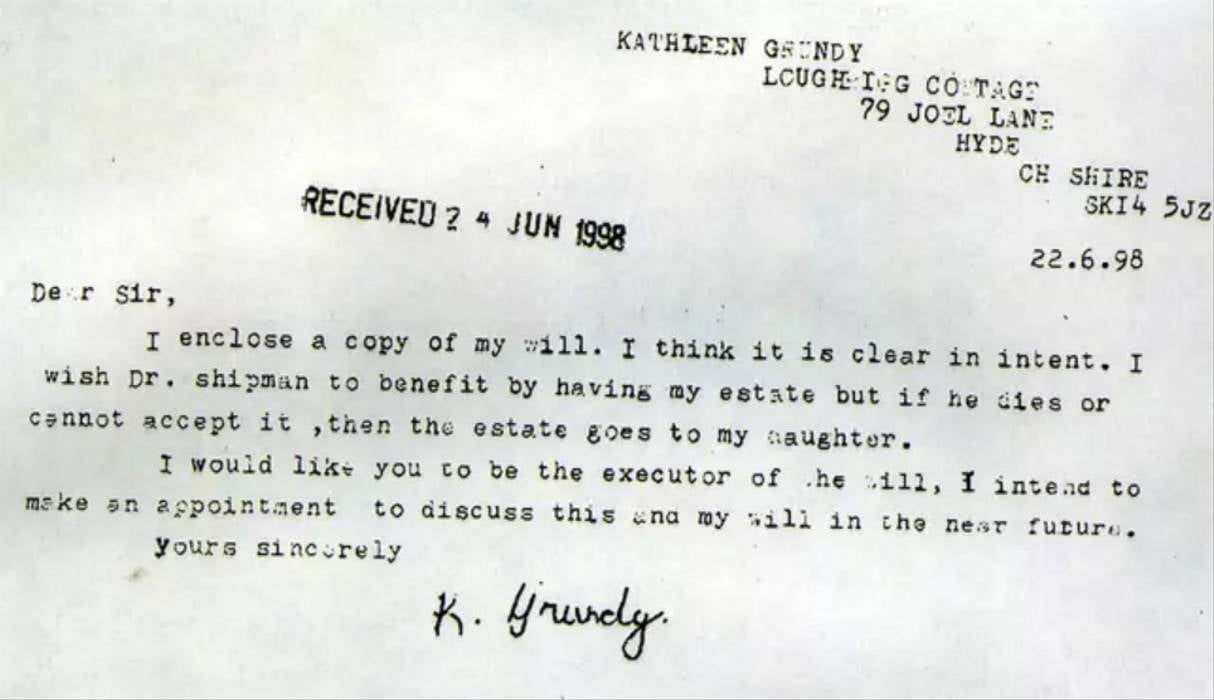 Kathleen Grundy was a wealthy senior who lived in Gee Cross, Hyde. She became the last victim of Harold Shipman, and her case led to the discovery of Shipman’s murders.

Grundy was a former mayoress of Hyde and used to campaign for the Community Health Council and Age Concern. It’s speculated she actually met Harold Shipman during a CHC meeting back in 1984.

Grundy was found dead on June 24, 1989, in her house. The last person to see her alive was Harold Shipman, who visited her to get a blood sample for a fictitious survey. Shipman declared her dead and registered her cause of death as “old age”. 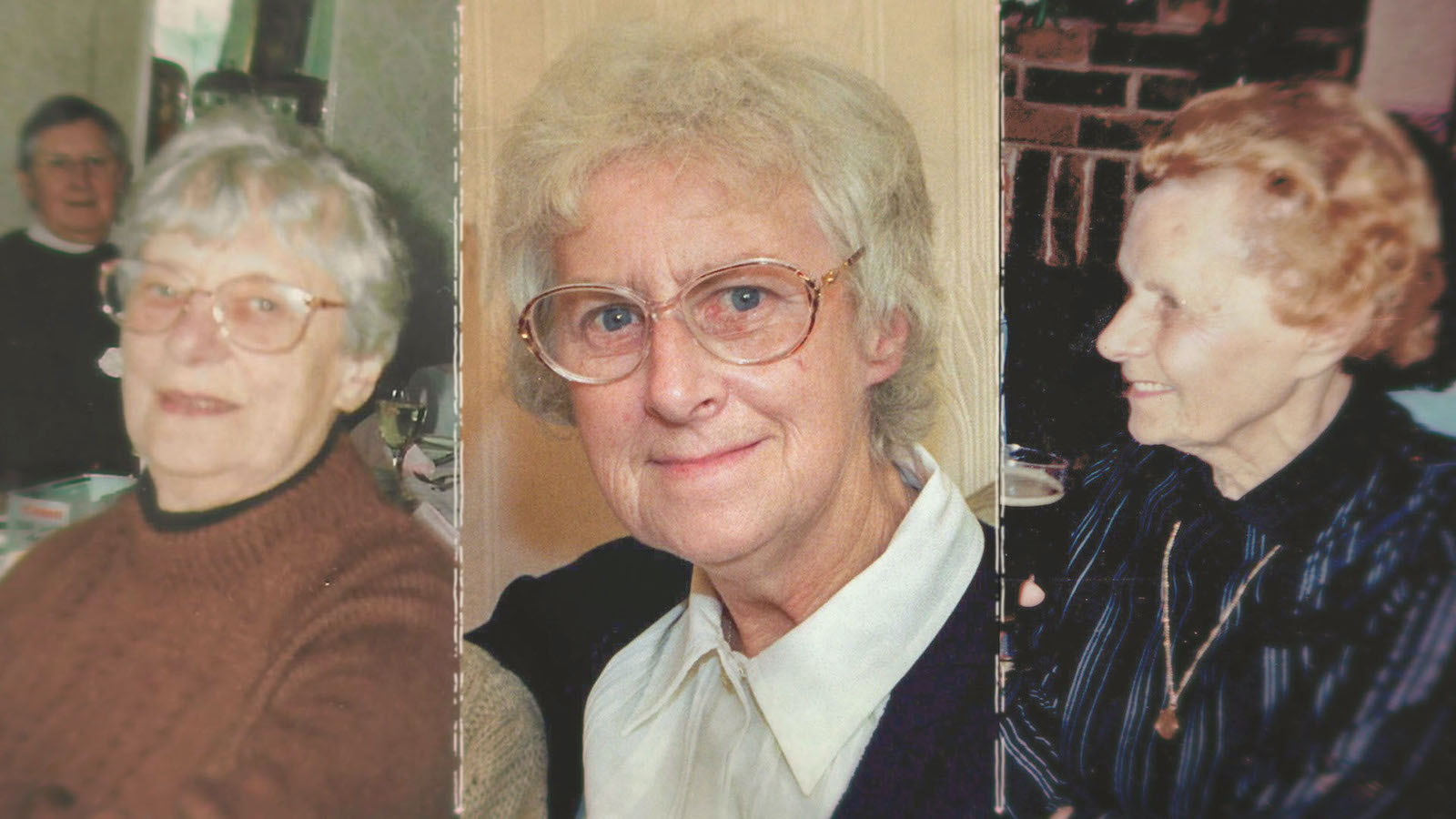 One of the red flags which caught the attention of the authorities was Grundy’s will. Angela Woodruff, Grundy’s daughter, thought there was something suspicious about her mother not leaving anything for her family.

Grundy’s will excluded her children and left everything to Shipman – over eight hundred thousand pounds! Given how Woodruff maintained a good relationship with her mother, she thought it was strange how Grundy hadn’t left anything for her grandchildren. 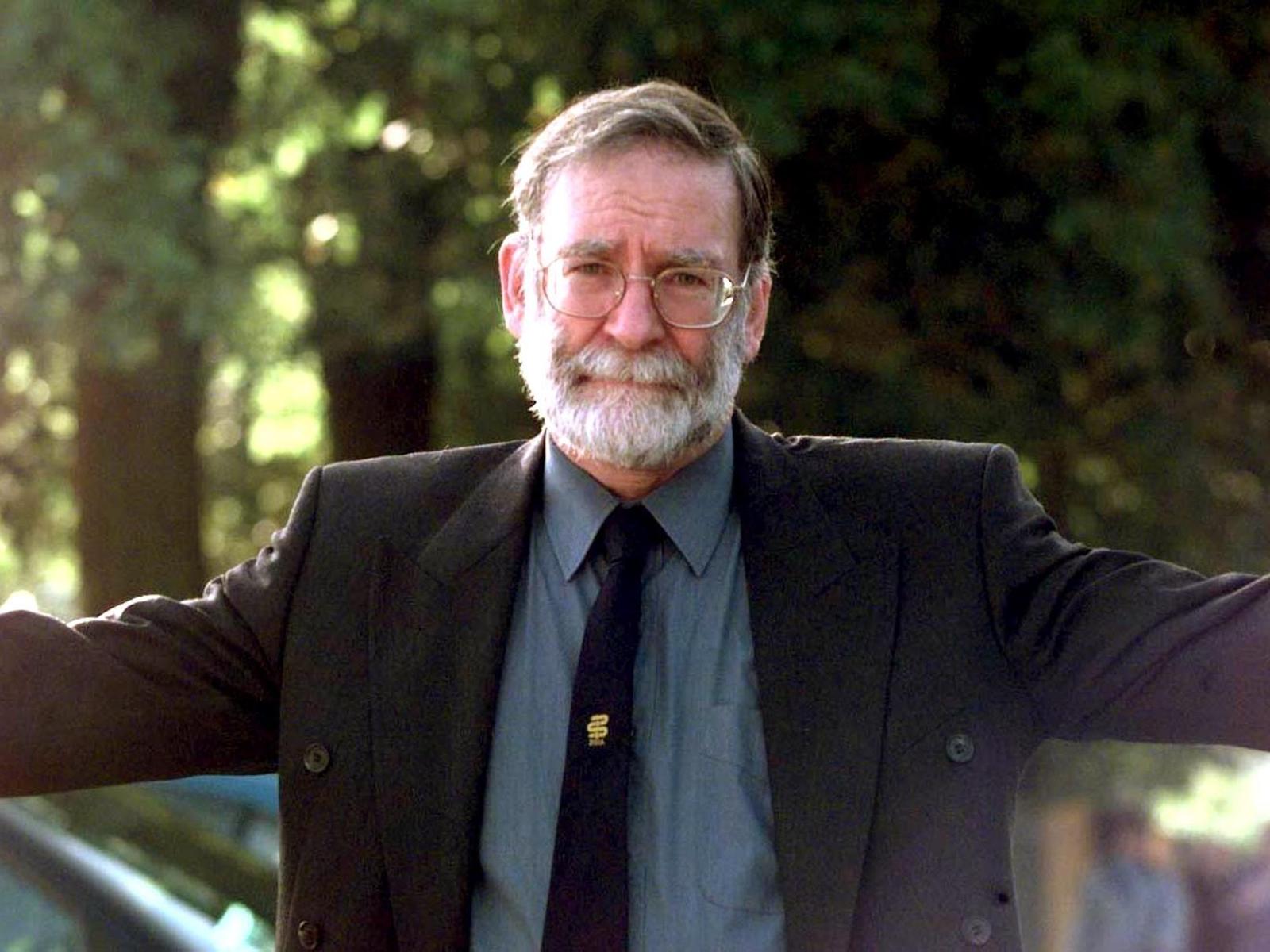 The police took action after Woodruff alerted them. After examining Grundy’s body, they discovered she had been administered diamorphine, in other words, heroin. Shipman was confronted, and he claimed Grundy suffered from an addiction to the drug, which was stated in Grundy’s medical record. However, it was later discovered Grundy’s records were edited after her death.

Aside from Grundy’s case, there was an unusual number of dead patients who were signed off by Shipman. The police found out his patients usually died in similar conditions, which eventually led to Shipman’s arrest & conviction. While only fifteen cases were confirmed at the time, more deaths were attributed to him later on. 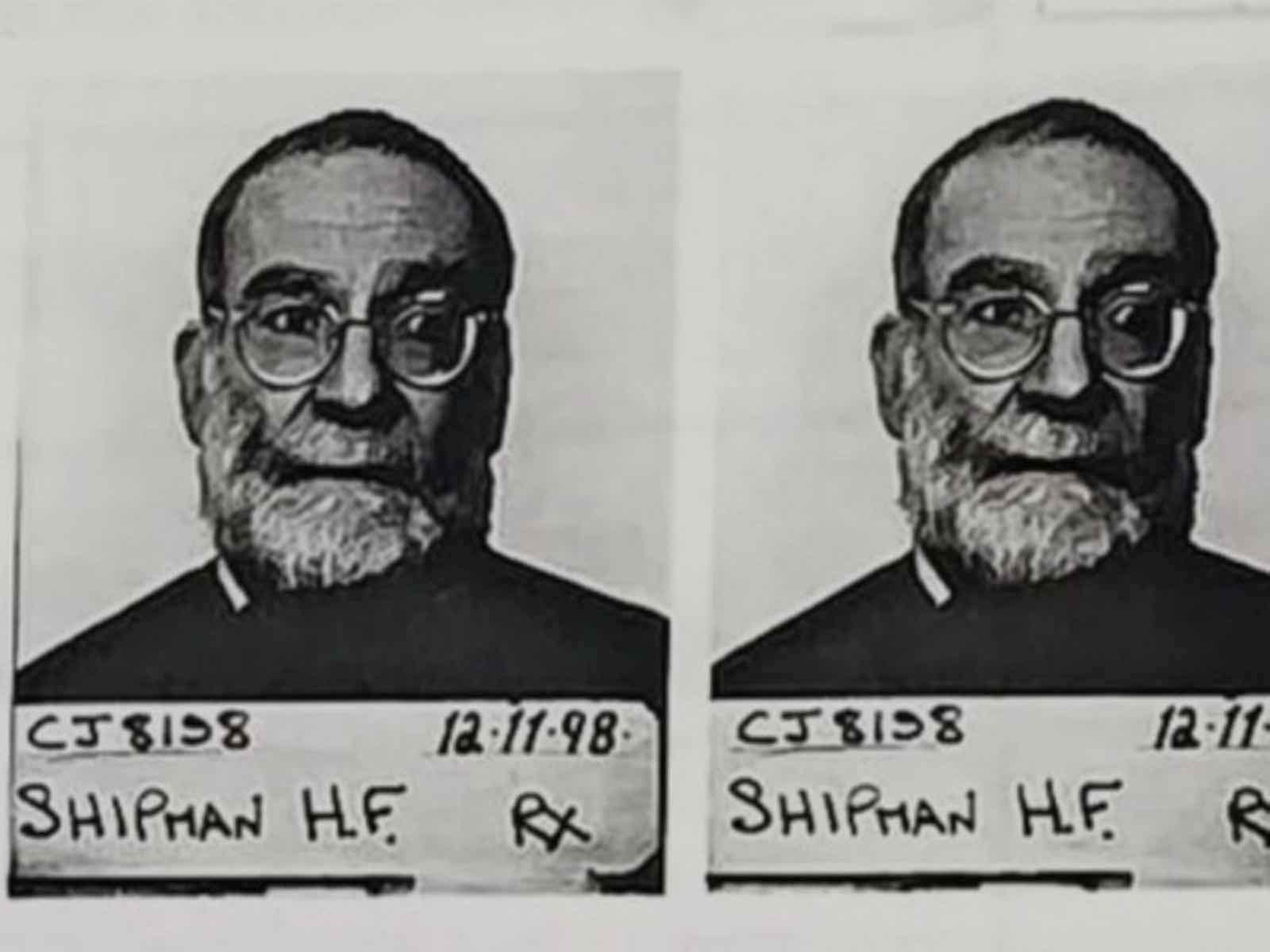 Harold Shipman was arrested on September 7, 1998. After Grundy’s case, investigators discovered the other fifteen patients had died after being administered diamorphine. The police also found a typewriter (of the same kind as the one used to alter Grundy’s will) under Shipman’s belongings.

Shipman was found guilty and sentenced to a life sentence with a recommendation to never be released. This brought peace to the victims’ families; unfortunately, it didn’t last for long. 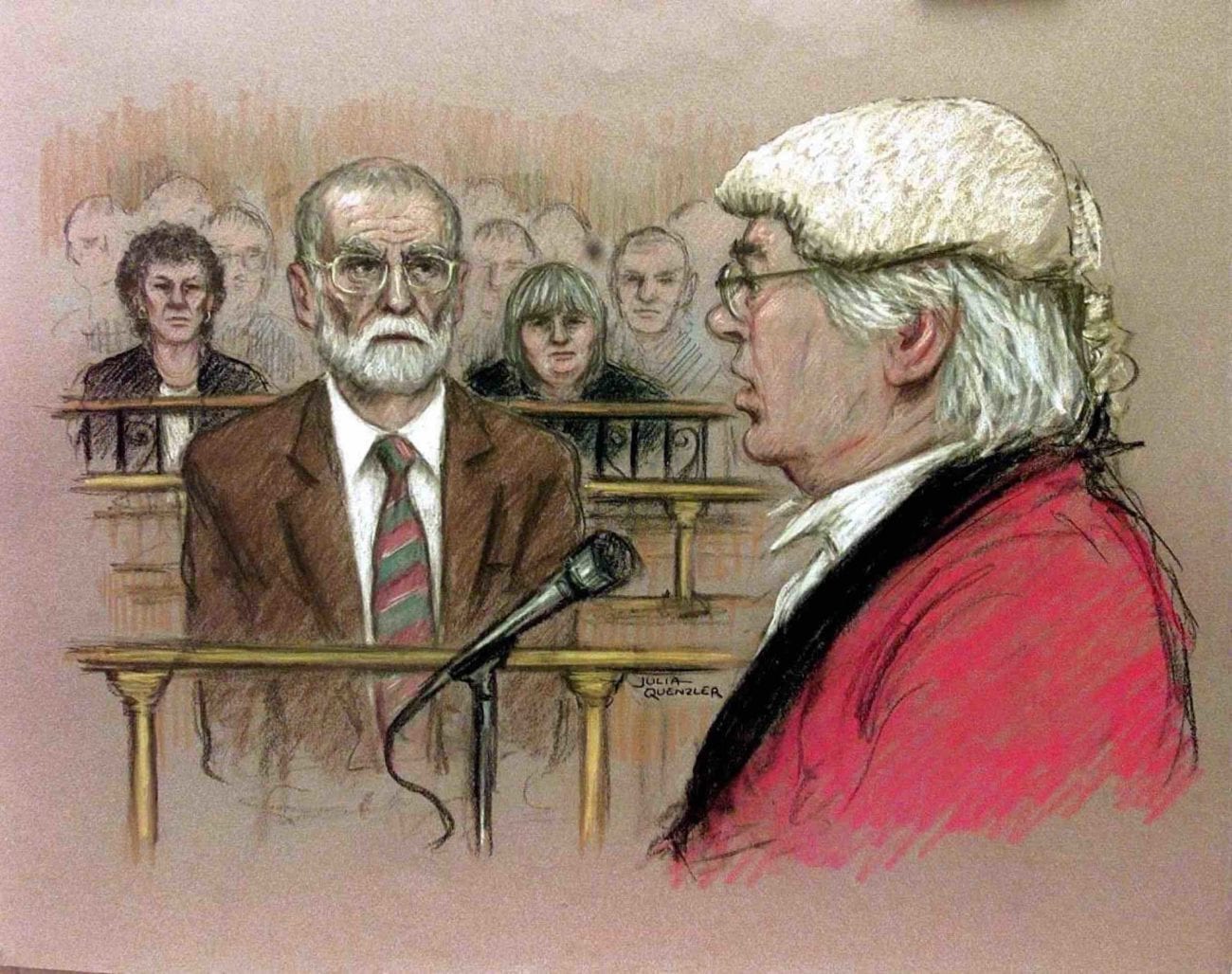 In 2004, Shipman took his own life in his cell. It’s rumored he committed suicide to leave the insurance money to his wife. The media’s reaction after his suicide was widely divided. Some felt the victims had been robbed of the justice they deserved. Others thought Shipman’s death meant good news. As a way to make it up to the victims, a memorial was opened in their honor in Hyde in 2005.

Shipman’s notorious killings affected medicine in Britain, as many doctors now avoid prescribing pain medication for fear of being accused of willingly killing their patients. If you want to know more about Harold Shipman’s killings, you can watch The Shipman Files: A Very British Story next week at 9:00 P.M.