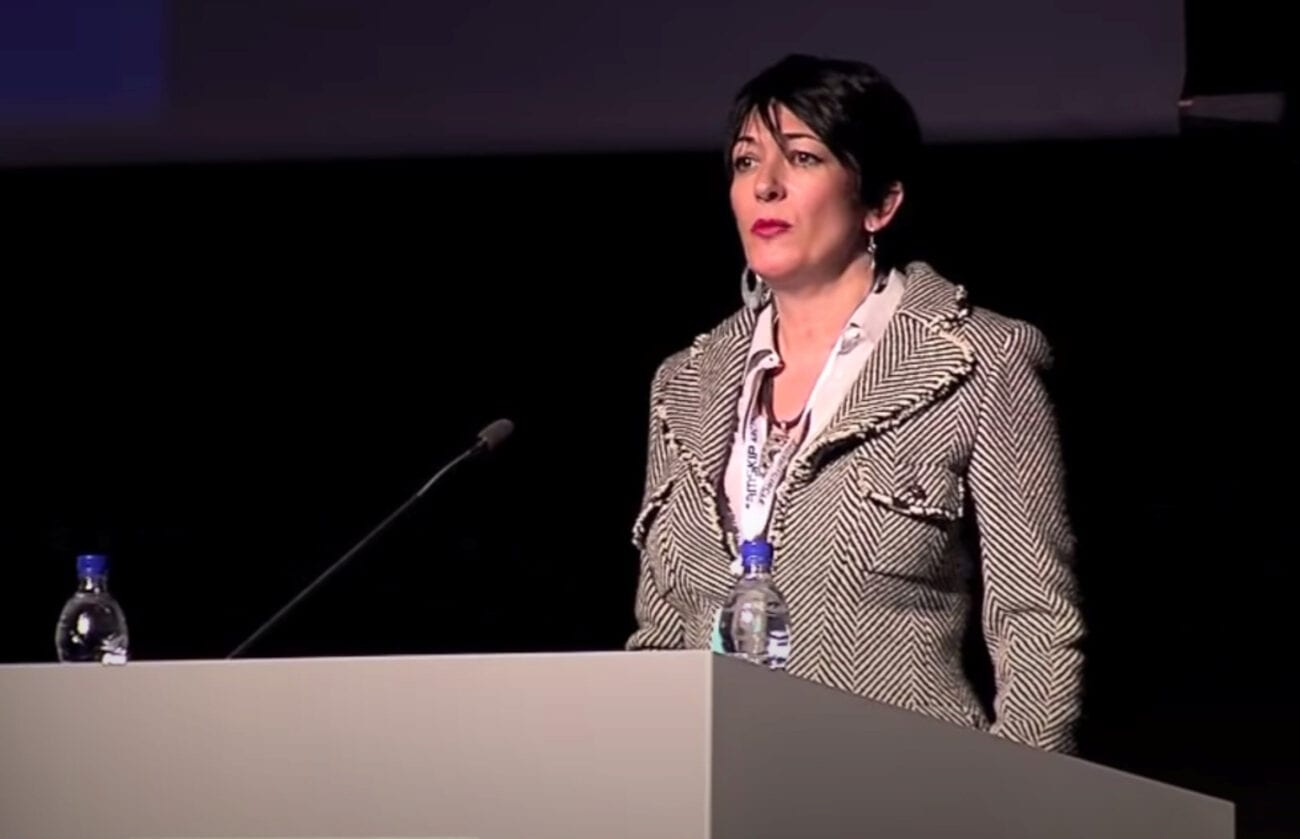 What’s the latest news in the Ghislaine Maxwell case?

Ghislaine Maxwell, Jeffrey Epstein’s ex-girlfriend, and alleged co-conspirator in his sordid sex trafficking operation, is sitting in a Manhattan jail awaiting trial. After being arrested earlier this year, Maxwell’s legal team have been fighting to keep documents from previous civil cases sealed. On August 28, the Second Circuit handed Maxwell a small victory.

Among the documents set to be released is a deposition that is believed to be incredibly incriminating for Ghislaine Maxwell. On Friday, the Second Circuit ordered that particular deposition should remain sealed until the court can rule on Maxwell’s motion to block its release entirely.

Prosecutors claim that the deposition contains proof that Ghislaine Maxwell perjured herself in 2016 when she denied any knowledge of Jeffrey Epstein’s sex trafficking operation. Maxwell still denies any involvement or knowledge of Epstein’s behavior. 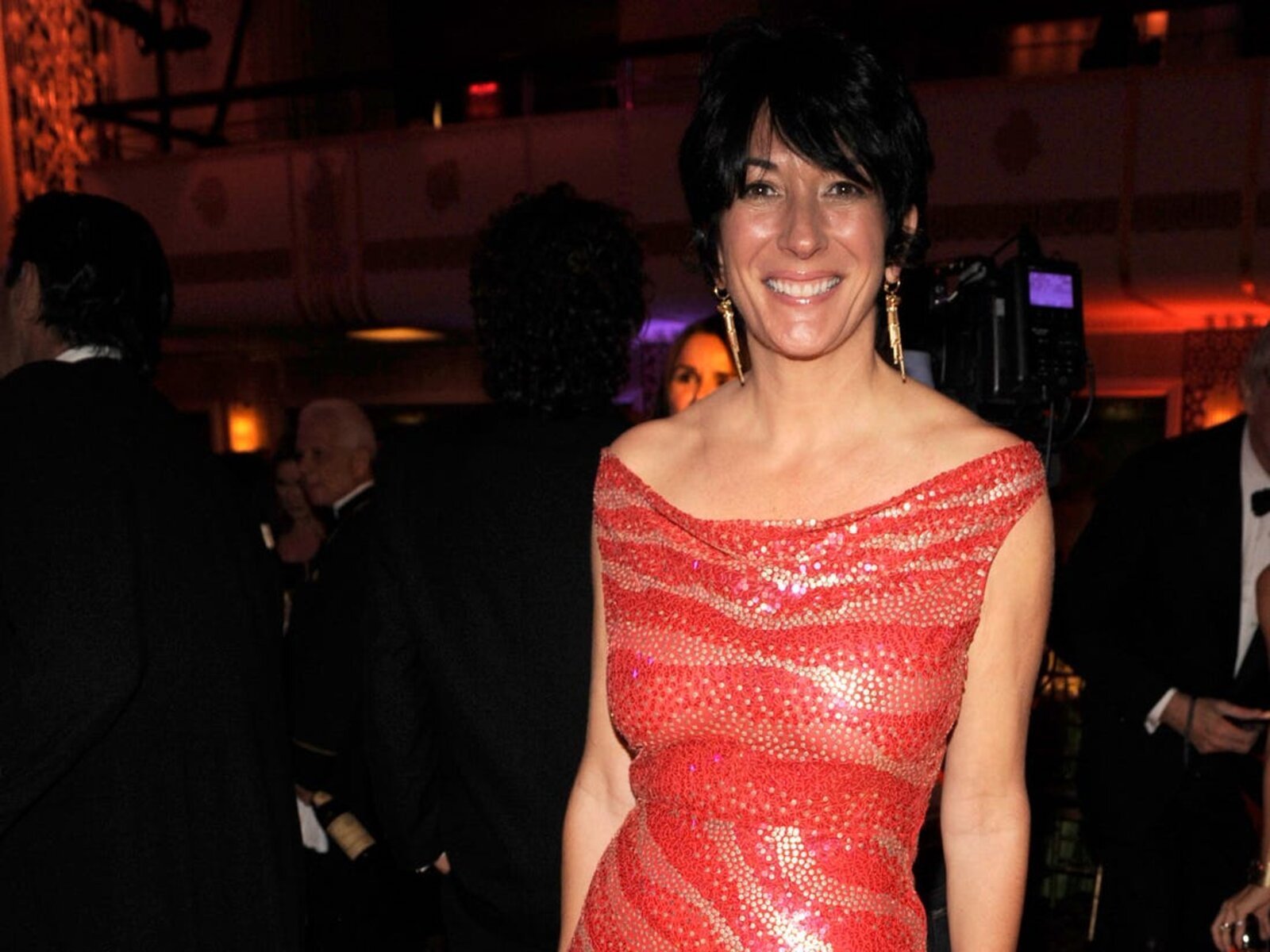 Adam Mueller, Ghislaine Maxwell’s attorney argued for the document to remain sealed on the grounds that a document so central to one of the charges against Maxwell could prejudice a jury and prevent Maxwell from obtaining a fair trial.

“The government has indicted Ghislaine Maxwell… the media has all but convicted her,” claims Mueller. 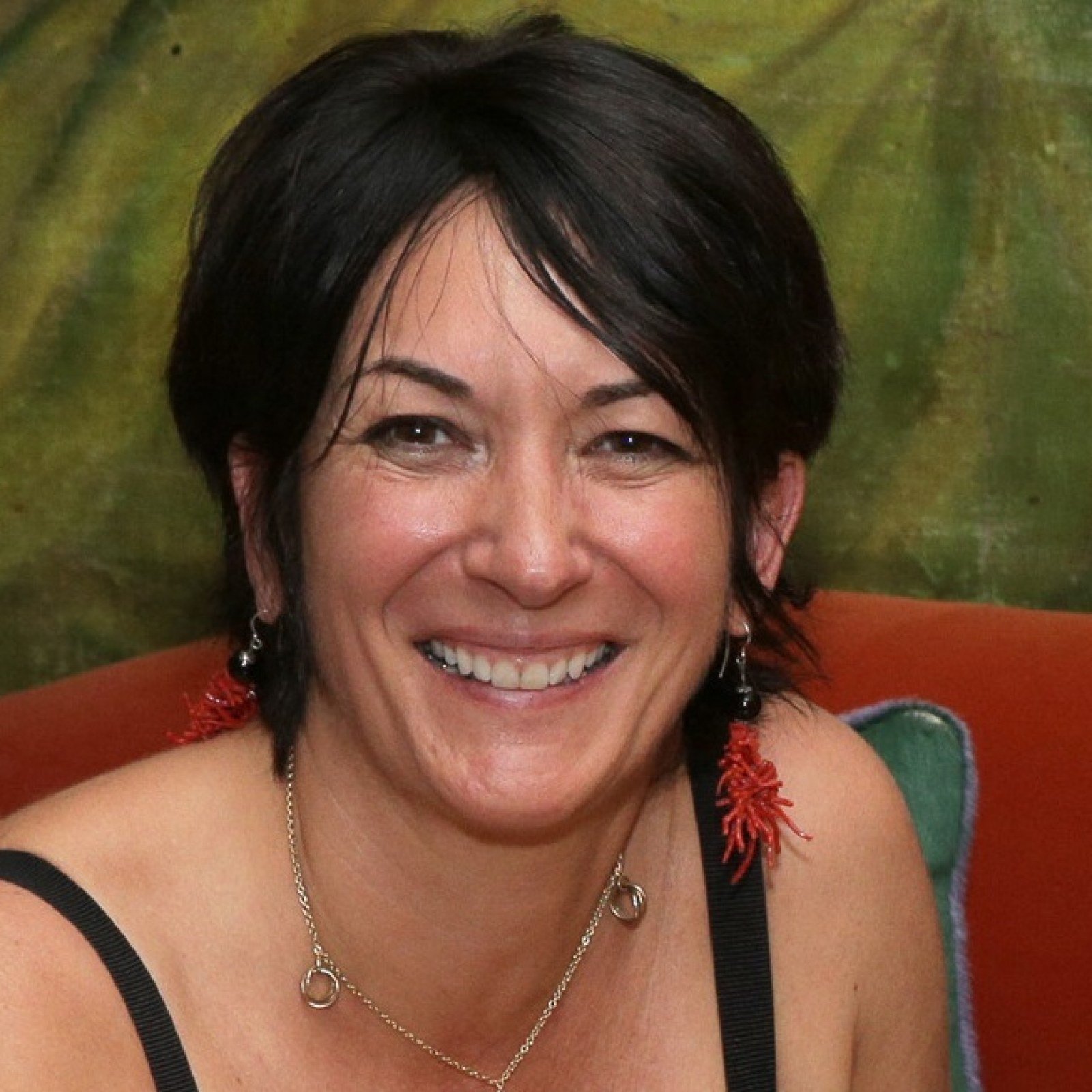 Following Maxwell’s arrest in 2020, prosecutors have been fighting to unseal those very documents, as they believe the 2000 pages contain evidence pertinent to Maxwell’s criminal case.

U.S District Judge, Loretta Preska, did recently rule that the documents should be unsealed, but did grant a brief pause on the actual unsealing so that Maxwell’s legal team could appeal the decision.

“The documents at issue have been improperly sealed for years—in a way that allowed Mr.  Epstein, Ms. Maxwell, and others’ abuse of young girls to go on unchallenged and unpunished, and allowed a legal system that protected perpetrators over victims to go unquestioned,” attorney Christine Walz wrote in the legal brief. 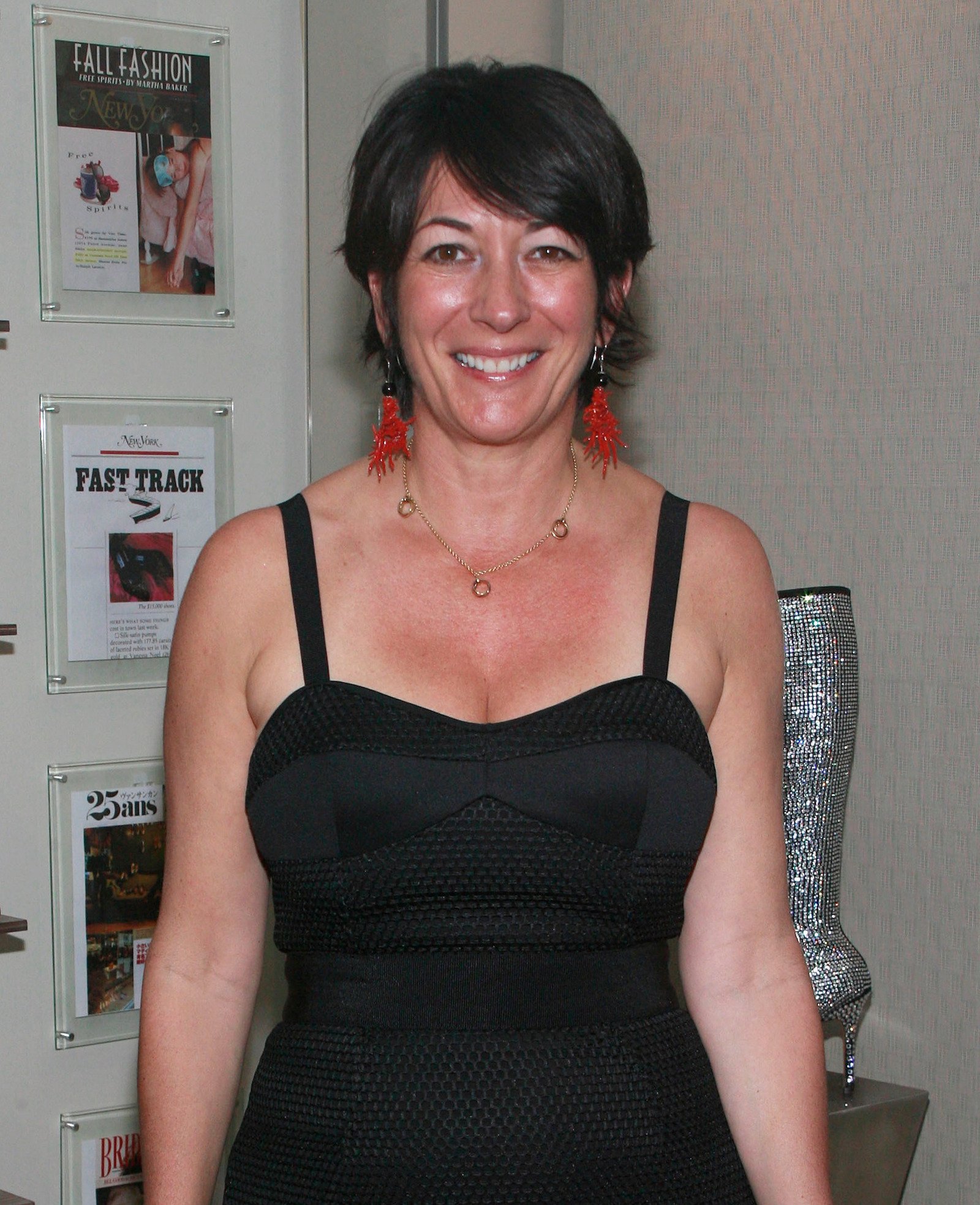 Although the deposition in question remains sealed for now, dozens of other documents have actually been released. The documents show communications between Jeffrey Epstein & Ghislaine Maxwell, as well as accusations of sexual misconduct by Virginia Robert Giuffre. Roberts Giuffre claims she was handed over to very prominent, wealthy men such as Prince Andrew and Alan Derschowitz, and forced to have sex with them.