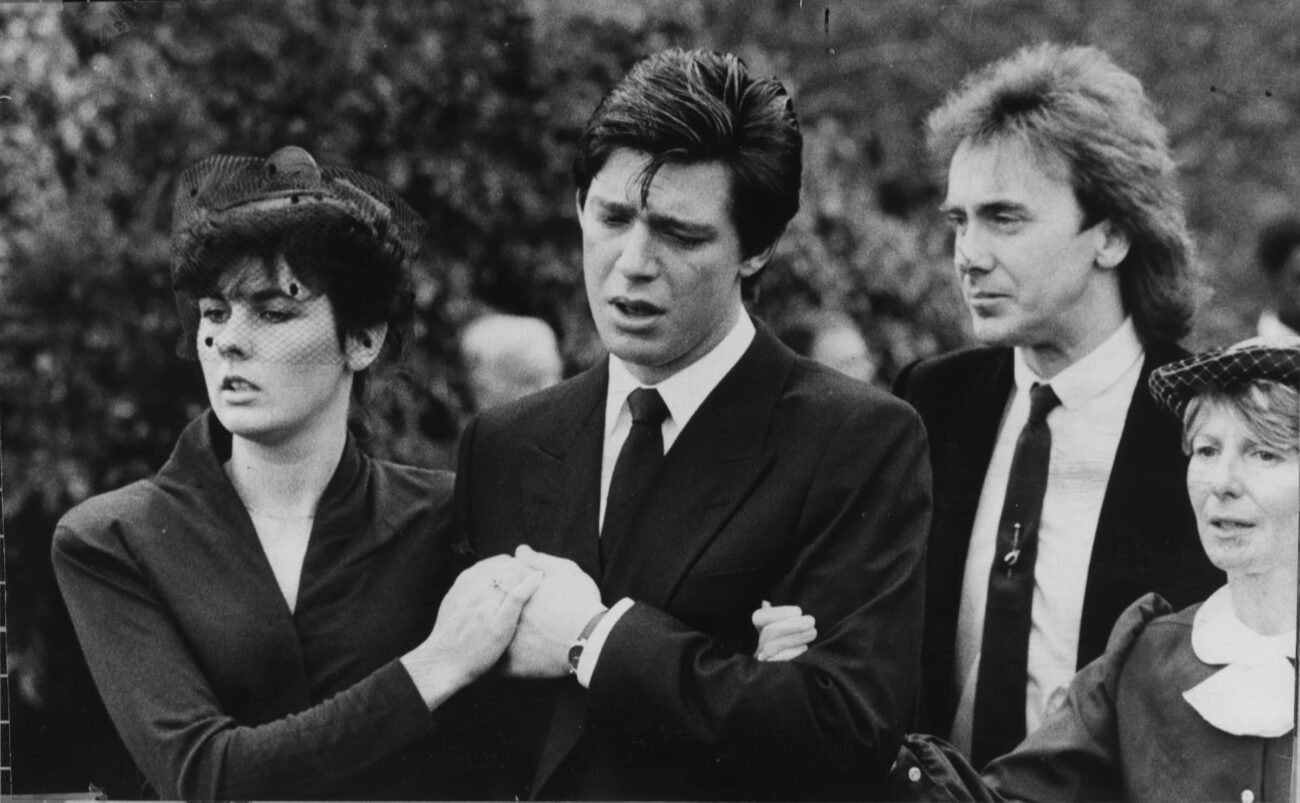 Were the White House Farm murders ever solved?

There’s an unfortunate amount of cases involving the murder of entire families. The phenomenon is referred to as familicide. In over half of the cases where people kill their families, they take their own lives. In the ones where they don’t, the trial of the killer grips the nation, as the fascination at such an atrocity keeps us engaged & focused.

There is not a lot of research on familicide, but what is known is that it’s a crime primarily committed by men with a history of domestic abuse. One common denominator is their lives begin to unravel; a loss of control over a societal defined “male area,” such as finances or the family unit. Sometimes, though, it’s less about desperation and more about greed.

This was the case with the murders at the White House Farm in Tolleshunt D’Arcy in the U.K. In this instance, an adopted son murdered his entire family. It was believed he did it for an inheritance, and he was convicted and sentenced to life in prison. New evidence in the case may shine a light on more details that may change the believed perpetrator’s involvement. 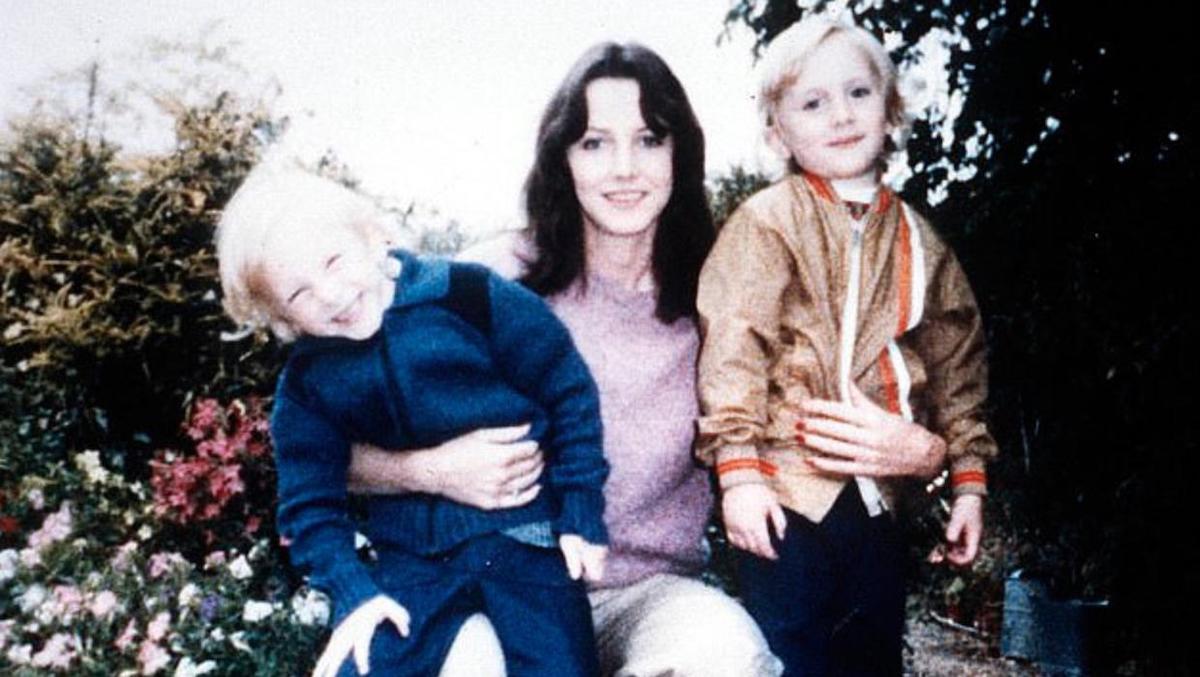 On the night of August 6th, 1985, five members of the Bamber family were shot and killed in their family home. The patriarch & matriarch, Neville & June, were being visited by their daughter, Sheila, and her two twin sons, Daniel & Nicholas. Police responded when their son, Jeremy, phoned police and reported his father called and said his sister had gone crazy and had a gun.

Police responded to find Neville on the ground floor, having been shot eight times. He was near an overturned chair by the fireplace with evidence of a struggle. The master bedroom held June, shot seven times, and Sheila, shot twice. The two twins were shot in their bed.

Twenty-five shots were fired from the murder weapon, a semi-automatic rifle with a scope & a silencer. Police reported a silencer on the gun at the time of the murders but later found it in a cupboard. The magazine held ten rounds, which meant the killer had to reload the magazine twice to fire twenty-five times, assuming it was fully loaded, to begin with. 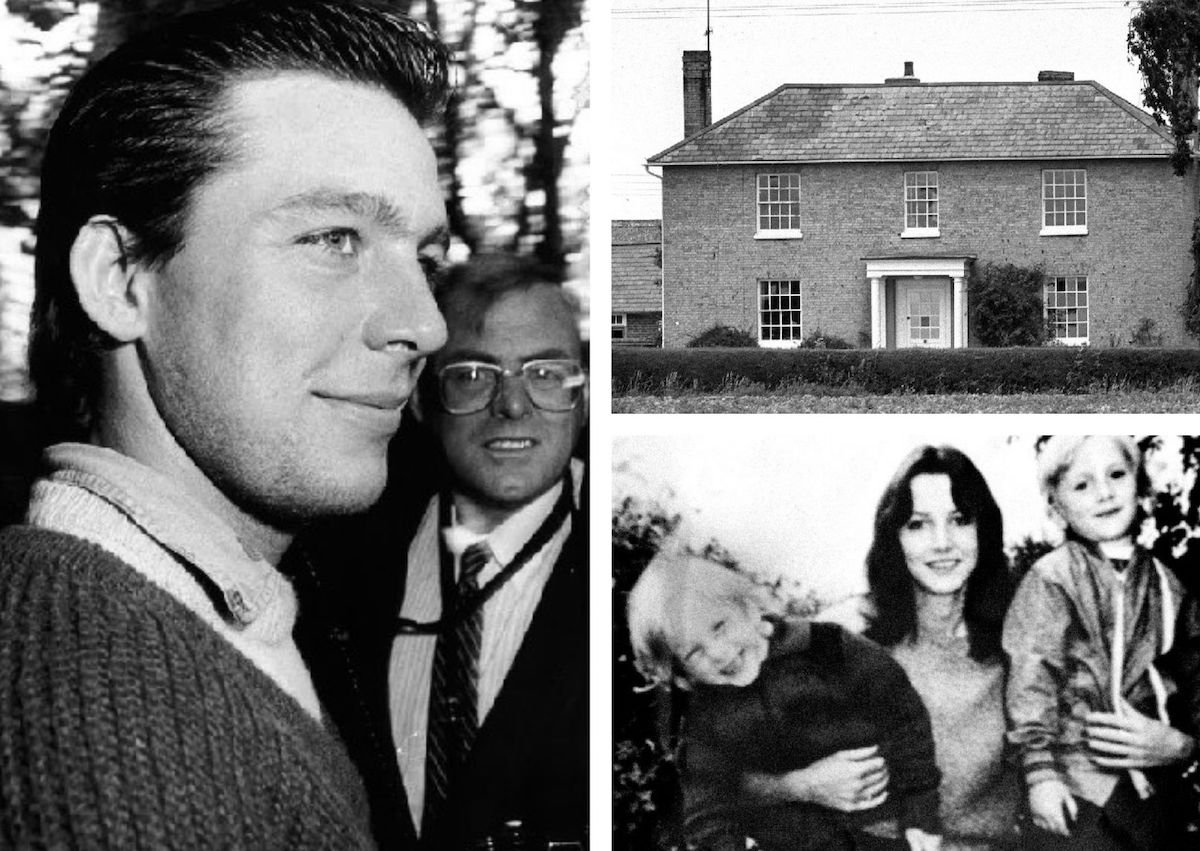 The original belief was that Sheila killed the family before turning the gun on herself. Her mental health deteriorated constantly, and she was diagnosed with schizophrenia in 1983. Her doctor reported that she believed the devil had given her the power to project evil unto others. She thought she could do the same with her sons, calling them “devil children.”

Five months before the murders, she had a psychotic episode. She was committed to a hospital with claims that she was in direct communication with God. She said that many people, including her boyfriend, were trying to hurt her. Sheila spent four months under observation before being discharged with weekly medication.

On the night of the murders, based on Neville’s phone call to Jeremy, the police concluded that Sheila had murdered her family and then turned the gun on herself. The papers reported it as a murder/suicide. The investigators had questions & doubts about this story. 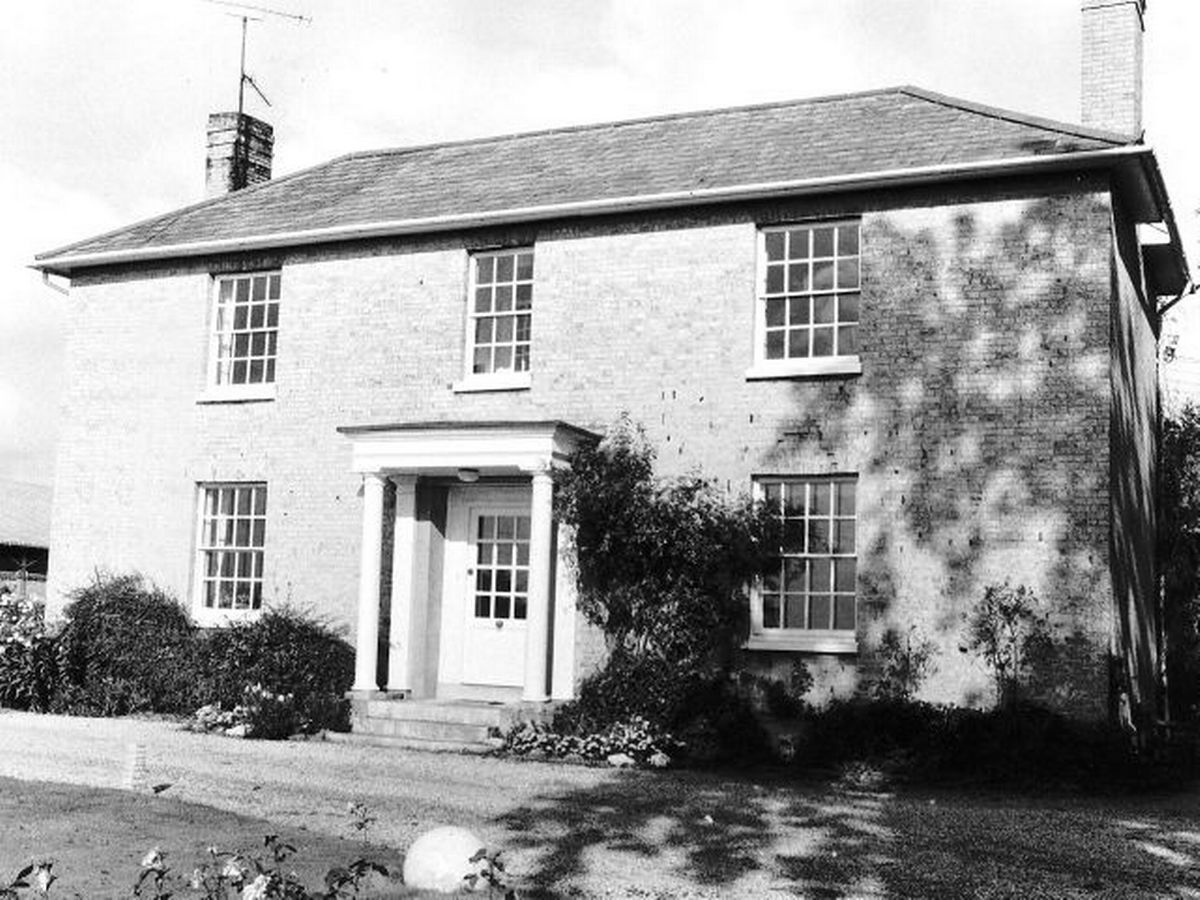 They believed that it would have been too long to turn on herself with the silencer on the rifle. Police also surmised that the state of Sheila’s body didn’t resemble someone that had been in a physical altercation, and Neville died after a struggle. They also concluded that her hands did not have evidence of reloading the weapon twice, leading them to look into other leads on the White House Farm Murders. 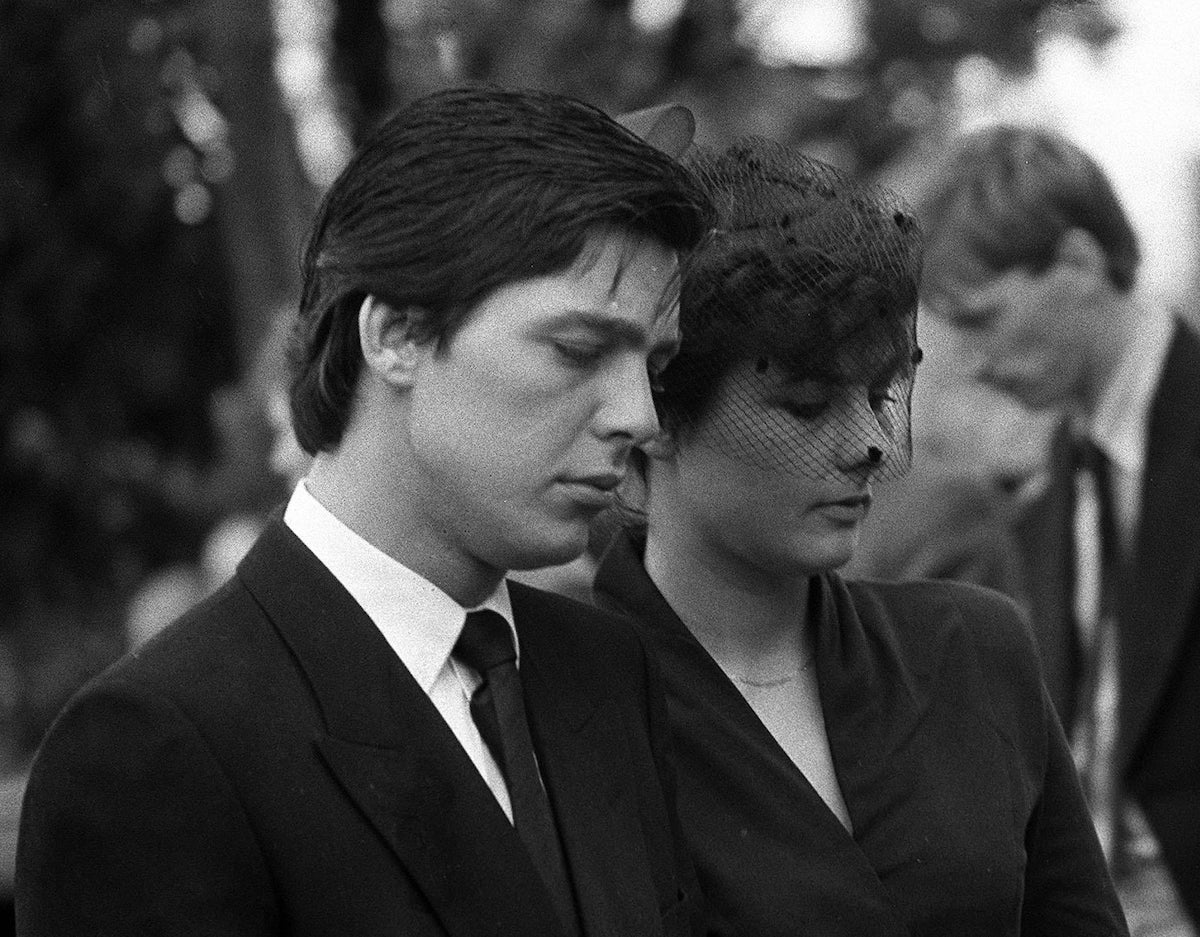 Jeremy Bamber was adopted when he was six months old and lived a life similar to Sheila. They went to private schools and resisted the religion that their adopted mother attempted to influence on them. He bounced around with a few jobs before Neville bought him a home and a car, giving him eight percent of a family business. The house was three and a half miles from the farmhouse.

On the night of the murders, he called the police and reported his father had called and said his sister had a gun and was going crazy. Once Neville uttered the words, the line went dead. The police responded, and it was initially ruled a murder/suicide by his mentally ill sister.

After investigators raised questions about the murders, police believed that someone else had killed the family, and Jeremy’s girlfriend reported that he implicated himself. She said that he talked of killing his family before and that he could easily do it. Investigators found the silencer in a cupboard and resolved Sheila couldn’t have removed it after the murders if it was a suicide concluding Jeremy was the killer. 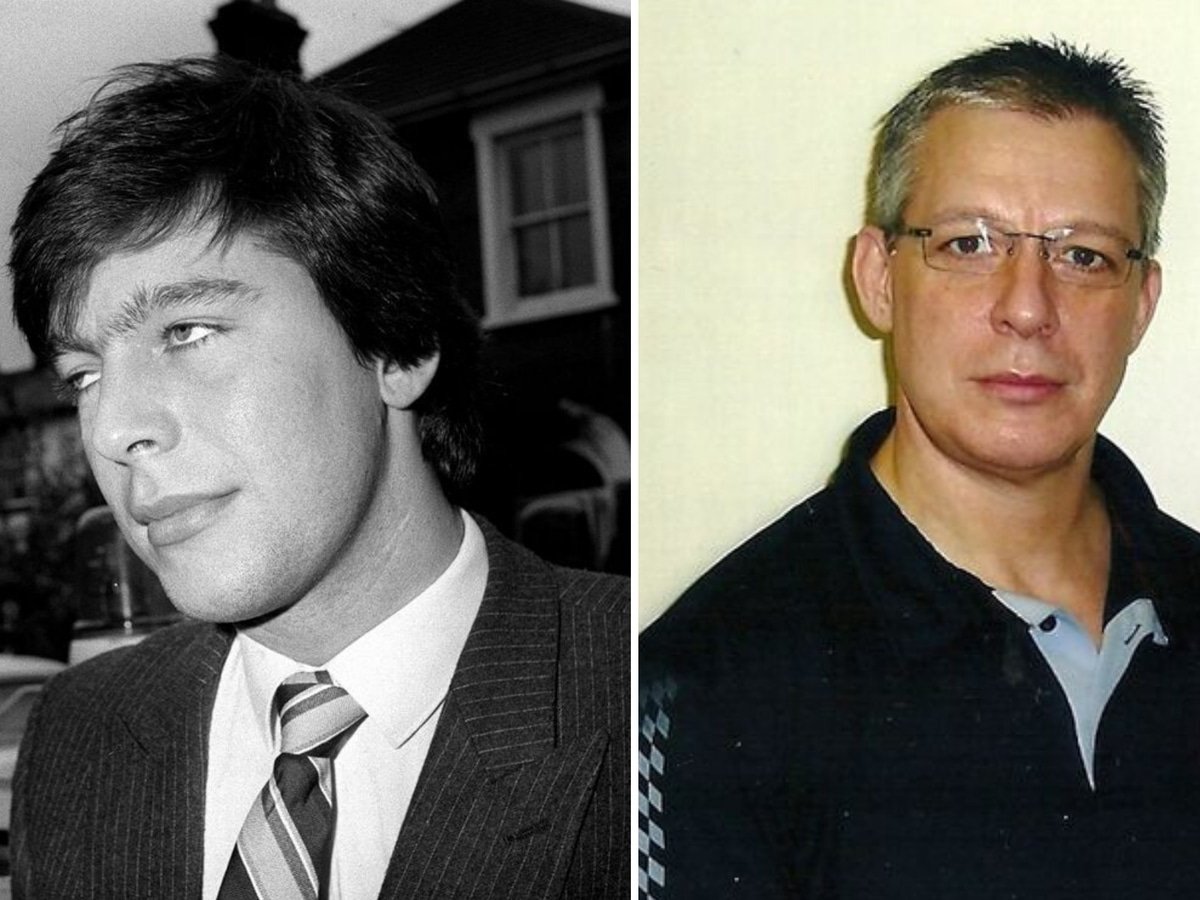 Using a statement by his then-girlfriend that he planned to kill his family, a jury found Jeremy Bamber guilty, and he was sentenced to life in prison. The Home Secretary at the time ruled that Bamber would never be released from prison. Multiple appeals have been unsuccessful as recently as 2002.

However, new evidence has come to light that law enforcement & prosecution neglected to report a second silencer found in the house. Bamber supporters believe that this evidence could overturn his conviction. His legal team is filing yet another appeal on his behalf in an attempt to get him released after over three and a half decades.

Have you heard about the White House Farm Murders before? Let us know the most chilling true crime murders in the comments below.