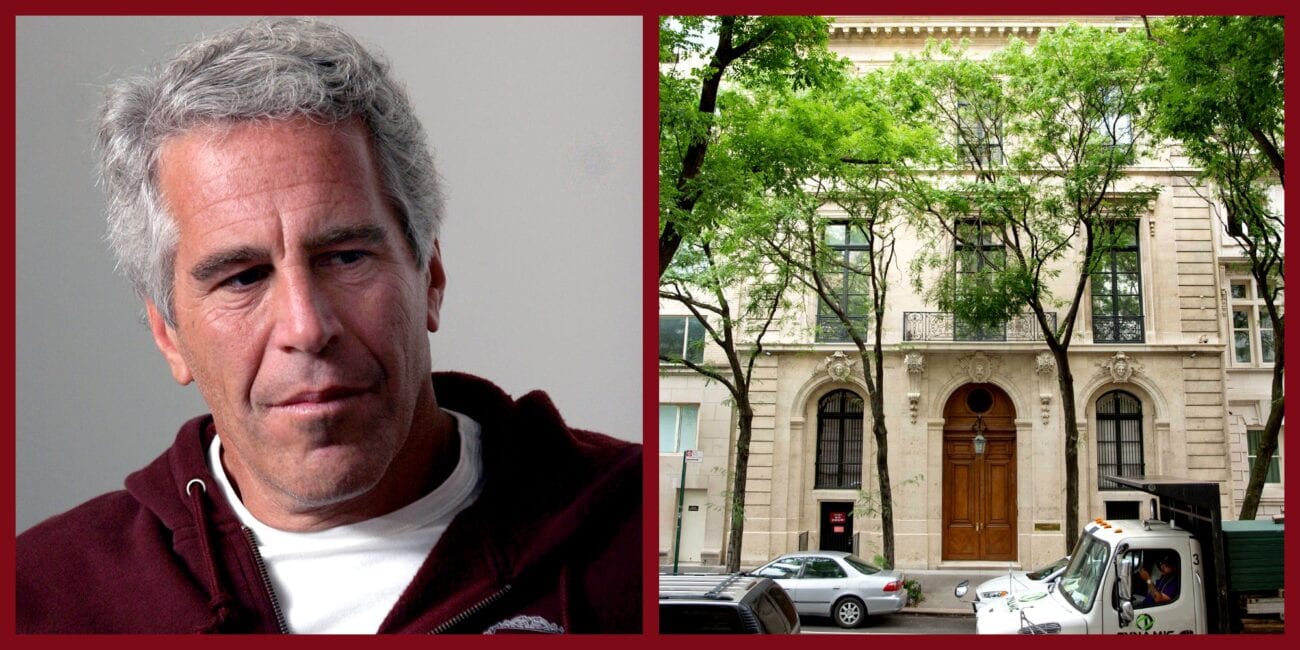 Some tasteful decor can cost a lot of money but having a lot of money doesn’t guarantee tasteful pieces. Jeffrey Epstein’s net worth allowed him to buy expensive decorations for his townhouse in New York’s Upper East Side.

Instead of having some pieces of fine art, Epstein’s mansion is filled with items that are hard to look at. Here’s a list of some of the weirdest elements in Epstein’s property that should be classified as nightmare fuel. 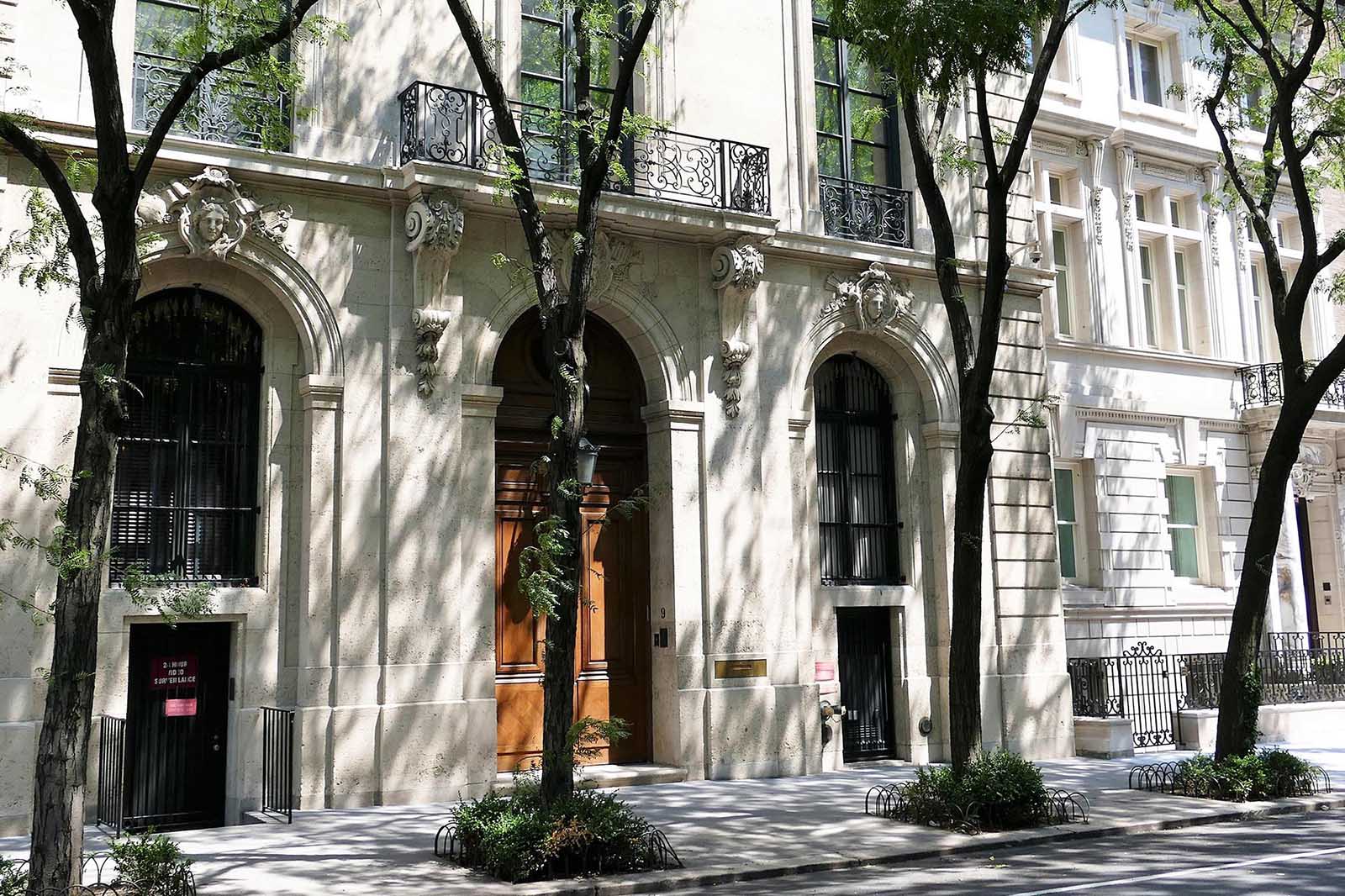 This disaster started with the mansion’s layout. Picture a house that consists of seven stories & forty rooms. While this is not an indication of bad taste, it definitely accentuated the poor choices in decoration. Someone who visited Epstein’s residence reported that he worked on a huge table and he surrounded himself with computer monitors.

It was easy to feel small inside the house. The reception was two stories high and the front door towered at 15 feet. The house does have an interesting architecture which could have been accentuated in the hands of someone else. In this case however, it ended up serving as a framework for some of the worst decorations ever. 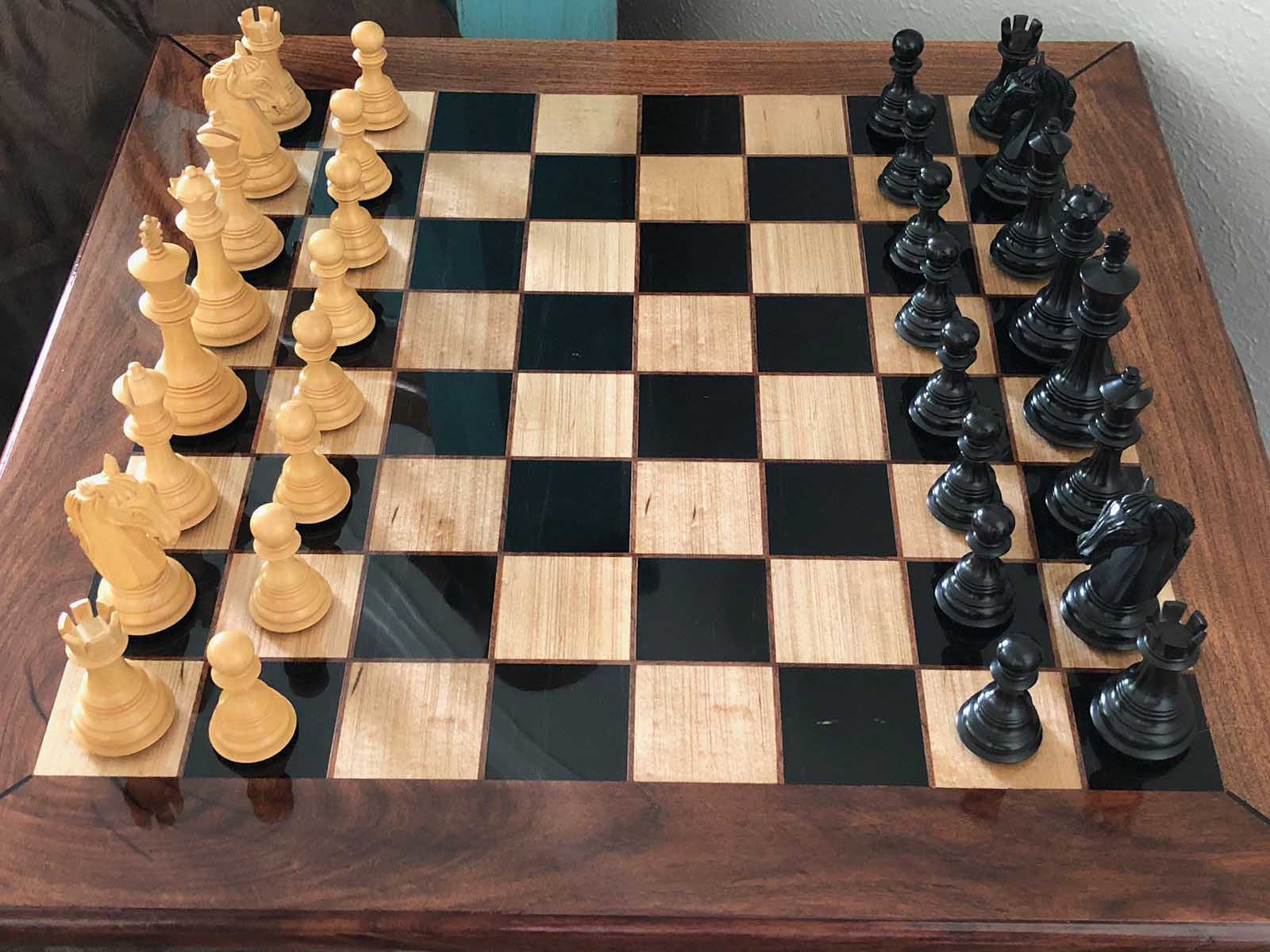 As if working for Epstein wasn’t scary enough, he had custom-made chess figurines designed as members of his staff. The implications of that alone are creepy enough to give anyone chills. As if that wasn’t weird enough, the chess figurines were said to be dressed provocatively.

The chessboard was apparently located at the end of the stairwell. It was most likely a disturbing sight for both visitors & staffers. 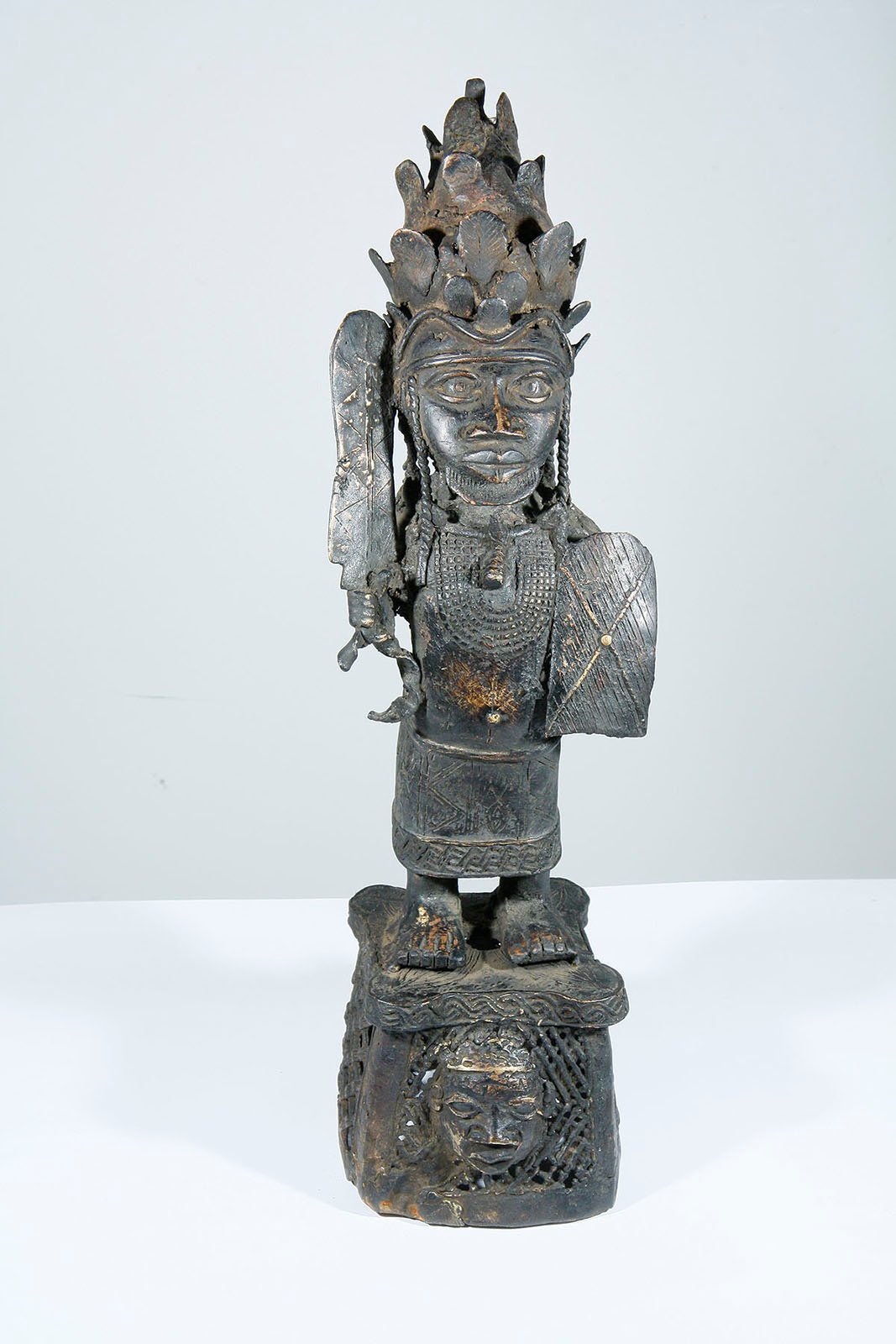 Another one of Jeffrey Epstein’s “art” pieces was a sculpture of an African warrior. The statue was abnormally large, it was reported to be about two times the size of a human.

We now start to get a better picture of how this property looks like: a mansion with a big African warrior that can barely fit through the door. By the way, did we mention the warrior is naked? 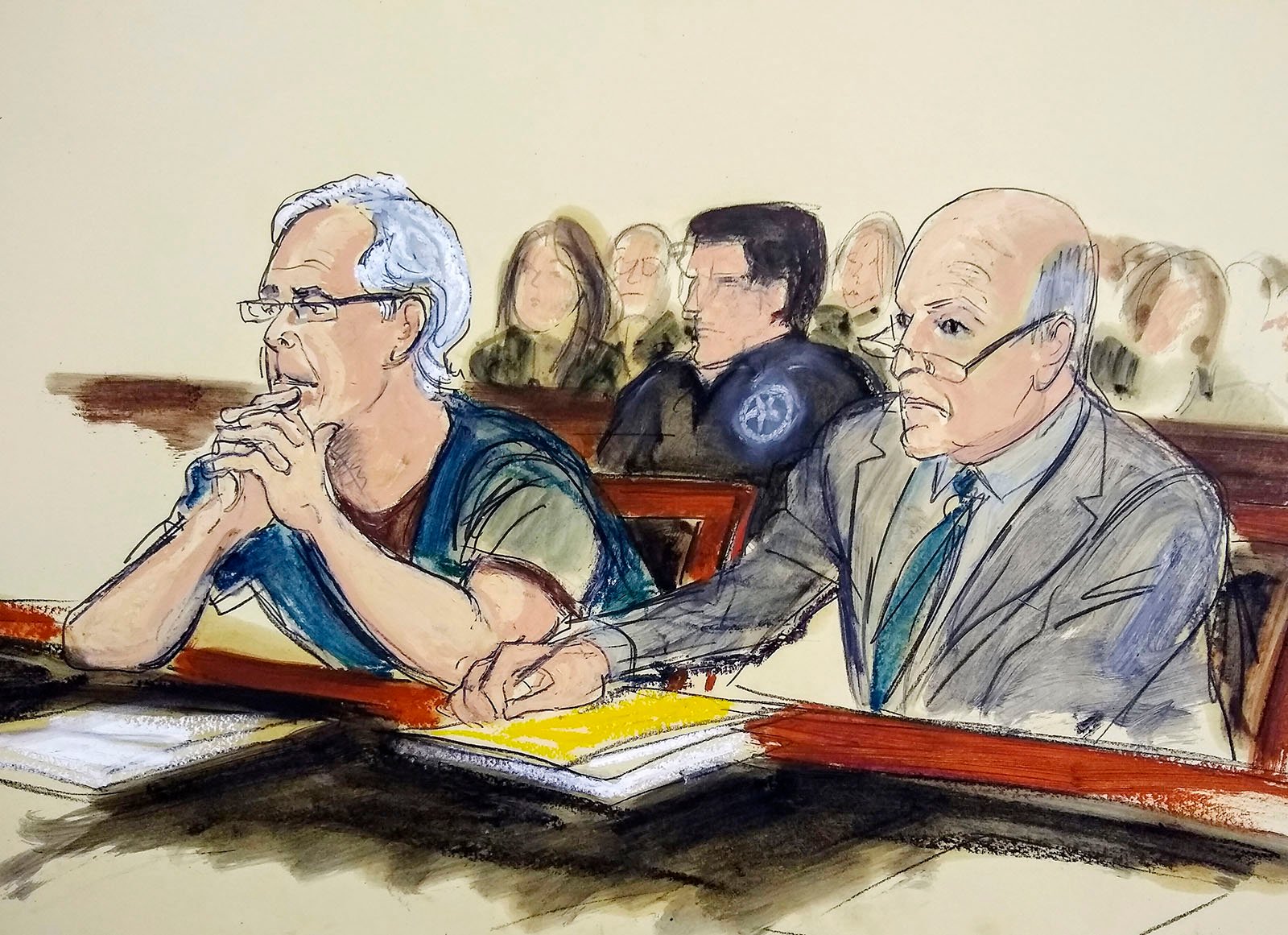 Epstein was imprisoned for the first time in 2008 and was meant to complete an eighteen-month sentence but ended up serving only thirteen months in jail. After being released, he commissioned a photo-realistic painting depicting correction officers & inmates.

The painting is supposed to be a reminder that he could easily go back to jail as he’s one of the inmates who appears in the painting. If you ask us, it doesn’t seem like the painting reminder worked at all. 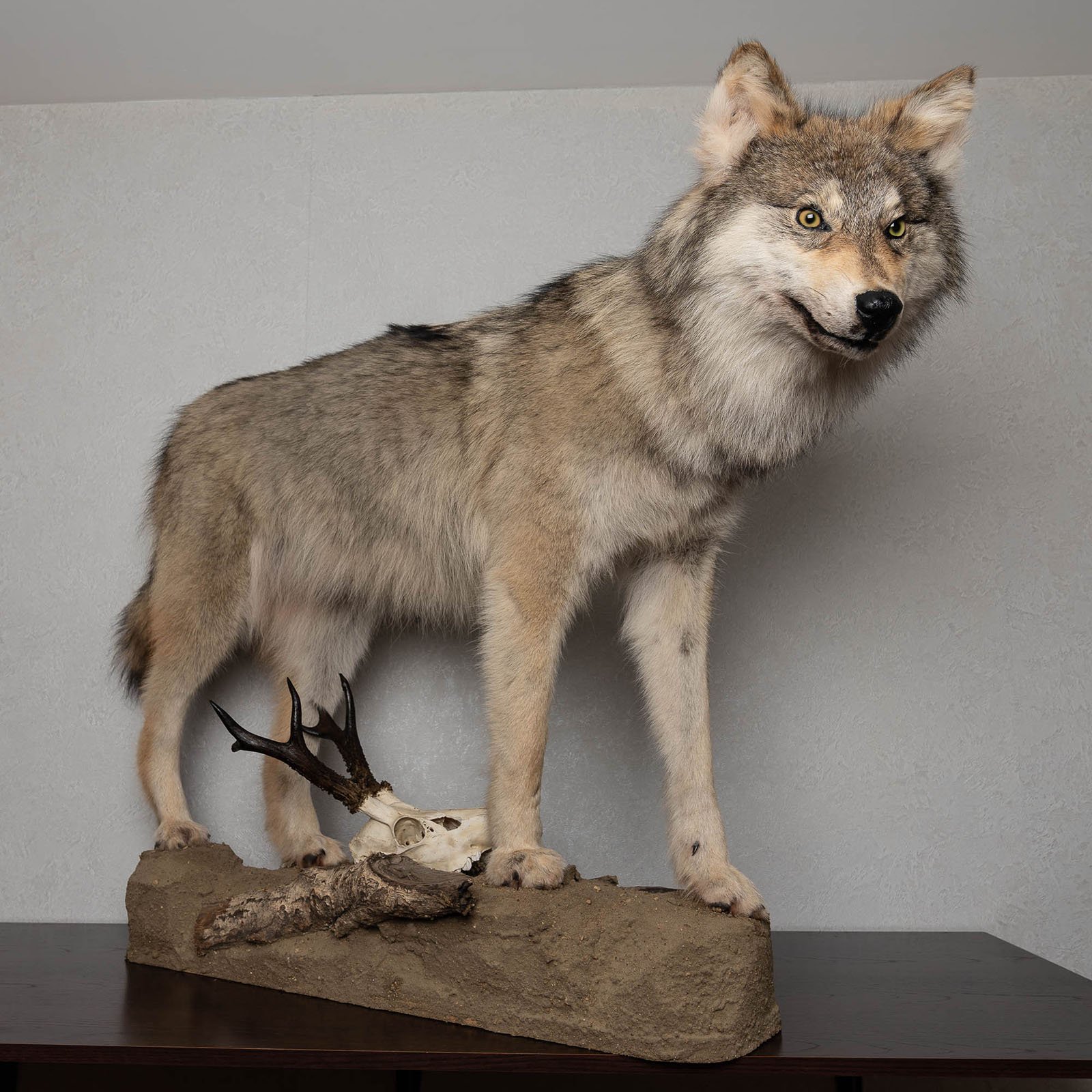 Also, remember the huge desk we mentioned earlier? Well, it looked small in comparison to the giant stuffed tiger that he kept in his office. Epsteinsure wanted to broadcast his superiority in the worst ways possible. 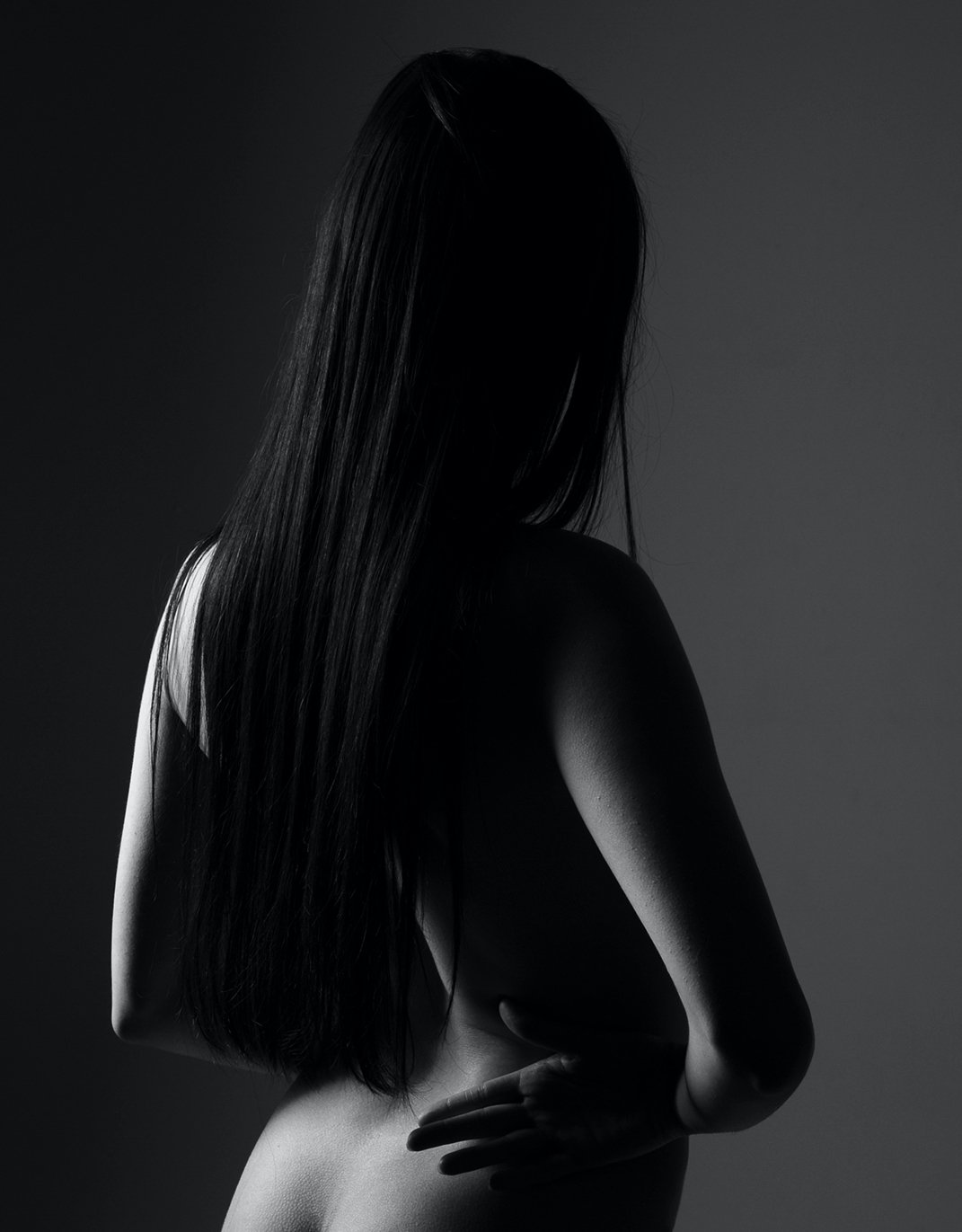 Apart from the child pornography, Jeffrey Epstein collected several pictures of naked women. In a different situation, we could’ve argued that a nude can actually be portrayed in a classy way. That’s not the case here as Epstein’s mansion had enough nudes of women to give anyone goosebumps.

In addition to these images, there was a life-size doll of a woman hanging from one of the chandeliers. This definitely exceeds bad taste. Epstein’s house decoration screamed “danger” in every way imaginable. It doesn’t look like Epstein had just poor interior designing skills, it seems more like he rejoiced in having these twisted items on display. 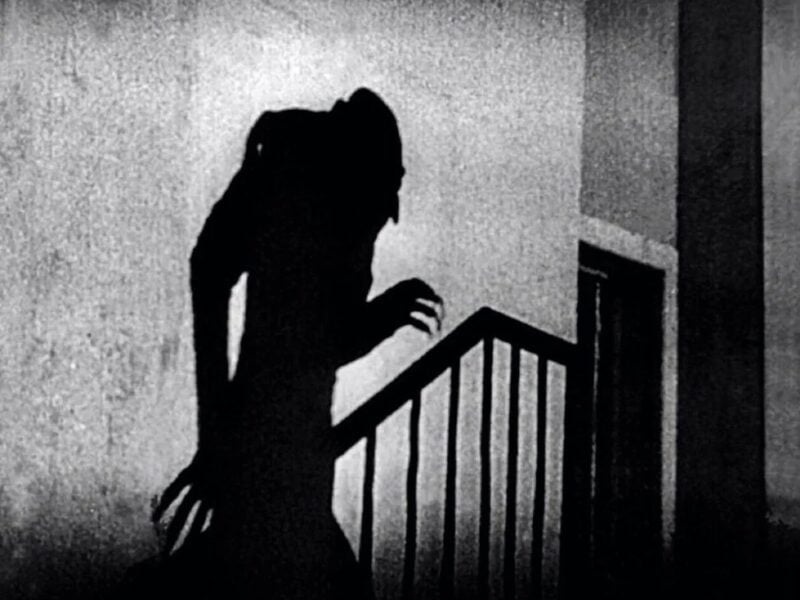