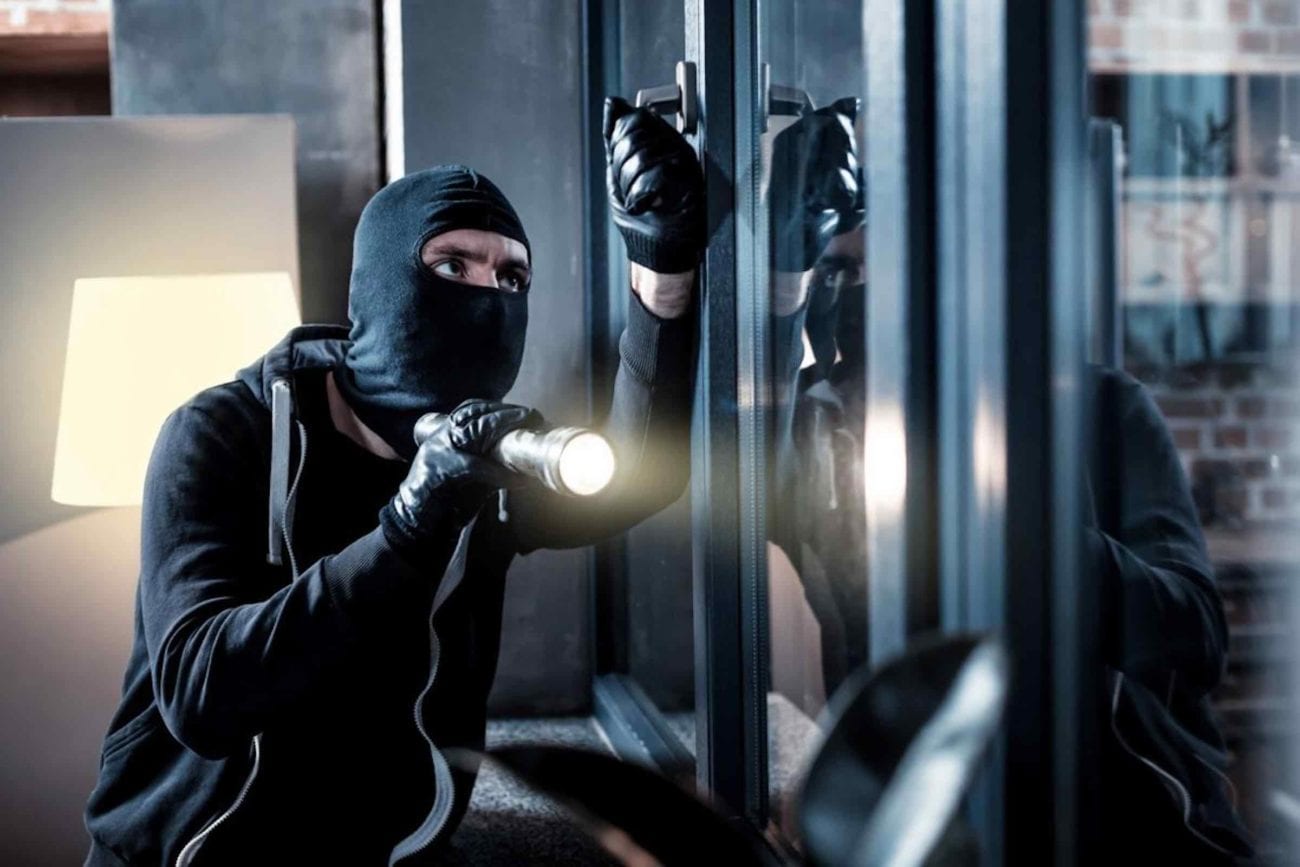 Dateline NBC may be in its 28th season, but that doesn’t mean we love it any less at all. Because this show is based on the horrors of real life it still captures our attention and our eyeballs every Friday night. While we’re all home on quarantine it may appear the inside world is slightly less scary. However, did you forget that home invasions were a thing?

So to keep us all terrified in this strange time if you’re looking for a great episode of Dateline tonight, then look no further than Dateline’s scariest shows about home invasions.

Even though Keith Morrison’s melodious voice and Josh Mankiewicz’s discerning gaze makes true crime cozy, we’re also mindful that home invasions are on the rise in this strange time. 2020 has already been a crazy year, let’s be honest we thought Lori Vallow was going to be the wildest thing on TV. Here are the most terrifying home invasion episodes of Dateline for you to stream this year. 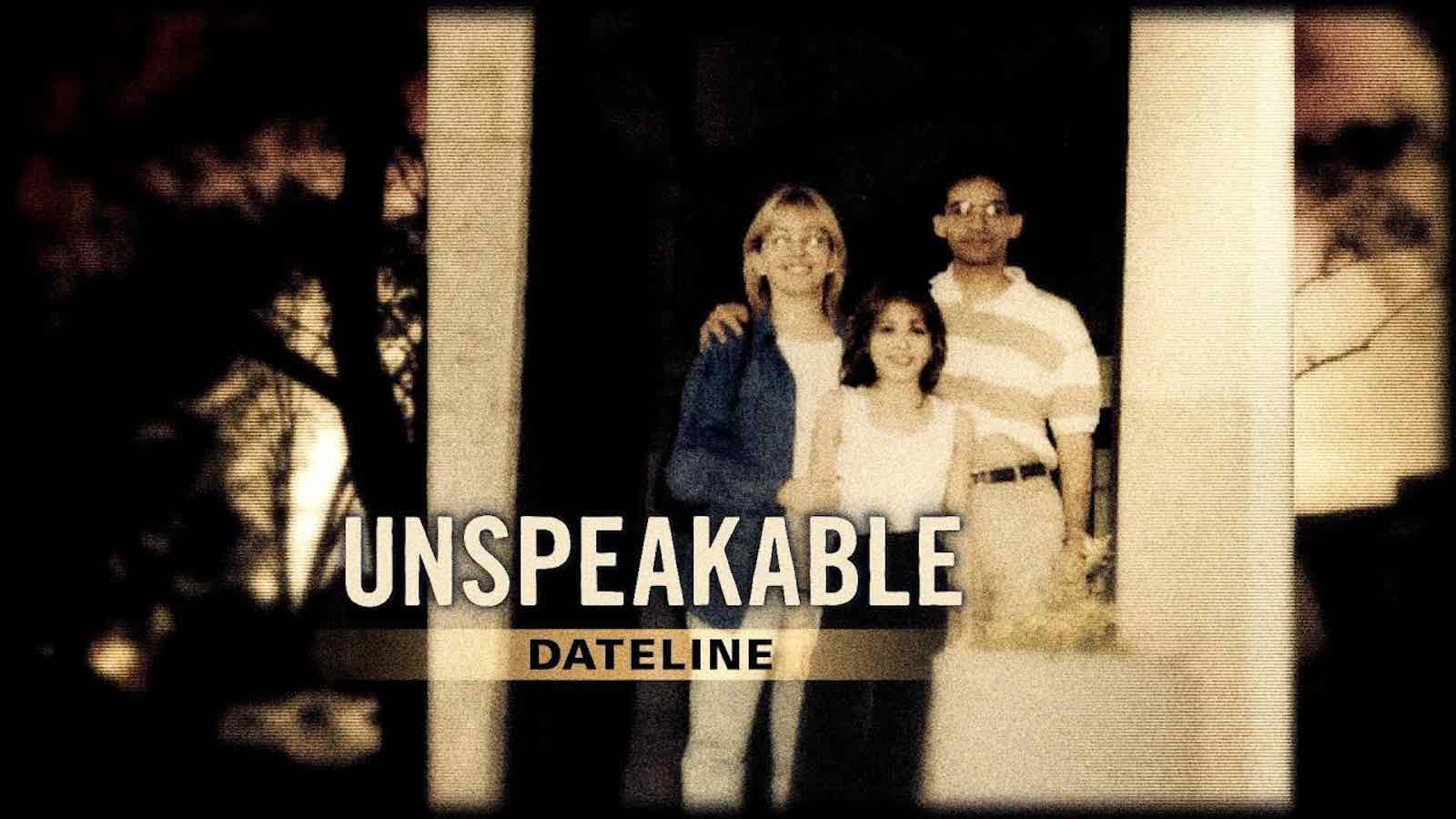 “A couple’s anniversary celebration ends in murder, during what appears to have been a home invasion, but investigators believe the suspect might be connected to the victim.” 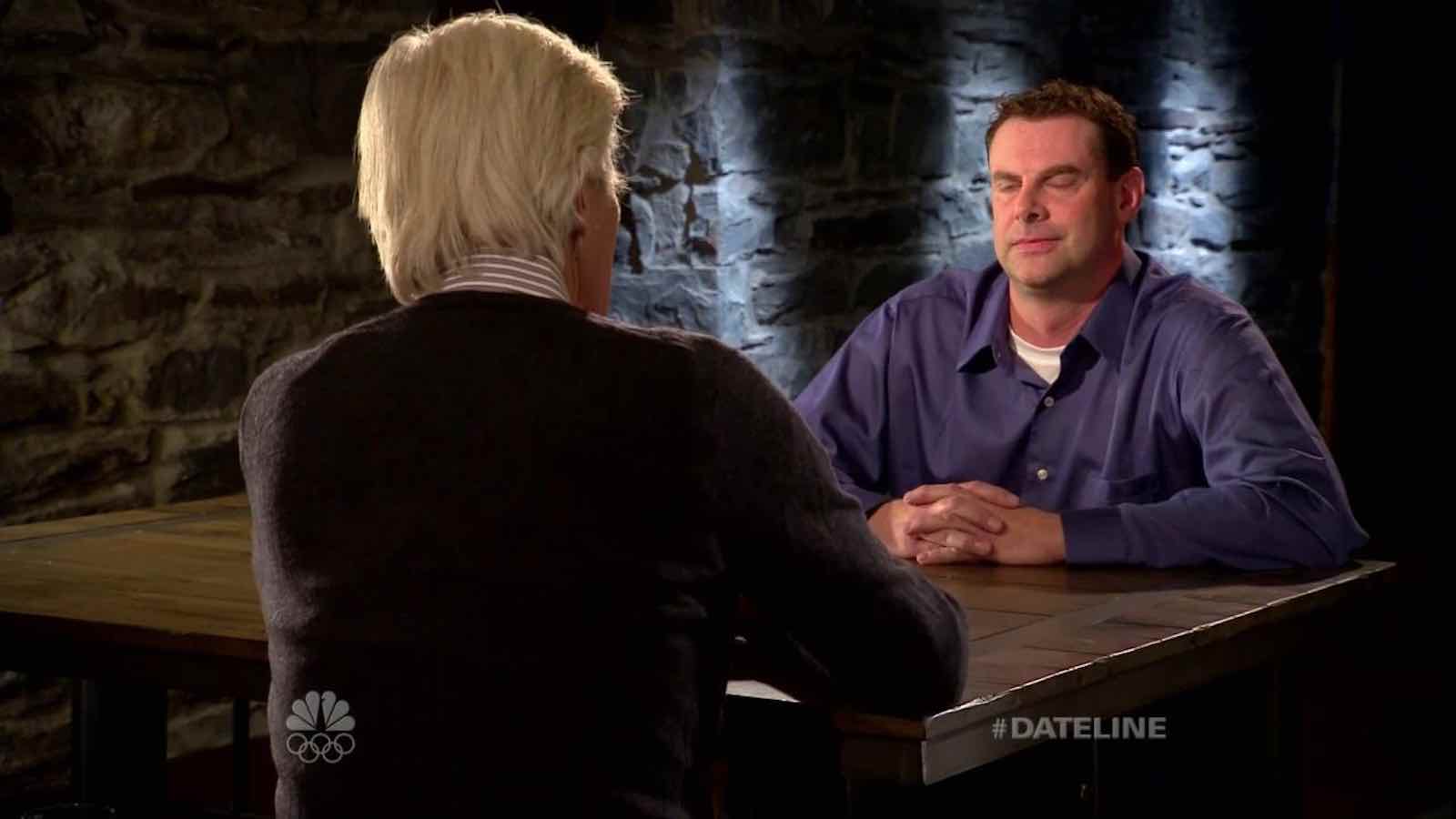 “Montana, 1996: Bryan Rein, a veterinarian in the small town of Geraldine, was murdered in his home with his own gun. Initially ruled as a suicide because a 911 caller described it that way, it eventually was ruled a homicide. A 20-year odyssey for justice would ensue.” 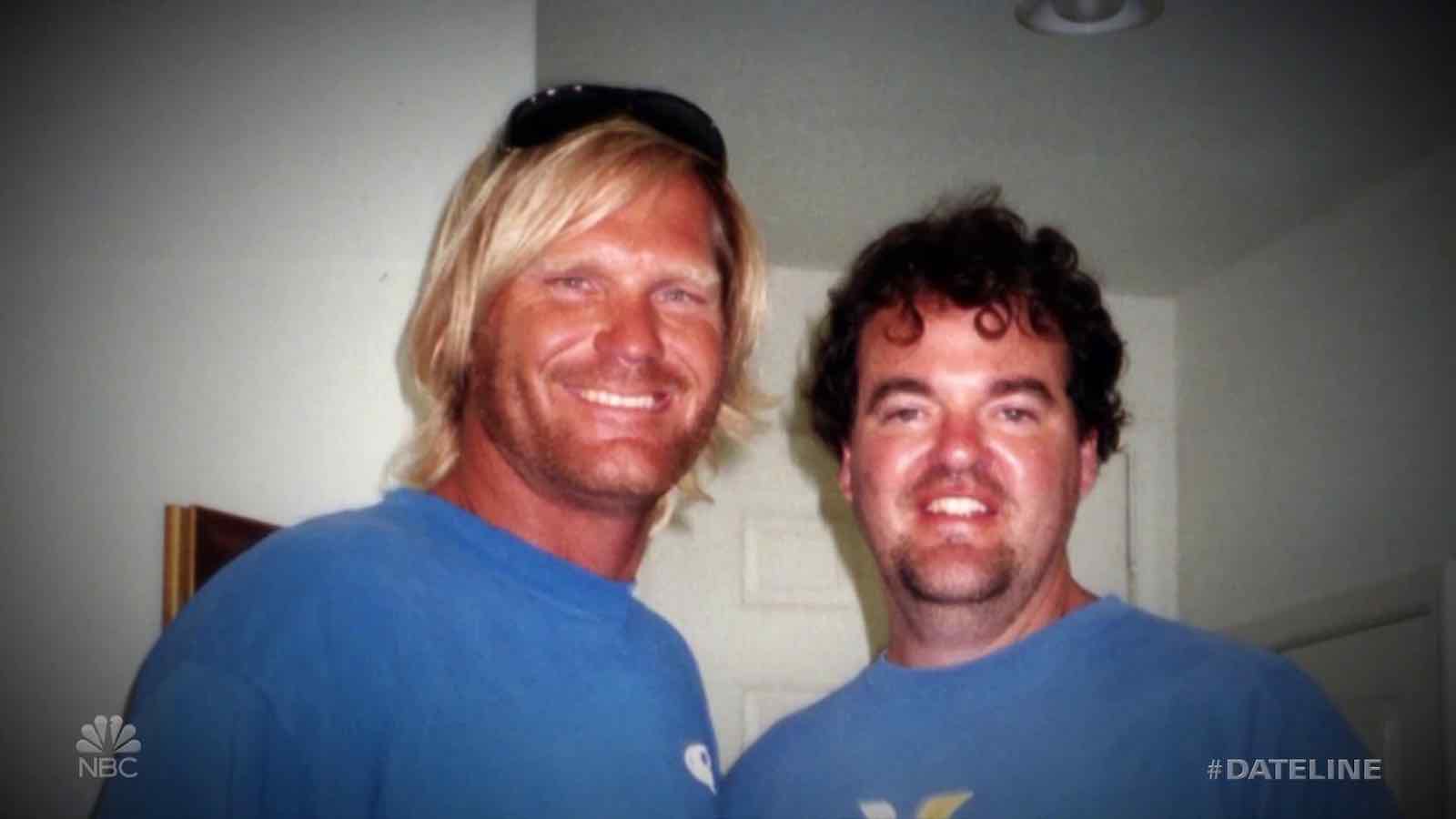 “California, 2012: California boy Jason Harper is murdered in his home. His wife Julie and children go missing, until her attorney arranges for her to turn herself in almost two days after the murder. But she wasn’t talking. Then she was called as a witness during the trial. She started talking.” 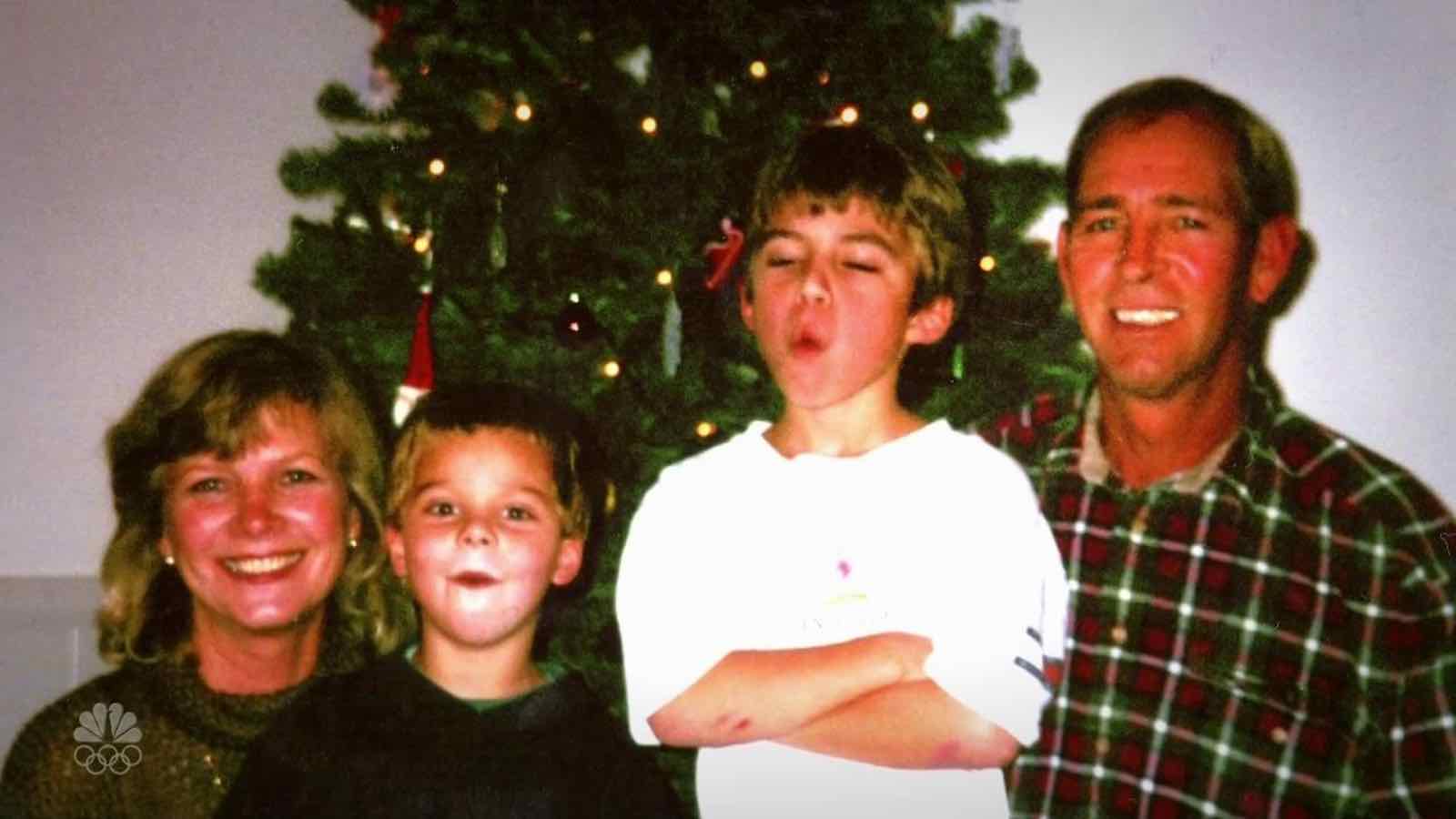 “South Carolina, 2005: Charlie and Diane Parker are murdered in their home. It’s just another bloody burglary until daughter Bambi and boyfriend Rick are targeted. Bambi is released for lack of evidence, but Rick isn’t so fortunate.” 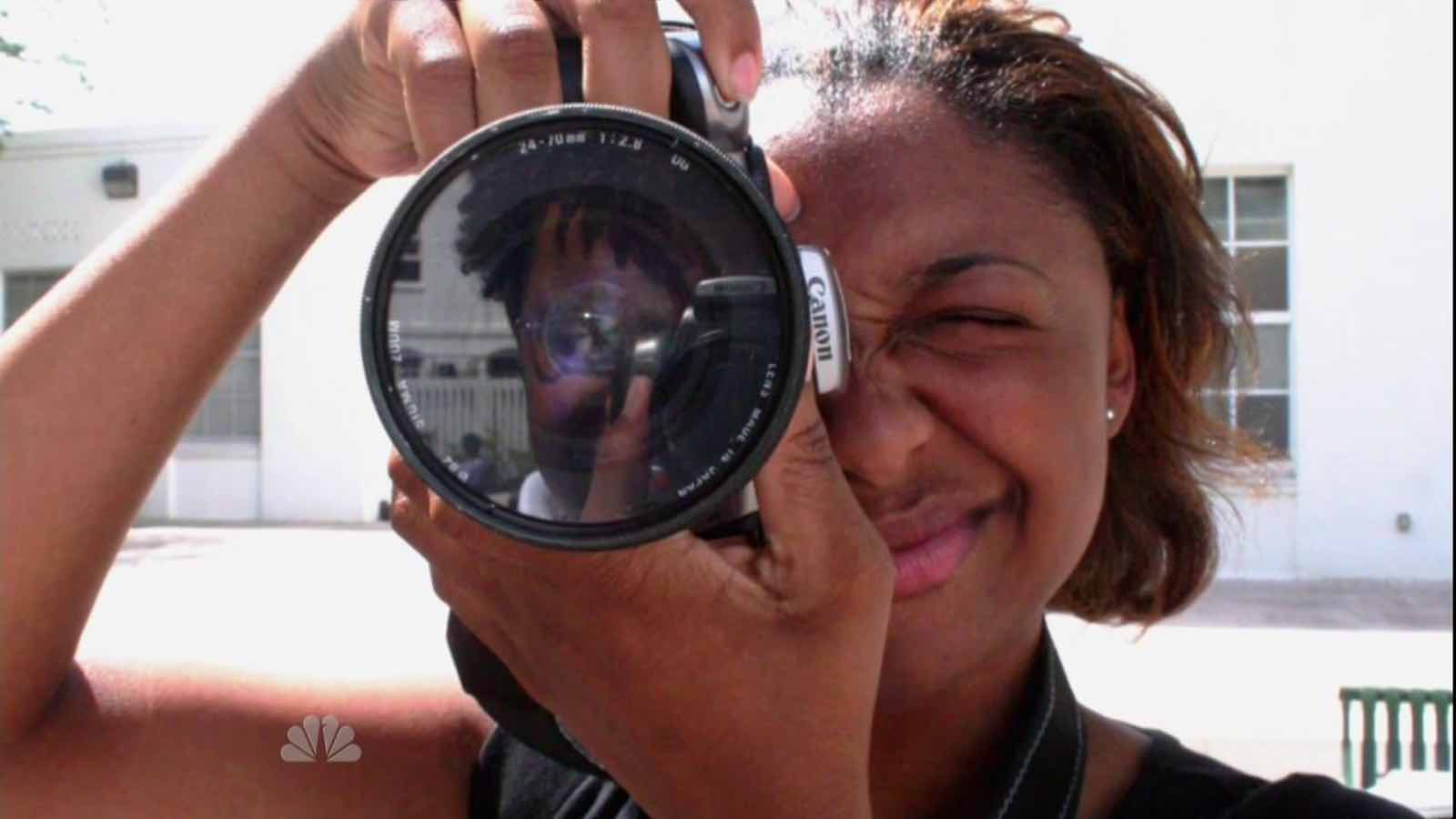 “North Carolina, 2007: Denita Monique Smith, a promising photography student, is found unconscious at the bottom of stairs in an apartment complex. Jermeir Stroud is a police officer who initially is suspected due to being her fiance. But his secret mistress is found. This leads to a he said/she said. Who killed Denita?” 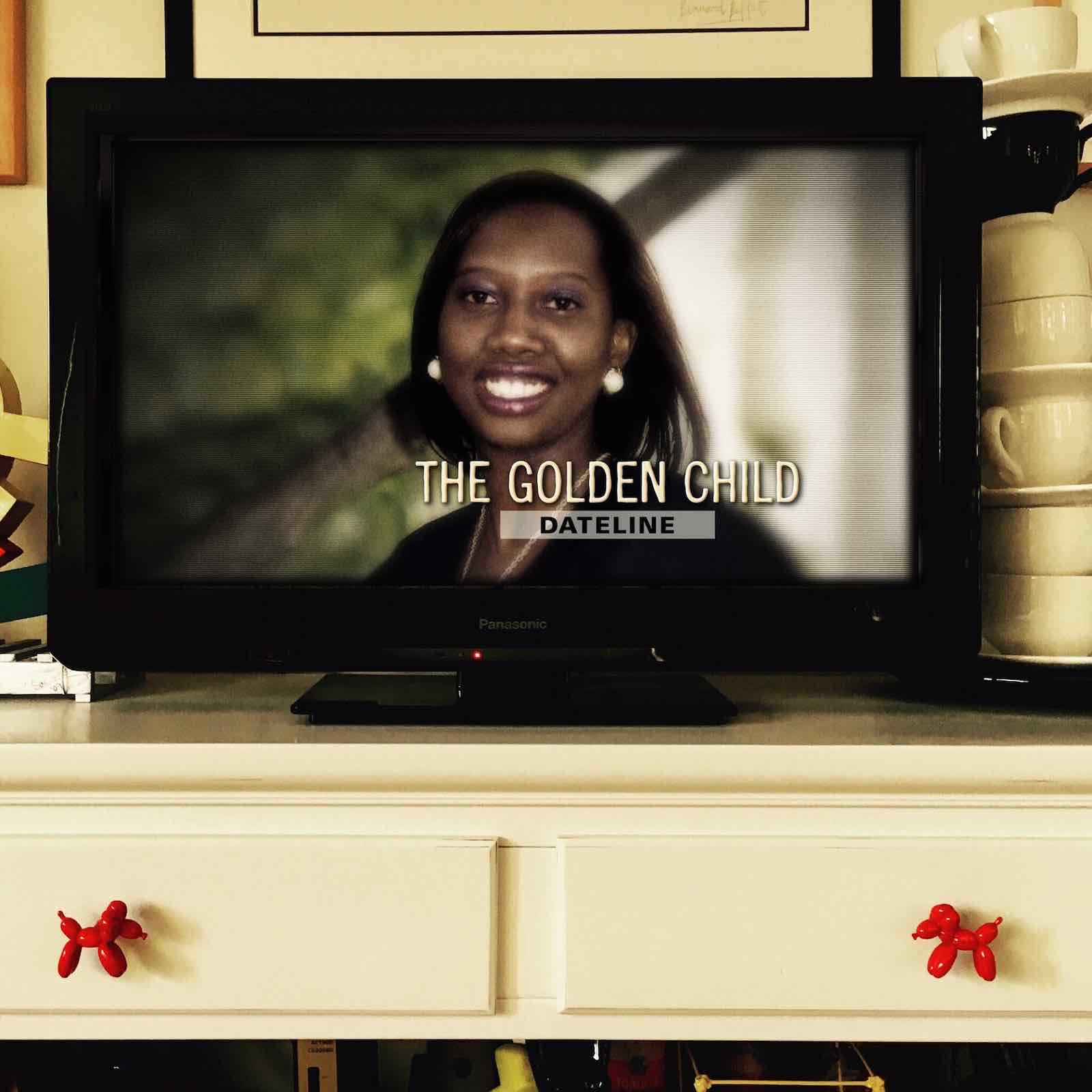 “The investigation into a woman’s mysterious disappearance from inside her home in Washington, D.C., reveals a connection to the decades-old disappearance of another woman.” 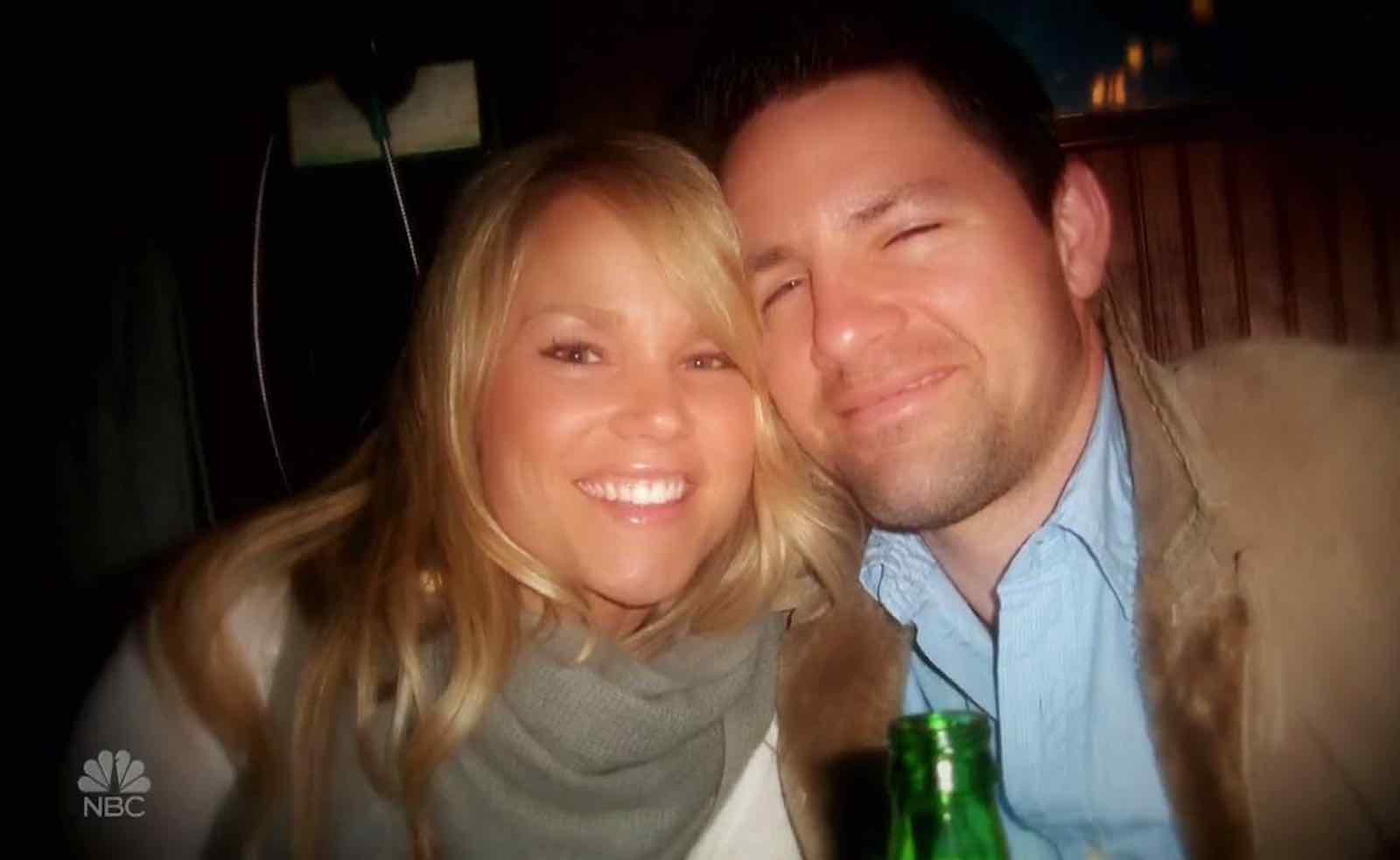 “The House in the Woods: A former hockey player discovers his wife murdered in their home. His young daughter says she saw a robber, but the killer’s true identity turns out to be far more complicated.”

“Andrea Canning reports. Frantic: A twenty-three-year-old woman goes missing from a high-end shopping mall in Plano, TX. Her family members search for her, while police try to find out who might have been responsible for her disappearance. Josh Mankiewicz reports.” 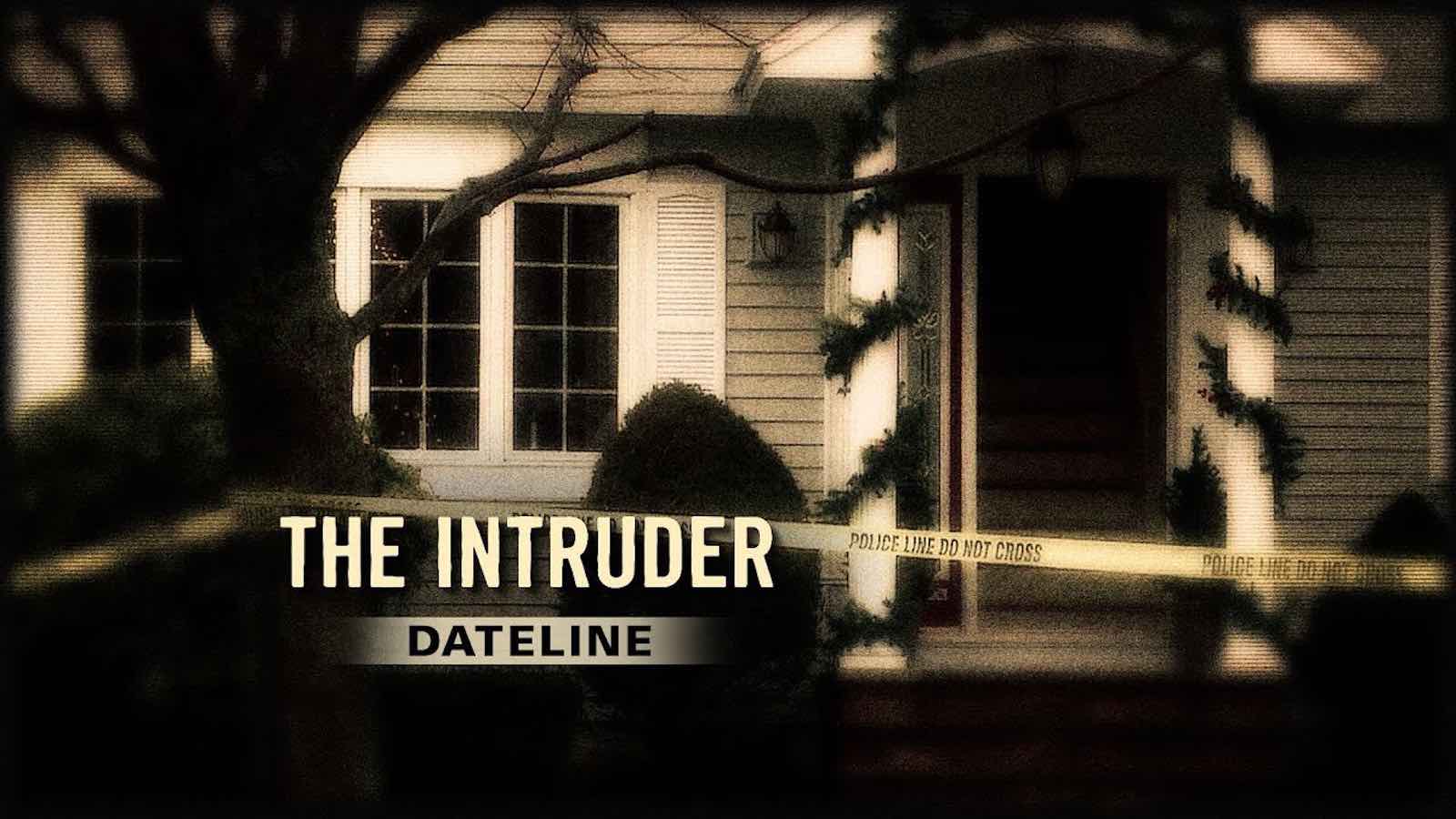 “When shots ring out at a home in Saco, Maine, Rachel Owens is found shot in the head.”

If you’re a massive Dateline stan, do sign up for our newsletter. We promise only to send you the most relevant news, contests, quizzes, and polls. We can’t wait to bring you more news on Dateline.