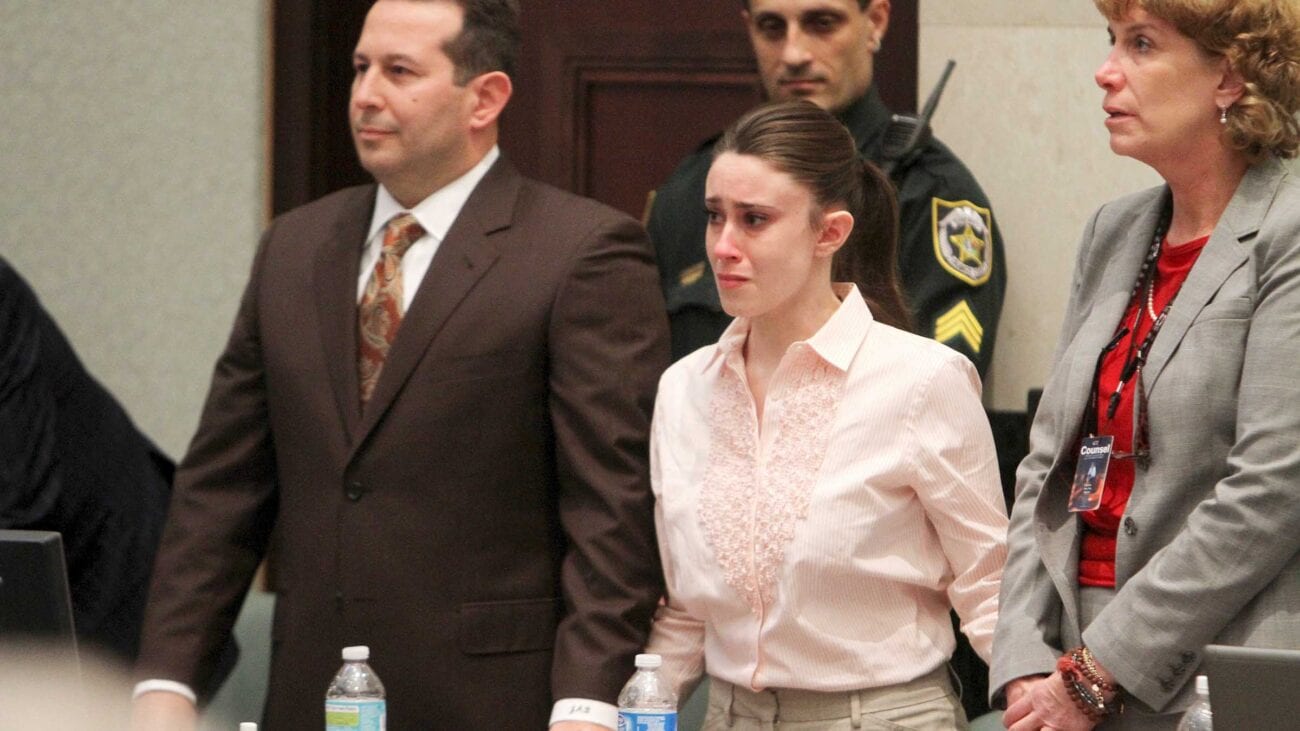 Revisit the infamous Casey Anthony case: Where is she now?

Caylee Anthony would have been fifteen years old this year. Her mysterious murder and the trial of her mother Casey has come to be known as the dominant true crime story of the 2010s. As any true crime fan knows, acquittals don’t always absolve the accused of guilt. The acquittal of Casey Anthony is up there with OJ Simpson’s & Michael Jackson’s as one of the most sharply divisive rulings in the court of public opinion.

What has life been like for Casey Anthony almost a decade after being acquitted of murdering her daughter? 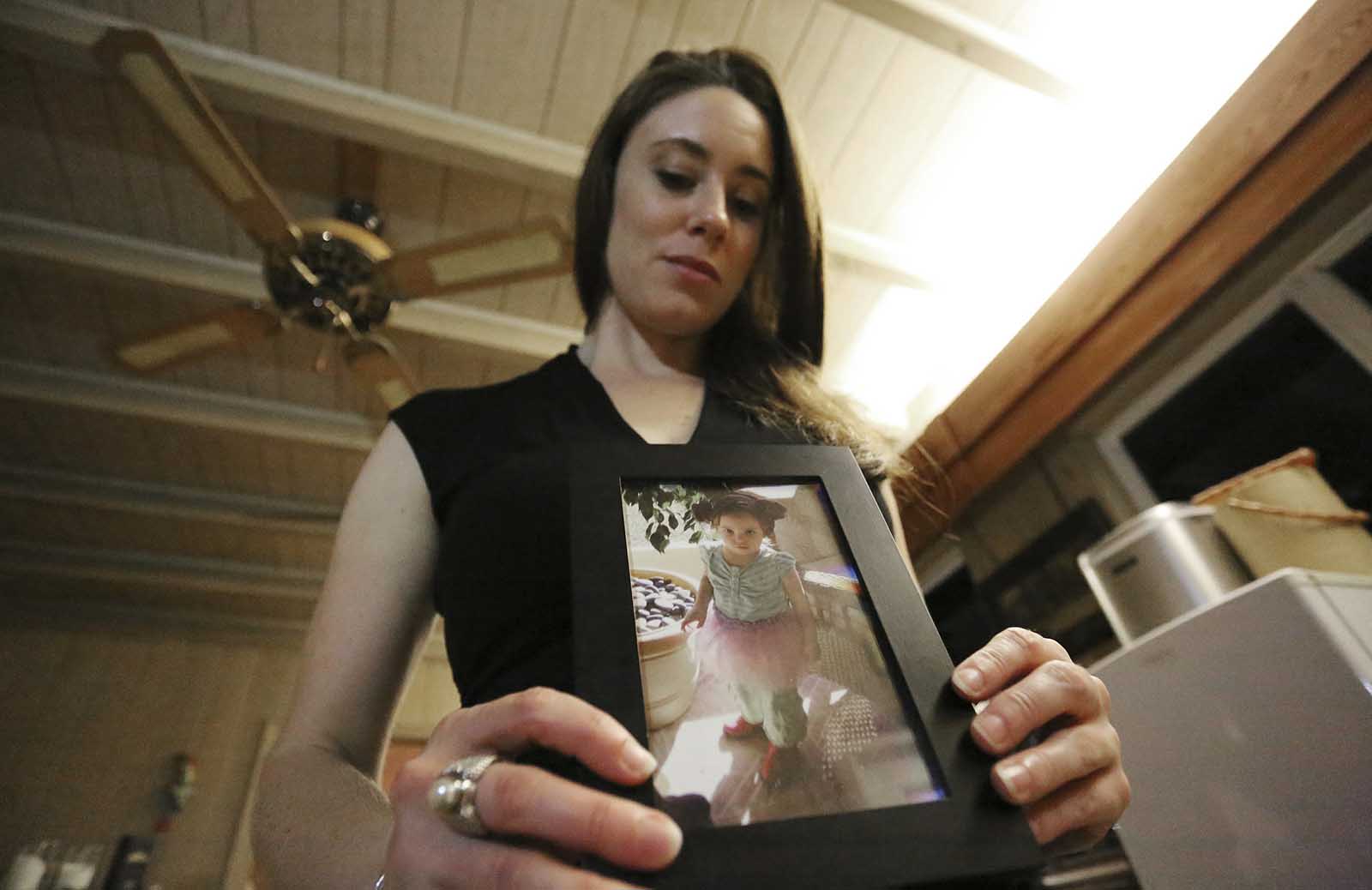 Deceptions Over A Mysterious Disappearance

Caylee Anthony was last seen on June 16, 2008 and was reported missing by Casey Anthony’s mother on July 15. Casey was arrested a day later on child neglect charges after telling police Caylee had disappeared with a babysitter.

Upon her arrest on July 16, discrepancies during Casey’s questioning led detectives to determine there was, in fact, no babysitter. Another contradiction was Casey Anthony telling police she worked at Universal Studios, then later admitting she didn’t. Even more unsettling were Casey’s actions leading up to her daughter being reported missing – including partying & getting tattooed.

Bounty hunter and reality-TV personality Leonard Padilla posted Casey’s $500,000 bail in hopes that she would help lead investigators to find Caylee. Instead, Padilla found Casey unhelpful in providing additional clues. He proceeded to call her promiscuous and narcissistic, fueling enough outrage to launch the case into the media spotlight. 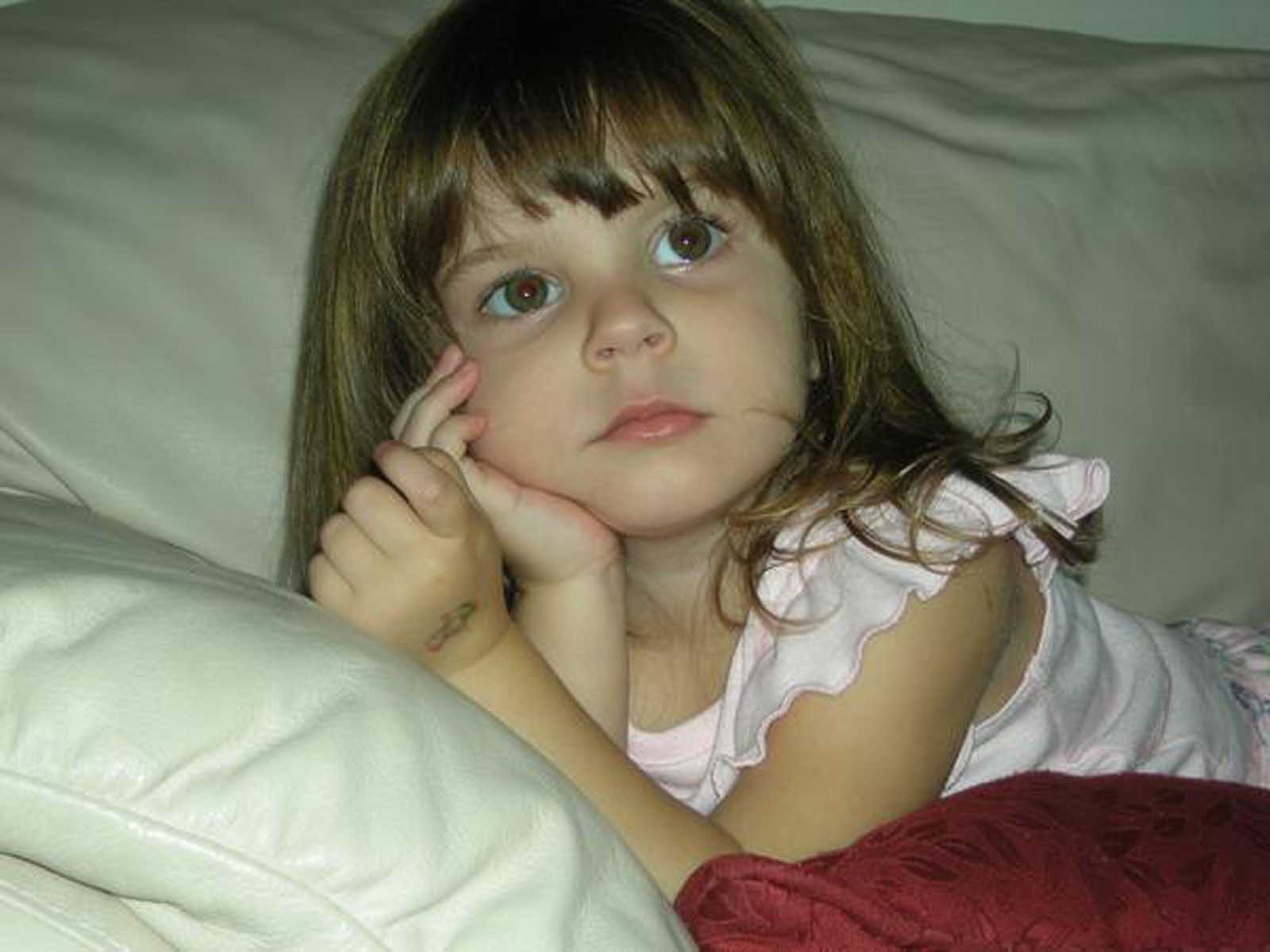 Less than two weeks after being released, Casey found herself back in jail after being charged with identity theft & forging checks. In late December, a utility worker who was working near Anthony’s home in Orlando found skeletal remains later determined to be that of Caylee’s. 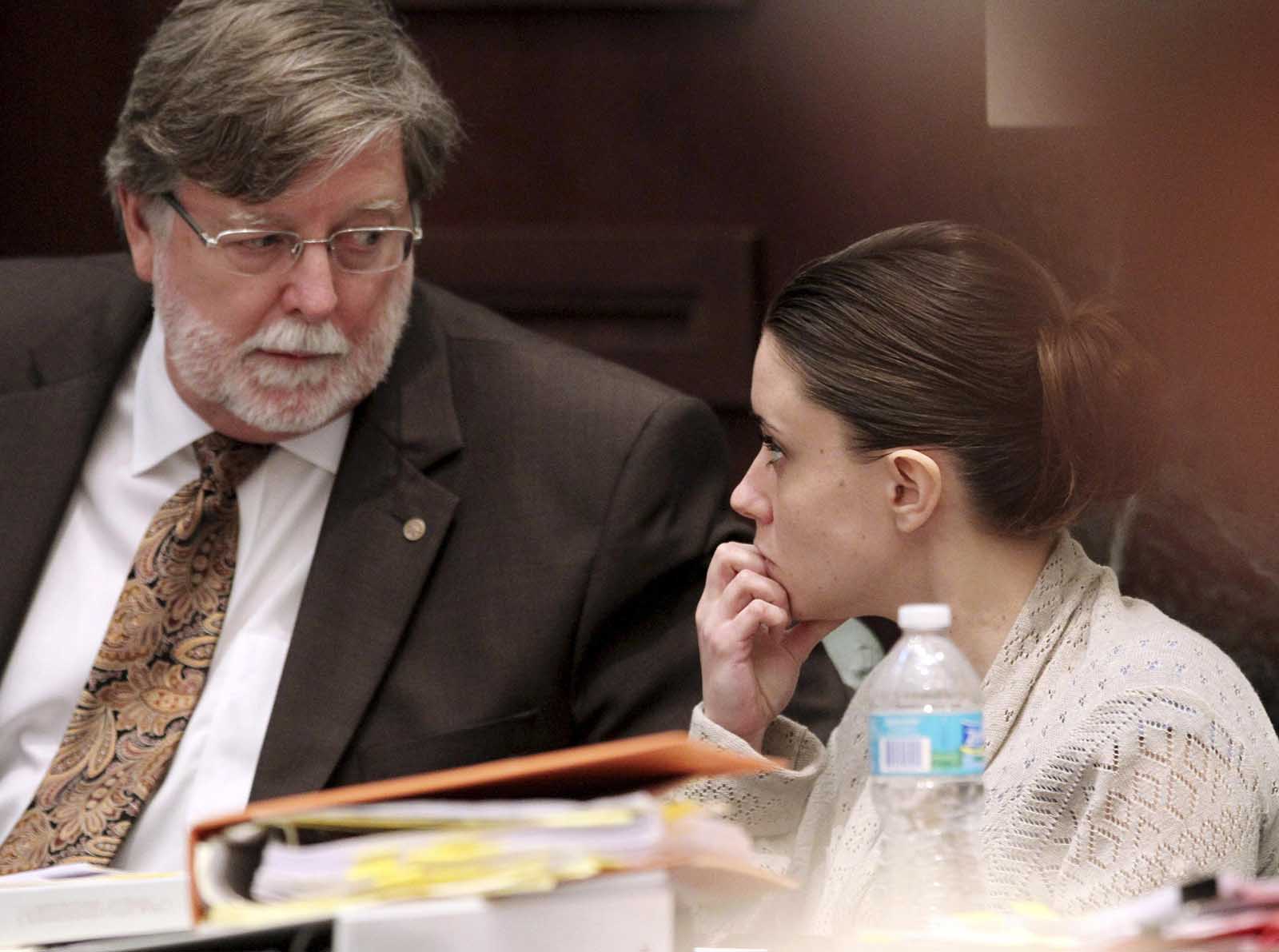 The Trial of the Century

Three years after the disappearance of her daughter, Casey Anthony’s trial began with prosecutors seeking the death penalty. The Anthony family became the dominant topic of cable news channels and the public. The trial was broadcasted live, with HLN news anchor Nancy Grace rising to her own infamy for her emotionally charged commentary on the case.

Prosecutors framed Casey Anthony’s promiscuity & partying lifestyle while her daughter was missing as an indicator she murdered Caylee. Casey’s own mother Cindy took the stand against her, claiming to have found web searches for chloroform on Casey’s computer. Upon Casey’s car being towed shortly after Caylee’s disappearance, investigators had found traces of chloroform in the trunk. 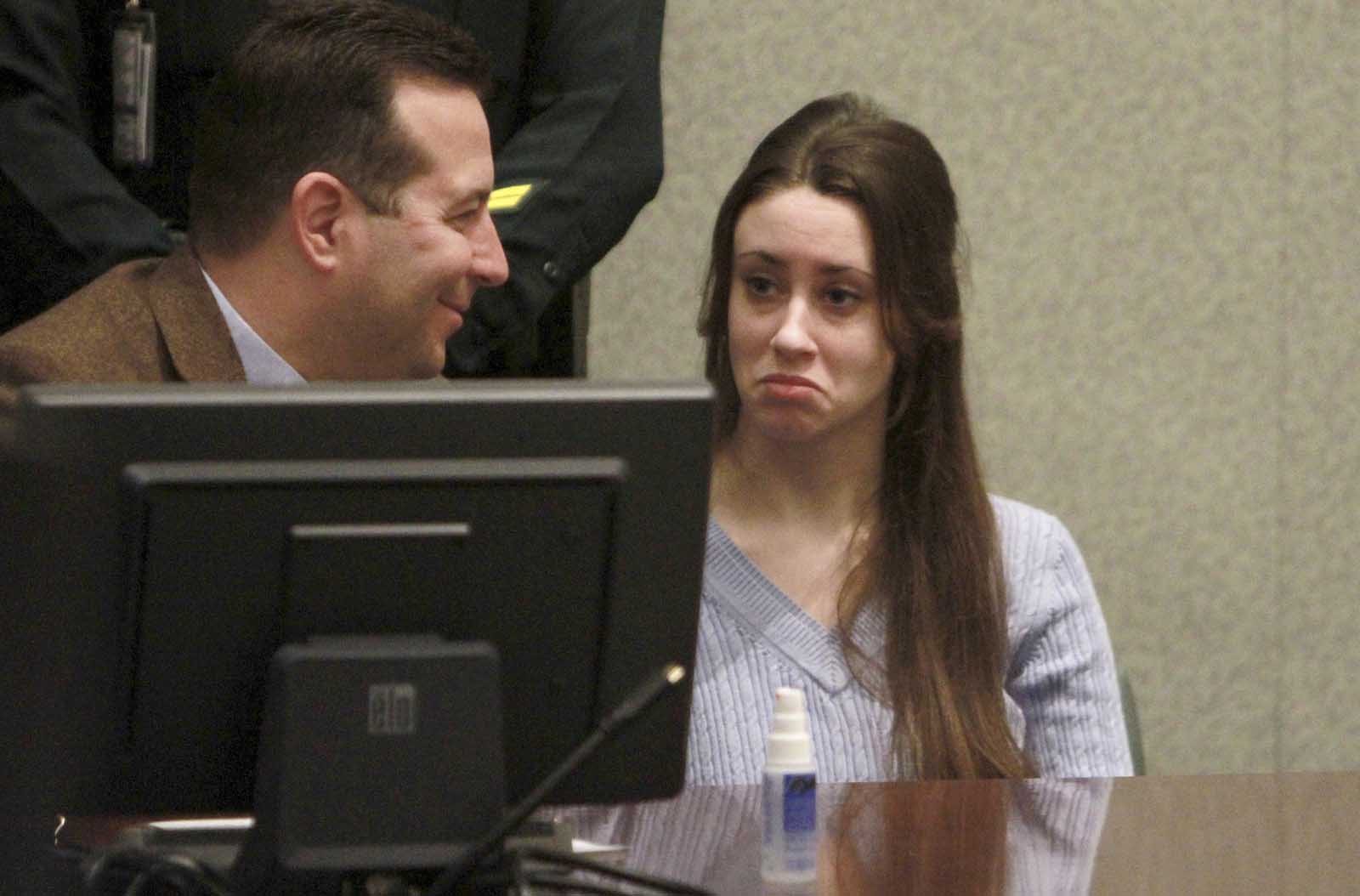 Casey’s defense came forward with bombshell revelations, bringing media coverage of the case to a fever pitch. She was described as a victim of sexual abuse at the hands of her father, George, and her brother, Lee. Casey was used to her pain being silenced by them, and as a result withheld the true fate of her daughter.

The defense claimed Caylee had actually drowned in June of 2008, with George seeking to cover up the death. Paternity tests later showed neither George nor Lee was Caylee’s father. Casey was eventually found not guilty of murder in the first degree, aggravated manslaughter, and aggravated child abuse on July 5, 2011. She served four years in jail for lying to authorities, and was released after only serving three years and one day. 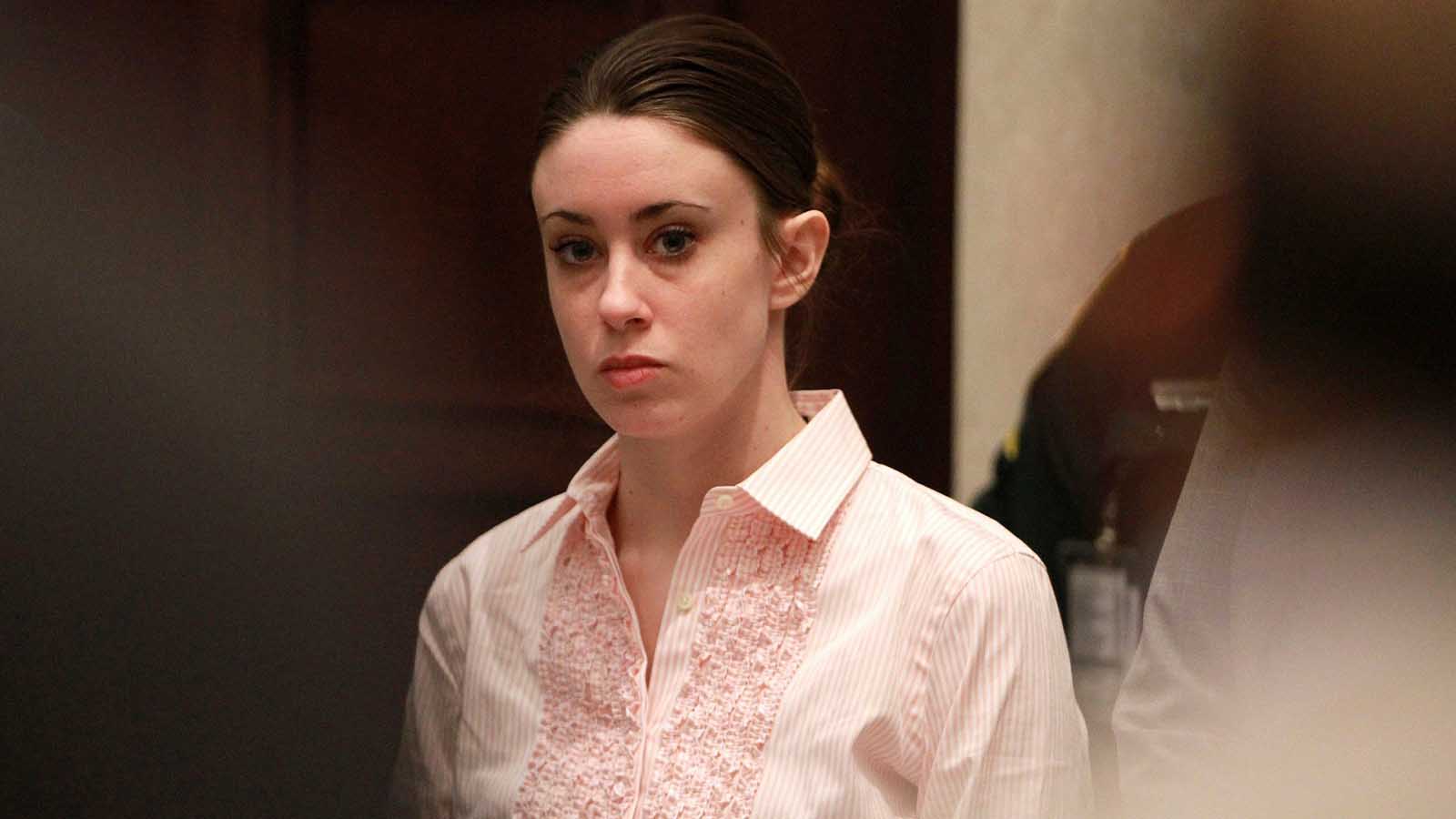 The most hated mom in America

Casey Anthony’s acquittal was met with immediate outrage & disbelief by the media and the public. HLN news anchor Nancy Grace notoriously called Anthony “the most hated mom in America”. Upon hearing the verdict, she echoed much of the public’s opinion that she was indeed guilty: “Somewhere out there tonight, the devil is dancing.”

Upon her acquittal, Casey Anthony quickly went into seclusion and began working for a private investigator in Florida. While she & her parents would continue to appear in headlines in the years since, Anthony’s parents have been doing most of the talking. In 2019, they appeared on The Dr. Oz Show to discuss the aftermath of the case.

Although both Cindy & George believe Caylee’s death was an accident, Cindy says Casey Anthony “just panicked, and I think it just snowballed into a big mess”. George also repeatedly said he just wants Casey to “come home”. He continued, “I would love to just get that hug and be able to talk to her just one more time. 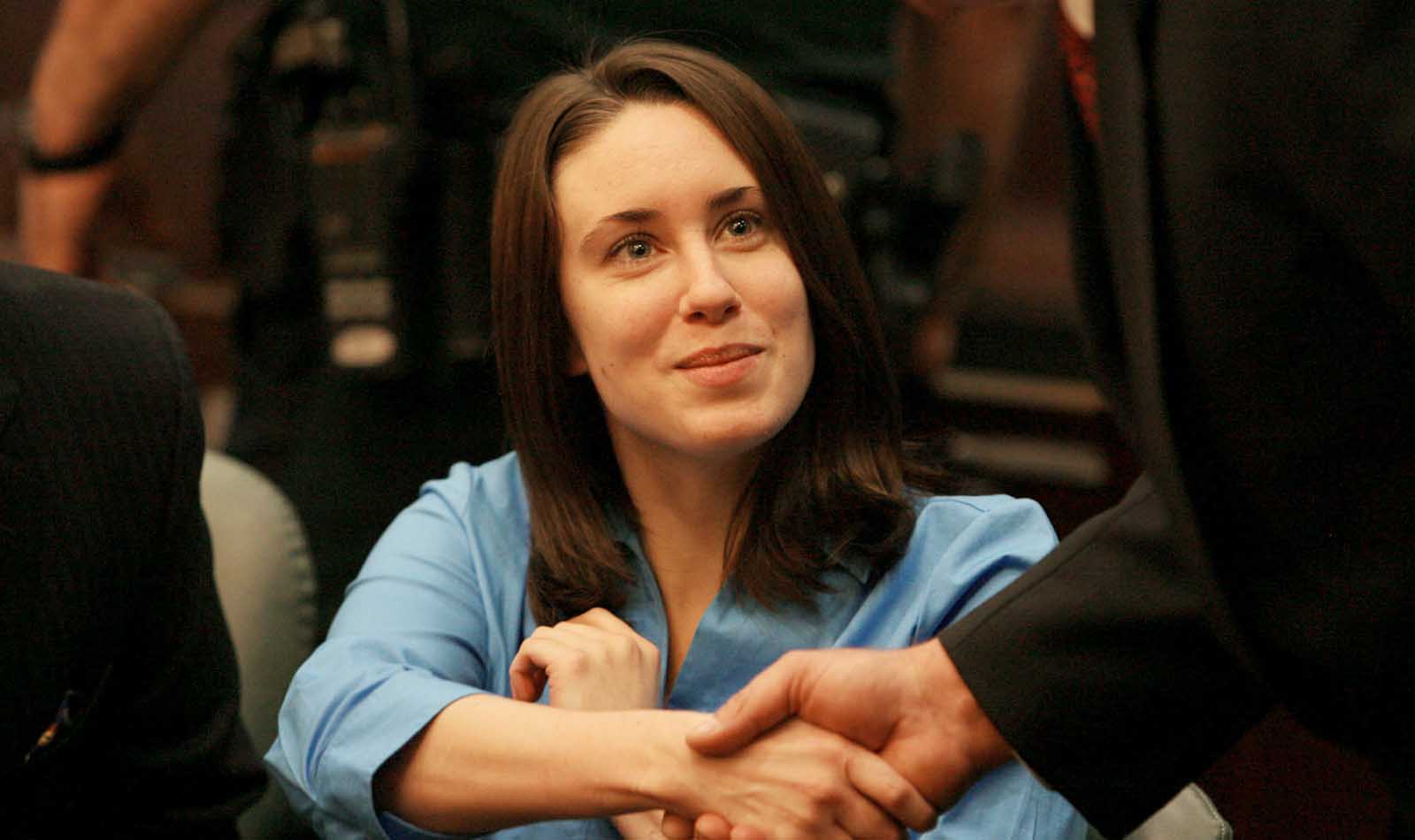 Where is Casey Anthony now?

Casey Anthony spoke to The Associated Press in 2017 in a series of interviews about the case,  and how she feels about what could have been. The interview garnered nearly as much attention as the case, with Anthony’s contradictory responses creating more questions than answers.

Although she maintains she doesn’t know how Caylee died, she believes Caylee would be “a total badass” if she were alive today. “I’d like to think she’d be listening to classic rock, playing sports and putting up with no nonsense.” When it comes to the media’s portrayal of her, Casey Anthony is more sure-footed. 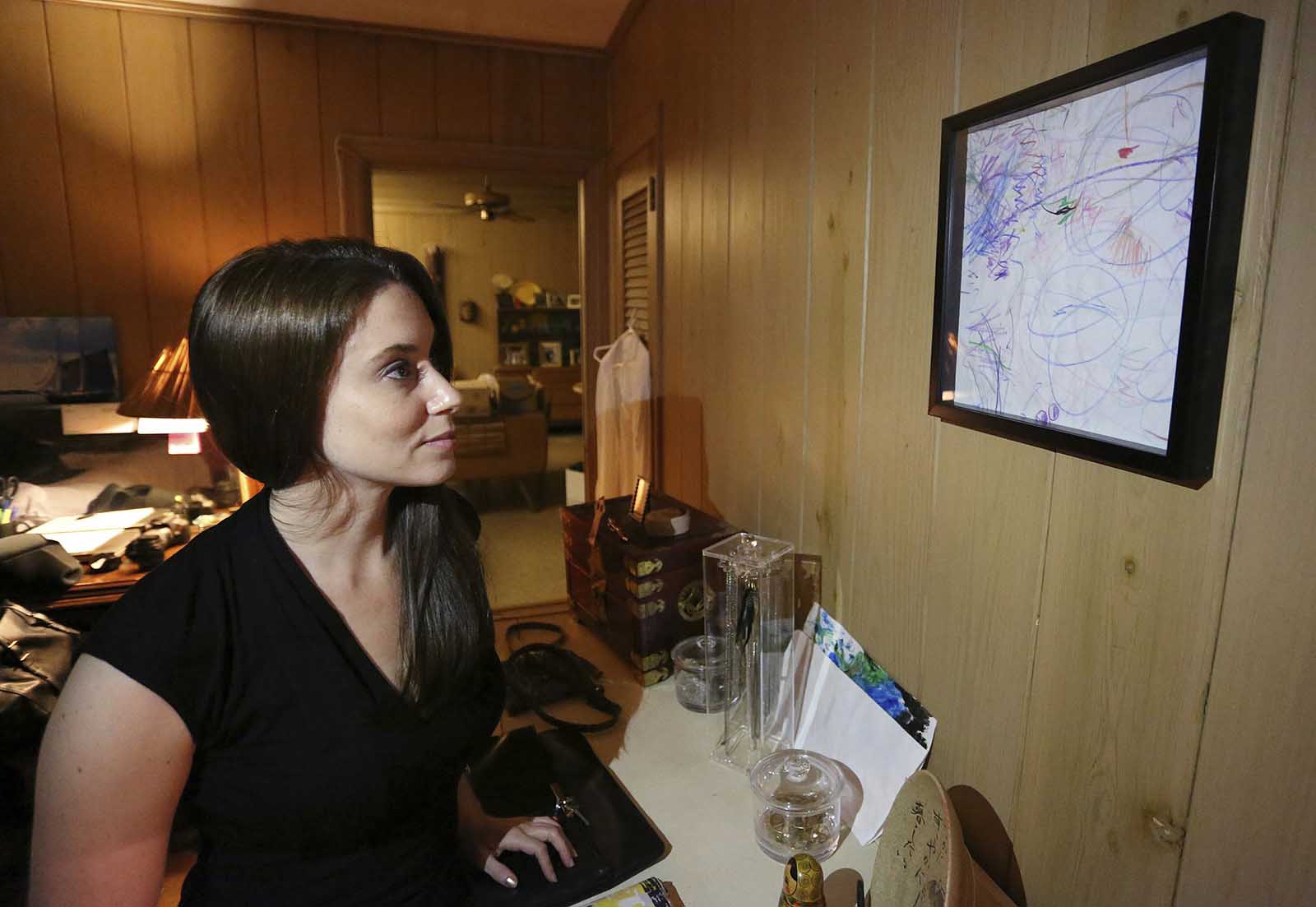 “Based on what was in the media, I understand the reasons people feel about me. I understand why people have opinions that they do.” Casey said. When asked how the public views her, she compared herself to Alice in Wonderland.

When asked about her existence as someone in social exile, Anthony said she still goes out to bars with friends. Her romantic life has seen a few boyfriends come & go, but she still believes she’s not a pariah. “I don’t give a s— about what anyone thinks about me, I never will,” she said. “I’m OK with myself, I sleep pretty good at night.” 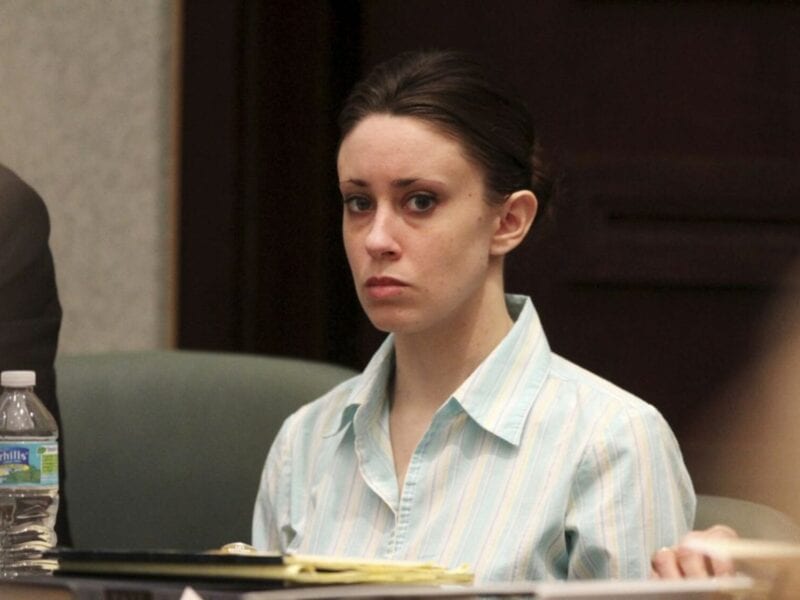 ‘True Crime Garage’: Tune into the best episodes of the iconic podcast 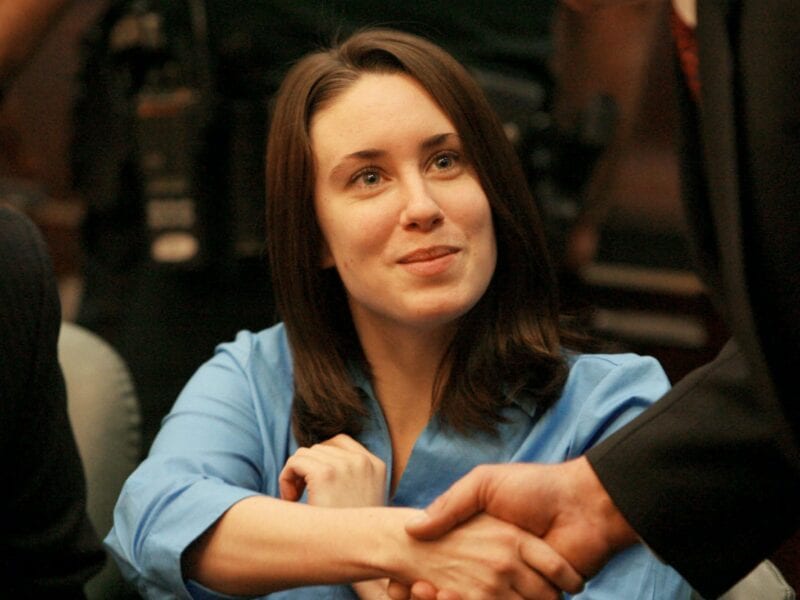