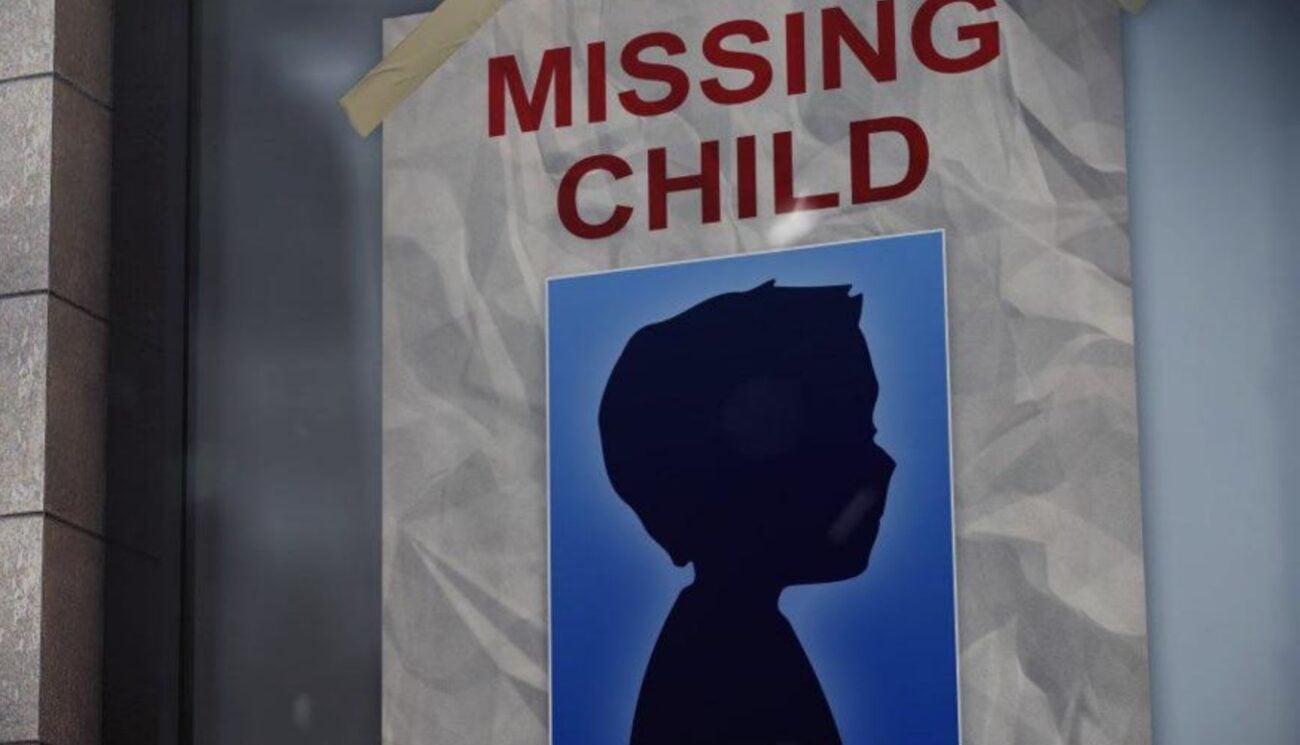 It’s estimated that 2,300 children a day go missing in America. Family abduction, stranger abductions, lost or stranded, all are contributing to the statistic. According to the National Center for Missing and Exploited Children, ninety-one percent of these disappearances can be attributed to runaways.

However, those that capture the whole country’s attention involve those unanswered cases of a missing kid. What happened? Are they lost? Taken? Will we ever find them? This was the case of Ara Denise Johnson, believed to have been abducted from her home on April 2nd, 1986. 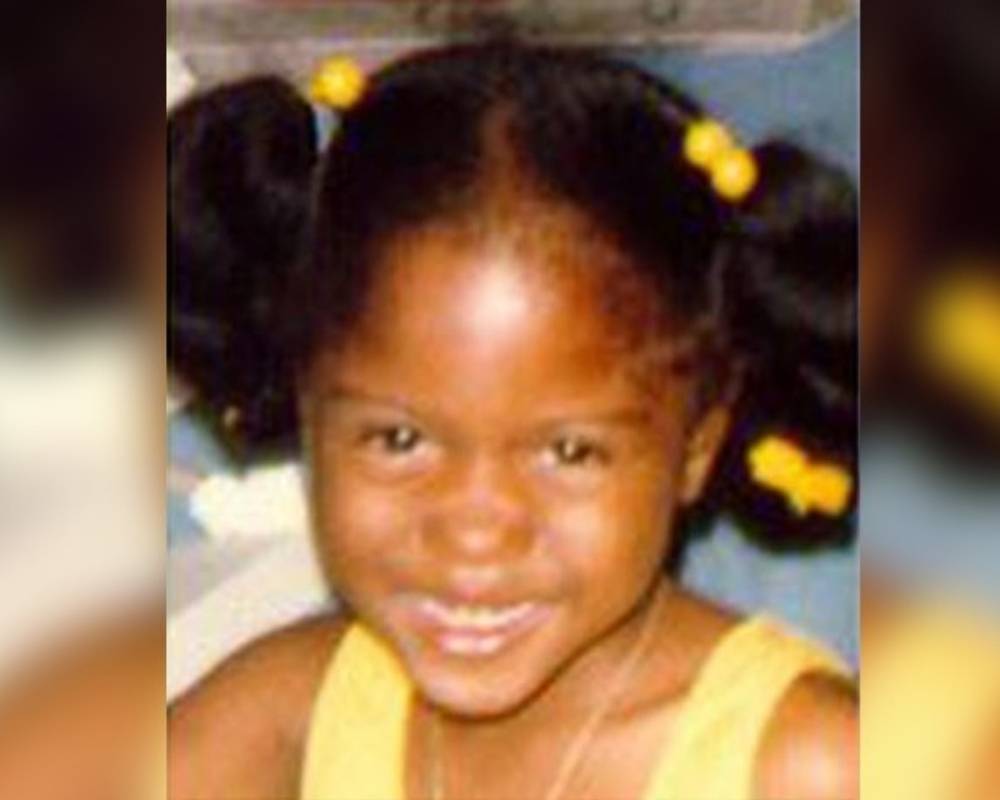 When Ara’s parents woke up between 6:30 a.m. and 6:45 a.m., she was gone. The back door to the residence was open, and the dark orange bedspread she was sleeping with also disappeared. Her bedroom was otherwise undisturbed, there was no sign of forced entry to the home, and no one heard anything unusual that night.

At the time of her disappearance, Ara was described as being 3 feet tall and 39 pounds. She has black/dark brown hair and brown eyes. She was missing two of her lower front teeth and had a filling in her right back molar. Ara went by the nickname “Neecee.” She was last seen wearing orange underwear. 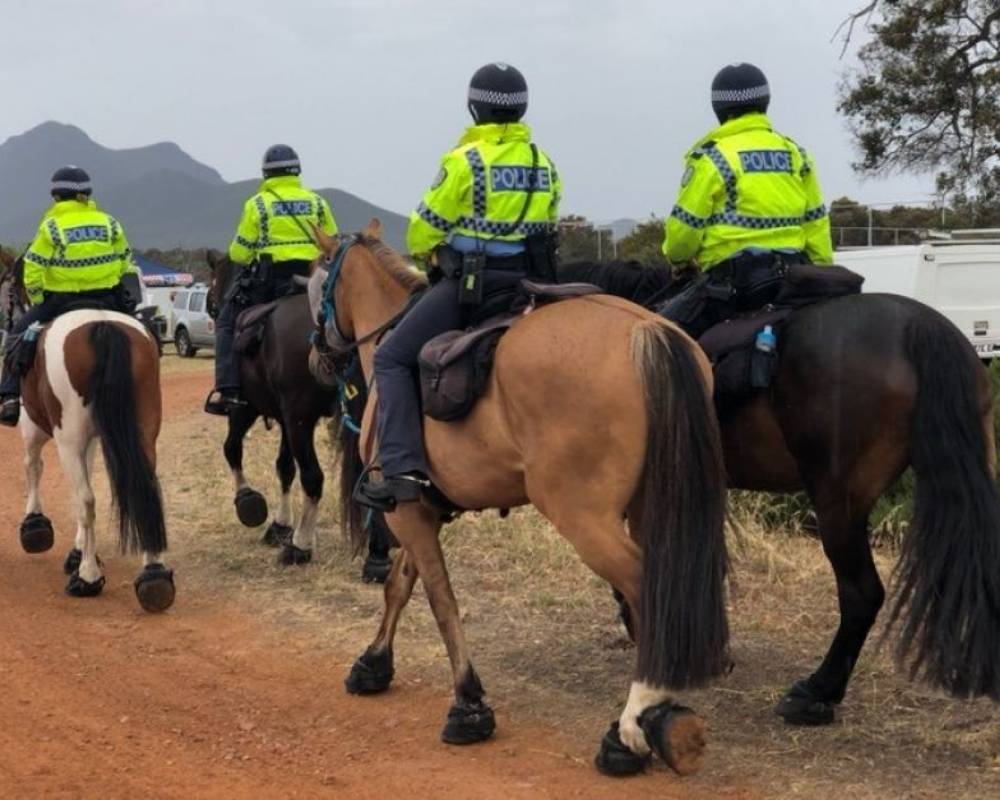 The parents immediately contacted the police to report their missing kid. Authorities performed an extensive search for the child. Law enforcement agencies brought tracking dogs to search the areas surrounding the mobile home. However, the dogs couldn’t locate Ara’s scent anywhere in the surrounding areas. Searchers on horseback combed the sites as well but found no trace of her.

Investigators also searched nearby abandoned wells and dragged nearby stock ponds. Officers on horseback searched the banks of the Sabine River, which was located just a few miles away from Ara’s residence at the time. Despite all efforts by local police, on & off-duty deputies, firefighters, and security men from the nearby Ambassador College, no trace of the child was ever found. All signs pointed towards her not being in the area.

Authorities initially believed that Ara might’ve woken up and wandered away from her house, officers leaned on the ninety-one percent runaway stat. The area behind the mobile home was heavily wooded, but investigators likely would’ve found her or some trace of her if she did wander away. It’s very uncommon for a child her age to wake up at any odd hour of the night and wander outside. 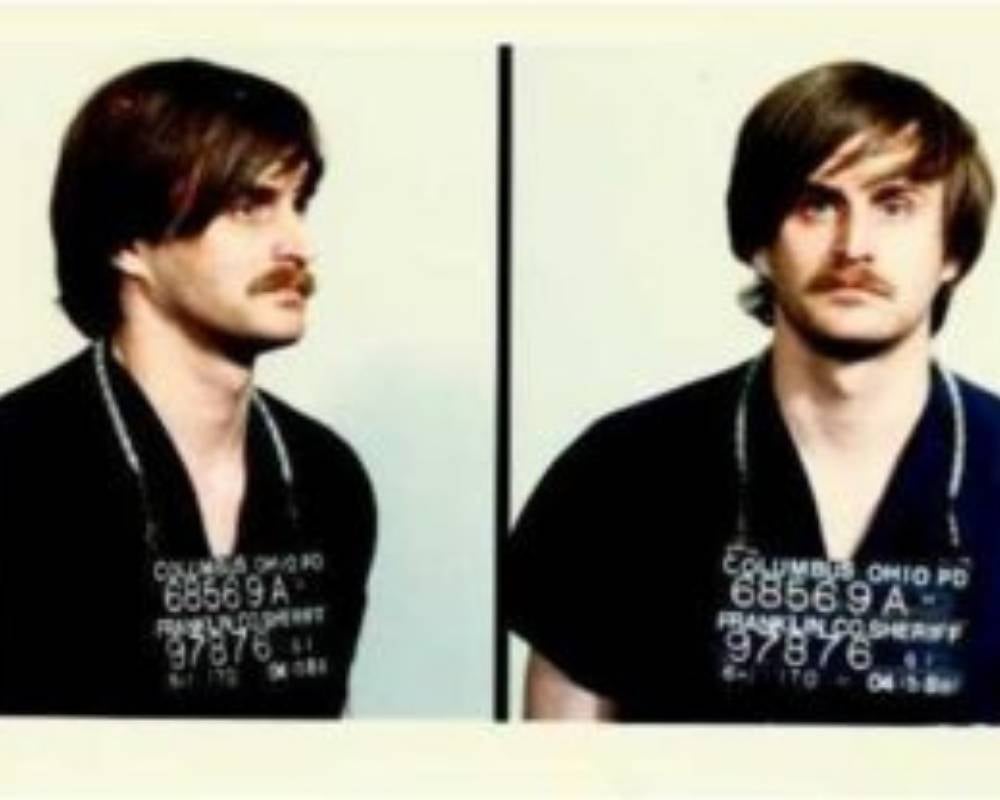 David Elliot Penton claimed in 2007 that he killed Ara. He was a person of interest in other crimes, including Amber Crumb, Angelica Gandara, and Shannon Sherrill.

He has been incarcerated in an Ohio prison since 1987. He signed a plea agreement admitting to the murders of three other girls in Texas who disappeared over 18 months in the Dallas area. The missing kids ranged in age from 4 to 9 years old. Penton was also convicted of manslaughter in the child abuse death of his infant son in 1984.

While free on bond pending his appeal, he fled and remained at large until 1987. It was then when he was charged with the murder of a friend’s 9-year-old niece in Ohio. Penton’s cellmates went to investigators and claimed he had implicated himself in the disappearances of Ara, Amber, and Angelica. He has not been charged in connection with any of these disappearances, however.

She wasn’t the first child to be lost by her family. On July 2nd, 1985, Ara lost her older brother, Corey Johnson, when he drowned in Galveston, Texas. The family was still grieving this loss when Ara disappeared. Her mother & father divorced sometime after her disappearance. Ara’s abduction remains unsolved, and foul play is suspected.