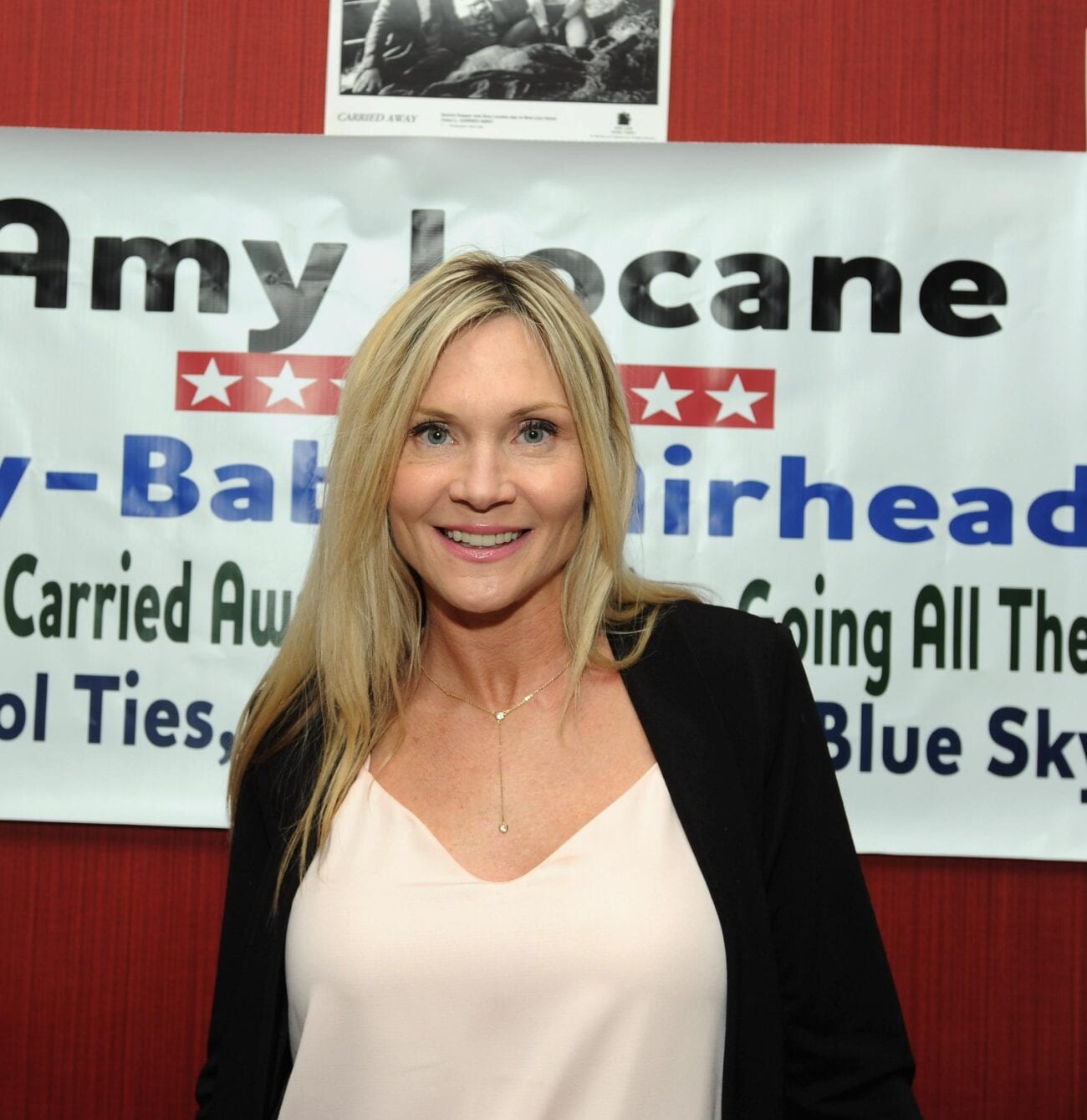 Anyone who remembers the show Melrose Place may also remember the blonde bombshell, Amy Locane. Since her time on the show a lot has happened to her, including getting re-sentenced to eight years in jail for a crime that occurred back in 2010.

Locane didn’t just get into a minor issue 10 years ago. She was responsible for a deadly drunk driving accident in New Jersey. After the accident, Locane had originally gotten a three-year sentence – a sentence she’s already served. Now, Locane’s in hot water again as Superior Court Judge Angela Borkowski agreed with prosecutors that the original sentence was much too lenient for the severity  of the crime. 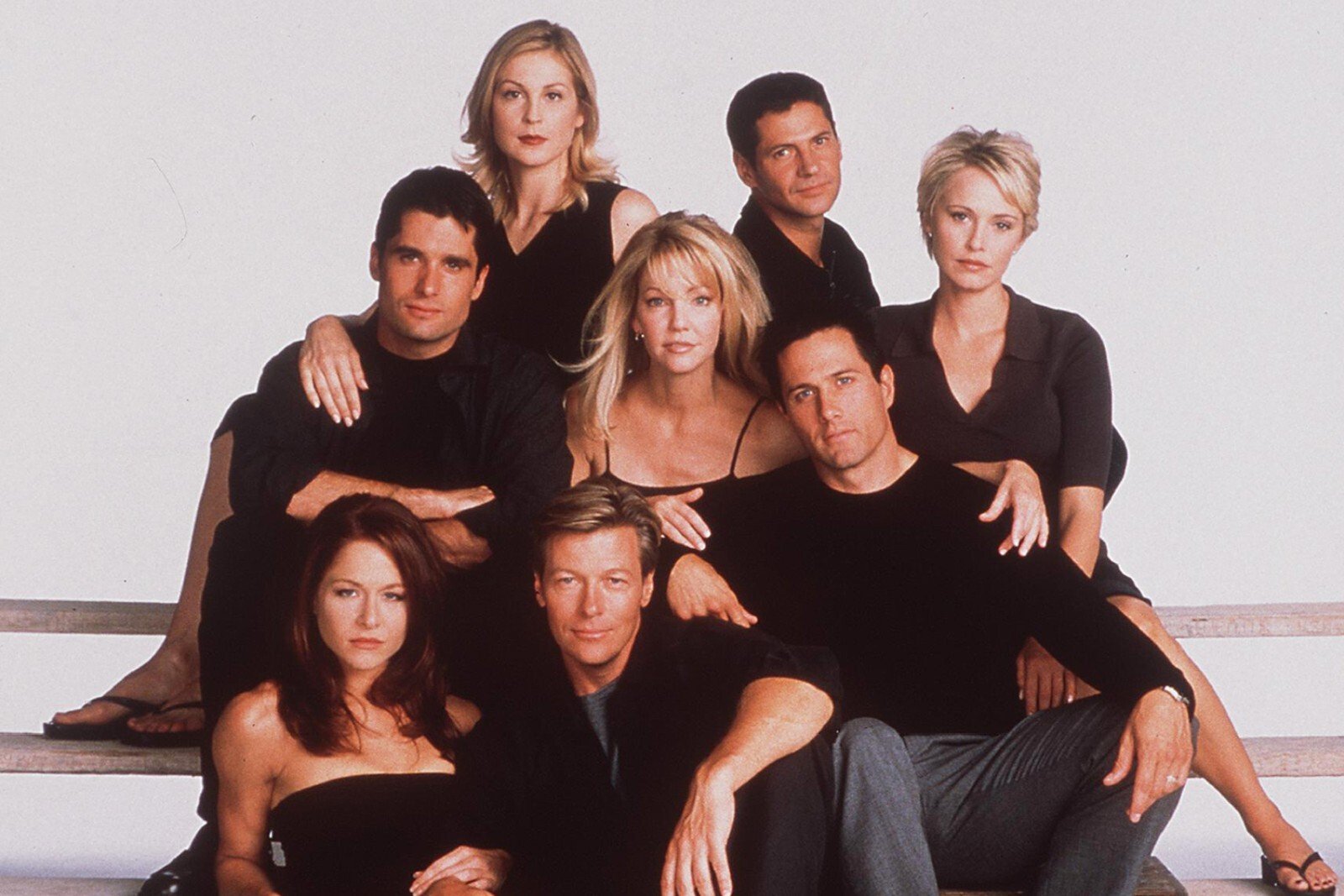 What Amy Locane is known for

While her career on the hit Melrose Place was short lived – she left the series after one season – she still became popular as Sandy Harling, one of the residents of a hot West Hollywood apartment complex filled with good-looking young adults.

Locane was also a part of John Waters’s cult favorite, Cry-Baby. The movie itself wasn’t a critical success, but she made a name for herself as Allison Vernon-Williams, the good girl-next-door, the love interest of Johnny Depp’s weeping jailbird character, Wade “Cry-Baby” Walker.

Amy Locane has retired from acting on television & movies all together. Locane was engaged to Mark Bovenizer, a firefighter, in 2006, and moved to New Jersey. Bovenizer & Locane have two daughters, but have since divorced. 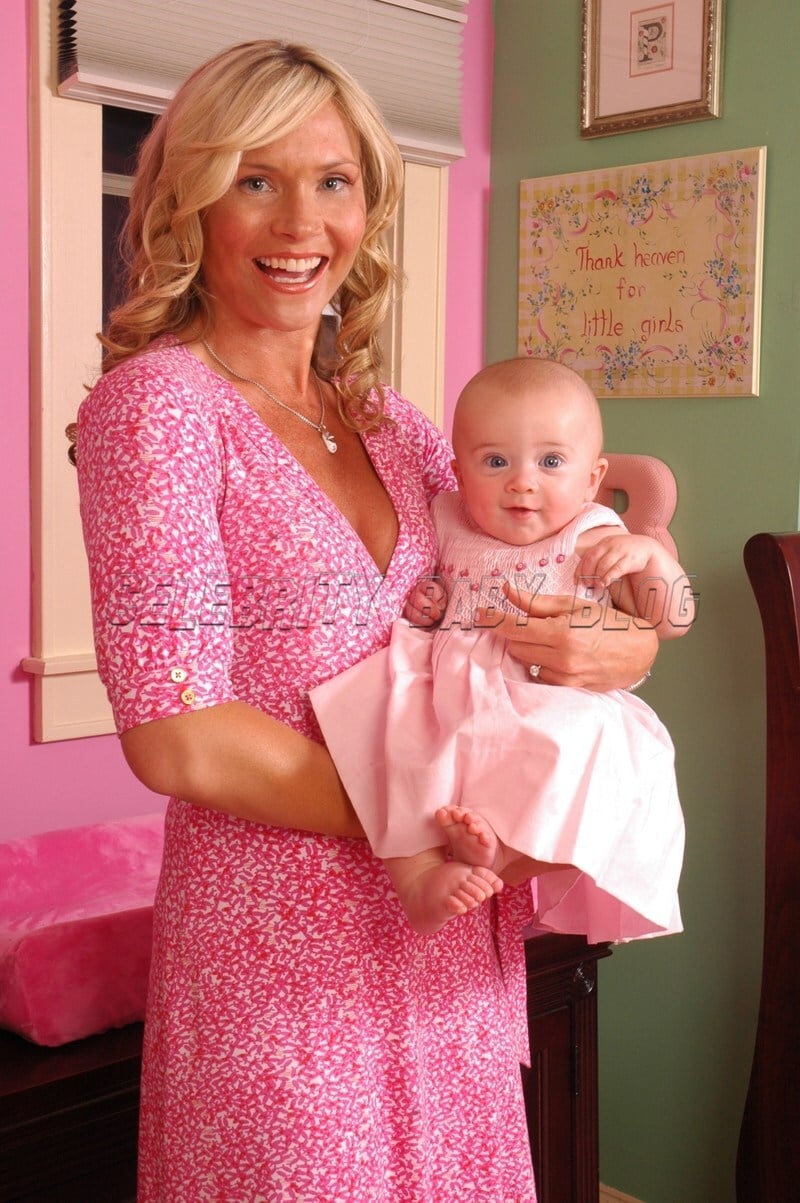 While heavily intoxicated in 2010, Locane crashed her vehicle into a car driven by Fred Seeman. She hit the passenger side door at 53mph, killing Helene Seeman and seriously injuring Fred while he tried to turn into a driveway. According to the police report, Locane’s BAC was .23 after the crash, which is almost three times over the legal limit.

Locane served her three-year sentence and has already been out for five years. After that much time, she likely didn’t think her crime would come up again in her lifetime. 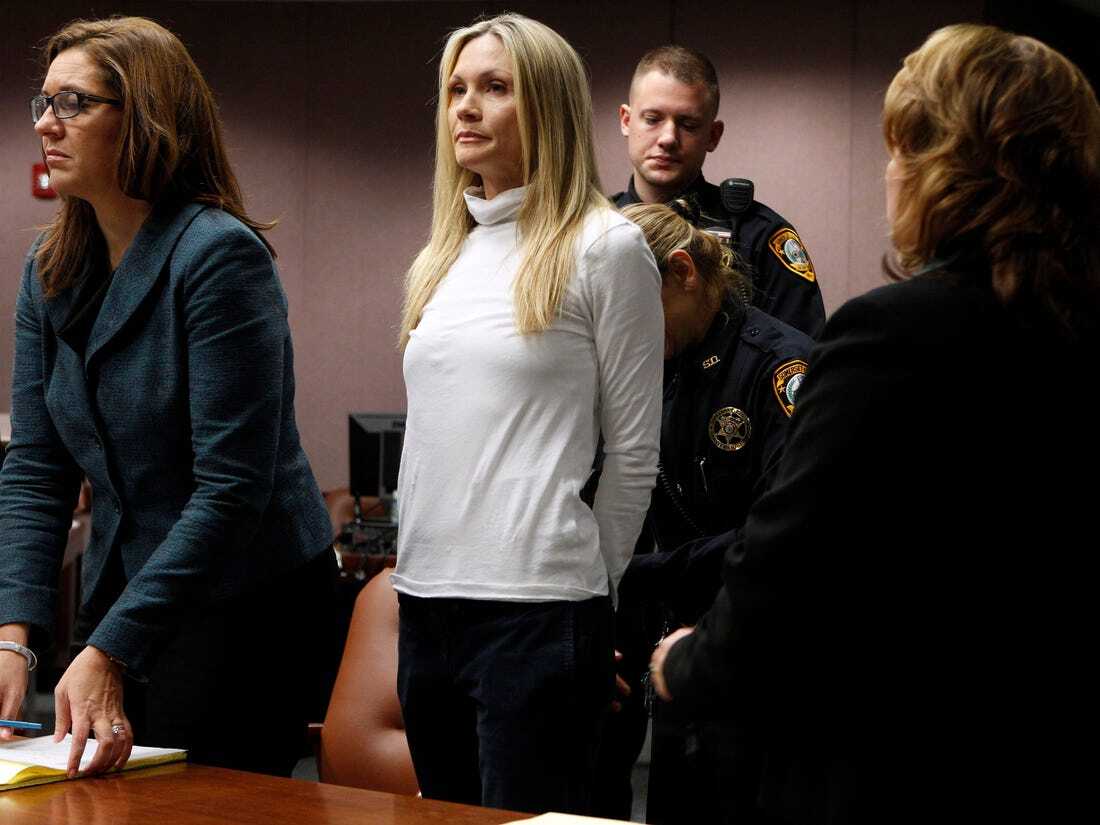 Over the last decade though, prosecutors have argued that her sentencing was too lenient as the typical sentence of a crime that severe is usually 5 to 10 years. This led to her new sentencing on September 17. Locane has refused to claim responsibility for her crime.

Once she’s finished serving her time, the Superior Court judge has also called for Locane to complete three years of parole.