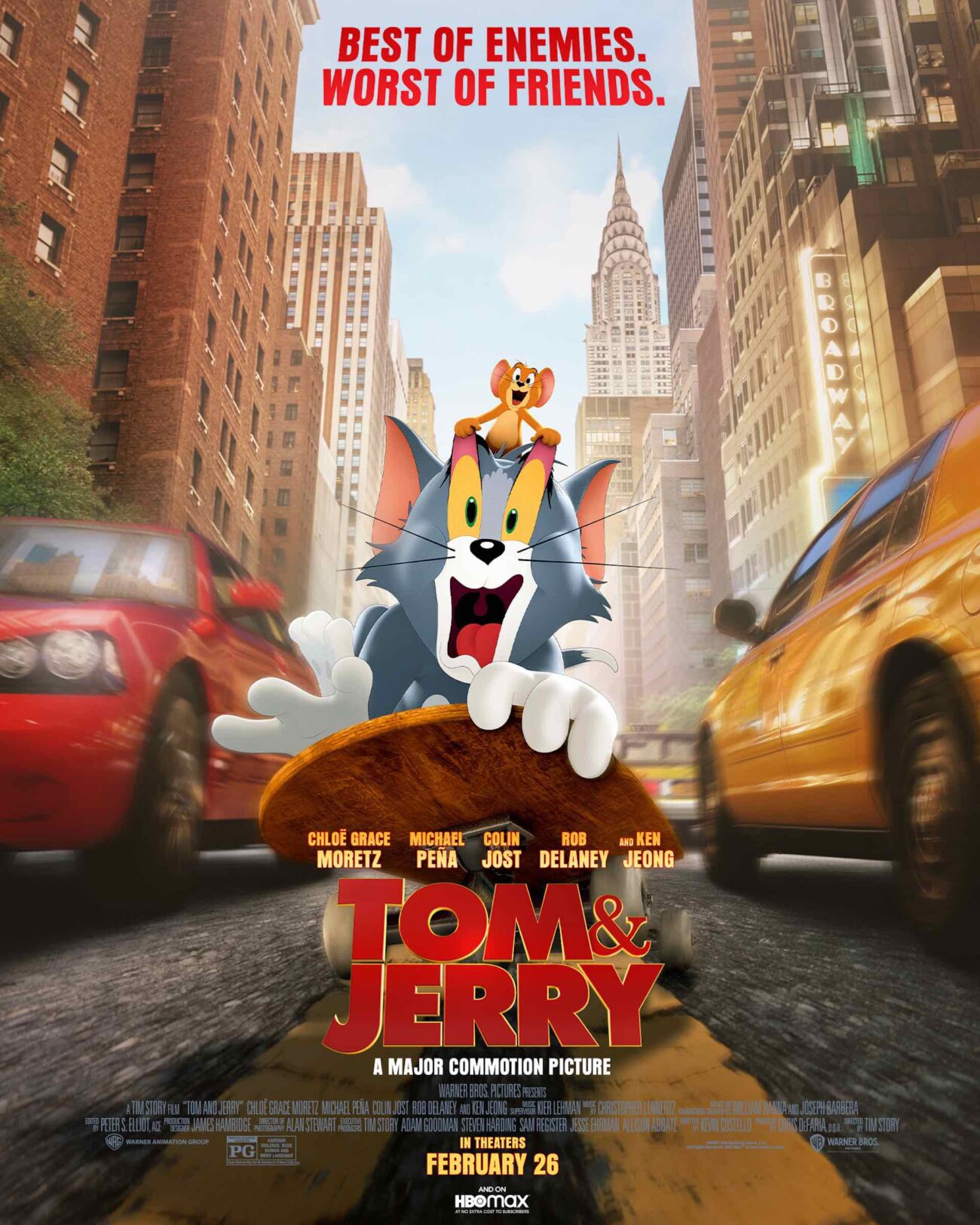 The movie follows Tom Cat as he tries to thwart his nemesis, Jerry Mouse, once more while causing havoc throughout New York City, leading to their classic shenanigans that will have you rolling on the floor in laughter. The cast includes Chloë Grace Moretz, Michael Peña, and Jordan Bolger, giving this classic cartoon a great update that everyone can enjoy. 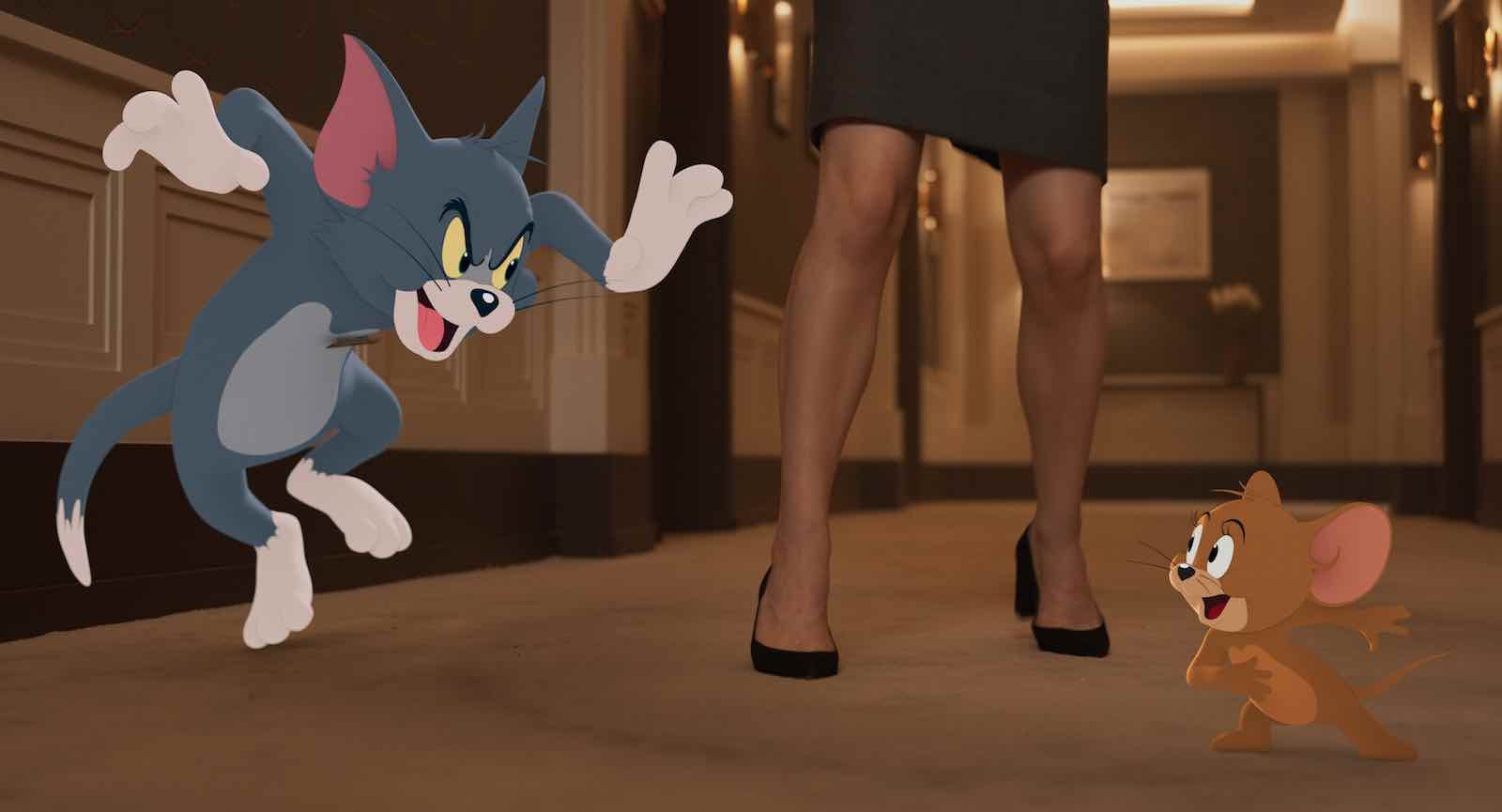 As of right now, HBO Max has the exclusive VOD release of the film in the US. If you already have the service, then you can simply click away and enjoy this hilarious new film without any more hassle.

HBO Max will have the exclusive right to the film for the next month before getting a larger rollout in April & May both in theatres as well as other platforms. The service also has other exclusives & classics for you to enjoy with your family, so log on and get streaming!

But what if you don’t have an HBO Max account? What if you want to save a few bucks and not have to commit to a larger service long term? Don’t worry, we have you covered with options that won’t cost a thing. 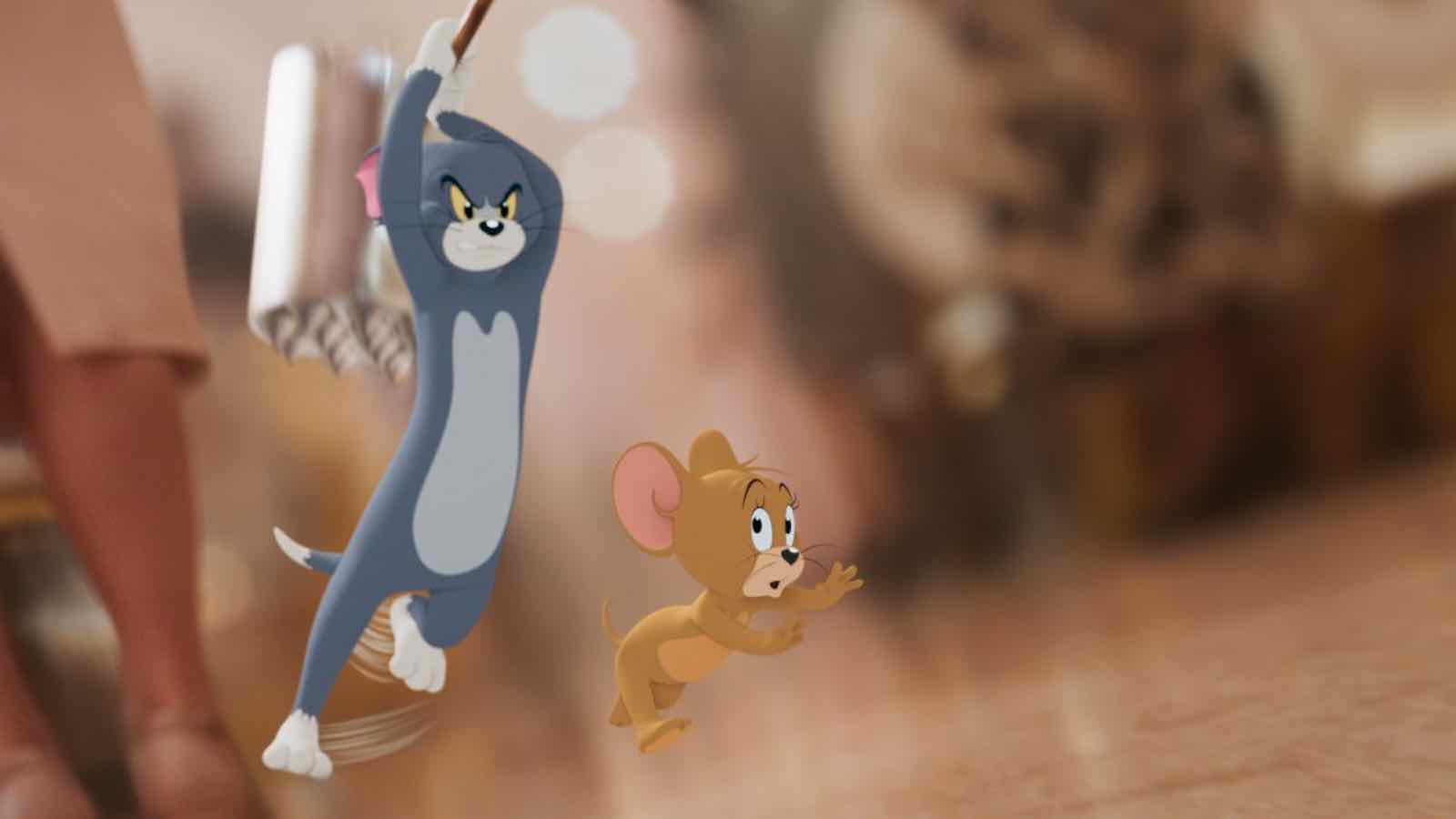 Hulu has quite the library of films & shows, especially since the company joined up with Disney+ & ESPN+. You can also add HBO Max to the mix for $14.99 a month, but if you just want to take a peek at this new film without shelling out the cash, we have a simple solution.

Hulu has the option of a thirty day free trial, where you can have access to their library of films free of charge before they pester you about subscribing. Therefore, if someone were to sign up for it, watch the film, then cancel it, that person wouldn’t have to pay a dime (you didn’t hear that from us . . . . ).

Of course, remembering to cancel said trial can be a bit of a hassle, which may leave you facing down a price screen. Thankfully, there are still ways to view this for free without the subterfuge. 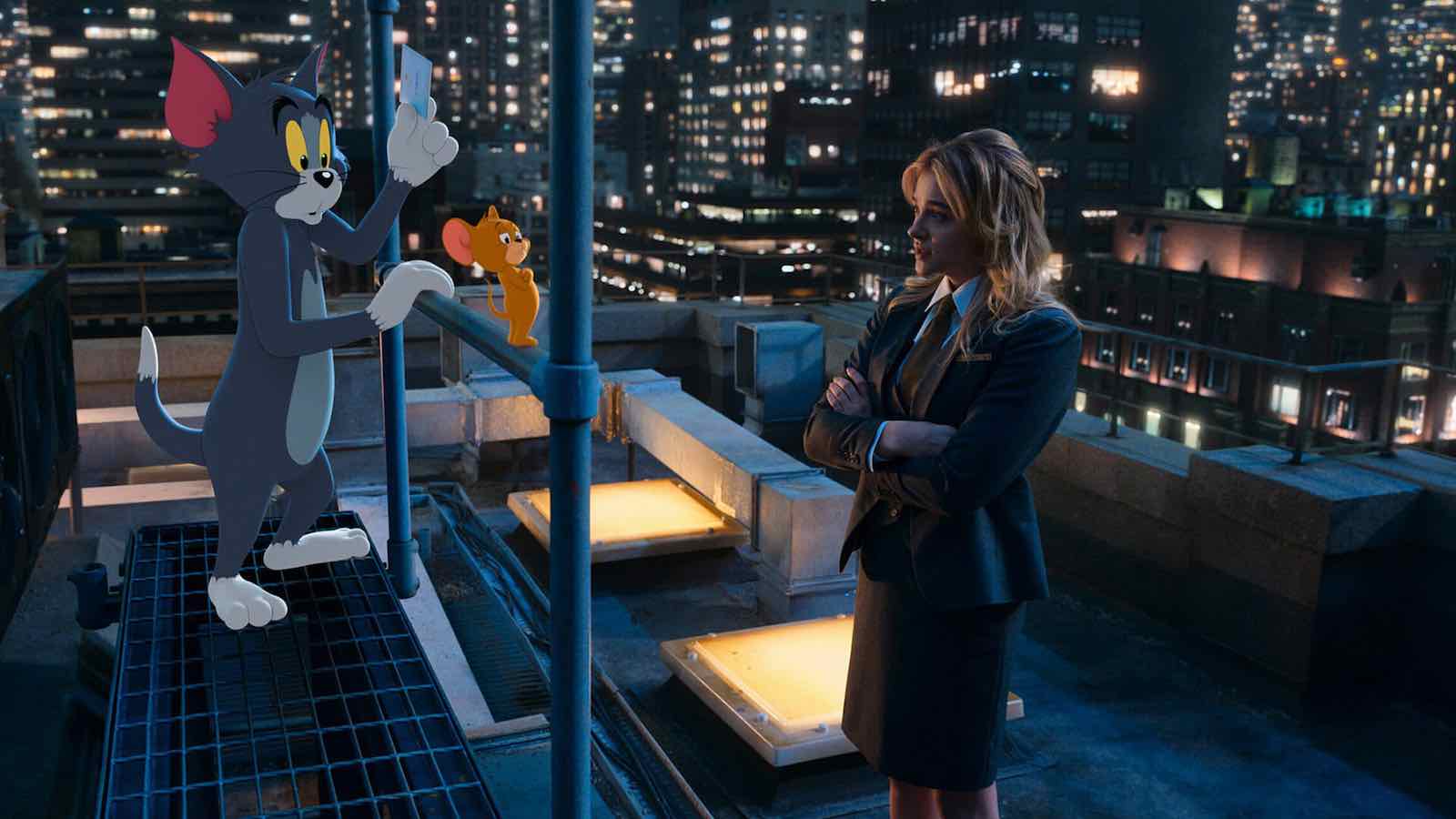 YouTube really does have everything, doesn’t it? It also has this film, officially to rent as of right now. But this is YouTube and if you’re careful, anyone can post anything without the mods knowing.

Though the quality may be a bit questionable, if you want a free viewing of a film, this is the option for you. Even when one is taken down, you better believe another copy of that film will take its place (usually under a slime tutorial heading, FYI . . . . )

No matter how you watch it, the new Tom and Jerry movie is definitely one that is worth searching for. Gather up the family and get ready for a classic, slapstick good time!

Are there any other places where you can watch the new Tom and Jerry movie for free? Let us know in the comments below before our trap is tripped!