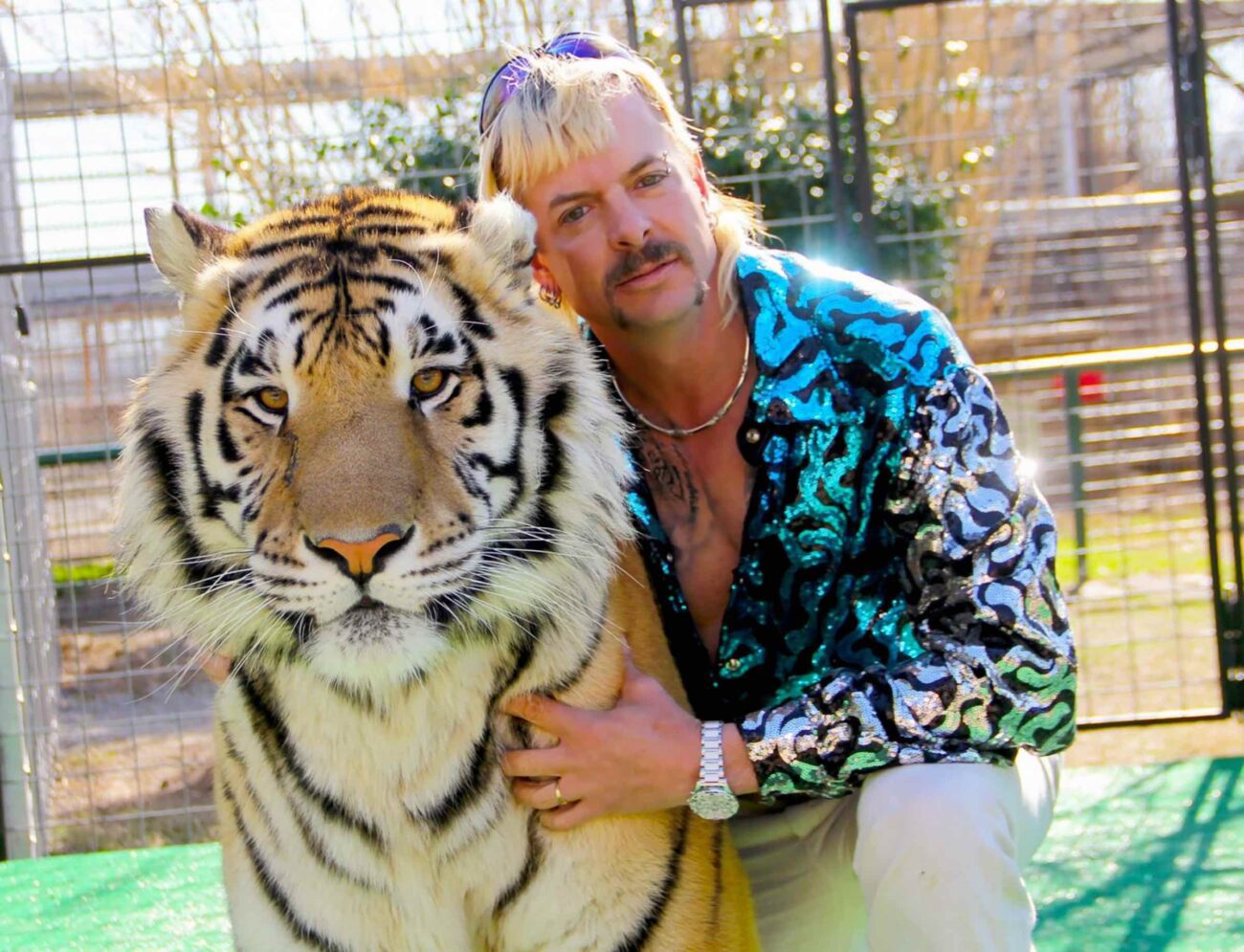 Tiger King season 2 is slated to be released on November 17th, 2021 and we have just one, big question: why? The sensational Netflix docuseries was only a hit during the quarantine due to a combination of desperation for new content and the drama it showcased throughout the series, so why bring it back for another season?

Tiger King’s Joe Exotic is currently in prison but the teaser makes it seem like he is still living large, with gaudy portraits of him, gold & black tiger head candles, and lush fake furs taking center stage to show off the supposed grandeur of Tiger King season 2. 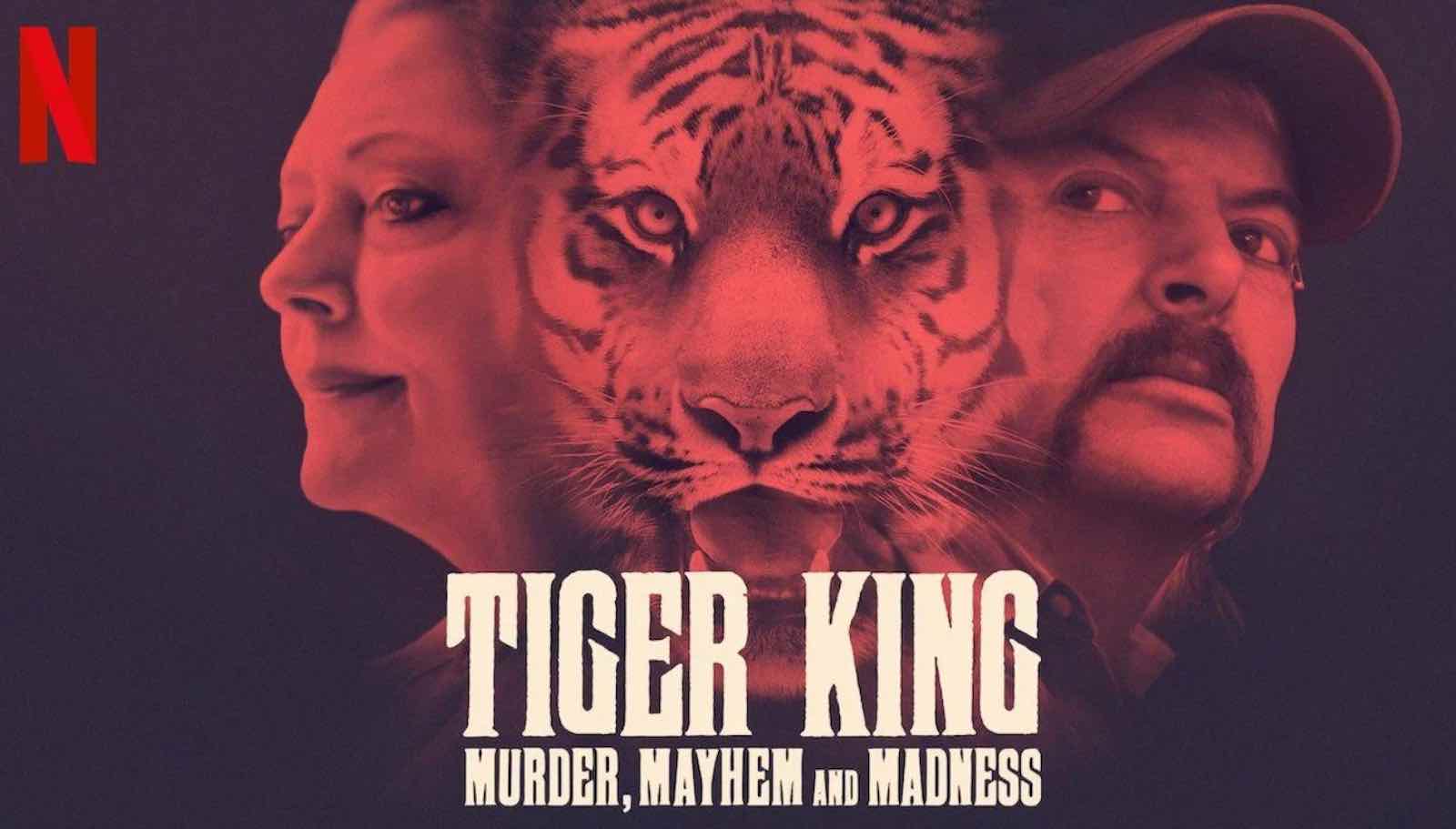 For the few that don’t know, Tiger King is a Netflix docuseries chronicling the exploits of Joe Exotic, a big cat collector (with a big ego) with an axe to grind against many big cat conservationists.

One specific big cat conservationist that is the focus of Exotic’s ire was Carol Baskin, who Exotic accuses of abusing and exploiting the animals she is housing. In retaliation, Exotic spends the series hiring a hit on Baskin which leads to Exotic being arrested for murder-for-hire charges.

Exotic was framed as an anti-hero or lovable villain throughout the series, and it seems like season 2 will tilt further into that perception of Exotic (much to the delight of his fans). Which is one of many, many reasons why the show should not be released back into the wild. 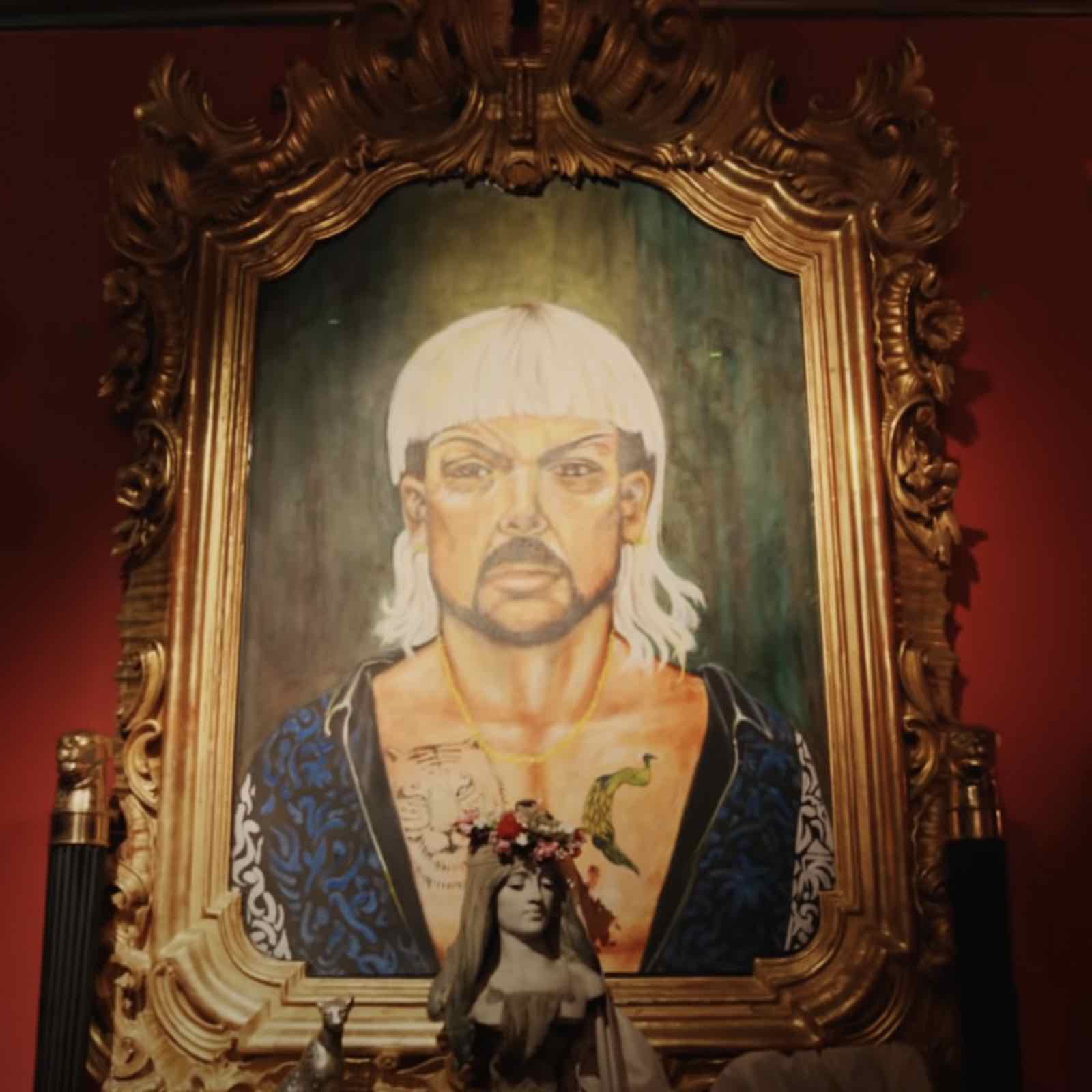 Keep in the cage

Joe Exotic, despite his large, over the top personality, is still a convicted felon who has killed five tigers and tried to hire a hit on Baskin. He’s also tried to start a cryptocurrency scam as well as a pardon from former President Trump, showcasing that the man is a few tools short of a shed.

He’s also the only returning cast member of the show. Baskin herself has voiced her dissatisfaction with the series, saying how she felt “betrayed” by the show’s producers and “told them to lose [her] number,” according to them. “Doc”Antle will also not be returning, meaning that Exotic himself will be our only focus for season 2.

Exotic aside, the show spreads misinformation about endangered species and tigers in captivity. With so many other, more informative films about tigers out there, do we really need more of Joe Exotic? The answer is definitely not considering all of the factors that spell doom for this new season. We think that it’s time that this tiger stayed in his cage.

Y’all really want to make a season 2 glorifying an abusive groomer who grossly mistreated animals? This ain’t it.

Of course, many on Twitter have . . . mixed feelings on the return of the show, with some wanting to watch to simply see how bad it is while others are shocked it got a season 2 at all. Reactions to the news include:

tiger king season 2 better not bring on another lockdown https://t.co/vl4JOxVqFS

We wish it was a joke, but yes.

We don’t understand Netflix’s logic either . . . .

What are your thoughts on the announcement of Tiger King season 2? Drop them below in the comments before Netflix reconsiders!