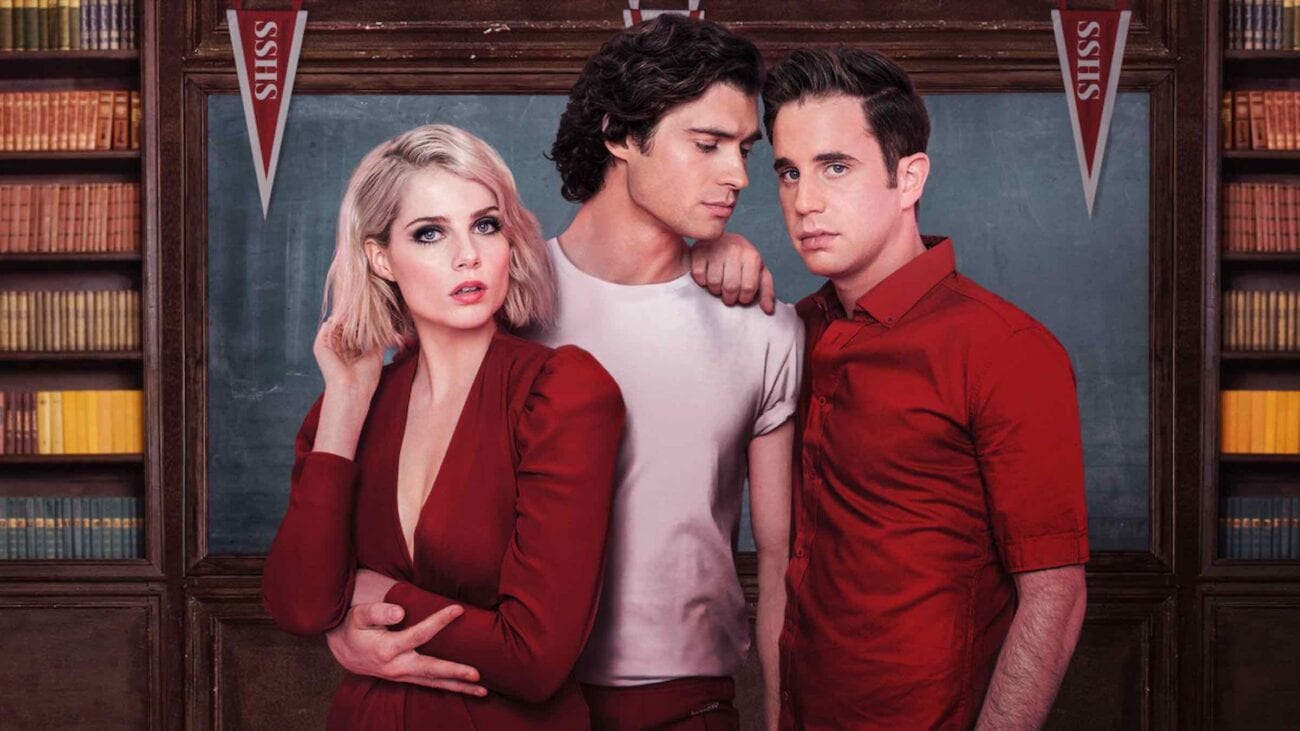 Ryan Murphy has carved a career as a superproducer. From Popular to 9-1-1, Murphy just seems to have that magic touch. Some series, however, tend to fare better from a hands-off approach vs a hands-on. Anyone who has watched a Ryan Murphy series will tell you sometimes, they tend to lose the plot (see: Nip/Tuck’s later seasons and the vast majority of Glee).

For some reasons, Murphy does amazingly with the one season stories, but any longer character continuity tends to unravel quickly or is retconned. Eventually, fans are left frustrated and with a confusing mess at their feet. Murphy’s first Netflix series The Politician didn’t even last one season before it kind of imploded. Still, it was popular enough that The Politician season 2 was ordered. 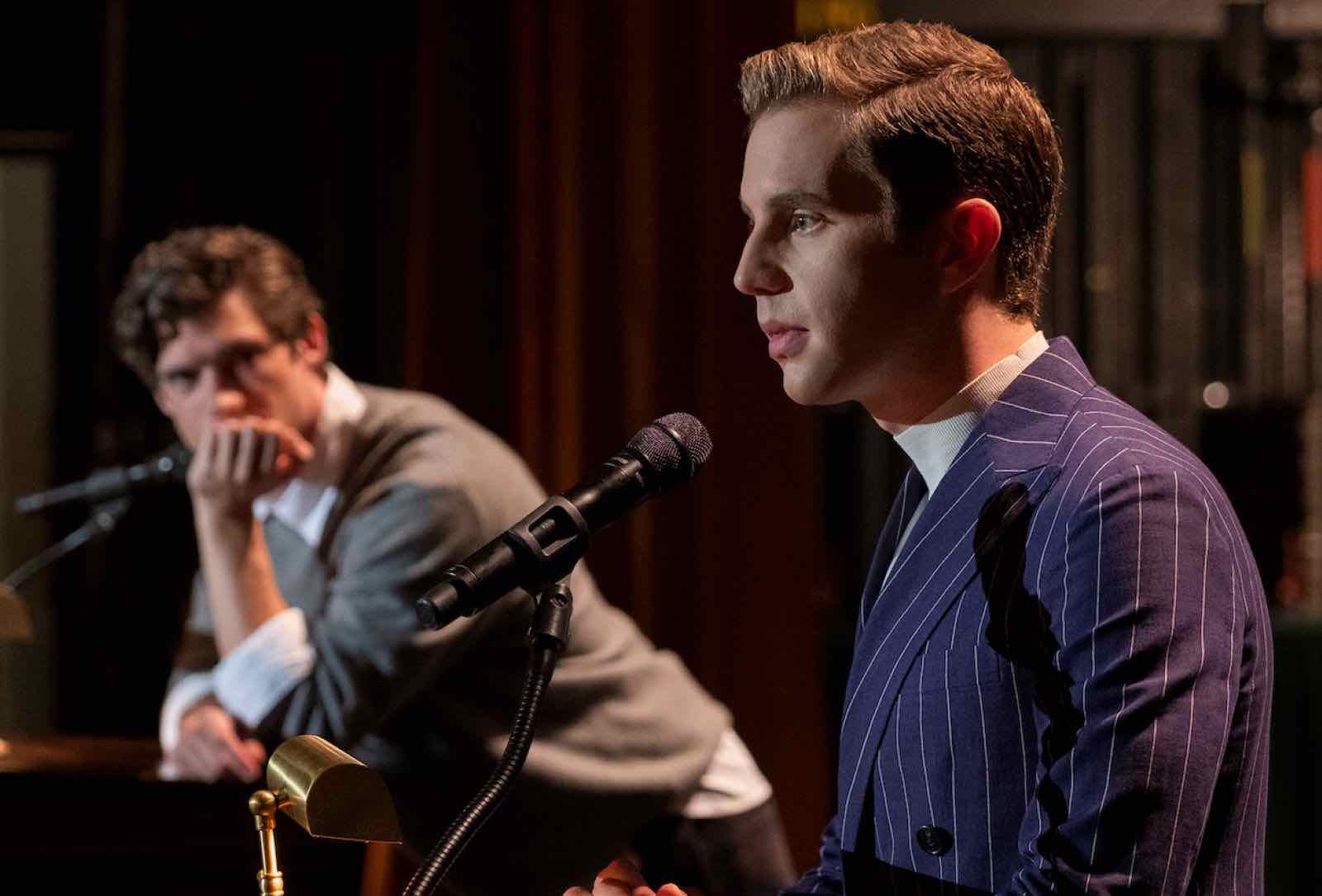 The Politician is a mess. Many reviews largely agree on this. Whether or not you enjoy it depends on your tolerance for rich people behaving badly amidst a stylish backdrop and twists that, while shocking, don’t make a lot of sense. The thing is The Politician could use that to build up season two.

Riverdale and Elite series that both use a twisty narrative, style, and tells a story of wealthy behaving scandalously are great examples of this. Riverdale leans into the camp and the insanity, trying to outdo itself in terms of sheer “WTF” moments. Elite, meanwhile, has the twists, but it is deftly crafted and handled. 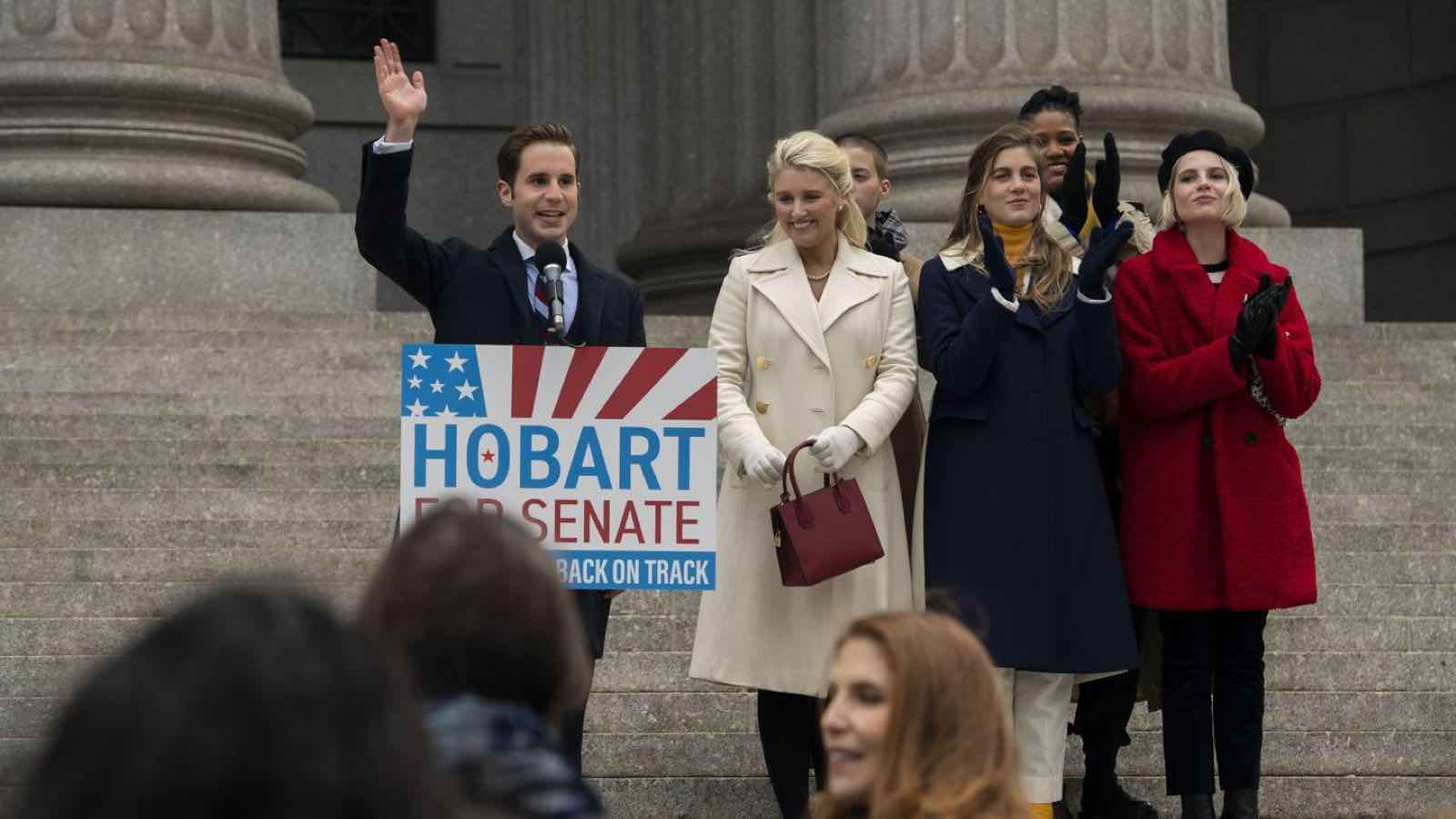 Honestly, out of the two methods, Riverdale is probably the best for The Politician. Listen to The Politician, assassination attempts are the norm for a high school presidential election. You’ve crossed a line there, people. You can’t go back to an Elite level of storytelling.

But a secret cult of politicians? Maybe getting to Freemasons? That would be awesome. Lean into the insanity and don’t try to get any sort of real-world consequences for it. Go big, go weird, or go home for The Politician season two.

That’s a way to make the mess into magic. It’s still a mess, but the mess is something everyone is in on. Besides, other series turned a less-than-stellar first season into something great, it just takes a little work. 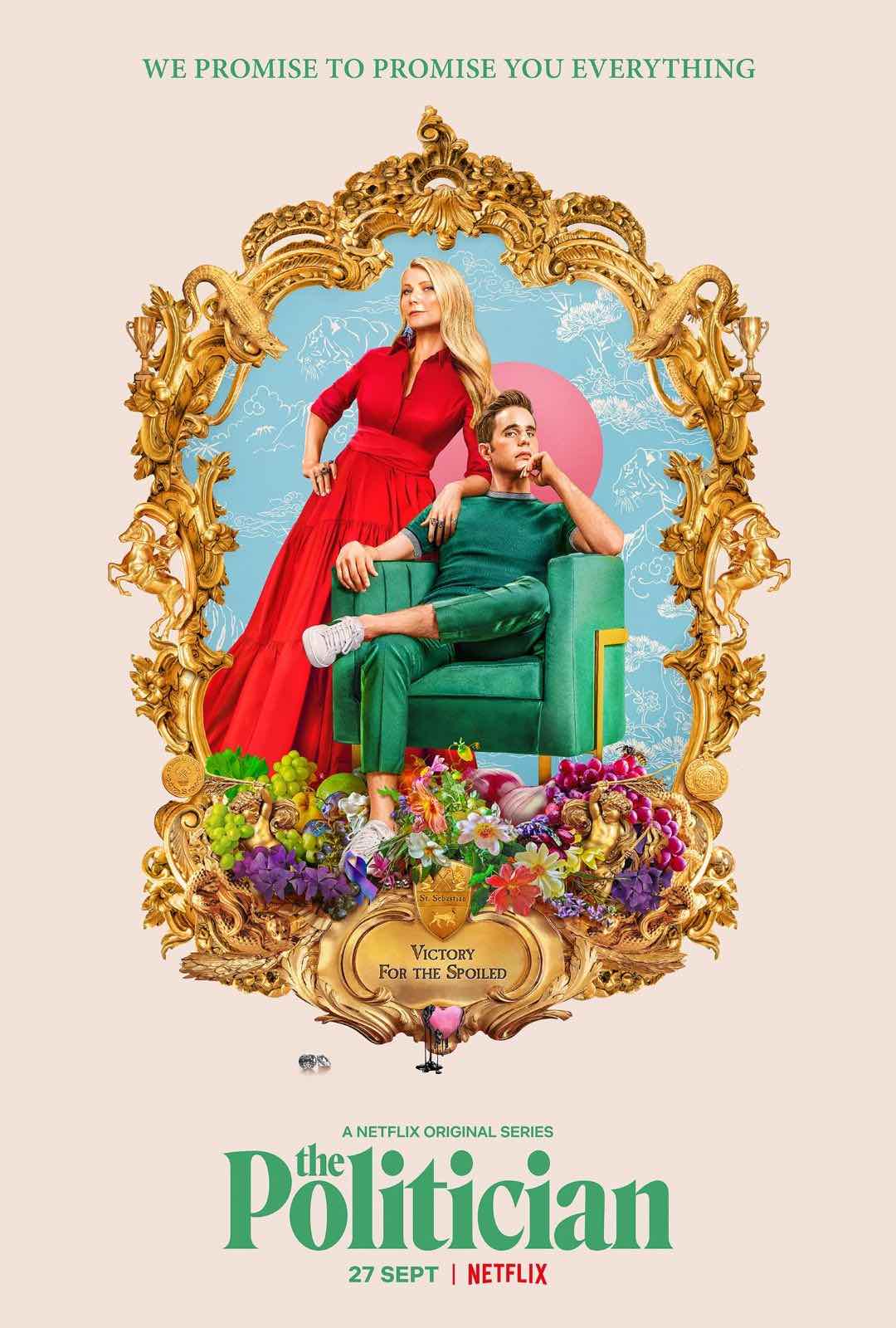 The Politician season two cannot be fixed. Why? Listen, when a Ryan Murphy series gets messed up, then it really can’t be fixed. Glee, Popular, Nip/Tuck, and more just suffer from never being able to recover once they stumble. These are series that had strong starts with engaging characters, stylish backdrops, and interesting plots.

The Politician was a sort of half-baked satire that, while going some weird places, had a cast of characters that were just awful people. All we need was someone to root for, but, in the end, you just kind of want them all dead. So either they need to get a personality transplant, or just admit it’s a lost cause, tie up the loose ends, and mark that it can’t be saved.

Sometimes, you need a nuclear option. The Politician is probably one of those series that just would benefit from Murphy’s best method of storytelling: anthologies.