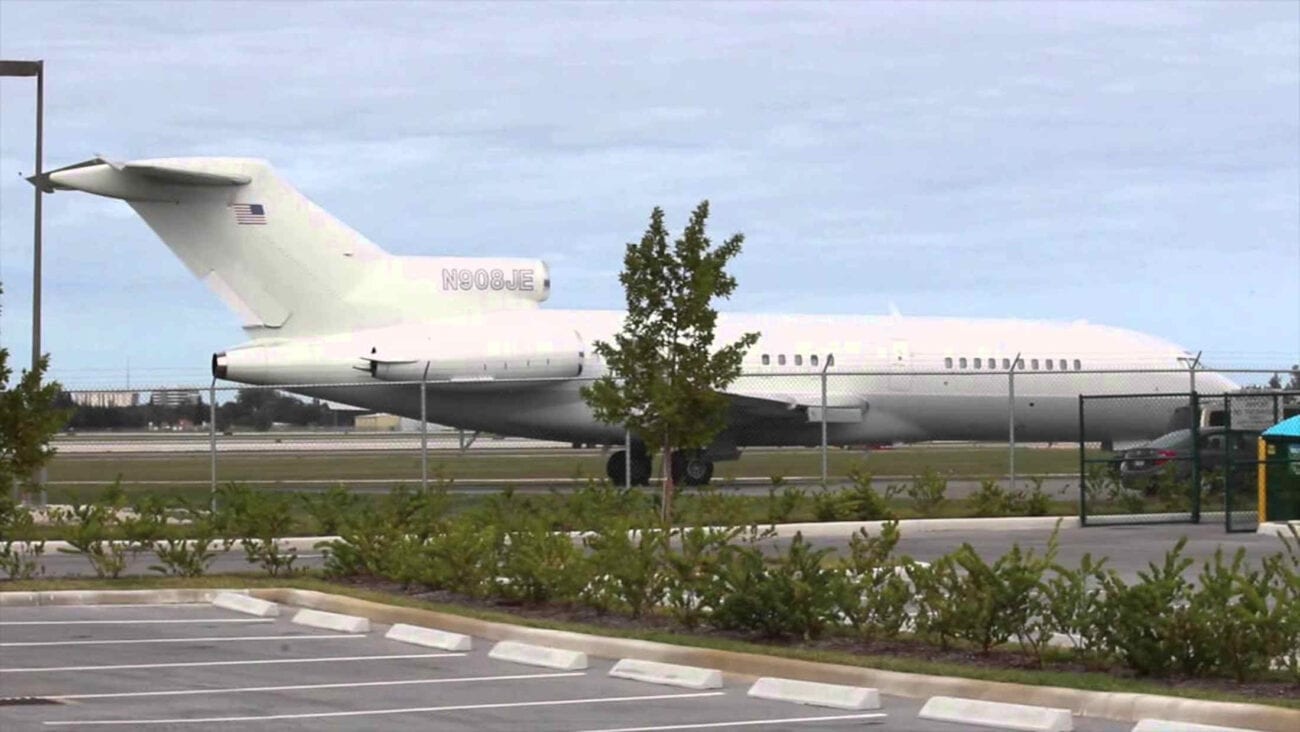 Jeffrey Epstein: The creepiest facts about the ‘Lolita Express’

The Lolita Express is the name given to Epstein’s private jet that so often flew the disgraced financier to & fro his private island, Little St. James. The Lolita Express is a reference to Nabakov’s provocative work Lolita, a fitting moniker for a vehicle that also transported underage girls as a part of Epstein’s sex-trafficking ring.

It’s been a year since Epstein’s death but the pain & horror enmeshed in Epstein’s legacy is still very much alive. The Lolita Express remains a fixture in the Epstein scandal as it was one of Epstein’s greatest tools for creating his infamous sex-trafficking ring. Take a look at the creepiest facts about the Lolita Express that will send a shiver down your spine. 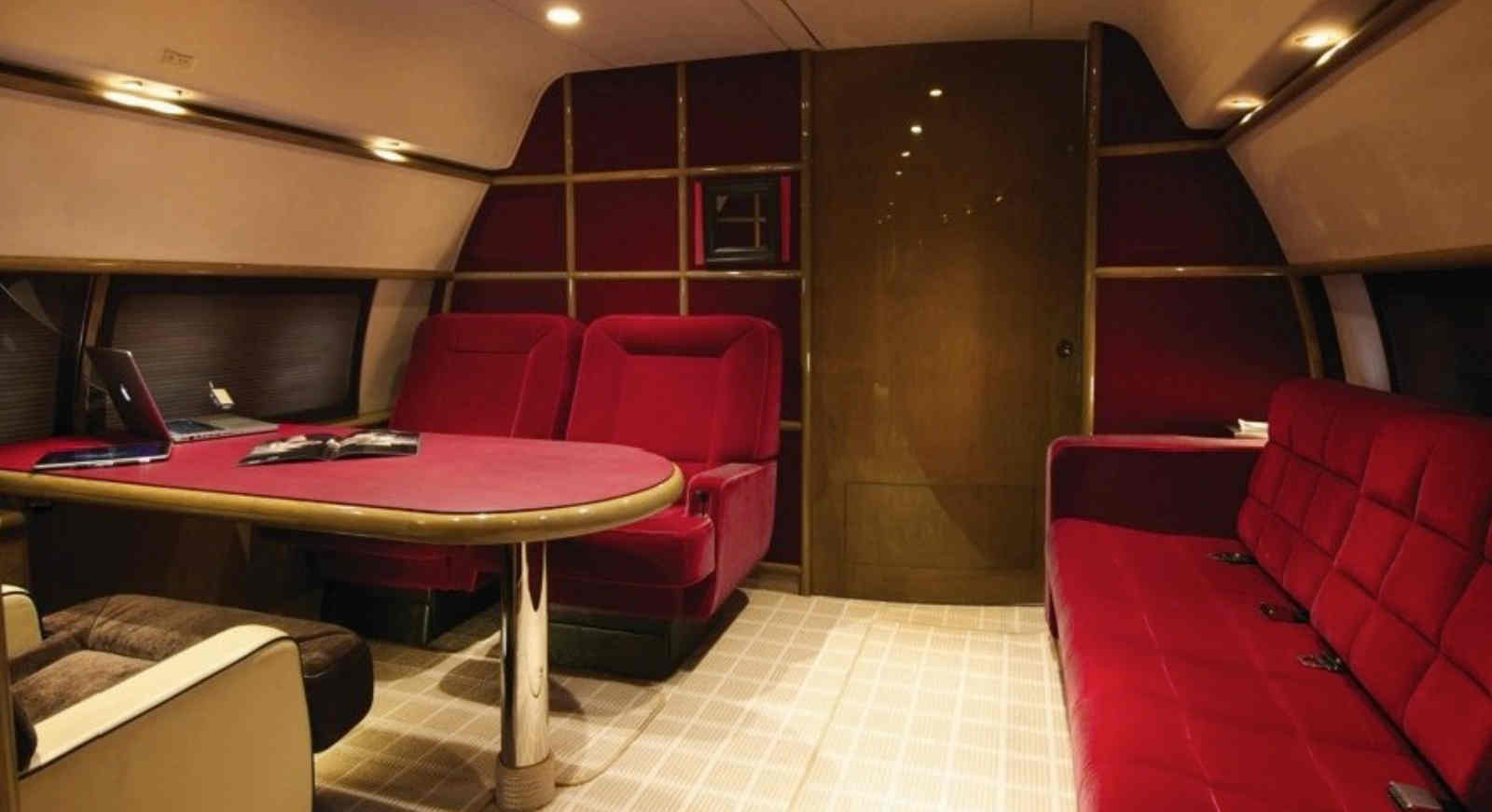 All aboard the Lolita Express

The Lolita Express was Jeffrey Epstein’s Boeing 727-200, a passenger jet that could seat 200 but had gone through a few Epstein “customizations”. While the plane is no longer in commission, wasting away for the past five years in Georgia, the Lolita Express was recently toured by aviation consultant James McCloskey in March of this year. 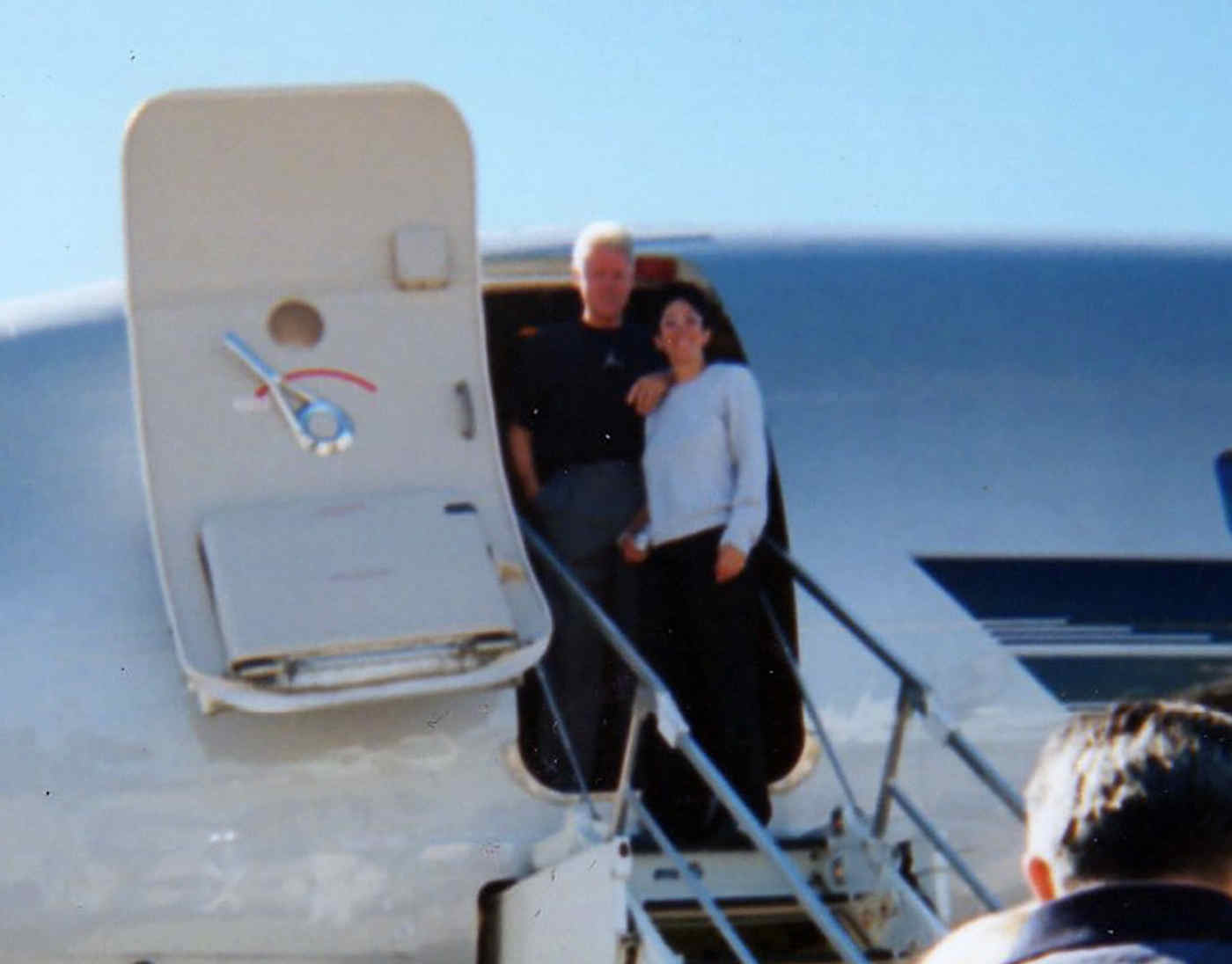 Celebs in the sky

Epstein hosted many famous individuals aboard the Lolita Express – though the plane hadn’t yet earned its notorious nickname. Flight logs released from Gawker in 2015 list Bill Clinton in the logs on several trips. In fact, no less than eleven flights on the Lolita Express were shared among Clinton, Epstein, and Ghislaine Maxwell.

One notable trip that included Clinton was when Epstein used his plane to go on a 2002 tour of Africa. The tour made stops in South Africa, Mozambique, Nigeria, Ghana, and Rwanda as part of associated work for the Clinton Foundation. Epstein also had two prominent actors, Kevin Spacey & Chris Tucker along for the ride.

In July 2019, Vanity Fair released an article featuring the interviews of two employees who worked at the local airstrip on St. Thomas in the Virgin Islands. The employees claim that people knew about Epstein’s practices but the authorities did nothing to stop him.

The two employees witnessed Epstein on multiple occasions disembarking from the Lolita Express with girls who appeared to be underage. One employee stated that Epstein landed in St. Thomas at least twice a month with new girls, “There’d be girls that look like they could be in high school. They looked very young. They were always wearing college sweatshirts. It seemed like camouflage, that’s the best way to put it.”

Virgin Island authorities claimed they had no idea what was happening at the airport or at Epstein’s private island located nearby, but the employees in the Vanity Fair article knew something was up. The airport’s former air traffic controller stated, “We didn’t say anything because we figured law enforcement was doing their job. I have to say that that is regrettable, but we really didn’t even know who to tell, or if anyone really cared.” 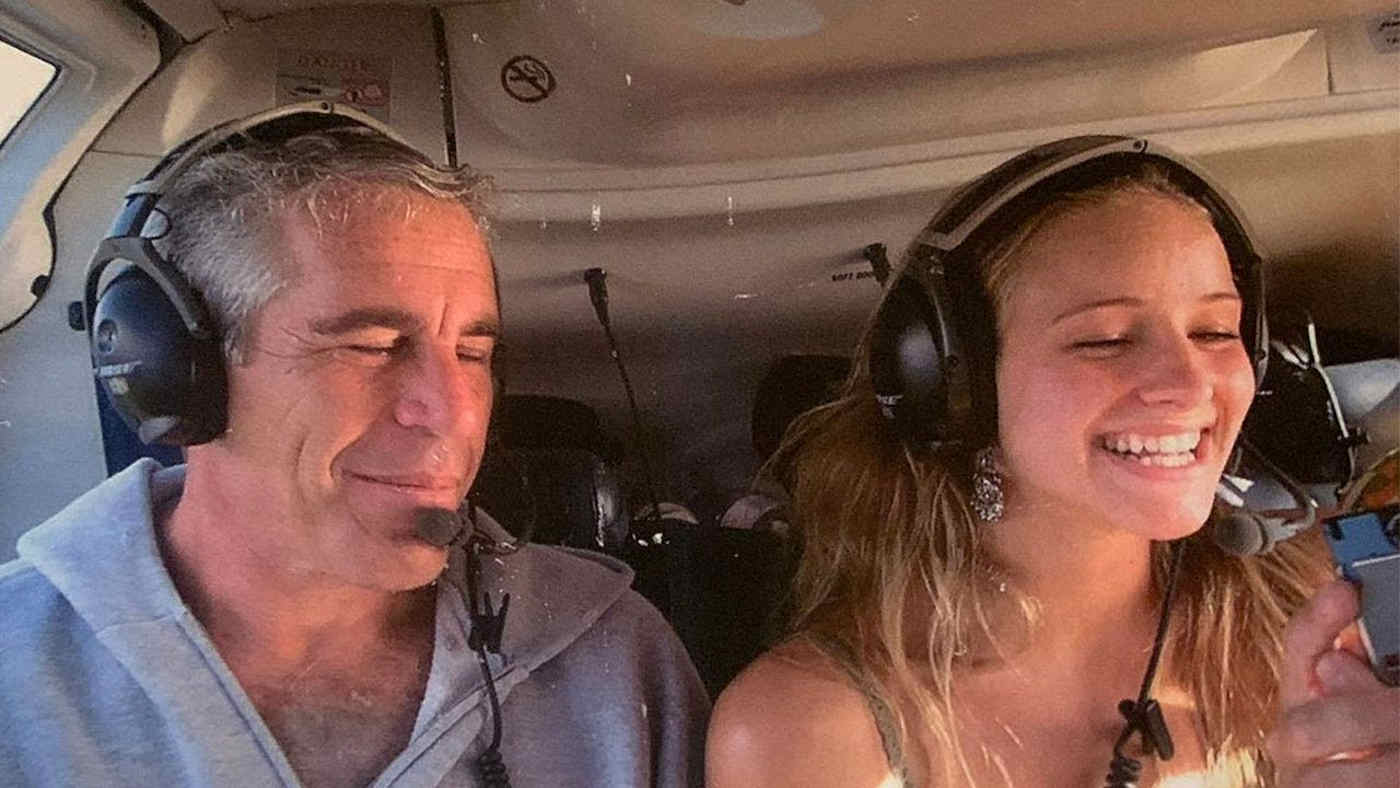 Nobody knows their sorrows

The flight logs for the Lolita Express also show there were many unspecified passengers on Epstein’s flights, listed only under their first names or by the simple descriptor “female”.

It’s unknown just how many women & girls were shuttled to Little St. James Island over the course of the years or just how many of them were minors. Federal prosecutors in 2019, were still calling for witnesses to come forward about their experience on Epstein’s private jet, though it’s unlikely we’ll ever know all the horrors that happened on board the Lolita Express.