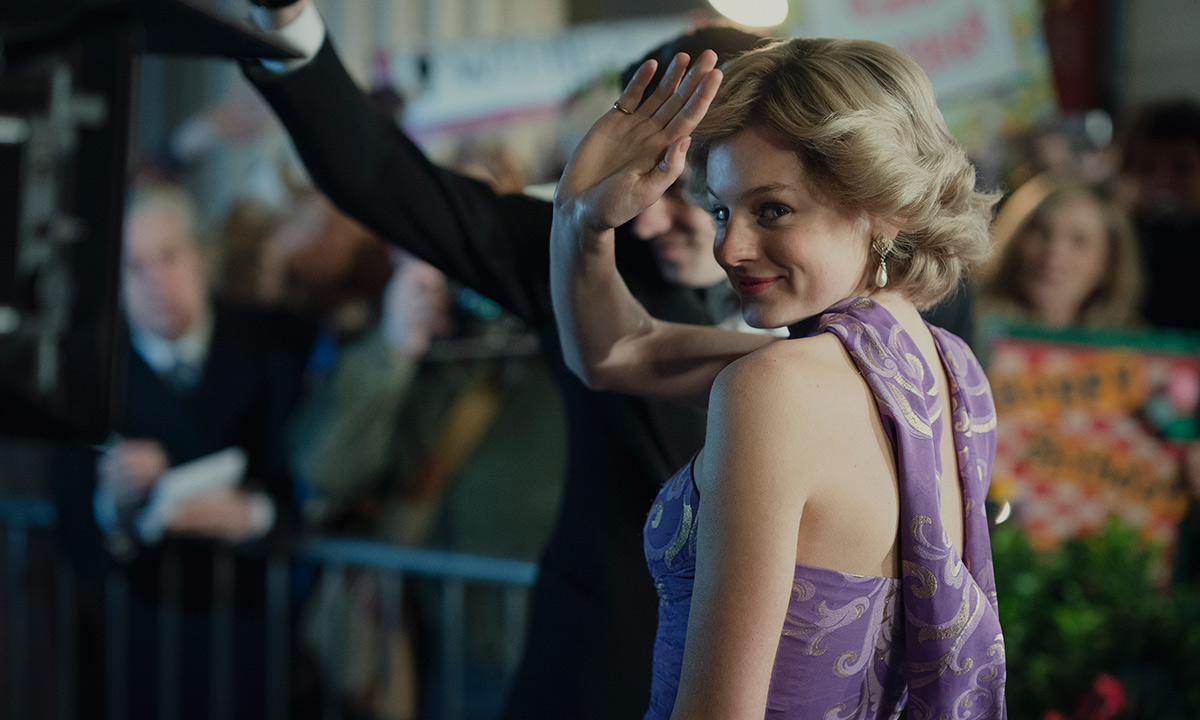 Never get involved in a family quarrel – unless gorgeous cinematography, evocative writing, and haunting soundtracks sweeten the deal. Netflix’s The Crown minces Britain’s royal family into the historical equivalent of apple pie.

Each episode is deliciously rich, thoroughly processed, and bears no nutritional relationship to its namesake. But, oh, how addictive & engaging! Who can stop at just one slice, one episode? 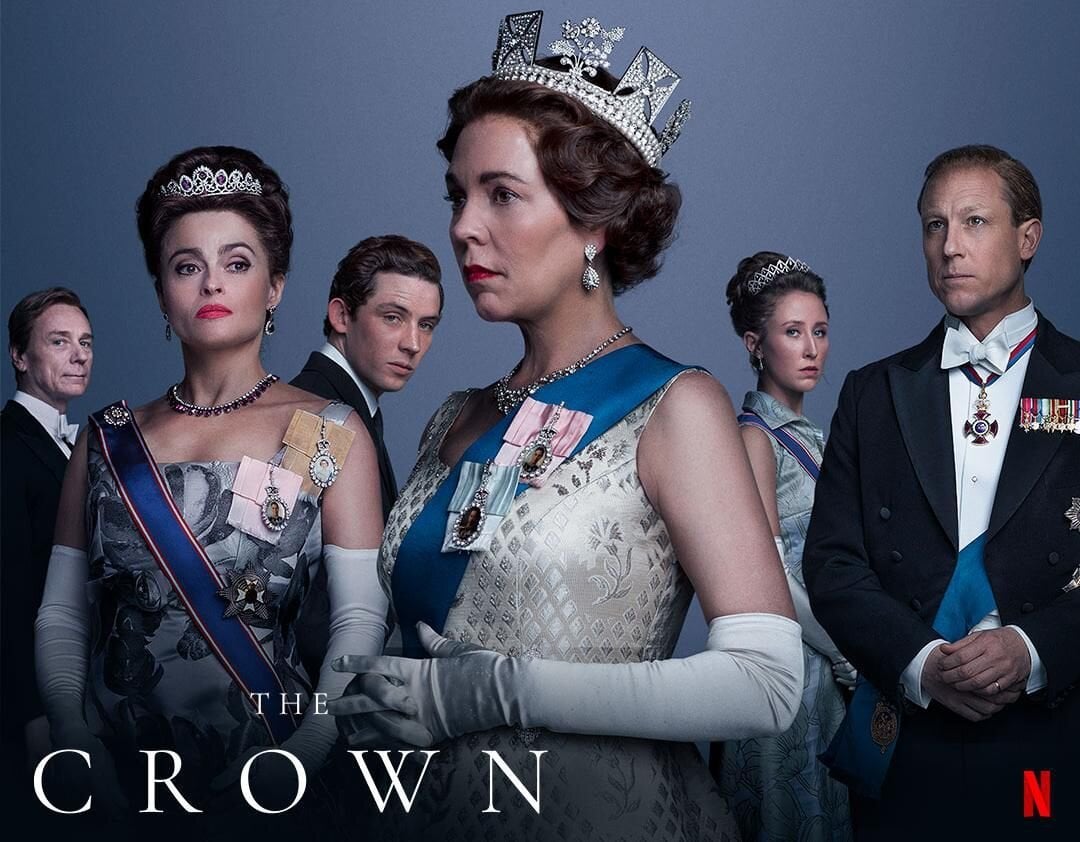 No viewer can help to wonder how the actual royals feel about the show. After all, much of The Crown’s plot revolves around the royals’ love-hate (mostly hate) relationship with the media.

Does The Crown cause real-life drama, or is royal reality boring? Let’s break down each royal’s reactions — or lack thereof — and go fishing for the truth. 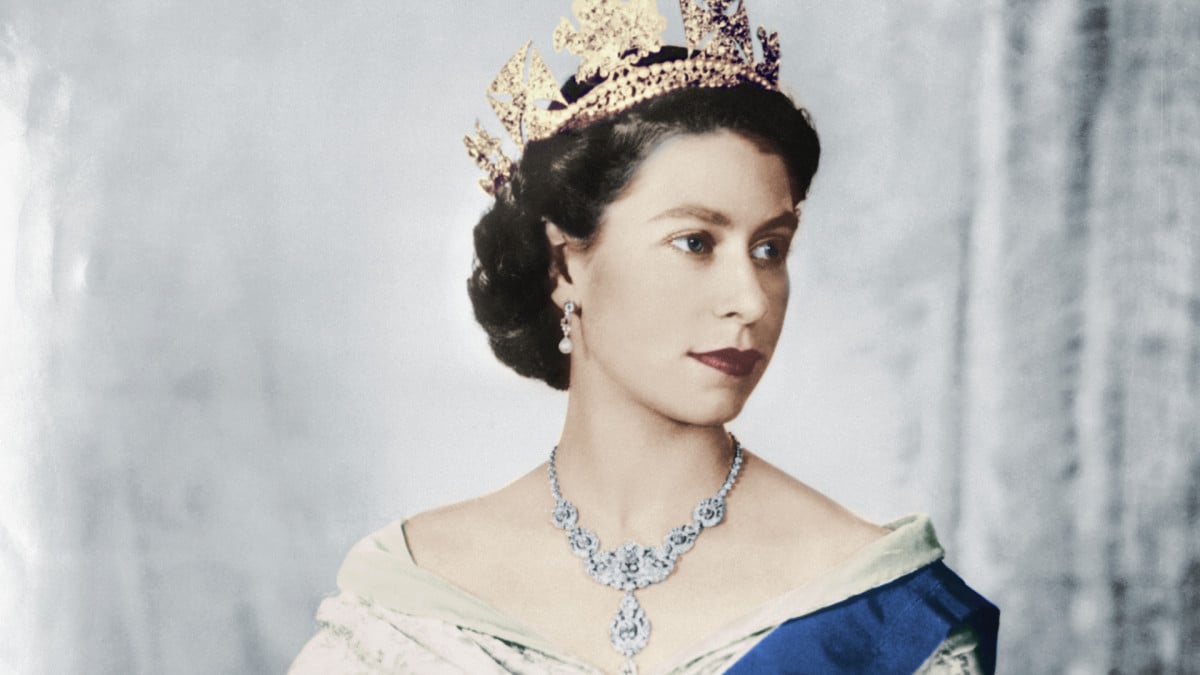 Queen Elizabeth: The real queen on her fake self

Queen Liz’s stiff upper lip has positively fossilized on this subject. Some suspect she enjoyed “The Crown” at first – but we’ll never know which parts she liked, much less why.

As with most queenly gossip, we rely on a “senior royal source.” (What does that even mean? Someone who’s experienced at dishing, or just a literal senior?) In any case, said source claims that Prince Edward & Princess Sophie – her youngest son & his wife – “love” The Crown and got Queen Liz to watch the first ten episodes. Edward must have scored parental approval points, because she “really liked” them overall. 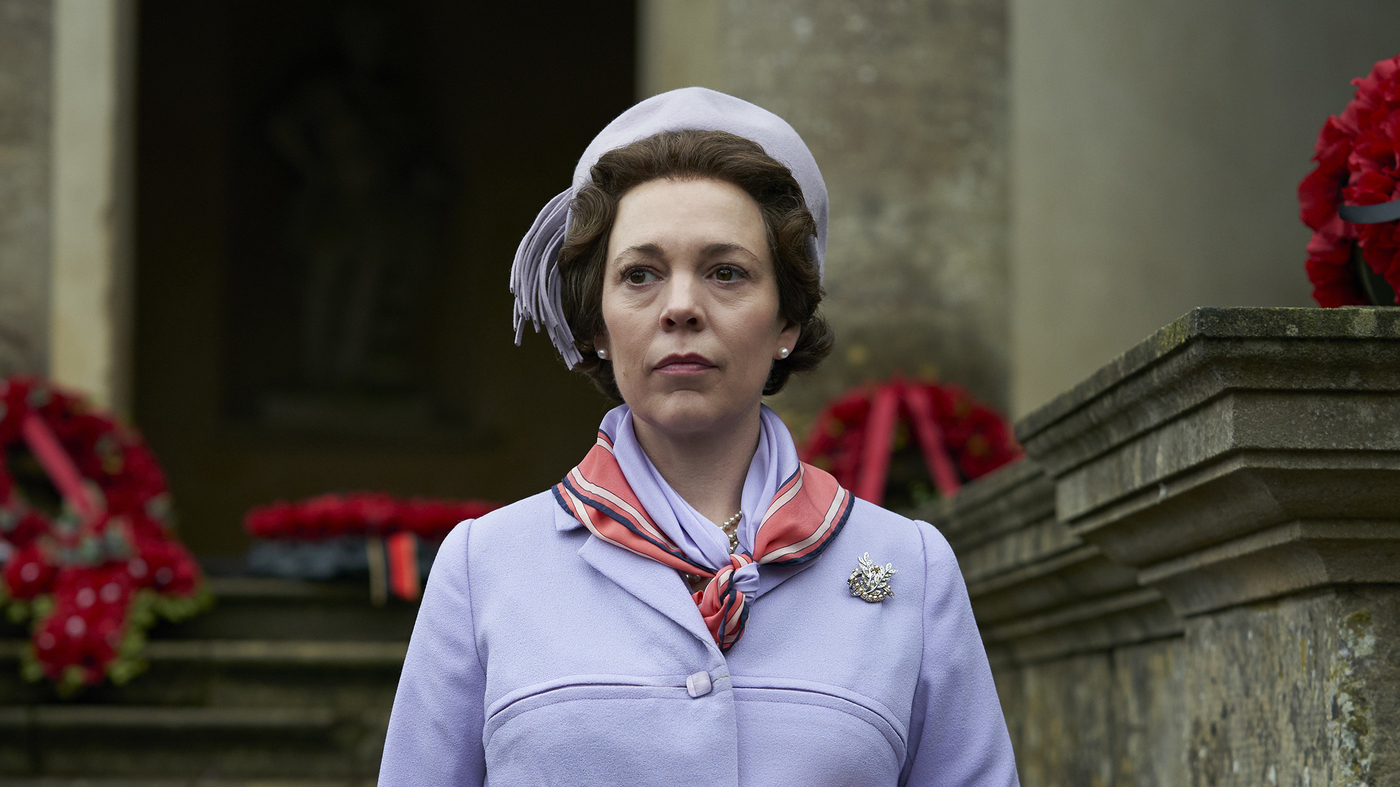 But even if she enjoyed that first season in 2016, a lot can change in three years. In 2019, Queen Liz’s communication secretary announced that “The royal household is not complicit in interpretations made by the program . . . and would never express a view as to the program’s accuracy.”

In short: the real Queen Liz refuses to say a damn thing about “The Crown.” She hasn’t explicitly trashed it — but don’t hold your breath waiting for a compliment, either. 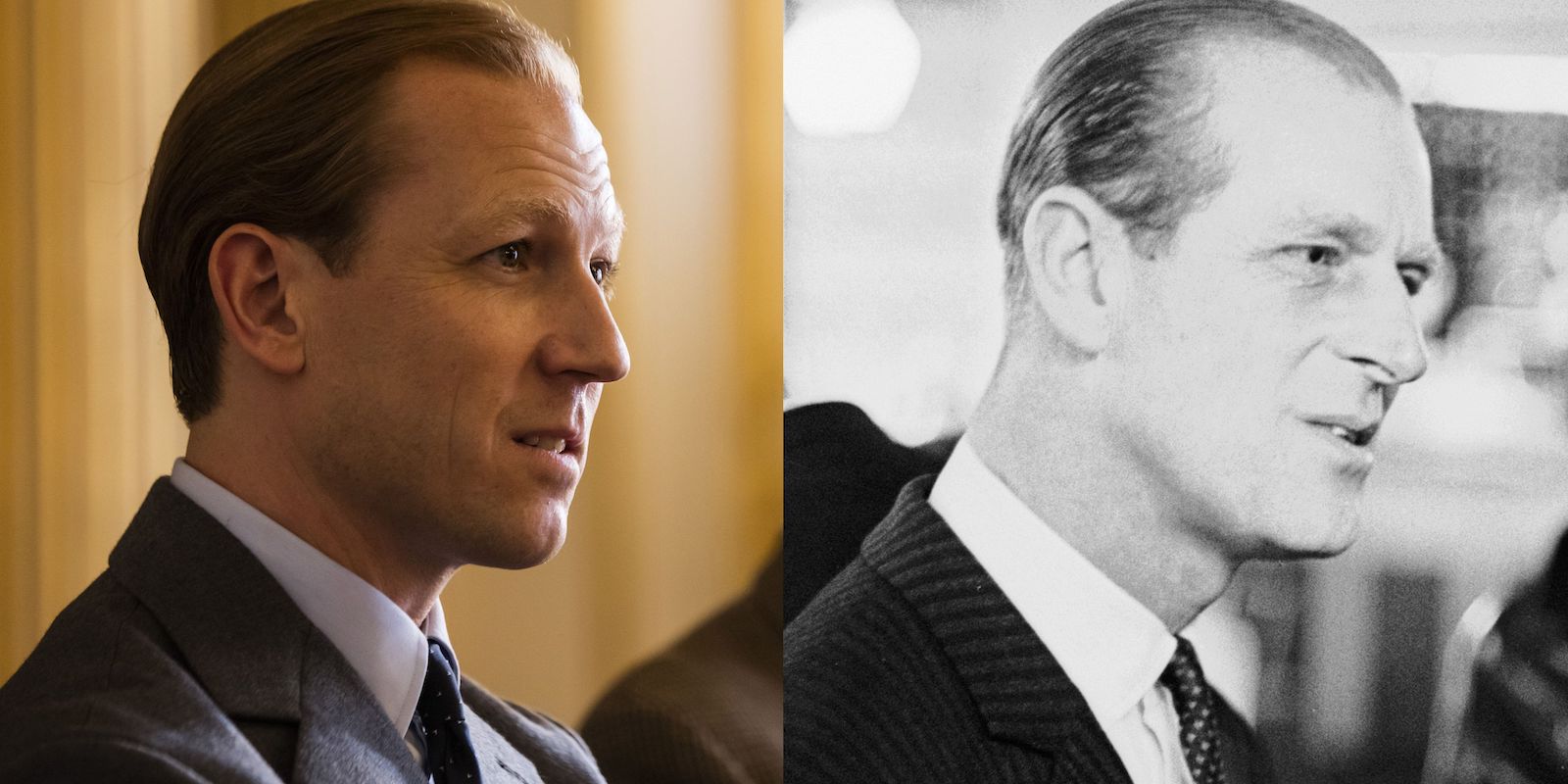 Matt Smith, who plays Prince Philip in seasons 1 & 2, claims that the real royal hubby skipped the watch parties. The actor’s friend actually met Prince Philip and couldn’t help asking if he’d seen The Crown. Depending on who you ask, Prince Philip either said “Don’t be ridiculous” or “Don’t. Be. Ridiculous.” (We all prefer to imagine it was the latter.)

If the snappy answer changed Matt Smith’s opinion of the real Prince Philip, the actor hid it well. In fact, he’s researched Prince Philip and claims that he’s the most popular, beloved inhabitant of Buckingham Palace. 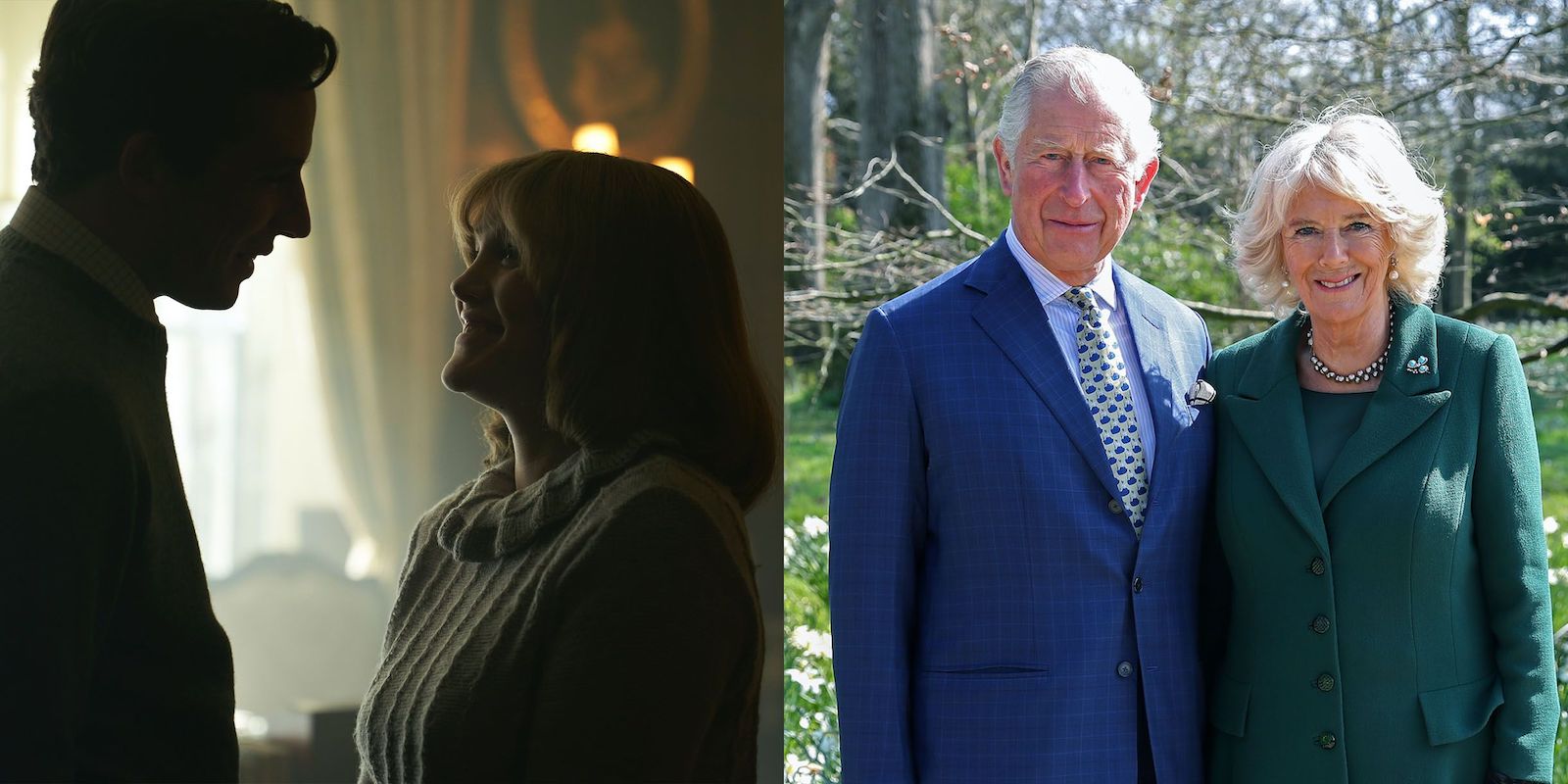 The Crown’s villainous versions of Prince Charles and Duchess Camilla spun up viewers so much that they plastered the real couple’s Twitter following Season 4. But aside from disabling comments, the polarizing couple’s officially mum on the show.

Unofficially, the word’s out that Duchess Camilla actually loves The Crown. According to Vanity Fair, a “family friend” revealed Camilla actually enjoys watching the show over a glass of red wine. The Duchess may not be a born & bred princess, but that’s one royally good sense of humor.

Prince Charles’s feelings will probably never come to light. The Daily Mail claimed a friend of Charles was livid over the show, calling it “Republican propaganda.” But here’s something worth noting — said anonymous source didn’t mention if Charles himself feels that way. No one’s even pretending they can parse out his feelings. 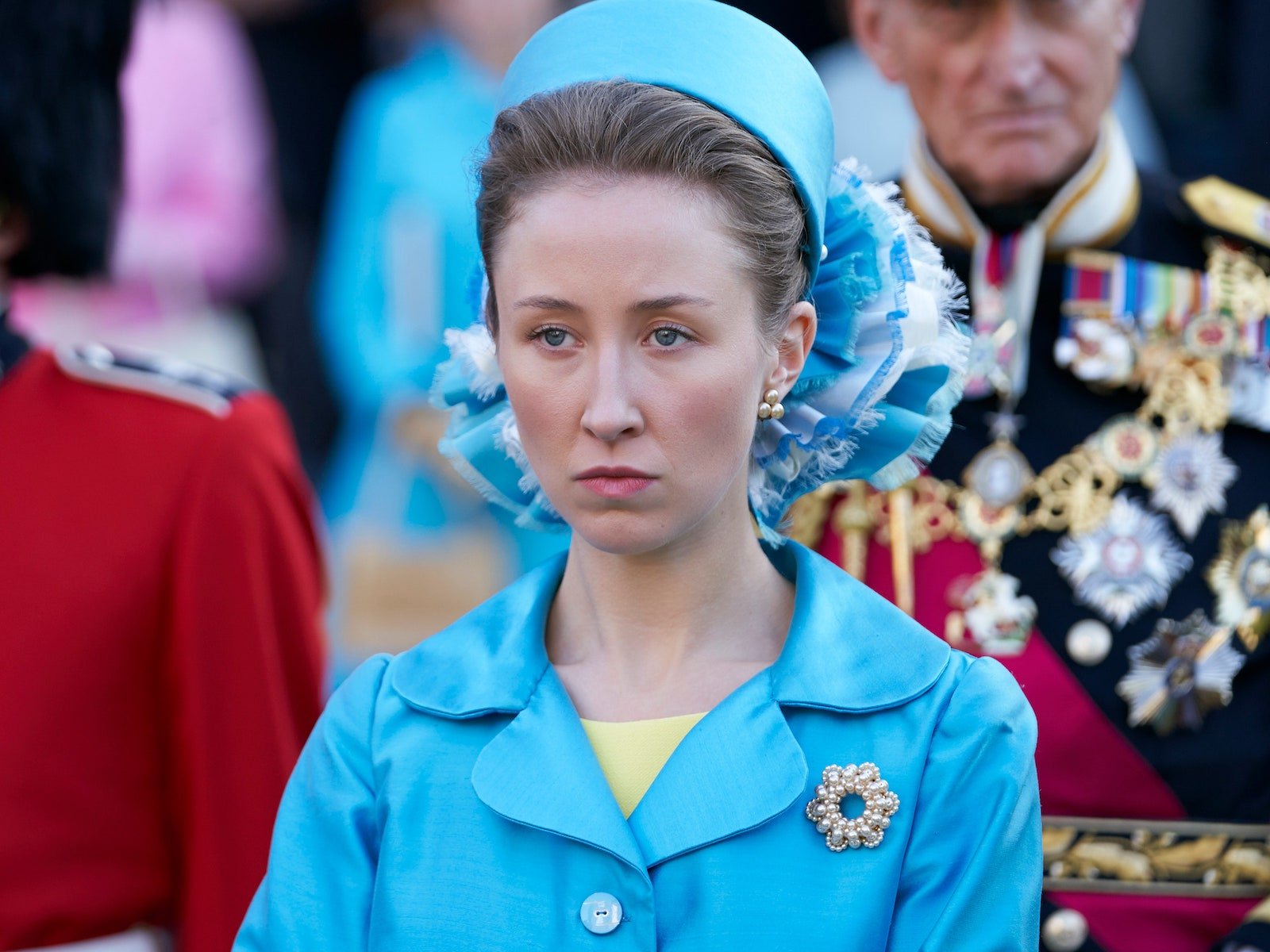 Actions speak louder than words, and Princess Anne’s proved she had no beef with The Crown seasons 1 or 2. In 2019, she made Olivia Colman a “Commander of the Most Excellent Order of the British Empire officer for her services to drama.”

Translation: Princess Anne told the actress who played her mother, Queen Liz, that she’s bloody good at her job.

Then again, Princess Anne handed out that award before The Crown dug into her personality. Season 3, our first taste of Netflix’s version of Princess Anne, premiered a month after this cordial exchange. Hmm, would things have gone differently if Netflix released it a tad earlier? 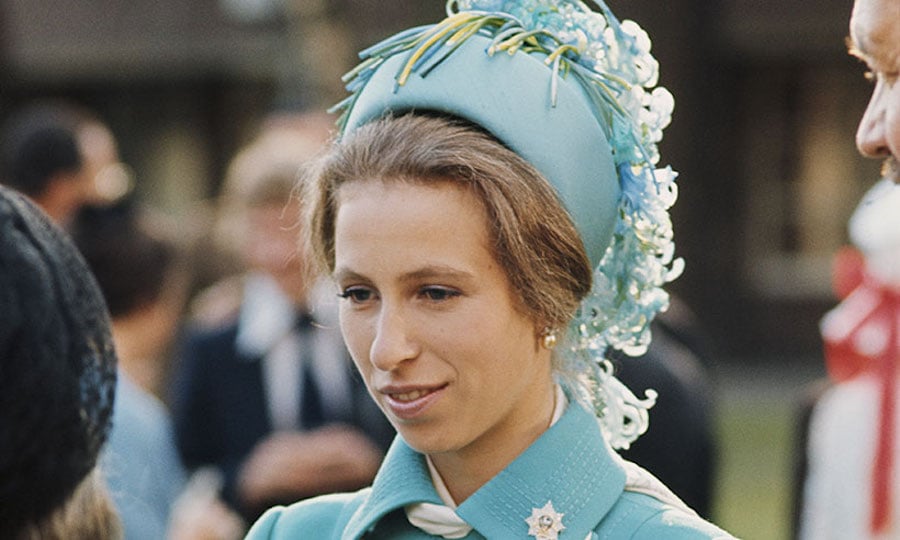 Maybe, but we kinda doubt it. People claimed that in a 2020 documentary, Princess Anne had exactly one hairy comment about The Crown – her hairstyle. She found it laughable that the show takes up to two hours to recreate her hairstyle. “How could you possibly take that long? I mean, it takes me 10 or 15 minutes.” 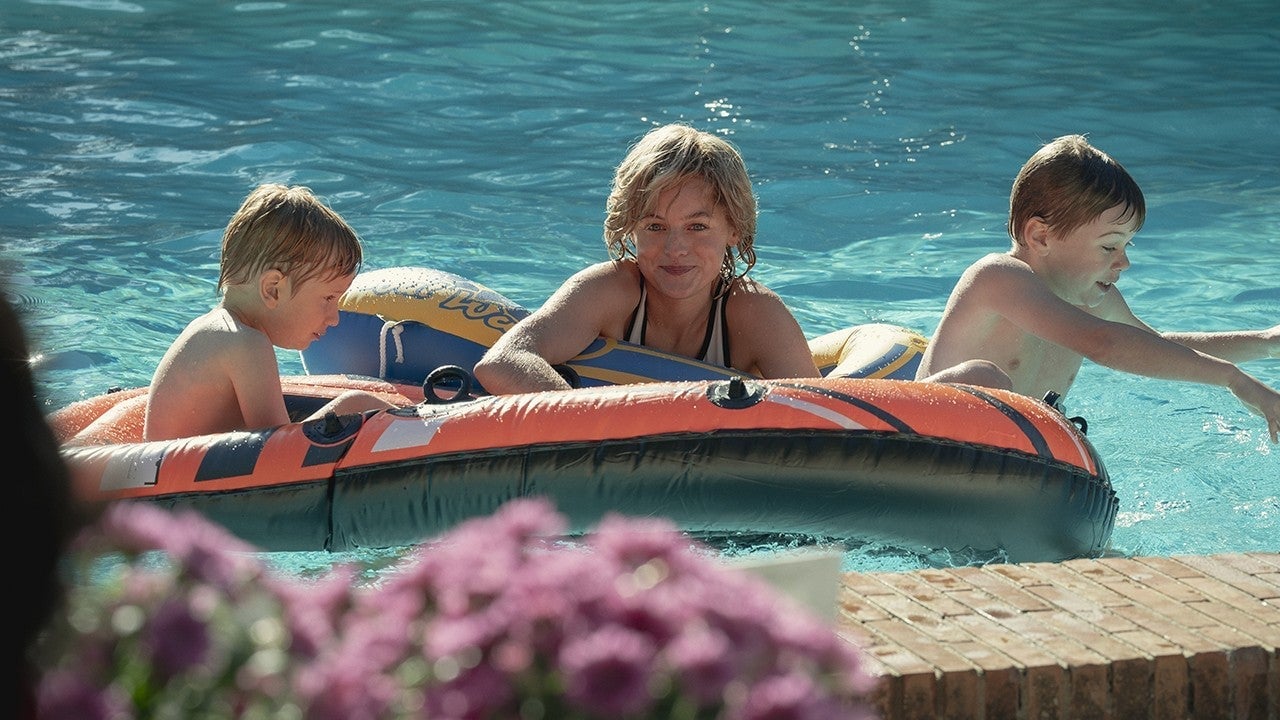 Then again, maybe royals should steer clear of TV deals. Prince Harry & Prince William have largely remained silent about The Crown season 4, which delves into their parents’ divorce. But it’s safer than the royal jewels to assume they’re not fans. Olivia Colman, who plays Queen Elizabeth in seasons 1 and 2, claims she met Prince William. When asked if he liked the show, his response was a polite but firm “no”.

Classy as always, the royal family hasn’t issued any formal opinions on the show – but one ex-royal family member’s already in bed with The Crown, whether he saw it coming or not. 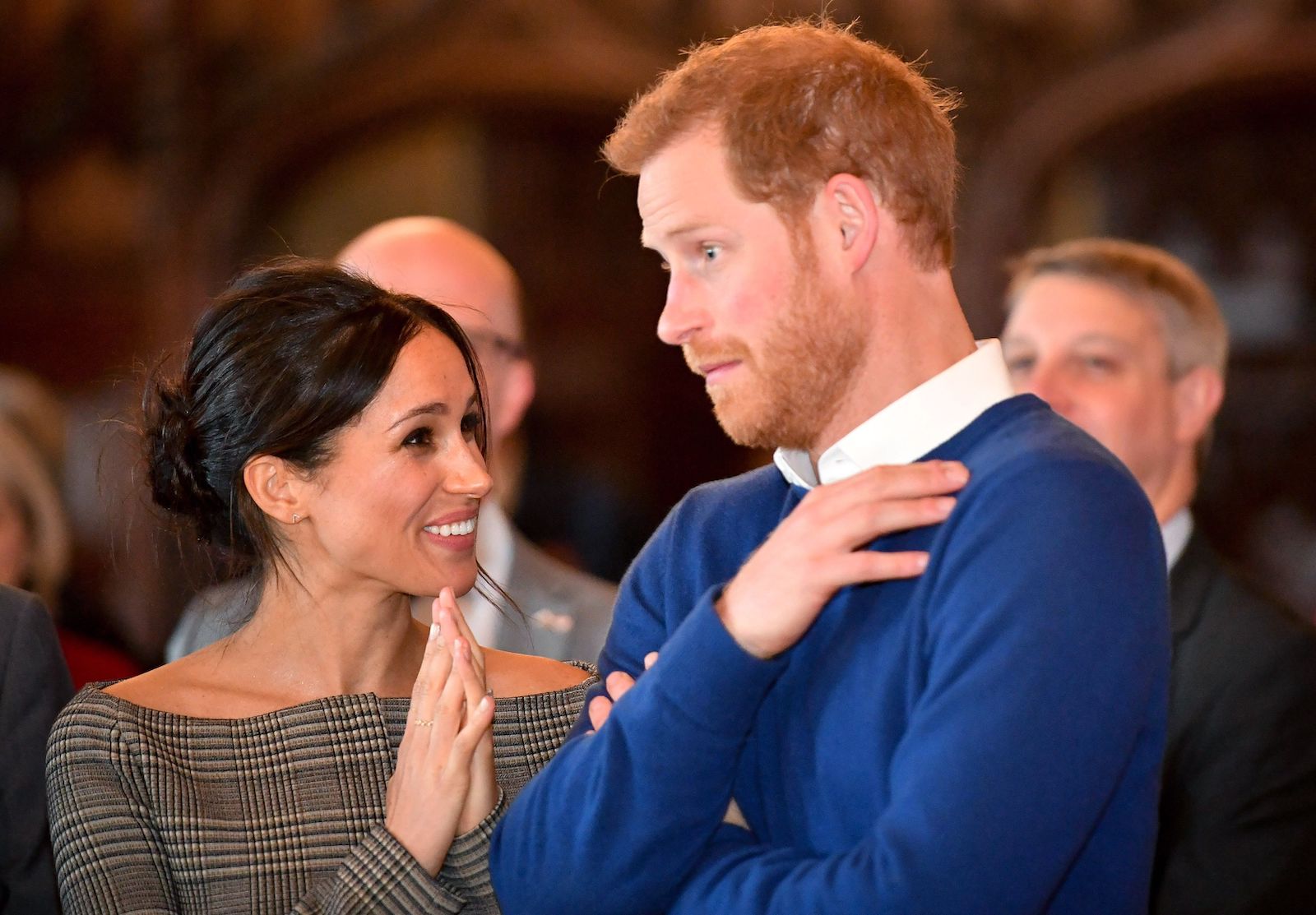 When Prince Harry & Meghan Markle officially abandoned royal duties, they agreed to become financially independent of Buckingham Palace. In an ironic legal twist, the young couple signed a deal with Netflix – the very show that traffics in dramatic versions of Harry’s family.

That’s a plot twist that could shatter the fourth wall if Netflix ever covers it. Can you just imagine the sixth or seventh season of The Crown, detailing its own deal with Prince Harry?

But whether or not viewers get to soak up that particular drama, Prince Harry & Megan have a unique family situation on their hands. The rest of the royal family has officially remained mum on The Crown – but we can only imagine the earful they’re giving Harry & Megan.