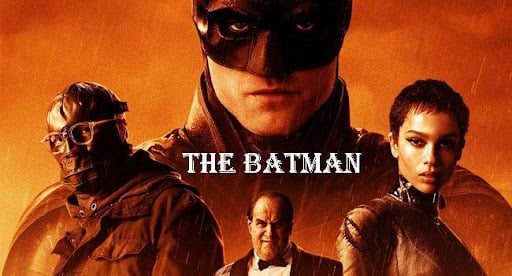 ‘The Batman’: Where to watch online free from any home?

The Batman – Are you ready to meet the World’s Greatest Detective? The excitement surrounding The Batman has begun to take hold within everyone, that’s right you either die a hero or live long enough to see countless Batman reboots. The film takes place during Bruce Wayne’s second year as the Caped Crusader. At this point in the Batman timeline, Bruce Wayne is still developing his crime-fighting skills, which has the potential to make a very interesting and very different kind of Batman movie. Where to watch online and how to get to stream free from anywhere. All are here to know.

After a few delays, The Batman will hit theaters on March 4, 2022. However, it won’t be long until the film hits the streaming services. The film will be available on HBO Max just 45 days after the release date in cinemas (April 18).  If you want to watch the HBO –MAX movies from outside of US then you can use ExpressVPN and connect to server location in the US and go to HBO-MAX, sign up and enjoy HBO- MAX movies from anywhere. Find here more: How to watch The HBO-MAX online watch from your location even while you travelling. 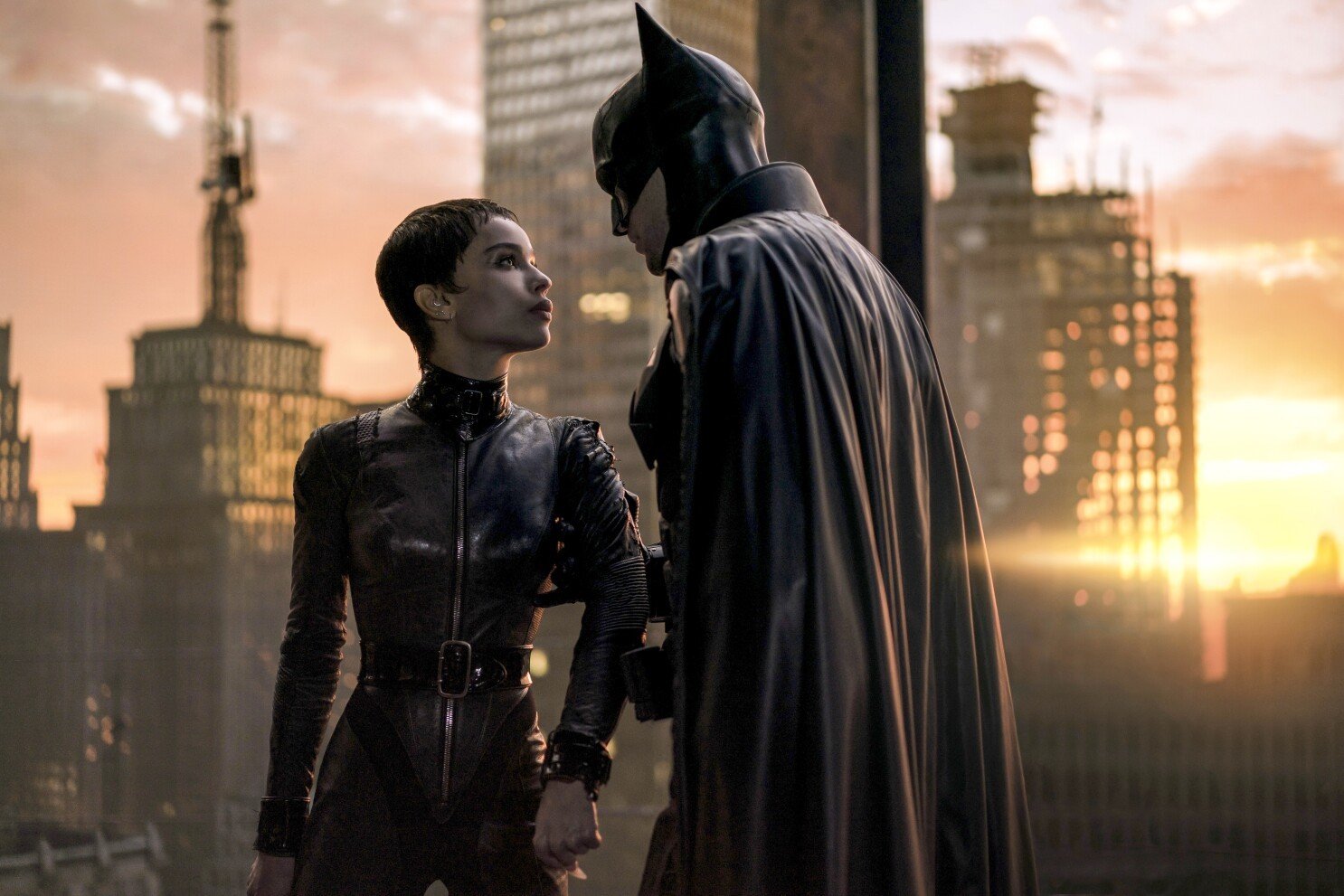 When to watch “The Batman” in UK?

“The Batman” is released in UK cinemas on Friday 4th March 2022. The Batman will officially run for two hours and 55 minutes and you need get it at theaters.. Surprisingly, most of the film was shot in the UK, particularly Liverpool, with only a few scenes having been shot elsewhere. The Batman is set to be the first movie of a Batman Trilogy, each of which will star Robert Pattinson as the protagonist and have Matt Reeves as the director. This strategy is reminiscent of the one employed in Christopher Nolan’s wildly successful Dark Knight Trilogy.

Why should one Tune it?

Movie lovers will agree that a soundtrack can make or break a movie, and many would argue that a good soundtrack is vital to the success of a film. If this is truly the case, then those looking forward to The Batman are in for a treat.  Michael Giacchino is responsible for composing The Batman’s main score. Giacchino has an impressive portfolio of work, including Lost, The Incredibles, and Doctor Strange, to name a few.

Matt Reeves, the writer-director admitted that he listened to Nirvana’s “Something in the Way” while writing the first act of “The Batman.” A cover of the song now sets the tone for the film in the first trailer, and inherently shaped Batman as a “darker” figure. Although, the Batsuit in the film appears quite stripped back and basic, it still looks super awesome. The reason for the suit’s stripped-back appearance is undoubtedly due to the fact that the film is set in the early stages of Bruce Wayne’s crime-fighting career.

Previous Batman Ben Affleck was supposed to be involved in “The Batman,” and not just to play Bruce Wayne but co-write the script and also direct. By January 2019, Affleck had fully parted ways with The Batman; subsequently Robert Pattinson had officially joined the ranks of Affleck, Val Kilmer, George Clooney, Michael Keaton, and Christian Bale as Batman.

When ‘The Batman’ will release?

The Batman shifted its release date multiple times, from June to October 2021, and now March 4, 2022 due to a series of production delays amid the ongoing coronavirus pandemic. The Batman is also rated PG-13 after much debate over an R rating for the grisly subject matter.

Many movie fans would argue that a film is only as good as its cast. If this notion is indeed true, then The Batman will undoubtedly be an epic movie. Robert Pattinson is the latest actor to portray Batman, and given his involvement in other major movie franchises such as Harry Potter and Twilight, he is certainly qualified to take on the iconic role. Zoë Kravitz will take on one of the more notable roles of the film, having been cast as one of the coolest characters from the Batman comics, Catwoman – previously portrayed by Michelle Pfeiffer, Halle Berry and Anne Hathaway.

The Batman’s primary antagonist, The Riddler, will be portrayed by Paul Dano, who will undoubtedly bring something unique to the role. Colin Farrell will fully transform into the role of Oswald Cobblepot, a.k.a. The Penguin. Andy Serkis will portray Alfred, and Jeffrey Wright will portray James Gordon.

Where to watch ‘The Batman”?

The Batman will be available for streaming on HBO Max or buy it as download on Apple iTunes, Google Play Movies, Vudu, Amazon Video, but not until 45 days after its theatrical release date.

On the more technical side of The Batman, it looks like one of the movie’s biggest strengths will be the cinematography. Matt Reeves already has an HBO Max “Batman” spinoff series in the works based in the same world as Reeves’ unreleased film. So, we can expect to see more of Reeves’ version of Bats in the near future.