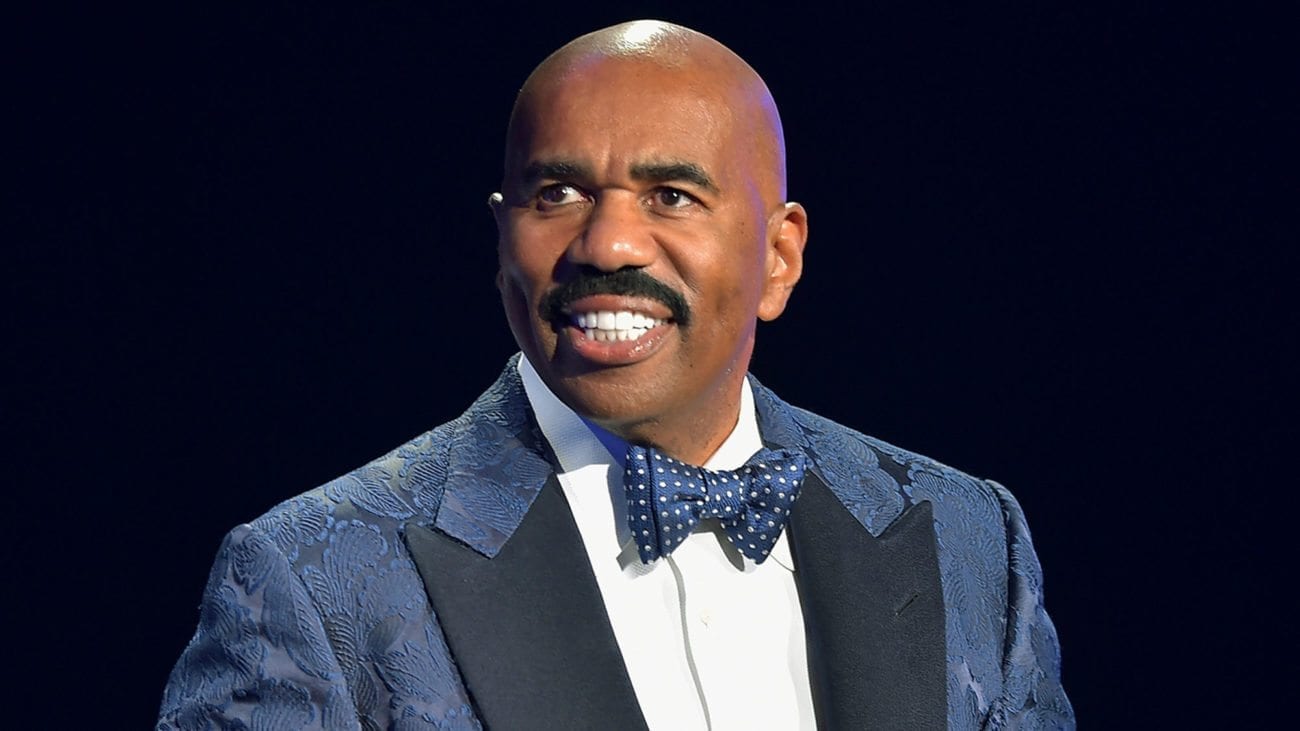 For decades, the Hollywood system followed a simple format: talent agencies and production companies were two separate entities working together to see talent fulfil roles in the movie-making biz. However, in recent times, major agencies such as WME and CAA have ruffled the feathers of entertainment providers by moving into the production arena.

As Variety pointed out, this shift is met with criticism due to the “potential for conflicts of interest that arise when the same company represents the creative talent on one side of the table and is the employer on the other.” These range from questions over how financial terms are met to how creative issues will be handled. 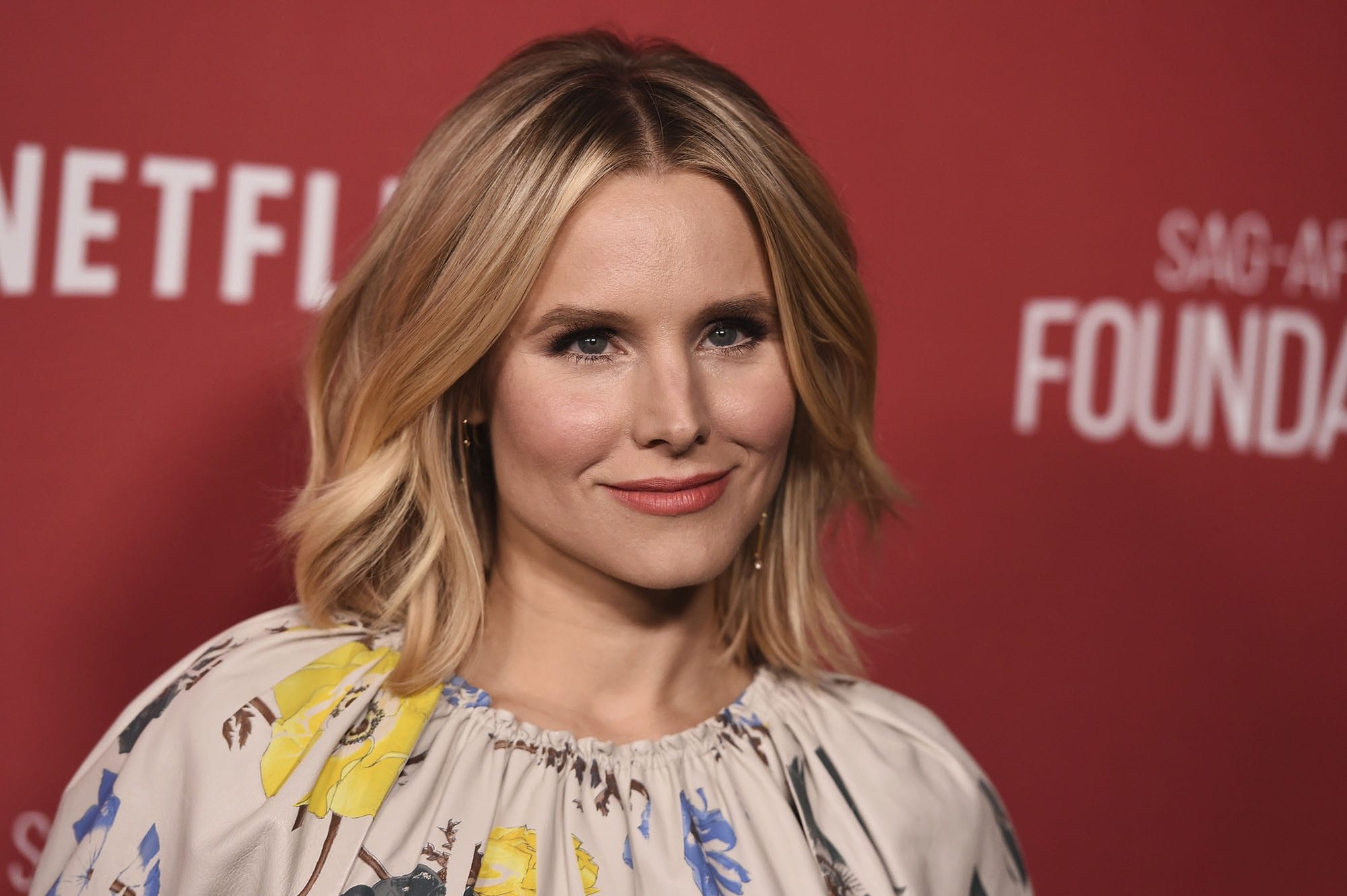 The practice, known in the industry as “double dipping”, is a touchy subject for agents, and for 60 years the Screen Actors Guild maintained an agreement with talent agencies that stated, “an agent or an owner of an interest in an agent shall not be an active motion picture producer,” and agents were not allowed to invest “any interest in a motion picture producing or distributing company.”

However, this is all starting to change thanks to companies such as WME and CAA launching into the production game. While industry insiders are keeping an eye on this so-called double dipping to see who comes off better – the company or the talent – comedian Steve Harvey would certainly give a strong argument for the latter. 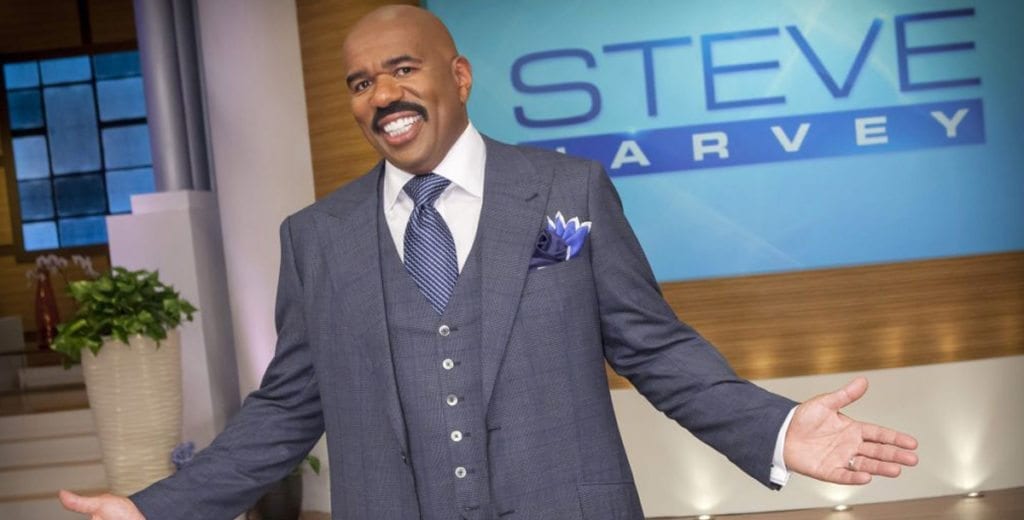 Before we launch into Harvey’s recent partnership, it’s important to mention Endeavor, the parent company of WME, IMG, and the newly launched Endeavor Content division. According to sources, the agency is aware that the industry is keeping watch on how its dealmaking unfolds and as such, is focusing on being transparent with managers and lawyers.

“Multiple talent representatives outside WME contend that IMG and Endeavor Content’s contract terms are generally more lucrative for talent than most studio deals, particularly on backend definitions.” Perhaps this is why Harvey made the change in 2016 with the Steve Harvey show. 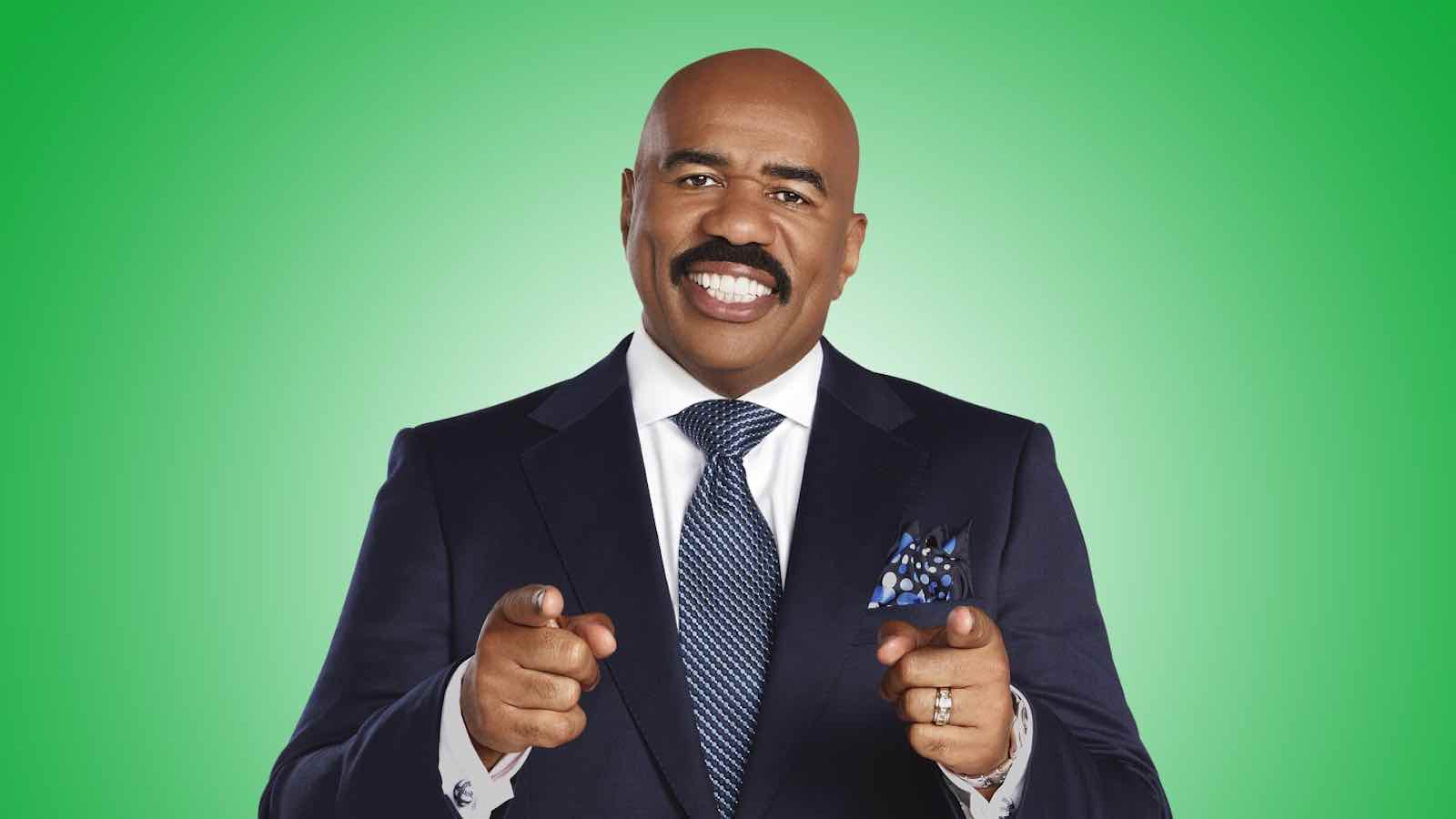 The move caused outrage both in and outside of NBC, and there were even talks of potential lawsuits over the legality of an agency producing a client’s series. However, while tensions ran high, “competitors acknowledge that the entertainment business landscape has changed dramatically, prompting the operations of the largest agencies to evolve from the industry standards established in the 1930s.” In short, times are a-changin’. 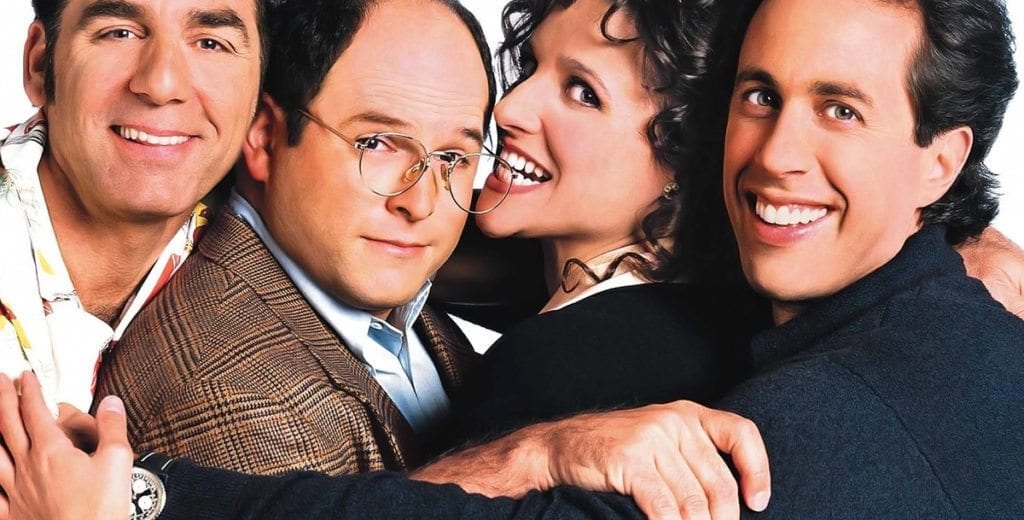 The move from WME/IMG into production is perhaps indicative of how the production and distribution of movies & TV shows has changed in recent years. While streaming sites such as Netflix, Hulu, and Amazon mean there are more outlets than ever seeking content and talent, this abundance also means the big paydays for agencies have been squeezed by changes in the industry.

“There is no longer the syndication windfall for agencies to share in a show produced for Netflix (which typically retains worldwide rights for many years),” outlined Variety, “Nor are traditional network series generating the kind of off-network fees that made Friends and Seinfeld billion-dollar properties in the 1990s.”

Therefore, Hollywood’s major agencies are looking for ways to use their access to talent and pump resources into businesses that have the potential to offer a more profitable outcome when it comes to booking clients. This certainly seems the case with WME/IMG, as well as CAA and its parent company, TPG. Although the latter group has not been as public as Endeavor, the collaboration has been making investments in TV & film production. 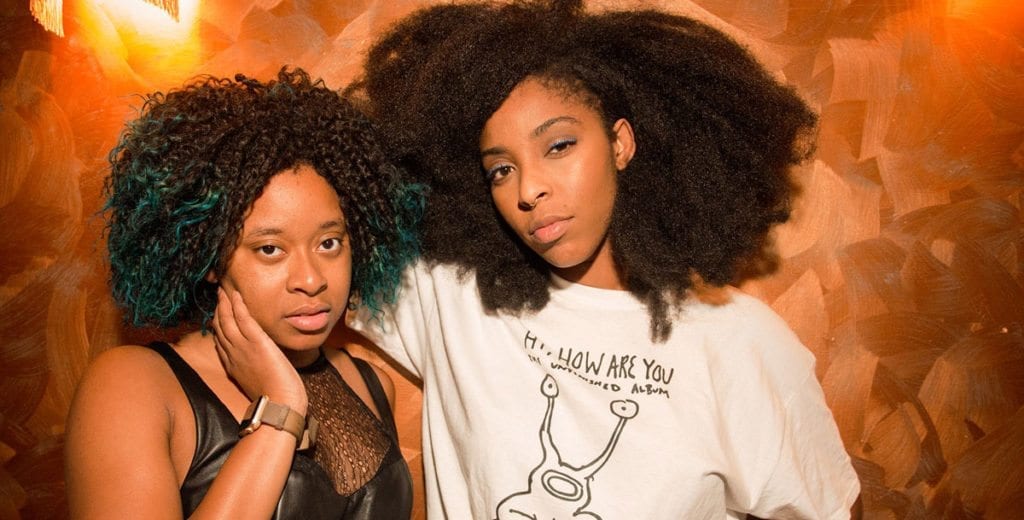 2 Dope Queens: From podcast to HBO

Some content providers are taking this idea up a notch by side-stepping agents altogether and taking control of the production process. 2 Dope Queens is a good example of this. Phoebe Robinson & Jessica Williams launched the title as a podcast, featuring female and LGBTQI comedians, as well as stand-ups of color, in an effort to “represent people from different backgrounds”.

Since launching in 2015, the monthly live stand-up show introduced audiences to a kind of comedy they’d never really heard before, and its popularity was proved when last month, HBO ordered four hour-long weekly specials from the dynamic duo.

2 Dope Queens is a classic example of audiences calling the shots – the podcast both resonated with listeners due to its message of change, while also maintaining a level of hilarity that kept peeps hooked. HBO was clearly impressed, and as such, 2 Dope Queens was added to the slate. No agencies necessary. 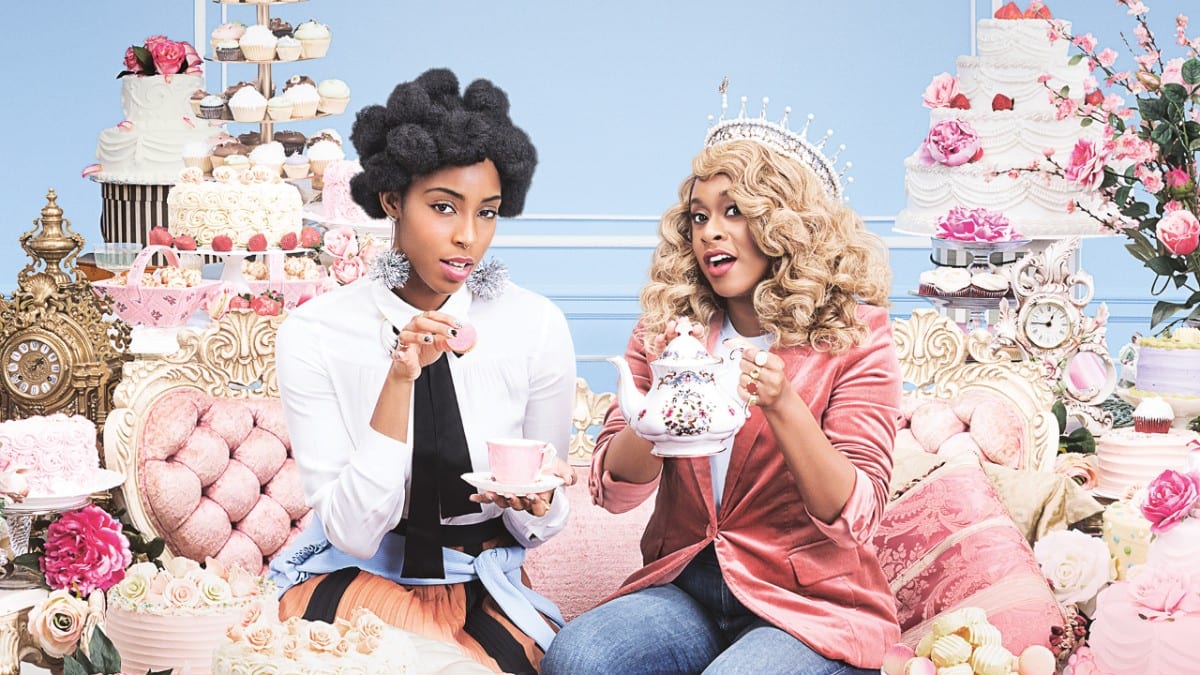 Keeping up with industry changes

Heading back to the issue of double-dipping, and the criticism it has received from talent agents (apparently the heads of major agencies declined to be interviewed for Variety’s coverage), it begs the question whether these companies are truly worried about the benefits it offers talent, or whether they simply fear for the death of the agency paradigm.

WME and CAA, it appears, are simply taking note of an expanding TV industry, in which new channels and streaming sites are seeking high-quality content. Why shouldn’t agencies move into production, and, as Variety asked, “Why shouldn’t creatives with clout take a more lucrative deal from the same company that’s helped build their careers?”

Even those whose ears are pricked up in apprehension about agency owners and their movement into production are aware of the shifts in the entertainment business. It’s now up to them to try and keep up with this change in the status quo or face losing in competition to the industry’s new collaborative endeavors.