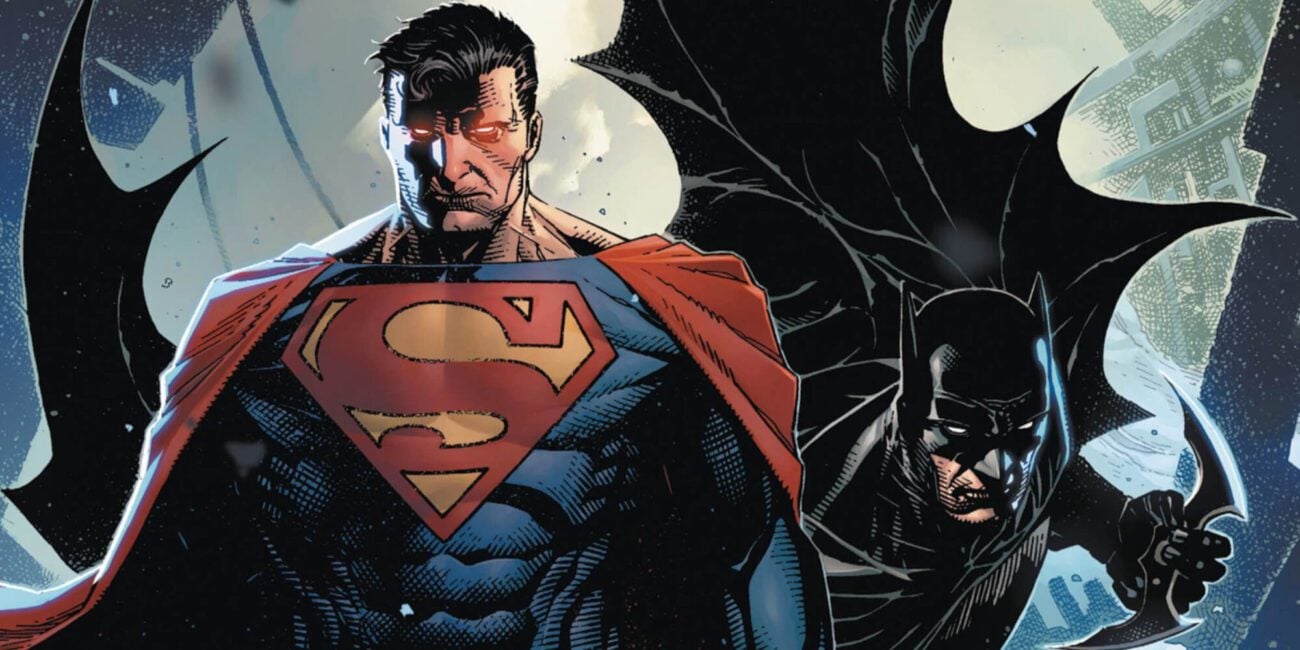 Just because Superman is known as the big, blue Boy Scout, it doesn’t mean that he doesn’t have his own failings. After all, Superman was raised as a human. Humans, as so many of us know, make mistakes. But what are the moments when Superman is actually the worst? What are the moments that make fans scream in frustration because, well, seriously Clark? What made you think that was a good idea?

Batman vs Superman may have showcased what happened if the world held Superman to the standards of a god. But there are plenty of other pieces in media, Batman vs Superman notwithstanding, that showcase the Man of Steel as being all too imperfect in terms of his actions. We’re going through the gamut here (ignoring Smallville because that’s its own special list). 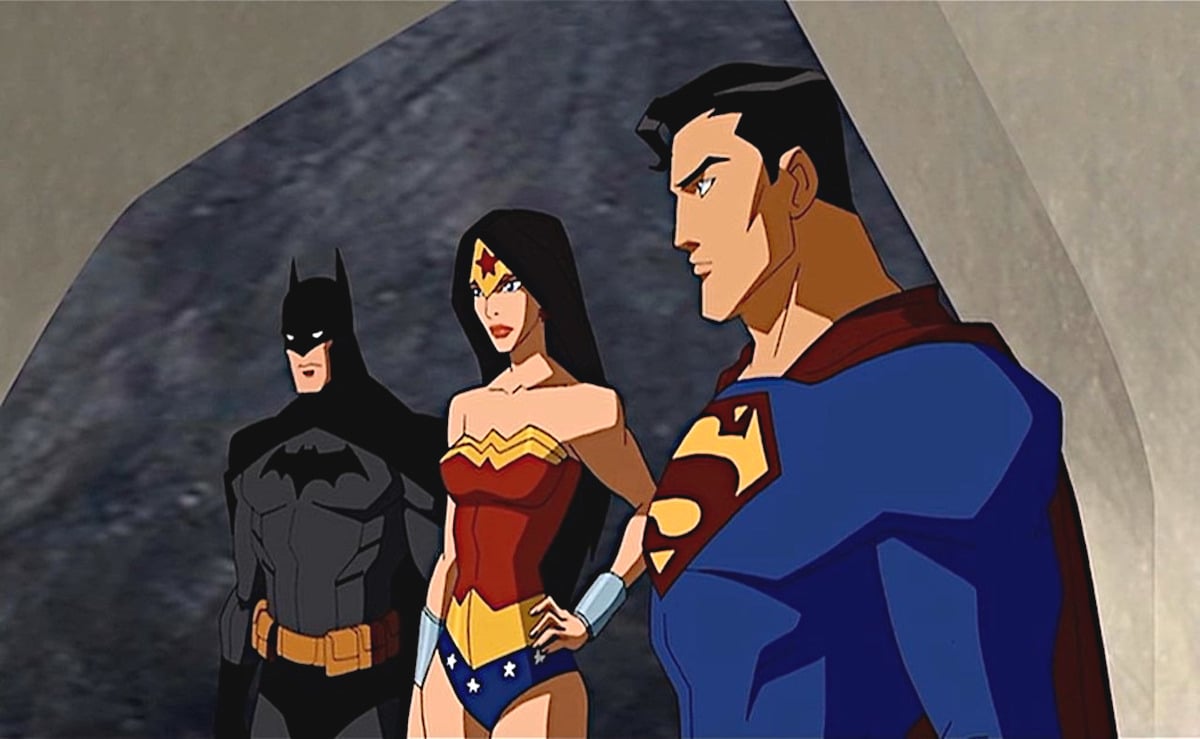 Season 1 of the animated fave Young Justice is, perhaps, the clearest reason why Superman is the worst at times. In the series, he meets his clone created by CADMUS, Superboy. While it’s understandable that Superman isn’t thrilled about his genetic material being stolen and used to create his clone, it’s also not the kid’s fault here. We’re not asking Supes to be a father, but, you know, be a good person.

Instead, he outright ignores Superboy in the first season. Things are definitely tense which, in turn, feeds into Superboy’s rage issues. Ultimately, Superman does take a role in his clone’s life. But, wow, for a good while, he was just the worst to someone whose only crime was being born, you know? 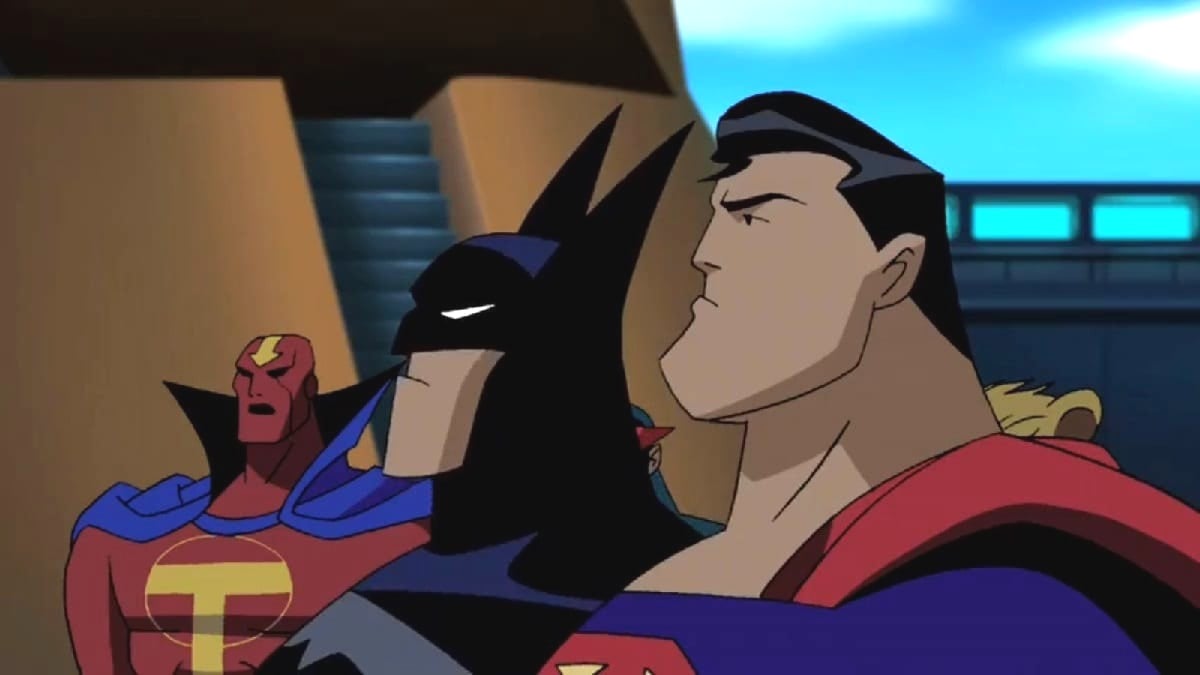 The Timm-verse Superman tends to be a pretty upstanding moral figure. There’s definitely one episode we’re thinking of in particular that is a long ‘WTF, Superman’ for fans. Consider “Clash”, which introduced Captain Marvel into the Justice League series. A quick reminder: Captain Marvel is the superpowered alter-ego of 10-year-old Billy Batson.

The conflict of the episode comes between ideological differences and, well, experience versus naivete. While Captain Marvel has joined the Justice League, friction occurs when Marvel makes a positive comment about Lex Luthor to the press. It just sort of spins out from there. In the end, Marvel leaves the Justice League, and it’s really kind of a bad look for Superman.

Mainly because he was so, so determined to believe that Lex was up to something, he walked right into the trap that, well, no he wasn’t. For once things were as innocent as they appeared with it. The League looks bad, Superman looks bad, and Billy has his faith shaken in superheroes in a pretty big way. 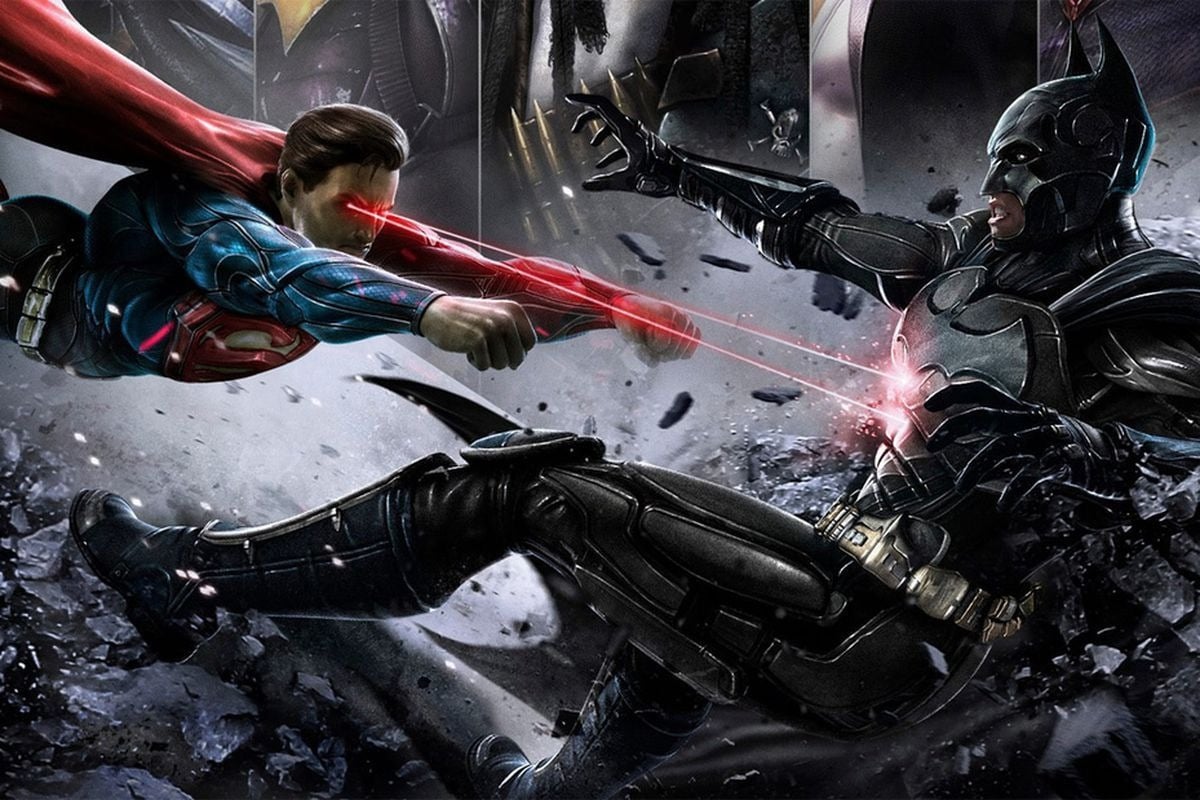 Forget about Batman vs Superman, this was the original superhero showdown. The popular video game sees a world where Superman becomes a fascist dictator, determined to kill anyone who steps out of line with the Regime. Why? Well, the Joker nukes Metropolis, which millions of people, including Lois Lane and her unborn child with Clark Kent.

While the circumstances are tragic, it doesn’t give Superman the license to take over the world, create a fear state, and deeply fracture the superhero community into opposing forces, making sure that he will kill or brainwash anyone into joining his side. That’s just, wow, that’s so bad. And if you want to get into more about how terrifying Superman can be in this universe?

Well, good news! There’s a comic book series to demonstrate just how effed up the Regime leader really is.

What are some of the worst Superman moments that you know about? Or are there good reasons for the Man of Steel to have some majorly bad behavior? Let us know in the comments below.