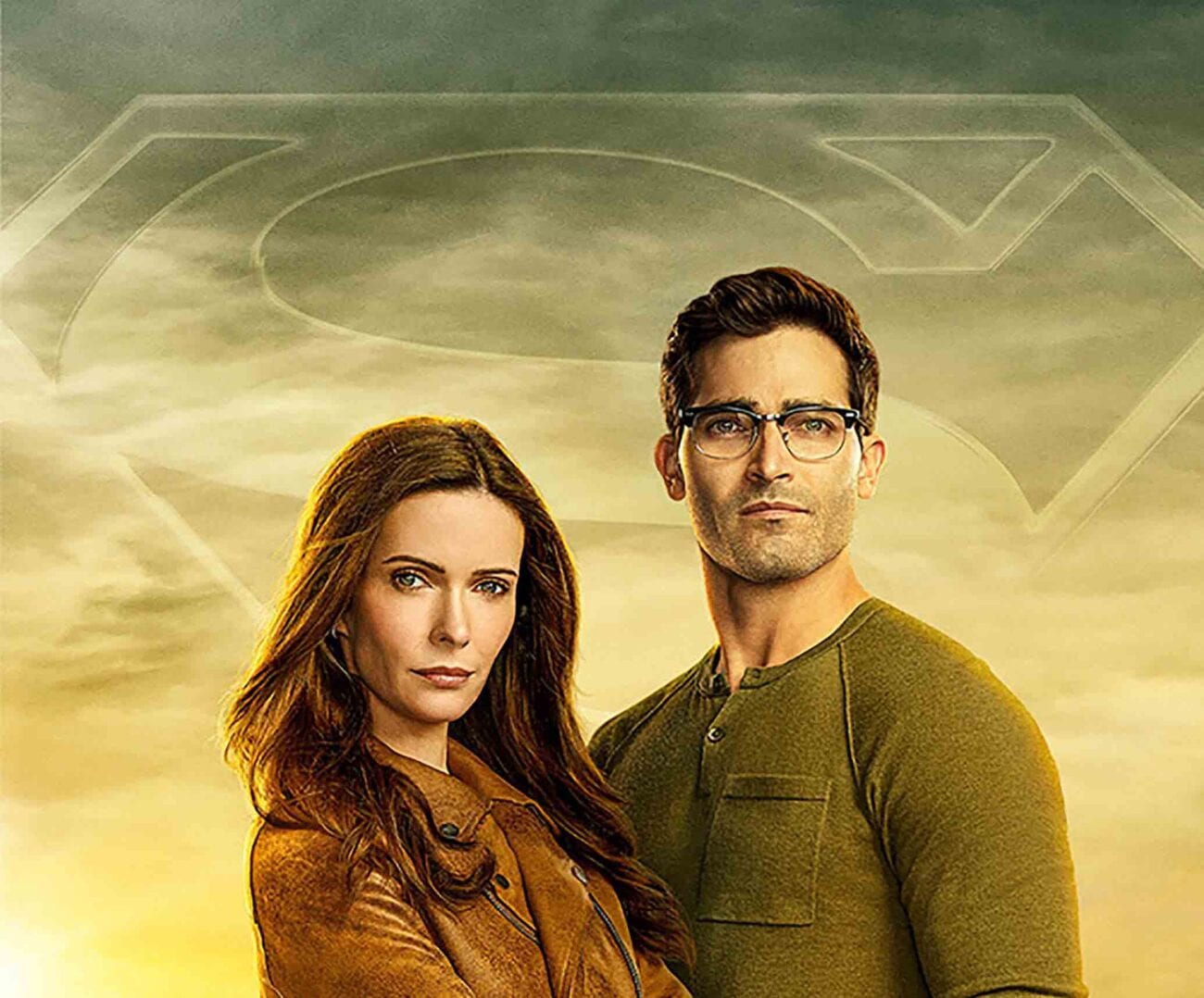 ‘Superman and Lois’: Everything to know about the new CW series

Supergirl may be leaving The CW, but DC fans won’t have to go without seeing a member of the Kyptonian family grace their screens. Clark Kent, will be taking over The CW in his own show Superman and Lois.

Today The CW released a trailer for the upcoming TV show, and it has given everyone a clearer idea of what the show is going to be about. And thank goodness for that, the show is set to premiere in just over a month!

Here’s what you need to know about Superman and Lois to decide if this might be your next favorite superhero show.

The trailer for Superman and Lois feels as if it’s trying to be grounded – maybe too grounded. The minute-long video is packed with phrases like “lost jobs”, “teens with severe anxiety”, “the weight of the world on your shoulders”, and a warning that the days of having a “simple life” are long gone.

Most of the trailer feels like a normal family drama based in the real world, but in the most depressing ways possible. This may not be the escapism you’re hoping for.

There are a few quick blips of standard superhero genre elements such as a dangerous looking black suit, some crystals that manage to exude the sense of power, and Clark flying with a truck in his hands – but these don’t feel like the focus of the trailer at all. The focus feels like family struggles.

Find out for yourself

We don’t want to judge the show too soon. Trailers can sometimes be misleading, and this definitely seems like a huge departure from The CW’s usual campy approach to superhero shows – something they’ve come to specialize in for better or worse.

If you want to watch the show to determine for yourself what it’s all about, it premieres on February 23rd at 8pm. The whole affair is being turned into a special event – in fact it bumped the season premiere of The Flash a week back. The premiere episode is going to be ninety minutes, and after the hour-and-a-half long pilot there’s going to be a thirty minute special called Superman & Lois: Legacy of Hope.

The half hour post-premiere special will have, according to a press release, “sneak peeks and interviews from the cast of the new series, plus special guests discussing the legacy of the Man of Steel”. For some reason we’re not holding our breath for a Henry Cavill interview.

If you haven’t been anticipating this show for months like some have, you may be looking for a few more details. The show was created by Greg Berlanti, the man who has created every other CW superhero show from Green Arrow to Legends of Tomorrow – alongside Berlanti is co-creator Todd Helbing.

Superman and Lois will be starring Tyler Hoechlin, the same actor who played Clark Kent for a few episodes in Supergirl. Lois is being played by Elizabeth Tulloch.

The show’s first season is set to have thirteen episodes – a small batch compared to the twenty-some episodes its counterpart Supergirl usually churns out every season. This could simply be due to COVID-19 concerns or because they’re testing the waters of public reception for Superman and Lois. Future seasons could potentially see larger episode orders, but shorter seasons seem to be in vogue, so it could be a choice.

See it to believe it

While the trailer has made us think Superman and Lois might be more serious than we were anticipating, we’ll reserve final judgements until after the hour-and-a-half long pilot has aired. We’re a little concerned the jaded perspective of this show is going to hit a little too close to home for many though.

What do you think of the trailer – are you excited? Do you plant to watch the entire two-hour event? Let us know in the comments below!