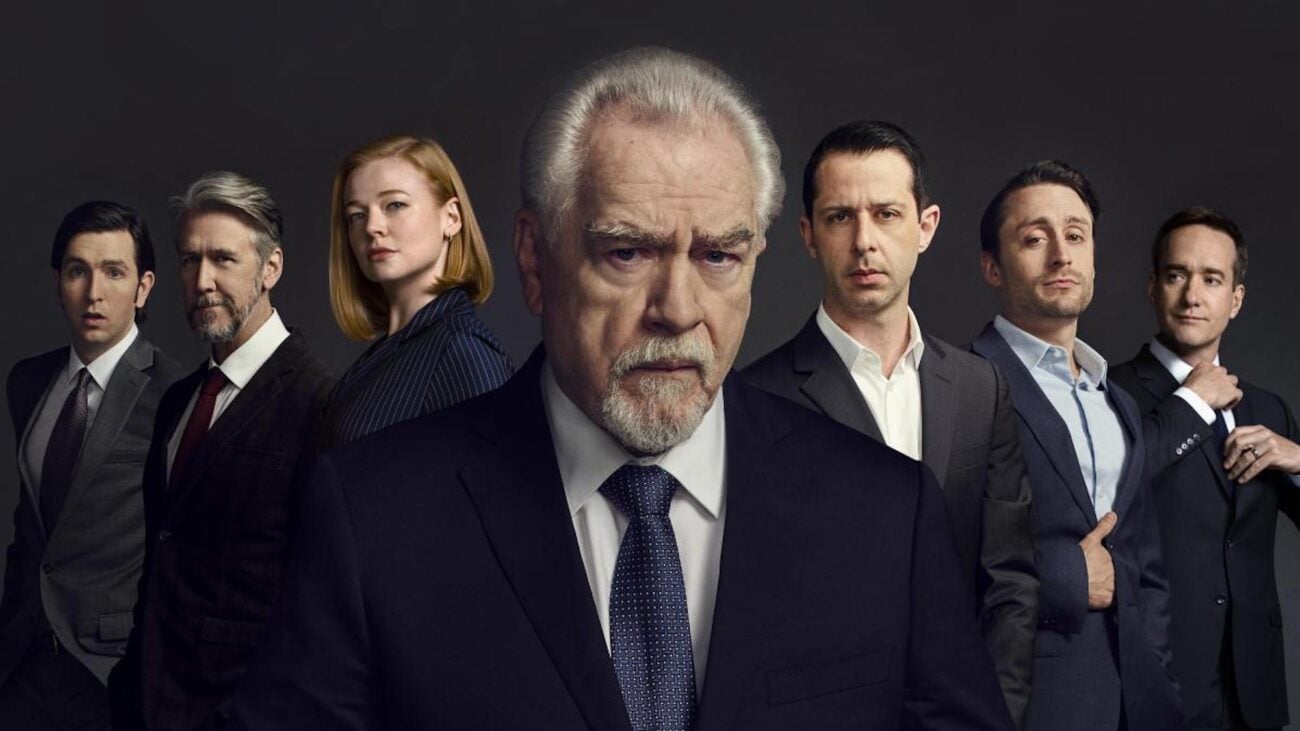 Fans of HBO’s Succession will get to watch the Roy family continue to clash beyond season 3. That’s right: season 3 is officially not going to be the last we’ll see of everyone’s favorite dysfunctional family. Succession’s huge fan base makes it one of the most popular shows currently on HBO, so it makes sense that the series would get renewed before season 3 has even finished airing all its episodes.

Succession is about a wildly rich family who is constantly dealing with infighting & covering up scandals that threaten their status. The hit HBO series taps into something we love: watching horrible people do horrible things. It’s Gossip Girl for adults (or, as an adult who watches Gossip Girl, it’s Gossip Girl for people with, shall we say, higher tastes).

Like many shows affected by the pandemic, Succession took longer than expected to return to our screens. It appears to be worth the wait. So far, fans are loving what they’re seeing, and are glad to be back with this feuding family. 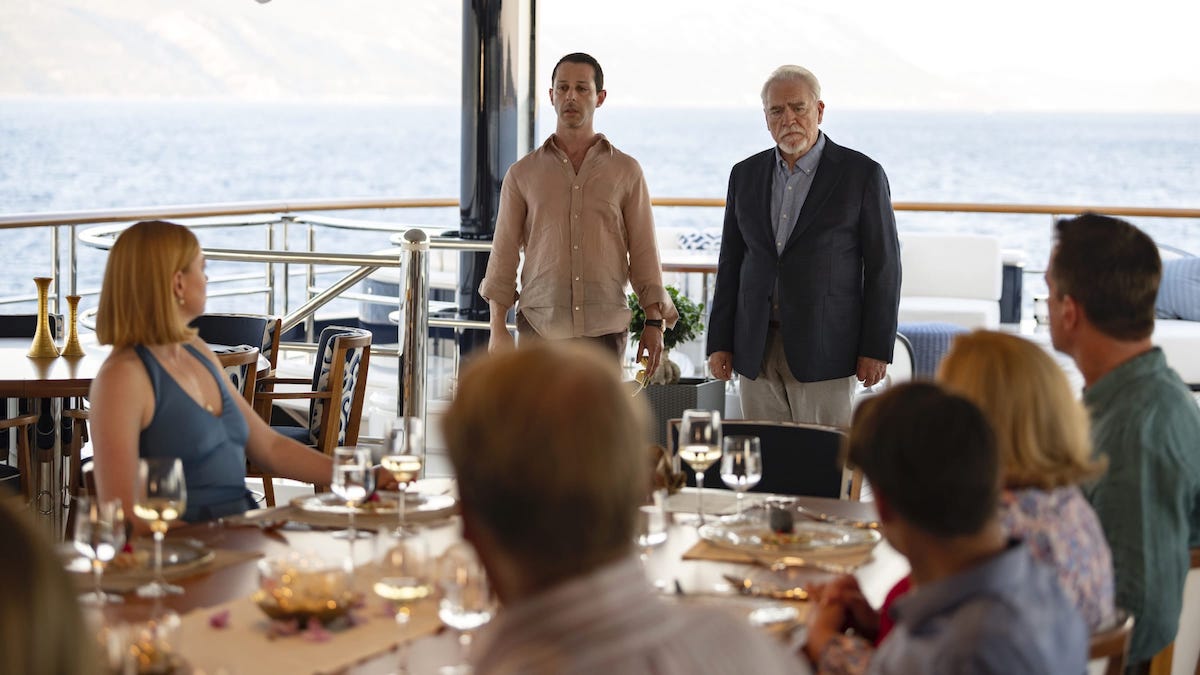 Season 2 of Succession ended with Kendall turning on his father in a major way when he publicly blamed the entire cruise scandal on him. The next season picks up after this major betrayal, but we’re going to recap the major events of season 2 in case anyone reading needs a refresher. Kendall’s turn on his father was the most major event, but plenty more happened in season 2.

Outside of the struggles in her marriage, Shiv was also trying her best to play a bigger role in the family business. She wanted more power, more responsibility, and for her family members to take her seriously. She experienced both triumphs & setbacks in this quest, but season 2 definitely set her up to be more involved in season 3. Roman also attempted to play a bigger hand in the family business. 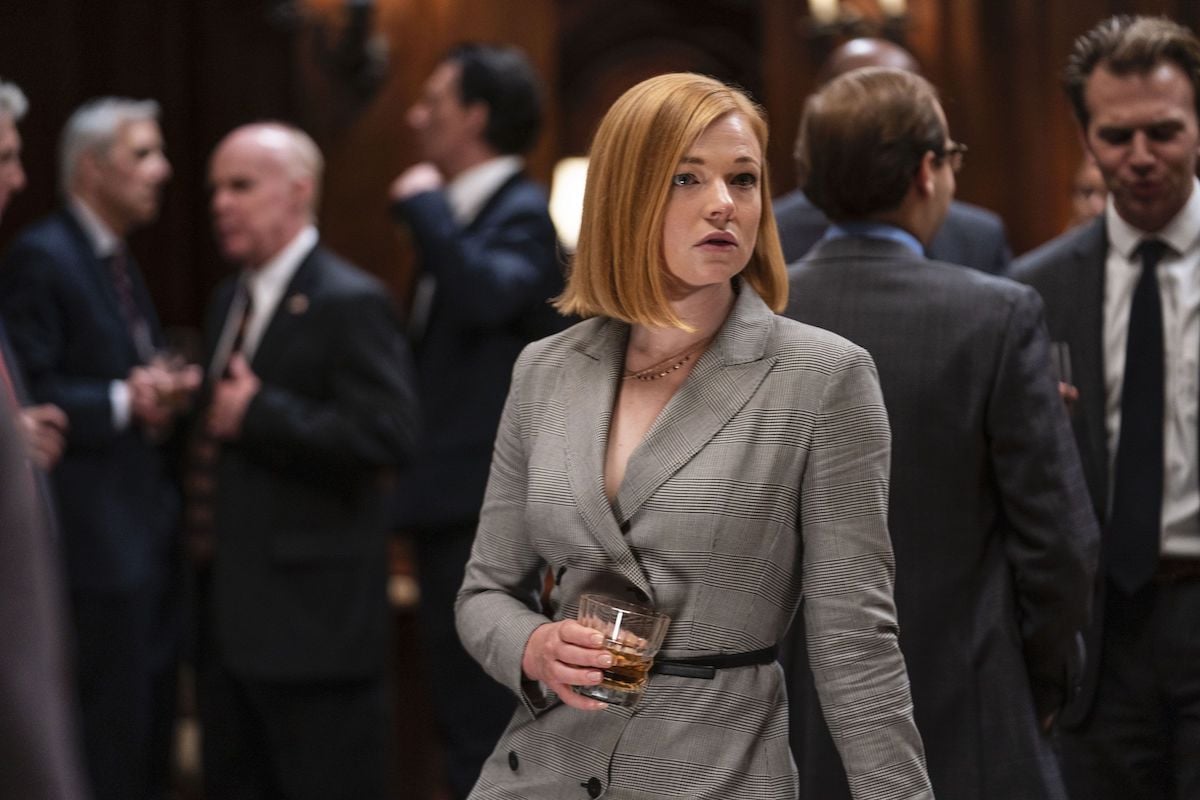 Season 2 put the pieces in place for more family drama in season 3 but also left the state of the family business on shaky ground. The cruise scandal left the wealthy family’s finances in a less than ideal state, shifting the status quo before season 3. 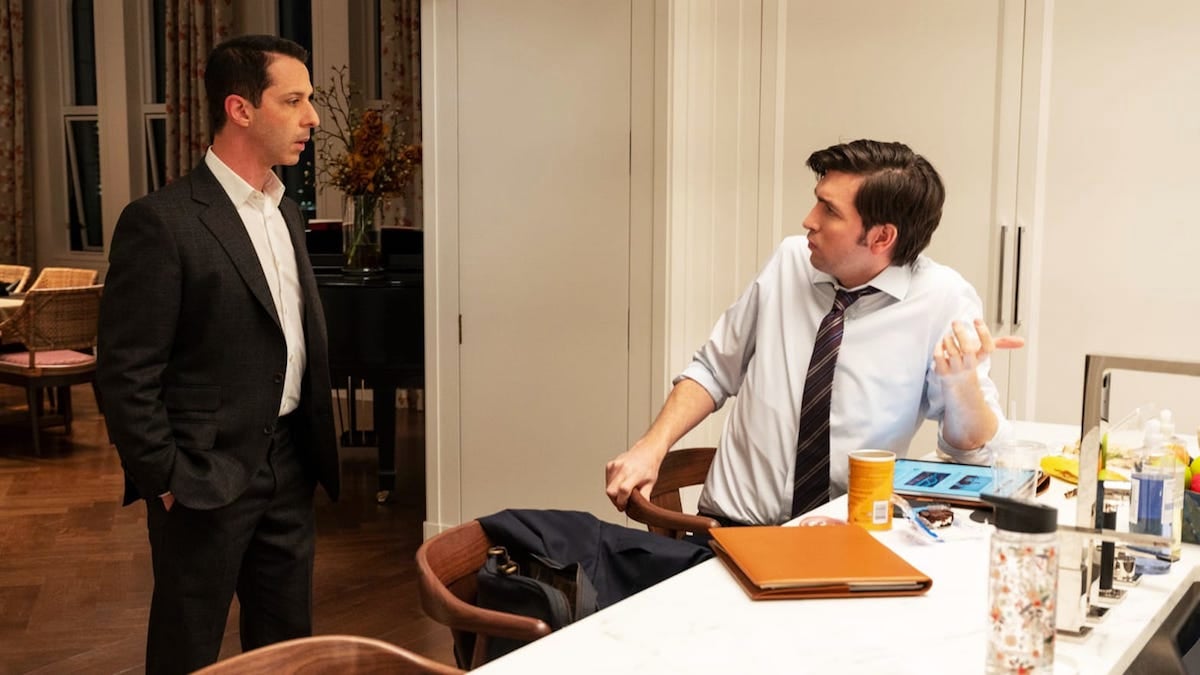 So far, HBO has only released the first two episodes of Succession season 3. The season premiere was a big hit with critics & fans, and episode two carried on that momentum. The amount of children Logan can trust appears to continue to dwindle, as he starts to question whether he can trust Shiv. This led to him reaching out to Roman, who still appears to be on his side.

Greg’s spot on Team Kendall is still solid, even if Greg isn’t. Cousin Greg is really starting to freak out about the legality of the situation he’s in, and Kendall is doing what he can to calm him down. He also tried to pull Shiv to his side, who wasn’t buying it.

He made an official plea to his siblings, trying to convince them that they should band together against their father. When none of them joined him, Kendall was pretty angry. There’s no telling what he’ll do next, but we’re sure it’ll be highly entertaining.

What do you think of season 3 of Succession so far? Will any of Kendall’s siblings join him in his fight against their father? Who will win in Logan vs. Kendall?