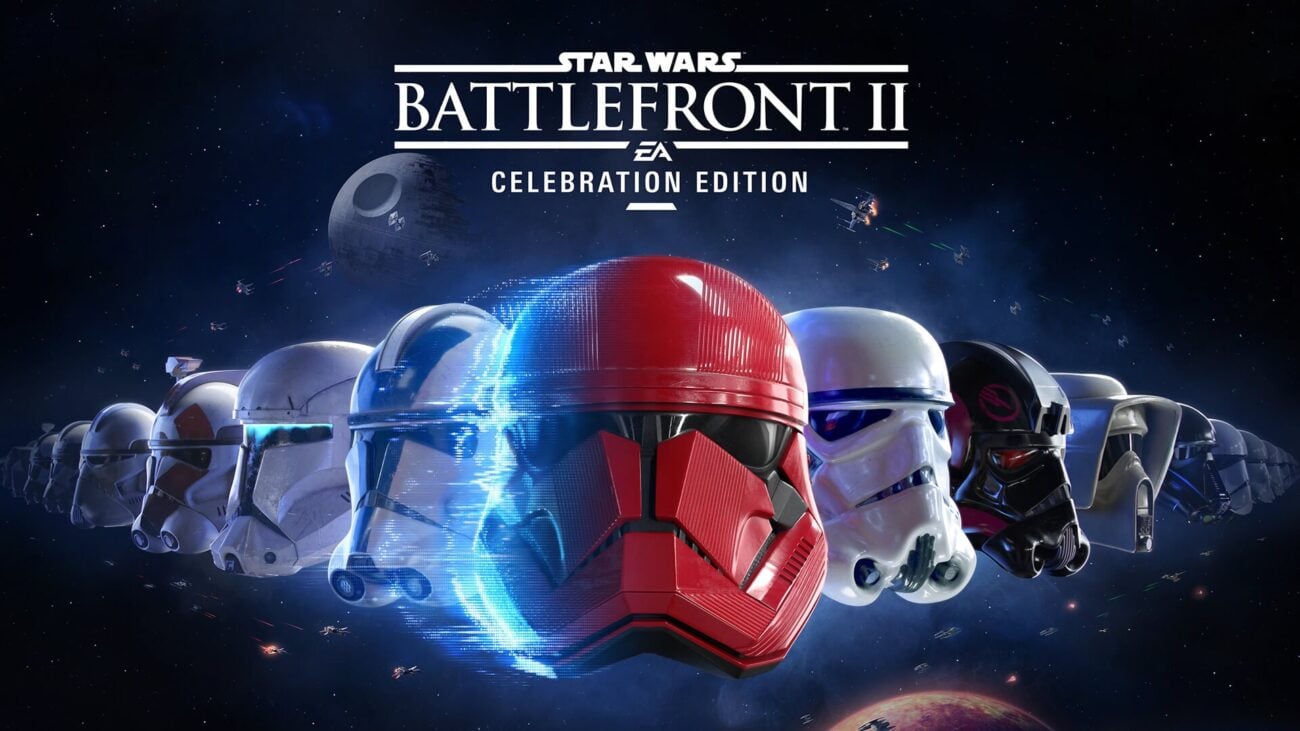 Star Wars Battlefront II was praised as a worthy predecessor to the 2015 Star Wars Battlefront. Its campaign was OK, but the graphics and design were a major step above the 2015 game. EA managed to make the movie’s iconic location recreations look life-like. Even the Storm Troopers and Clones look real.

Now, not everything about Star Wars Battlefront II was good. EA created a ruthless pay-to-play system. It forced players to pay boatloads of money to unlock characters like Darth Vader & Luke Skywalker or spend thousands of hours to unlock the characters. The system drew a lot of fans away from the game.

Even though it doesn’t seem so bad at first glance, it got so bad multiple countries stepped in and investigated if Star Wars Battlefront II’s use of loot boxes didn’t constitute as gambling. Players who could afford to pay for the upgrades got a significant advantage over others, leaving fans angry and calling for Lucasfilm to move the license to another developer. 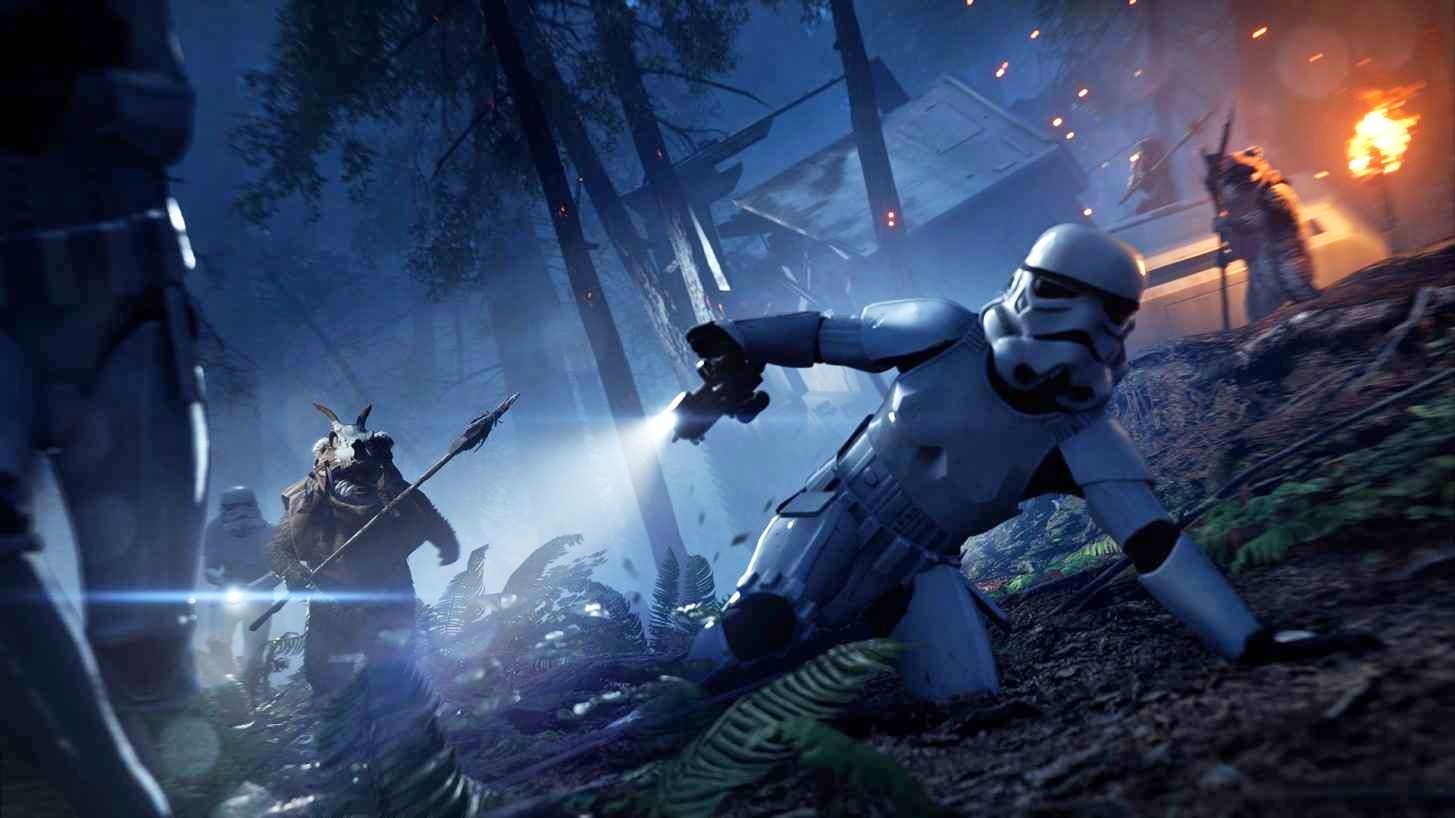 Lucasfilm & EA heard the fans’ cries and have done their best to rectify their complaints. EA released all of their additional content for free, compared to Battlefront I’s DLC packs. Lucasfilm went to Ubisoft, the developers behind the Assassin’s Creed series, to develop a new open-world game, ending EA’s exclusive license two years early.

However, not a part of the move but marking the final chapter in Star Wars Battlefront II, EA is ending their support for the game to focus on future content. However, the biggest update is that the game will be free for one week only. This should excite fans who were turned away from the game to come back because the game has made great strides since it first came out in 2017. 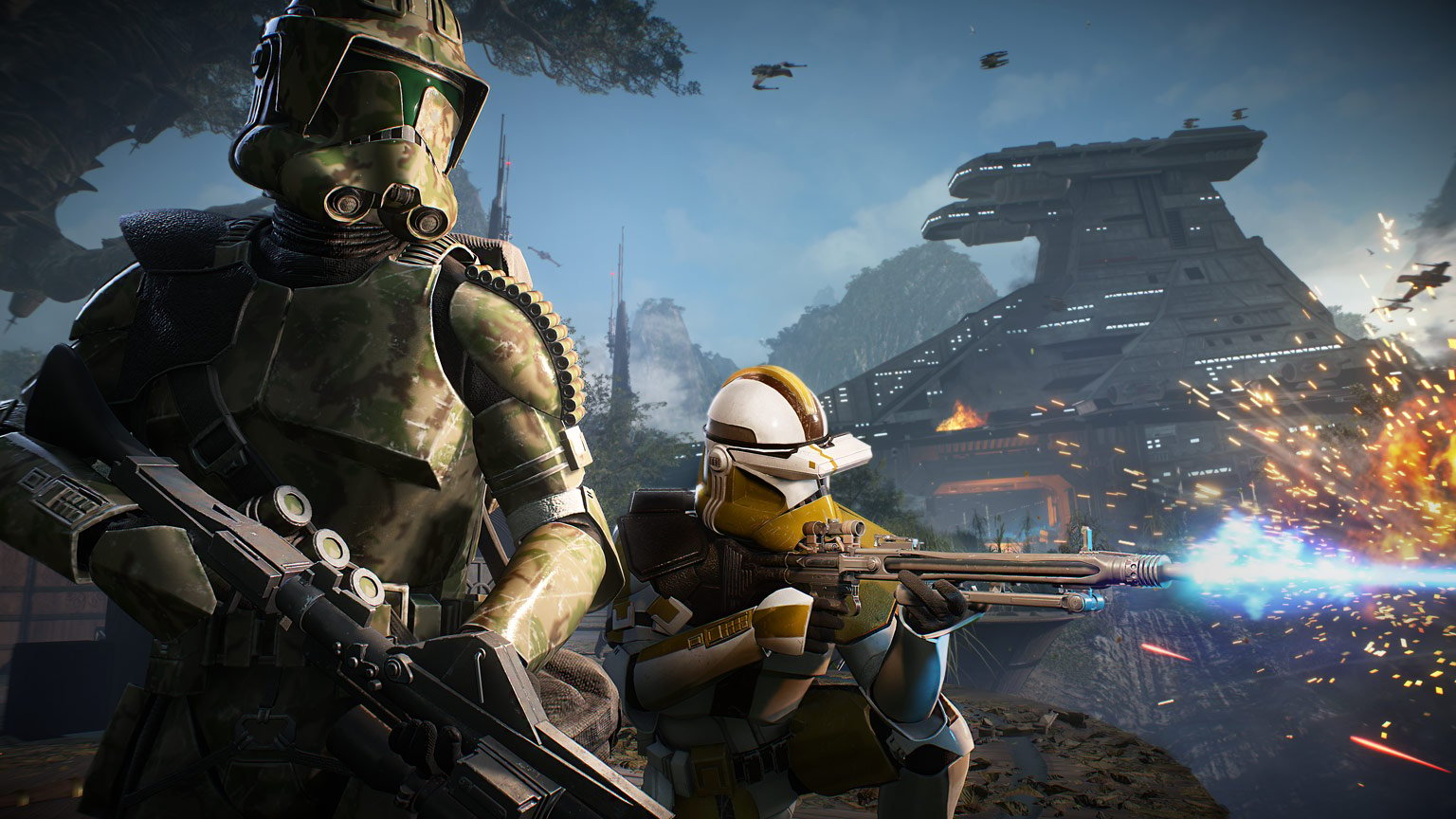 How to play for free?

What you’ll do is log into your Epic Game account, scroll down to the free games section, click on Star Wars Battlefront II, click get, click complete order, and that’s it. If you already have Epic Games on your computer, you should be able to start playing as soon as the game’s finished downloading. If you don’t, you’ll need to download the game launcher, which doesn’t take more than a few seconds.

The download can take a while, so don’t expect to play right away. 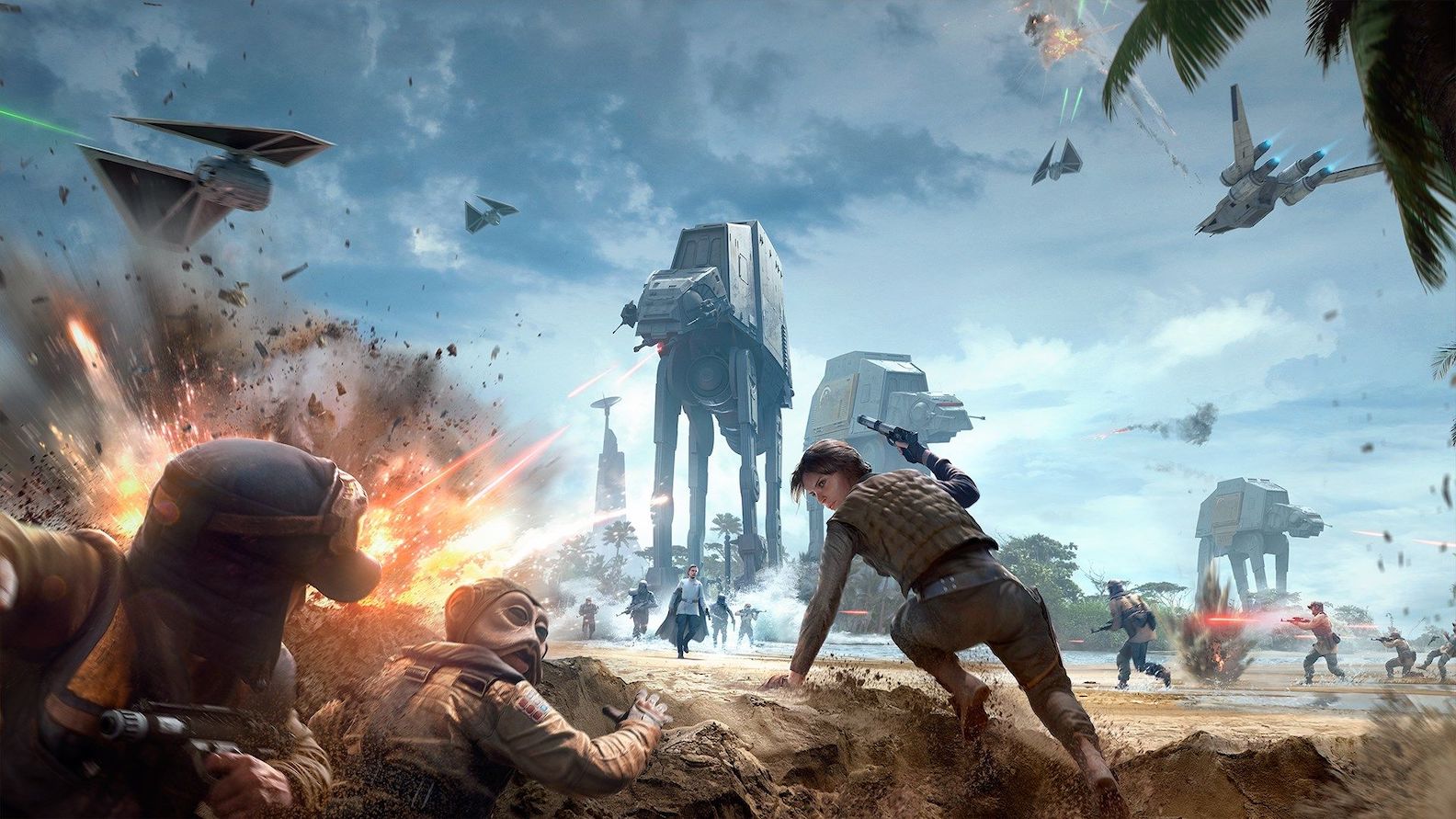 If you have an inkling, you might want to play Star Wars Battlefront II on PC at some point in your life – you should get the game. Even if you don’t have the computer capable of running the graphics yet – you should get the game. You don’t need to download it onto your computer right now, but after this week, it will revert to $40, and once it’s in your account, it’s yours forever. 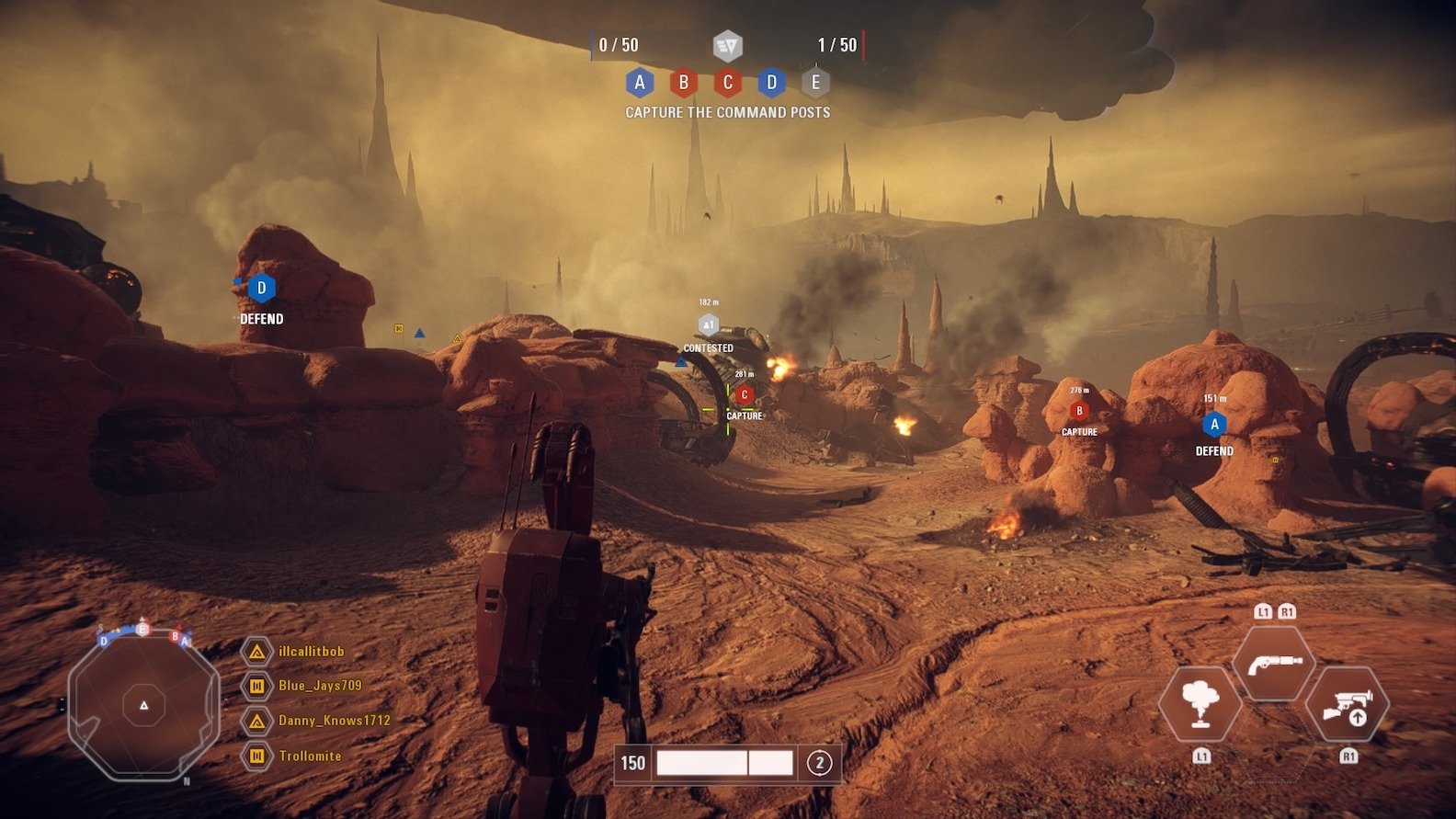 First off, major titles, like Star Wars Battlefront, rarely become free. If they do, they’re limited events like this. PlayStation offered the game for free for PS Plus users back in November, making it highly unlikely the game will be free again anytime before the release of the next Star Wars video game.

Another reason is that it’s the Celebration Edition of Star Wars Battlefront. The Celebration Edition has all the skins & other cosmetic changes, like emotes & stances unlocked. You won’t have to complete any challenges to unlock them. Don’t worry if you like completing challenges; they’re still there just you might only get credits for them.

Second off, EA overhauled the game after the pay-to-play controversy. As we said above, they released all additional content for free and have expanded since its release. According to EA’s website, there have been twenty-five content updates over the past two years. 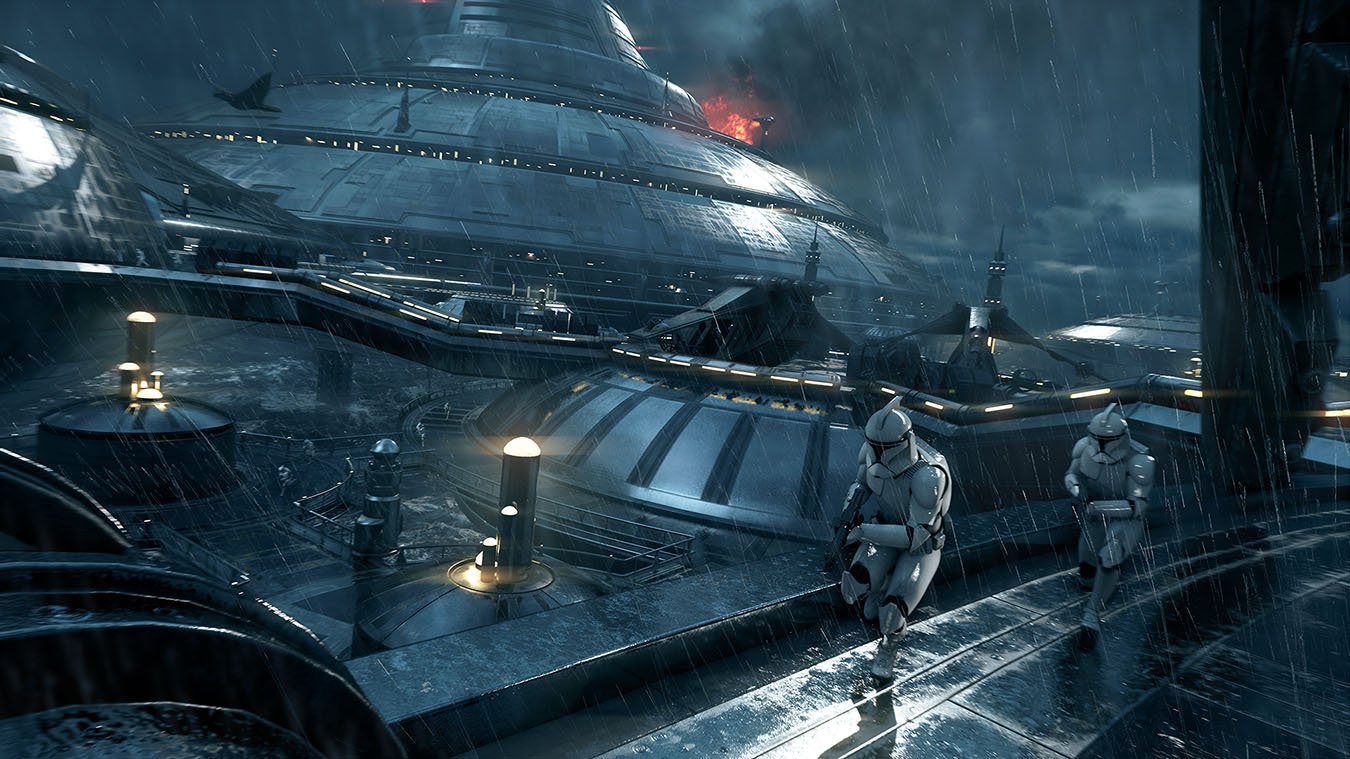 They added playable “heroes” like Obi-Wan Kenobi, General Grievous, and Count Dooku; multiple reinforcements like Droidekas, Clone Commandos, and Sith Troopers; and additional maps like Scarif, Geonosis, Ajon Kloss, and Crait. Then there is our personal favorite: the skins. They added multiple skins for all the “Hero” characters & the 501st.

EA regularly updated the game, and it goes beyond the characters & maps. They streamlined the game, allowing players to choose which era they wanted to play in and additional game modes. It’s definitely worth adding to your library, even if you aren’t a big PC gamer. 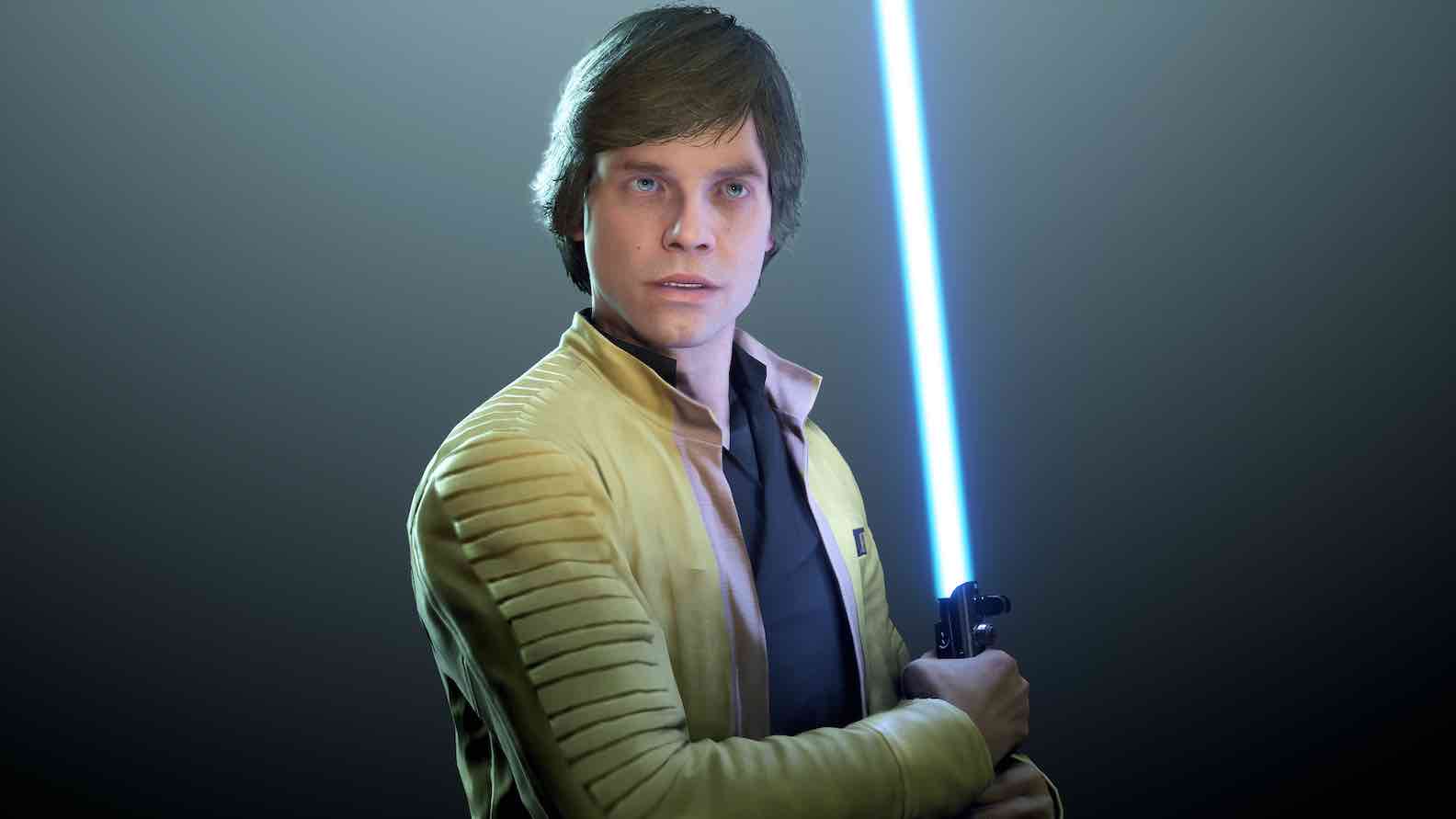 Are you excited to get Star Wars Battlefront II for free? Will this be your first time playing the game? Let us know your thoughts in the comments.