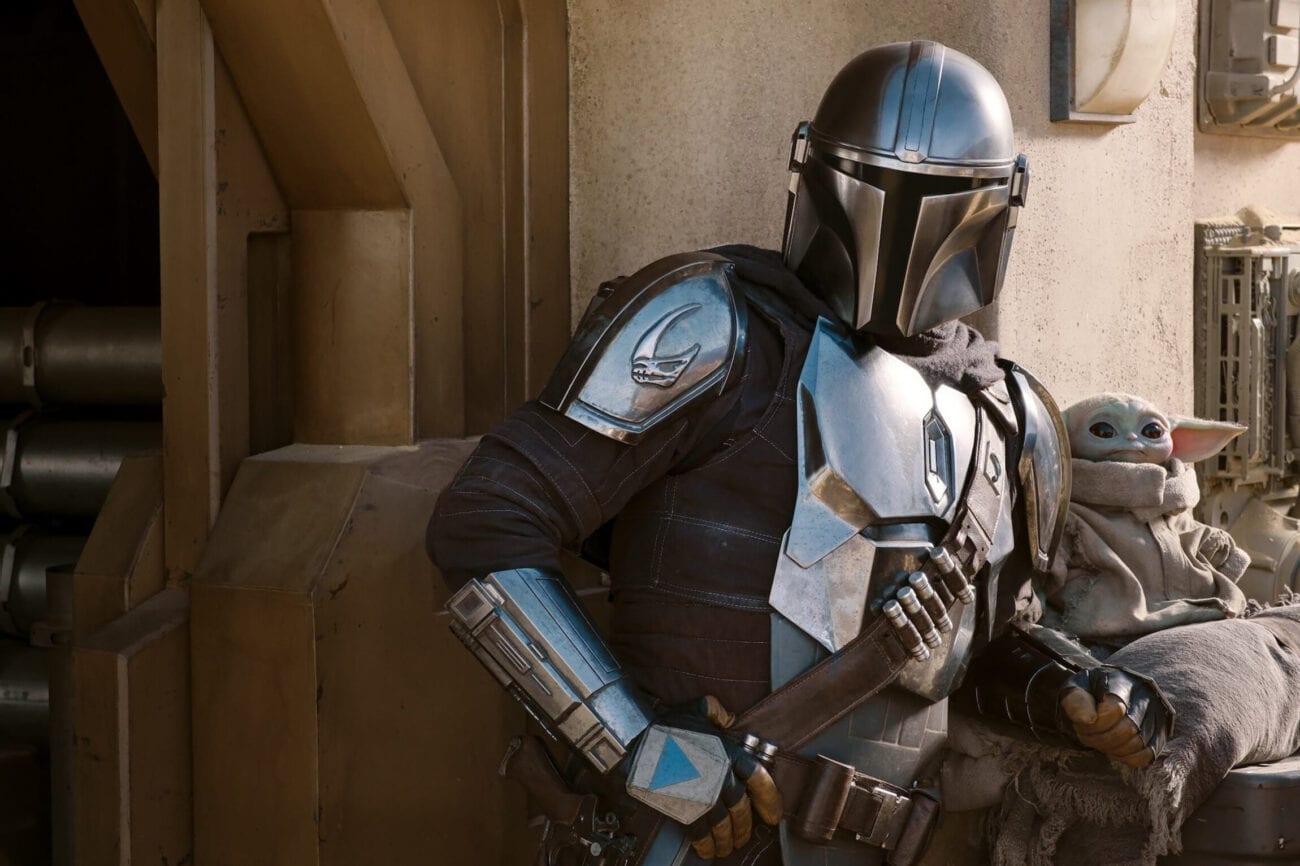 ‘The Mandalorian’: Our predictions from the season 2 trailer

Mandalorian fans can stop creating fan-made trailers and posting their predictions for next season since the season 2 trailer for the series has just dropped – yes, more adorable Baby Yoda!

The two-minute trailer reveals that the Mandalorian, played by Pedro Pascal, is tasked with returning Baby Yoda to “a race of enemy sorcerers” and they are set to travel to Baby Yoda’s mysterious hometown. However, the journey to the foreign destination won’t be an easy task as the Mandalorian will have to face a series of obstacles. 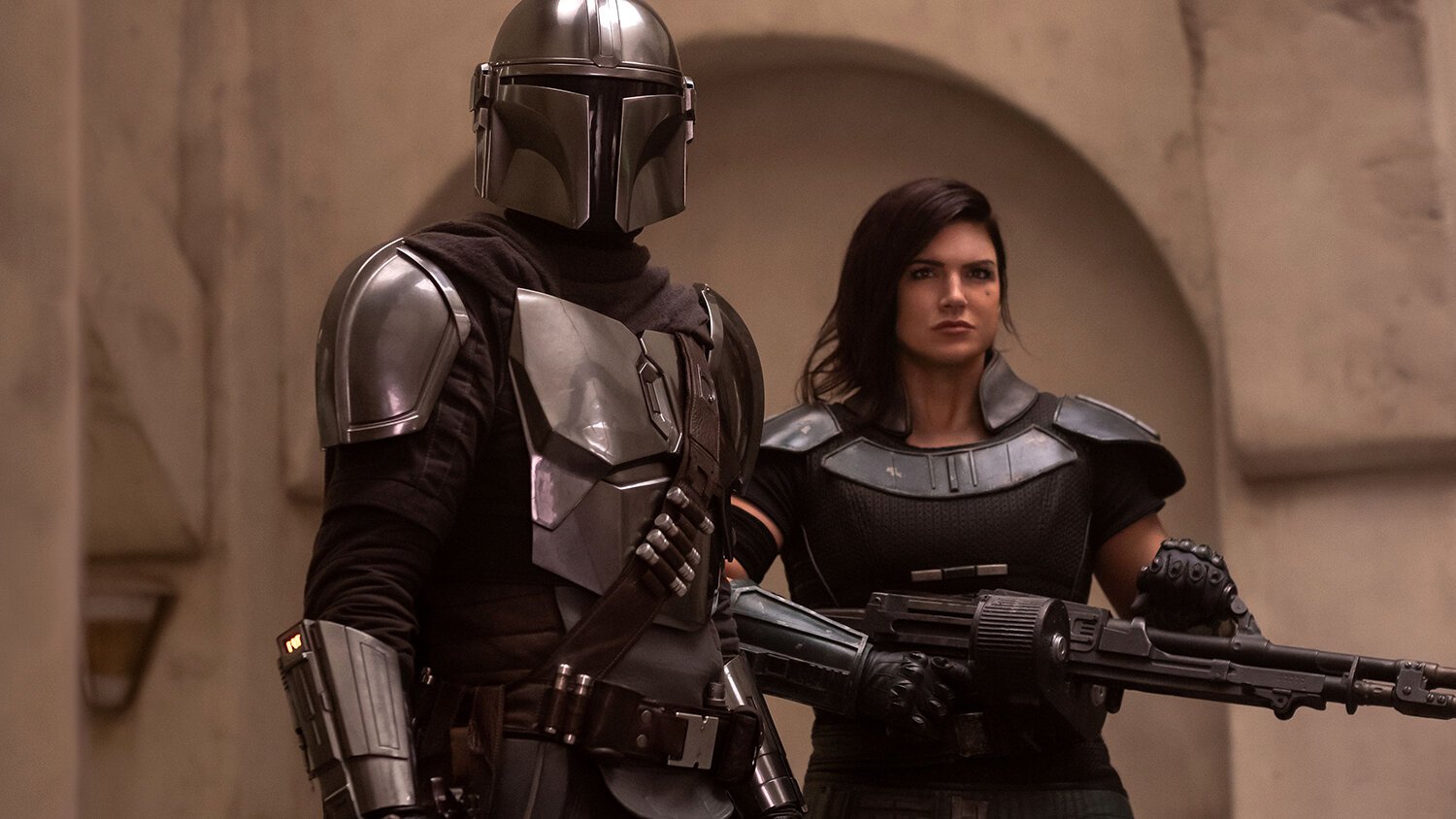 In the trailer, two familiar X-wing fighters are seen, Greef Karga & Cara Dune, in addition to a mysterious hooded woman who appears & vanishes before the Mandalorian & Baby Yoda. The mysterious figure, played by WWE’s Sasha Banks, is seen tracking the twosome’s moves – something smells fishy here.

Throughout the journey, the Mandalorian & Baby Yoda are seen traveling by sea & by air; coming across many people & places – good & bad. In fact, one scene shows the duo being threatened. While Baby Yoda seeks shelter under his hover-stroller the Mandalorian fights the bad guys away. 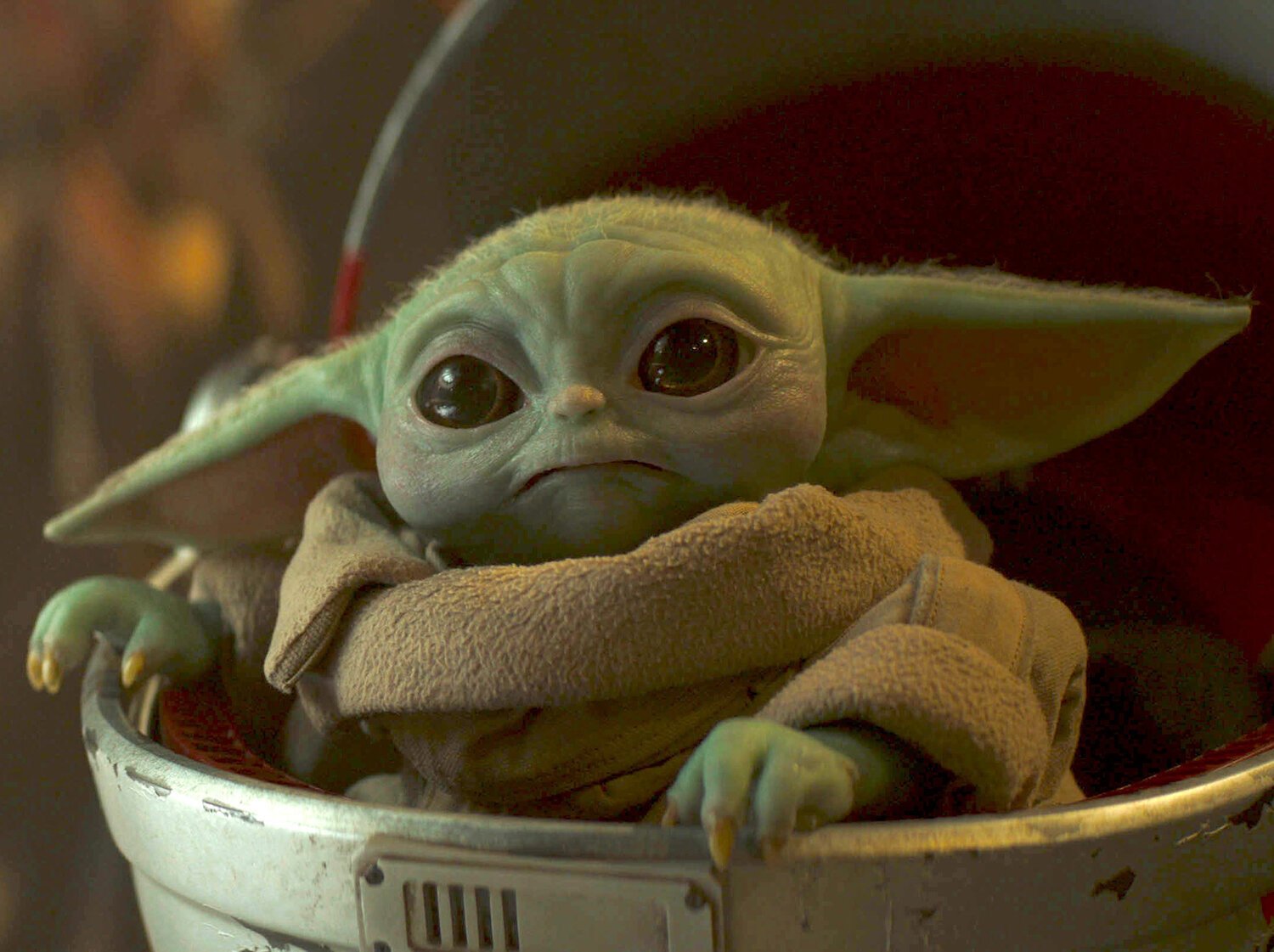 Besides the journey of returning Baby Yoda to his own kind, not much is revealed concerning the story-line. However, we do know that season 2 will feature Rosario Dawson as Ahsoka Tano, Temuera Morrison as Boba Fett, and Timothy Olyphant in an undisclosed role. Actors returning from season 1 include Gina Carano, Carl Weathers, and Giancarlo Esposito. 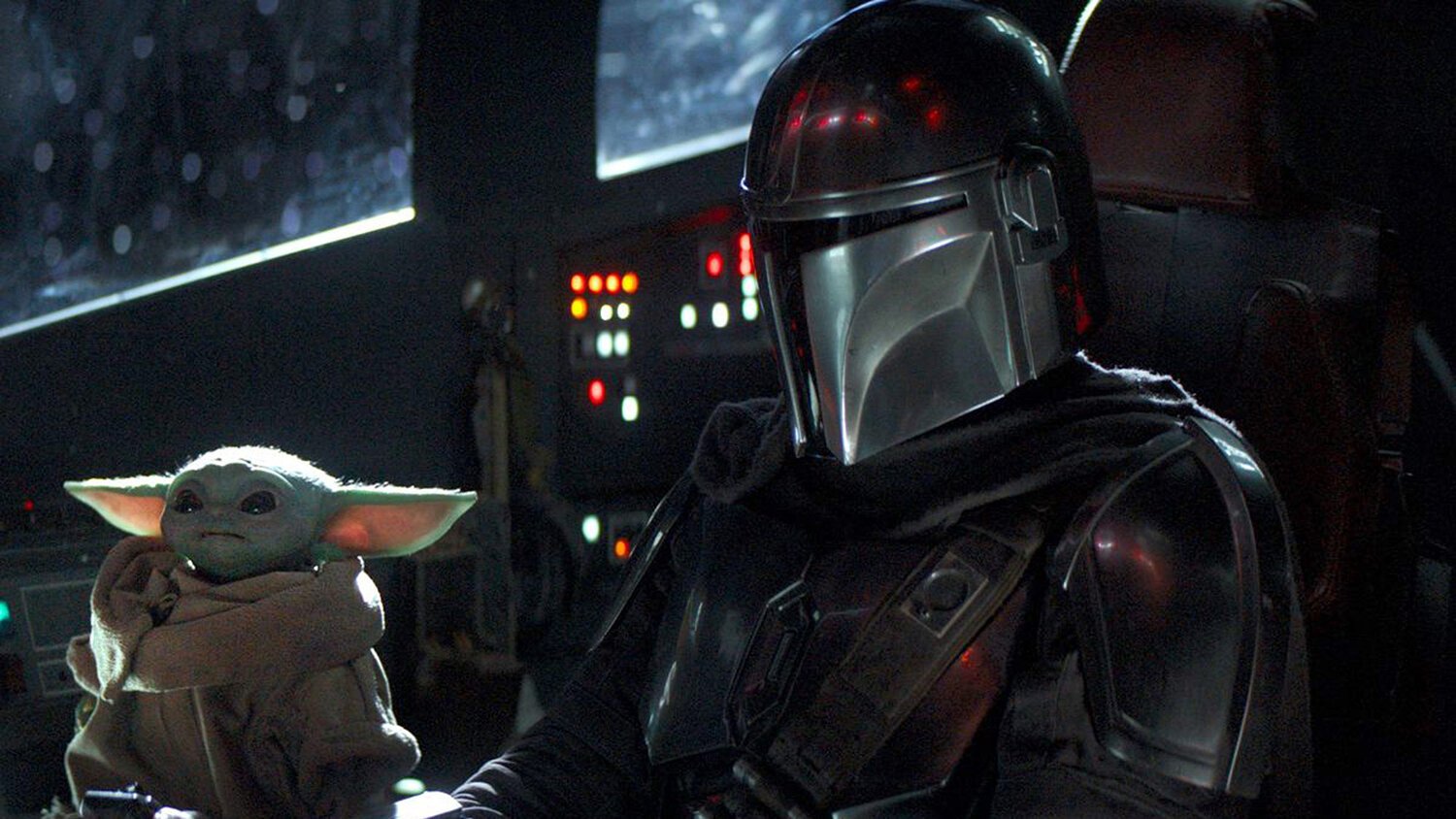 So far so good, right? The trailer for season 2 of The Mandalorian leaves fans eagerly anticipating the new episodes. What’s even more exciting is the fact that a third season of the Disney+ series is already in the works. A source close to the production stated that creator & showrunner, Jon Favreau, has been “writing season 3 for a while.” However, it hasn’t been officially confirmed.

For now, we must focus on the exciting season 2 of The Mandalorian which premieres on Disney+ October 30th.

We can’t wait to see you, Baby Yoda!