Want to get into ‘Star Trek’? Here’s the order to watch the movies in

Kids might first fall in love with space-faring science fiction stories while watching the Star Wars franchise, but hardcore space fans know that Star Trek is where it’s at. The franchise began with what’s now known as Star Trek: The Original Series in the late 1960s. The series followed the adventures of the starship USS Enterprise and its crew, most notably Captain James T. Kirk.

The Star Trek franchise has now been running for over fifty years. It contains multiple TV shows, several movie series, and, of course, books, comics, and video games. The Star Trek movies make a great starting place for a budding fan, and we’re here to give you the best approach to watching them all in order. There are thirteen films split into three different series, so strap in. 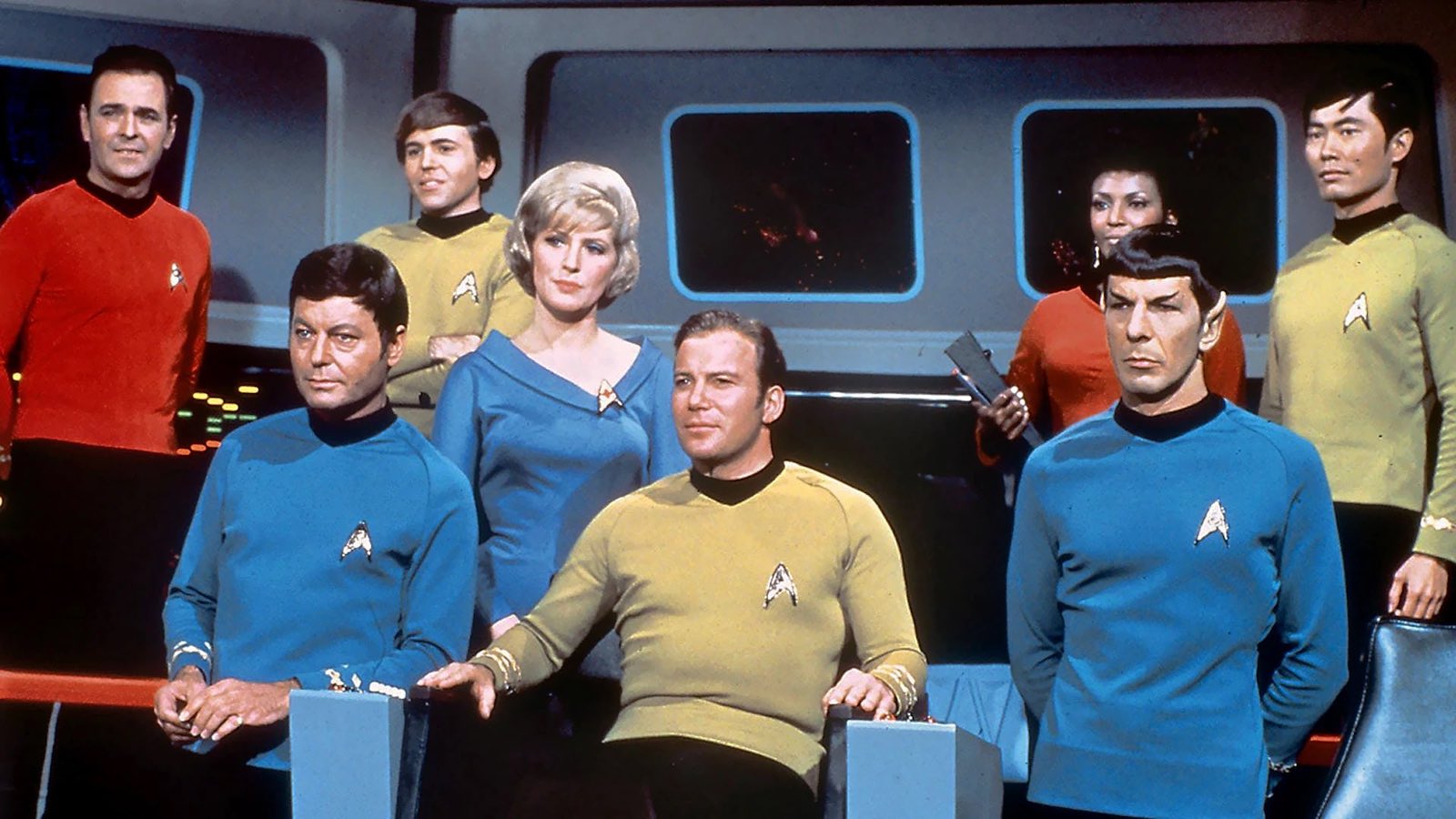 The original Star Trek TV show ran for three seasons from 1966 to 1969. NBC made the decision to cancel the series, much to the dismay of its fans, but it continued to bring in huge audiences through syndication. The show’s writers made attempts to have a Star Trek film continue the series, but Paramount showed almost no interest at all.

Paramount considered making a follow-up Star Trek series instead of a feature-length film. That changed in 1977 when the success of Star Wars made studios everywhere take an interest in producing more science fiction content. Suddenly, Paramount thought a Star Trek film would be able to bring in a ton of money, so they gave a greenlight to the project.

The first film was incredibly successful. It spawned five sequel films, all focused on the characters from the original Star Trek series. Star Trek: The Motion Picture released in 1979. It was followed by The Wrath of Khan in 1982, The Search for Spock in 1984, The Voyage Home in 1986, The Final Frontier in 1989, and The Undiscovered Country in 1991. 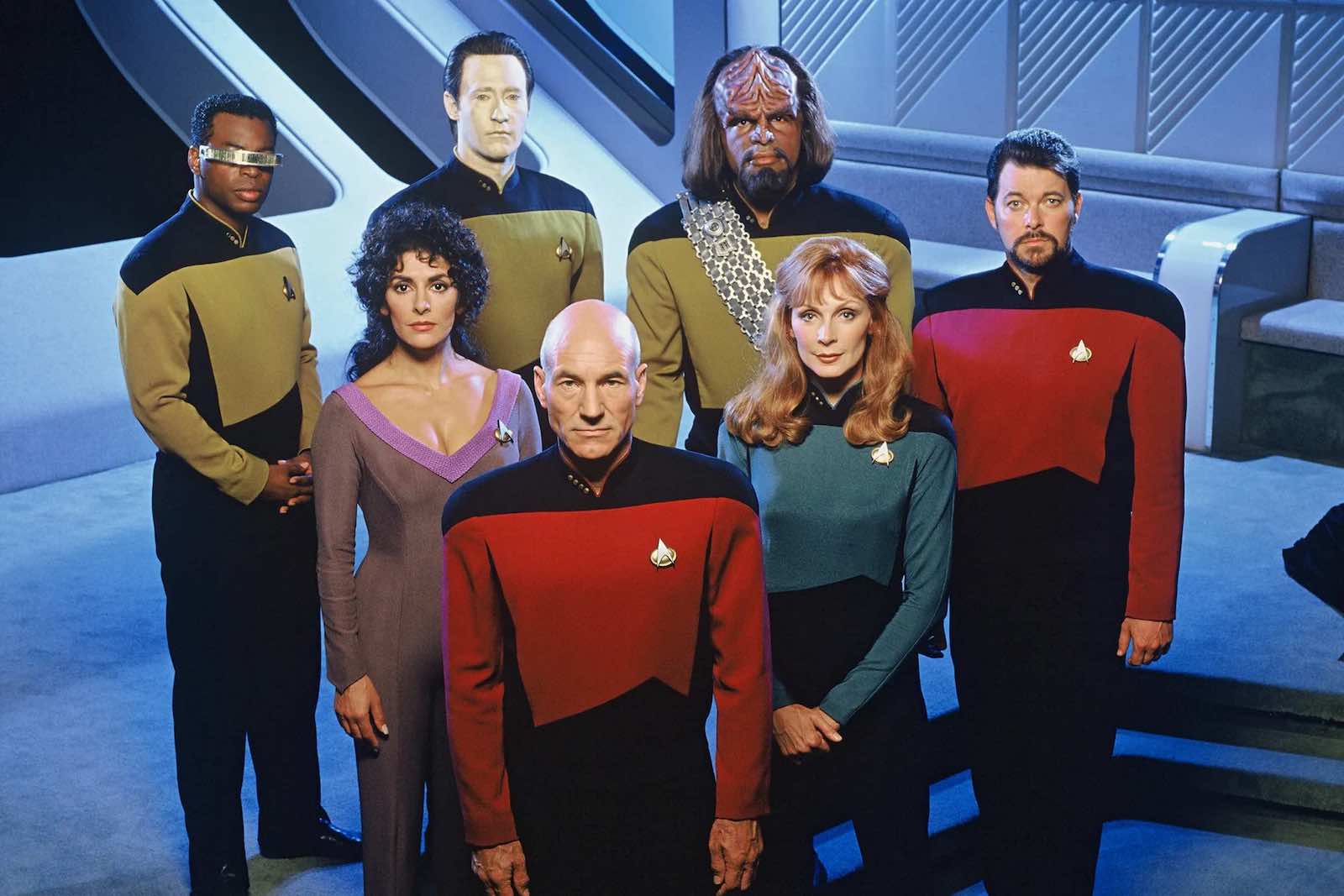 If you want to watch all the Star Trek movies in order, you’ll move from the original series to Star Trek: The Next Generation. TNG was a massively popular TV series that ran for seven seasons from 1987 to 1994. It starred Patrick Stewart as Captain Jean-Luc Picard of the USS Enterprise-D. The series is set roughly a century after the events of the original Star Trek series.

While The Next Generation ran for a much longer stretch of time than the original series, it doesn’t have quite as many movies under its banner. Star Trek Generations released in 1994 and brought back some familiar faces from the original series. It gained a sequel in 1996 with Star Trek: First Contact, which was followed up by Star Trek: Insurrection in 1998 and Star Trek: Nemesis in 2002. Nemesis bombed with critics & audiences, and the series ended there. 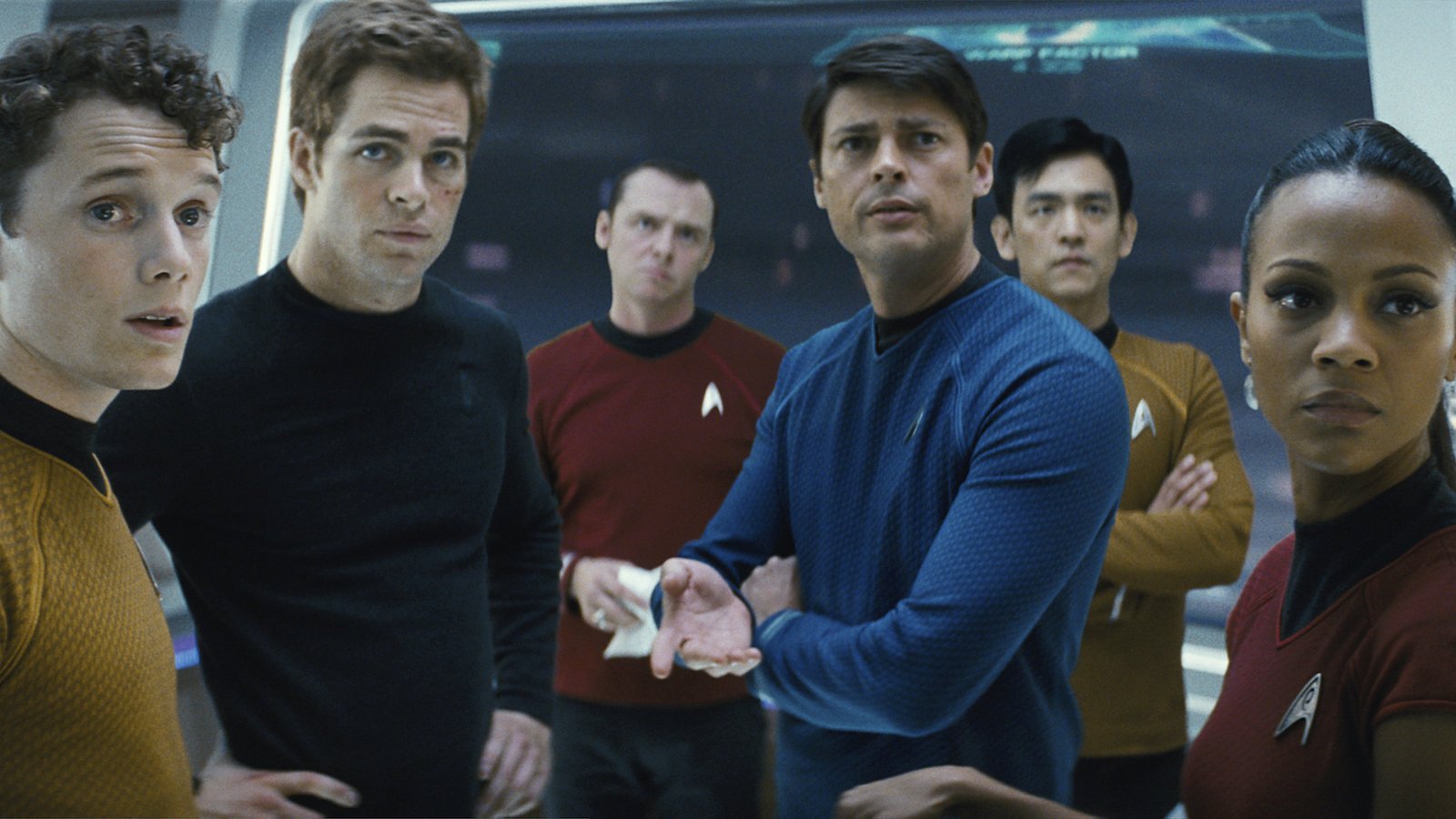 Fans had to wait seven years for the beginning of a new Star Trek film series. The new series was headed by director J.J. Abrams, and it functions in many ways as a reboot of the entire franchise. Technically speaking, the Abrams films aren’t a reboot, though they do feature the characters from the original cast in new adventures. The Abrams films take place in an alternate timeline officially called the Kelvin timeline.

The new films have been some of the most successful Star Trek movies, both in terms of critical reception and box office earnings. The series opens with Star Trek, released in 2009. That film was followed by Star Trek Into Darkness, which presented a twist on many of the events in the first film series. 2016 saw the release of Star Trek Beyond, the most recent entry in the series. An untitled fourth film is planned for release in 2023.

There you have it, our guide to tackling all thirteen Star Trek movies in order. Which Star Trek film is your favorite? Do you follow a different view order for the Star Trek movies? Let us know in the comments!