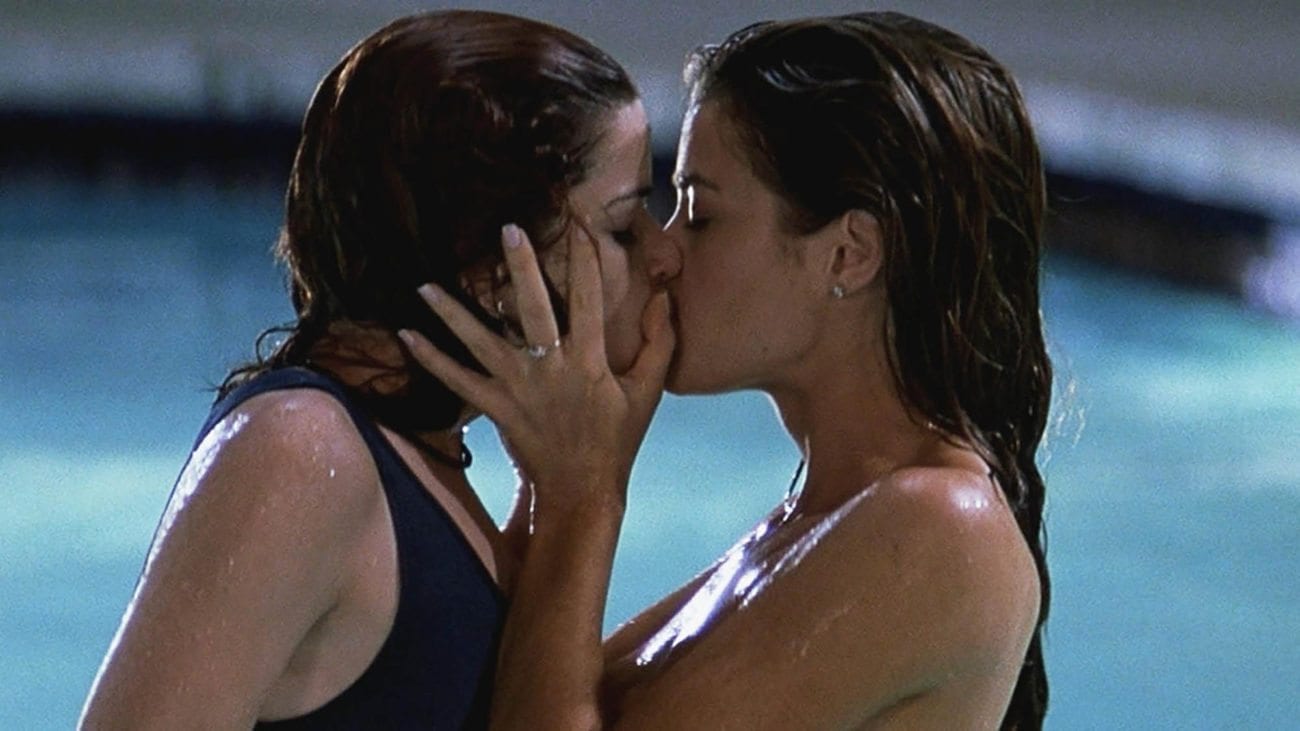 Sex in movies: The shockingly strange scenes from cinema history

With the third and final act of the frankly painful Fifty Shades trilogy having reached its climax, it’s time to revisit some of the most awkward, strange, and even dreadful sex scenes in movie history.

Though the Fifty Shades movies have shown glimpses of sexual creativity throughout the trilogy, they’ve also provided critics and audiences with more than a few moments that induce a sense of shame, rather than passion. Thankfully, they’re in good company – as the following sex scenes highlight.

Tommy Wiseau appears to struggle with the basics of anatomy in The Room. It’s a real treat, as we sit watching his bare ass as he thrusts into a woman’s belly button. There’s a lot of moaning, groaning, and he scrunches his face up like he’s just discovered a Sour Patch Kid for the first time. It’s awkward as hell and seemingly endless.

A doctor, played by Adrien Brody, has sex with a genetically-modified creature which he’s been raising as his child. It’s a horror sandwich with a hefty side of cringe. 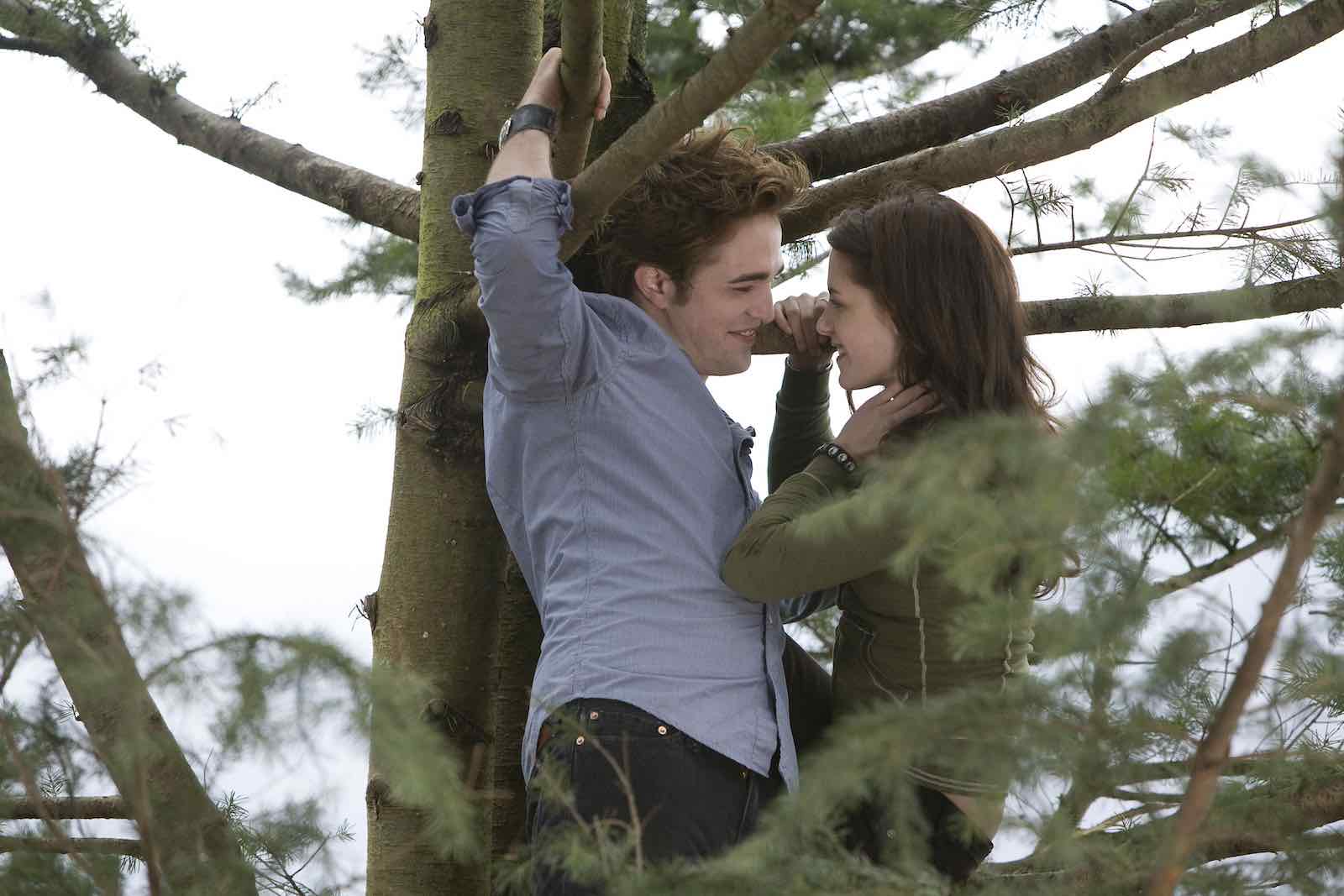 Meek mortal Bella (Kristen Stewart) bites her lip repeatedly at brooding vampire Edward (Robert Pattinson). His lovemaking is so voracious that he crumbles the bed frame with his bare hands. There’s nothing to warrant the destruction, making it all a bit awkward. And, that’s without even mentioning poor Bella – her body must have been pummeled to dust.

Think about this scenario: It’s the future and to have sex it’s become a requirement that one must stand in a rotating sphere, wear a goofy looking VR headset, and endure disturbing hallucinations in which you become physically glued to the nebulous mass of your partner. Wait . . . What? Anyone else having visions of throwing up on a Tilt-A-Whirl? 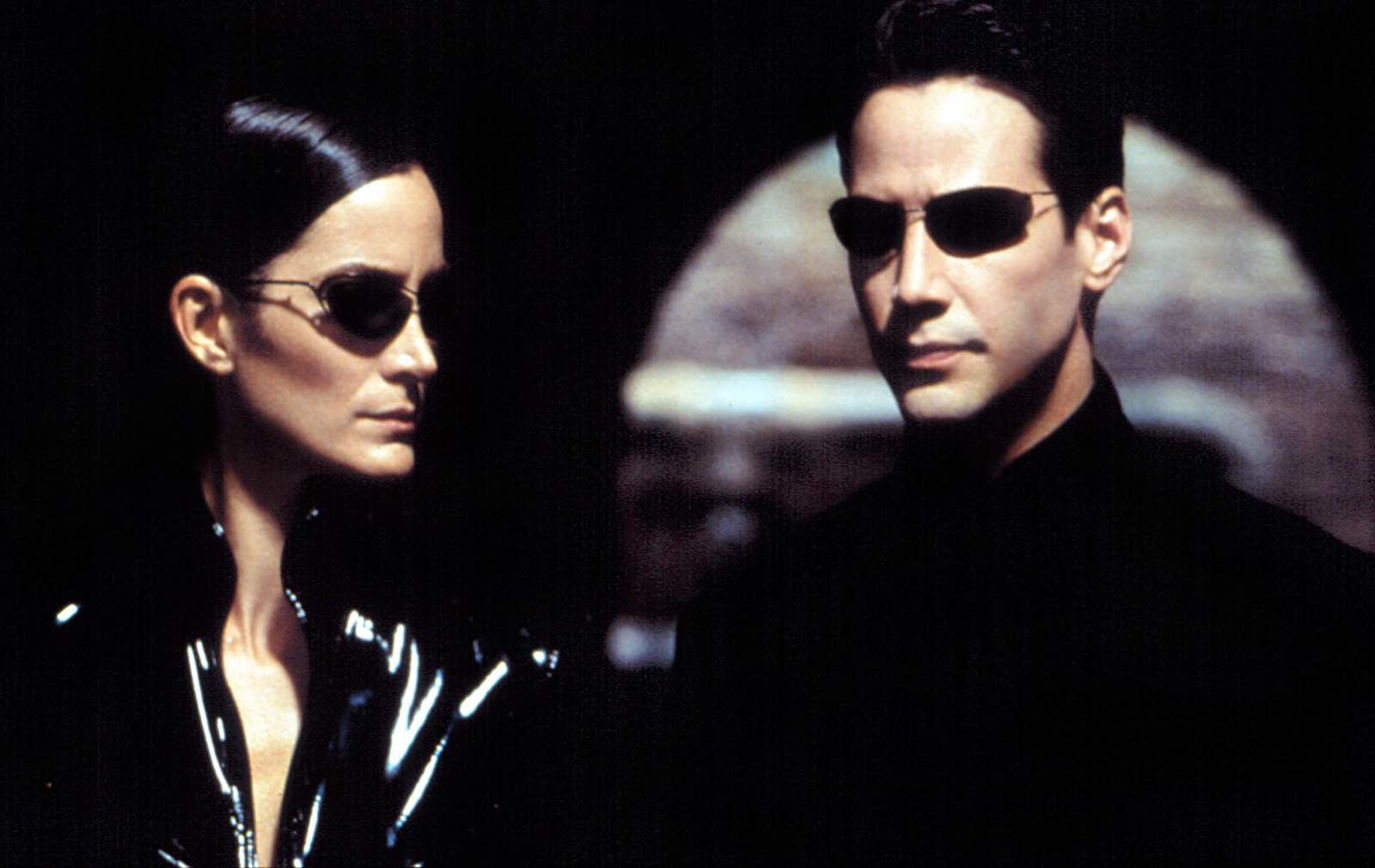 Denise Richards (Starship Troopers) and Neve Campbell (Scream) might be an attractive coupling, but in every scene in which the two get naked or make-out, it’s anything other than that. The pair looks thoroughly disgusted with themselves, and each-other, during various scenes throughout the movie. And when they kiss? They may as well be wrestling the last bite of pizza out of each other’s mouths.

It’s almost appropriate that the sex scene between Silk Spectre and Night Owl in Watchmen is accompanied by “Hallelujah”, Leonard Cohen’s ode to a sad orgasm, because this scene is inadequate enough to put you off them for life.

Patrick Wilson dons an O-face that oddly resembles a yawn, while Malin Akerman looks as though she’s got a rather severe case of lockjaw. It’s terrible but turns into a truly embarrassing spectacle when a shot of thrusters is used to imply that yes, these two just had “hot” sex.

Thankfully, we’re not privy to the actual act this time around, but seeing Leonardo DiCaprio’s Jack looking sweaty and outright exhausted while Kate Winslet’s Rose is cool, calm, and collected says everything you need to know about their one-sided sexual dynamics.

Looking like Susan Backlinie being thrashed around in the opening sequence of Jaws, Elizabeth Berkley’s Nomi mounts Kyle MacLachlan’s Zack in a swimming pool and proceeds to squirm around like a demonic sea lion. 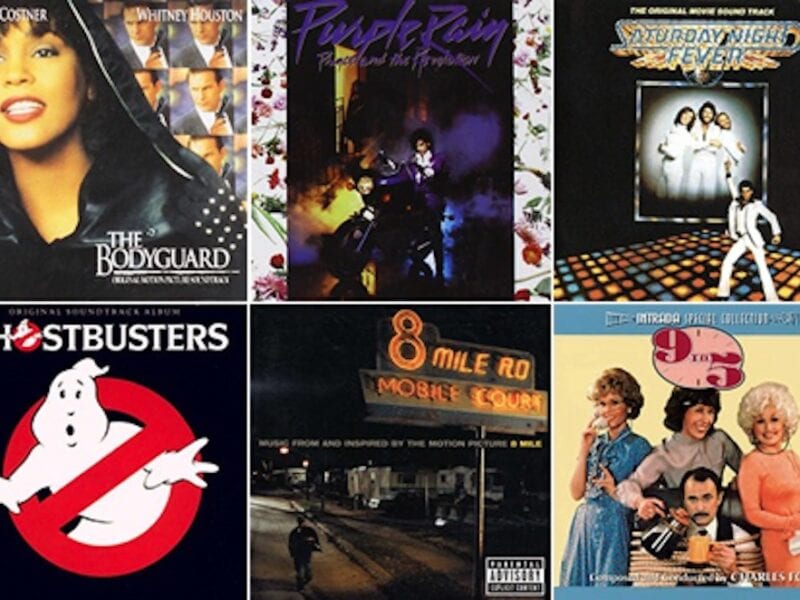