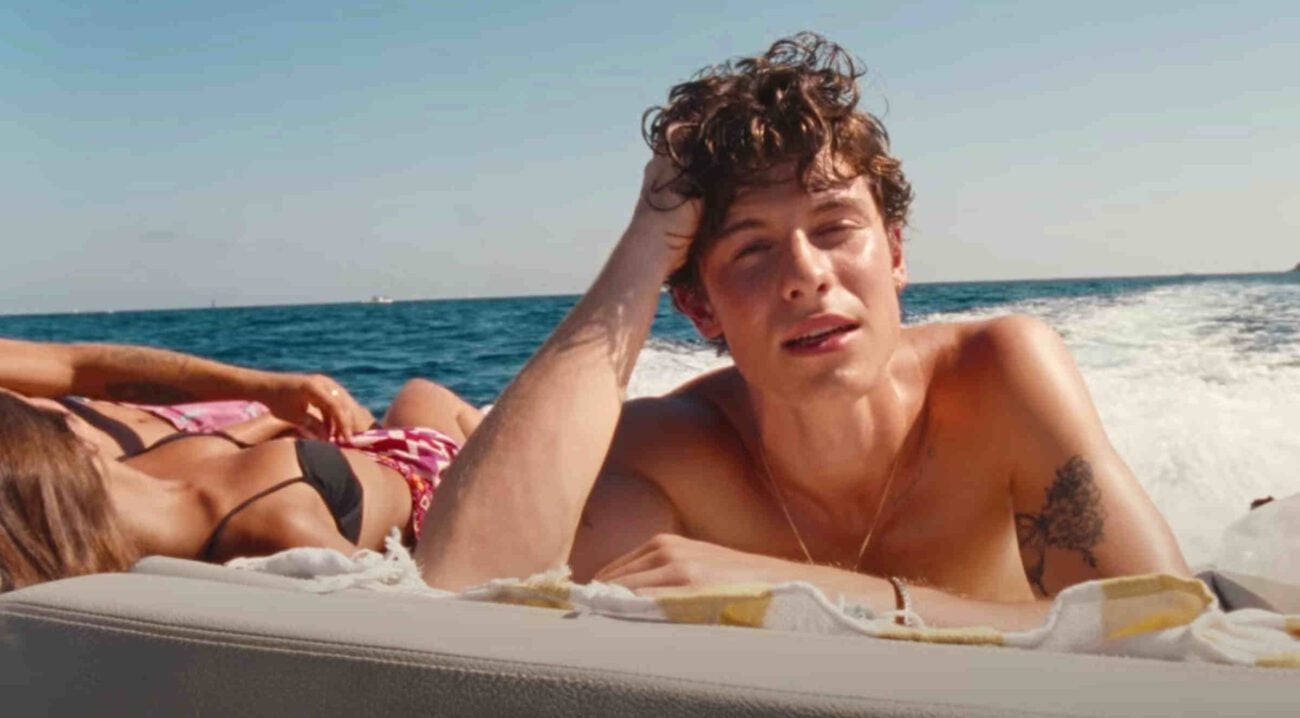 Shawn Mendes has an amazing track out right now, and we are all here for it! Let’s discuss the people involved in “Summer of Love” and then ask the ultimate question: Where can we download this amazing track? Read on to find out. 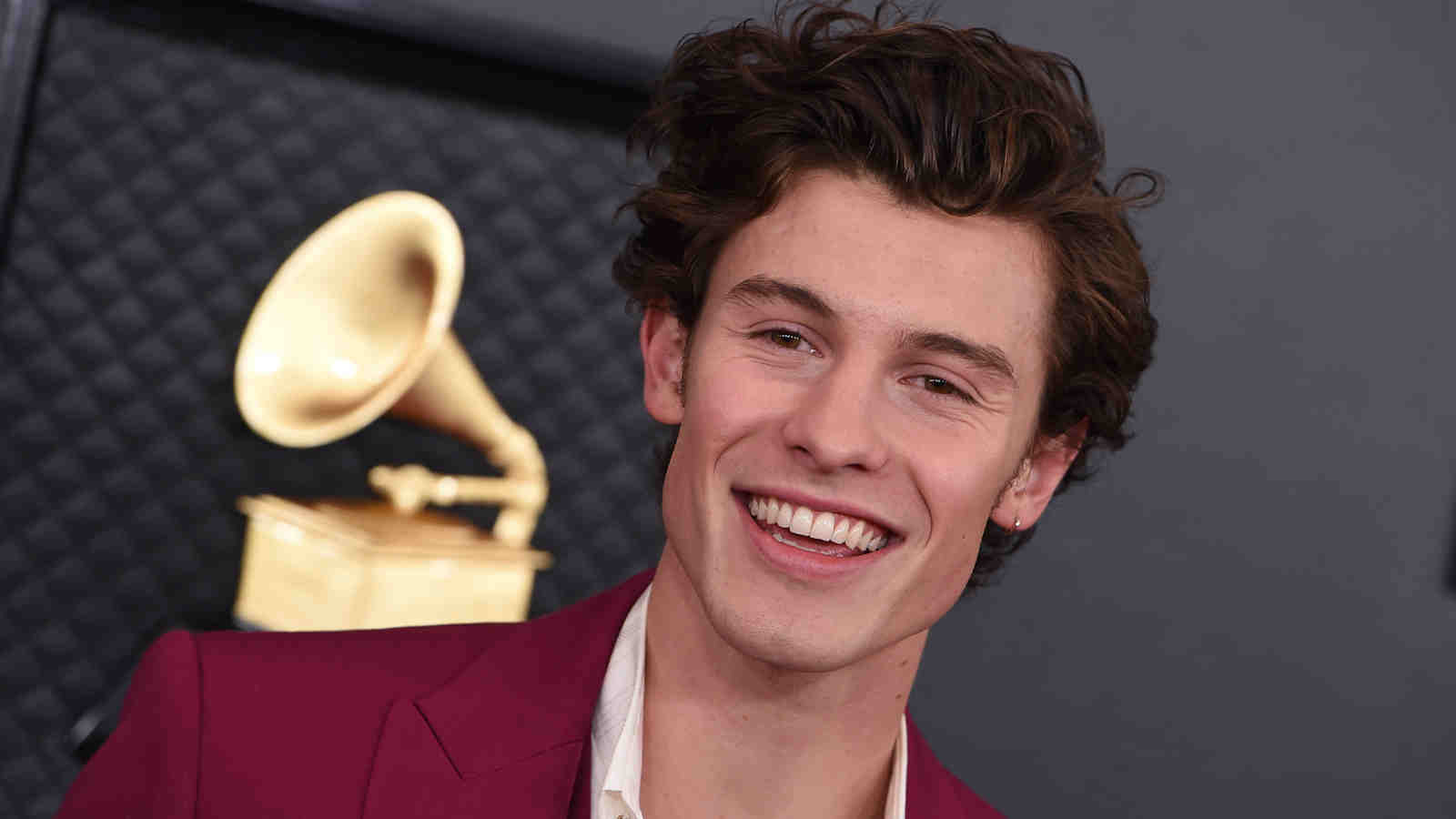 Who is Shawn Mendes?

Shawn Mendes (whose full name is Shawn Peter Raul Mendes) is a Canadian artist who gained popularity when artists like Justin Bieber & One Direction were growing in traction. He appeared on the scene at the perfect time, posting song covers to Vine in 2013 that eventually got him signed to the record label Island Records.

A year later, Mendes released an EP, creatively called The Shawn Mendes EP. Then in 2015, he came out with the studio album Handwritten, which hit the U.S. Billboard charts upon its debut. One of the leading singles, “Stitches”, hit number one in the United Kingdom, and reached the top ten in North America, both in Mendes’s home country and in the United States.

From there, the artist kept growing. He released his next album, Illuminate, only a year after the first, and this time, two of its singles hit the charts, “Treat You Better” and “There’s Nothing Holdin’ Me Back”. Afterward, he came out with a long play titled Shawn Mendes. Its lead single, “In My Blood”, gave him a number one hit for the third time in a row. 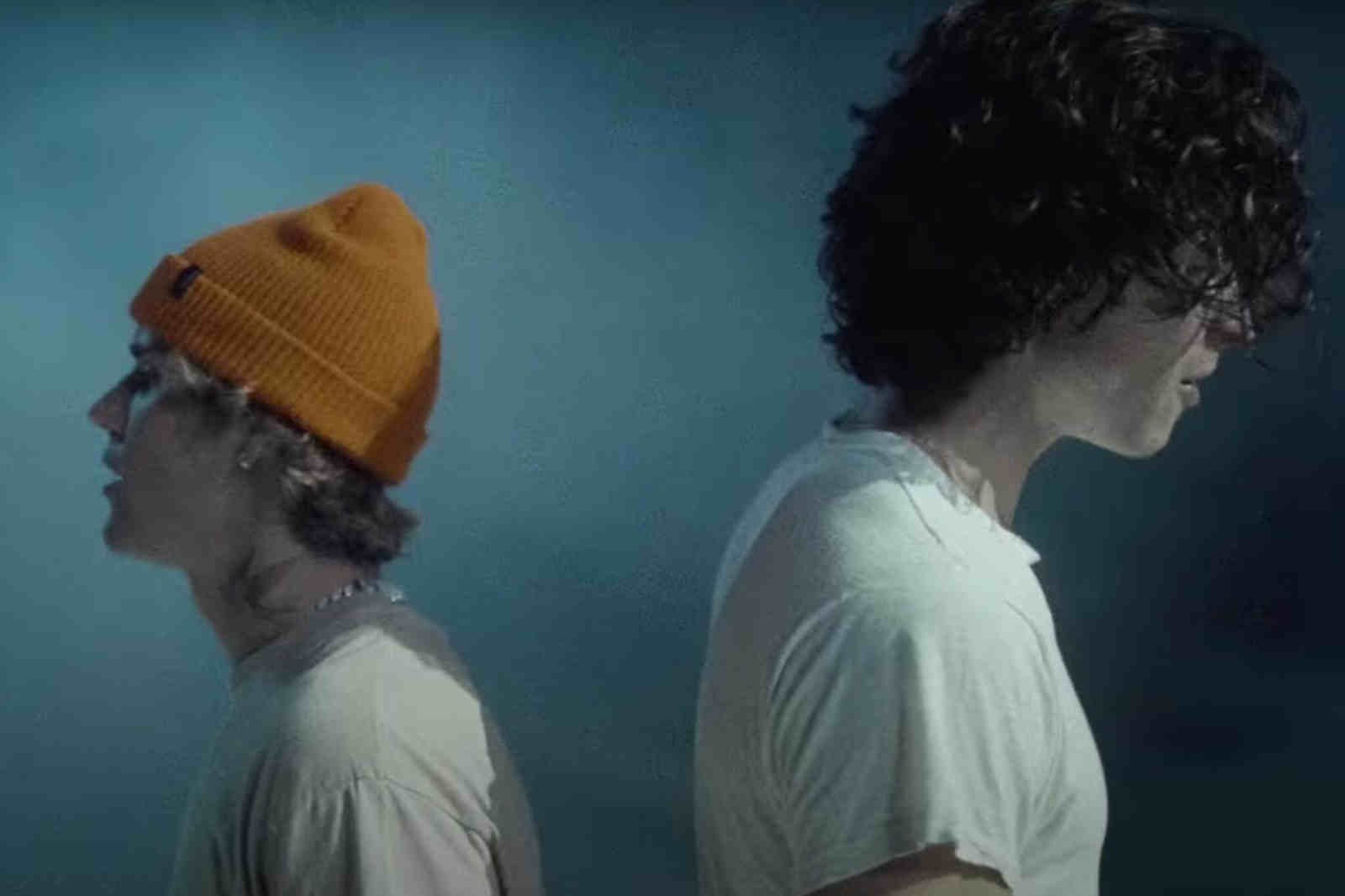 From there, he released singles for a few more years, then came out with the album Wonder in 2020. The track “Monster”, a collaboration with Justin Bieber, was included on this long play, and it was, on all accounts, a smash hit. Aside from promoting Wonder and planning its tour, Mendes has mostly been laying low, though (fun fact) he’s also helping produce the Life Is Strange TV adaptation.

This brings us to “Summer of Love”. But before we go over the song, let’s go over Mendes’s collaborator on this track. 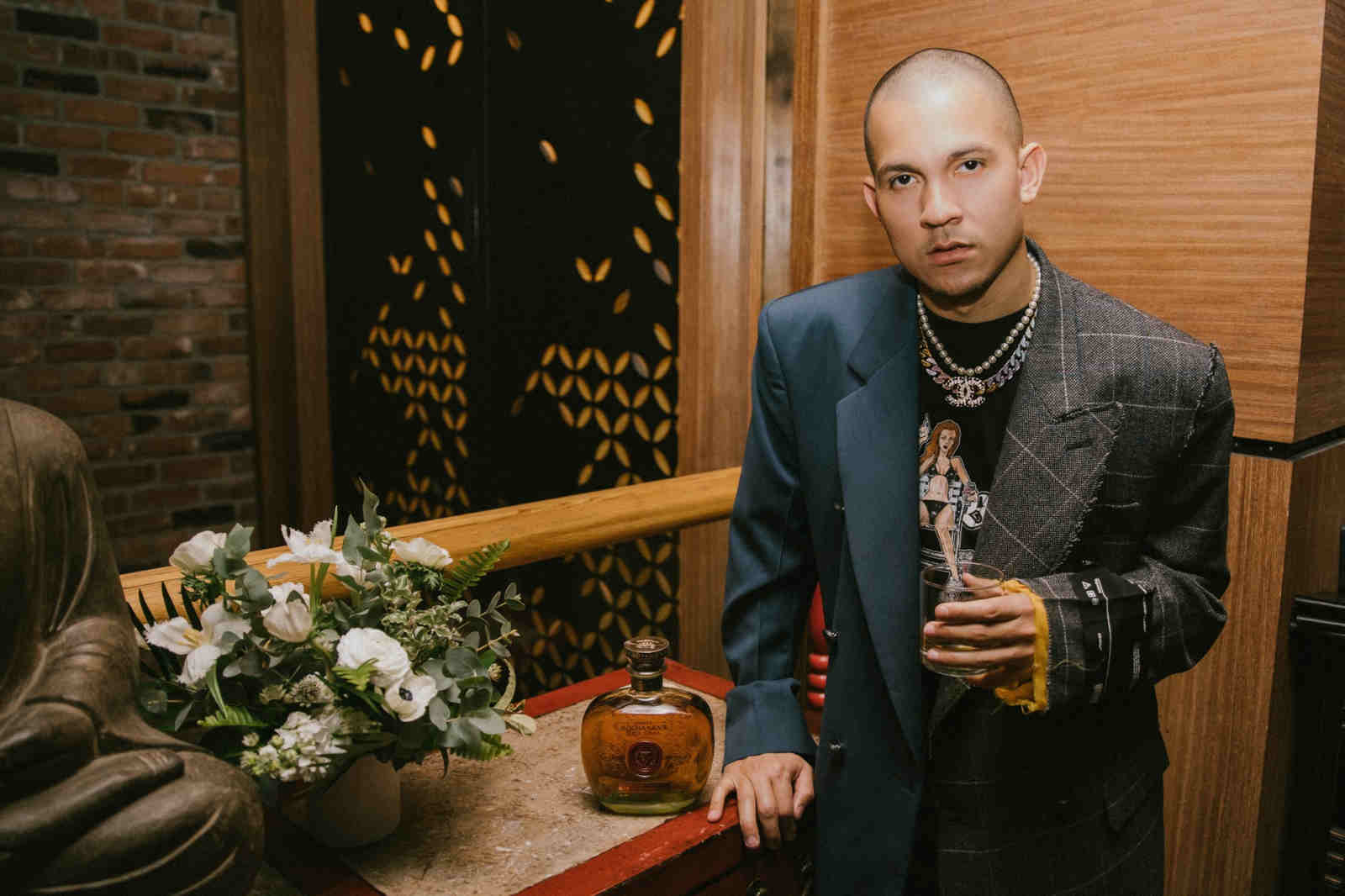 Marco Masis, professionally known as Tainy, is a musician from Puerto Rico. You may not have heard of him, but you’ve definitely heard of this work. This man is responsible for producing a lot of Latin music & reggaeton hits and has won more than a few awards for it. He’s produced tracks for artists like Daddy Yankee, and, most recently, he helped create Cardi B’s hit single “I Like It”.

Tainy’s longest collaboration has been with the artists J Balvin & Bad Bunny, and he helped produce their collaborative album, Oasis. Later, he moved up in the world and was the lead producer on the track “Adicto”, his first release, made with Ozuna & Anuel AA. It was a worldwide sensation, going Gold & Platinum in multiple countries around the globe.

This led to Tainy’s first EP in 2020, Neon16 Tape: The Kids That Grew Up on Reggaeton. It was a collaborative album with several other artists involved, but Tainy led the project. Subsequently, he continued to produce songs for other artists. This leads us to today’s song. 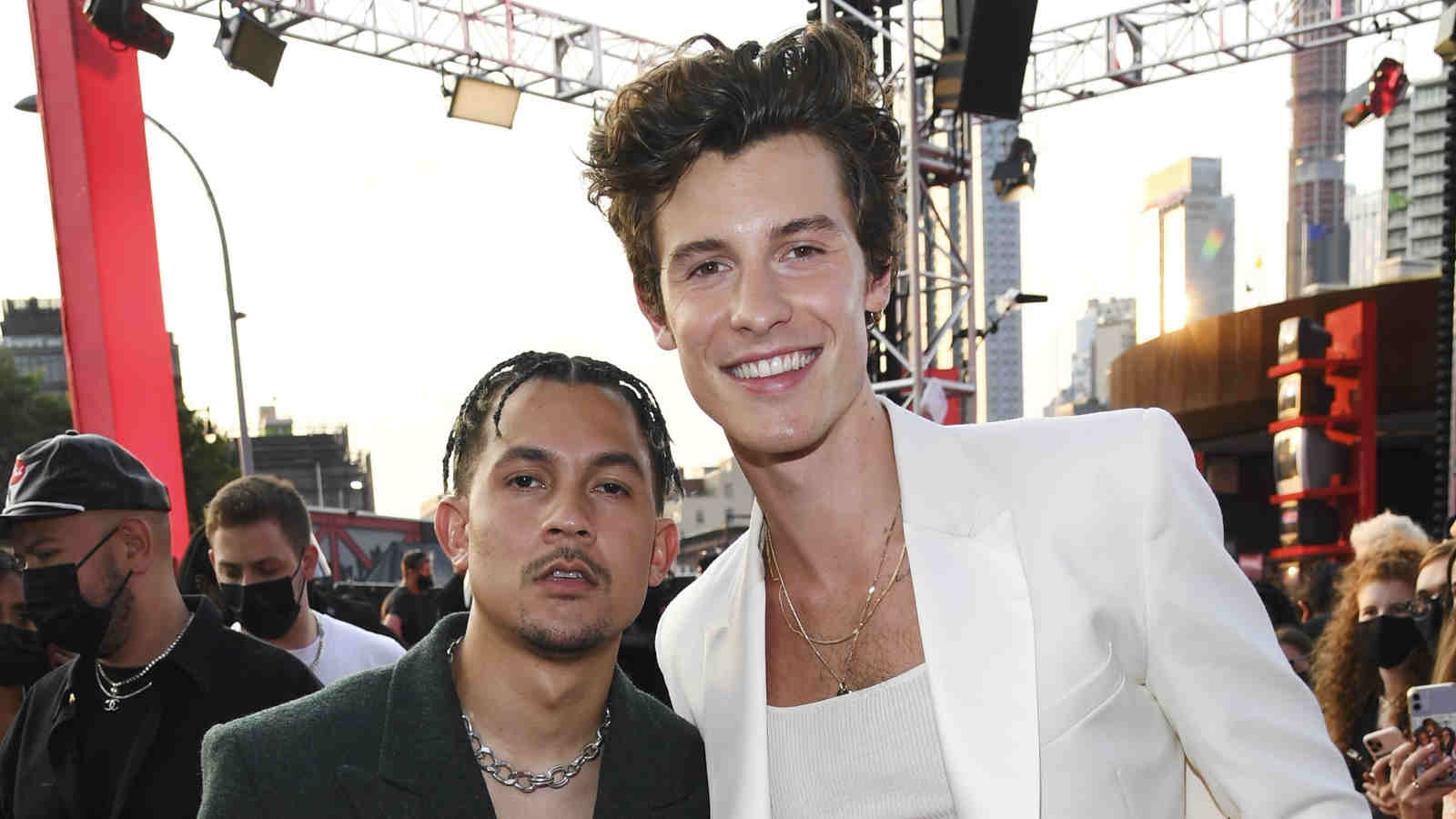 “Summer of Love” was teased before it was released. On August 6th, 2021, Mendes shared a clip on his social media. In it, he plays the new track while driving a convertible, with the caption “Summer of love” on the post. Fans clamored to know more, and soon, they got it.

Two days after the teaser dropped, on August 8th, Mendes turned twenty-three years old and told his fans that the song would come out on August 20th. He also dropped some of the lyrics of the new track. True to his word, the some came out a week and a half later, and said of the tune, “I hope this song makes people feel free, free from the weight of life, even if just for a moment.”

A collaboration between Mendes & Tainy has to be one of the most interesting ones we’ve ever seen. Mendes is mostly a traditional pop artist, though he does dip into genres like folk & pop-rock every now and again. We didn’t expect a reggaeton producer to team up with him, that’s for sure. We’re very glad he did, as “Summer of Love” is an awesome song.

Where can I listen to “Summer of Love”?

Now, for the moment we’ve all been waiting for: the ways you can listen to this awesome track! Is there a place you can download it for free?

Well, as usual, YouTube is our best friend here. There are more than a few versions of “Summer of Love” on the platform, from the original track to an acoustic take to the live version. Then we can purchase the song on iTunes/Apple Music. Also, the official Shawn Mendes Soundcloud account has also uploaded “Summer of Love”, though there’s no download link. Darn.

Finally, there’s Spotify, our old faithful. “Summer of Love” is on there to listen, ready for you to give it a look. It looks like there’s no way to download this new song for free, which is a bummer. Thankfully, there are great, legal ways to support this track and let the artists know you love it.

Perhaps this will lead to a future collaboration between Mendes & Tainy? We certainly hope so, but we’ll have to see. Let us know your thoughts on the song in the comments!