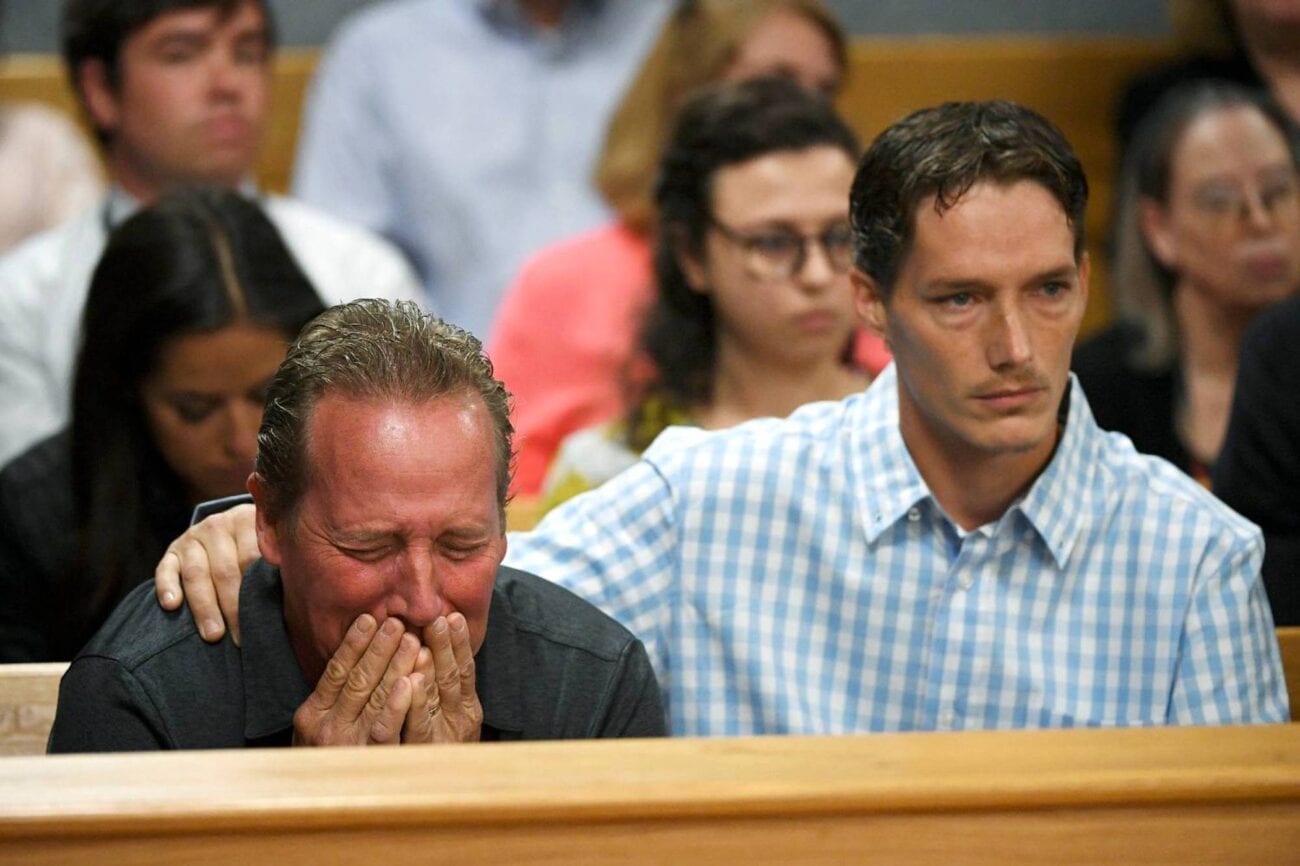 How did Shanann Watts’s family feel about the new Netflix documentary?

The murder of Shanann Watts and her children has reentered the public consciousness thanks to Netflix. The streaming platform recently released the documentary American Murder: The Family Next Door, which details the events leading up to their deaths at the hands of family patriarch Chris Watts.

American Murder provides insight into Shanann & Chris’s marriage, as well as their struggles with communication & parenting. The doc also discusses Shannan’s home life and the ways in which Chris’s infidelity affected her. This emphasis on Shanann has led many viewers to consider what her family thinks of the documentary. Do they like it? Do they feel it portrayed the late Shannan accurately? 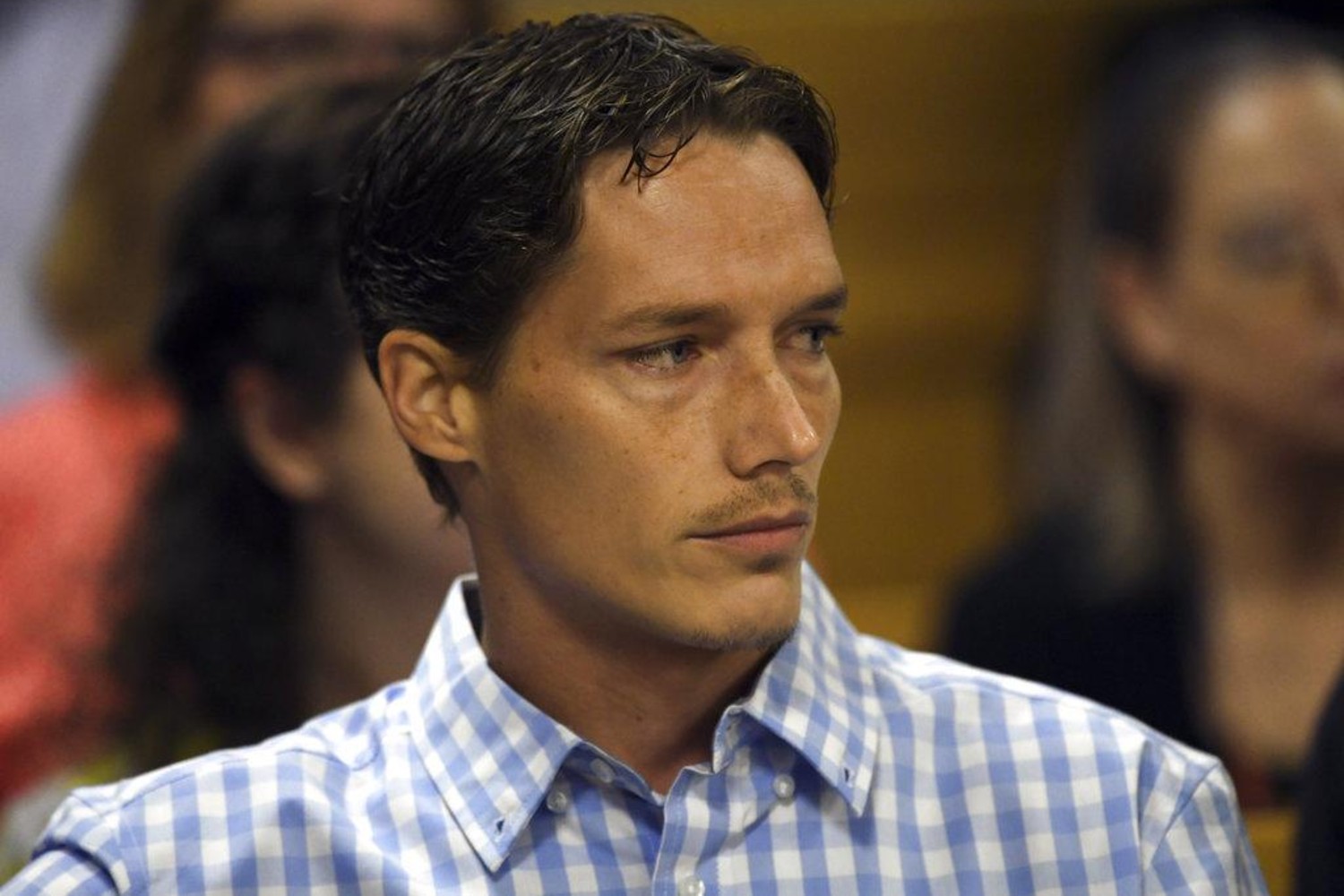 Shanann’s brother, Frankie Rzucek, recently discussed American Murder on Facebook. He praised director Jenny Popplewell for giving Shannan a “voice” and claimed that the documentary captured Shanann more accurately than any prior special. “I recommend watching this,” Rzucek wrote. “The director made sure we were part of the process and we met the whole team personally.”

Rzucek praised American Murder for fleshing out Shanann’s life before she met Chris Watts, as he felt that Shanann’s marriage hindered her happiness. “It also shows what her life was like before he came along and how happy she was with her beautiful family until he cheated and turned into a different person and became that monster”, Rzucek added.

Shanann’s brother also touched on the cultural impact that American Murder is going to have in terms of preserving her memory. “How crazy that even Kylie Jenner watched it and shared this on her Instagram,” Rzucek wrote. “[Shanann is now] an inspiration to millions of people all over the world. She’s changing lives and I couldn’t be more proud; I’m honored to be her little brother.” 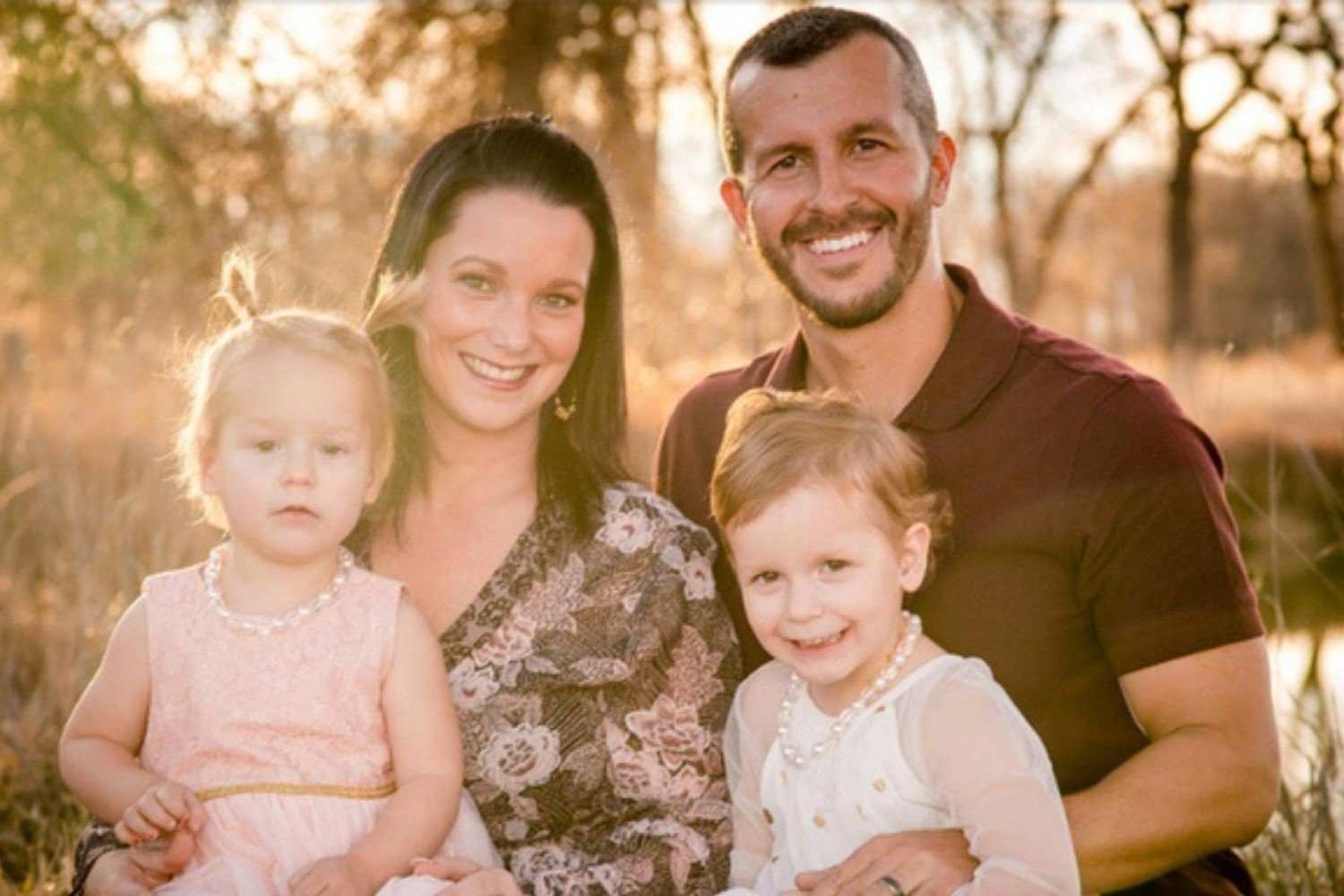 This support is in stark contrast to the recent Lifetime movie Chris Watts: Confessions of a Killer. The movie went into production without consulting Shanann’s family, and the lack of fact-checking led the family to fear that the movie would glamorize the real events. They denounced Chris Watts: Confessions of a Killer before it was released in January 2020.

Family attorney Steven Lambert told ABC Denver 7 that the movie was “irresponsible” in its handling of the real people involved. “The family had to find out after the fact that the production had gone through without any sort of input,” Lambert remarked. “When something like this comes up and the power is completely taken away [from the family], it does hurt them and it does to a certain extent make them angry.”

Lambert added that the movie invited viewers to question Watts’s guilt by presenting conspiracy theories as truth. “Armchair detectives going out there trying to find scraps of evidence, saying, ‘Chris really wasn’t the killer, it was X’ or, ‘his original confession was the true confession and Shanann did have a hand in this’ or ‘there is some sort of conspiracy going to it’, that kind of stuff bothers them a lot,” he stated. 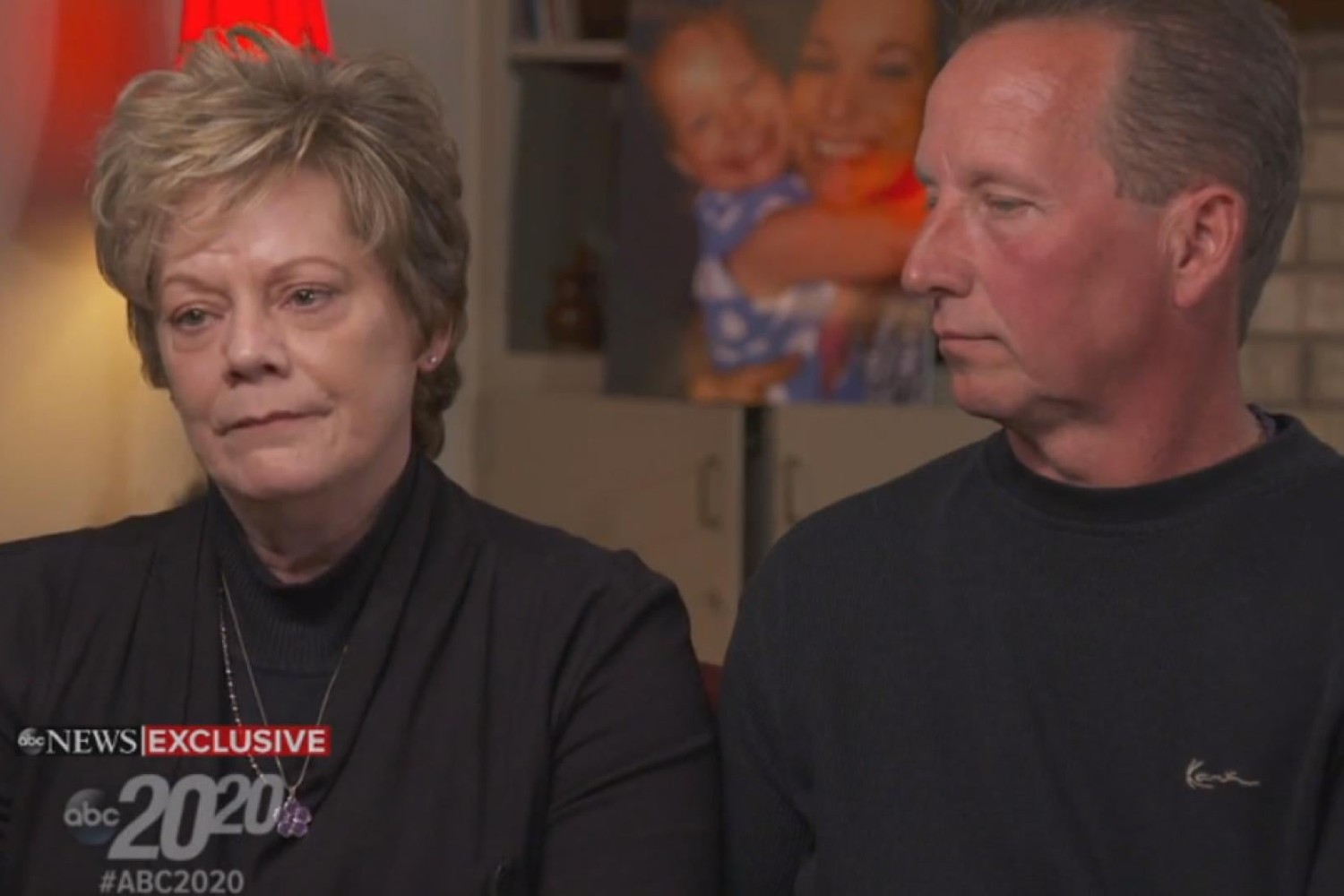 Shanann’s parents have been subject to taunting & cyberbullying since the murder trial. They generally prefer to avoid the spotlight, but Shanann’s father Frank Rzucek made a public statement about the family’s peace of mind in July 2019.

“Our family, including Shanann & her children—and our grandchildren—have been ridiculed, demeaned, slandered, mocked in the most vicious ways you can imagine,” he explained. “This is so wrong. We have been subjected to false allegations, fake Facebook accounts, hate speech and a constant stream of ugly, evil insults and attacks. Every time we turn around, there is someone trying to capitalize on our tragedy.”

The senior Rzucek reminded the public that it should be on the side of the victims. “[Shanann] would have defended herself and now I’m here defending her,” he asserted. “I shouldn’t have to be out here doing this.”