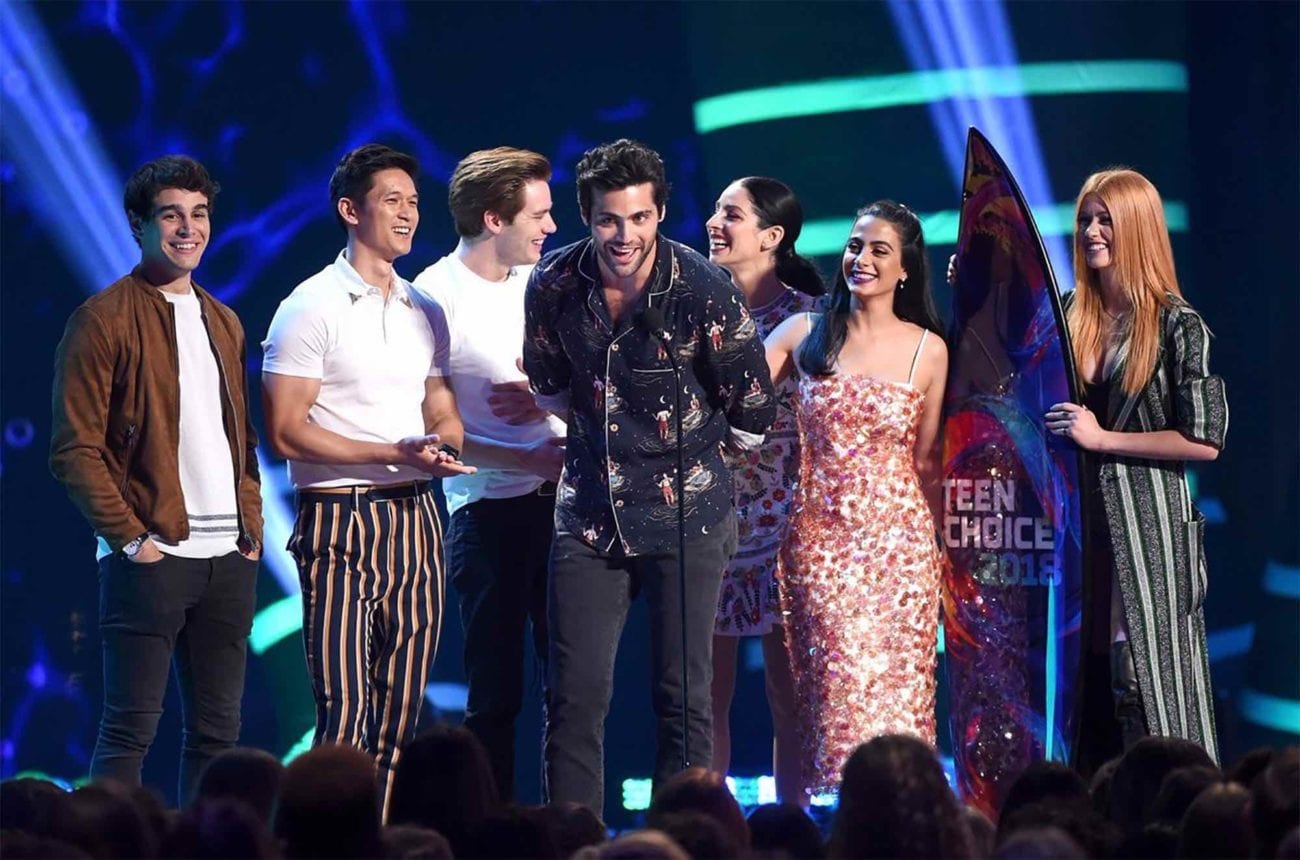 Here’s why a TCA vote might help save ‘Shadowhunters’

Check out our seven-day mission here to help you make the most of our seven days of TCA voting.

If you ever needed finite proof that fandoms rule TV shows (and not the other way around), you need to be keeping up with the Shadowhunters fandom. The #SaveShadowhunters campaign has taught us that these aren’t just the most passionate and vocal fans, they’re also the most organized & resourceful.

It already feels like years since the finale of Shadowhunters aired, and it’s been a dull time. The #ShadowFam is still fighting to keep our heroes on screen, but while we wait we have an opportunity to show our love again for all the world to see. Shadowfam, unite! We’ve got a new mission.

We know how powerful the #ShadowFam can be, as the show won two TCA awards at last year’s ceremony and was nominated for seven overall. With Shadowhunters now officially off our screens for the foreseeable future, this is another chance to make our voices heard. Limber up your fingers, because now is the time to vote. 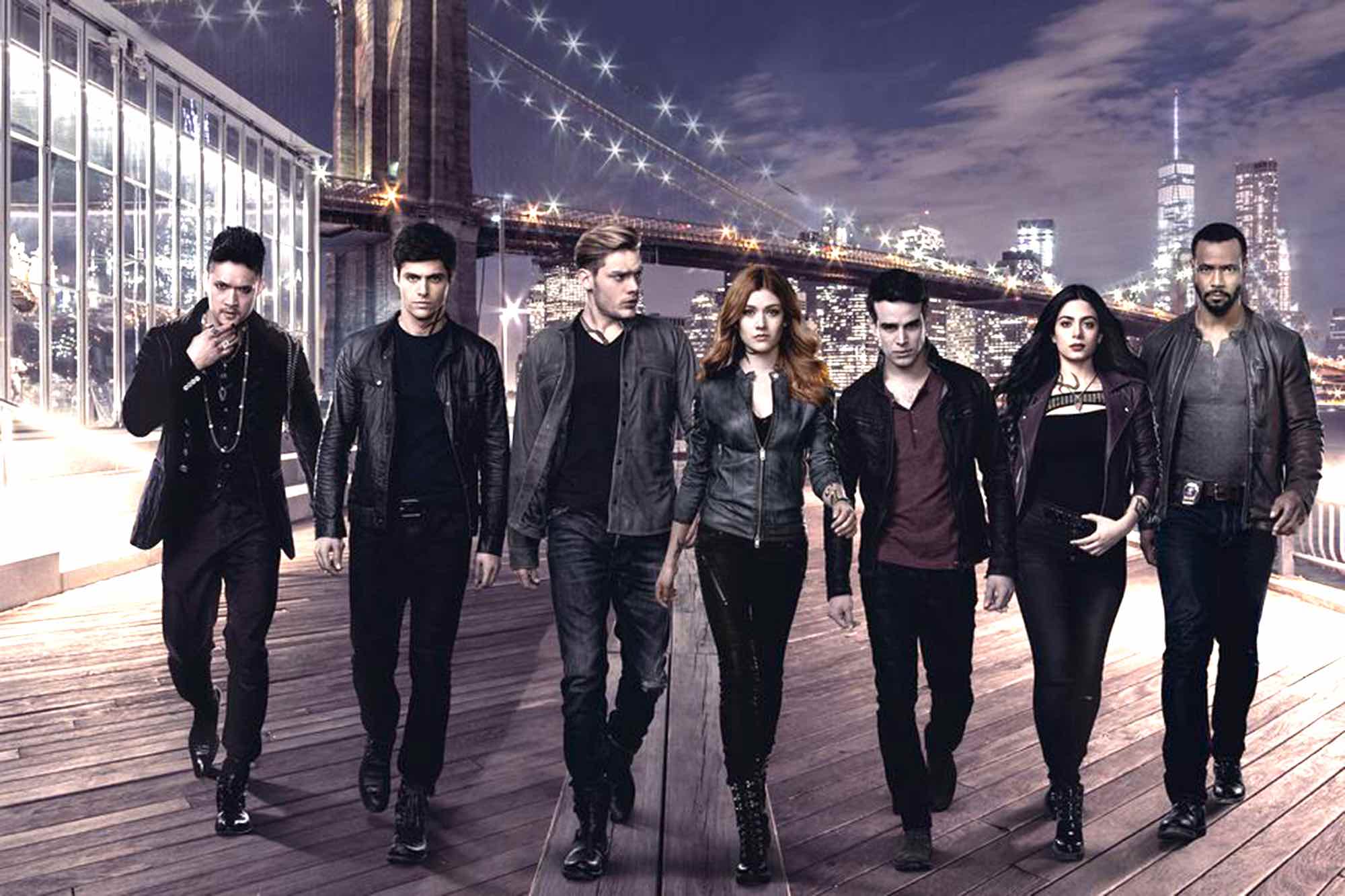 Not only can you vote on the TCA official website, but you can vote on Twitter as well. To vote, tweet #category and then tag the nominee (@ShadowhuntersTV, @HarryShumJr, @DomSherwood1 or @Kat_McNamara). You can vote up to 10 times a day both on the website and through Twitter.

You can vote in the first round until June 25th, so this is the time to speak loud and clear. A show winning fan-voted awards speaks just as much volume as a show winning industry awards like Emmys or Golden Globes. By winning this award, potential buyers will see Shadowhunters has a dedicated fan base that watches every week and sticks with it through thick and thin.

We all know the data doesn’t lie. Shadowhunters has been slaying it over social media for years now, and the finale had more same-day views than Pretty Little Liars: The Perfectionists, which got way more support from Freeformflop.

We’re certain another network will swoop in soon and save our beloved show. If we can sweep the board at the TCAs, it will further illustrate how badass and dedicated our Shadowfam is.

Although we’re grateful Shadowhunters did get an ending, we don’t think it’s logical to throw such a huge show to the side with such a loyal, dedicated fanbase. There are so many more stories that need to be told – and so many more seasons we want.

You have until Tuesday, June 25th to make your voice heard by voting for your favorites to get them to the next round. Get to work, #Shadowfam!