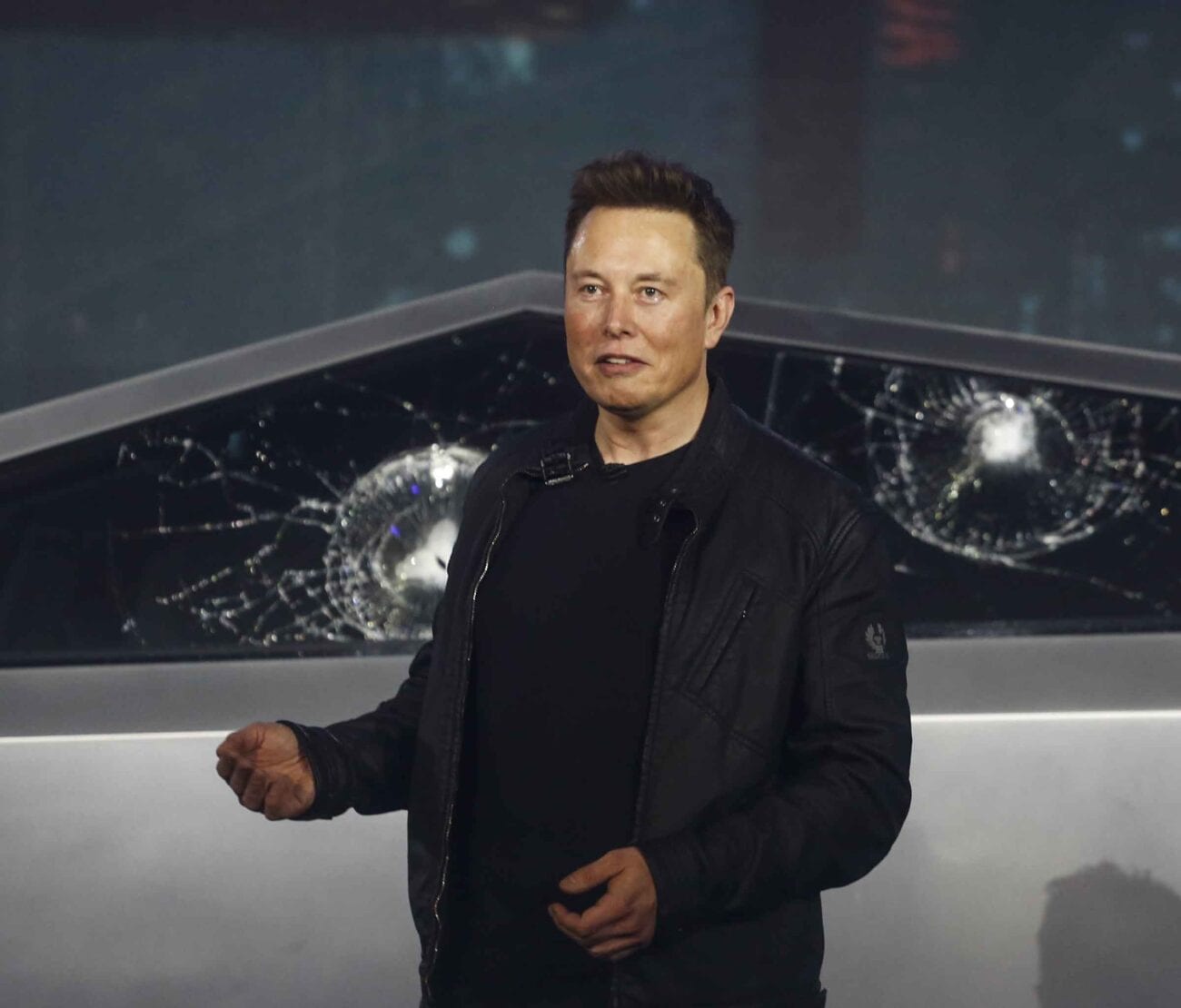 Eccentric billionaire Elon Musk’s wealth spiked after his company Tesla’s market value touched $500 billion. This year, Musk added a whopping $100.3 billion to his net worth, the most by anyone on Bloomberg’s billionaire ranking index. The forty-nine-year-old whizzed past the tech genius Bill Gates to secure the title of world’s second-richest person. 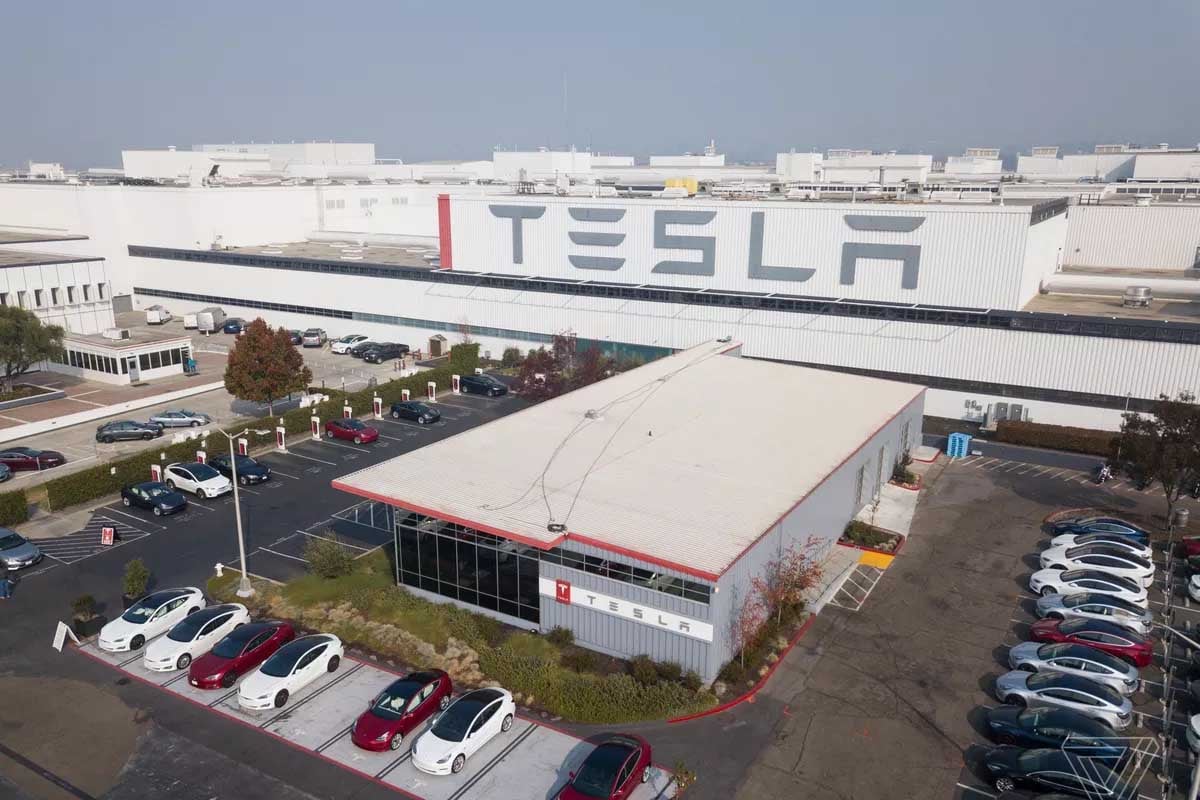 The electric vehicle maker is set to join trading on the S&P 500 on December 21, which probably sent its stock market value soaring. Big investment funds forecasted this optimism could continue ahead of Tesla’s debut on the benchmark index. Following this, Elon Musk’s net value increased by $7.2 billion, reaching $127.9 billion and making him the second-richest person in the world.

Considering Elon Musk ranked 35th on the list in January of this year, this is quite a feat. About three-quarters of his wealth is composed of Tesla stock, which has risen fivefold since the start of the year. Tesla stock’s positive outlook is also reflective of Democratic Biden’s administration. His presidency is taken as a positive catalyst for green energy companies. 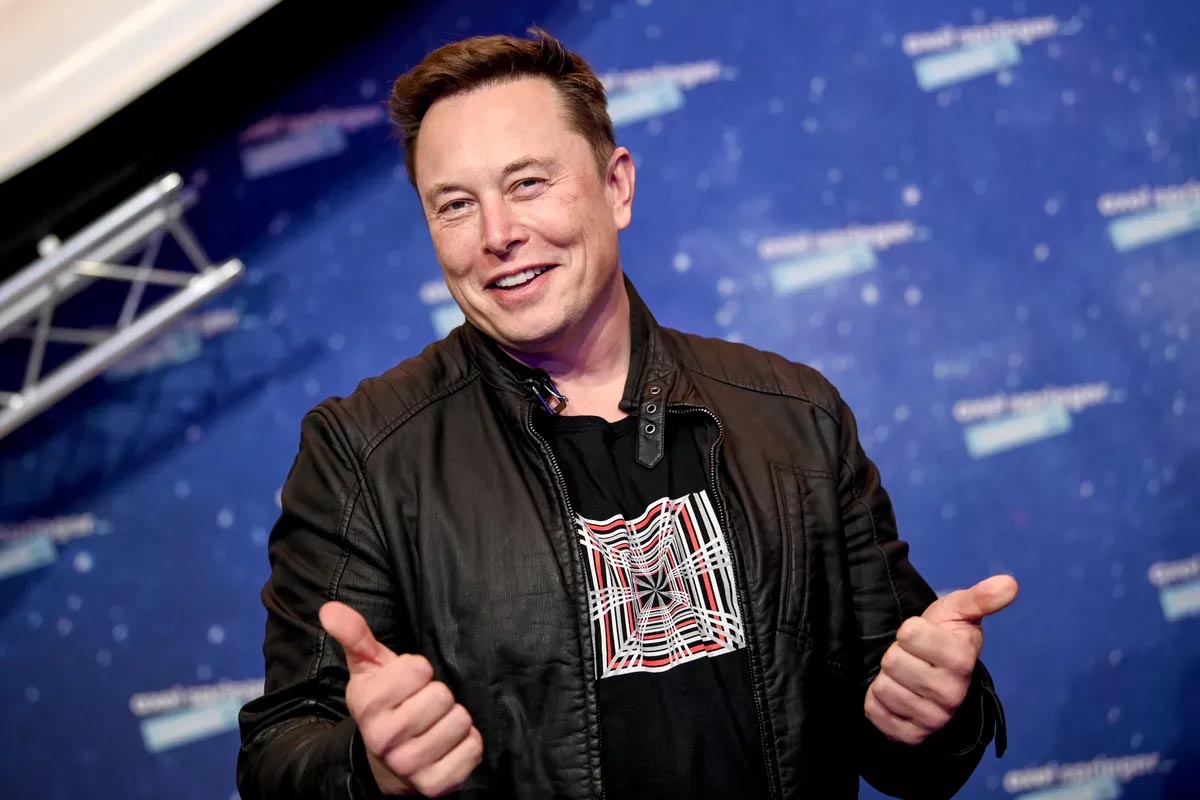 This news was celebrated by netizens in a true Elon Musk fashion – by sharing memes.

Words of the 2nd richest man! from elonmusk

Bill who? from elonmusk

Many users took shots at Bill Gates for falling behind Elon Musk in the race to become the richest person. Shots fired!!! Sorry, Bill.

On your left from elonmusk

Others joked that soon, Elon Musk will pull ahead of Jeff Bezos for the first place on the list. Captain America overtaking Lex Luthor, finally, the hero we deserve is here! 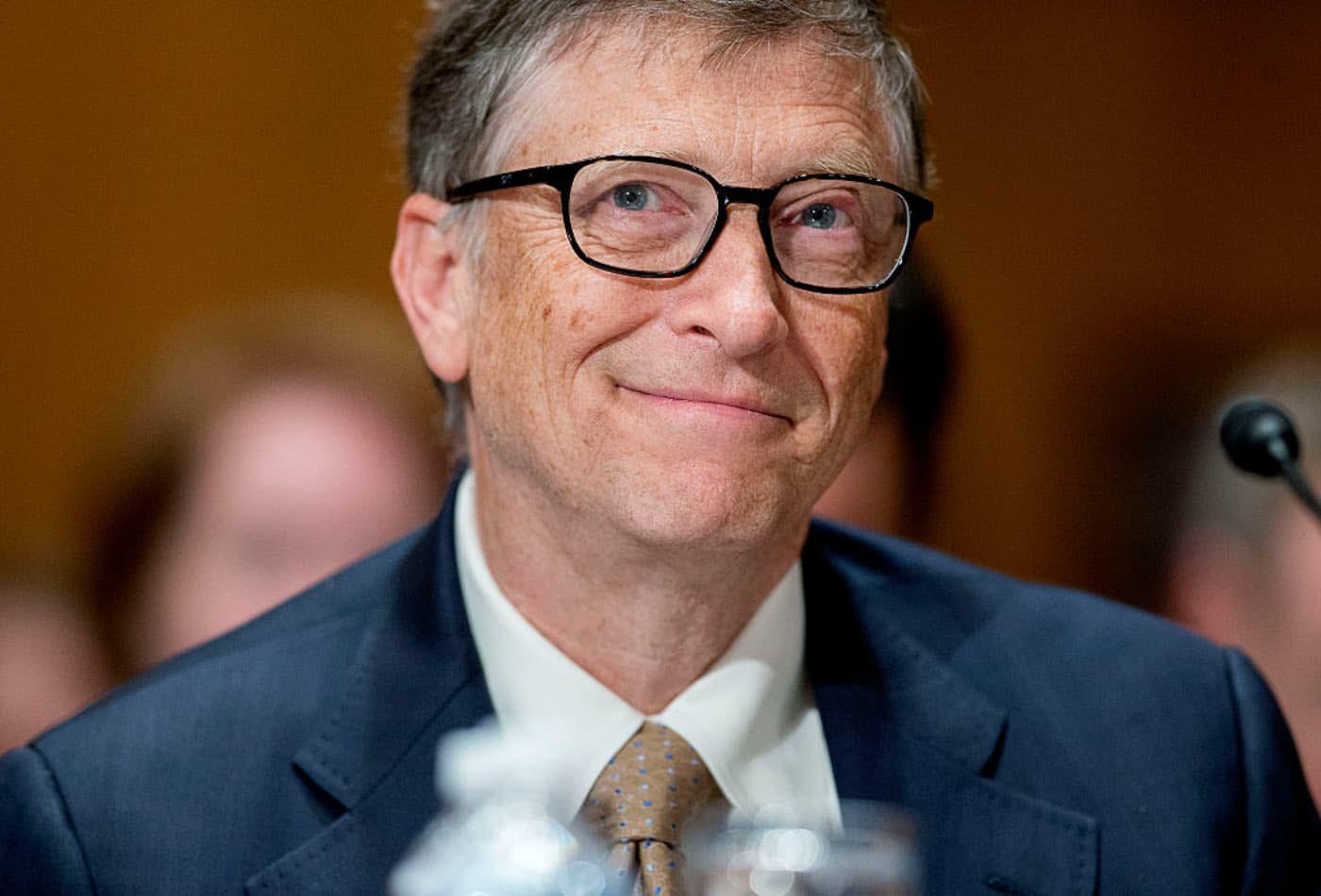 This victory must have tasted even sweeter to the Tesla founder, seeing as he leapfrogged his longtime critic, Bill Gates. For those of you living under a rock, here’s a breakdown of the two taking swipes at each other. Earlier this year, Bill Gates made clear he wasn’t a fan of Tesla vehicles during an interview.

Following this comment, Musk went on to tweet that his conversations with the Microsoft mogul have always been “underwhelming”. 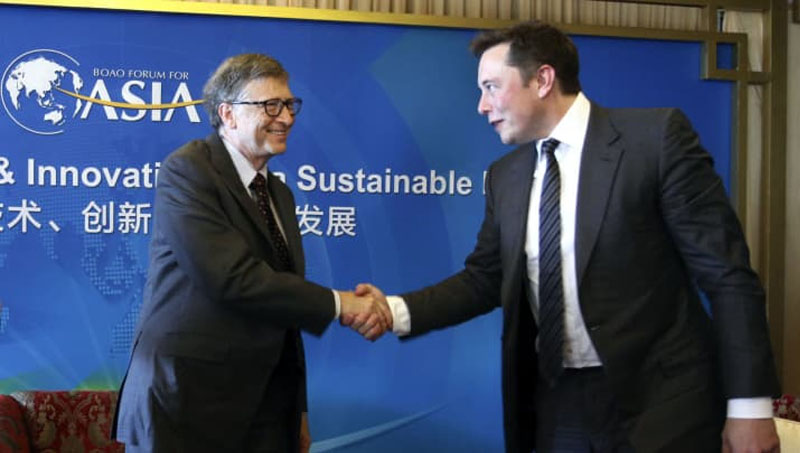 In another interview in July, Gates heavily criticized Elon Musk’s view on coronavirus. He even implied Musk should keep his mouth shut when it comes to giving out public statements regarding the pandemic. Naturally, these comments didn’t sit well with the Tesla founder. He again took to Twitter to vent his feelings about how Bill Gates is not his “lover”.

The feud heated up once again when Gates published a blog doubting the practicality of making electric trucks. To which Musk indirectly replied saying Gates has “no clue”. Most recently, Musk called Gates a “knucklehead”, during a podcast interview for criticizing his efforts to fight the coronavirus pandemic. 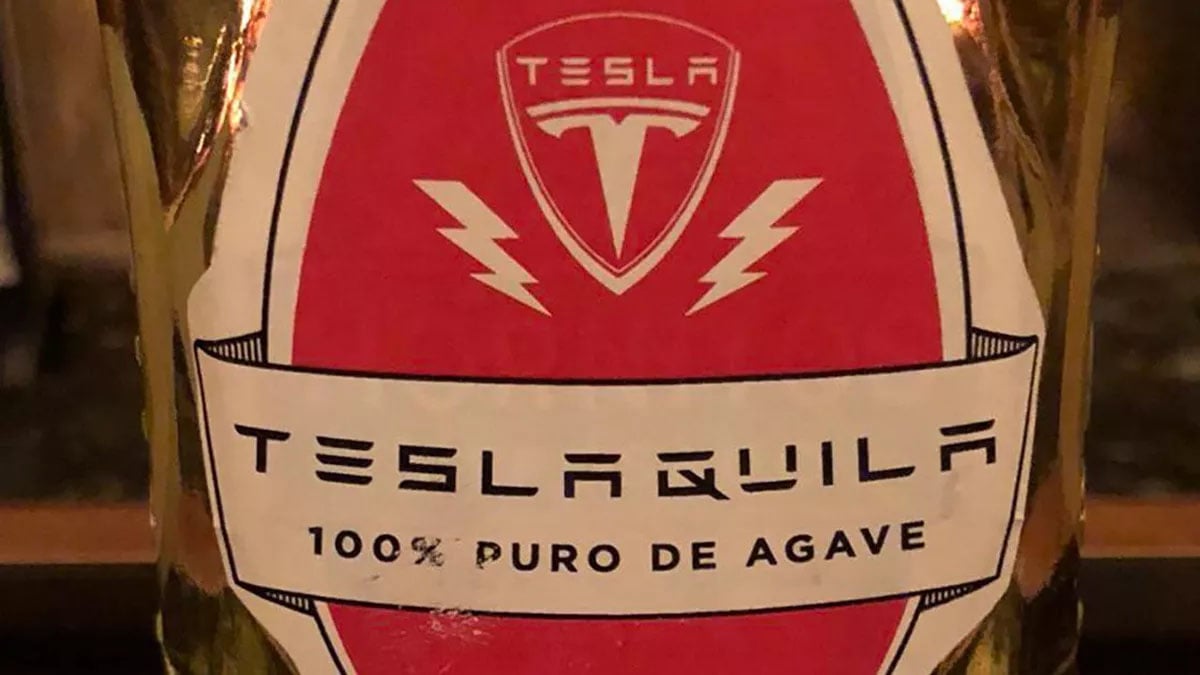 Earlier this month, Elon Musk added one more feather to his cap by launching Tesla’s brand of tequila. The idea of Teslaquila originated as an elaborate April Fools Day prank by Elon Musk, back in 2018. Two years later, Musk brought the idea to life & officially launched Tesla Tequila priced at $250 per bottle.

The sleek lightning bolt-shaped bottle was sold out within hours of the product’s launch. Only Elon Musk can turn a harmless joke into a full-fledged business venture. 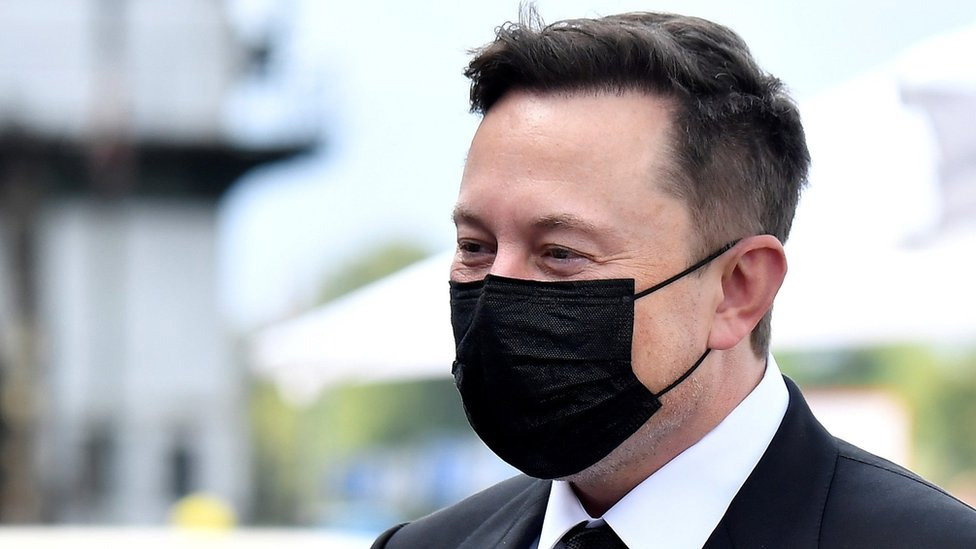 Not all is well in Elon Musk’s world. The forty-nine-year-old, who was often seen downplaying coronavirus’s severity, recently tested positive for COVID-19. Musk took four tests – two showed positive while the other two gave negative results.

For Elon Musk, this development couldn’t have come at a worse time seeing as the SpaceX CEO was gearing up to attend the launch of his second team to the International Space Station. Unfortunately, he had to watch the event from afar.

All things considered, the Tesla Tycoon has had quite a rollercoaster year. Let us know in the comments what you think about Elon Musk ascending Bill Gates’ throne, and if you have some funny memes about it.