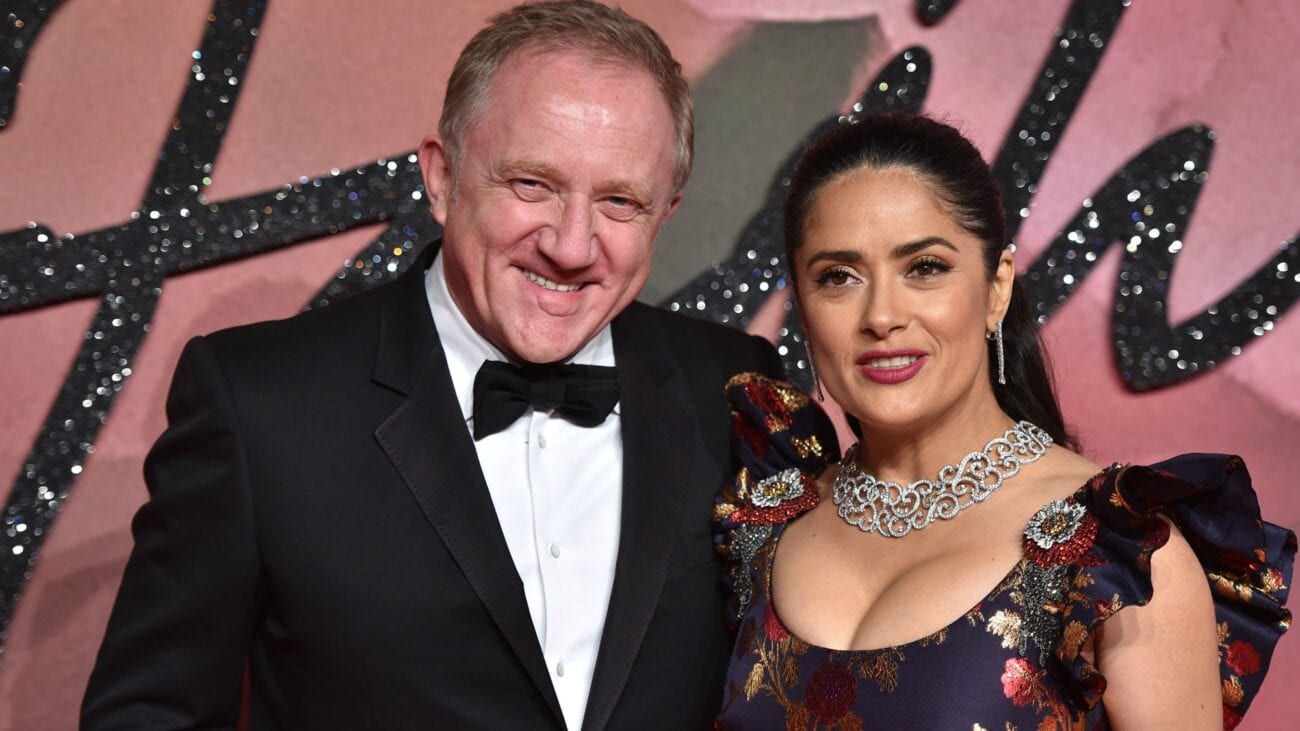 Is Salma Hayek a gold-digger? See the rumors about her husband

Is Salma Hayek a gold-digger? Now that’s the billion dollar question. A decade ago, the Oscar nominee wed billionaire businessman François-Henri Pinault, and naturally this is when “gold-digger” got thrown around. Nevermind that Hayek is an established actress in her own right. No, her husband has a lot of money so she has to be a gold-digger. Well, a decade-and-a-half in and the marriage appears to be going strong.

Hayek, however, has not forgotten the allegations that people so callously threw at her while she was preparing for the happiest day of her life. In an episode of Dax Shepard’s podcast Armchair Expert, the pair talked about the preconceived notions that Salma Hayek had to face because of her choice in a husband. 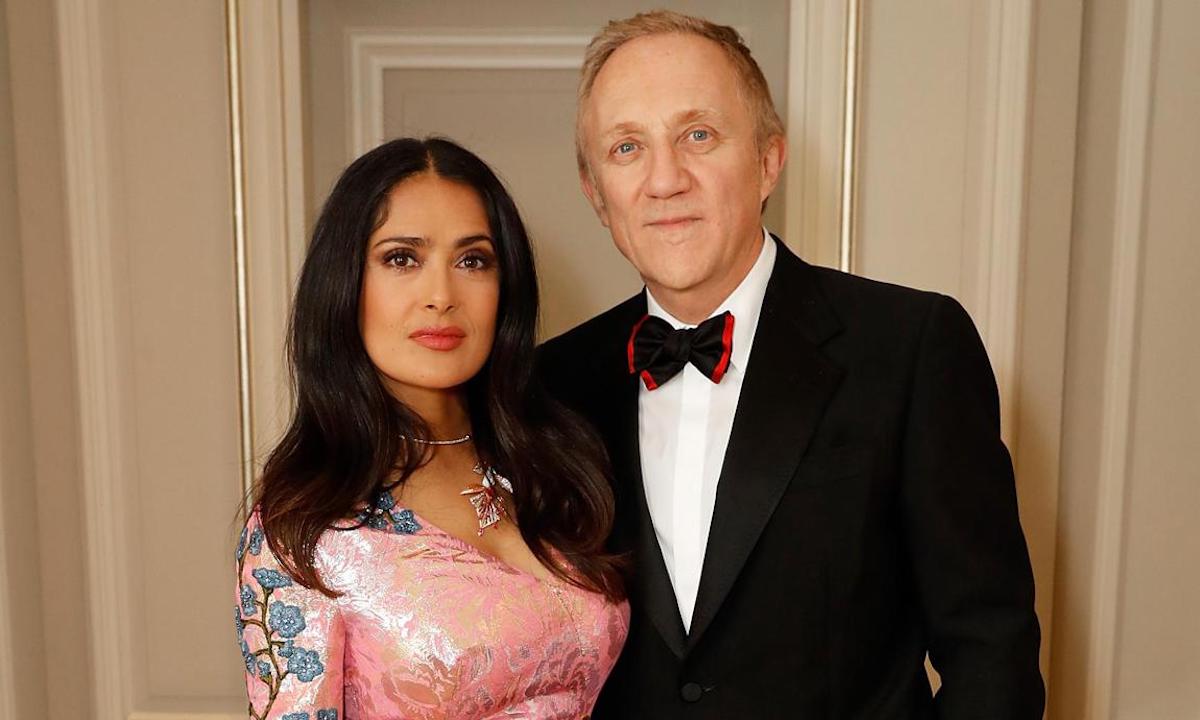 Shepard outright told Salma Hayek that he thought that money was definitely a factor in marrying her husband. He said, “I’m admitting to something. I didn’t know who he was. I just heard or maybe read in a headline that you had married a very rich guy. So, I was like, ‘Oh, ok. She married a rich guy. Maybe that’s why she married him, I don’t know.'”

Shepard, however, changed his tune once he met Salma Hayek’s husband. Apparently, he found the man: “I meet him and I’m like, this guy is so foxy, he’s, oh my god, the confidence, his eyes, he’s so good-looking and charming and I was like, oh, this motherf–ker could have been broke. He’s a bombshell.”

Maybe when someone marries a person with money, there’s a chance that they genuinely love them. Yes, sure, sometimes there are gold diggers, but maybe people actually love each other. Hard to accept with our cynical minds, but maybe we can give them a chance. 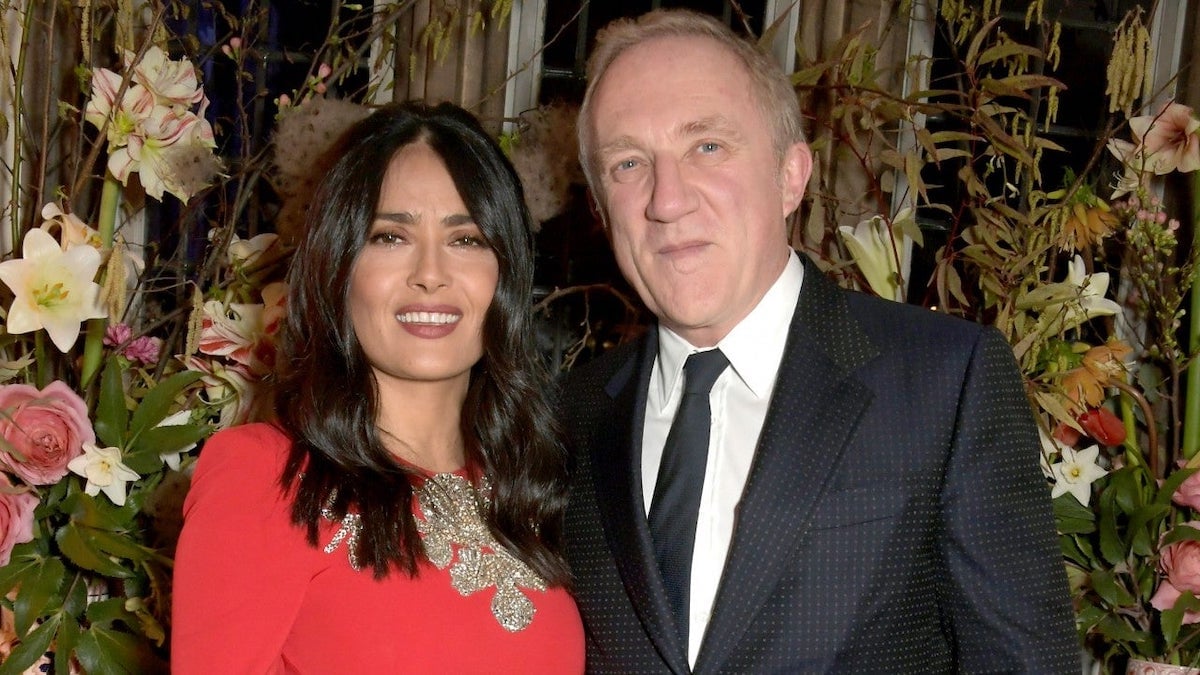 Salma Hayek was more than happy to gush about her husband and her response to the gold-digger comments. She said to Shepard, “The thing is that in pictures you cannot begin to guess the magic in him and he’s made me become a much better person and grow in such a good, healthy way. When I married him everybody said, ‘Oh, it’s arranged marriage. She married him for the money.’ I’m like, ‘Yeah, whatever b**ch.'”

Salma Hayek later added in the podcast that her husband is great to be around. When she first dated him, she didn’t want to be with a wealthy man, but he won her over. “My guy finishes work, no matter how hard it was—and trust me, he has a lot of responsibilities—big smile on his face. Happy to be home. Happy to see me and the kids. Make us laugh. We go on vacation, he completely shuts off. He’s in the moment.”

Finally, Hayek pointed out that she makes her own money, thank you very much. She said, “It’s not just an insult to me—I’m not the one being judged only. ‘Oh, she’s an actress. She’s going for the money.’ They cannot begin to imagine what a joy that human being is.” The couple has been together for 15 years with no signs of stopping. 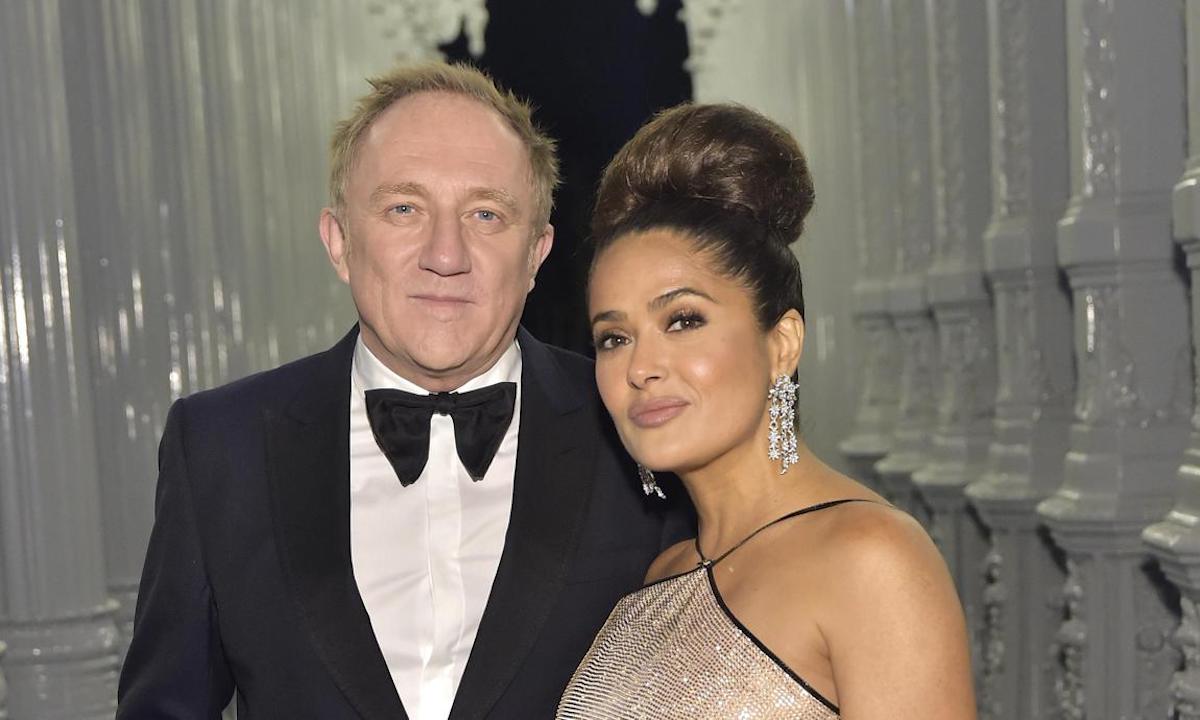 People are always going to have their own misconceptions about a relationship. While we shouldn’t always give the benefit of the doubt, we always have to admit that we don’t know what goes behind closed doors. It’s a fine line most of us have to walk to admit our own biases, but you know, sometimes if a couple looks happy together, then chances are they are happy together.

Hopefully, Salma Hayek and her husband will have many more years of matrimonial bliss while laughing at the haters all the while. Or, better yet, never giving them a thought because who needs that when you’re so content? 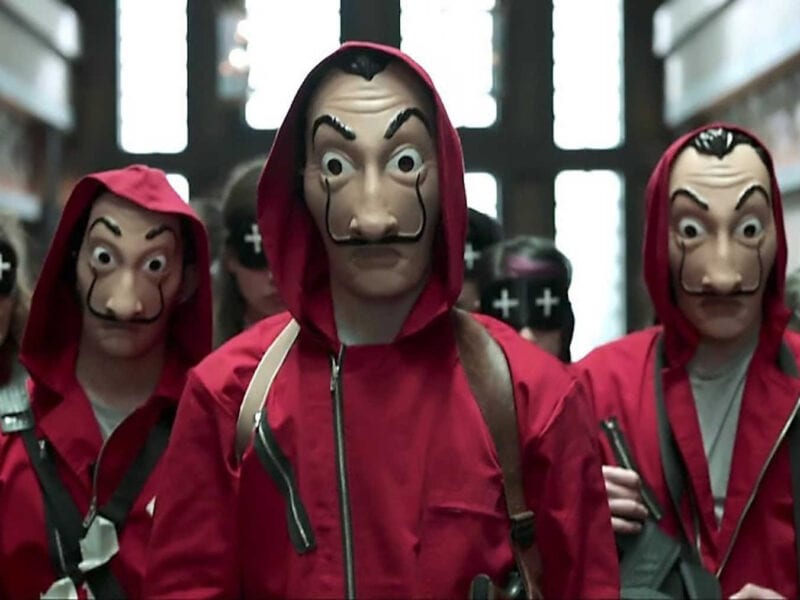 What if ‘Money Heist’ were rebooted in America? Our dream cast 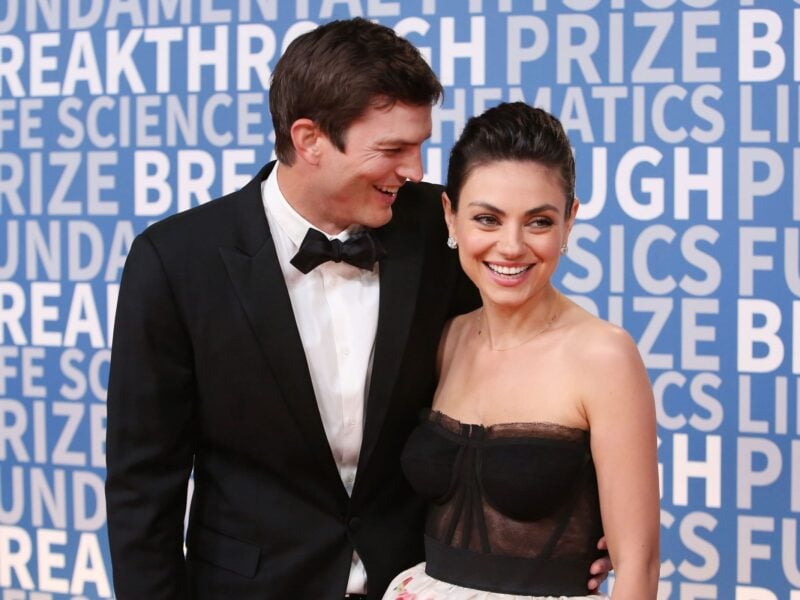