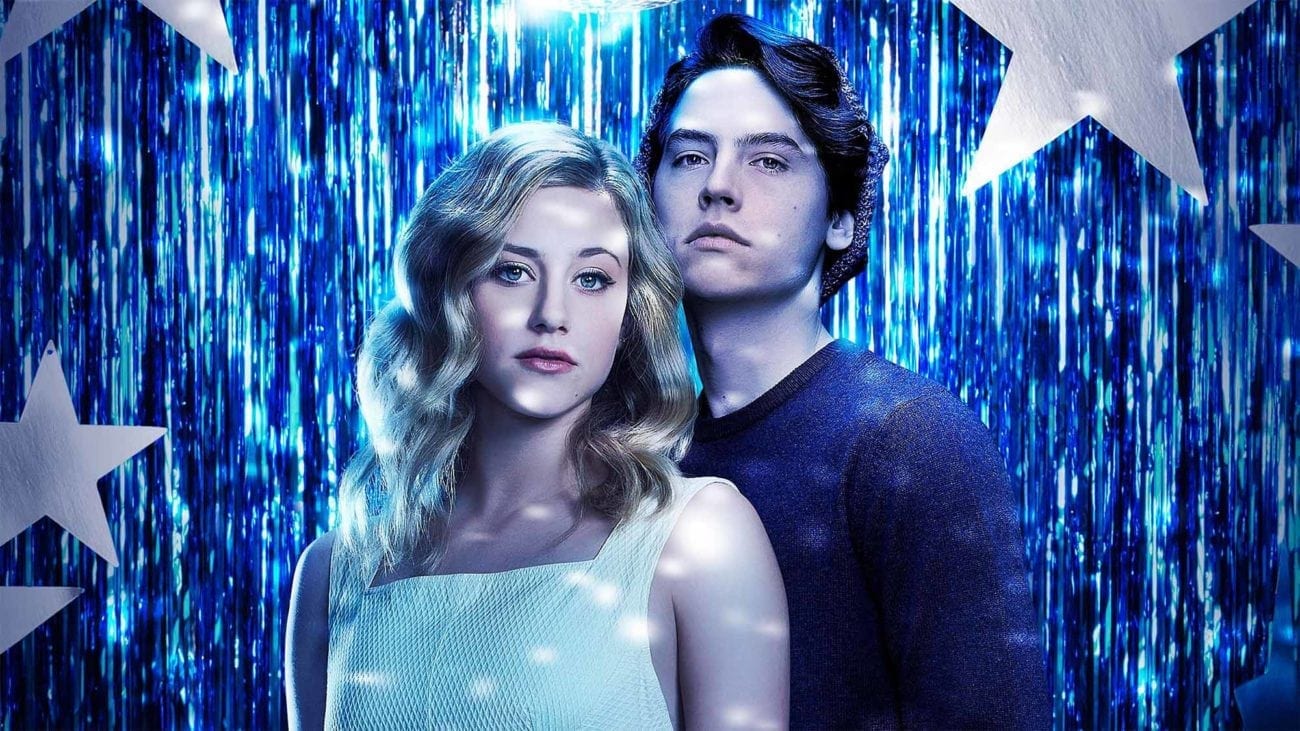 What Netflix’s ‘Sabrina’ could learn from ‘Riverdale’

With the smash success of The CW’s Riverdale, it was only a matter of time before Sabrina the Teenage Witch got the same treatment. For those of you who don’t like nice things and have not been enlightened by Riverdale, you are missing out. Riverdale is a new(ish) edgy teen drama that follows the characters of the Archie comics.

All your friends are there. Archie, the mediocre musician. Betty (Lili Reinhart), the intrepid investigator. Jughead (Cole Sprouse), the leather clad biker. Showrunner Roberto Aguirre-Sacasa (Carrie) finds a way to update the Archie comics and make it the wild, ridiculous ride you never knew you needed. But that’s not all he’s doing.

Aguirre-Sacasa is also behind The Chilling Adventures of Sabrina, a new graphic novel. Even with only one volume out, Sabrina has been greenlit for a show on Netflix starring Kiernan Shipka as the title character.

The Chilling Adventures of Sabrina is a spooky, occulty take on the teenage witch from Greendale. While Riverdale is more of an emulation of Twin Peaks, Sabrina should be something else. It should be violent and horrifying. After all, Sabrina’s aunts do own a funeral home and eat their cadavers.

However, that isn’t to say that Sabrina doesn’t have a few things to learn from Riverdale. Sabrina should retain all the theatrics and excitement. It should have its own designer drug Jingle Jangle. It should have its own Cheryl Blossom (Madelaine Petsch), covered in blood and holding a candelabra. It should be tapping the vein of pop culture and current events. But it should also learn from its mistakes – Riverdale is not without fault.

Number one on that list is Archie Andrews. While he’s the namesake of the comics, Archie is without a doubt the weakest link. While technically the main character, Archie is dense and not very interesting. He whines about his teenage music career and only gets in the way of better characters Betty and Jughead and he actively gets in the way of female friends supporting each other – R.I.P. Betty and Veronica’s friendship.

Sabrina is already off to a good start. Sabrina Spellman is the antithesis of Archie Andrews – she has purpose where he does not and she is interesting where he struggles to find a personality. On her sixteenth birthday, Sabrina must decide if she will follow the path of her witch ancestors and become a servant of the devil or lose her powers and live a normal human life.

Sabrina has all the elements of a female show that works. In a Jessica Jones fashion, all the women are portrayed without any idealism, protagonists and villains alike.

Sabrina can be the entertaining romp that everyone loves about Riverdale, but with less cringeworthy moments.

And with any luck, it can also bring us the Betty-Sabrina crossover we so deserve. 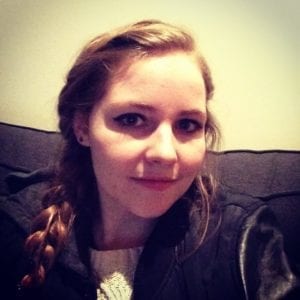 Carolyn Jenkins is a freelance writer, podcaster, and lover of television shows from the nineties. The good ones, at least. 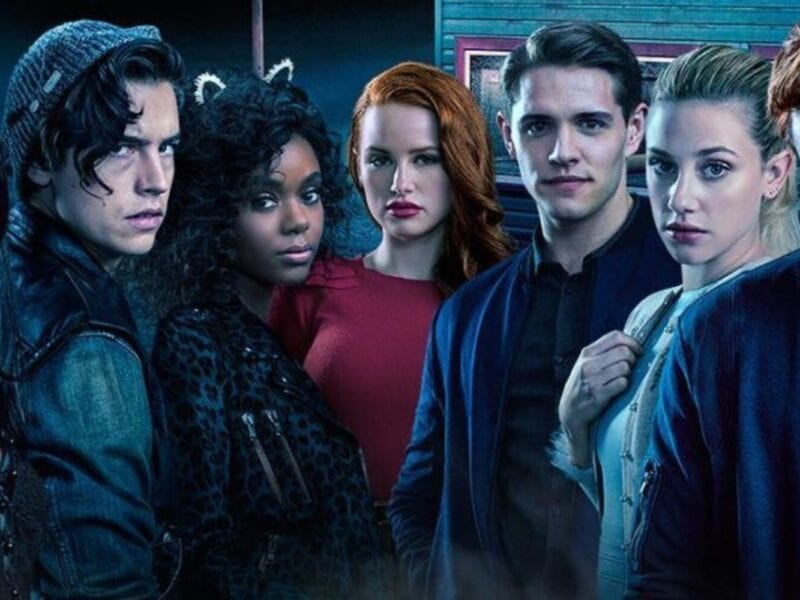 ‘Riverdale’ is still absolutely ridiculous: These memes prove it