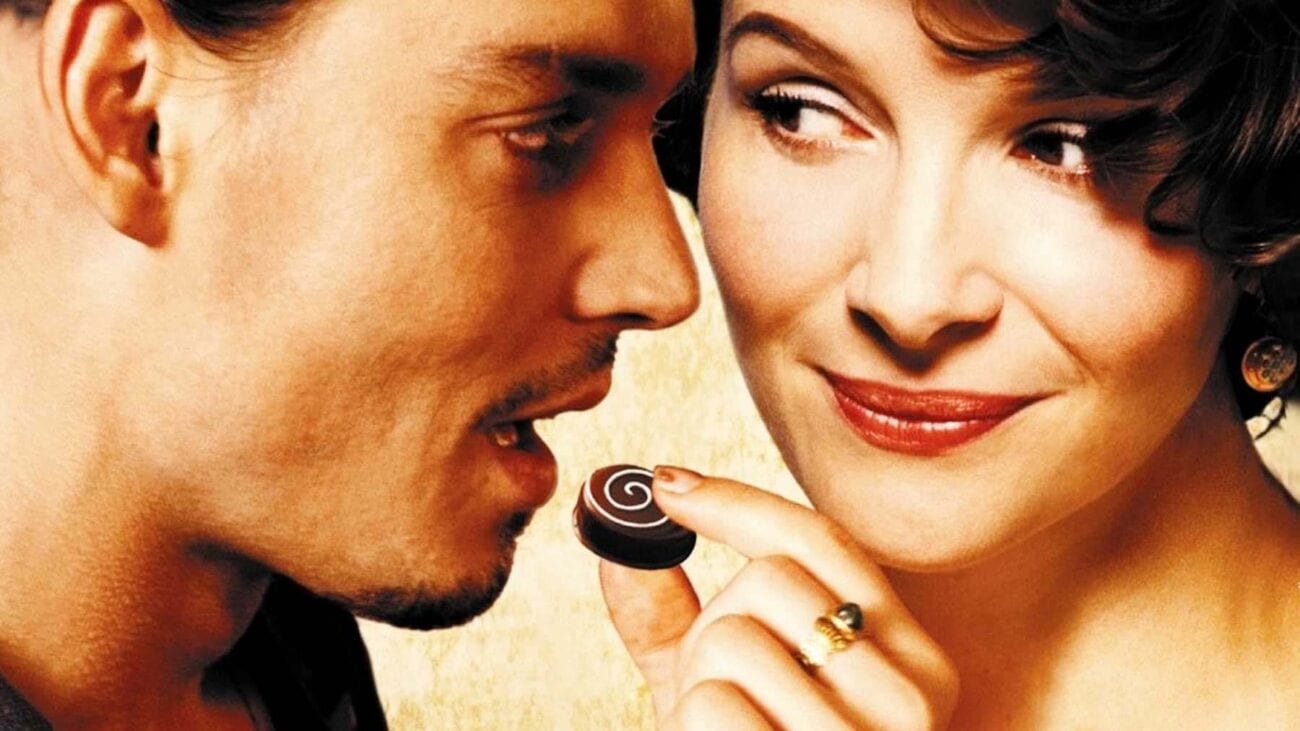 One of the keys to striking up a rapport with someone you’re connecting with on a dating site is discovering common interests. What was the last really good book you read, movie you watched, album you downloaded or meal you relished? If you picture your respective tastes as two bubbles in a Venn diagram, the point where these overlap is where you’ll find fertile ground for conversation.

Films, especially, is an interest which will spark the imagination, especially when you suggest a date night with popcorn and a cozy couch. Dating experts from this website compiled six recommendations for romantic movies to enjoy with your partner. 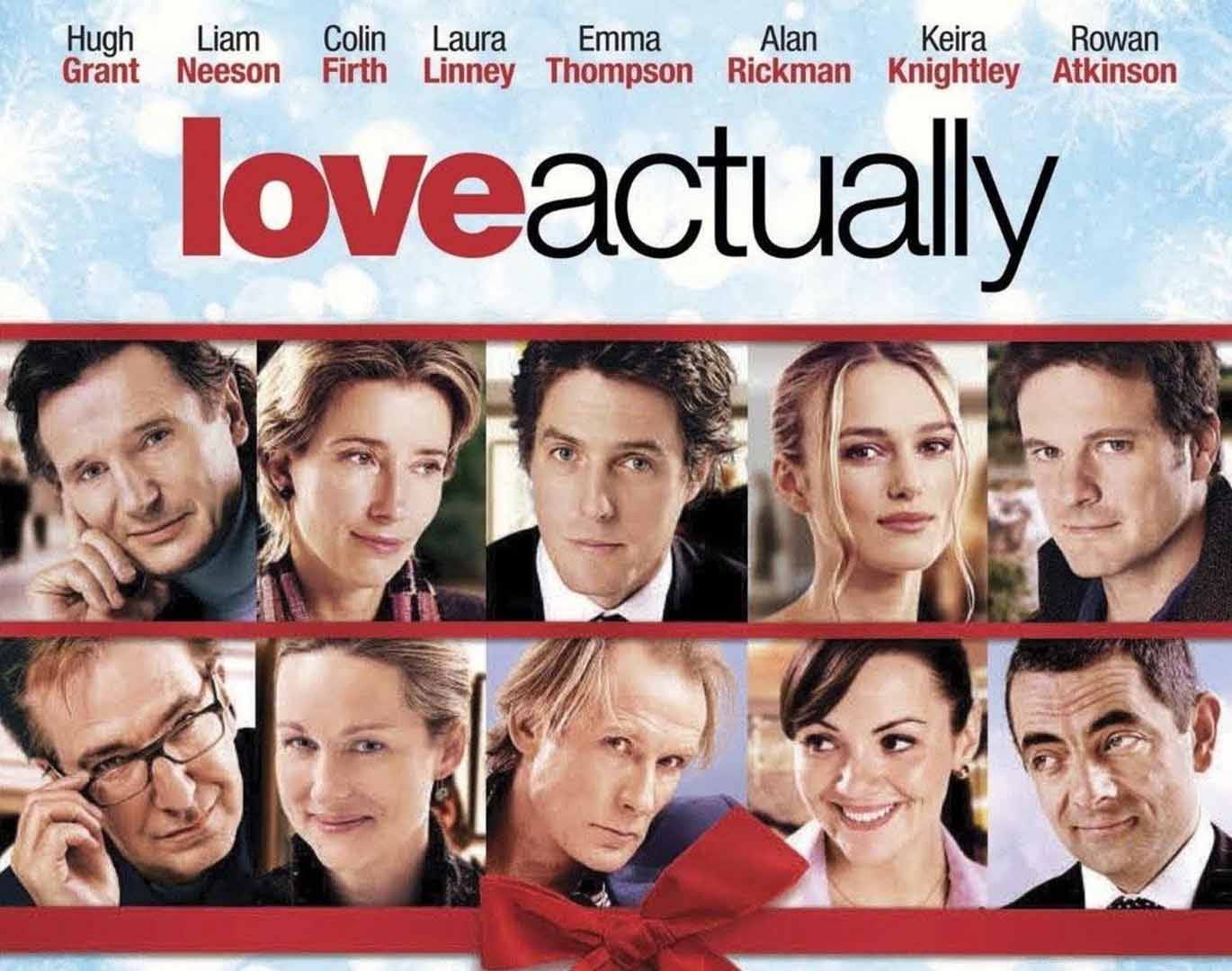 Set during the weeks leading up to Christmas in London, this unashamedly sentimental rom-com follows the lives of nine different couples as they prepare for the festivities while dealing with various dramas in their love lives. There are many laughs, particularly when writer Jamie (Colin Firth) falls for a Portuguese housekeeper Aurélia (Lúcia Moniz), who can’t speak a word of English, leading to various hilarious mis-translations. 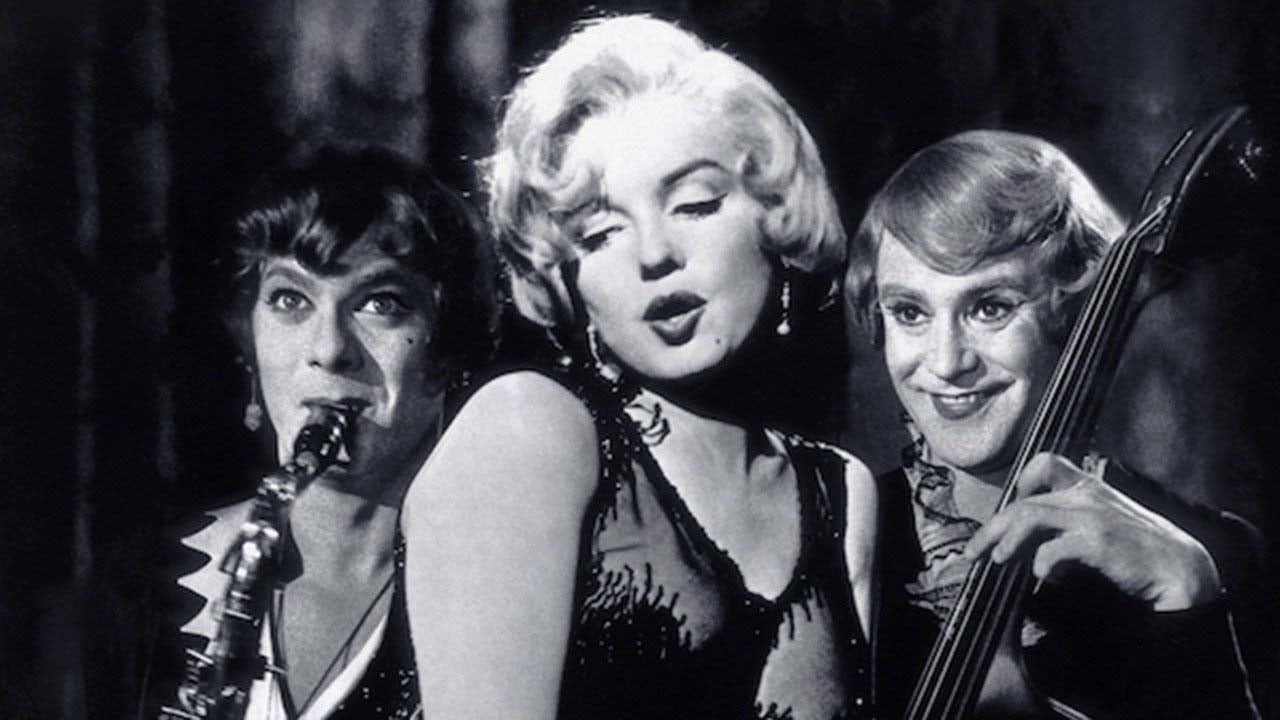 A rom-com set against the backdrop of the American Prohibition era, two musicians, Joe (Tony Curtis) and Jerry (Jack Lemmon), are forced to go on the run as female impersonators after witnessing a gangster slaying. They get in tow with Sugar (Marilyn Monroe), a singer performing in a traveling show band. Joe’s attempts to seduce Sugar run in parallel with a millionaire playboy’s attempts to seduce Jerry’s female alter-ego Daphne, with hilarious consequences. 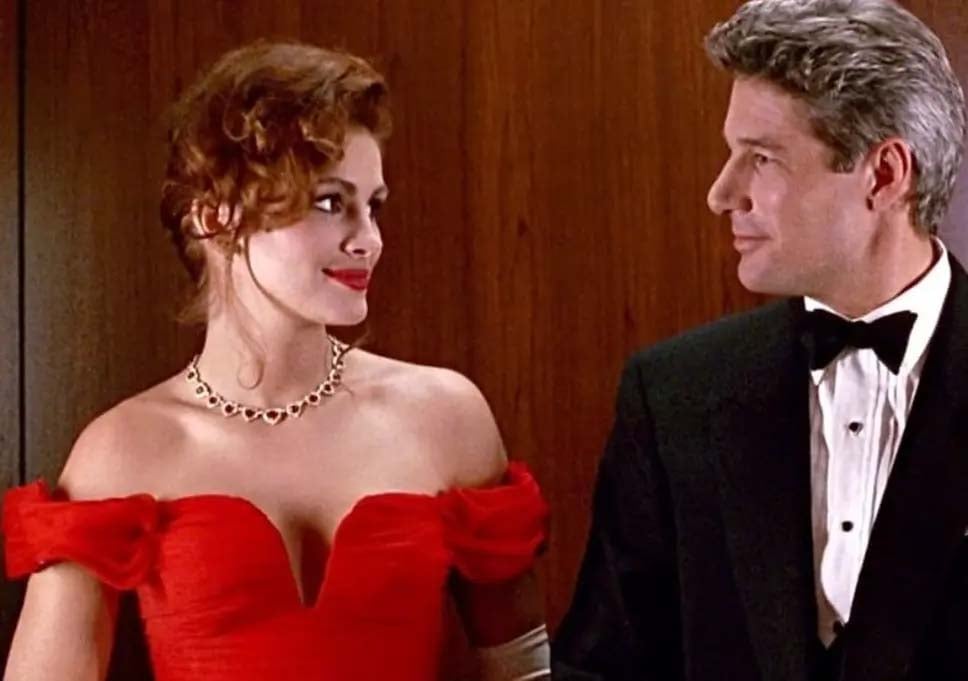 Edward Lewis (Richard Gere) is a suave corporate raider and playboy who hires vivacious escort Vivian (Julia Roberts) for a week (for $3,000). They attend various social events, and over the next few days, Edward begins seeing Vivian in a different light. A man used to buying his way through everything in his life as a series of commodities finds his heart gradually melting. This was a box-office smash, raking in $463 million at the box office, and would be an ideal date movie. 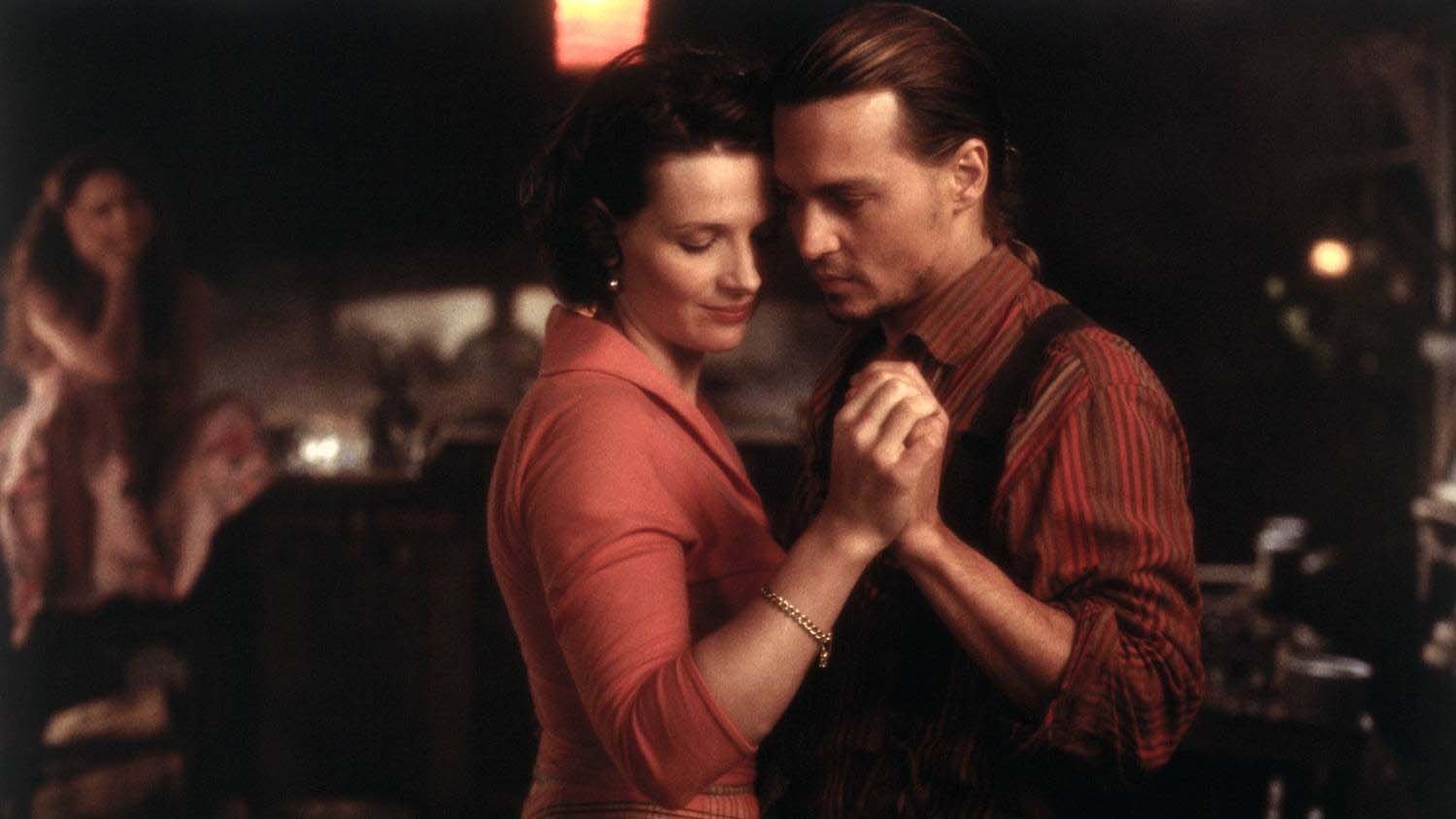 Vianne (Juliette Binoche) and her six-year-old daughter open a chocolaterie in a sleepy rural community in France. The stuffy locals are initially sniffy about an unmarried mother entering their village, but the high-spirited Vianne and her mouth-watering treats soon break down the villagers’ rigid morality. Vianne eventually falls for a self-described water-rat, Roux (Johnny Depp). 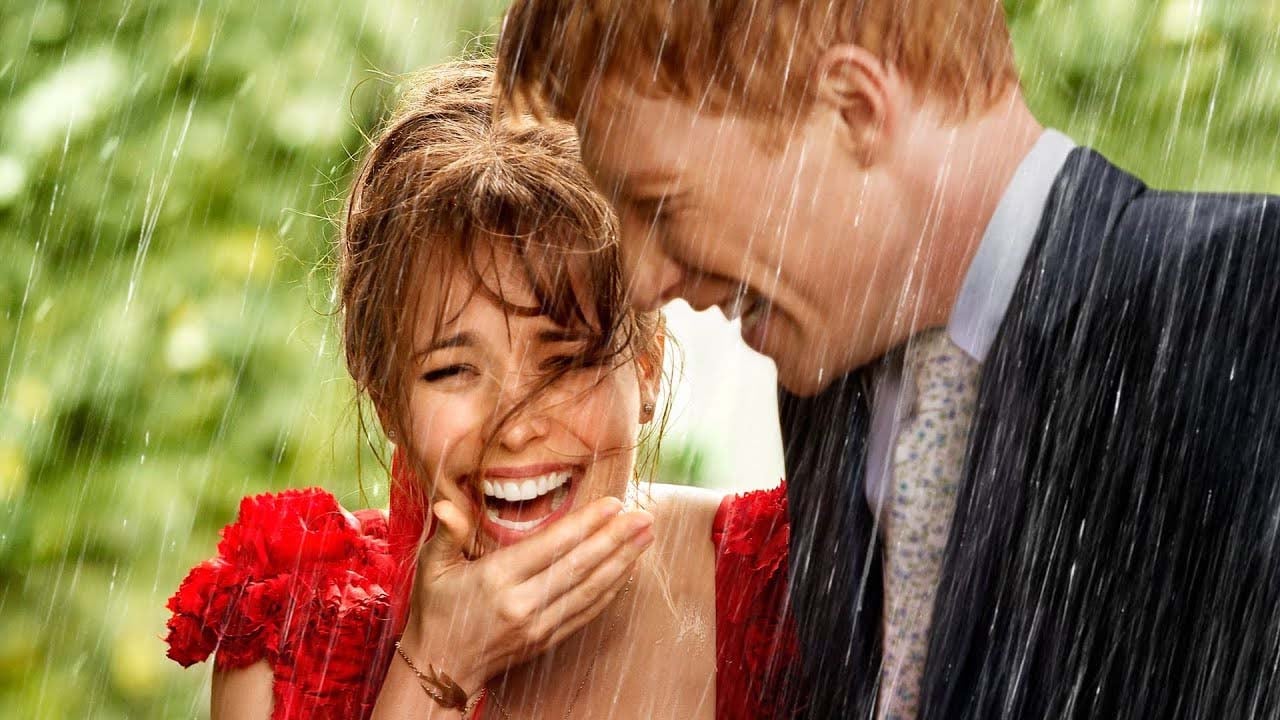 Aged 21, Tim (Domhnall Gleeson) is told by his father (Bill Nighy) that the men of the family possess a rare gift. They can time travel. If they find a dark space, clench their fists and think of a memory, they’ll fantastically return to that scene. There would be obvious temptations to use this ability for all sorts of selfish ends, such as speculating on stock markets or whatever, but Tim decides to use it to enhance his love life. Good date night films often involve a range of emotions.

There’s the rom-com aspect, as Tim attempts to woo various females, traveling back in time to influence different outcomes on events, finally falling for Mary (Rachel McAdams.) But there are also tragic scenes, involving car crashes, and his father’s discovery that he is dying from inoperable cancer. 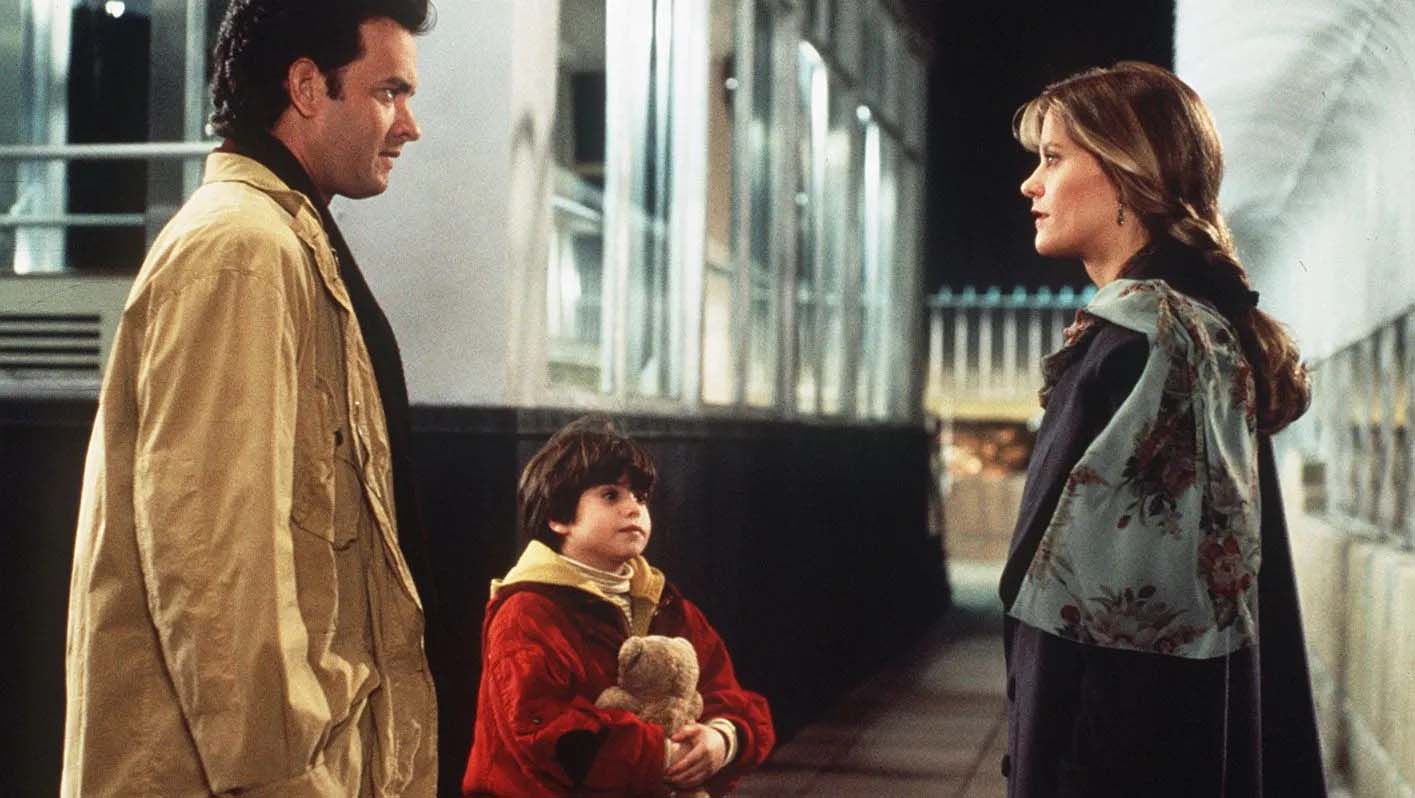 Recently widowed Sam (Tom Hanks) unwittingly finds himself pitched into a blind date scenario after his eight-year-old son Jonah phones in a radio talk show to discuss his father’s need to find love again. News of this search reaches Annie (Meg Ryan) and a long-distance romance develops. Your date night will reach its climax when the couple arrange to meet atop the Empire State Building. 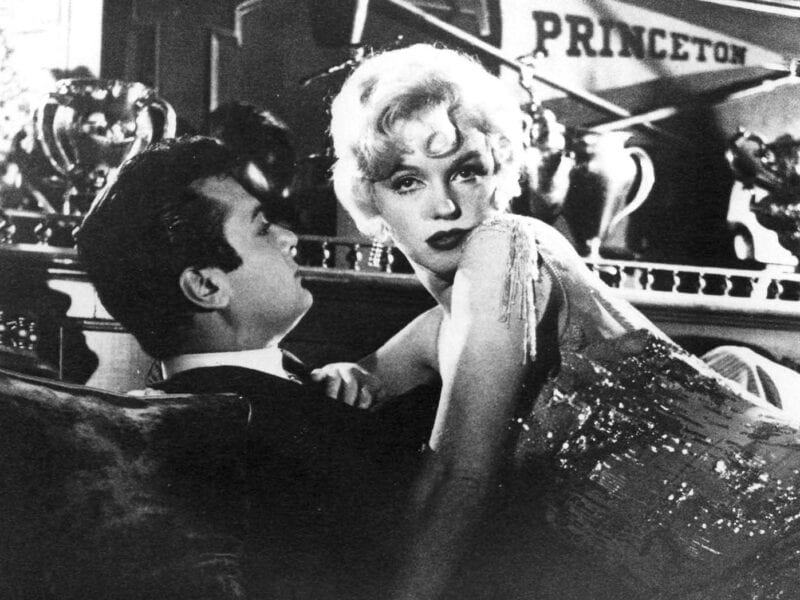 ‘Some Like It Hot’ gets the musical treatment: Everything to know 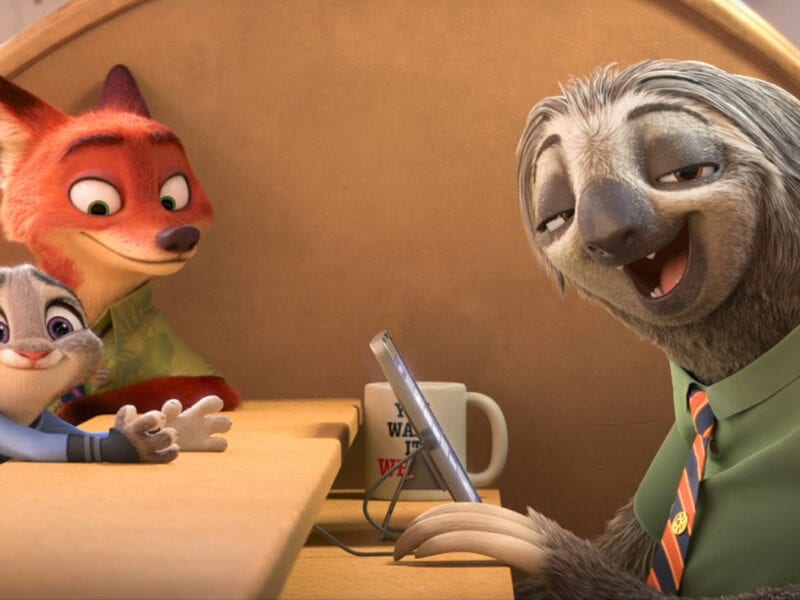 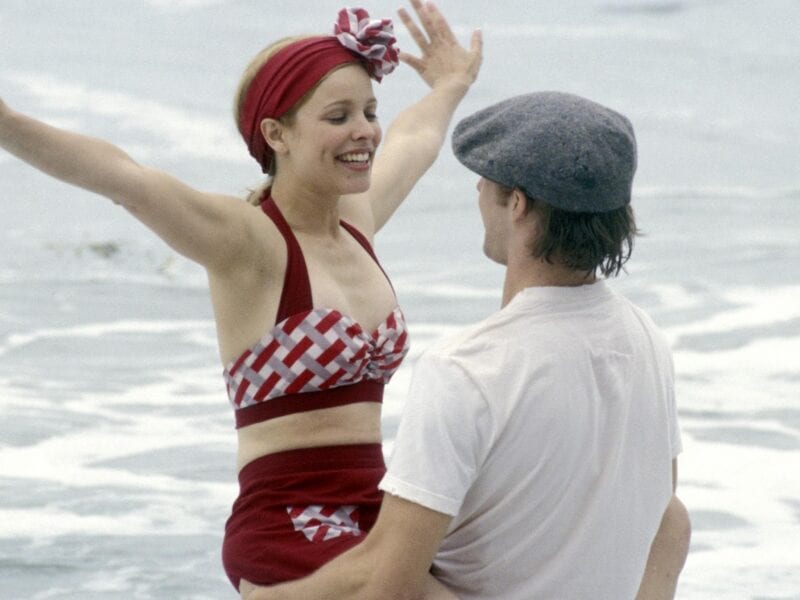 Bingeing romantic comedies this holiday? Check out what’s on Kodi