Sex scenes: These ones are so awkward we believed they were real

Sex is just an awkward time for everyone involved. But a lot of times, you get a good story about how awkward a hook up was to laugh about later. So when you see awkward sex scenes on TV or in film, it feels so much more real.

When we mean awkward energy, we’re specifically talking about the beginning of Away We Go, where John Krasinski and Maya Rudolph are going at it under the covers. We can’t see anything naughty, but you can just tell by the way the covers are moving that it’s nasty time under those sheets.

Have you ever found yourself hooking up with a Tinder or Grindr date and when you get to their place, you’re just in awe of their living space? We really understand Max getting a boner over his Grindr hookup’s crown molding.

We promise you having sex every hour on the hour is going to lead to chaffing and a lot of pain. Sure, Naima and Sergio also fall for each other in their 24 hour sex-a-thon, but we don’t want to know about how chaffed their thighs are after this.

You’ve definitely gotten it on with an edible item before. Vagina owners, cucumbers. Penis owners, grapefruit, or maybe a raw chicken if you want some salmonella. Why are we shaming a man for getting it on with a hot steamy pie?

Who lost their virginity in a non-awkward hookup? Seriously, we don’t know a single person who had sex for the first time and it was the best hookup they every had.

If you thought people stopped having sex when they were pregnant, you were 100% wrong. But also, Seth Rogen and Katherine Heigl trying to figure out how to have sex while Heigl is so big is hilarious.

Sure, you’re decent at sex, but what’s your O-face look like? Casting Don Draper himself Jon Hamm, the definition of suave and sexy, as a man who looks like he’s having a seizure when he’s getting off, is peak sex comedy. 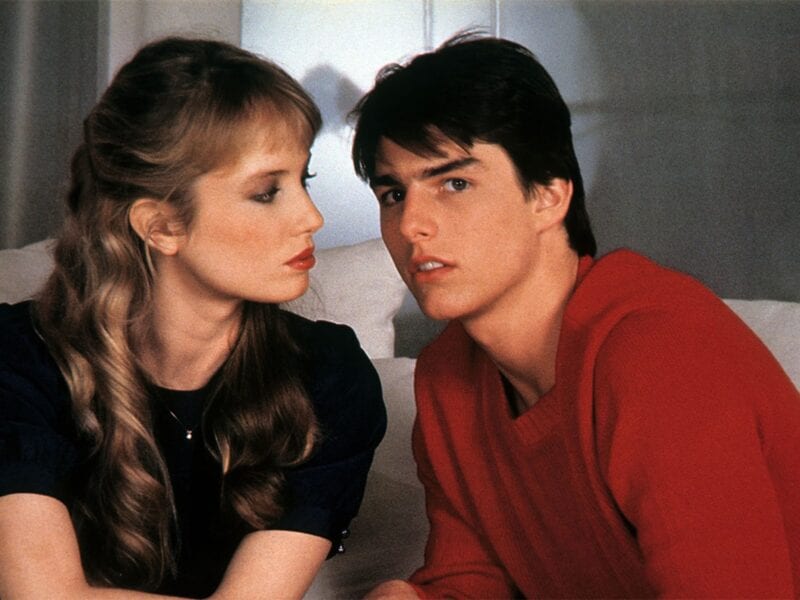 Is it a sauna in here? These celebrity sex scenes are extra steamy 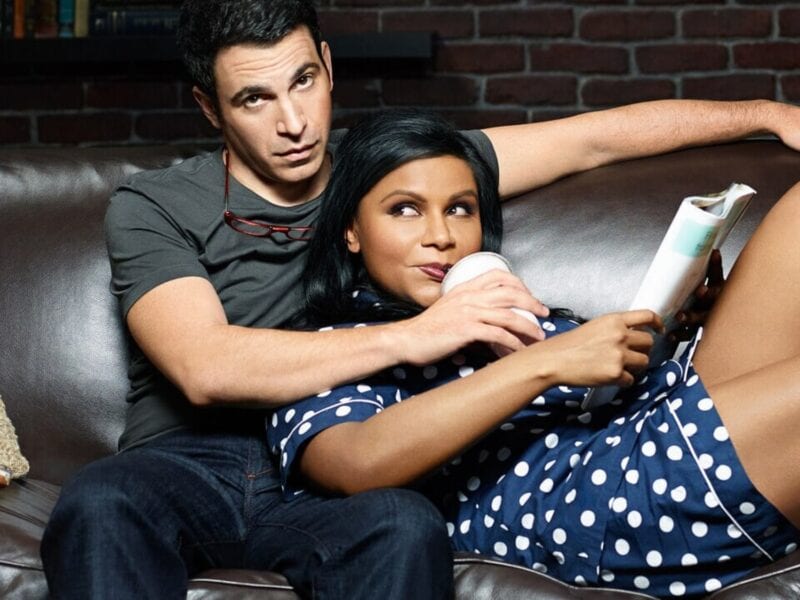 A little too kinky: See the celebrities who actually enjoy filming sex scenes