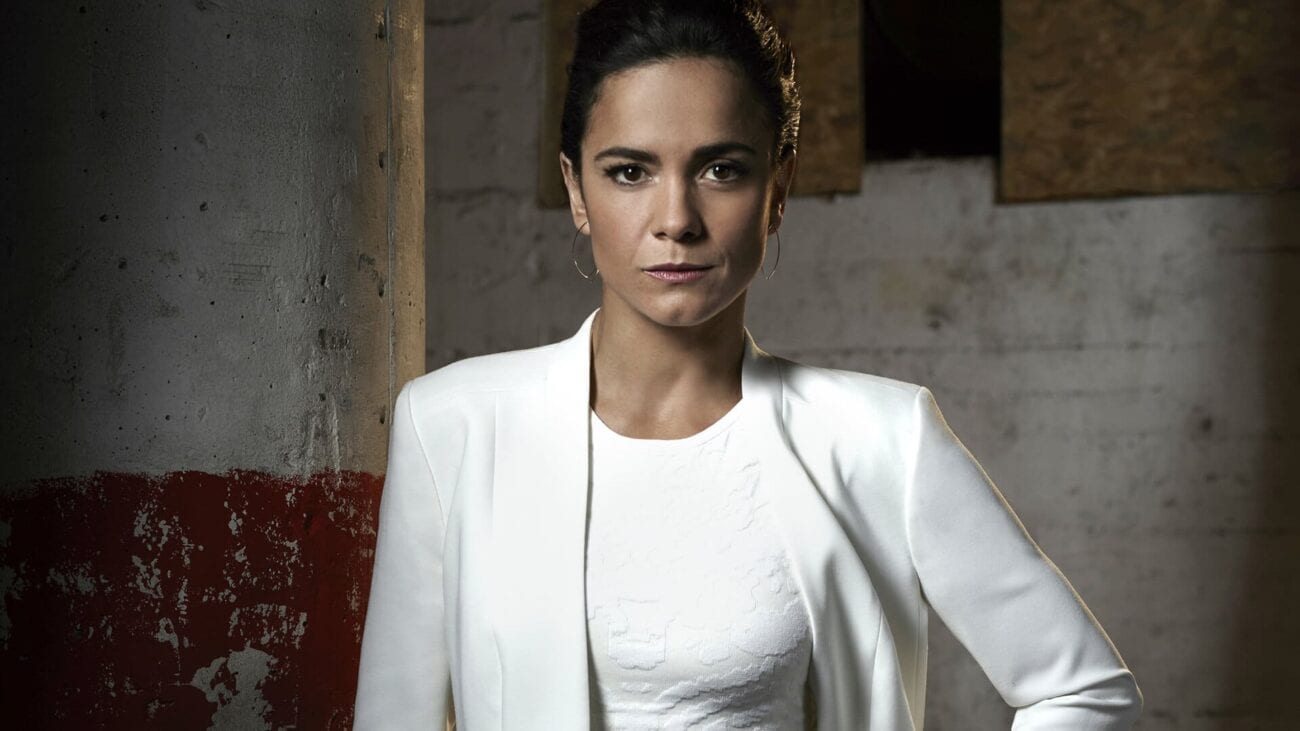 ‘Queen of the South’ season 4 recap: Where is Teresa Mendoza now?

Queen of the South is a nail-biting crime drama adapted by M.A. Fortin & John Miller from the La Reina del Sur telenovela, itself adapted from a novel of the same name by Spanish author Arturo Pérez-Reverte that has now been translated to English. If you’re more of a visual learner, Queen of the South on Netflix is gearing up for its next season. 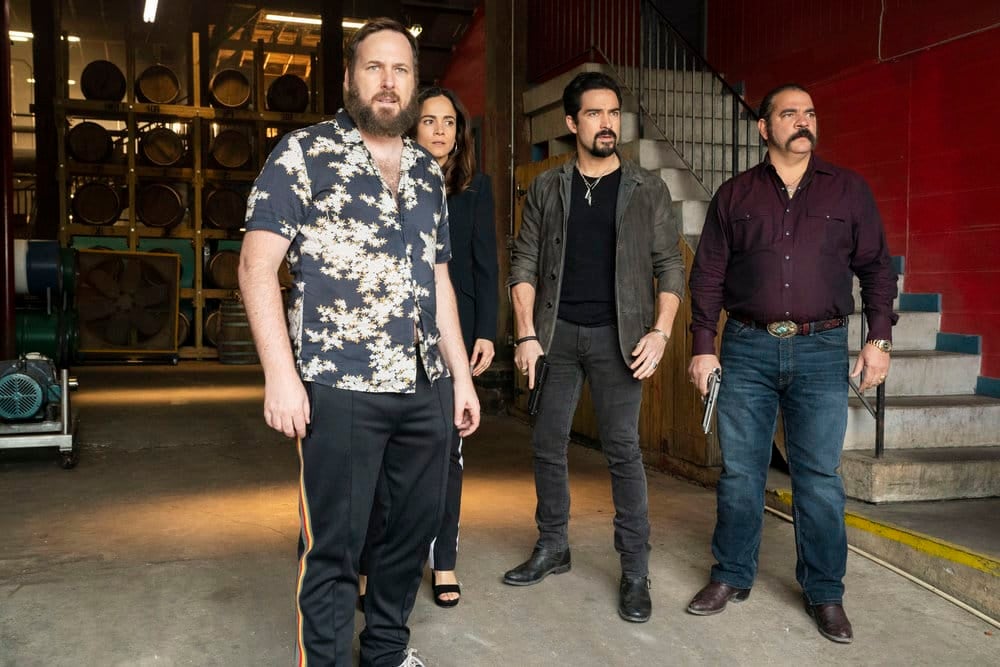 What happened at the end of Queen of the South season 4?

We left Queen of the South season 4 with Teresa preparing to incriminate a pesky judge, when she’s sidetracked by an opportunity to partner with some Russians. Teresa is about to move her operations to New York, but season 4 ends with a grim warning when James, her former lieutenant, arrives at Teresa’s doorstep. 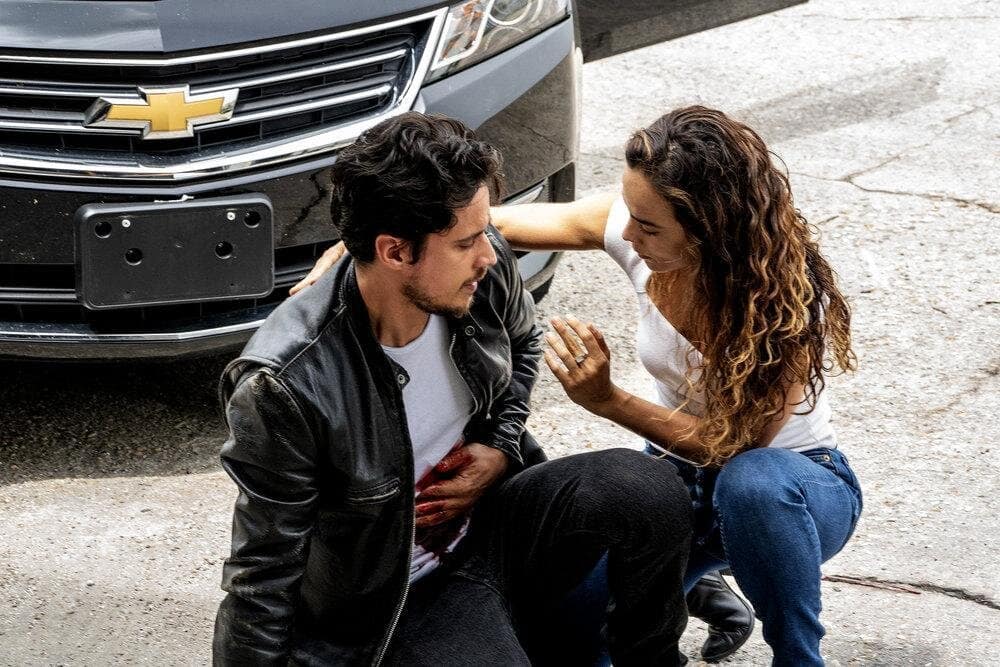 When do we get more Queen of the South?

Season 5 started production on March 2nd, but was halted less than two weeks later due to the beer bug that’s been floating around. Netflix has stated they remain committed to producing Queen of the South season 5, but there’s still no exact date on when production will start up again. 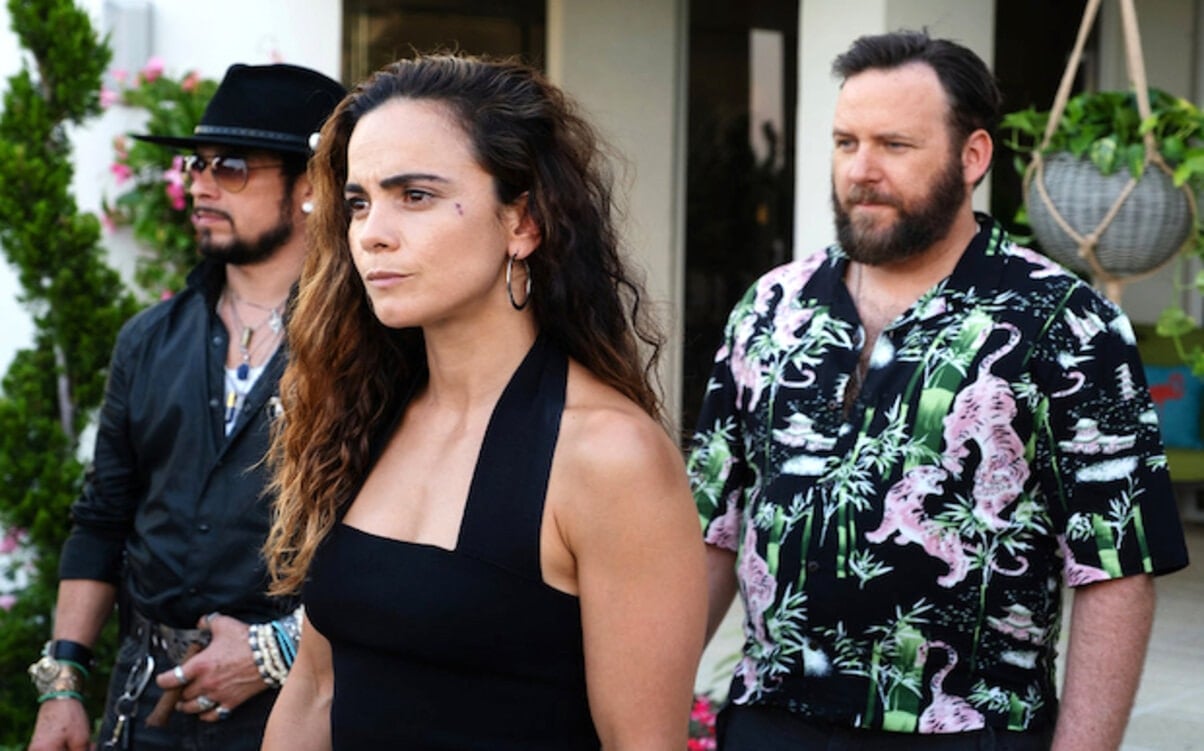 What do we know about the next season of Queen of the South?

What we do know is that this new season of Queen of the South is going to be packed with action and prove critical to Teresa’s character. Teresa’s relationship with the Russians is likely going to grow in this next season, and there’s even talk of an eventual war with the DEA.

In a lot of ways, this season of Queen of the South will be the pinnacle for Teresa’s character and make the difference between her becoming Queen – or just another pawn.

Showrunners for Queen of the South give us a peek that James will be a bigger focus next season. Showrunner Ben Lobato discussed how James will come back into focus for season 5. “We decided to get him back in and set him up for season five and let’s go.” 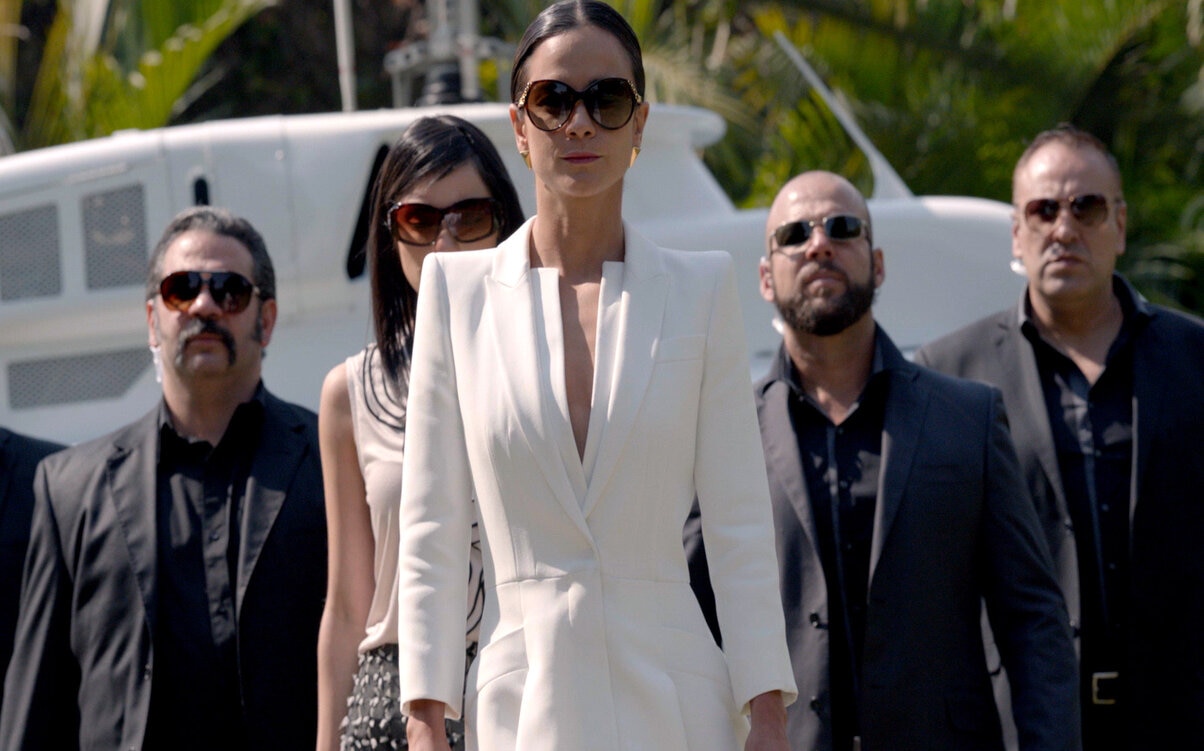 Who’s coming back to Queen of the South for season 5?

We also know most of the cast returns for Queen of the South season 5. Teresa Mendoza (Alice Braga) is still the queen-to-be, but we’ll also see Pote Galvez (Hemky Madera), James Valdez (Peter Gadiot), and Alonzo Loya (Nick Sagar) come back onto the screen. Unfortunately, Tony Parra (Julian Silva) will not be coming back after the fateful explosion during the season 4 finale.

Like previous seasons of Queen of the South, episodes range from 38-45 minutes in duration. Unfortunately, we won’t get a full thirteen-episode season this time around. Instead, Netflix is planning on releasing only ten episodes. We expect these ten episodes will be crammed full of so many goodies it’ll feel like thirteen anyways. 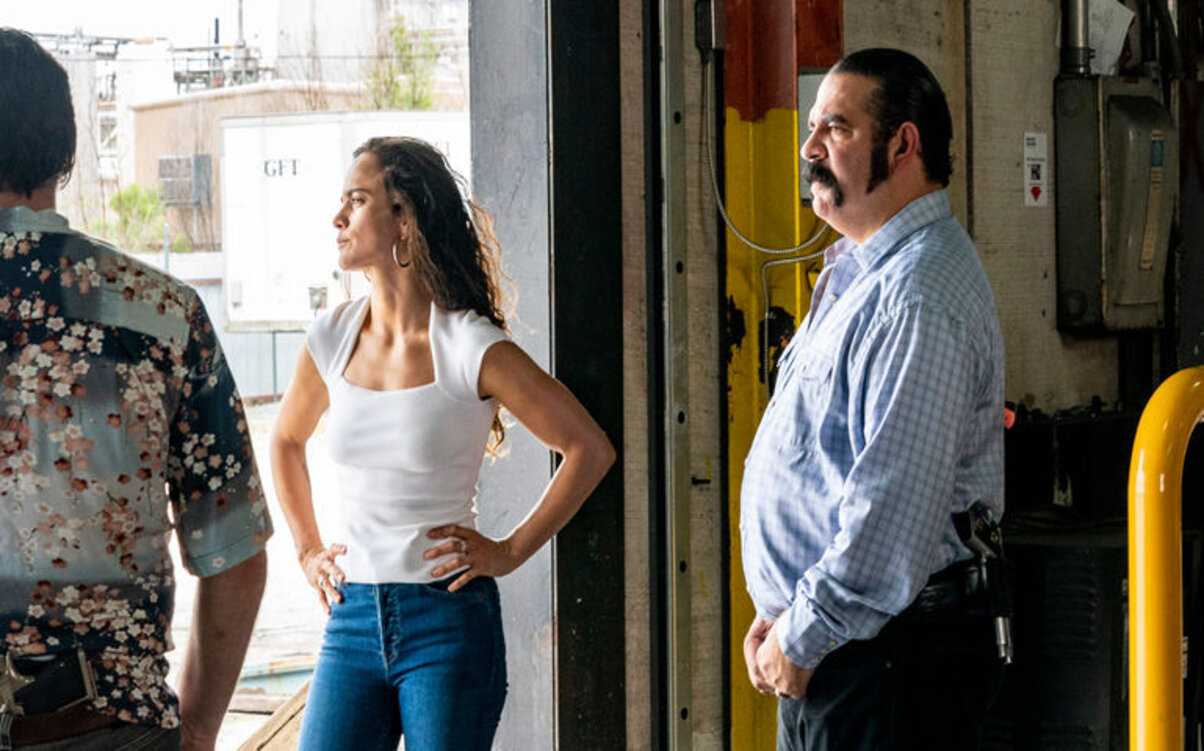 Is there a Queen of the South season 5 trailer yet?

We have been lucky enough to get a quick teaser trailer for Queen of the South season 5. There’s a hint towards the Russian storyline, but everything else is under wraps. Check out this clip in which Teresa is warned just how dangerous these Russians can be. Teresa’s not phased, though – we’re going to find out just what she’s made of.

Now you’re all caught up before the new season starts, don’t forget to check out our rundown of Queen of the South season 4. You can also just rewatch the whole season and soak up all the action-packed explosion goodies yourself. 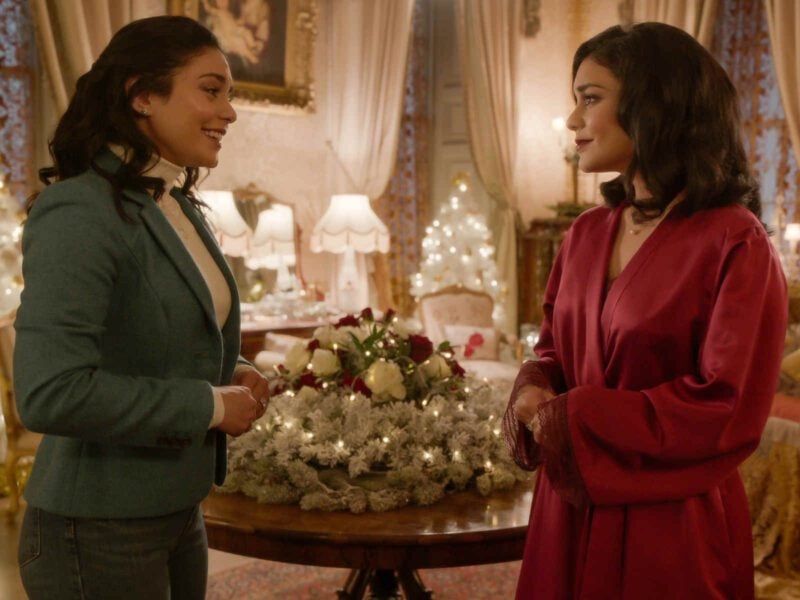