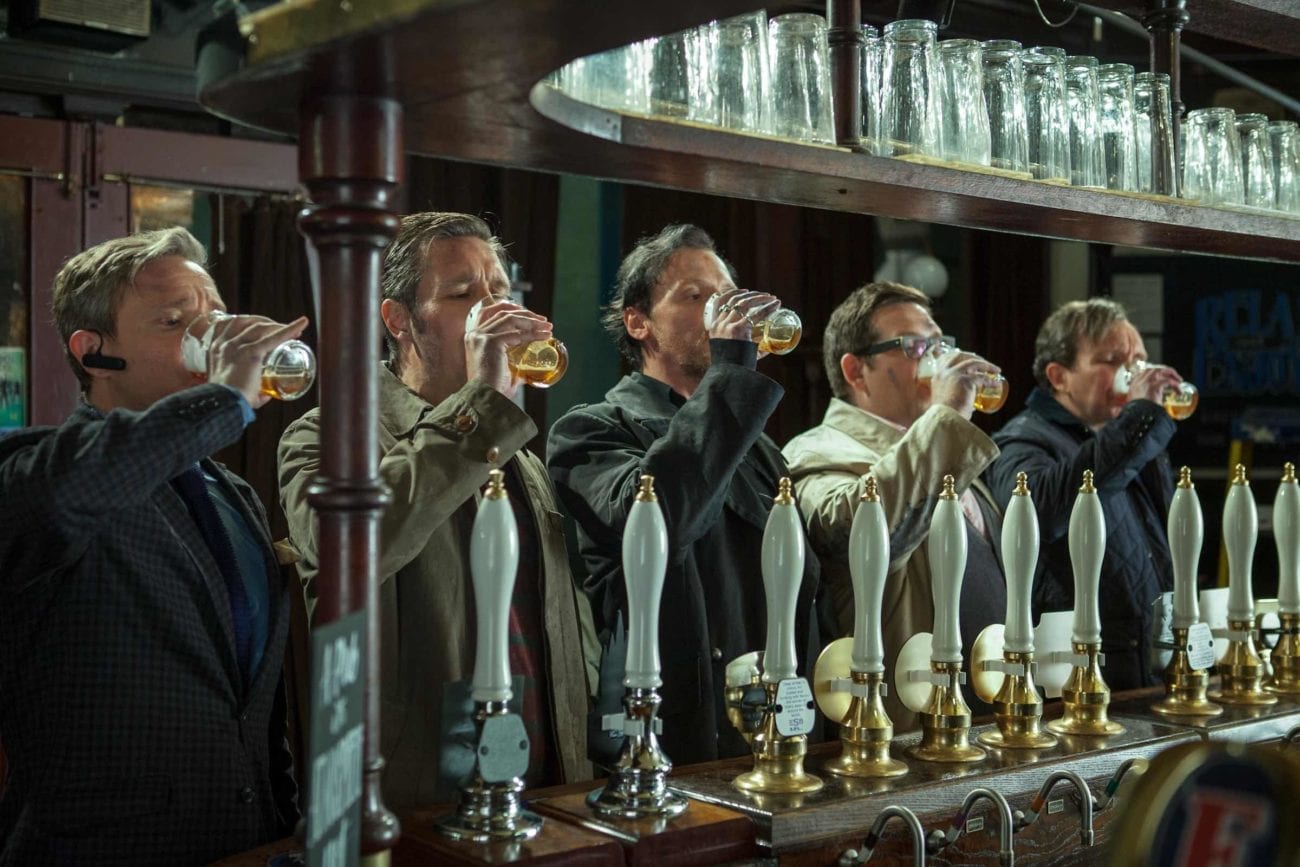 I recognize this bar! Pubs from films & TV you can visit

If you’re a movie buff, no doubt you’re a dab hand at collecting merchandise and memorabilia from the silver screen. But what about collecting some experiences? Below LPG gas tank supplier for pubs across the UK, Flogas, highlights the best pubs starring in feature films. 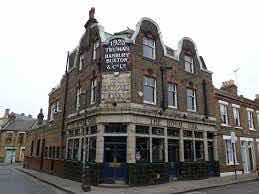 Rory Breaker made a name for himself at Samoan Joe’s after causing mayhem for a punter asking for the TV to be turned down during a soccer game. Watching the big game won’t be as tense at The Royal Oak (which Samoan Joe’s was based on) though, as the establishment is found in the middle of East End’s Columbia Road flower market and is the place to find so much high-quality food. 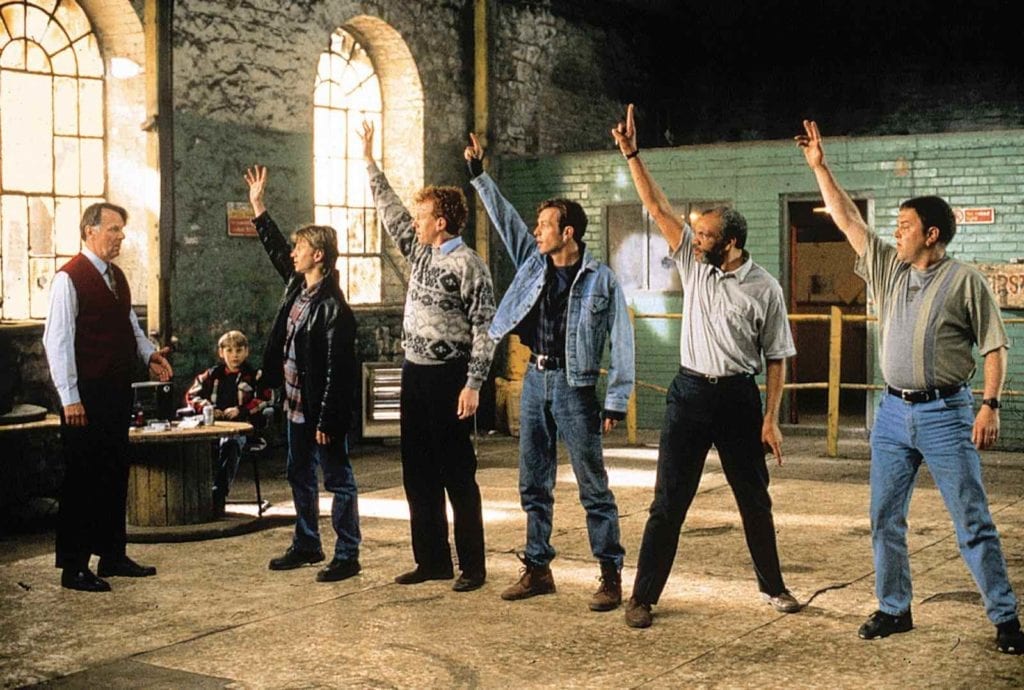 The guys in The Full Monty certainly made a name for themselves too at Millthorpe Working Men’s Club. While you won’t recognize the exterior of the club – this part of the film was shot elsewhere – it was inside Shiregreen Working Men’s Club where the stripping routine was recorded. 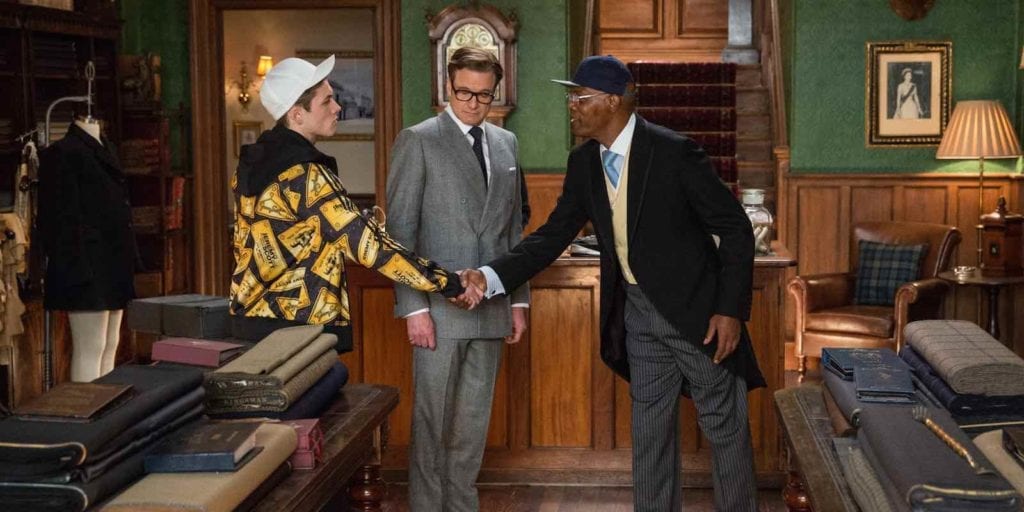 The Black Prince in Kingsman: The Secret Service

The Black Prince formed superspy Galahad’s impromptu classroom as he gave a sleek lesson in respect to a group of thugs. There will very likely be a lot less trouble caused at the actual Black Prince in Kennington, though it still makes sense to be respectful to the staff and fellow punters – manners maketh the man, after all.

The Gardener’s Arms in The World’s End

The final step in the Golden Mile pub crawl featured in the movie The World’s End is to have a pint at the pub named The World’s End. You needn’t worry about the impending apocalypse when at The Gardener’s Arms in Letchworth Garden City, which was used as The World’s End in the comedy. Instead, you can look forward to a delicious carvery and as much ice cream as you can eat. 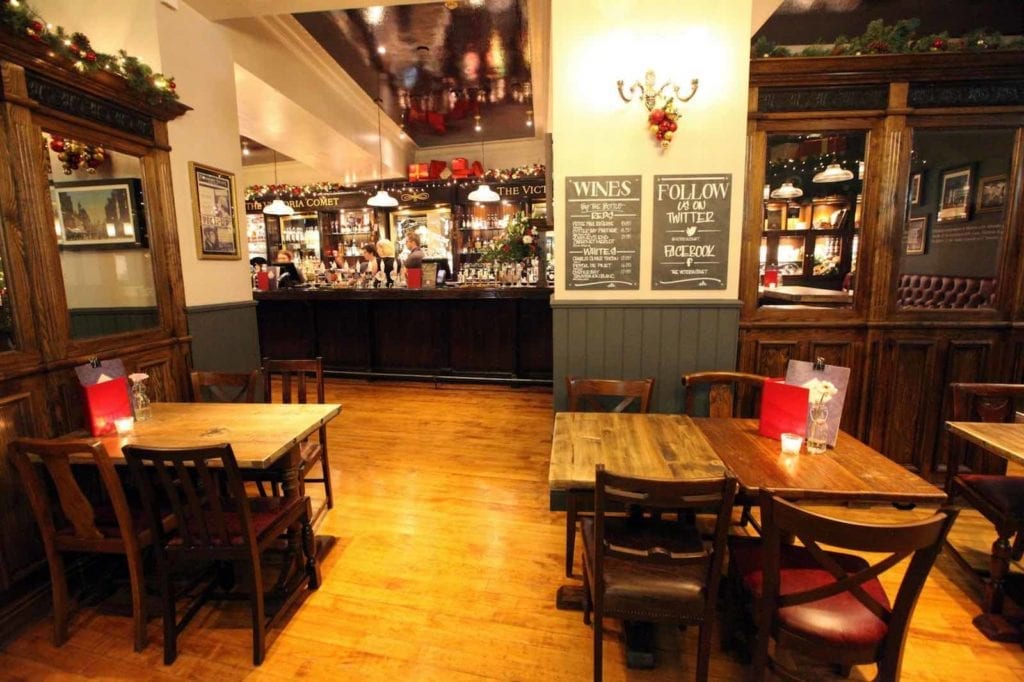 The Victoria Comet in Get Carter

Gangster Jack Carter made his way to The Vic & Comet in Get Carter. For a long time an O’Neill’s bar in Newcastle in real life, the establishment was used to film scenes for Get Carter and is now known by the similar appellation The Victoria Comet. Be on the lookout for a variety of nods to the memorable revenge movie throughout the pub.

Where to find it: 38 Neville Street, Newcastle upon Tyne, NE1 5DF

Zeitgeist @ The Jolly Gardeners in Snatch

Bullet Tooth Tony was in The Drowning Trout when a pair of individuals tried to threaten him with fake guns. In reality, this pub is known as Zeitgeist @ The Jolly Gardeners in Lambeth, South London, a Victorian bar with plenty of space and the place to enjoy a selection of continental beers while watching live soccer games. 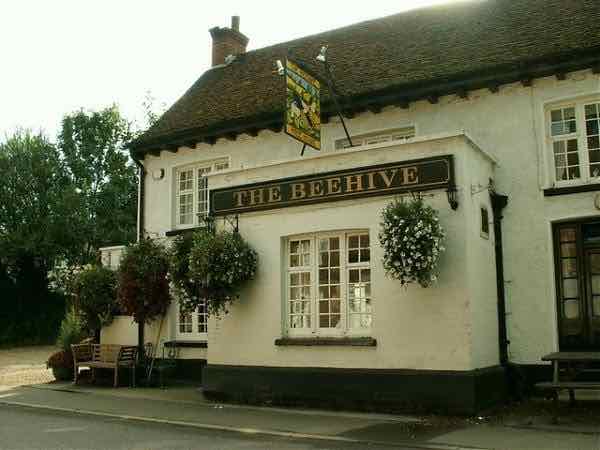 The Beehive in The Hitchhiker’s Guide to the Galaxy

The pub is often the setting to finding out your friends’ true colors, but Arthur’s friend really took the cake by revealing he was an extraterrestrial. The Horse & Groom is The Beehive in real life, which is located in the green and idyllic East Hertfordshire market town of Buntingford. There you can enjoy a drink without worrying the earth is about to be destroyed to make room for a hyperspace expressway.

Where to find it: Buntingford, SG9 0DX 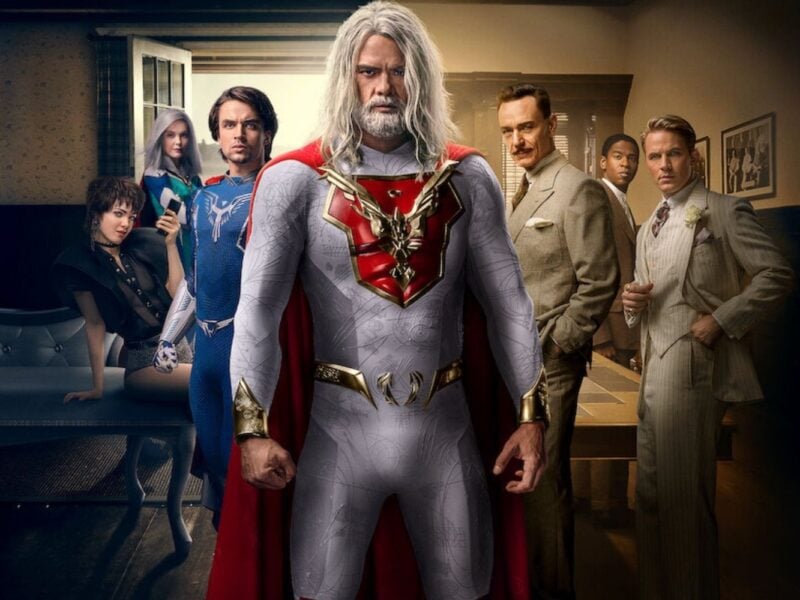 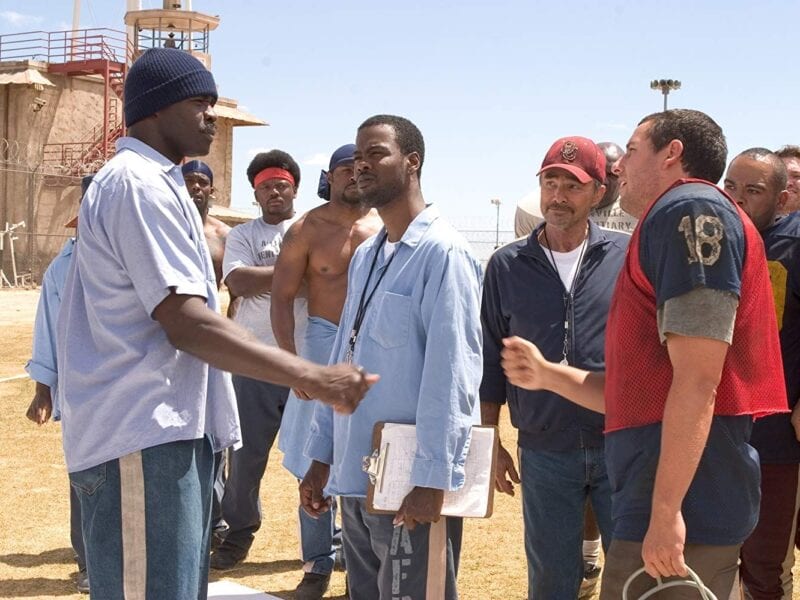 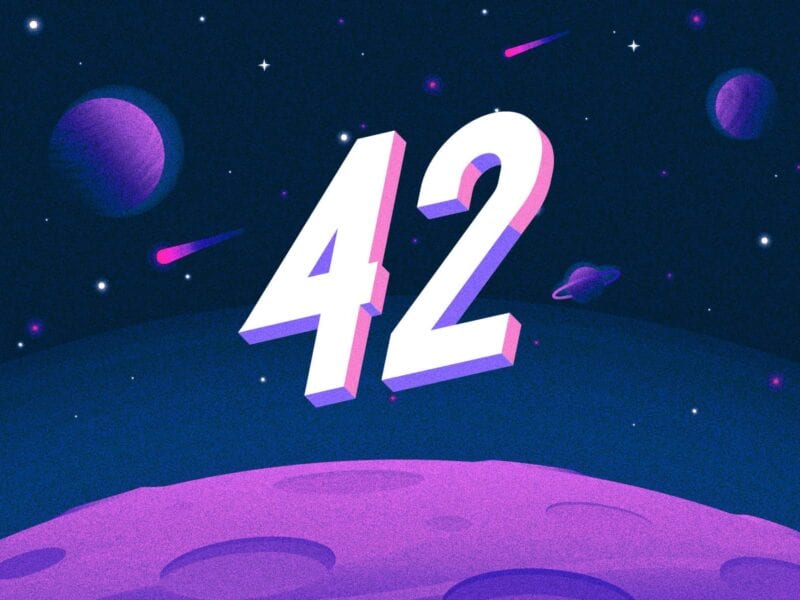 ‘Hitchhiker’s Guide to the Galaxy’ turns 42: Celebrate with these iconic quotes