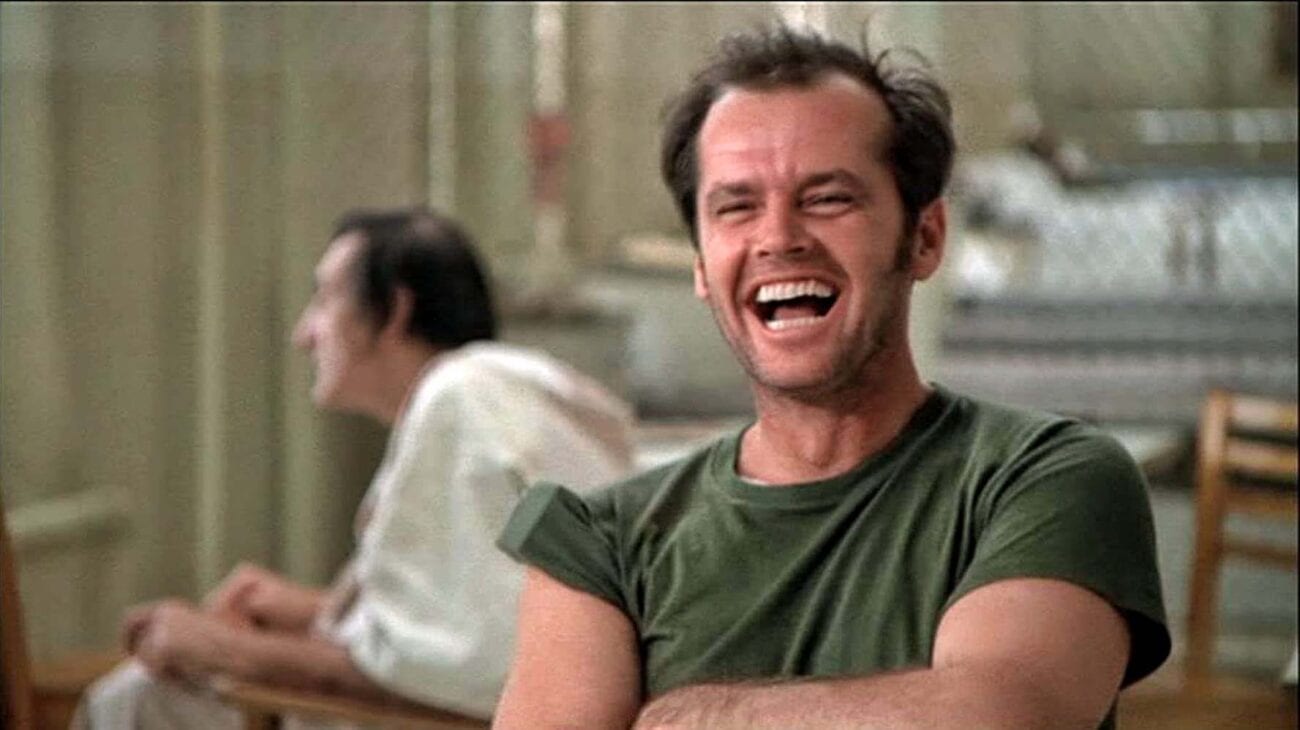 Four excellent films in which the protagonist doesn’t win

Most movies tell a story with a happy ending and we expect to see the hero triumphing on most occasions. That’s only natural since most films create protagonists that grow on you to the point you have no choice but to start rooting for them.

Some films use that to crush your expectations with a devastating ending. The five motion pictures included here are excellent examples of such movies and they certainly deserve your attention.

A spoiler alert is in place, obviously, but the goal of the post is to keep most of the plot hidden, so we won’t reveal too many details about the ending of the selections. 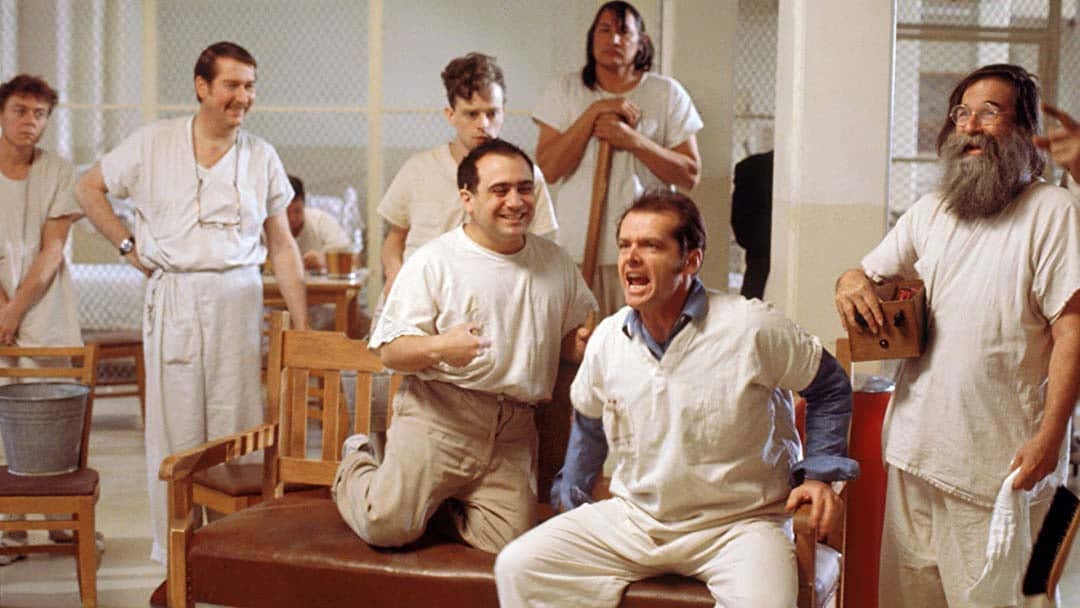 Based on Ken Kesey’s novel of the same name, One Flew Over the Cuckoo’s Nest has one of the most soul-crushing endings you’ll ever see. The powerful characters and the ambivalent atmosphere bring plenty of emotions throughout the film.

You really grow fond of Jack Nicholson’s witty protagonist and the other patients in the psychiatric institution where he ends up. The movie brings a lot of joyful moments before the brutal finale that will leave you speechless.

It’s an absolute masterpiece and one of the best films of director Milos Forman who collected an Academy Award for his work. It’s one of the five Oscars earned by “One Flew Over the Cuckoo’s Nest” and there’s little doubt the production deserved them. 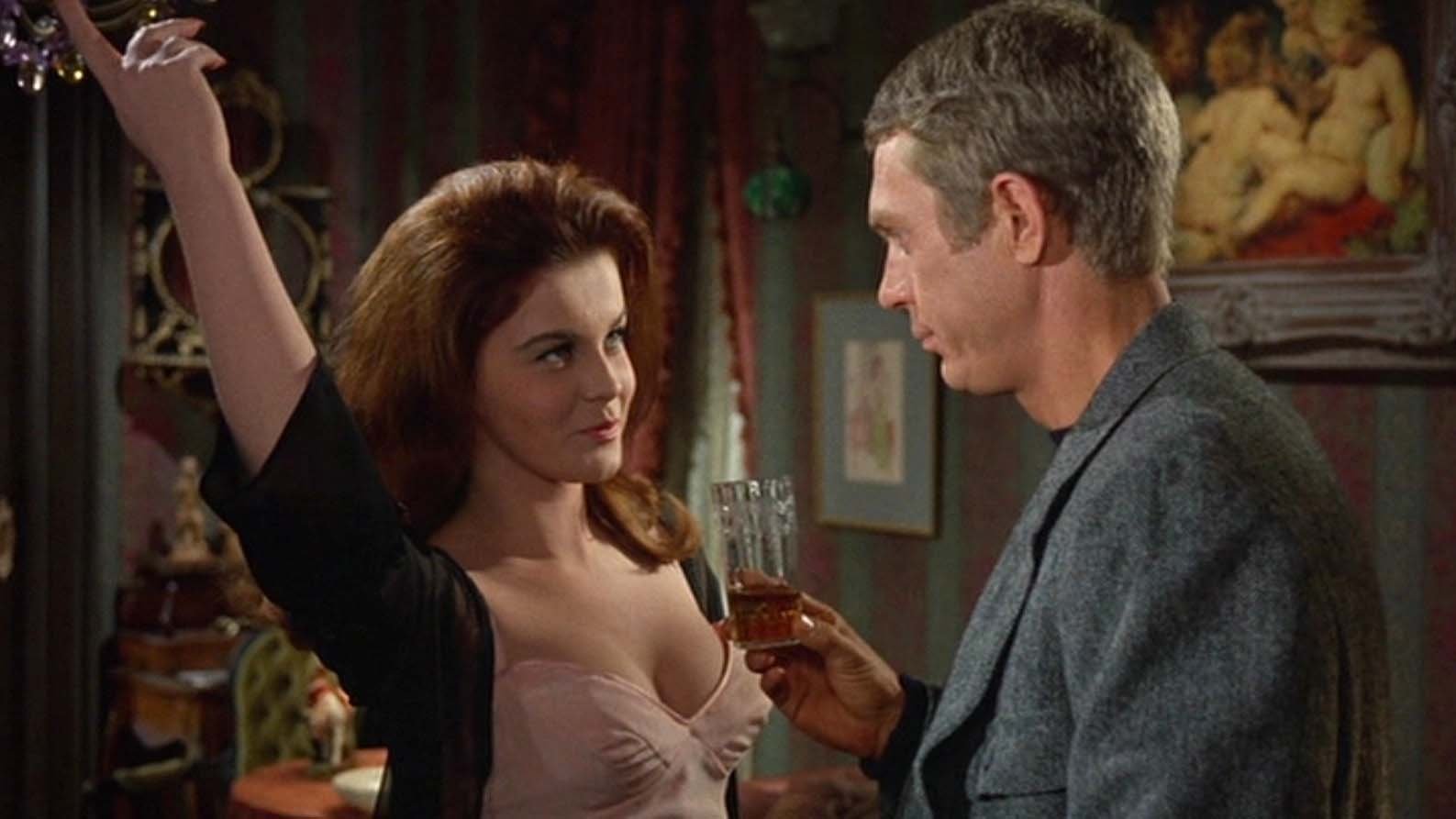 The Cincinnati Kid takes us to the dirty basements and illegal games of poker that were the heart and soul of the game during the Great Depression, long before the arrival of online poker games. The young Steve McQueen plays a kid who’s determined to beat the best players and create his own legend.

It’s a great movie and you’ll fall in love with his character Eric “The Kid” Stoner who has a lot of courage. The ending is not what you would expect, though, but we won’t spoil it with more details. Let’s say that the Cincinnati Kid failed and succeeded at the same time. 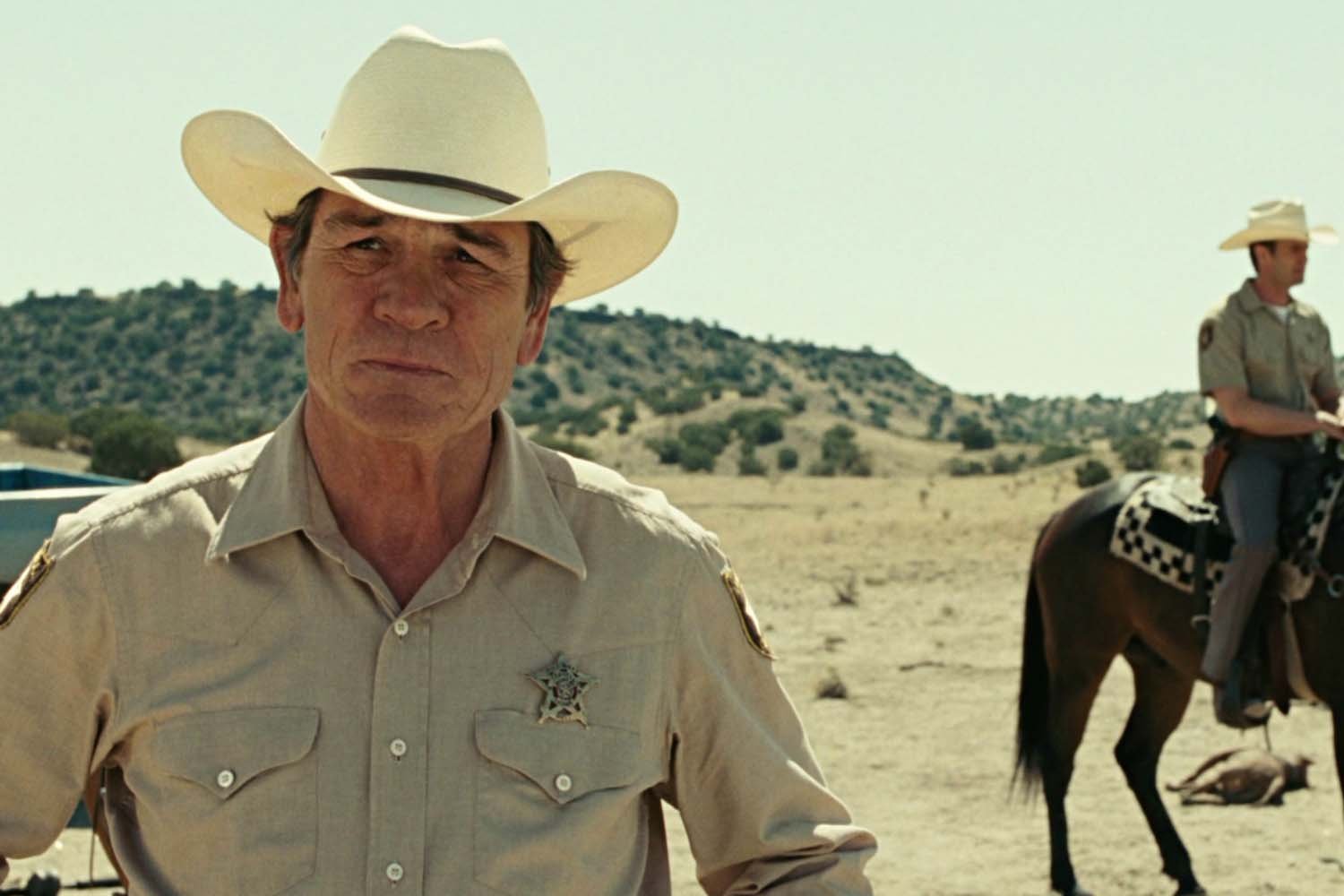 Another Oscar-winning motion picture makes the list and this one has left millions of viewers speechless. No Country for Old Men is a story that features a couple of interesting characters and has a somewhat weird structure in the sense that one of them barely engages in the action.

It’s an approach that works wonders and Tommy Lee’s distanced police sheriff serves as a narrator who’s equally shocked by some of the events in the movie as the audience.

No Country for Old Men is a great experience for most people and especially for viewers who love philosophical films. 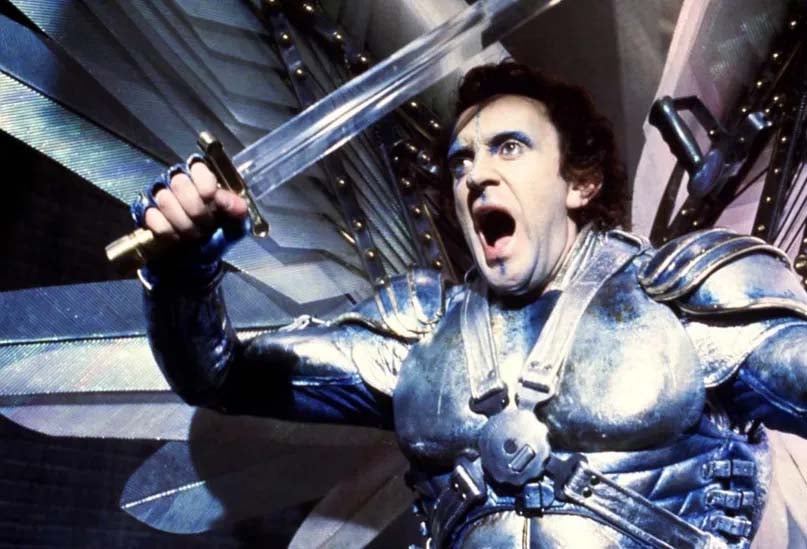 Terry Gilliam’s tribute to the dystopian genre Brazil is likely a movie that couldn’t be done in the same way today. Most studios and producers would push for a different outcome of the story, but the original ending wraps it up in an excellent fashion.

Brazil reveals a society that has completely lost the plot and there are plenty of similarities with George Orwell’s most famous book 1984. Considering some of the latest innovations in the world that we live in, the film has some scary resemblances to our reality. 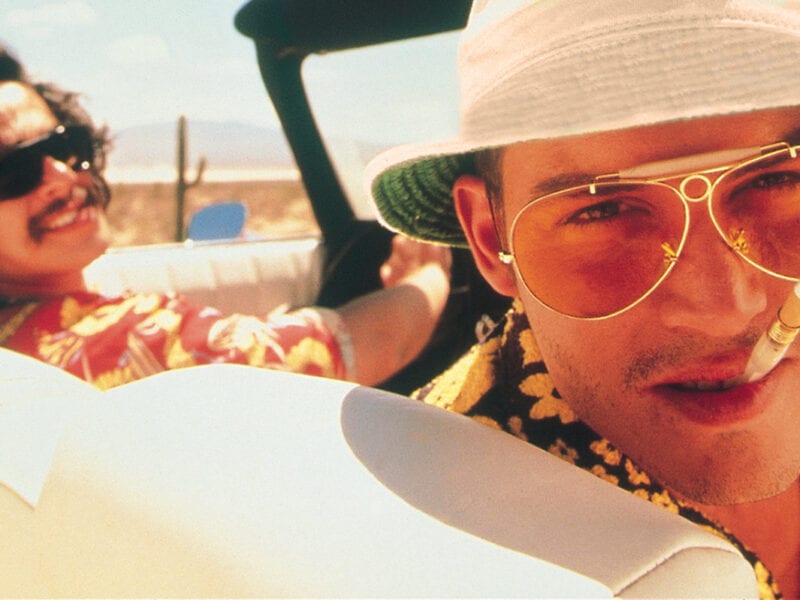 Most iconic casino movies of all time 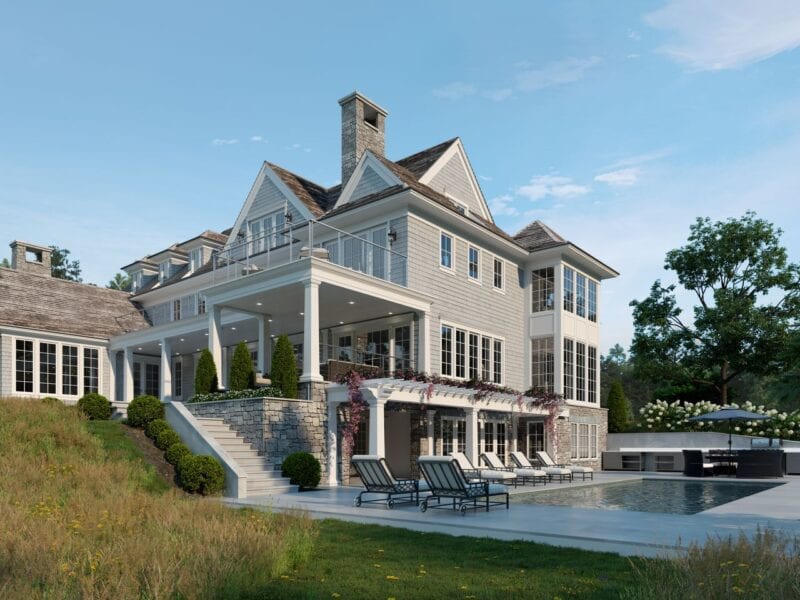 Get design inspiration from the biggest houses in the world