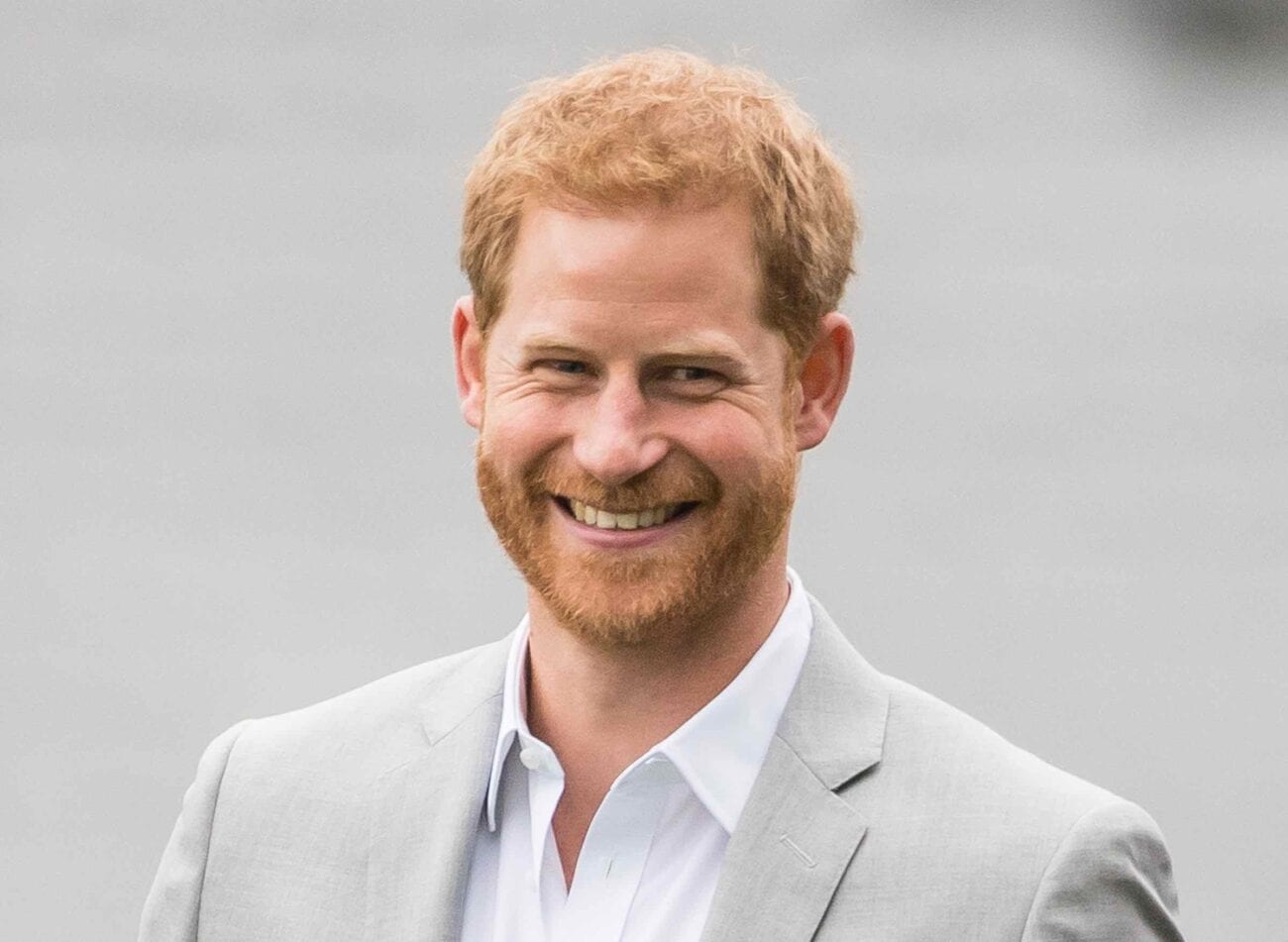 How does Prince Harry plan to grow his net worth now?

Prince Harry wants to make waves in Hollywood. After leaving his royal duties in early 2020, the Duke of Sussex might be looking to expand his resume. Along with Meghan Markle’s established mark on Hollywood, the couple seems to be trying out the real Hollywood life with making their own production company and possibly even testing the director’s chair.

With Prince Harry making moves in Los Angeles, the Duke might be planning on growing his net worth, especially with the multi-million-dollar deals he’s been making alongside Meghan Markle. Here’s what Prince Harry has reportedly done to build up his net worth. 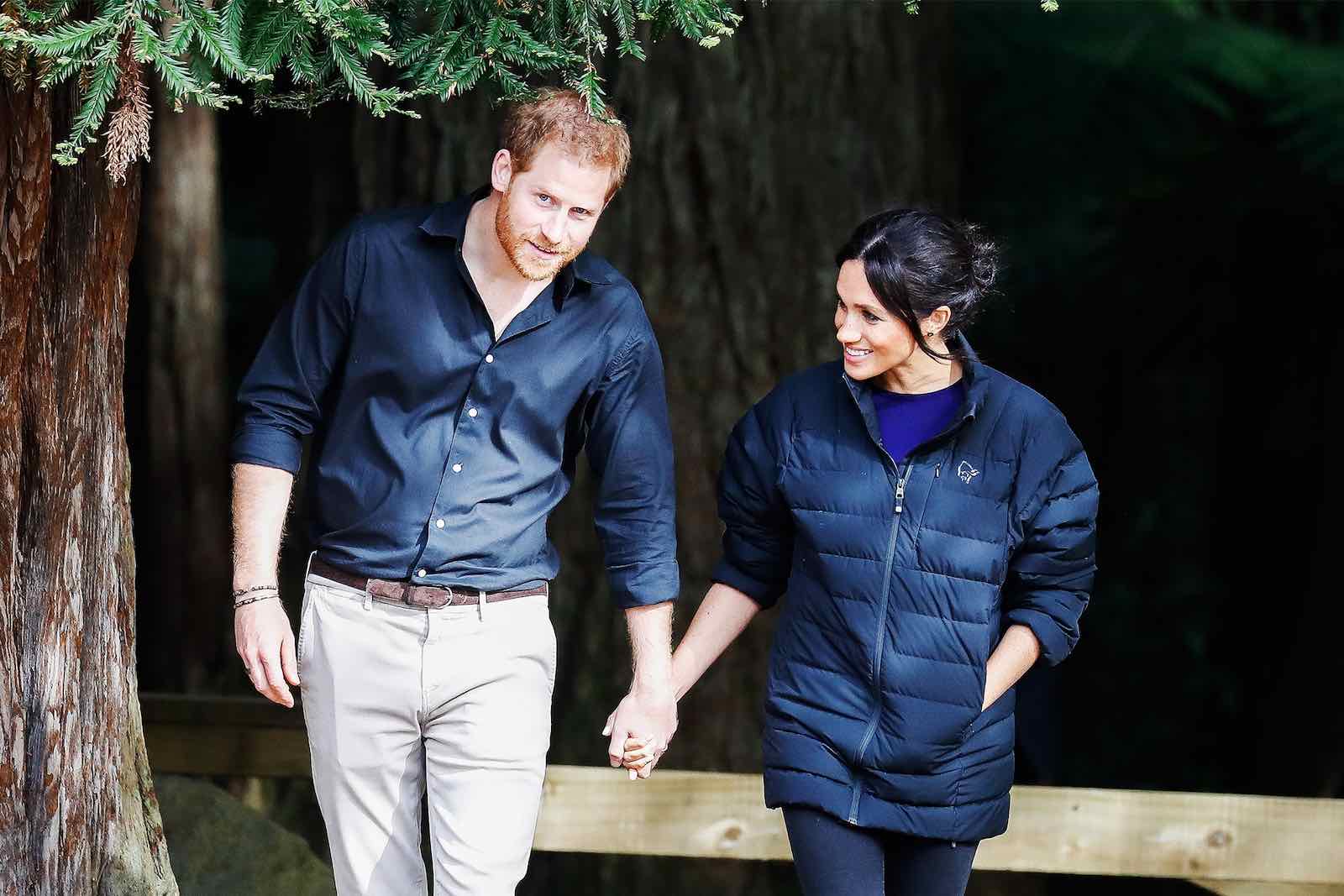 Prince Harry & Meghan Markle made headline news when they announced they were planning on leaving Buckingham Palace in January 2020. Since then, the Duke & Duchess of Sussex first moved to Canada and recently moved to Santa Barbara, where they’ve bought a $14.7 million house, according to Variety. 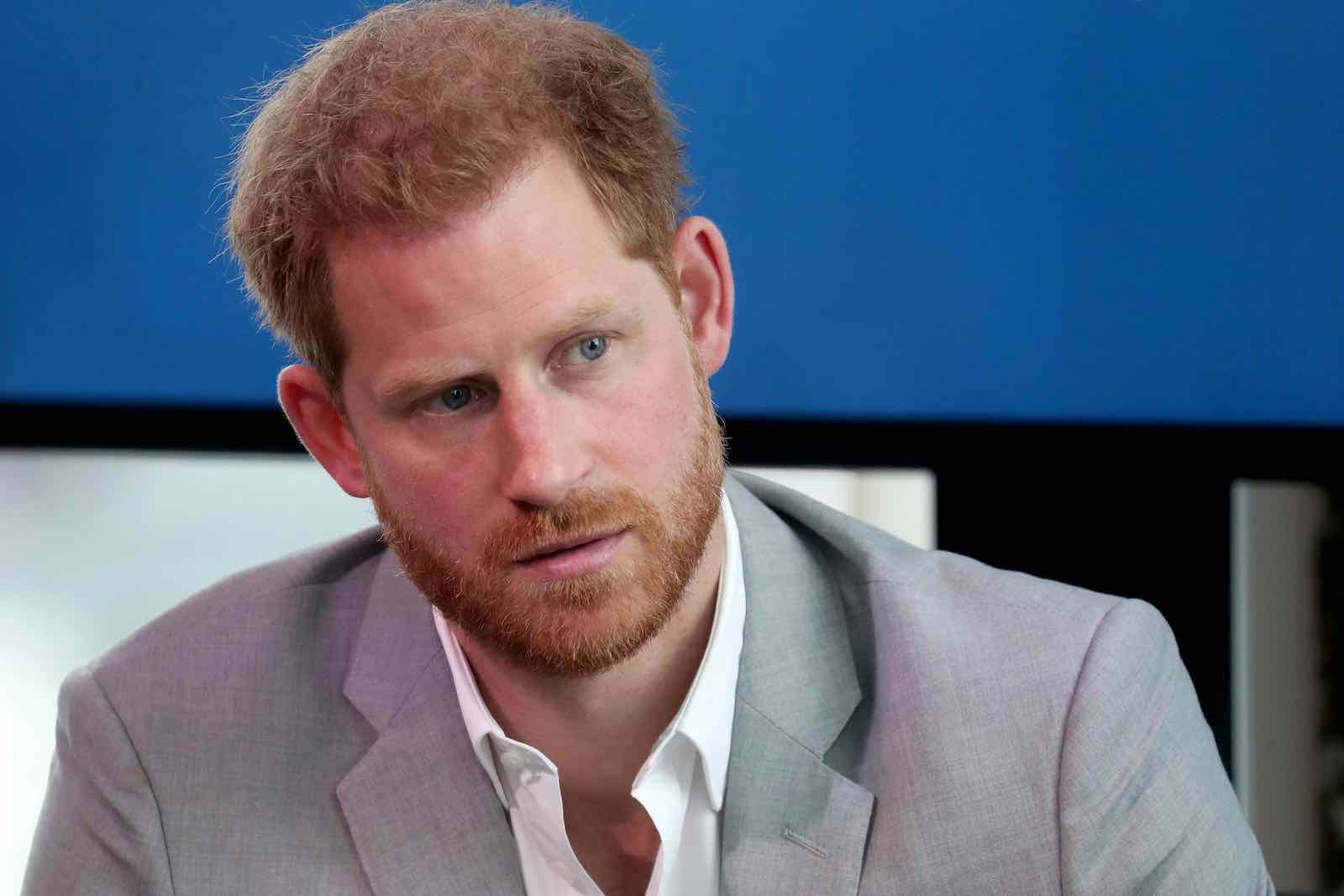 Prince Harry has signed up for filmmaking classes, according to The Mirror, taking a five-day “creative producing lab”. According to The Sun, the Duke of Sussex is interested in making documentaries and “navigating truth and ethics”.

Though the Duchess of Sussex has had a career in Hollywood, The Mirror reported Prince Harry doesn’t want to be in Markle’s shadow and is comfortable knowing he will “start from the bottom”. According to The Mirror, Prince Harry is reportedly seeing Ron Howard as an inspiration, who started as a child actor and became an Academy Award-winning director. 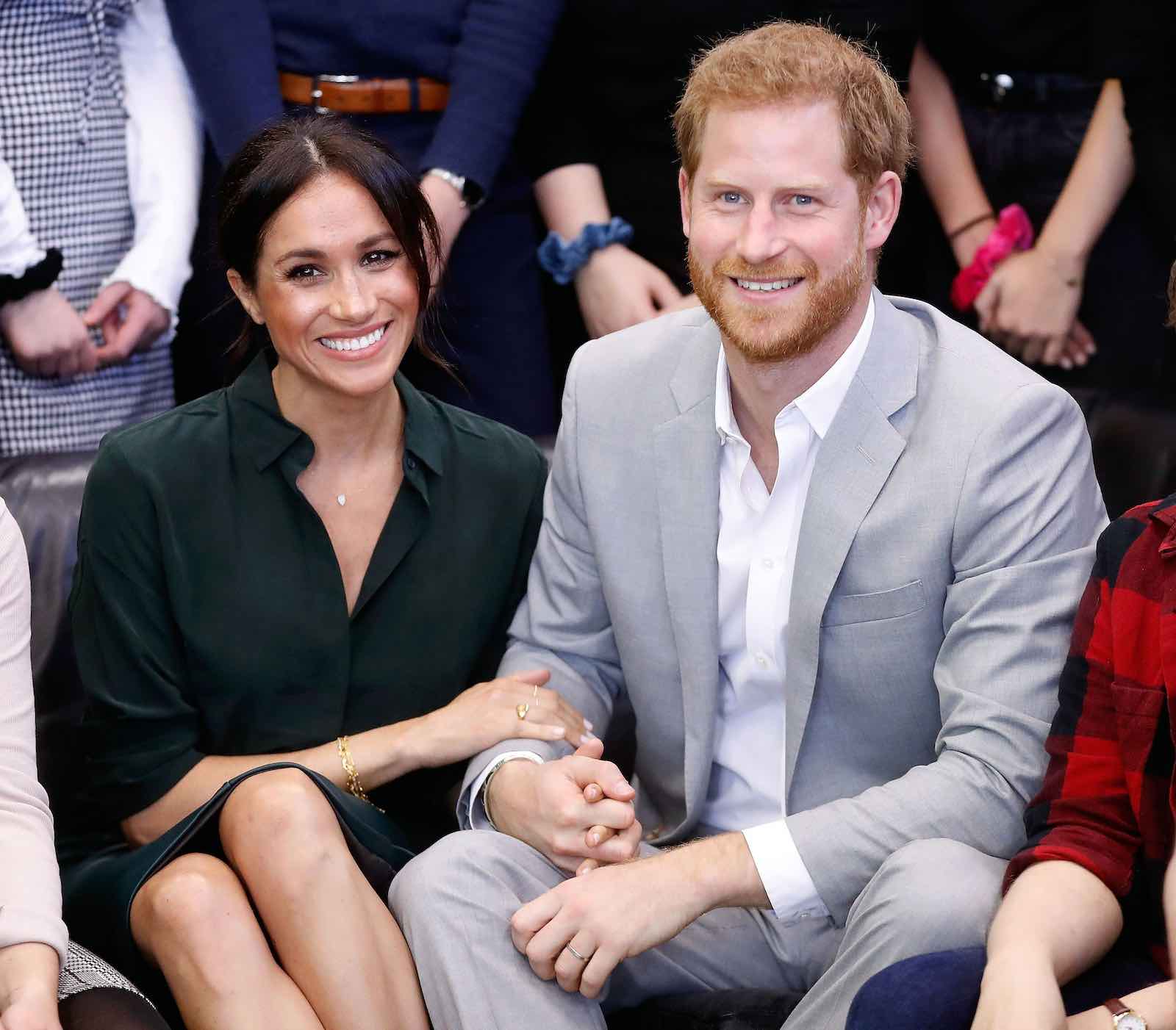 Prince Harry’s new venture comes shortly after he & Meghan Markle signed a multi-million-dollar deal with Netflix. While we don’t know how much the couple made from the deal, a source told Us Weekly the deal could be worth $100 million. With this deal, they want to “[create] content that informs but also gives hope”, according to The Sun.

According to the New York Times, who first reported the deal in early September, Prince Harry & Markle talked to a number of streaming companies before settling with Netflix, where they hope to produce “documentaries, docu-series, feature films, scripted shows and children’s programming”. The New York Times reported the couple chose Netflix because of their “unprecedented reach”. 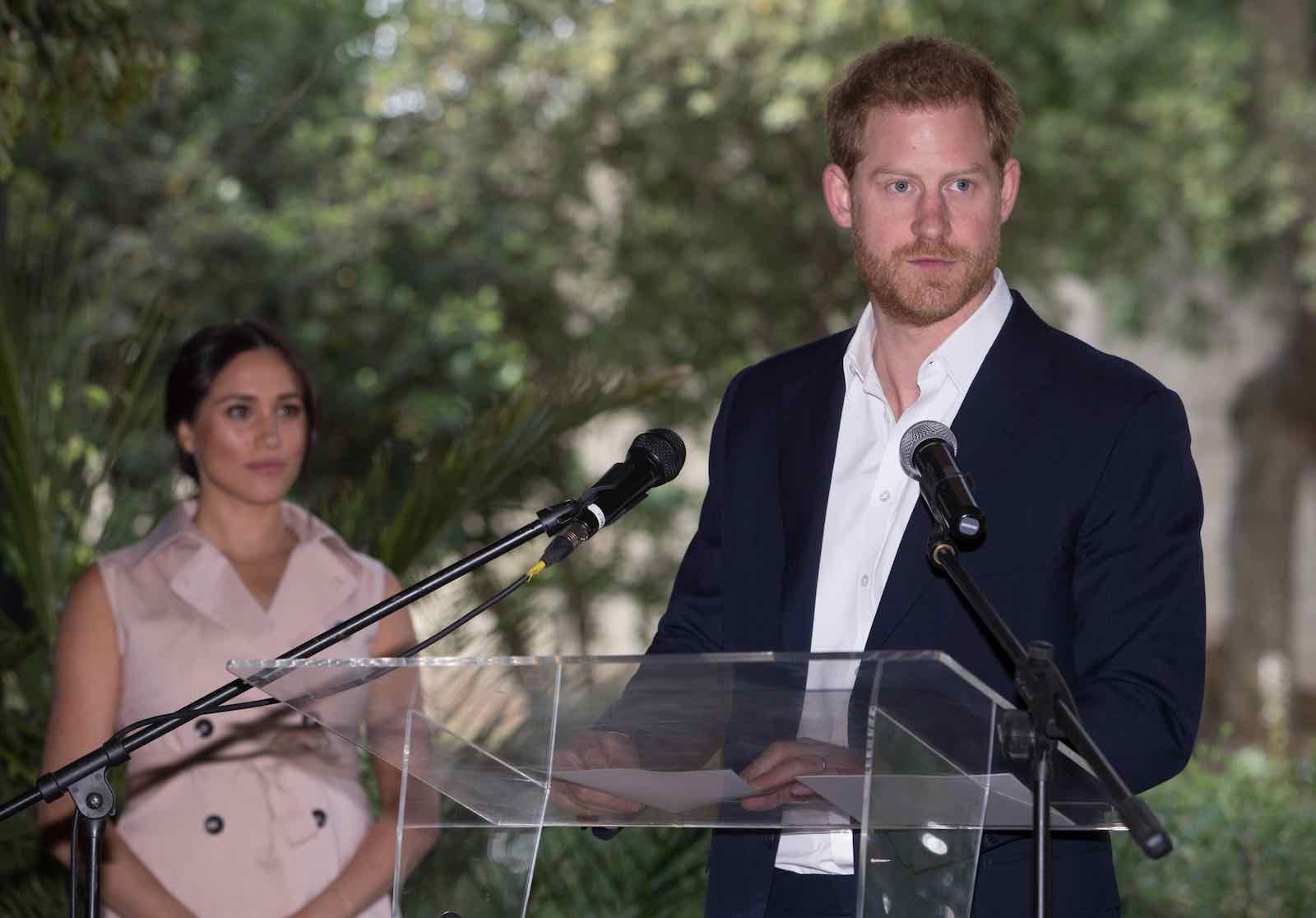 Prince Harry & Meghan Markle already have an established reputation for making speeches at summits & large-scaled events, especially with their high demand. These speeches reportedly cost hundreds of thousands of dollars. The couple is signed with Harry Walker Agency, an exclusive agency specializing in speech-making engagements, according to the New York Times.

Though they were originally reported to make around $1 million per speech, The Sun revealed that number is a little steep, as they really only make around $250,000-$400,000, according to the tabloid. 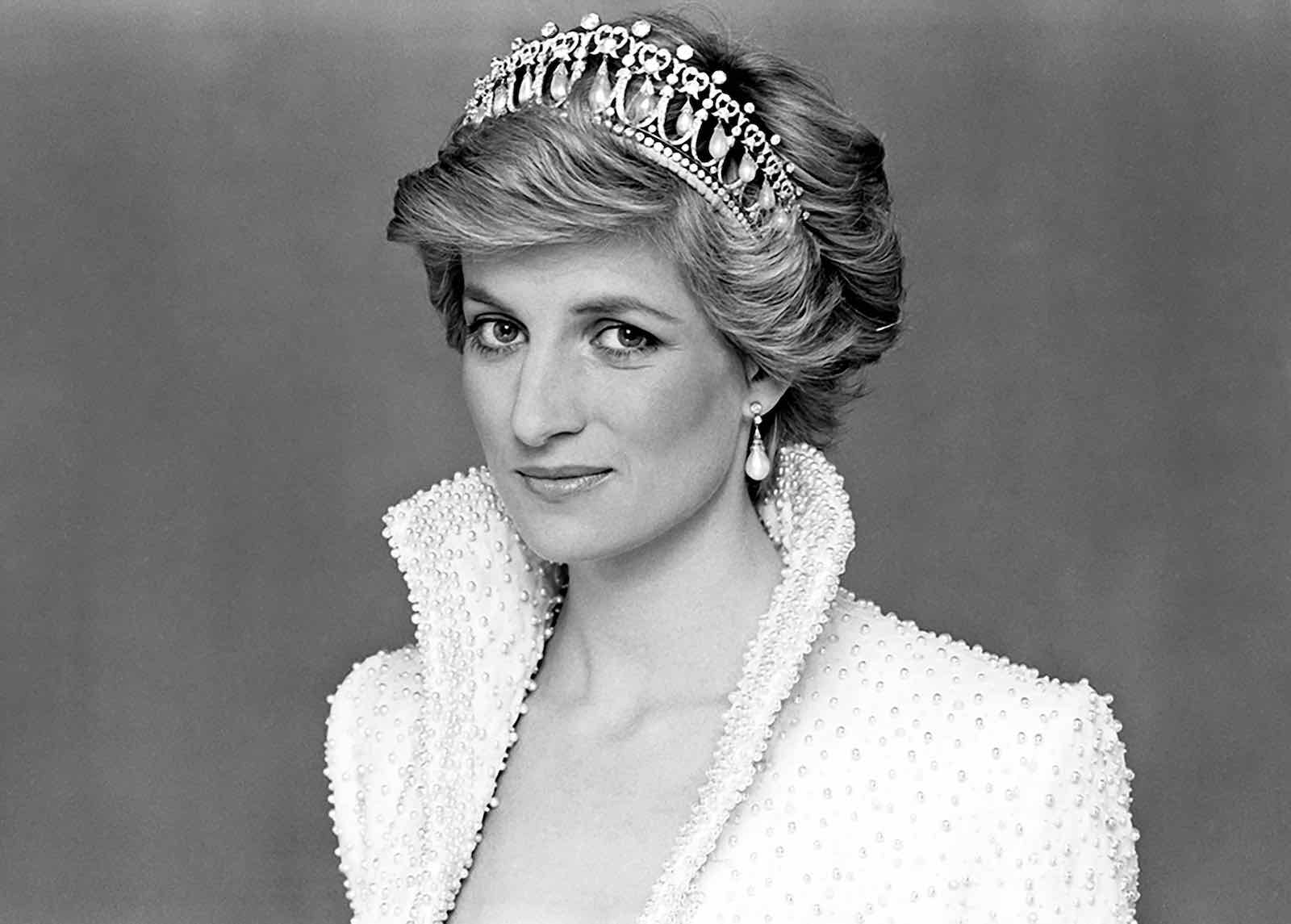 Markle confirmed she wasn’t planning on acting again, but the couple hasn’t discounted the idea of going in front of the camera, according to the New York Times. However, they will mostly focus on producing for the time being.

The Mirror reported one project the Duke & Duchess might be working on is a documentary about Princess Diana, Prince Harry’s mother.

Chairman of InterTalent Rights Group Jonathan Shalit told the New York Times the deal is “unquantifiable” and unprecedented since there hasn’t been a royal to have gone so commercial. Prince Harry & Markle will start producing projects in 2021.