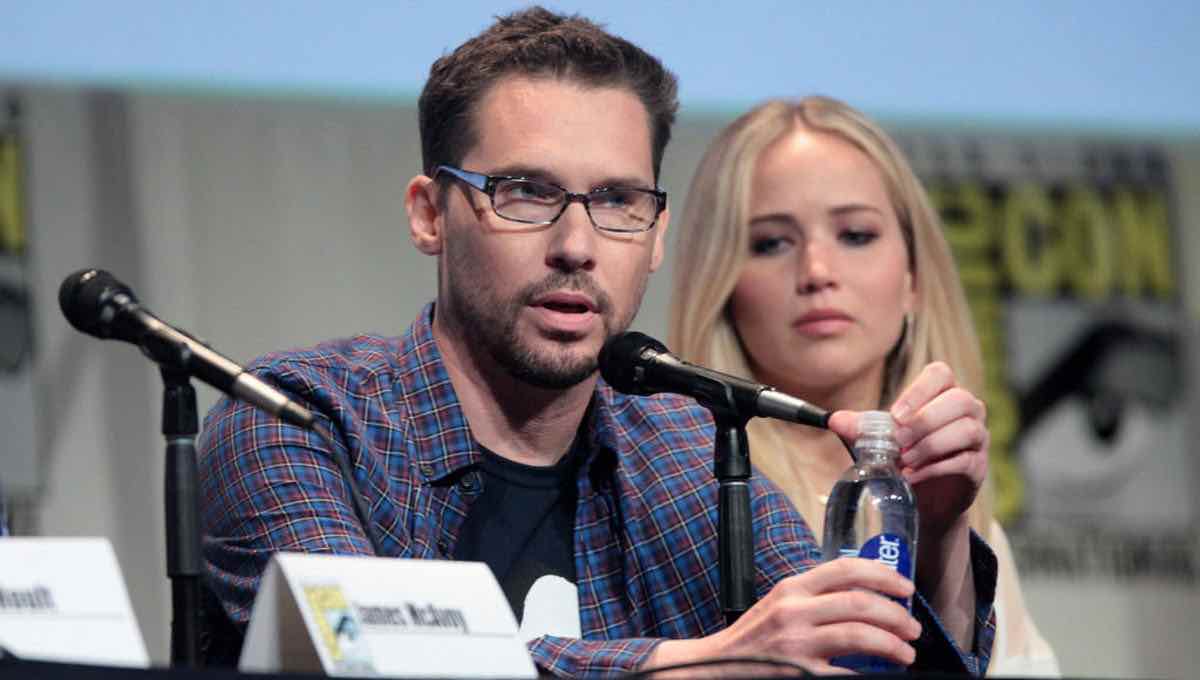 The Bryan Singer predator accusations: Was he acting alone?

A Twitter thread caused outrage on the internet when comedian Elijah Daniel revealed personal evidence against X-Men director Bryan Singer, accusing him of operating a sex ring. Bryan Singer has been sued multiple times by men who accused Singer of sexually abusing them when they were minors.

Singer previously denied accusations of sexual assault. However, in lawsuits that ultimately were withdrawn by the respective plaintiffs, Singer has been also accused of having friends who operate as recruiters of young boys.

While nothing has been confirmed, numerous accounts have been published anonymously & publicly that accuse Singer of being a predator of young boys. Here is some of the most compelling evidence that Singer may not be working alone.

Note: This article contains a subject matter that might be sensitive to some readers. 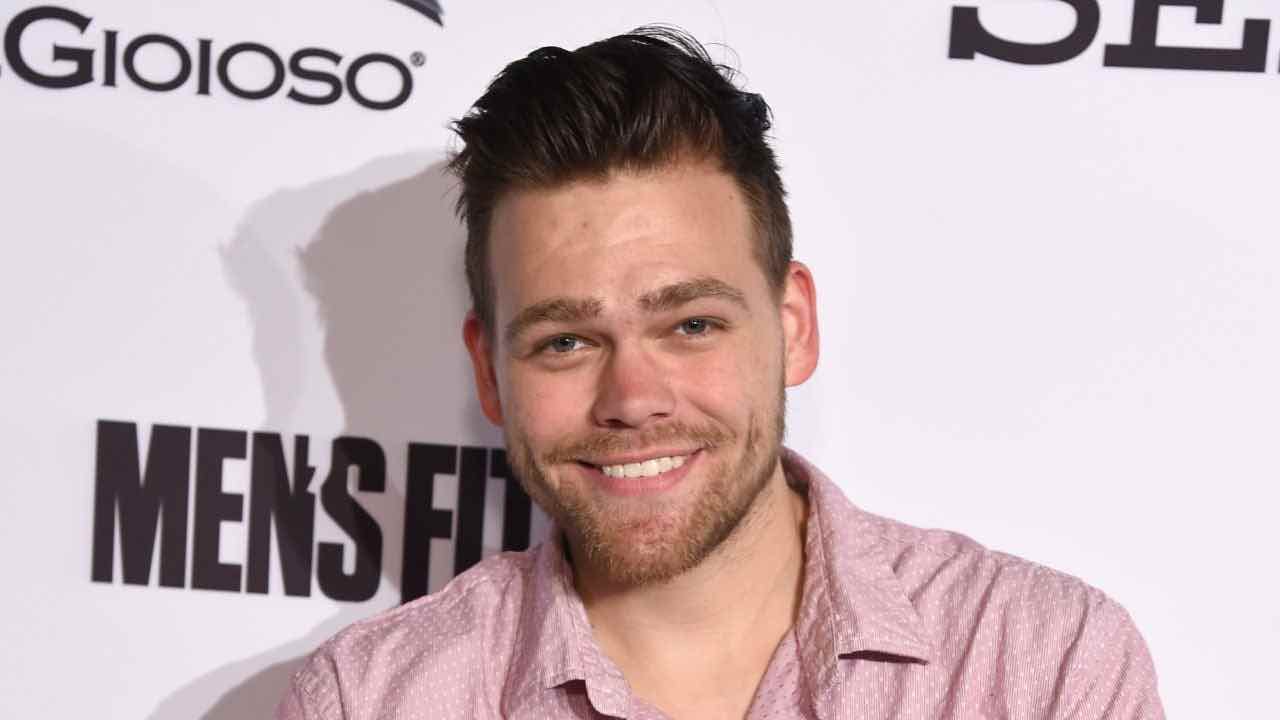 This is Elijah Daniel’s lengthy Twitter thread that reignited a fire on the internet on June 24th: “BRYAN SINGER IS STILL OPERATING A SEX RING, AND HAS BEEN FOR TWO DECADES.”

Daniel followed with a number of accusations with photos of Singer with minors. Daniel said Singer “was known for having ‘pool parties’ with his high level execs, always with minors.” The minors in question were aspiring actors, of course.

While Daniel said Singer’s friends got arrested, Daniel accused Singer of changing his “focus” from actors to influencers. According to the tweets, Singer uses social media to lure boys with the promise of movie roles & expensive trips. 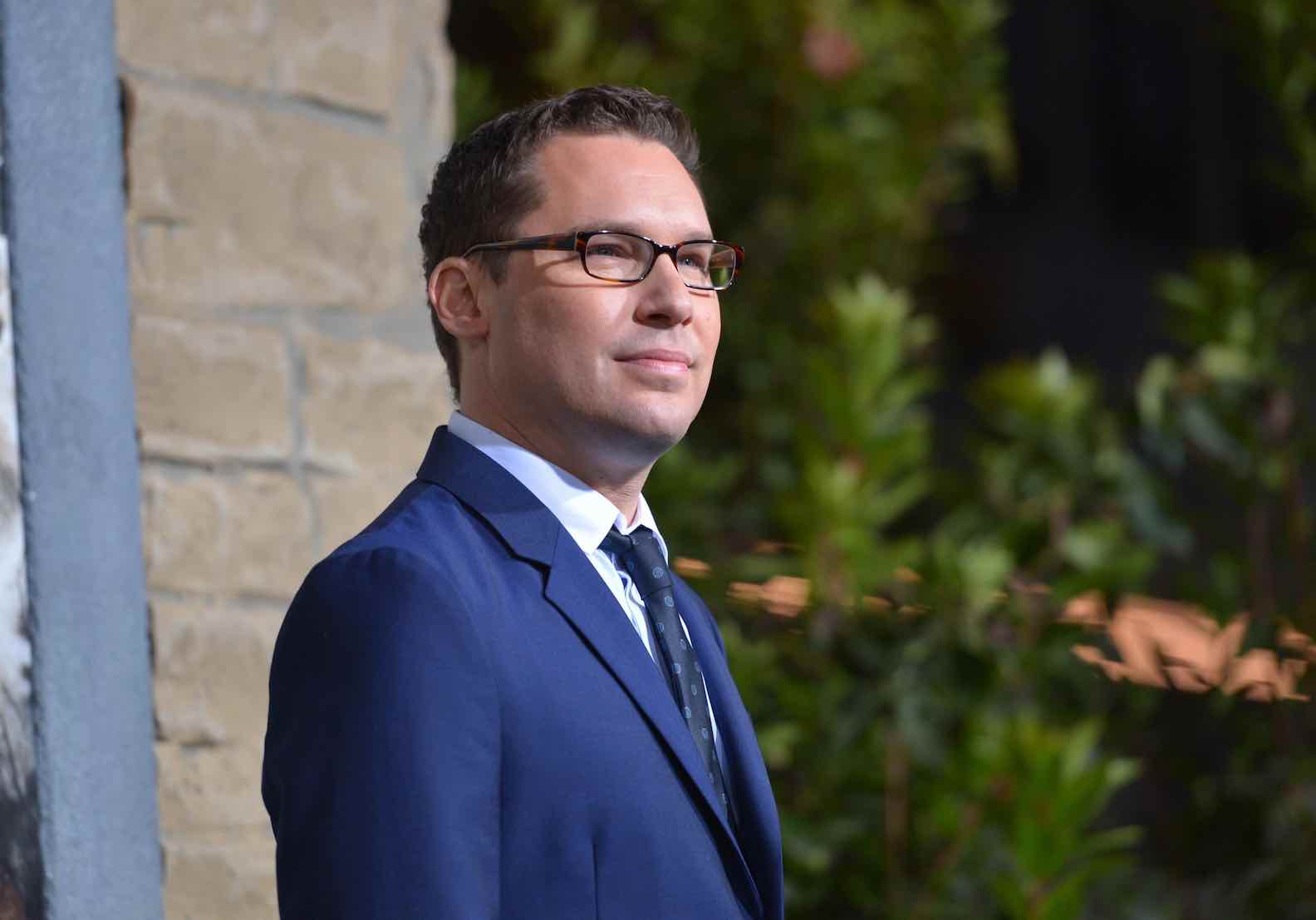 As further evidence, Daniel also claimed to have been approached when he was younger. “I was first approached by one of Bryan’s friends & alleged recruiter who said he was 22, in around 2015-2016, we talked for a bit . . . and then he asked if I wanted to go to Hawaii with his friend Bryan. Instant no. I searched and found him, he was 32.”

Daniel was approached again on a dating app and through text messages. Daniel posted screenshots of a conversation with one of the alleged recruiters saying they were “extremely persistent.” “The ‘bring your friends’ constantly also a weird red flag,” Daniel wrote.

Daniel clarified at the end of his thread that everything to now is alleged. The tweets went viral and Daniel’s petition to start an FBI investigation on Singer now has over 50,000 signatures. 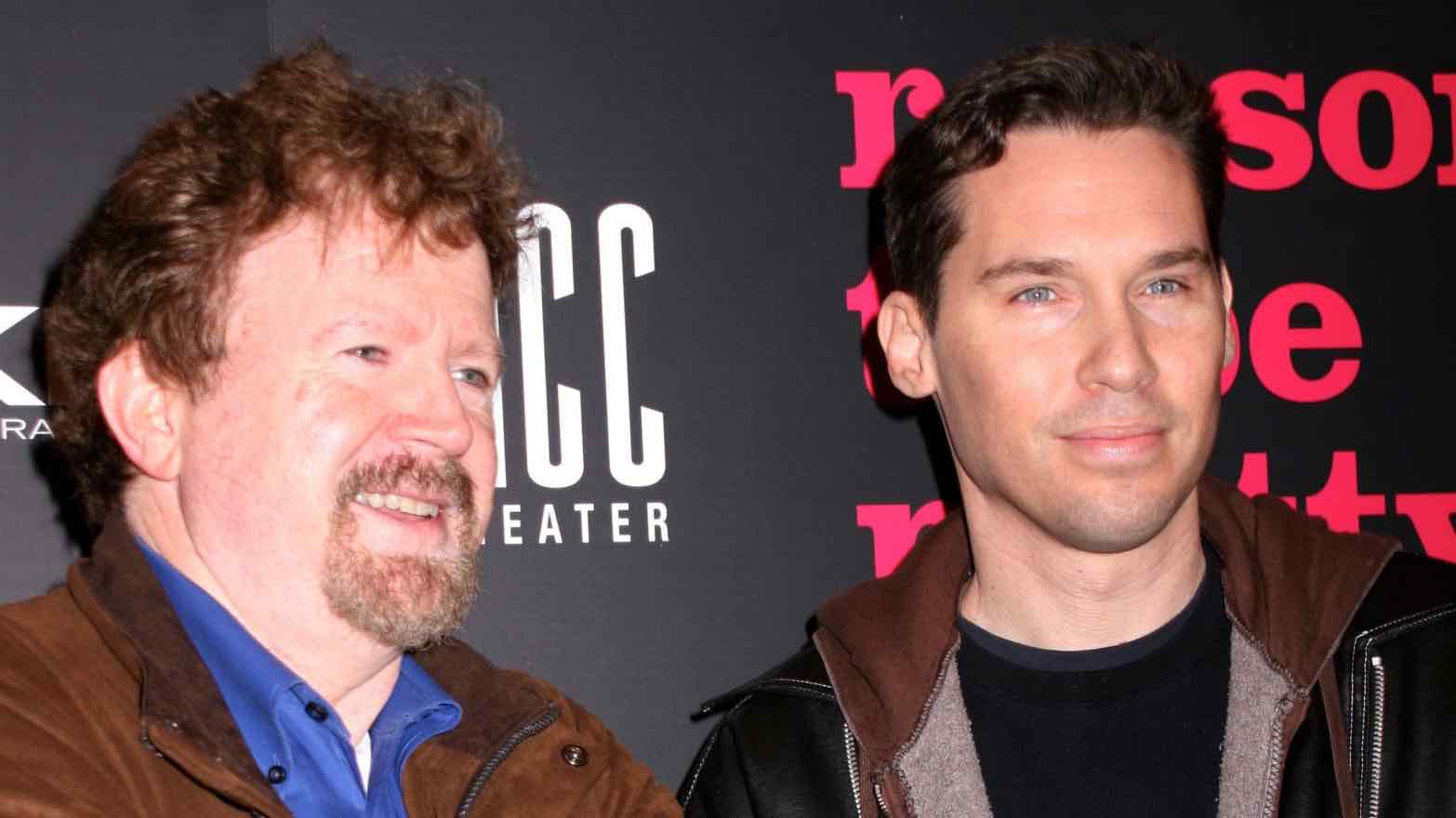 As stated in Daniel’s thread, Singer has been accused of taking boys to Hawaii. This statement is further reinforced by a lawsuit filed in April 2014. Former actor Michael Egan sued Singer for nonconsensual sex in Hawaii in 1999, when he was only fourteen years old.

According to the suit, Singer provided Egan drugs & alcohol at parties in Hawaii that were organized by convicted sex offender Marc Collins-Rector. An additional defendant in Egan’s lawsuit is TV executive Garth Ancier, former Disney executive and an employee of Collins-Rector, David Neuman, and producer Gary Goddard. 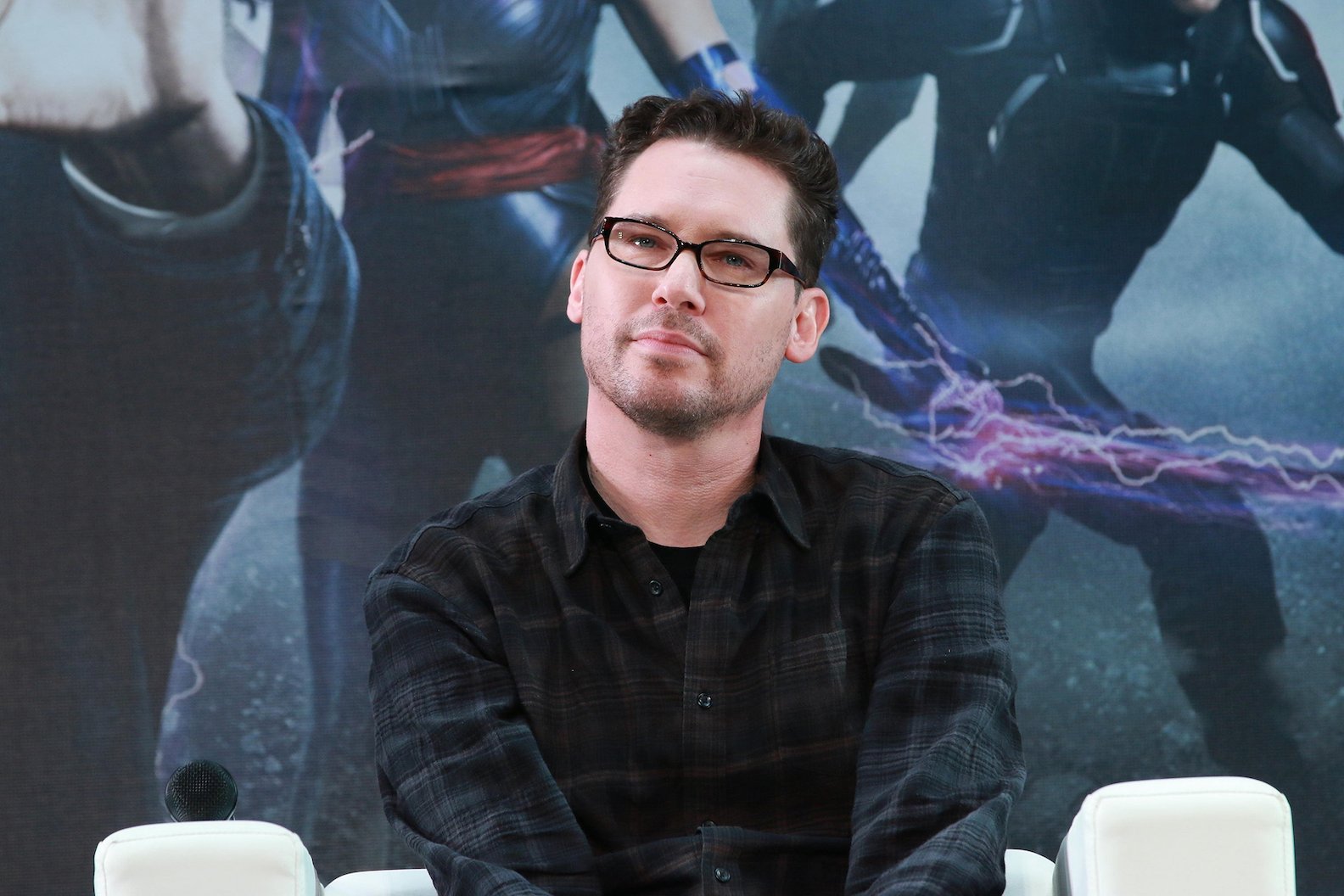 In May 2014, anonymous whistleblower John Doe No. 117 claimed Gary Goddard (yes, the same Goddard from Egan’s lawsuit) contacted John Doe when he was fourteen on social media, leading to an online sexual relationship.

Later, Goddard introduced Doe to Singer over a phone call. John Doe eventually met Singer when he was seventeen, while Singer was at the Superman Returns premiere. John Doe states in the lawsuit that he had a nonconsensual sexual encounter with Singer in a hotel room after Singer said he would show John Doe Superman memorabilia.

In July 2014, John Doe dropped Singer from the case, and it was dismissed in October 2014. 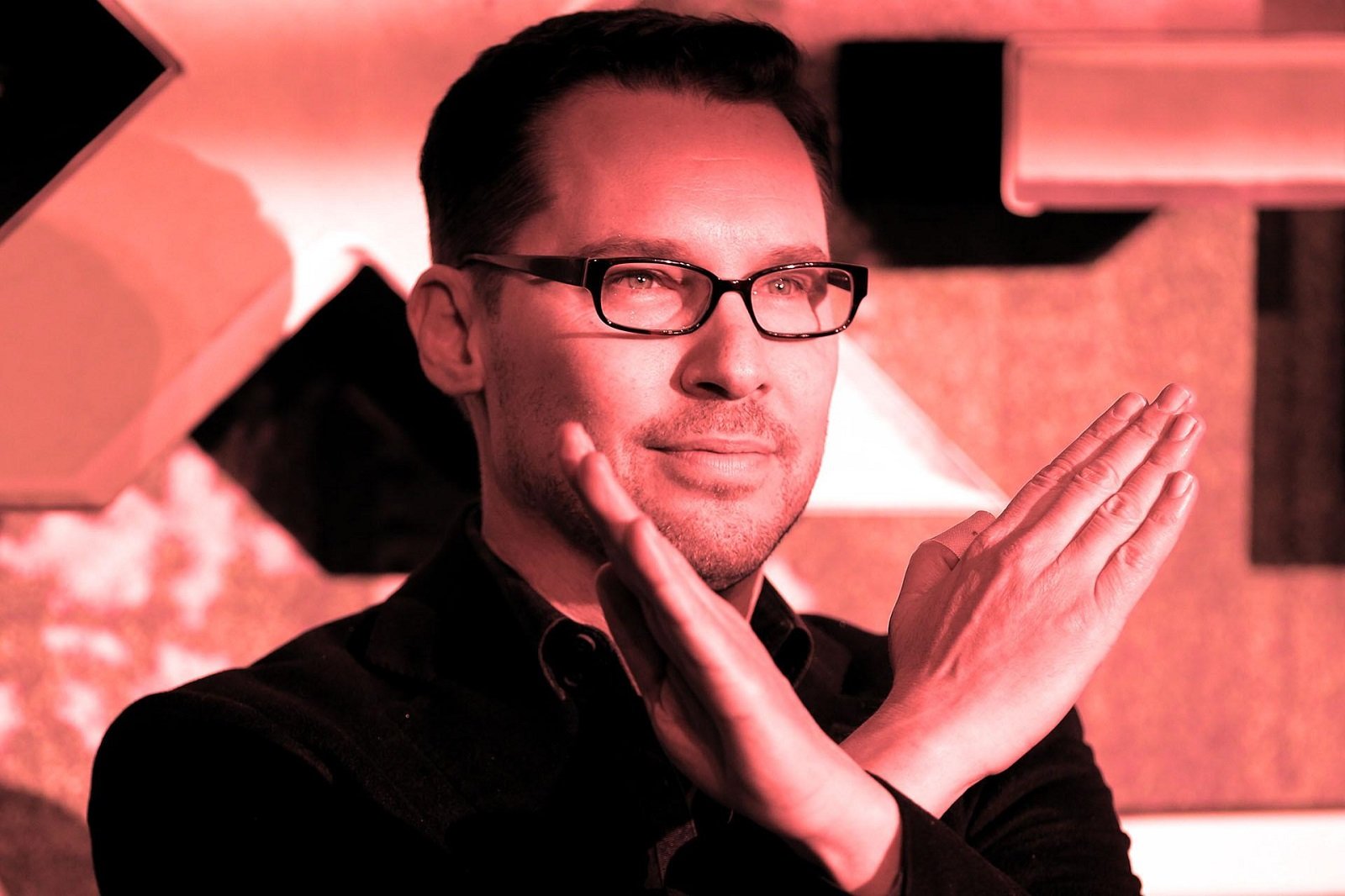 Daniel isn’t the only one who claimed Singer has accomplices. The Atlantic’s exposé of Singer also suggests that Singer has a group of “friends and associates who brought [Singer] young men.”

Known for his West Hollywood pool parties, Singer has a reputation of inviting sixteen- to seventeen-year-old boys to his mansion. According to some accusations, Singer surrounded himself with underage boys and performed sexual acts without their consent.

One infamous Pride pool party was co-hosted by Singer and fellow director Roland Emmerich. Though he knew Singer liked to throw massive parties, Emmerich reached a breaking point when 1,200 guests arrived. Emmerich’s idea was to invite no more than 400, but he claimed Singer deemed 400 guests “too exclusive”.