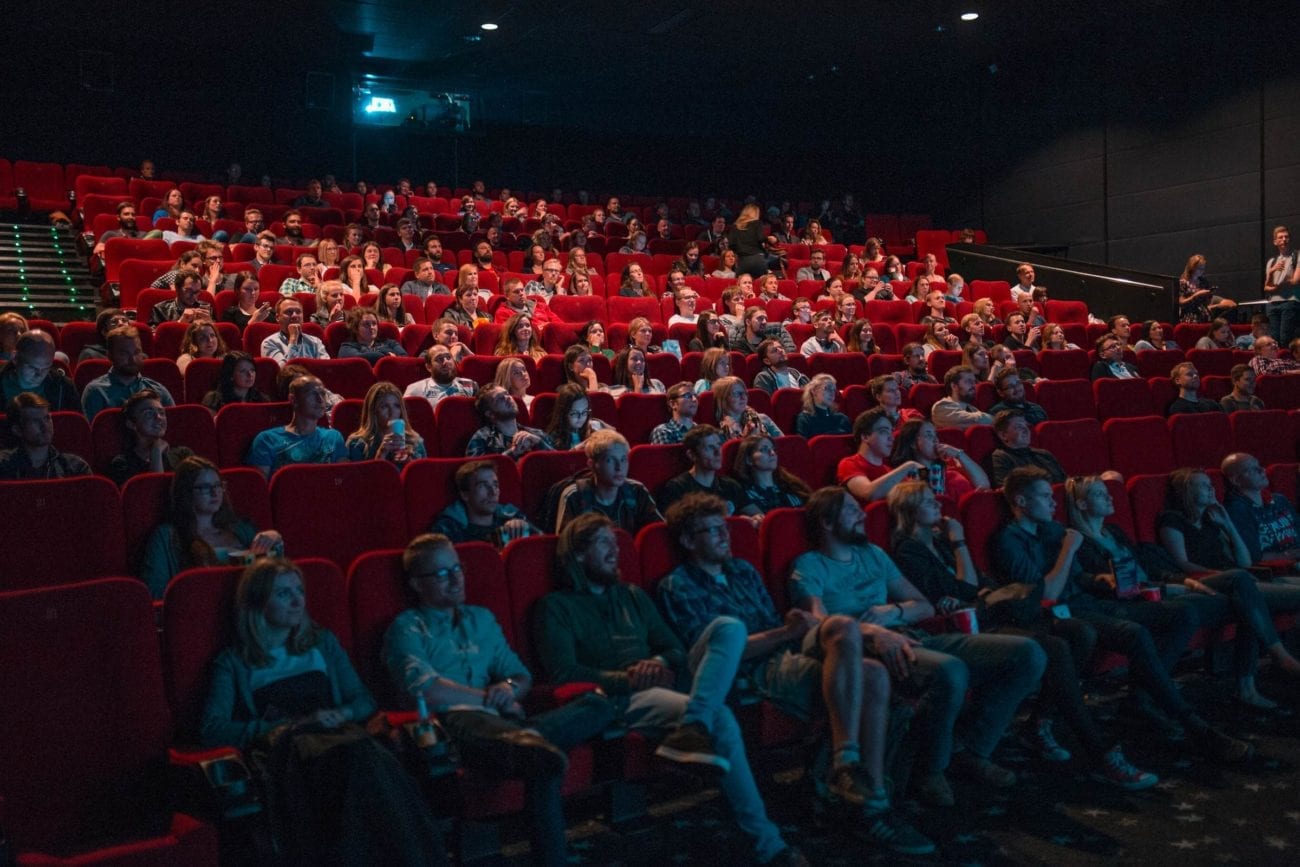 What is it that makes poker and film a match made in heaven?

Poker and film can often be an incredibly exciting duo. Some of the best films of all time — be they thrillers, action films, or comedies — feature scenes where characters play poker. While films such as Molly’s Game (2017), 21 (2008), and Rounders (1998) focus specifically on the ups and downs of the high-stakes poker world, many others use poker to create interesting scenes for characters while still moving the film’s plot forward.

But what is it exactly that makes poker such a good subject for films to explore? First off, it’s a great source of entertainment for players and viewers alike. Because of poker’s naturally thrilling and social nature, it can easily create drama, suspense, or even humor in a film. Continue reading for a closer look at some of the ways poker can help enhance a film — and keep your eyes glued to the screen. 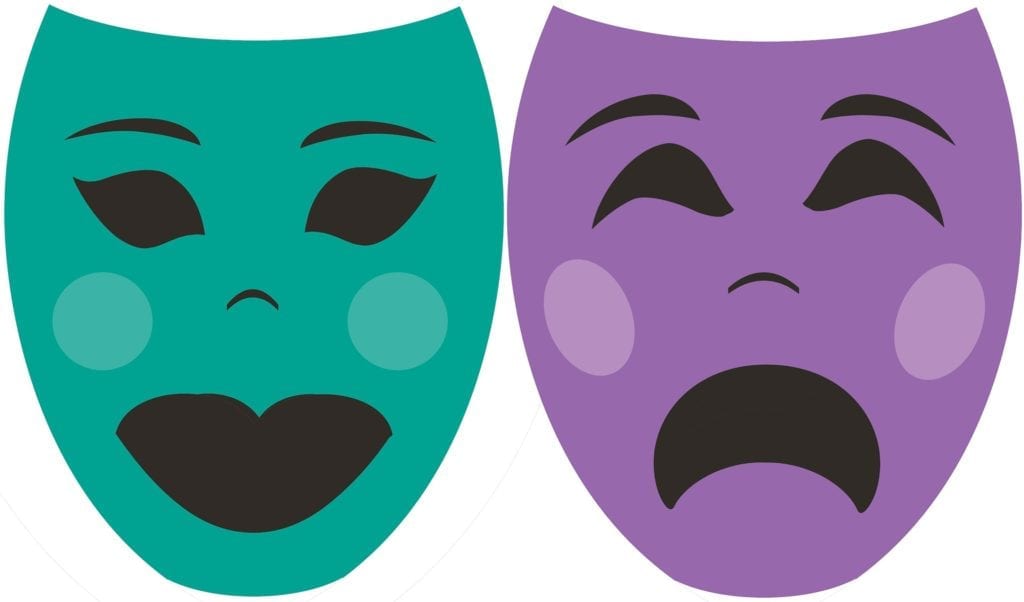 There’s no denying that poker can add a lot of drama to a film. Even if a poker game isn’t definitively comedic or suspenseful, it’s guaranteed to at least be unpredictable and exciting. For example, consider Molly’s Game (2017). The film was written and directed by Aaron Sorkin, a master of dramatic filmmaking.

Regardless of how you feel about the movie overall, you’ll probably be hooked for that very reason. After all, the film is about a professional skier whose dreams of making it to the Olympics are crushed when she has a career-ending injury. She starts over in L.A. and eventually decides to join the world of high-stakes poker.

Another good example is Maverick (1994), a western drama and comedy that revolves around one character’s quest to collect money (through his talents as a con artist) for the entry fee to a high-stakes poker tournament. While there are many suspenseful and comedic moments, poker provides that perfect, additional dramatic element to the film. Take a look at this clip:

Poker isn’t solely a subject of drama, and neither is its depiction in film. The game has also been used to create incredibly funny scenes, making it a great element of a comedy film, or even comic relief in a thriller. The pace and automatic movements of poker can also add a nice visual element to the film and complement characters’ humorous conversations. For example, take a look at The Odd Couple (1968):

In this scene, a group of old friends are playing poker together. To start with, the game is a setting for their amusing conversation about Oscar’s grimy lifestyle post-divorce. Visually, it’s a lot more interesting to see the characters working their way through a card game as opposed to sitting idly in the apartment or watching television. Their visual movements and pace are also a good complement to their fast-paced and witty dialogue.

Not all poker games are full of tension, but most high-stakes games typically are due to the simple fact that a lot of money is being put down on the table. Add this element to an action movie or thriller, and the tension of a scene can be royally intensified.

For example, consider The Sting (1973), a suspenseful and exciting crime film at its core. Add a game of poker to it, and you’ve just upped the ante. In the following scene, a group of con men are recruited to deceive a crime boss in his own private high-stakes game:

Another great example of this is Casino Royale (2006). Throughout the James Bond series, Bond has often participated in high-stakes poker — a move that has paired well with his risk-taking nature as a secret agent.

But this isn’t solely a decision of pleasure for Bond; he often has an additional motive for playing the game. In this case, it’s to face off against the main villain of the film, Le Chiffre. Just take a look at this tense scene from Casino Royale: 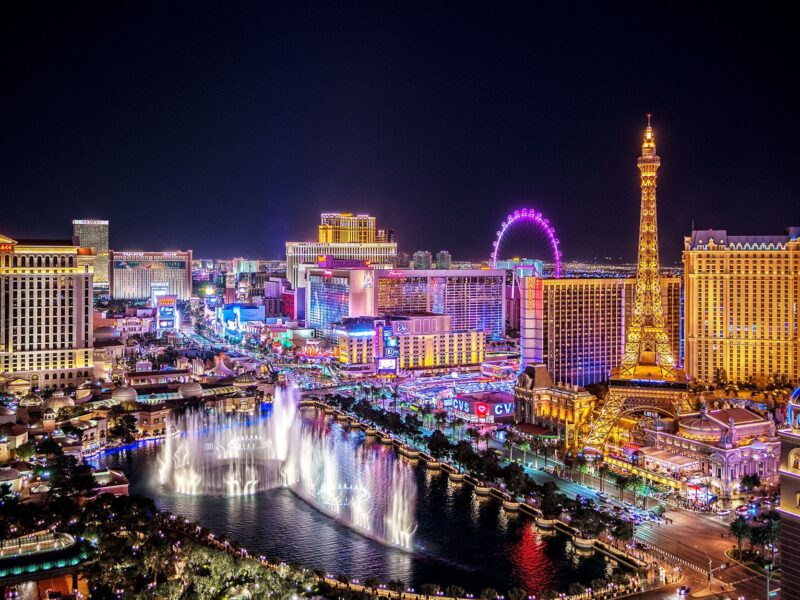 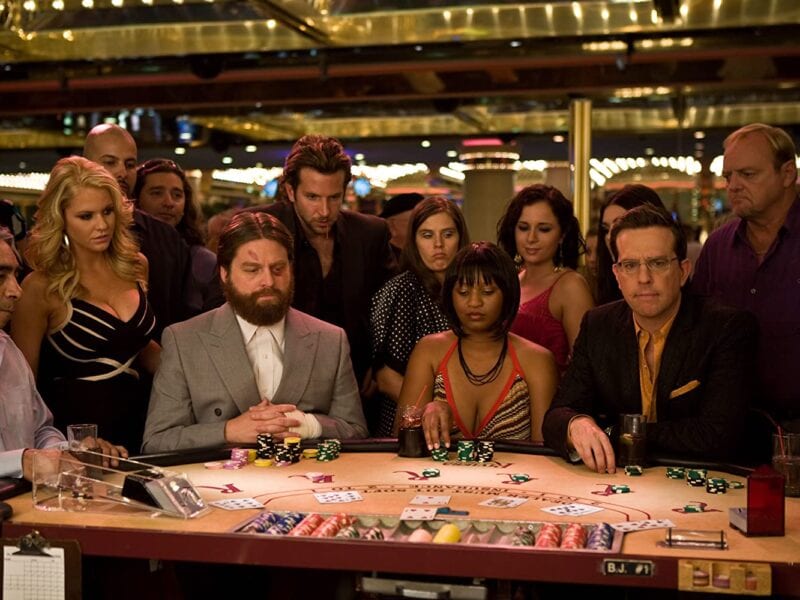 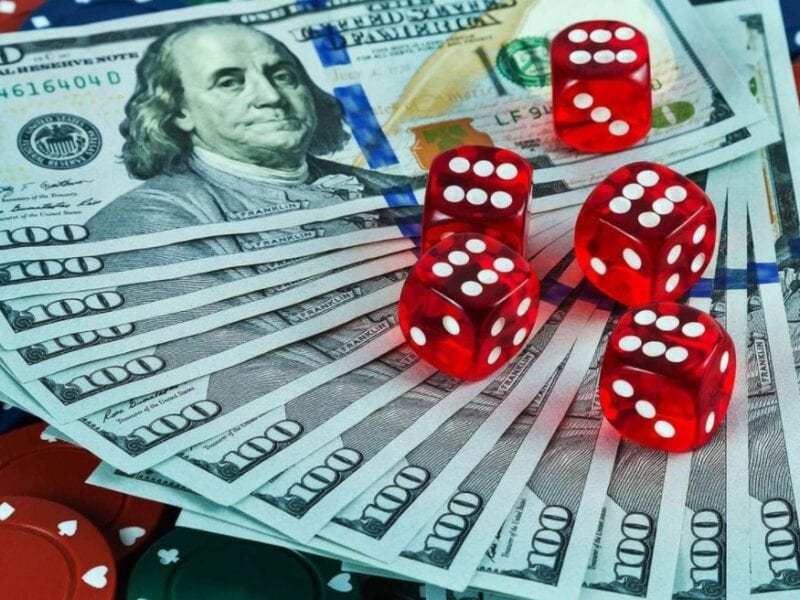 6 most common gambling errors you can easily avoid