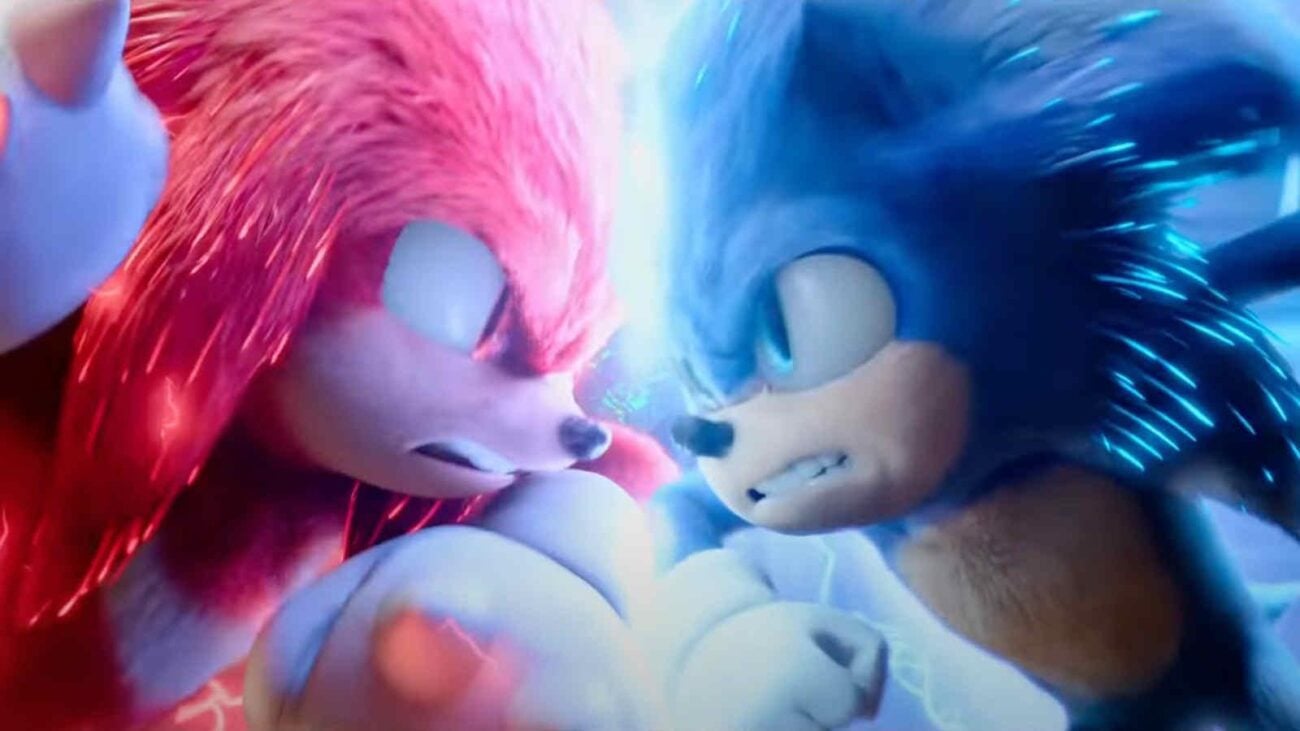 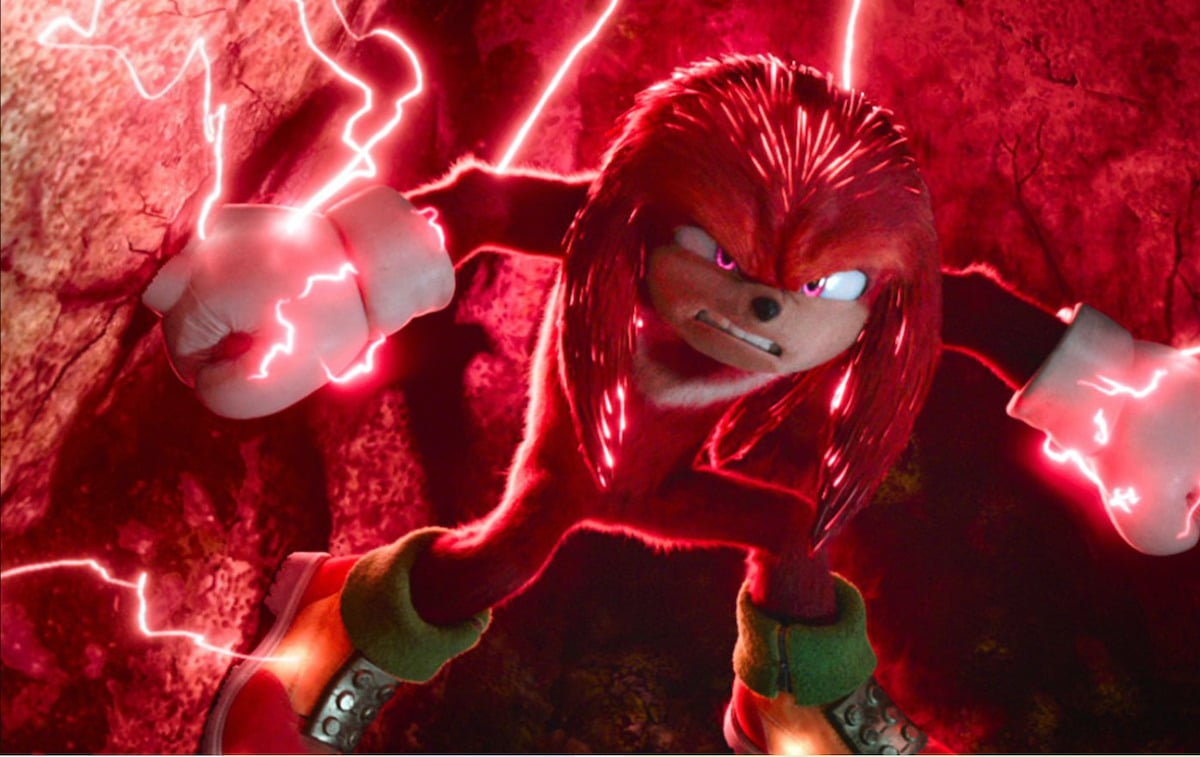 How to watch Sonic the Hedgehog 2 in movie theaters

The Sonic sequel was released in the UK and many international territories on April 1, while the movie is getting its official US release on Friday, April 8. Either way, Sonic the Hedgehog 2 is playing exclusively in movie theaters before it races off to at-home viewing.

US fans itching to see the latest Sonic adventure can do so a few days early, as there are a number of Sonic the Hedgehog 2 screenings set to take place across the country on April 6 and April 7. You can see where these early screenings are happening nearest you on the Sonic movie website. 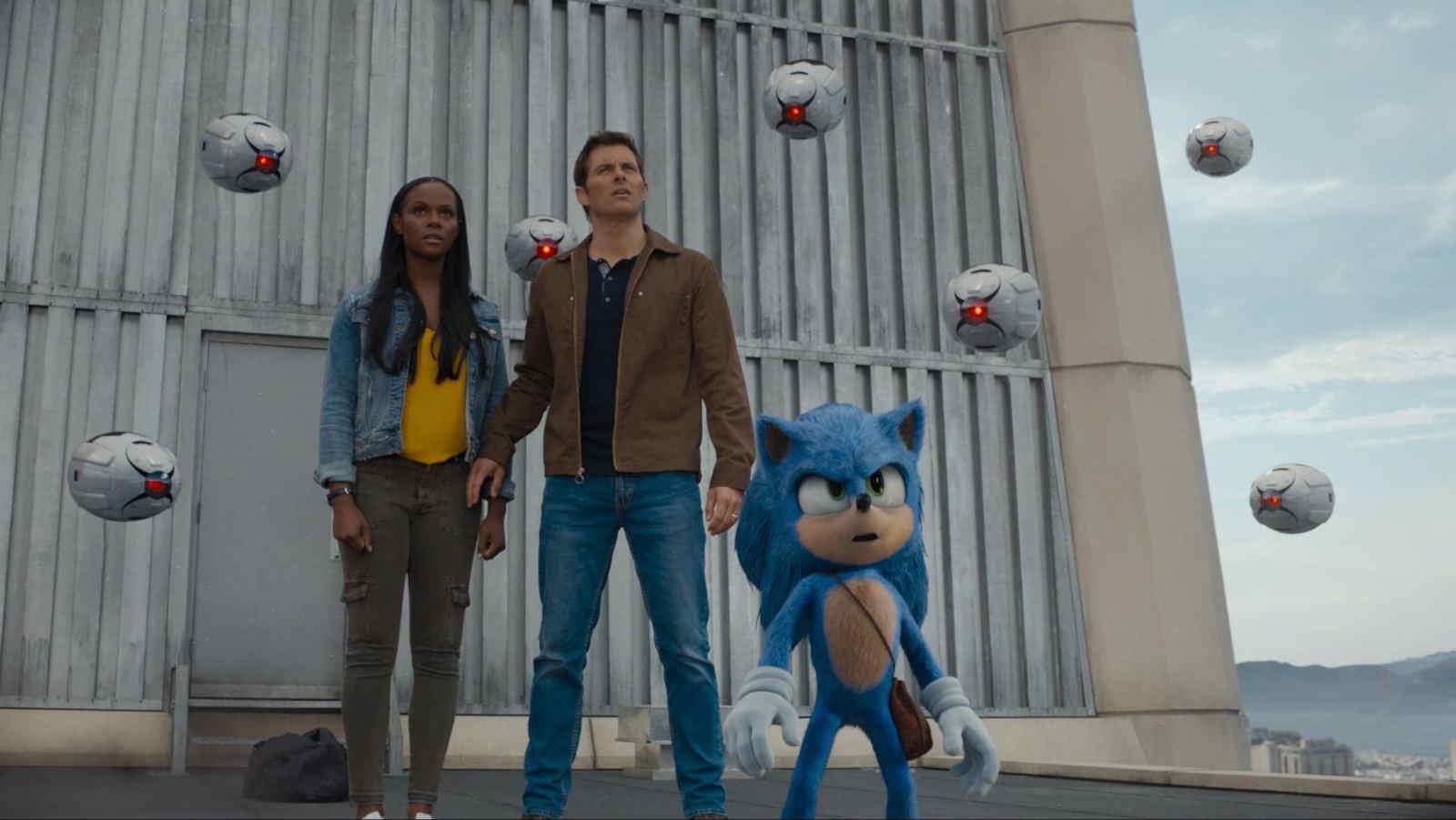 Is Sonic the Hedgehog 2 streaming?

No, the new Sonic movie is not available for streaming or at home digital viewing at this time. The movie’s exclusive run in theaters will likely last about 45 days, as has become an unofficial standard for many movies.

However, once that exclusive run ends, Sonic the Hedgehog 2, as a Paramount movie, could very well find its way to the Paramount Plus streaming service like other recent movies from the studio, including Scream and Jackass Forever. We’ll also update info on other digital viewing options as they become available.

The first Sonic movie found him settling in Green Hills after with his new friend Tom (James Marsden) after sending Dr. Robotnik (Jim Carrey) to another dimension. However, the mustachioed evil doer makes his way back with a new partner, Knuckles. Sonic will now have to team up with Tails to prevent Robotnik from getting his hands on a powerful emerald that could destroy civilization.