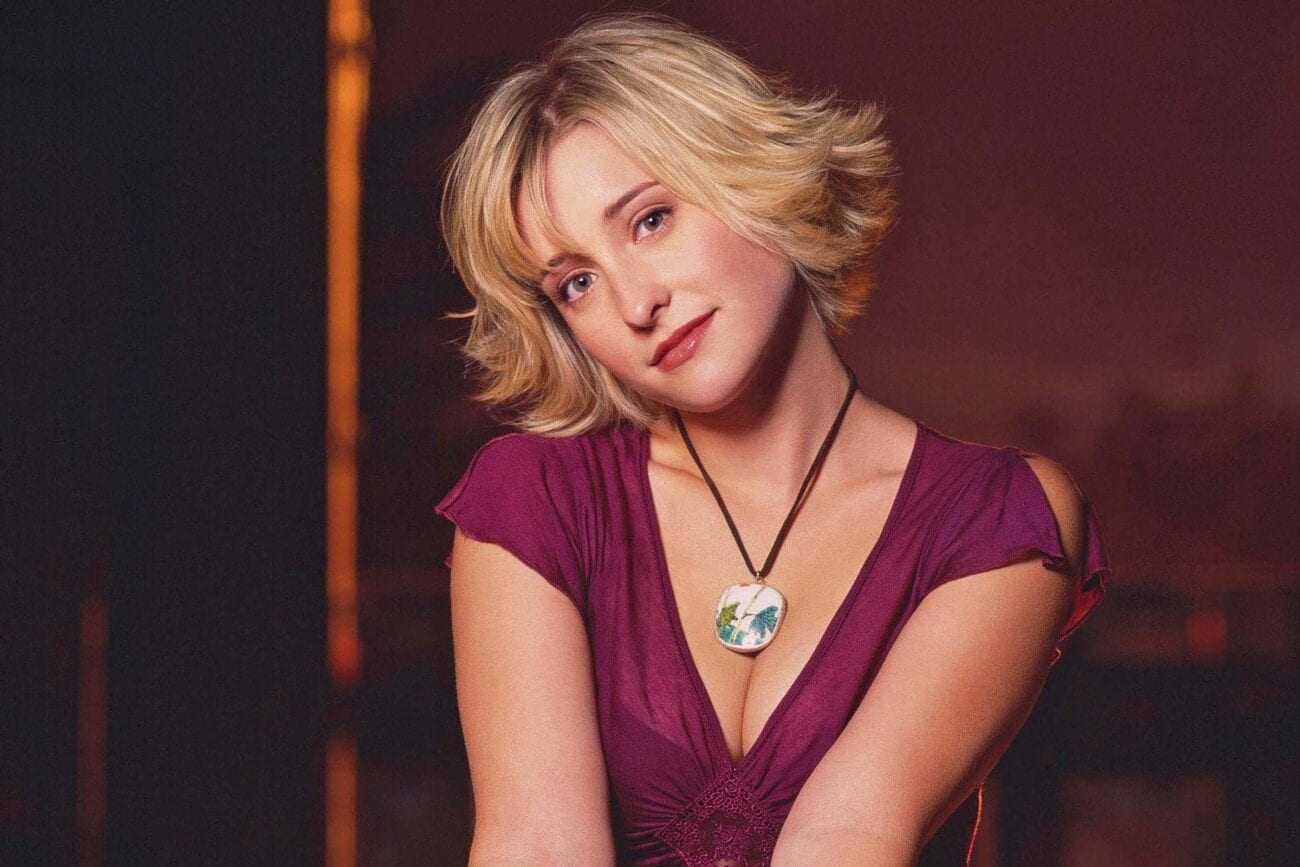 The NXIVM cult: How long are the leaders of going to jail for?

One of the wildest scandals of the late 2010s was the chilling details of the NXIVM cult. Unearthed in 2017 by The New York Times, Frank Parlato, and former NXIVM members, NXIVM was responsible for sex trafficking, branding, and extorting money from many of its members. In 2018, after an FBI investigation, most of its leadership was arrested, including NXIVM founder and “vanguard” Keith Raniere.

In 2019, NXIVM’s arrested leaders either plead guilty or were convicted of the charges against them. In 2020, the sentencing hammer, or gavel, is coming down with two leaders already serving time behind bars. Plus, two new docuseries have been released on HBO Max & Starz respectively: The Vow and Seduced: Inside the NXIVM Cult.

What was advertised as a self-help group devolved into unspeakable sexual & financial crimes that are finally landing those responsible in jail. So where are the responsible parties now, and how long will the rest of NXIVM’s membership still await sentencing? 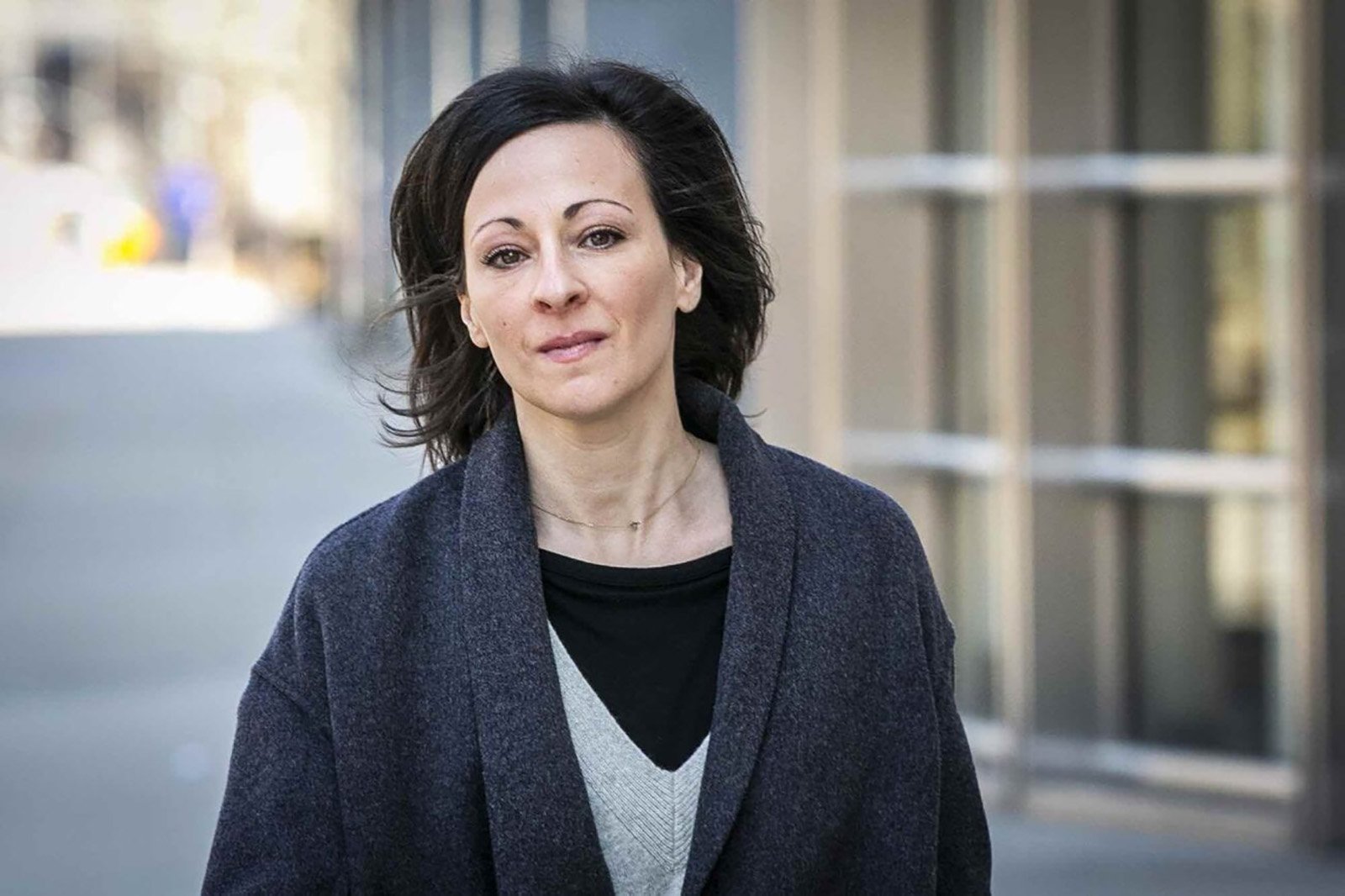 Lauren Salzman, a co-conspirator and sex partner of the infamous cult leader Keith Raniere, was arrested in early 2019. Her charges included sex trafficking, racketeering, and forced labor. Although she hasn’t been sentenced yet, she’s on house arrest until that day comes.

Salzman was responsible for recruiting a large number of women into DOS, or Dominus Obsequious Sororium, which translates from Latin to “Master over Slave Women”. DOS was a secret group within NXIVM that forced women into a master-slave relationship, in which one of their duties was to have sex with Raniere. 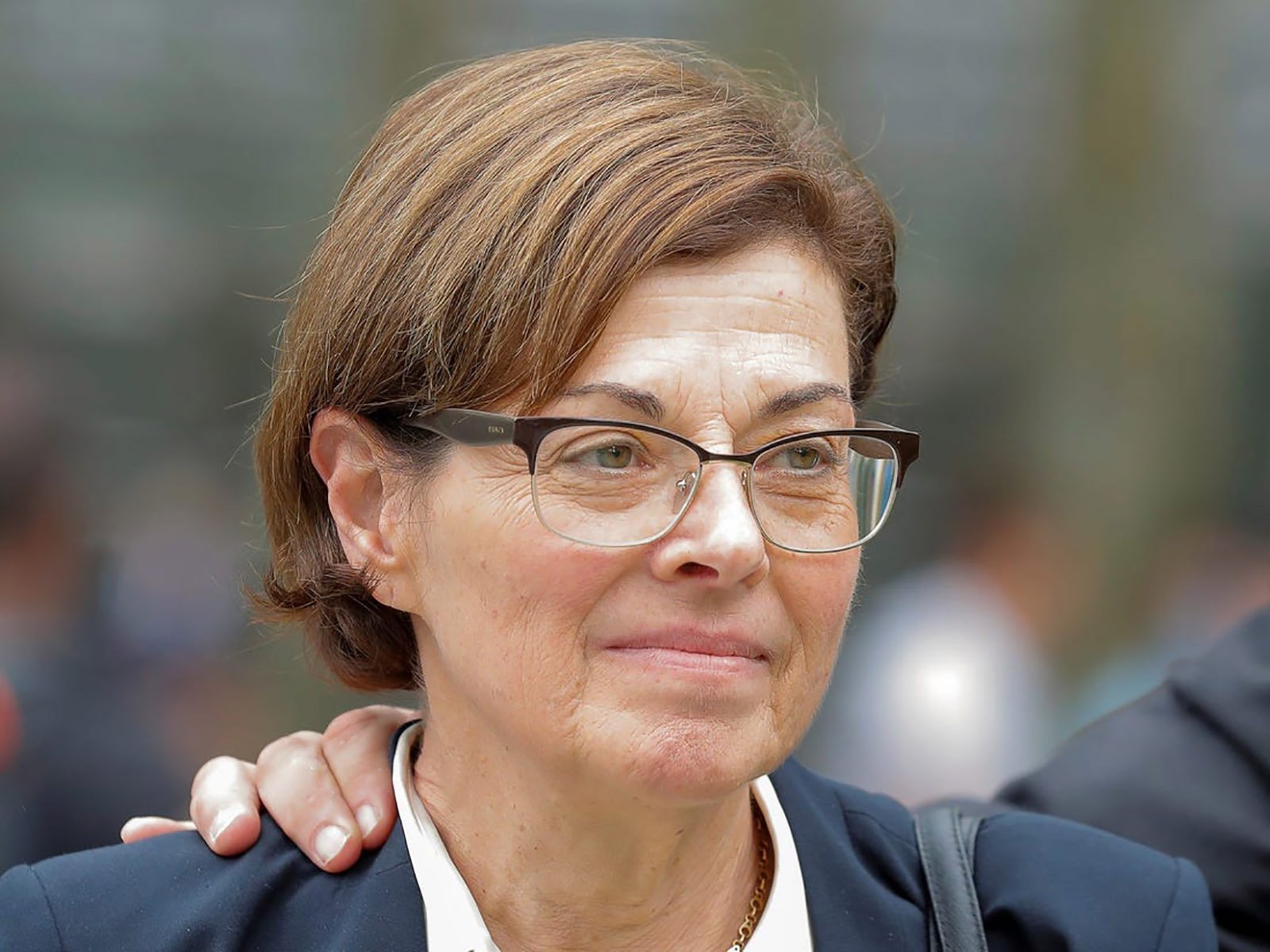 Another key player was Lauren’s mother, Nancy Salzman. Salzman was a nurse & hypnotist and co-founded NXIVM with Raniere. She developed most of the curriculum for NXIVM courses, called ESP or the Executive Success Program, and admitted to keeping email addresses of NXIVM members she didn’t trust.

Salzman also allegedly tried to have video footage doctored before being sent to authorities. Salzman was arrested in 2018, and ultimately pleaded guilty to racketeering. She also faced conspiracy & obstruction of justice charges. Like her daughter, she’s on house arrest until her sentencing. 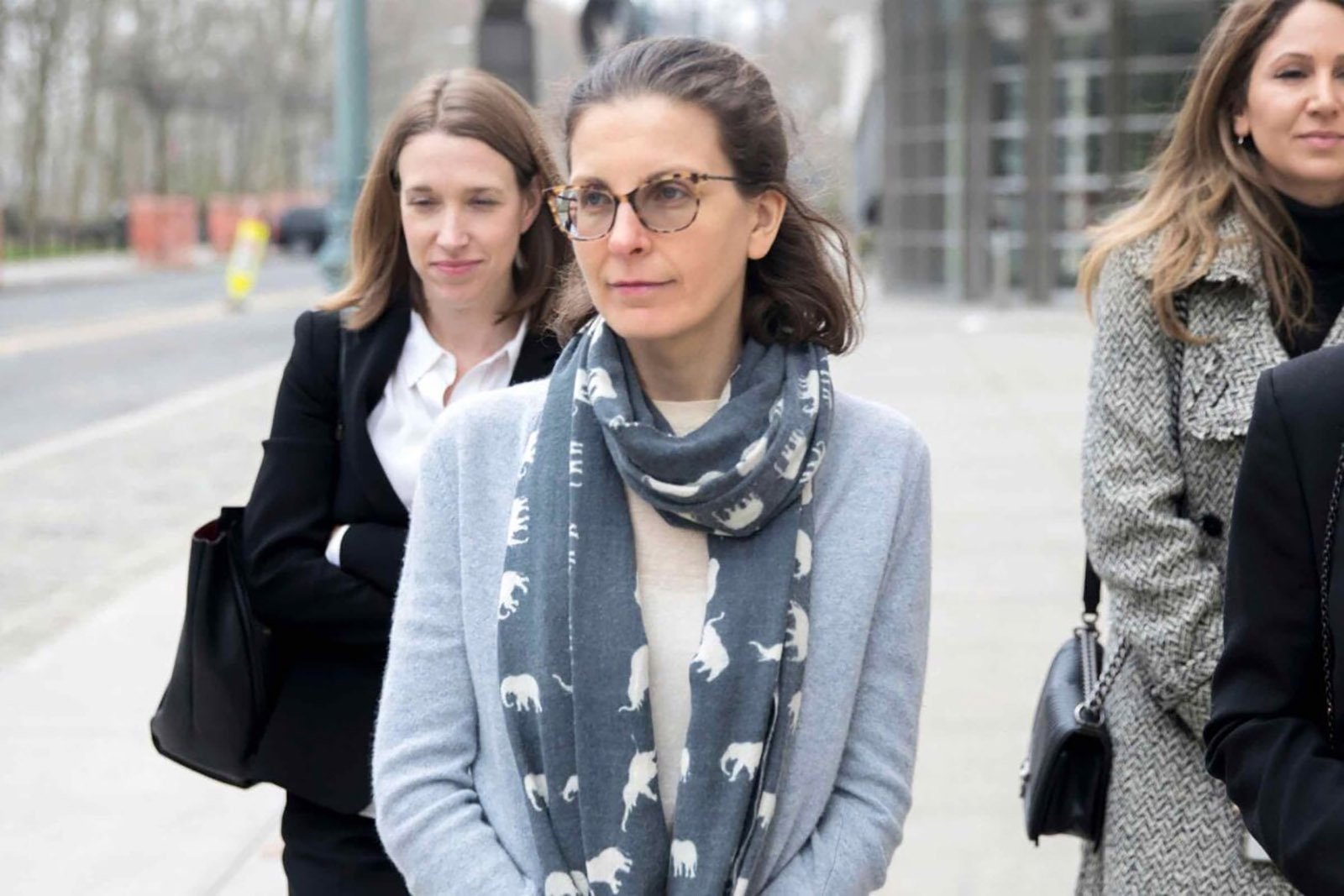 Clare & Sara Bronfman, heiresses to the Seagram Liquor Company, were instrumental members of NXIVM thanks to their very deep pockets. The two donated a considerable amount of cash, and without the Bronfmans’ financial support, it’s unlikely NXIVM would have stayed afloat, let alone use their wealth to harass former members.

NXIVM used the Bronfmans’ fortune to pursue former members or defectors in frivolous lawsuits. The Bronfmans’ personas were also used by Raniere & Nancy Salzman to strengthen the cult’s image. With wealthy members like the Bronfman sisters, Raniere & NXIVM could deny they were anything other than a benign self-help group.

In 2019, Clare Bronfman pleaded guilty to “harboring an illegal alien and the fraudulent use of a deceased person’s identity last year” via Forbes. Both charges were felonies. In a letter to the court, Bronfman declared she still supported Keith Raniere. Clare Bronfman was sentenced to over six years in prison for her contributions to NXIVM in September. 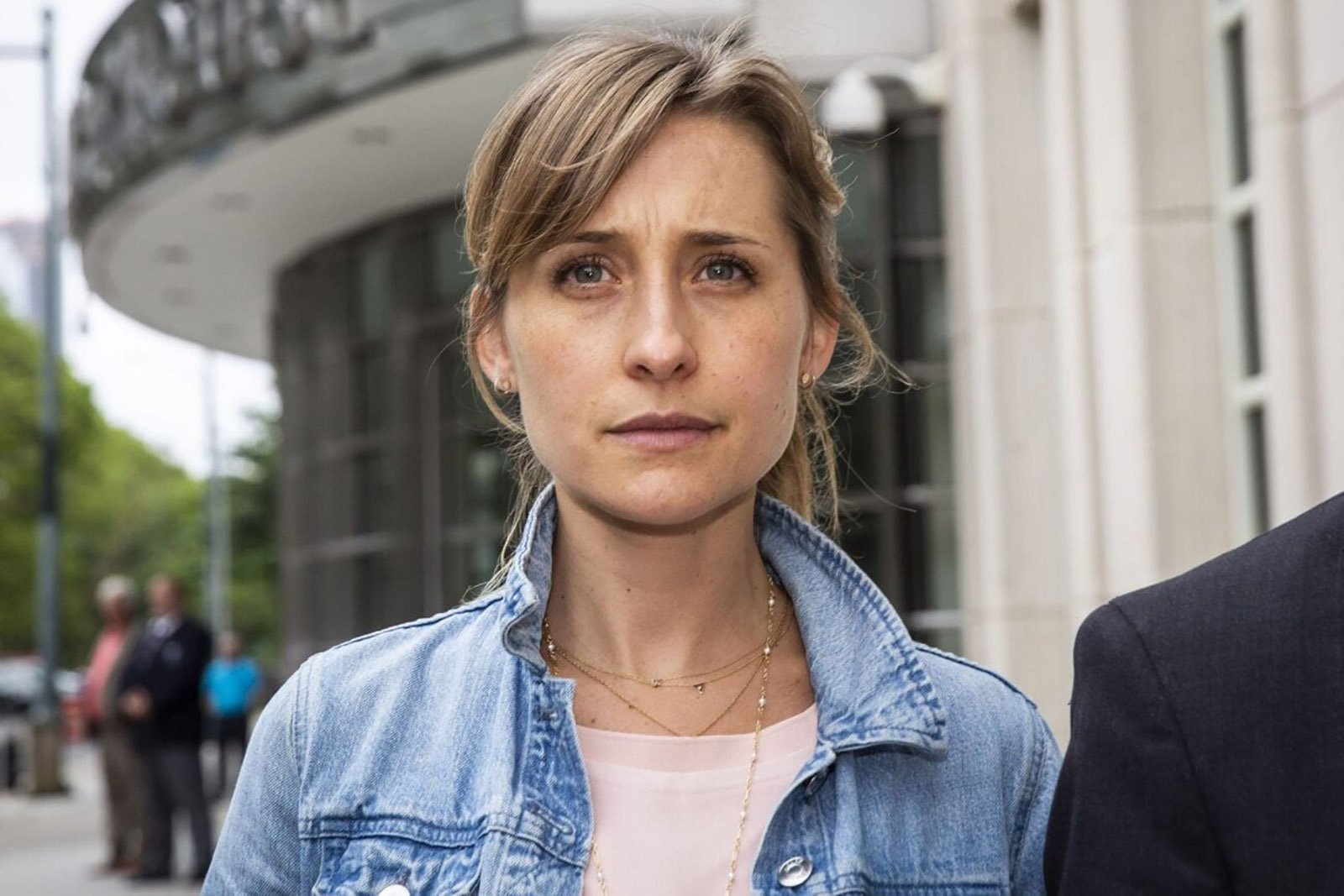 One of the most shocking leaders in the NXIVM cult is Smallville’s Allison Mack, an actress who was one of Raniere’s most loyal aides. She managed to bring an astounding number of people to NXIVM and she was allegedly a co-founder of DOS with Keith raniere. Mack also participated in DOS members’ abuse, including sex trafficking, blackmailing, and branding.

In 2019, Mack pleaded guilty to charges of sex trafficking & forced labor. She hasn’t received her official sentencing yet, but it’s not looking great for her. It’s unclear how many years she’ll receive, but given the length of her co-conspirators’ sentences, it could be a while. 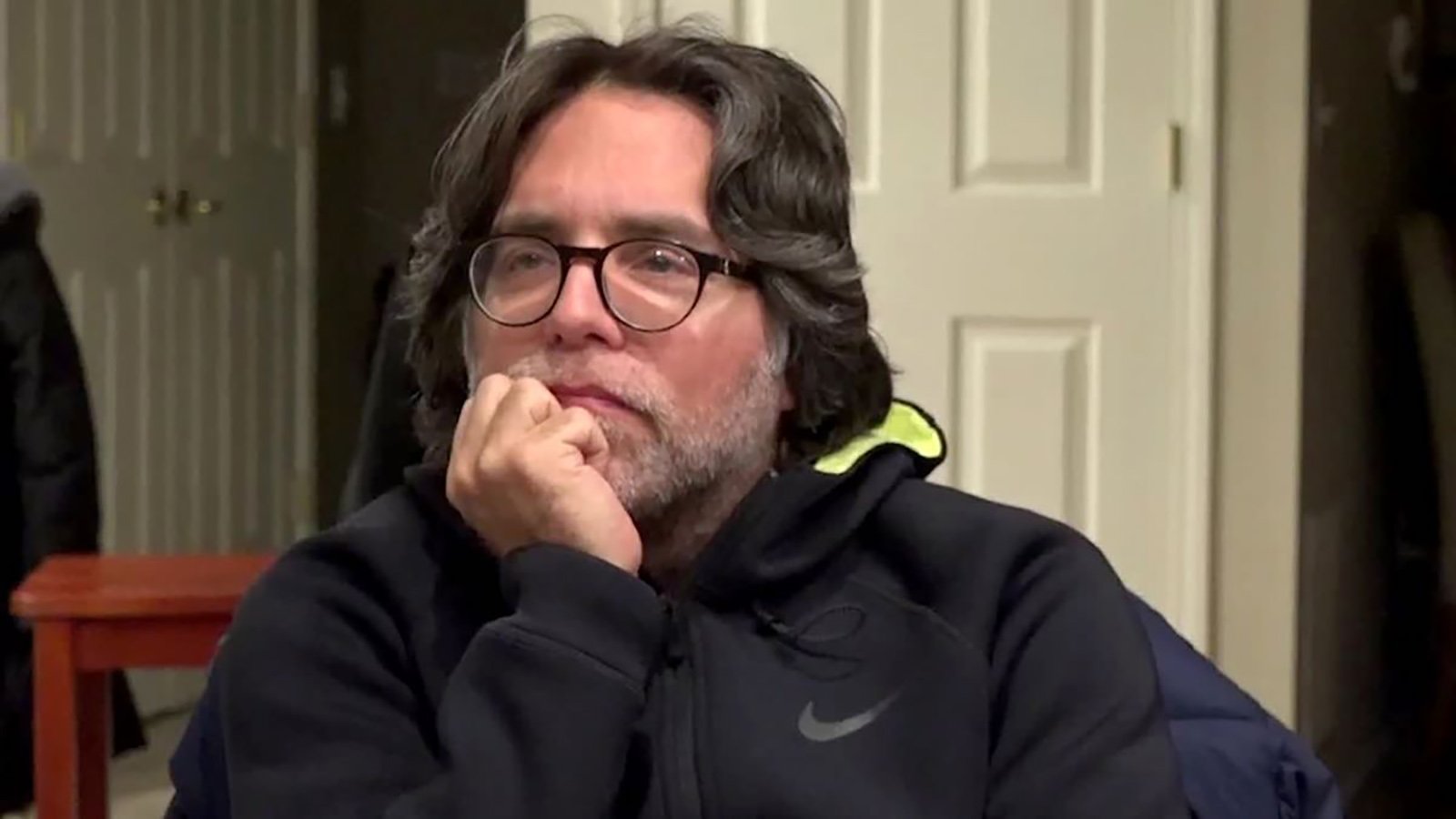 Keith Raniere is responsible for the very existence of NXIVM, and it seems that his punishment has fit the crime. Despite fleeing to Mexico in 2018, Raniere was arrested in 2018 without bail. Last October, he was sentenced to 120 years in jail.

Raniere has recently spoken out about his sentencing. In a phone call with Frank Parlato, one of the key players in taking down the NXIVM cult, Raniere claimed he feared being killed in jail. In one recording, Raniere claimed a man who’s allegedly “notorious for being vicious” has plans to kill Raniere. “He’s been vicious to even his own family,” Raniere explained, “vicious to anyone where he doesn’t get his way. In a way, he’s seen as a tyrant. He’s seen as someone who has so much money and so much power, he can always get whatever he wants.” 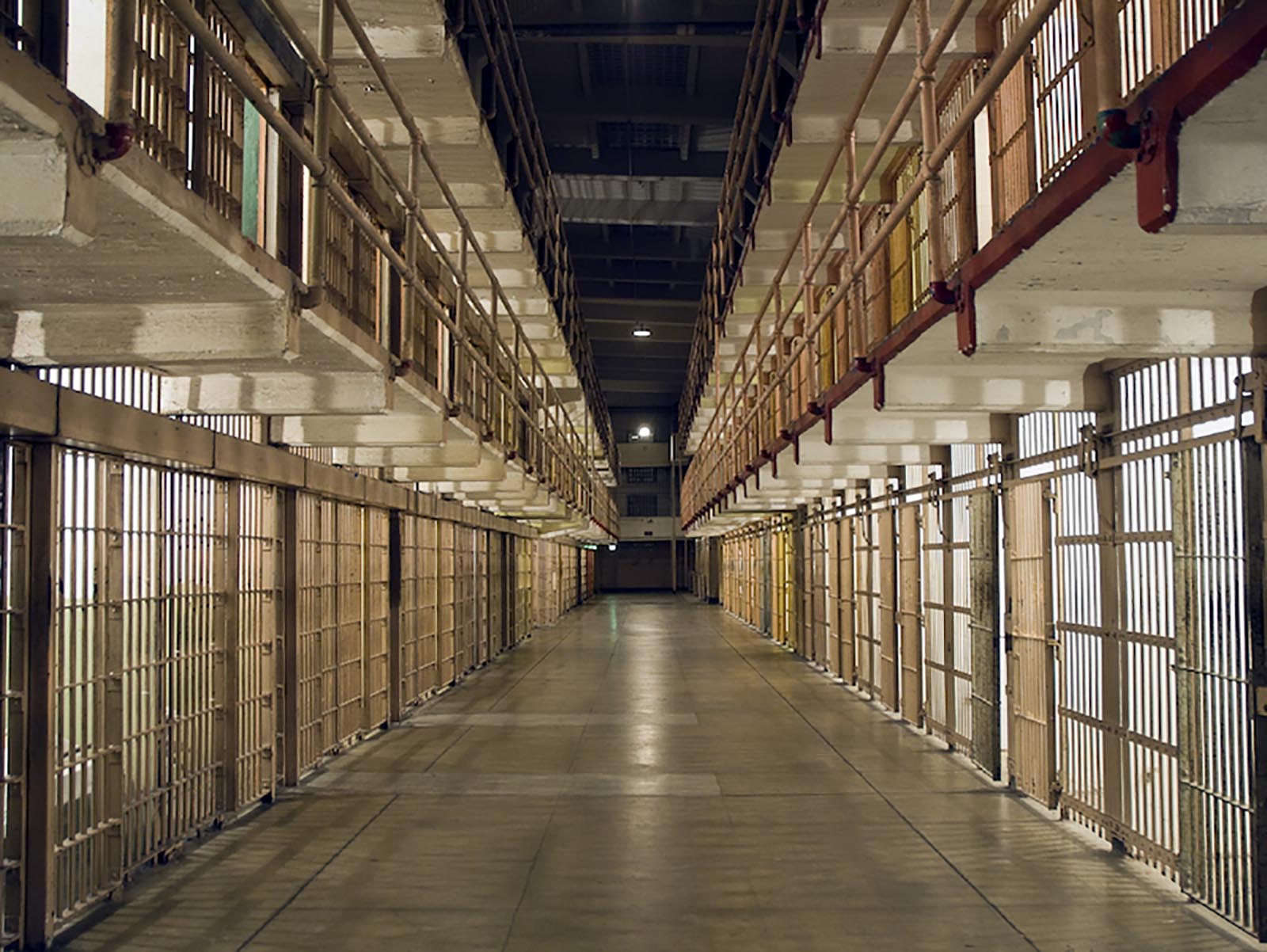 Raniere continued: “He told various people he would put as much money as necessary, literally hundreds of millions of dollars to have me put in jail for the rest of my life, to have me killed, to have me destroyed. To have me, whatever… the worst thing you can imagine.”

Ultimately, Raniere told Parlato he imagines his  prison sentence will end his life. “Yeah, I’m looking, you know, I’ll be in here for the rest of my life if we don’t do something.” Regardless of his pleas, however, it doesn’t look like he’s gonna be released in the near future.

This year has been full of NXIVM coverage, and it doesn’t look like that’s stopping anytime soon. Do you think the Salzmans, Bronfmans, or Allison Mack will be sentenced soon? Let us know in the comments!