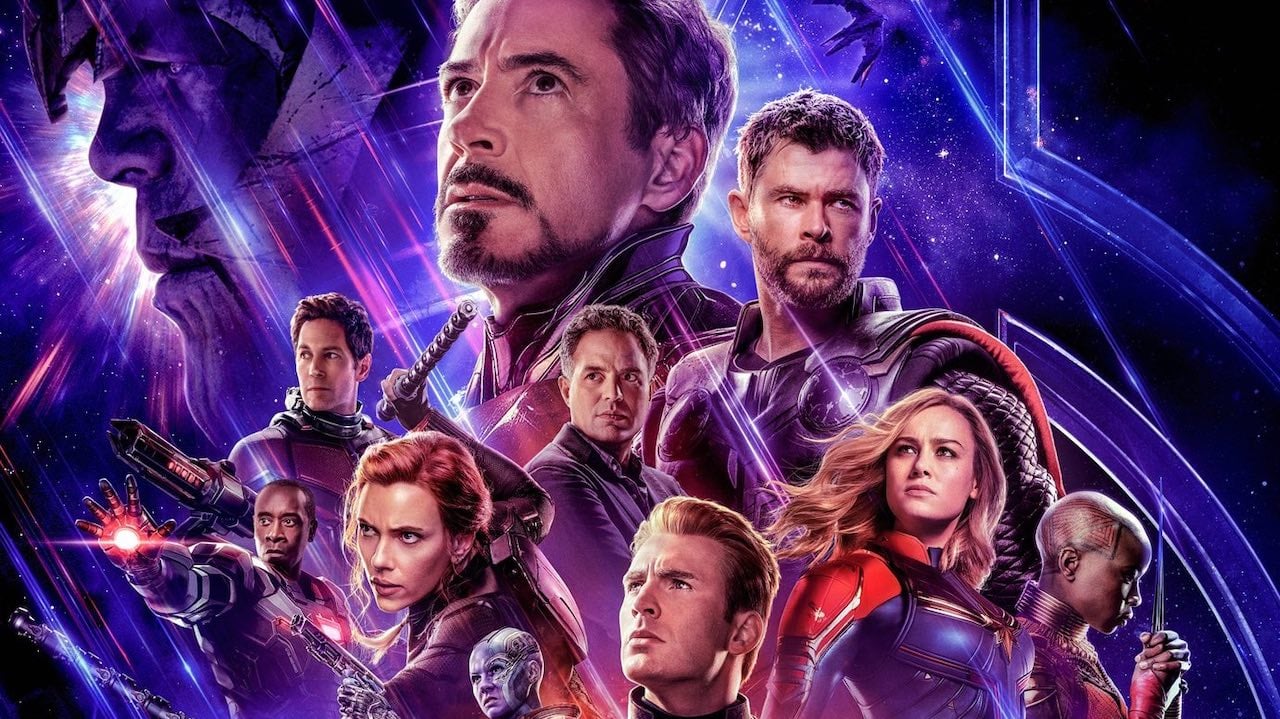 With the release of their Disney+ shows as well as announcements for the rest of Phase 4, Marvel is continuing to build on their interconnected universe that started with a small group of heroes so long ago.

It seems like only yesterday that Antman dropped and blew us away with its tiny story and big heart, or the release of Doctor Strange was announced, showcasing Sherlock himself as the Sorcerer Supreme. We were all excited to see the world beyond Avengers Tower and Marvel definitely delivered.

It looks like Marvel is all set to keep delivering, but unfortunately we have to wait on these new installments of their ever sprawling saga. But if you want to wander down memory lane, we searched the internet to find where you can stream the new Marvel movies before Phase 4 gets rolling. Grab your spandex and dive into where you can stream all the new Marvel movies right now.

This seems like an obvious answer, we know. With the release of their new streaming service, Disney made sure to load up their ques with all their classics as well as their top billed franchises, including the MCU (while also stripping them from other services like Netflix. Yes, we are still bitter).

The streaming service has every film from the MCU, from their new Marvel films like Antman and the Wasp to the older classics like the first Avengers or the one that started it all, Iron Man. This is guaranteed to make movie night fun & action packed for all those involved. You can also check out their new shows as well, with WandaVision already all set to make a movie night extra magical (see what we did there?)

The nice part is that Disney+’s subscription fees won’t break the bank (unlike other services). The service only costs $8/month, so your wallets can enjoy the night too as you binge watch all the newest installments of the MCU to prepare for their new releases. 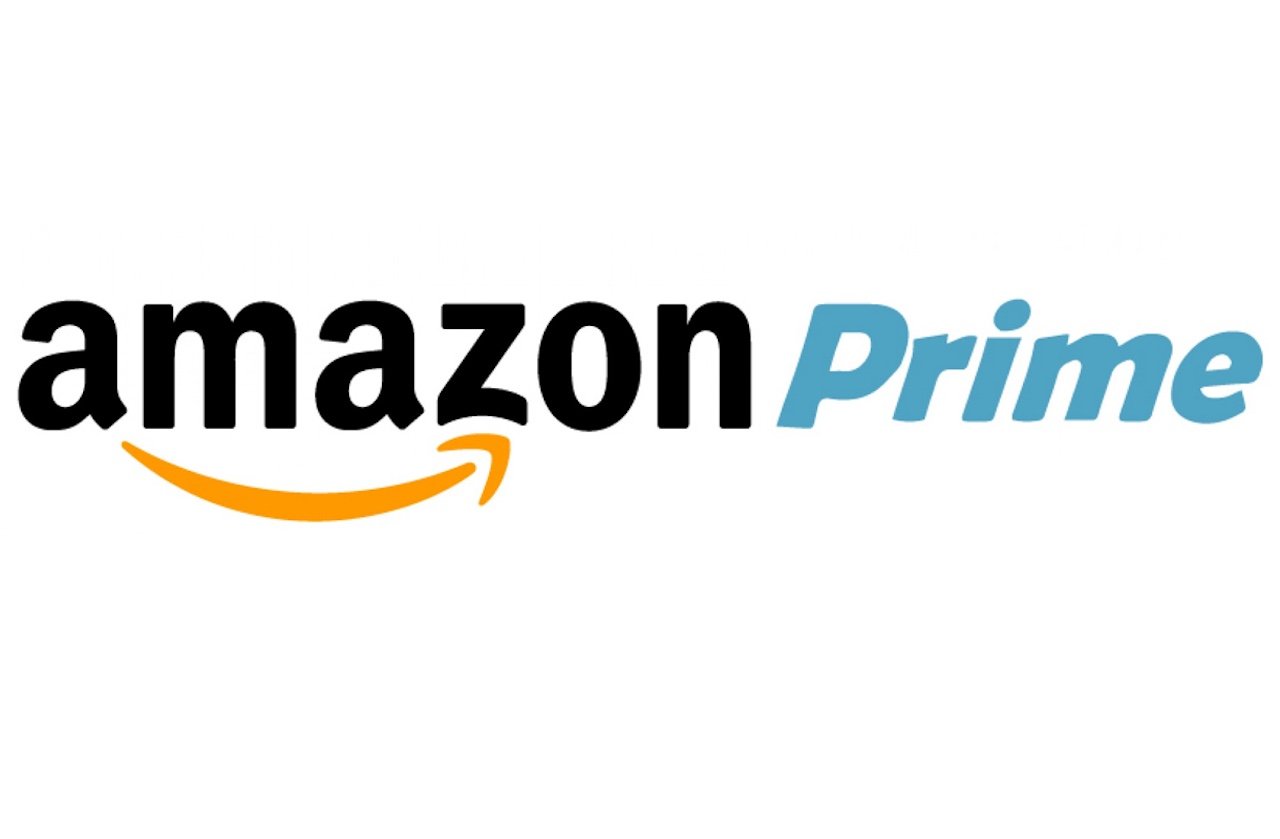 If you don’t want to add another subscription to your bill for the sake of America’s @ss (despite it being quite a fine @ss), no problem! Amazon Prime also has many of the new Marvel films you’ll want to rewatch.

Amazon has a few of the newer releases, such as Captain Marvel and Spiderman: Far From Home, but you will need to rent or buy them individually. That may end up becoming a short movie night for you, but you’re guaranteed to be able to watch the film without the threat of viruses that some sites may cause.

Amazon also has a wide selection of other franchises, so if you need more Chirs Evans in your life (we know we do) you do have options. 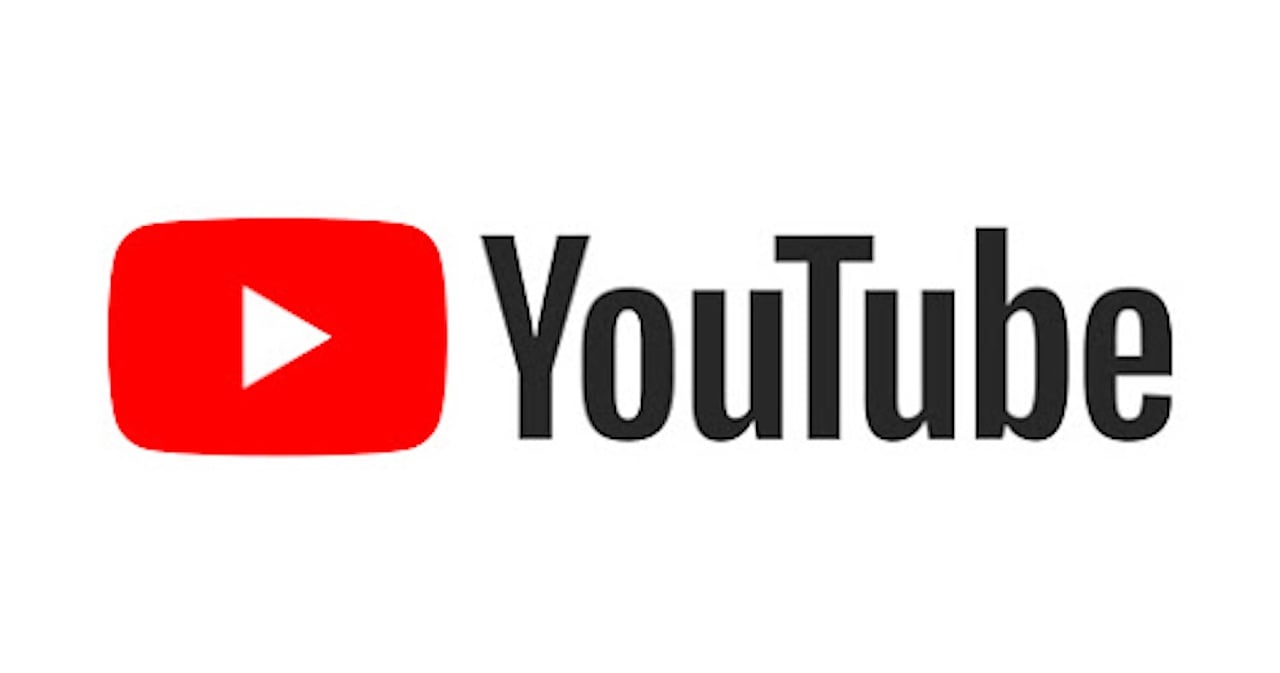 The wonderful world of YouTube has everything if you know where to look, including the new Marvel films .

Officially, YouTube does have the films in their entirety, but officially you have to rent or buy them individually. However, since YouTube is so vast, you could end up stumbling upon one of the films for free, allowing you to save on rental fees (shhhh, you didn’t hear it from us).

Of course, with that being said, the quality may not be the best if you choose to go bootleg hunting. However, it is a free option for those who want to go down memory lane without paying the hefty toll.

Excited for the new Marvel movies or know where else we can stream some of the classics? Drop it below in the comments to keep our super-movie nights going!