The film tells a very old story of revenge & violence in the Wild West, but does so in a way that brings the genre back to life, becoming yet another example of the resurgence of the classic Western to modern media. With a star-studded cast and a fantastic score, this new Netflix original looks like a gun-slinging good time.

Of course, Twitter has been thundering down the prairie about the film and its casting of Regina King. We slipped into the saloon to find more information and the best reactions to this new Netflix original film. Grab your cowboy hats and dive into what we know so far about the new Netflix original The Harder They Fall.

New cast for an old genre

The story of The Harder They Fall seems to be a textbook Western: Nat Love (who, by the way, is a real person) finds out that his biggest rival Rufus Buck has been released from prison and vows to take him down with the help of his crew. Buck, however, also has some help, causing epic gun battles to ensue.

The “new school Western”, as Netflix wrote in the description of the teaser, has a stacked cast of amazing actors, including Jonathan Majors playing Love, and the mighty Idris Elba as Buck. Other Hollywood notables include RJ Cyler, Zazie Beetz, and powerhouse Regina King.

The film is the directorial debut of Jeymes Samuel, a British artist who occasionally collaborates with Jay-Z. Filming was set to start in March 2020 in Santa Fe, New Mexico but got delayed due to COVID-19. Filming finally began in September, only to pause again in October after an actor tested positive. The film seems like it will be riding in hot to Netflix soon though as the teaser promised the film’s release sometime in 2021. 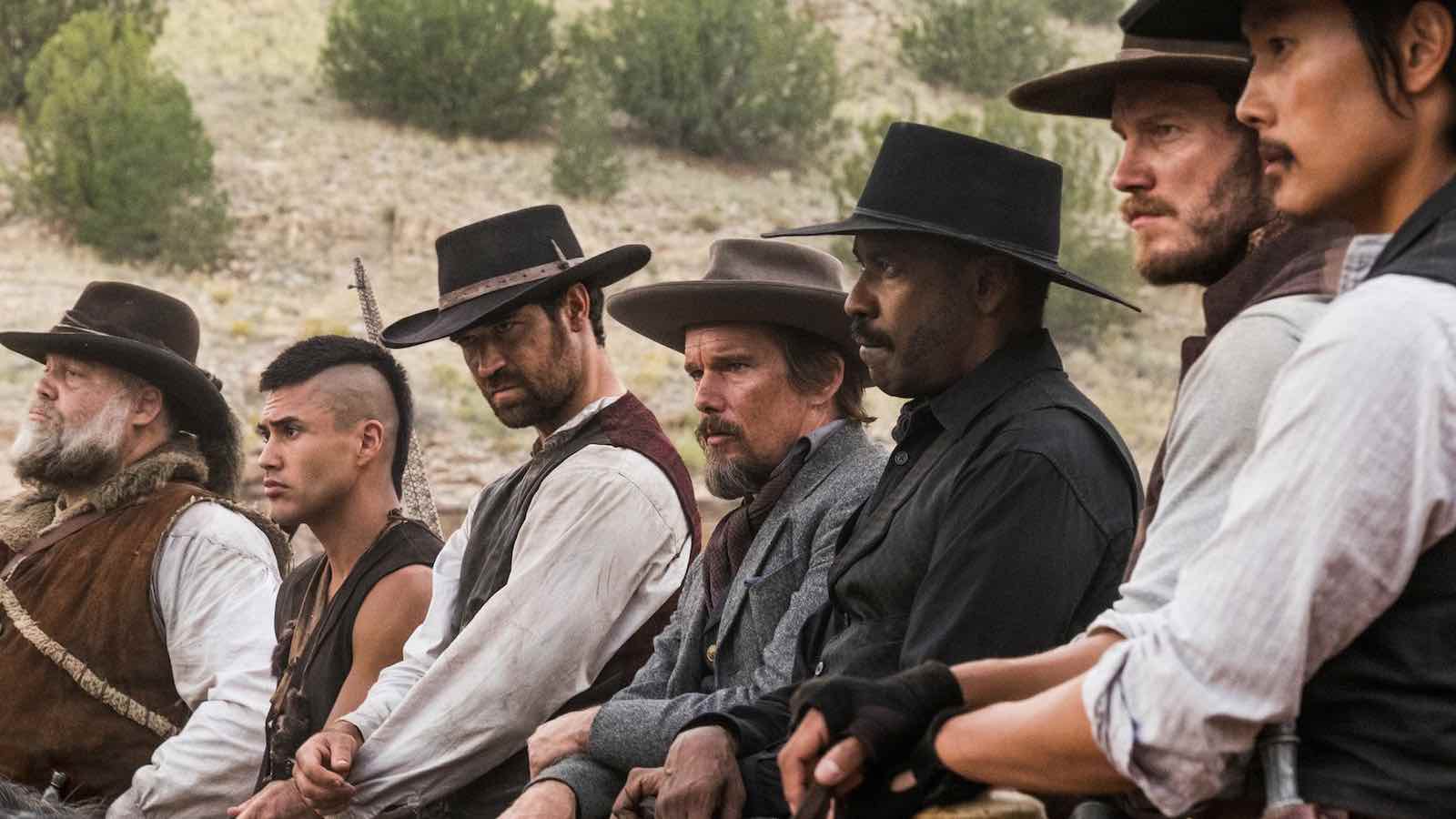 The resurgence of Westerns

To some people, this recent resurgence of the Western genre may seem a bit out of nowhere. After all, besides the cool gun fights, what does this genre have to offer? As it turns out, a lot more than you would think.

Between reboots like The Magnificent Seven on the silver screen and newly created worlds in other media such as the mini-series Undeadwood from Critical Role, Westerns are reminders of the vailance of the common man. Other stories often depict their protagonists are somehow greater, but in a Western the heroes are often just normal men who refuse to stand by as others are harmed.

These stories remind us that we don’t necessarily need otherworldly abilities to do the right thing. Though some of the tropes haven’t aged well, this guiding principle of heroics coming from even the most ordinary of us could be why this genre has so much staying power and why, in a superhero saturated world, the genre has returned with many eager to reclaim it for modern audiences.

Many Twitter users seem excited about the film despite a lack of release date, with many eagerly awaiting the film mostly to see the amazing Regina King. The reactions to the teaser include:

Honestly, we would too.

Me: I really don't like westerns. Or western themed stuff. It's not a particularly interesting setting to me.
Regina King: Can I interest you in Black Red Dead Redemption?
Me: Hang on, lemme go find all of my money… https://t.co/Fo9E15ddF8

Yeah, we have a feeling this film will change a lot of people’s minds about Westerns.

Regina King as a masked vigilante is a mood. #TheHarderTheyFall pic.twitter.com/G88JVflEEz

It’s the Fela Kuti tune for me. That and the dramatic liberation of Idris Elba & that train scene by Regina King. *adds to watch list https://t.co/NlYTgp5F3r

The score really does sound so good! We can’t wait for the soundtrack to drop!

Aka everyone’s opinion on King’s casting in a nutshell.

What are your thoughts on this new Netflix original? Comment below before the sheriff comes to arrest us!