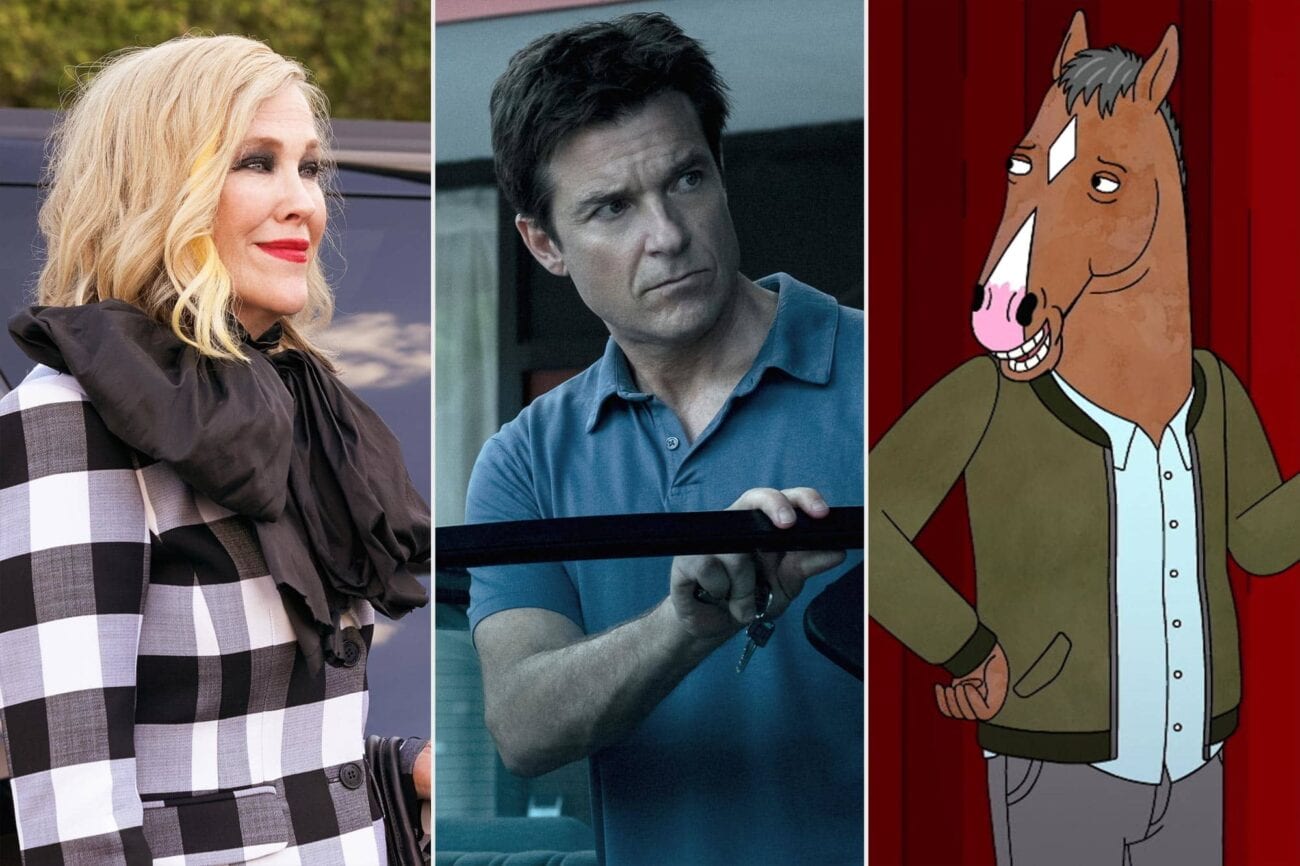 All the movie streaming sites you need to bookmark

In the haste & hustle of our lives, most of us no longer have the patience to wait for the television channels to air our favorite movies, or for channel programming to dictate what we’re going to watch & when. Our schedules are hectic & our choices very specific to our moods. That’s why streaming platforms seem like a godsend.

Streaming platforms have certainly taken the series- or movie-watching experience up by a notch. Being able to watch your favorite video on demand is a great convenience, and we’re here to help you out further with a handy list of the best movie streaming sites. 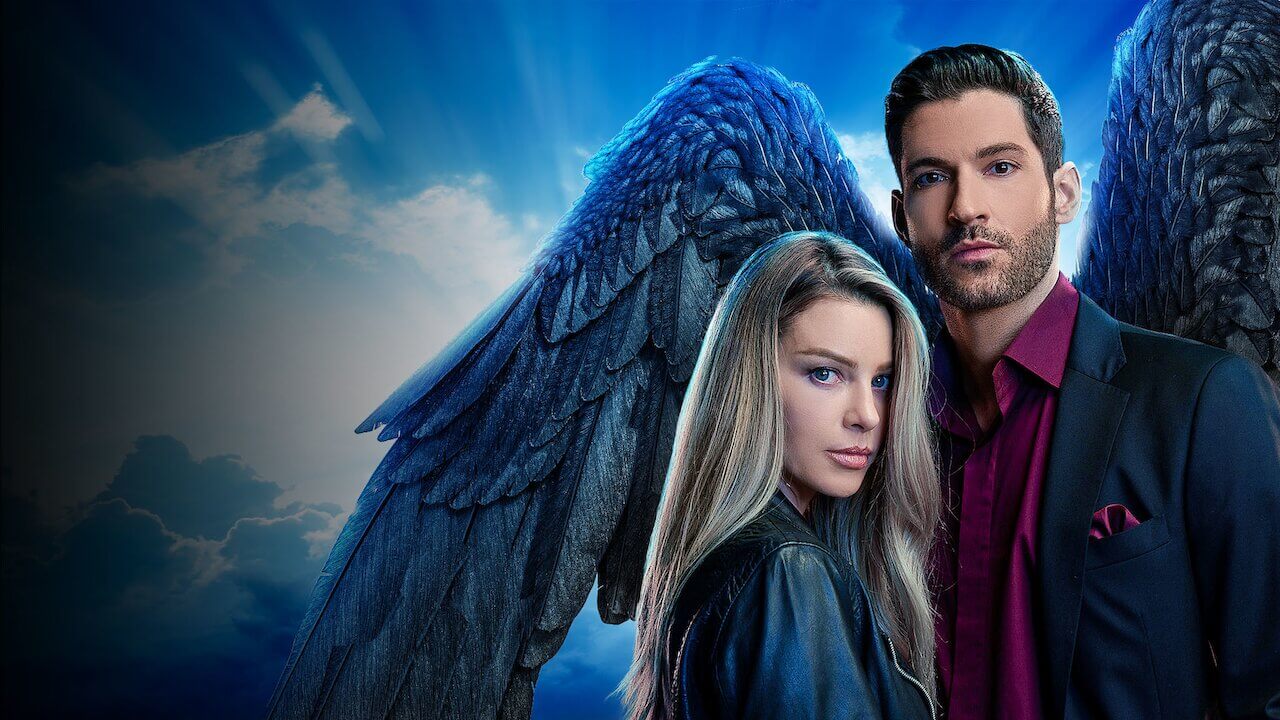 If you want a multitude of movies, TV shows, documentaries, and even behind-the-scenes experiences, head over to Netflix. Possibly the largest streaming service in the world, Netflix brings more to the table than just a curation of the best shows & movies being made by production houses. In fact, it spends billions each year & pumps it into the most fresh talent.

Thus, we have a host of Netflix originals – scripted as well as unscripted series, a plethora of stand-up comedy specials, zany docuseries, and possibly every genre under the sun – being produced by Netflix, at par with the output of the major movie studios. Netflix isn’t afraid of pushing the boundaries when it comes to conceptualizing its original offerings either.

With a library of shows that contain both classic favorites as well as platform-exclusive original content, Netflix has become a powerhouse of stories & entertainment. Check out the likes of BoJack Horseman, Lucifer, You, Start-up, among others. 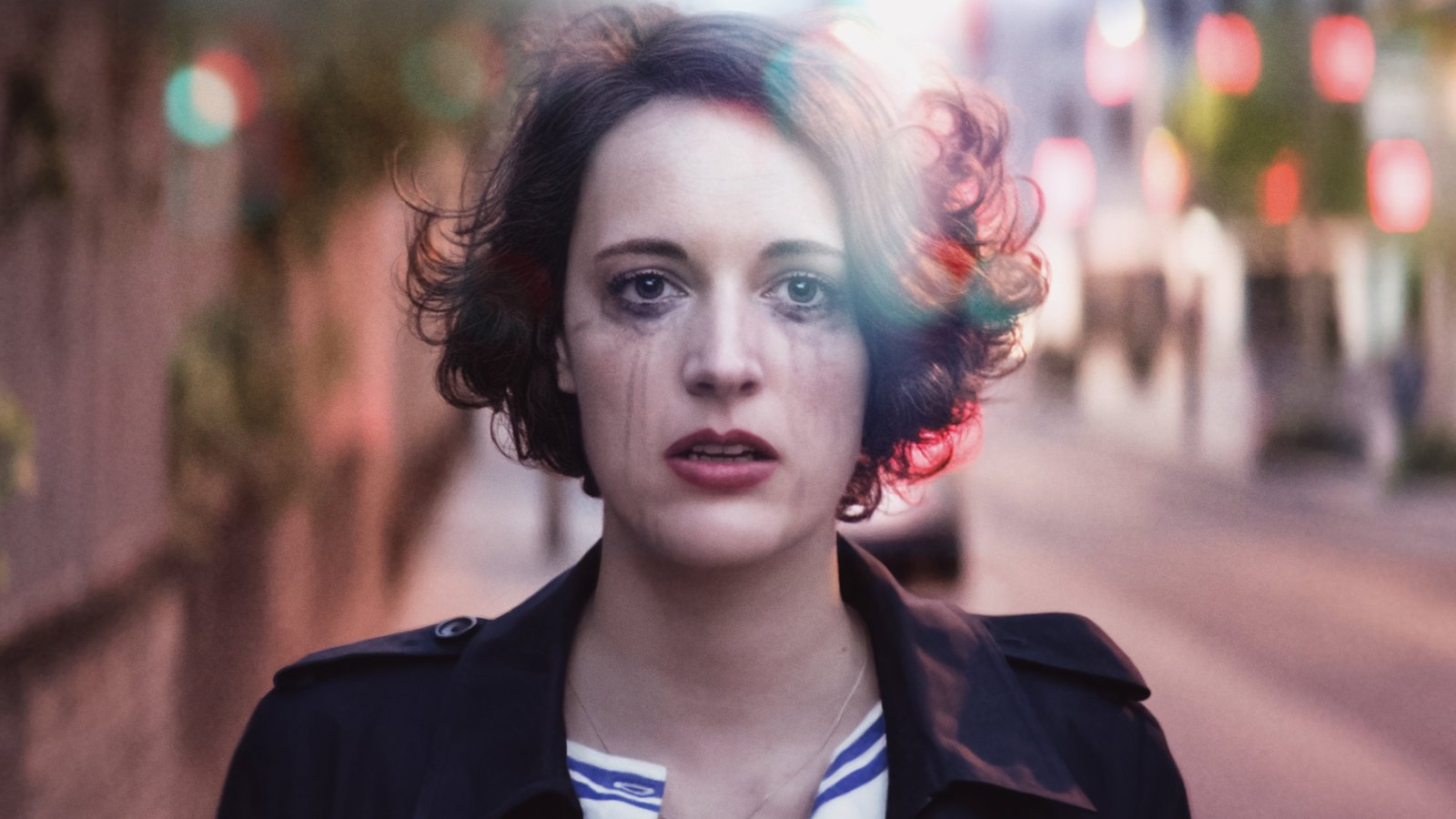 If Netflix has it’s unique position as the pioneer in the field, Amazon Prime Video leverages on the larger juggernaut of the Amazon ecosystem. Much like Netflix, it has some platform-exclusive content, and the rest is content from the 70s & 80s that you won’t find anywhere else.

Many of the Amazon hits are critically acclaimed series like Fleabag, Modern Love, The Marvelous Mrs. Maisel, Jack Ryan, Bosch, among others. Prime also comes with a lot of add-ons: there’s the rental arrangement that lets you rent movies that aren’t available on the platform otherwise. 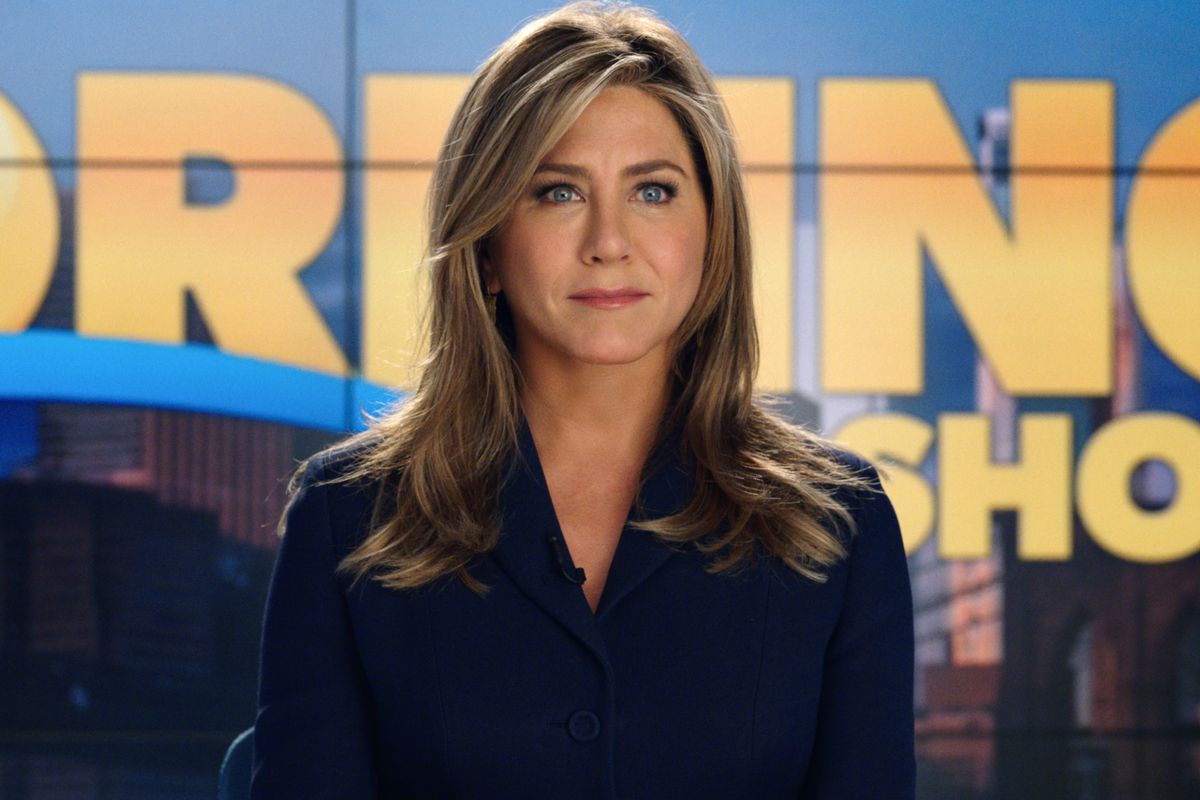 If you want original content from Apple, Apple TV+ is your destination. Because the content is all original, it doesn’t boast a huge library, but the platform started off with high-quality scripted dramas & comedies & everything in between. One of the most talked-about shows include The Morning Show with heavy star power.

Starring Jennifer Aniston, Reese Witherspoon, and Steve Carell, The Morning Show follows the lives of two professional women in & around the newsroom. As per its own official description it seeks to explore professional relationships through a gendered lens.

The show description says, “Told through the lens of two complicated women working to navigate the minefield of high-octane jobs while facing crises in both their personal and professional lives, The Morning Show is an unapologetically candid drama that looks at the power dynamics between women and men, and women and women, in the workplace.” 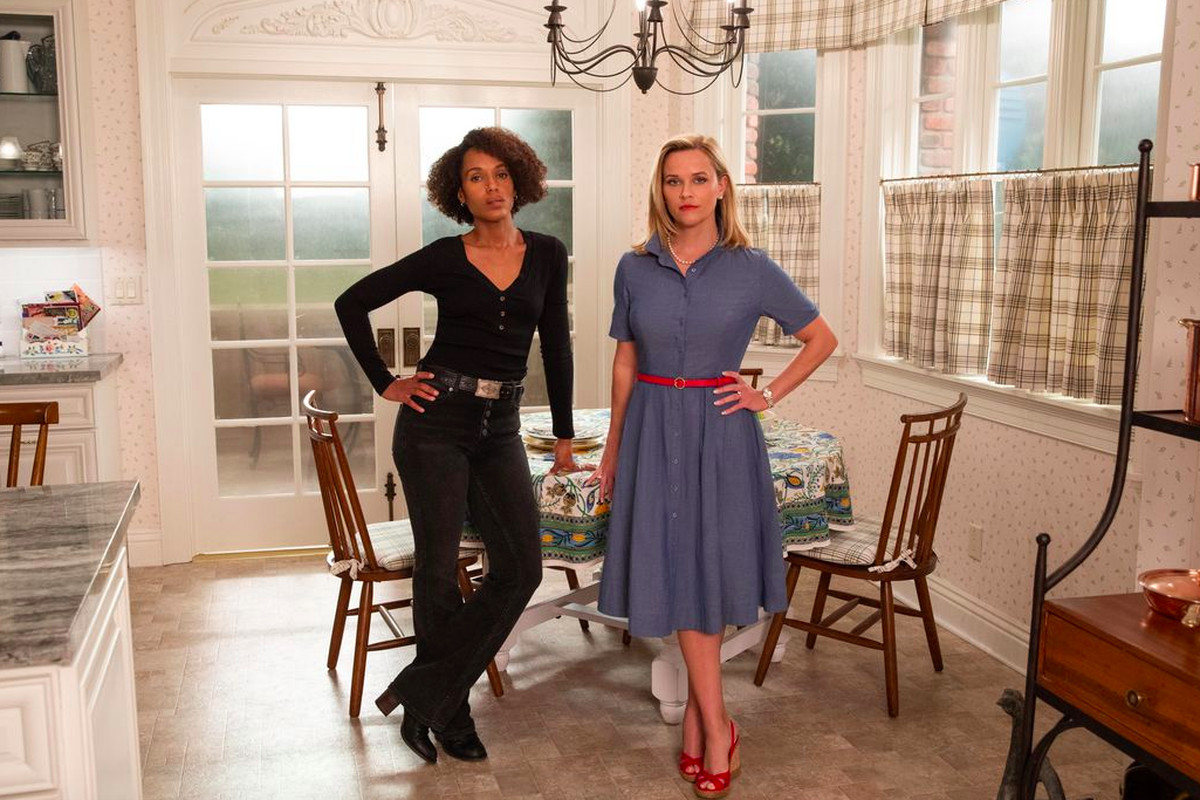 Owned by Disney, Hulu has an eclectic collection of print-time shows from networks like ABC, NBC, Freeform etc. So if you’re in the mood to watch The Handmaid’s Tale, Little Fires Everywhere, Rami, Shrill, High Fidelity, bookmark Hulu or even better, subscribe to it as it offers the ability to add on live TV service. 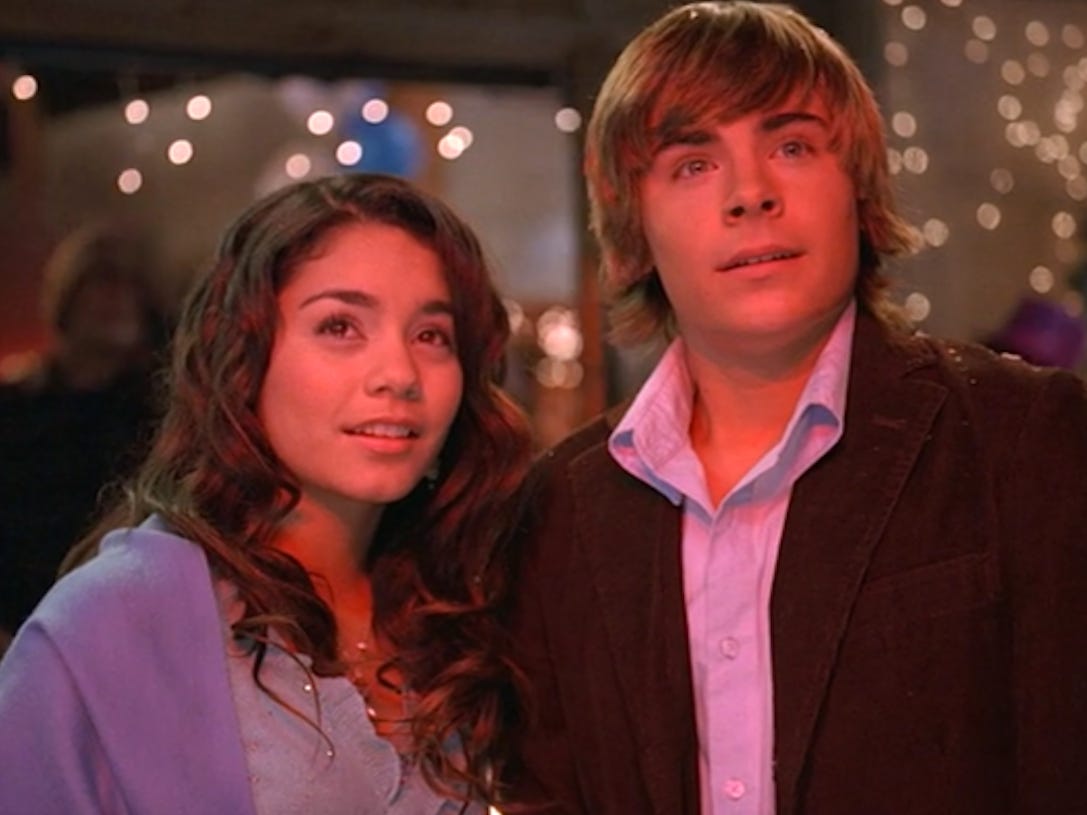 The happiest news for Disney fans was the launch of Disney+, which truly marked the pivot to digital. Every major Disney movie ever made can be found here. So if you’re an avid Disney fan or a 90s kid feeling nostalgic for those High School Musical days, head over to Disney+; it’s where all the magic is. 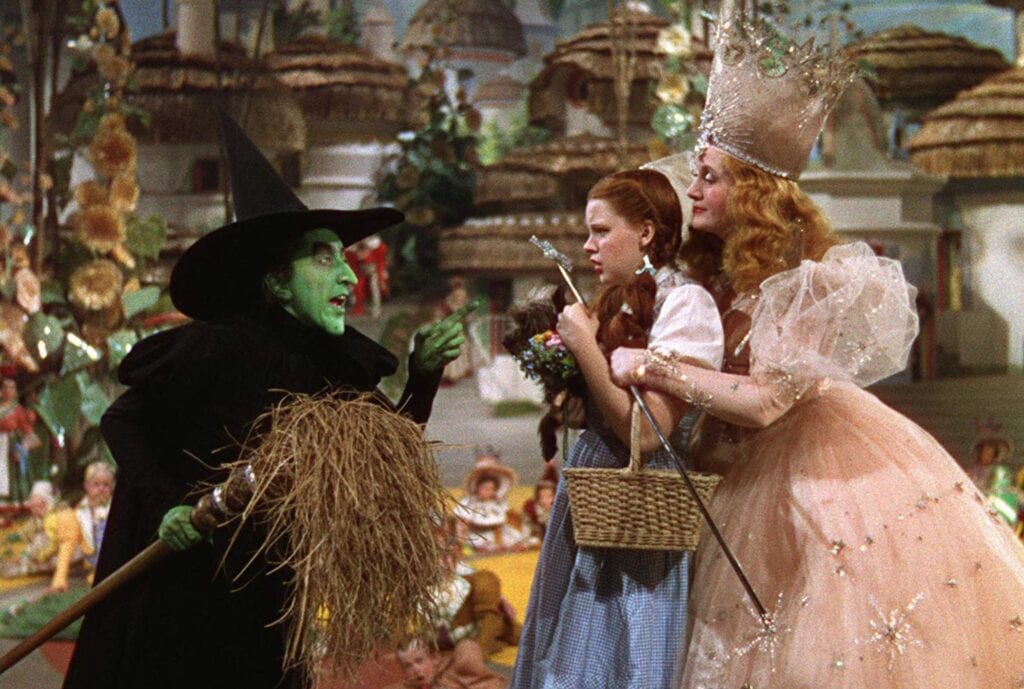 HBO entered the arena with two direct-to-consumer streaming services, promoting the entire line-up of HBO series, movies, feature films, and the like. Feeling like Casablanca, The Wizard of Oz, Friends, The Big Bang Theory, The Fresh Prince of Bel-Air, or Love Life? HBO’s got you covered. 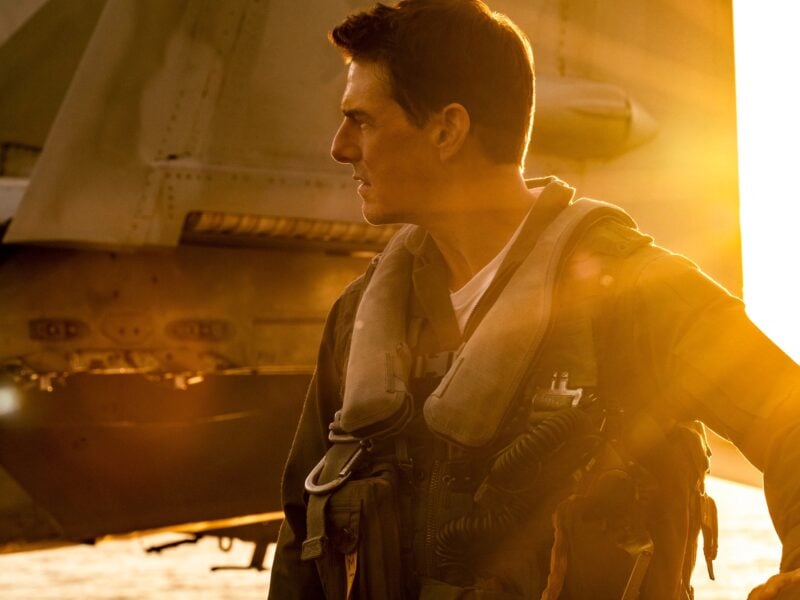