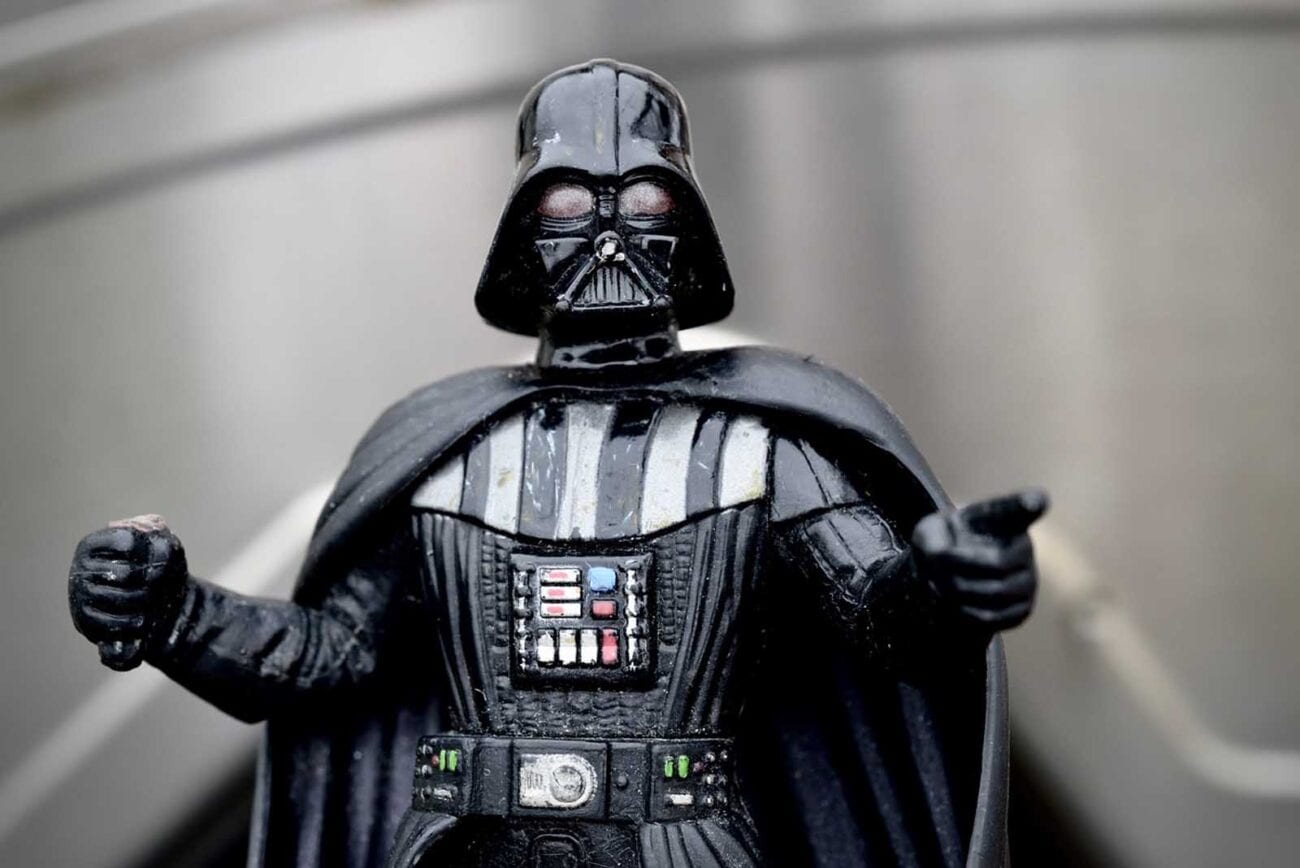 Movie merch: When movies turn up in unexpected places

There’s no doubt that movies are an expensive business. Last time we checked Will Smith still topped the charts earning $100 million for Men In Black 3. So yes, we get it – producers need to make as much of that money back as they can.

Movie theaters can only sell so many tickets and rentals are only profitable for a certain period. So in their infinite wisdom, producers turn to movie merchandise. These items can be tasteful, well-designed, and sometimes even quite useful. But on more occasions than not, they’re a bit odd. Who really thought Gremlins would make car air fresheners?

Here are a few of our favorite odd places that movie merch turns up in. Let us know if you’ve found, used, or played any of these. 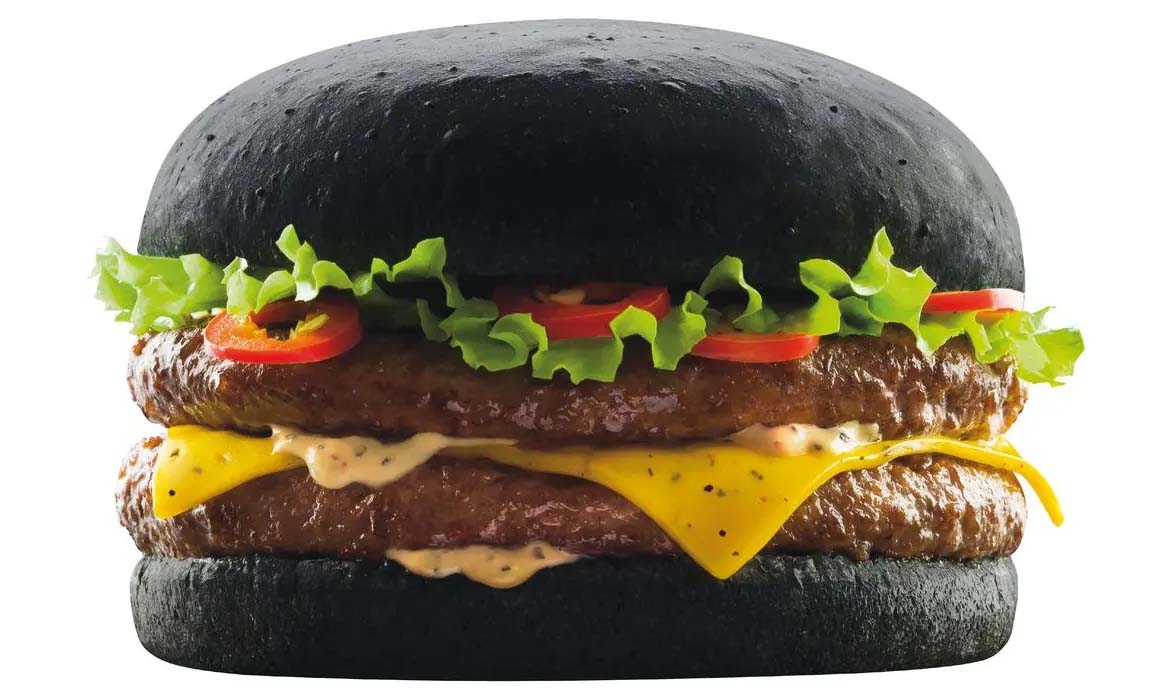 Okay, so this one may not be all that surprising as every time there’s a new Disney or Pixar animated feature, we see toys and movie-related stuff all over the local McDonald’s or Burger King. Even smaller local fast-food places frequently get in on the act.

But there was this one occasion when a French fast-food chain called Quick took things a little too far. When Episode I: The Phantom Menace was re-released in 3D back in 2012, the chain decided that they would create not one, but two burgers for the occasion.

These were named Dark Vador (yes, it’s a weird spelling) and Jedi Burger. The Jedi was pretty much a regular burger, but the Dark Vador had a black bun. Yes, that’s black, like the Sith Lord’s cape. It was a strange attempt to cash in on the movie re-release especially given that Darth Vader only appears in the film as the child Anakin Skywalker. 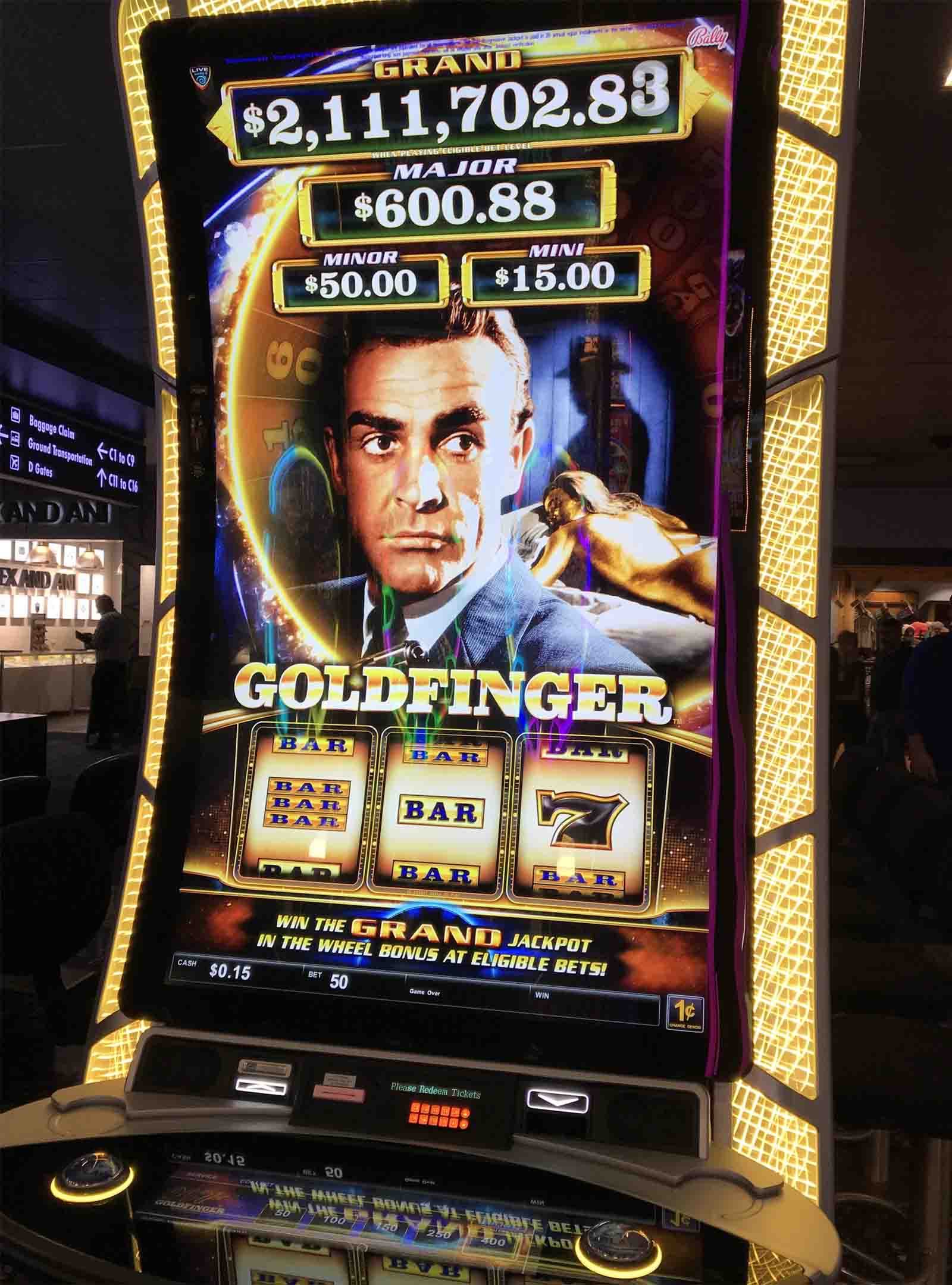 The movie industry has always had something of a love affair with casinos and all the games that go with them. From 007 winning big at the tables to all those Vegas movies that are too numerous to list, we’ve seen it all. But, believe it or not, it also works the other way around. Yep, we’re talking movie-themed slot machines. And yes, there are a lot of them.

Ghostbusters, Conan, and even the legend that is Anchorman Ron Burgundy all have their own dedicated slots. Why, you may ask? Well, who doesn’t love the idea of the Anchorman himself telling you that you’ve just hit the jackpot? Both online and live casinos have so many slots that developers are continuously looking for novel ways to attract players’ attention. And they’ve found that aside from massive jackpots, movie-themed slots are the way to go.

Yes, we’ll admit it, that Ghostbusters one really has us hooked. 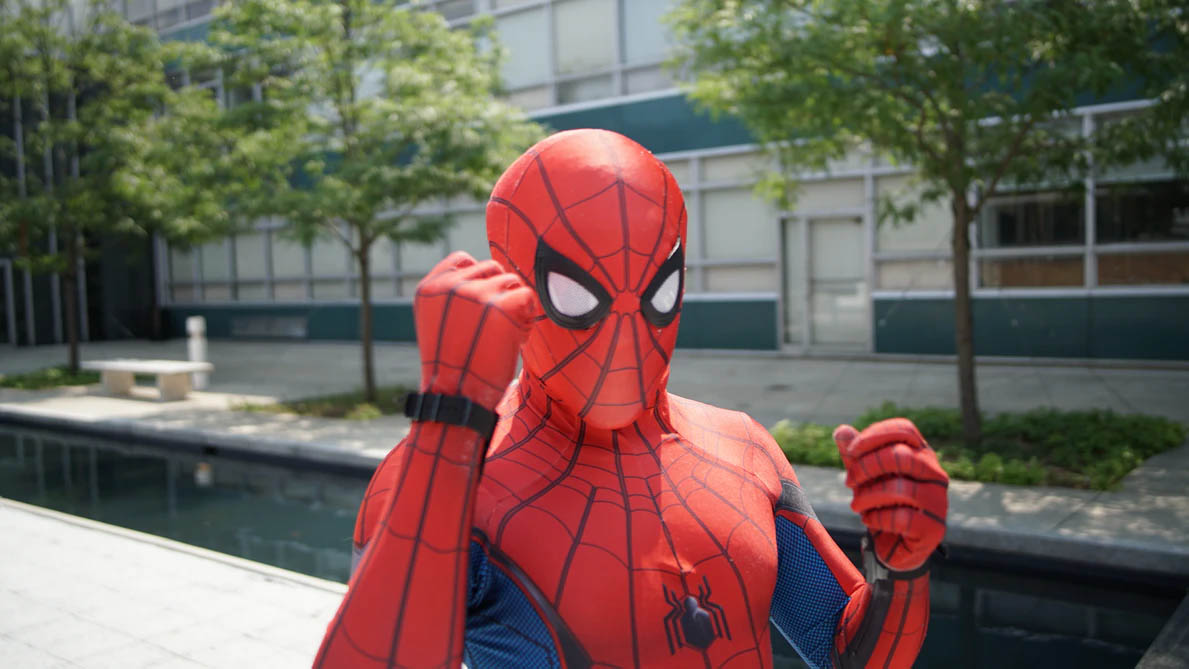 Seems like a straightforward piece of merchandising, right? Perhaps if we’re talking t-shirts, baseball caps, or even jackets, but not when we’re talking about leather underwear. This is a genuine item of merchandise that anyone (presumably of acquired tastes) can purchase. So what movie would inspire leather underpants? 300, of course! We want to shout “this is Sparta” but everything about it just feels so weird.

But we’re not done here. Everyone loves a bit of Studio Ghibli on Netflix, but would you wear a Totoro onesie? Maybe you would. It sounds perfect for the sofa on a cold winter’s evening. Or how about the classic Underoos?

Dressing up as your favorite Star Wars character, but only using pants and a vest. How did those not stay in mass production for longer? Seriously, they’re as timeless as the old Mork and Mindy t-shirts everyone had back in the 80s.

The last clothing item we have is for Sex and the City. Unsurprisingly, it’s a pack of racy thongs. Enough said. 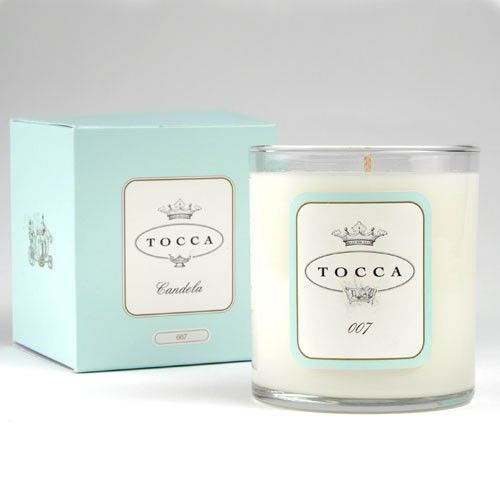 Believe it or not, there’s an entire candle-making industry inspired by the movies. For a start, we have the rather expensive Tocca candles that are licensed to kill. Well, not really, they’re just James Bond-themed candles as you may have guessed. We have no idea why 007 would need a candle or why fans would associate the world’s most dangerous spy with relaxing scented candles.

If you check out Etsy, you’ll find dozens of candle sellers who make wax offerings inspired by the movies. The Big Lebowski, Buddy the Elf, and even that old classic Xanadu – they’re all there and people are going crazy for them. Not sure what a Buddy the Elf candle would smell like, but we kinda want one. Hey, it’s Buddy the Elf! He probably just smells like candy. 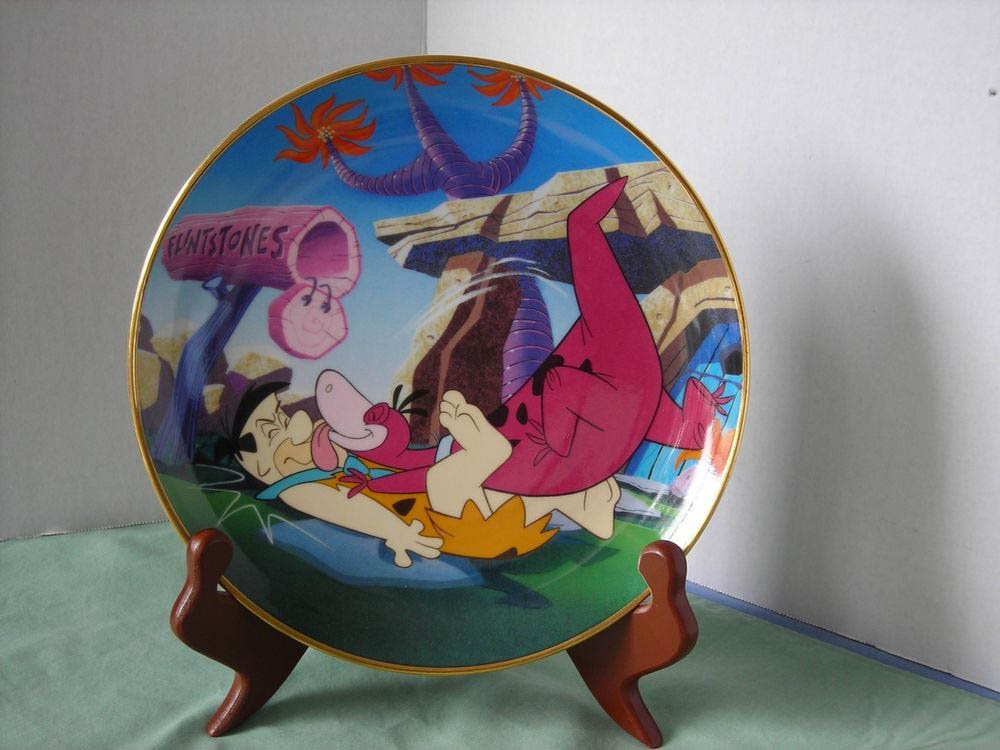 No, not the paper ones you use at parties. We’re talking pristine, painted presentation plates. The kind that your aunt used to have hung on the wall. Usually, these would have depictions of animals or scenery or perhaps even tourist attractions. But there are also a surprising number of movie-themed plates for the film buff to hang on their kitchen or dining room wall.

The most famous is probably the 007-themed set by Franklin. These are epic and anyone who has an aunt or grandmother with these on her wall should be proud! Other movie-themed plates include John Wayne, The Flintstones (more a TV theme), and Marilyn Monroe. We’re sure there are many more but we have yet to see a Star Wars one that we can eat a Dark Vador burger off.

There are many other weird and wacky movie items gracing the hallowed virtual halls of eBay, but these remain our favorite. If only they’d start making those Underoos again!