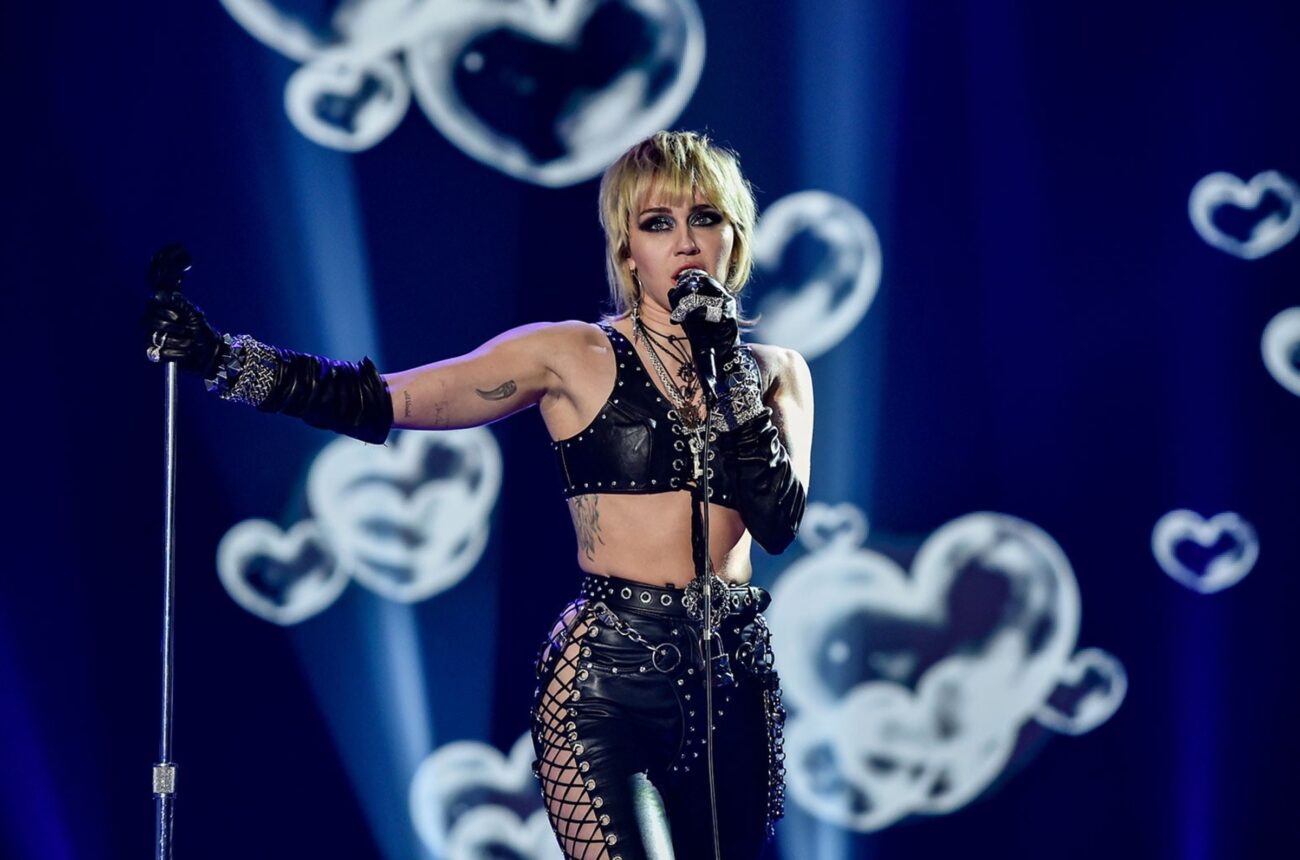 Heart of Glass and Miley Cyrus: Where do you know this 80s song from?

Last weekend, the Super Bowl LV took place and we enjoyed the crazy good halftime show put on by the Weeknd and the consequent follow-up of social media meltdown that initiated a new era of hilarious memes. But prior to the big game, NFL & TikTok teamed up to present the TikTok Tailgate event – “a unique pregame experience for 7,500 vaccinated healthcare heroes”, headlined by the pop princess Miley Cyrus.

The special pregame concert was held in honor of frontline healthcare workers who experienced nothing short of hell & back during the unprecedented coronavirus pandemic. The guests were allowed to attend the event for free, courtesy of the NFL, as long as they were vaccinated. And to entertain them, former-Disney star Miley Cyrus brought out a few big names on stage with her as she put on an iconic show.

Miley Cyrus teamed up with the incredible Billy Idol at one point, sang a medley with Joan Jett, and performed some spectacular covers like “Heart of Glass” by Blondie in the pregame concert. Here are the details of the TikTok Tailgate from start to end.

Following the dark duet, the musical pair performed Idol’s 1980s hit “White Wedding” while Miley Cyrus donned a pink & black cheerleader outfit and danced to the classic banger in between her vocal verses.

Miley Cyrus also joined forces with rock singer Joan Jett in TikTok Tailgate and gave us a vibrant performance of “Bad Reputation”, “Bad Karma”, and “I Hate Myself for Loving You”. With Jett, Cyrus forewent an introduction with the statement “an introduction seems insulting” and dived straight into the three-song performance, keeping the audience pumped up.

The TikTok Tailgate was kicked off with Miley Cyrus’s special rendition of Toni Basil’s “Hey, Mickey”, turning the lyrics to “Hey, Miley” as she asked the crowd to sing along with her.

Cyrus also packed the concert with legendary covers of Nine Inch Nails’ “Head Like a Hole”, Dolly Parton’s “Jolene”, Bikini Kill’s “Rebel Girl”, and of course, Blondie’s “Heart of Glass”. The pop singer made sure to include some of her own hits like “The Climb” & “Wrecking Ball” as well. 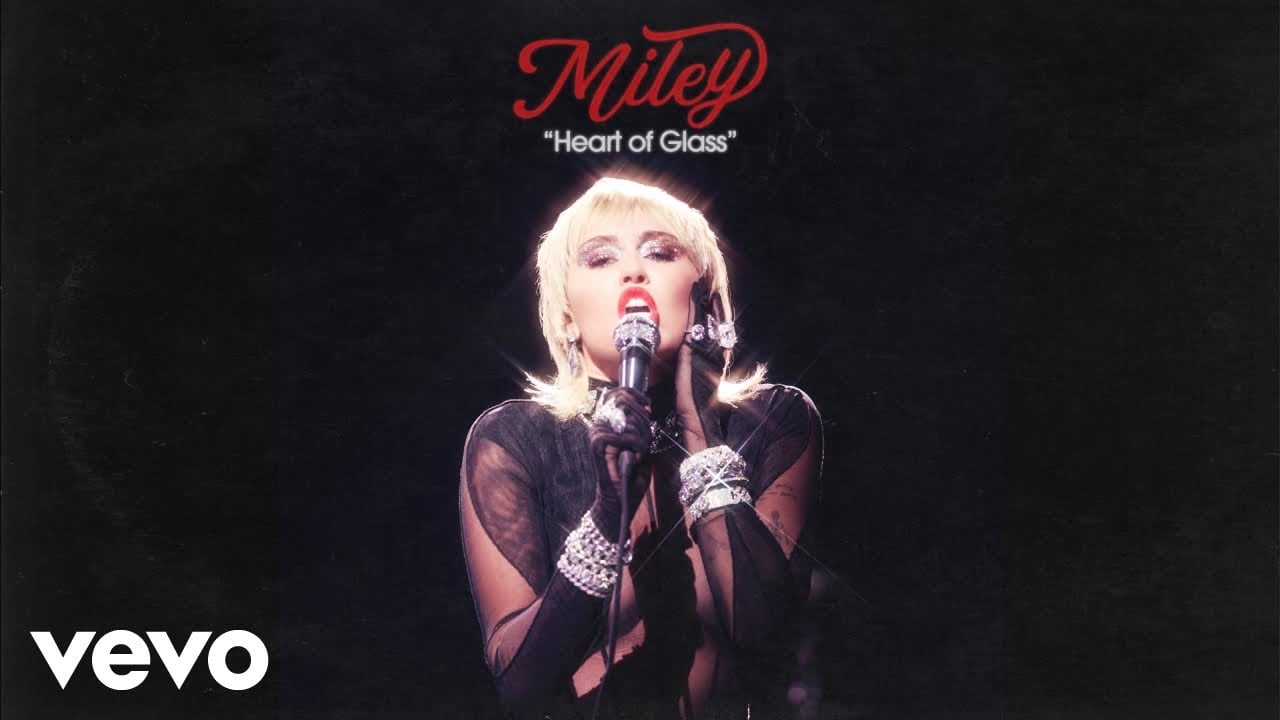 Originally released in 1978, “Heart of Glass” is a classic new wave pop song by the ‘80s American band Blondie, written by its lead vocalist Debbie Harry. The song hit number one in several countries upon its release and was included in the list of 500 greatest songs of all time by Rolling Stones.

Blondie themselves praised Cyrus’s cover of “Heart of Glass”, saying “we think @MileyCyrus nailed it” on their social media account. 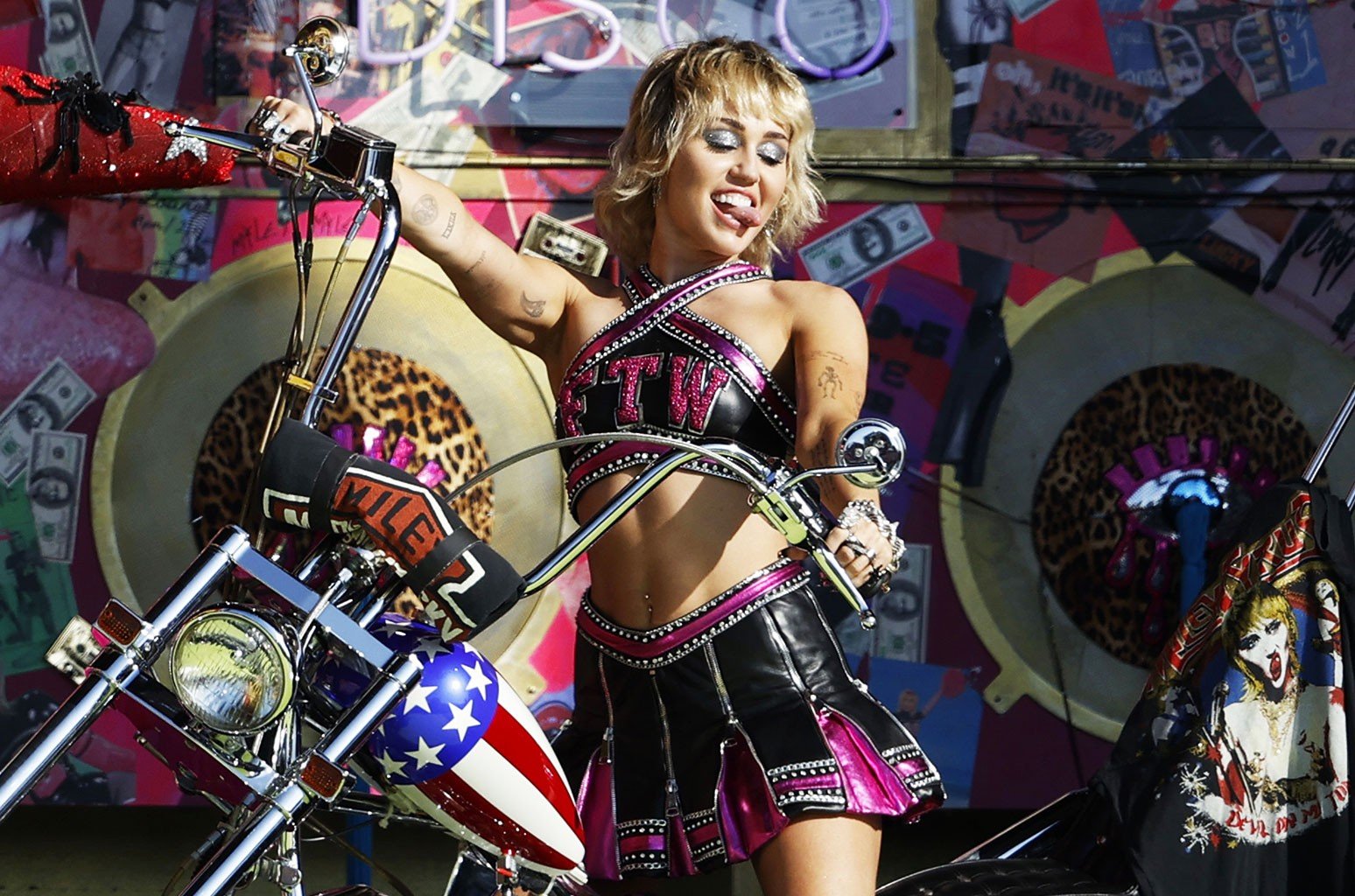 During the TikTok Tailgate, Miley Cyrus mentioned on stage, “this is my first show in about a year and I couldn’t imagine a better way to do this than in Tampa, surrounded by healthcare heroes. We are so appreciative of you and all your diligence.” Her heartfelt words warmed the crowd as she delivered a flawless performance at the pregame event.

Did you catch Miley Cyrus’s performance at the TikTok Tailgate? What did you think of her “Heart of Glass” rendition? Let us know below!