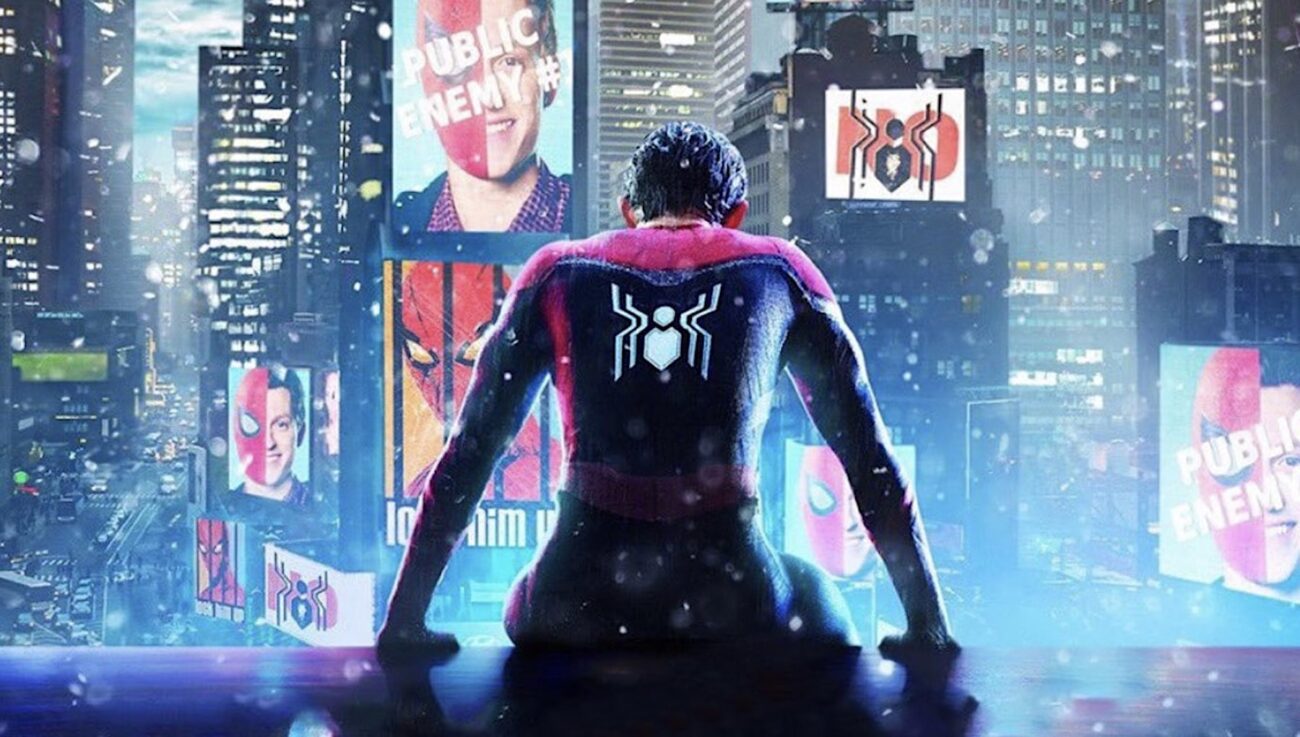 Still haven’t seen Spider-Man: No Way Home? Don’t worry, you’re not alone. Whether it be a tight budget or pandemic precautions, we all have our reasons for staying home. Except there’s one problem. It seems like everyone and their grandmother has already seen the new Marvel movie and hiding from spoilers has become practically impossible.

First, we’ll let you know when you can expect Spider-Man: No Way Home to release on streaming platforms and DVD. Then, we’ll let you in on how you can watch the record-breaking blockbuster online for free. Stay tuned. 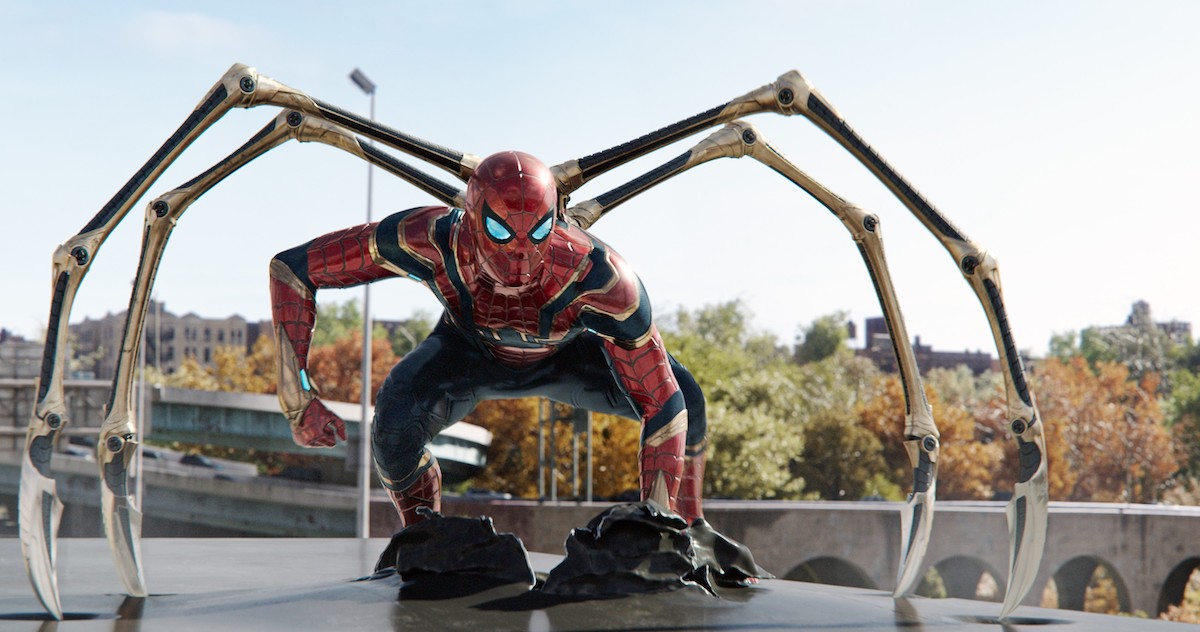 When will Spider-Man: No Way Home hit streaming?

If you’re waiting for the hit movie to drop on streaming services, then you won’t have to wait too much longer. It’s been predicted that Spider-Man: No Way Home will land on Starz sometime in Summer 2022.

According to the Hollywood Reporter, Starz has exclusive rights to the Marvel movie for the first eighteen months after its release date. As a result, Spider-Man won’t be available on any other channels or streaming services at that time. 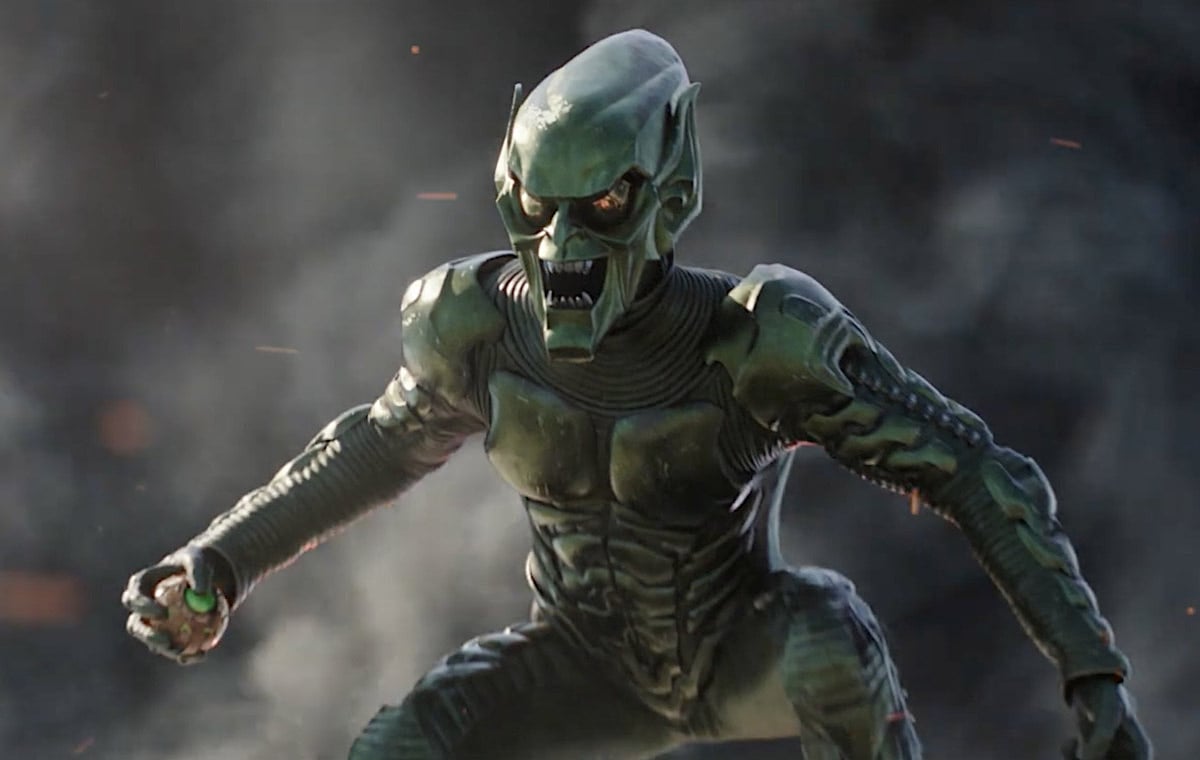 When can you rent or buy Spider-Man: No Way Home?

Sony Pictures also announced that the film is coming to Blu-ray & DVD on April 12th, right in line with the industry standard of most major releases hitting digital 2-3 weeks before they come to physical media. You can even preorder their digital copy on Vudu, or their disc copy on retail sites like Amazon, Best Buy, and Barnes & Noble, for day-of-sale delivery. 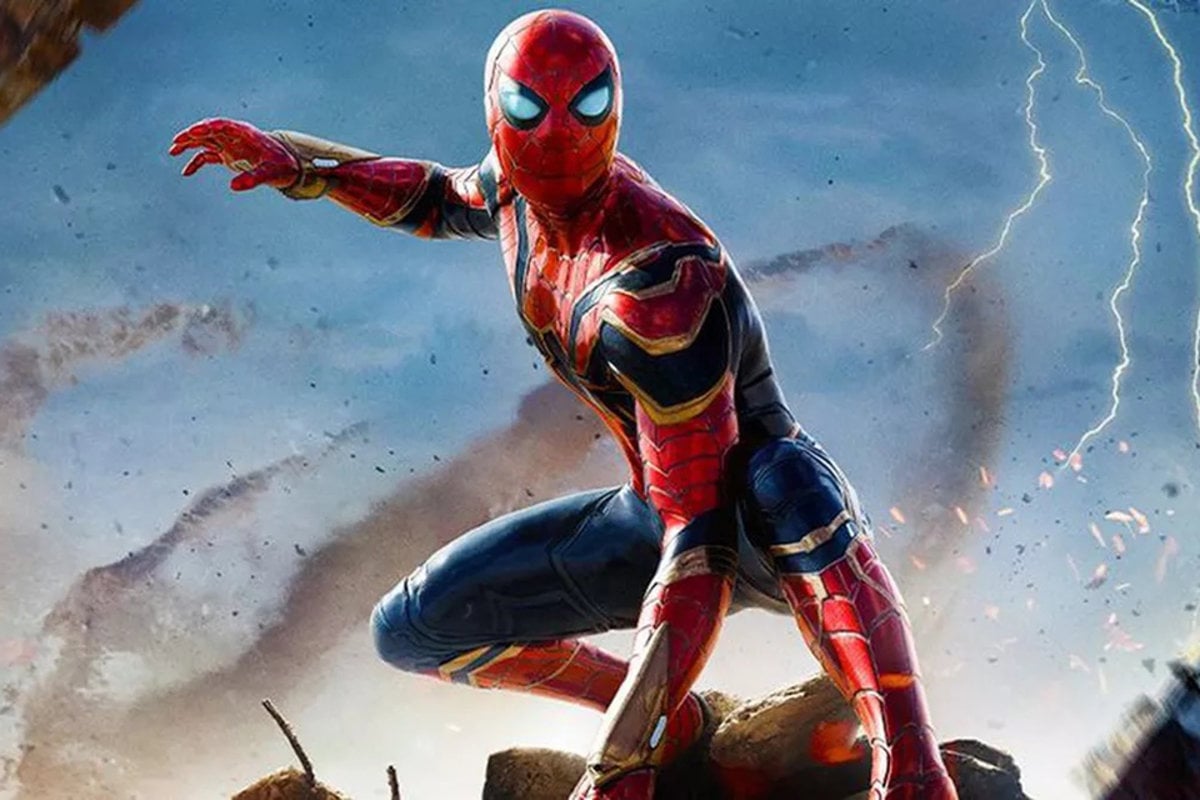 Will the movie ever be available on Disney+?

In April 2021, Disney & Sony made an arrangement to bring all the Spider-Man movies to Disney+. Due to Sony owning the rights to Spider-Man, Disney had previously been unable to release the Tom Holland films on its streaming library. 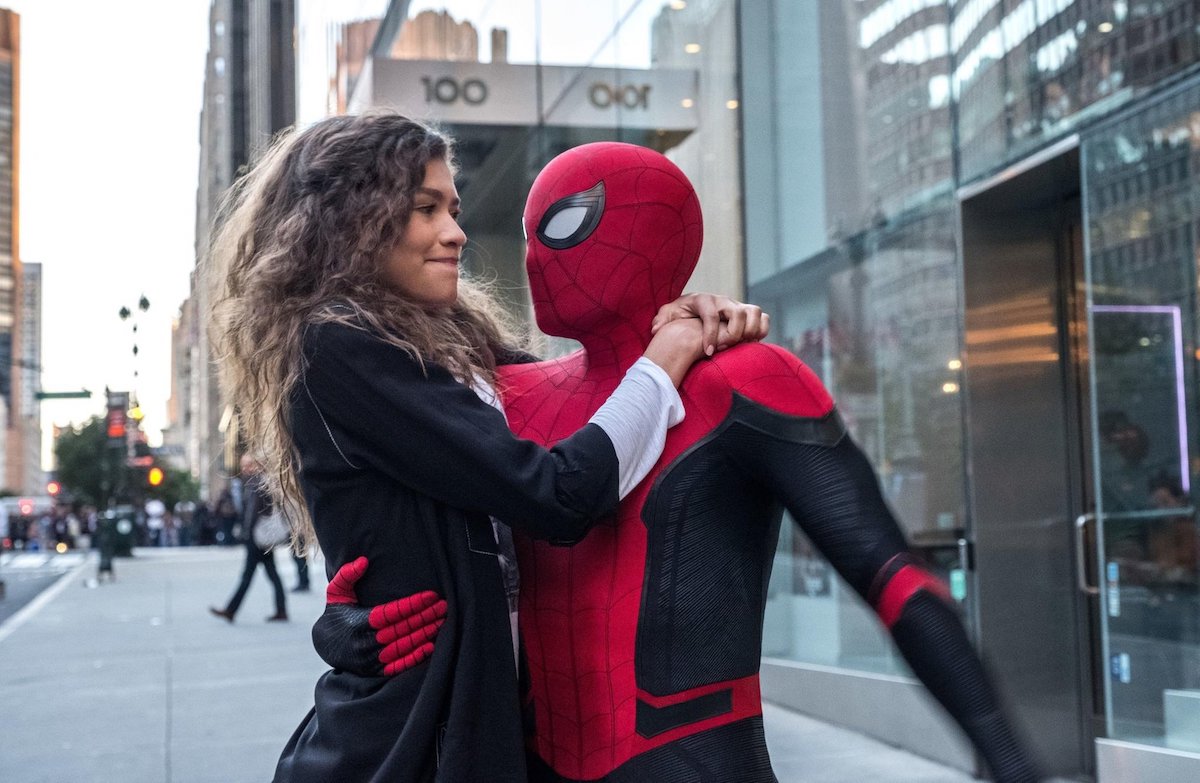 Yeah, that’s a pretty long wait. That’s why we recommend that you probably just go ahead and spend a few bucks on renting the new movie when it releases on VOD. If not, you’re looking at waiting for a 2023 release date, earliest. 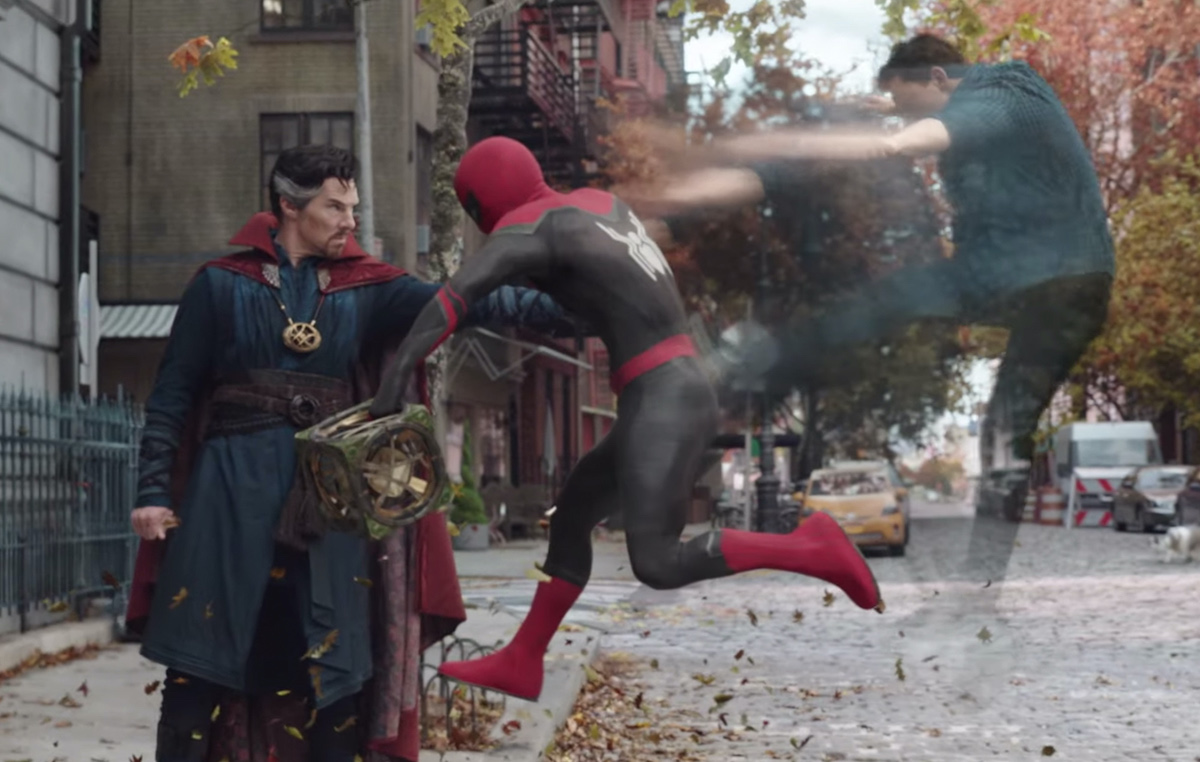 So. . . what about online streaming for free?

If you’re willing to risk some nasty viruses & obscene pop-ups, then you can easily find the full movie for free online. We don’t recommend such sites for their notorious reputation but it’s your human right to watch Spider-Man: No Way Home from the comfort of your couch.

Will you wait to watch Spider-Man: No Way Home on DVD or streaming? Let us know in the comments down below!