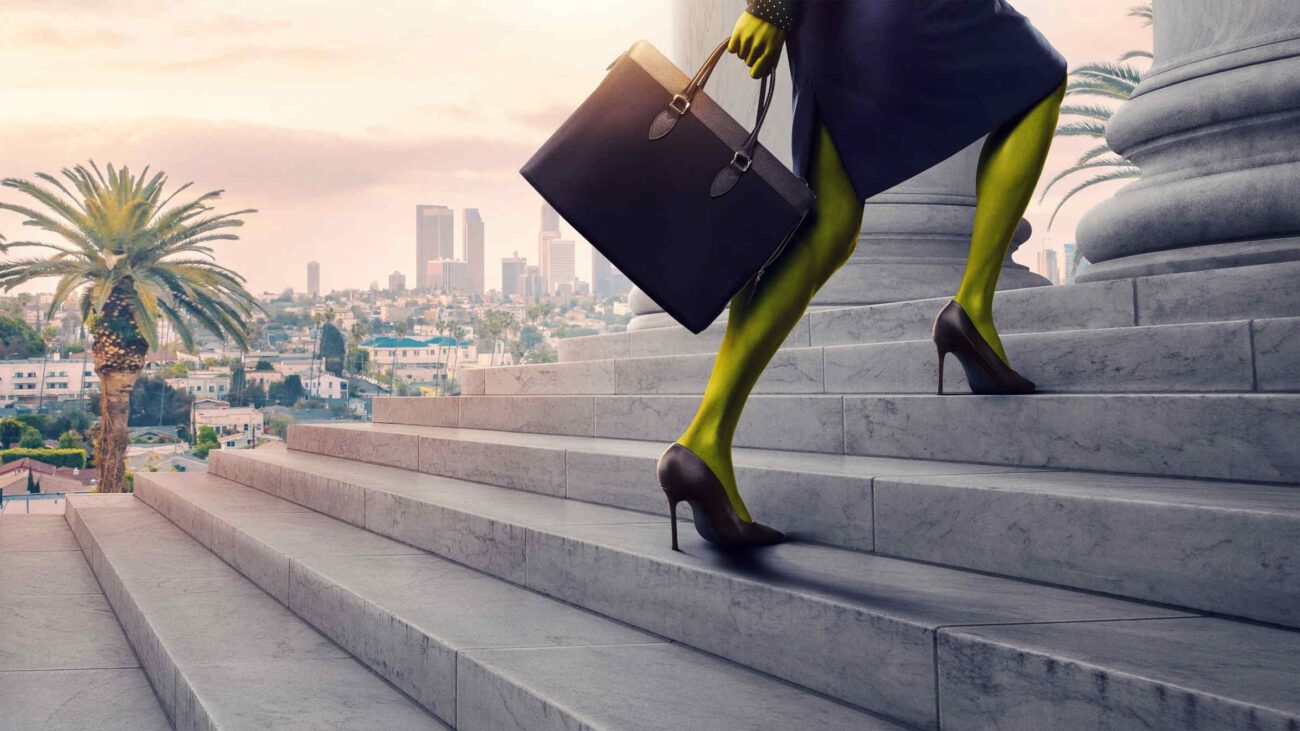 Phase 4 of the Marvel Cinematic Universe has been one wacky adventure after another. We’ve bounced between dramatic, comedic, and even touched on mental health. Unfortunately, the Disney Plus show She Hulk: Attorney at Law might have gone too far for some MCU fans.

On August 18th, the giant green woman made her screen debut. The show is an episodic look into the life of Jennifer Walters after her incredible transformation into She Hulk. The world of superheroes & supervillains, it’s less action-driven and more character-focused.

Some fans love it, but some fans really hate it and that’s the problem. The fans who hate the show are really vocal about it and have even made efforts to bomb the show with bad reviews. Is this a sign that the MCU should’ve waited on releasing She Hulk: Attorney at Law or was it released right on time? 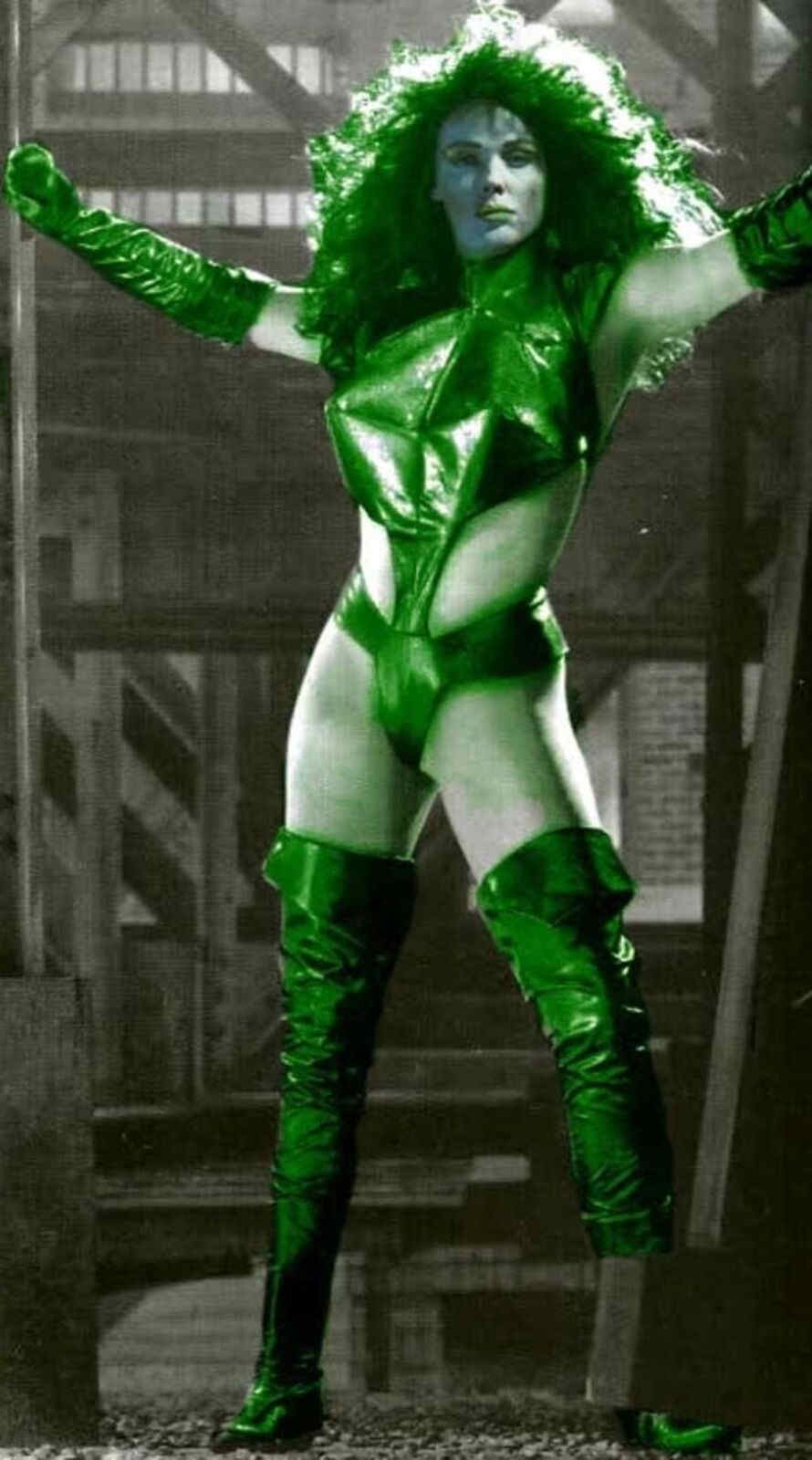 Believe it or not, this isn’t She Hulk’s first foray outside the pages of the comic books. She’s made several appearances on animated shows like 1982’s The Incredible Hulk, 2009’s The Super Hero Squad Show, and 2012’s Ultimate Spider-Man.

Before She Hulk: Attorney at Law, several failed attempts were to get the shape-shifting hero into live action. The biggest loss of it all? Not being able to see Brigitte Nielsen (Rocky, Cobra) showing off her muscles in the film adaptation. At least we still have the promo photos. 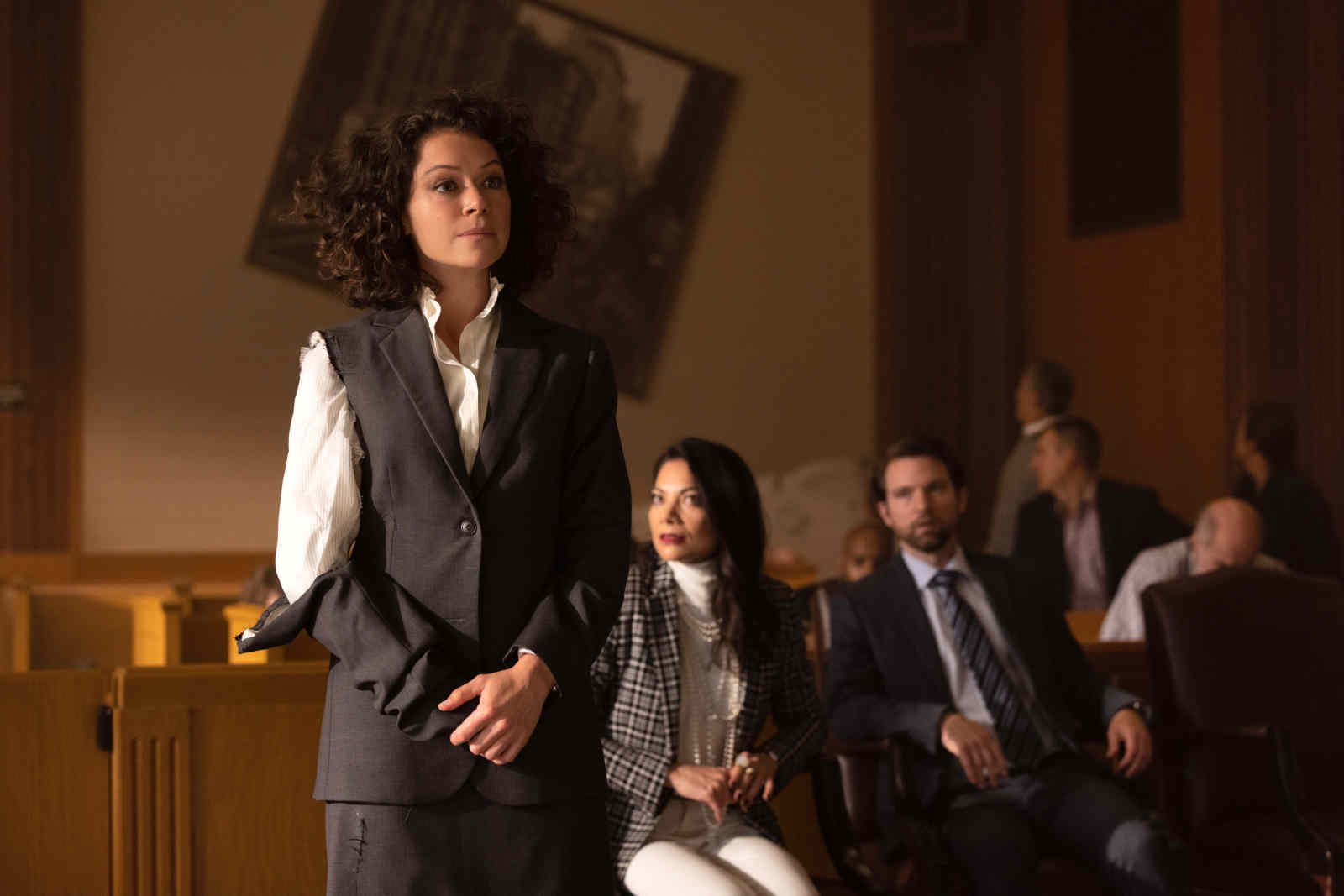 She Hulk isn’t the most well-known character outside of comic book circles. Yet, her appeal to a diverse audience has been undeniable. So much so that her first live-action emergence in the MCU’s She Hulk: Attorney at Law felt, like Thanos himself, inevitable.

In it, lawyer Jennifer Walters gets into a car accident while riding around with her cousin Bruce Banner. After Banner accidentally bleeds into Walter’s open wound, she’s immediately transformed into her own version of her cousin’s iconic Hulk. She’s even given a derivative of his name: She Hulk.

The extremely talented Tatiana Maslany (Orphan Black) is truly the star of She Hulk: Attorney at Law as she alternates between small & spunky and big & green. Unfortunately, though, not all MCU fans are moved by her performance or the show. In fact, they’ve quite vocally shared their disdain for both. 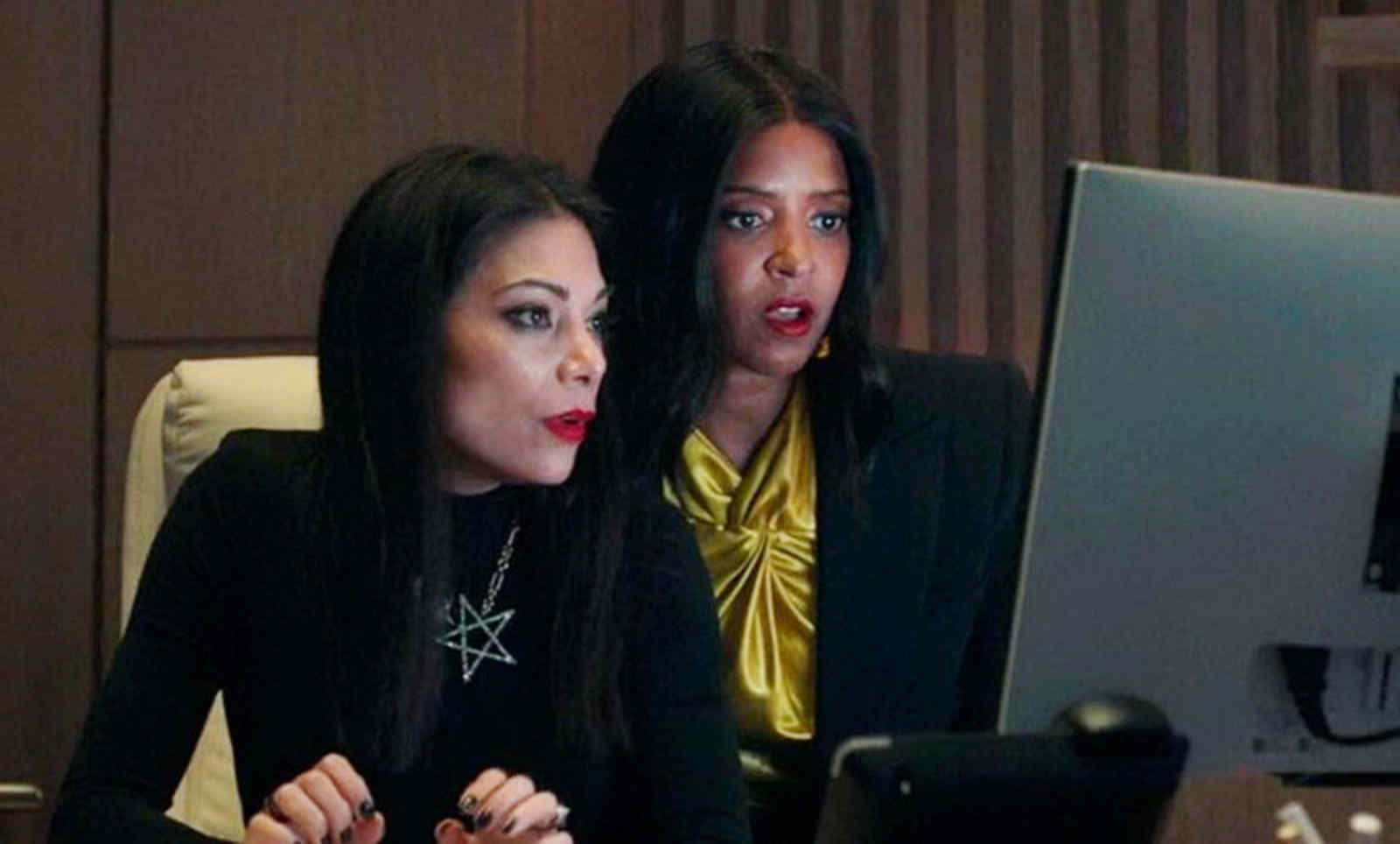 Let’s be honest: Phase 1 of the MCU movies was pretty much a sausage fest. From Thor to Captain America, there wasn’t a lot for women to do. They were either girlfriends, damsels, or seductresses. While Phase 2 introduced more women, it didn’t necessarily give them much more to do.

Phase 3 is where things start getting really interesting as it’s when MCU saw the first woman-led movie in Captain Marvel. This turning of the dudebro tides seems to have ushered in a new age. It’s the reason why She Hulk: Attorney at Law became a reality instead of joining Brigitte Nielsen on the cutting room floor.

You’d think this new promise of inclusivity would excite, and for many it did. As usual, however, there’s a very vocal section of fans who flat-out think the show is trash. Worse, they think it’s part of some mythical woke agenda forcing people to submit to the fearsome liberal media. 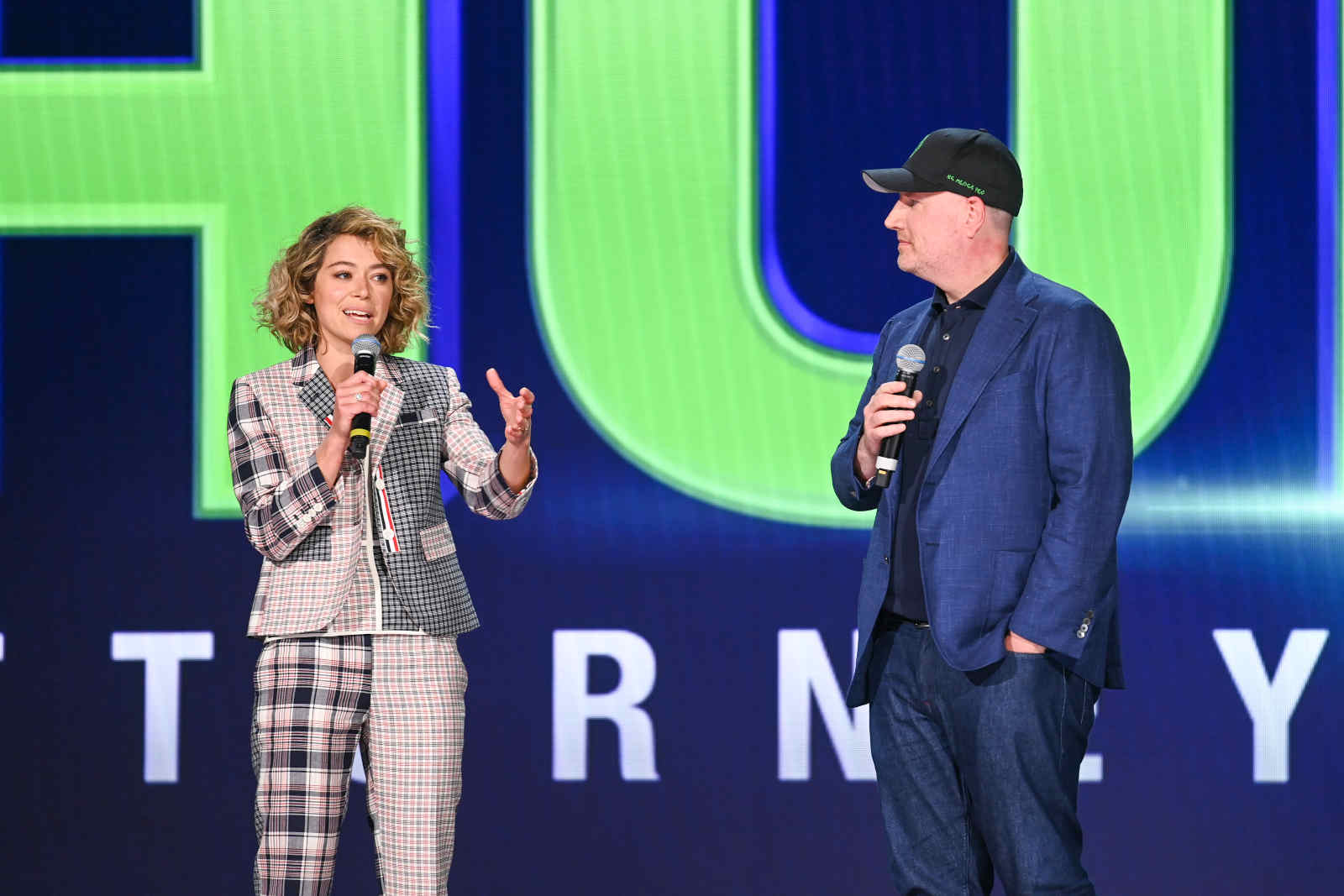 Welcome to the family!

If this agenda continues to offer a variety of women in MCU works, then count us in. She Hulk: Attorney at Law is different than the usual action-oriented shows. She breaks the fourth wall, gets into hijinks, and is generally vibing her way through life (minus all that pesky blood-stealing stuff).

Who hates someone like her? Certainly not Kevin Feige who’s confirmed She Hulk’s eventual appearance in future MCU movies. She might be joining the funny or just bringing it. Regardless, she’ll be there whether people like it or not so anyone on the hate train might have to consider their final stop.

Look, She Hulk: Attorney at Law isn’t perfect. The visual effects can be a little wonky. Any expectations of profound moments or certain masked cameos will probably be disappointing. Nevertheless, She Hulk brings laughs and brightens one’s mood on these bleak days. She’s even inspired a TikTok filter. It’s a jolly green good time!

What do you think about She Hulk: Attorney at Law? Do you love it or hate it? Or do you have something else to say? Let us know your thoughts in the comments below!