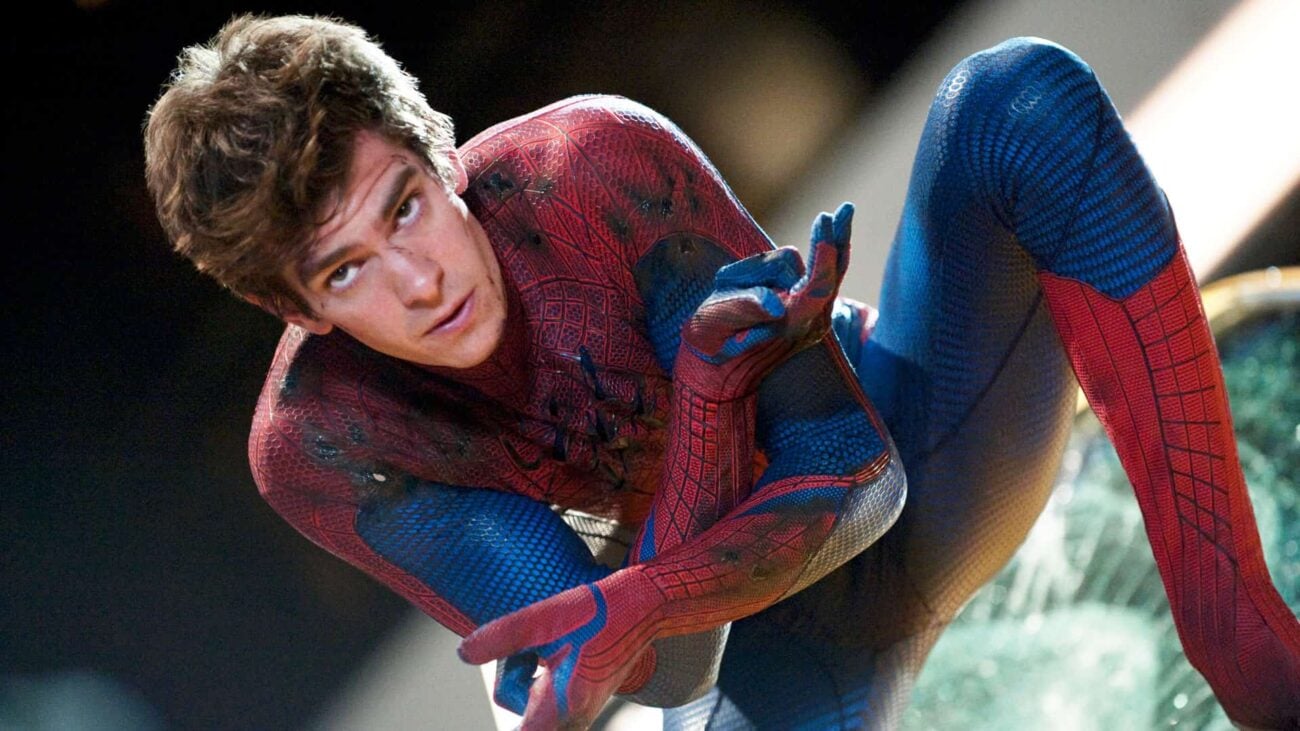 Soooooooooooo . . . Andrew Garfied is not in the new Spider-Man movie? Are Marvel & Sony toying with our emotions again? What’s going on?

Tom Holland, our current Spidey, made an appearance on The Tonight Show last night and told Jimmy Fallon neither Andrew Garfield nor Tobey Maguire are making appearances in the upcoming Spider-Man 3 (now titled No Way Home). Is he serious? And even if he is, can we trust he hasn’t been duped by the studio? 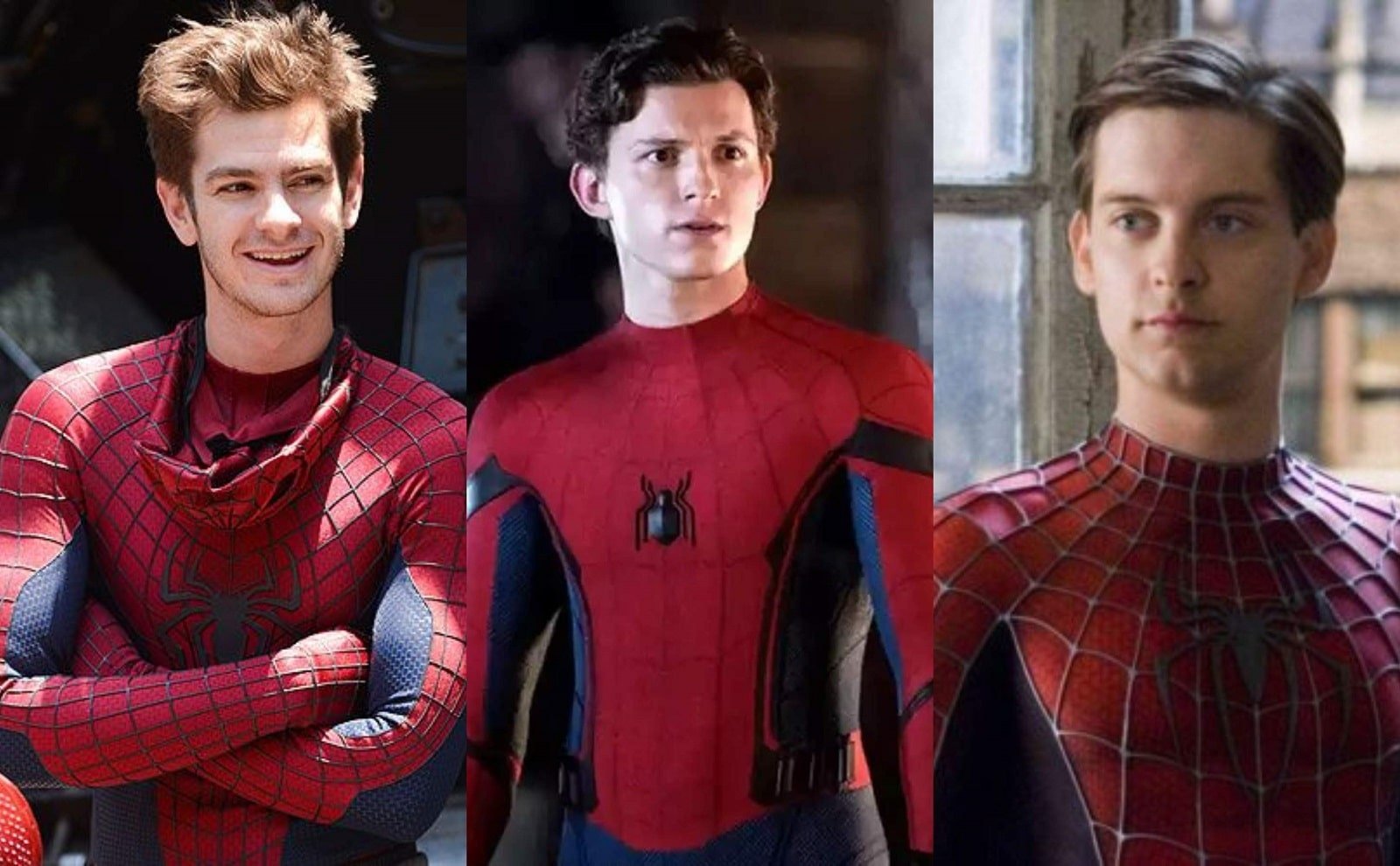 What we thought we knew

One of the most exciting developments over the past few months – Hollywood-wise, at least – was the barrage of unlikely casting rumors regarding the third Spider-Man movie. It felt like every day brought news of yet another big player joining the film. And the really cool part? Most of them had played roles in previous iterations of the Spider-Man franchise.

So, from the Sam Raimi movies we had: Tobey Maguire (Spider-Man), Alfred Molina (Dr. Octopus), and Kirsten Dunst (MJ) – as well as J.K. Simmons as Jonah Jameson, who we actually saw at the end of Spider-Man: Far From Home. From the Marc Webb movies, we had: Andrew Garfield (Spider-Man), Jamie Foxx (Electro), and Emma Stone (Gwen Stacy). What a buffet of magnificent Spider-talent.

Most of those casting rumors remained as just rumors. But when you factor in the confirmed appearance of Benedict Cumberbatch as Dr. Strange in the next Spider-Man film, and the fact that the next Dr. Strange movie has the word “multiverse” in its title . . . it’s hard not to pick up what the MCU is laying down. Spider-verse, baby! Multiple Spider-Men! Tobey & Andrew back in the webs! 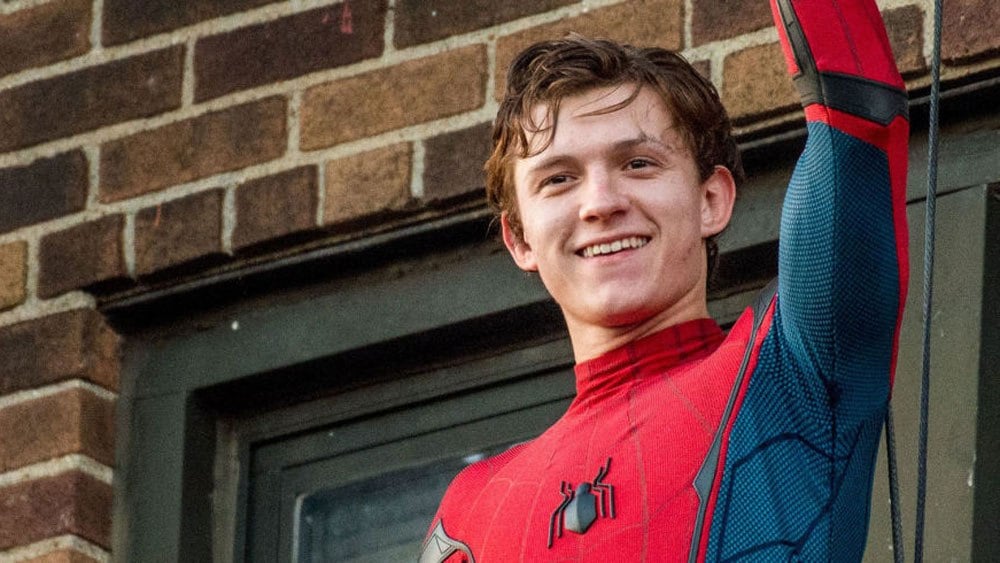 Holland, you sneaky so & so

Now, Tom Holland – in true MCU-star fashion – managed to gracefully dodge most of Jimmy Fallon’s questions regarding Spider-Man: No Way Home. So it might be telling that the one question he answered straight-on was the one about Tobey Maguire & Andrew Garfield being in the movie.

Tom Holland’s response appeared to be pretty definitive: “It would be amazing if they were [in the movie], because they haven’t told me that yet and I am Spider-Man. I’ve read the script from beginning to end, so it’ll be a miracle if they could’ve kept that from me. But, at the moment, there is no cameo from the two boys.”

Hmm. Perhaps it’s worth remembering Tom Holland is infamous for accidentally spoiling MCU stuff. So much so that the reveal of No Way Home’s title was built around the fact that Holland can’t help being a blabbermouth. So is the studio keeping the star in the dark as a preventative measure? Or is Holland trying to atone for past spoilerish sins by lying to all of us via The Tonight Show? 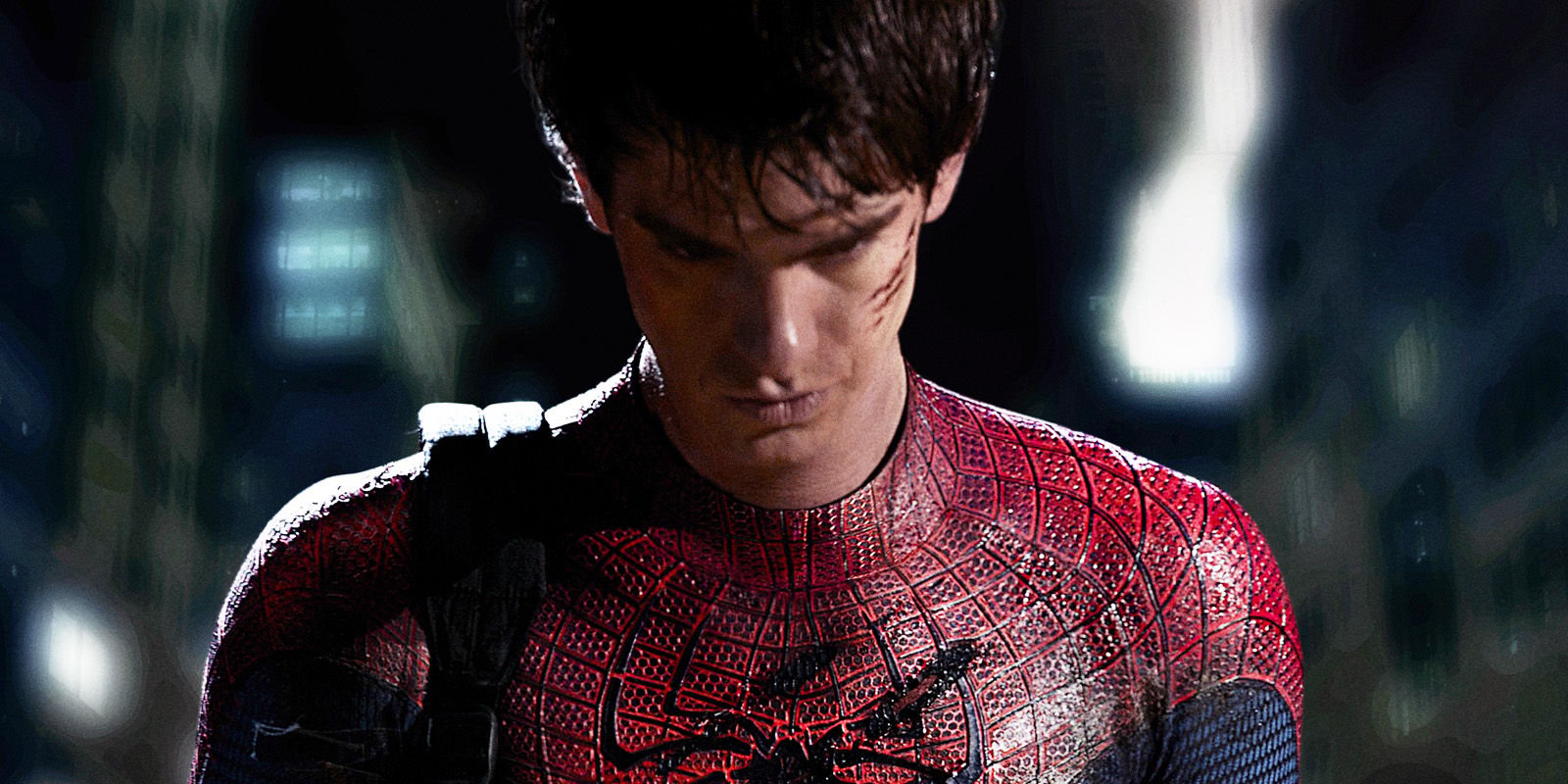 Let’s be honest: it’d be nice to get Tobey Maguire back for one final hurrah as Spidey, but nobody’s heart is going to be broken if it doesn’t happen. Maguire had his Spider-Man trilogy and, even if the third movie sucked, at least it ended with somewhat of a sense of closure. Andrew Garfield can’t say the same of his stint as Spider-Man. Garfield’s Spidey got canned mid-swing, so to speak. 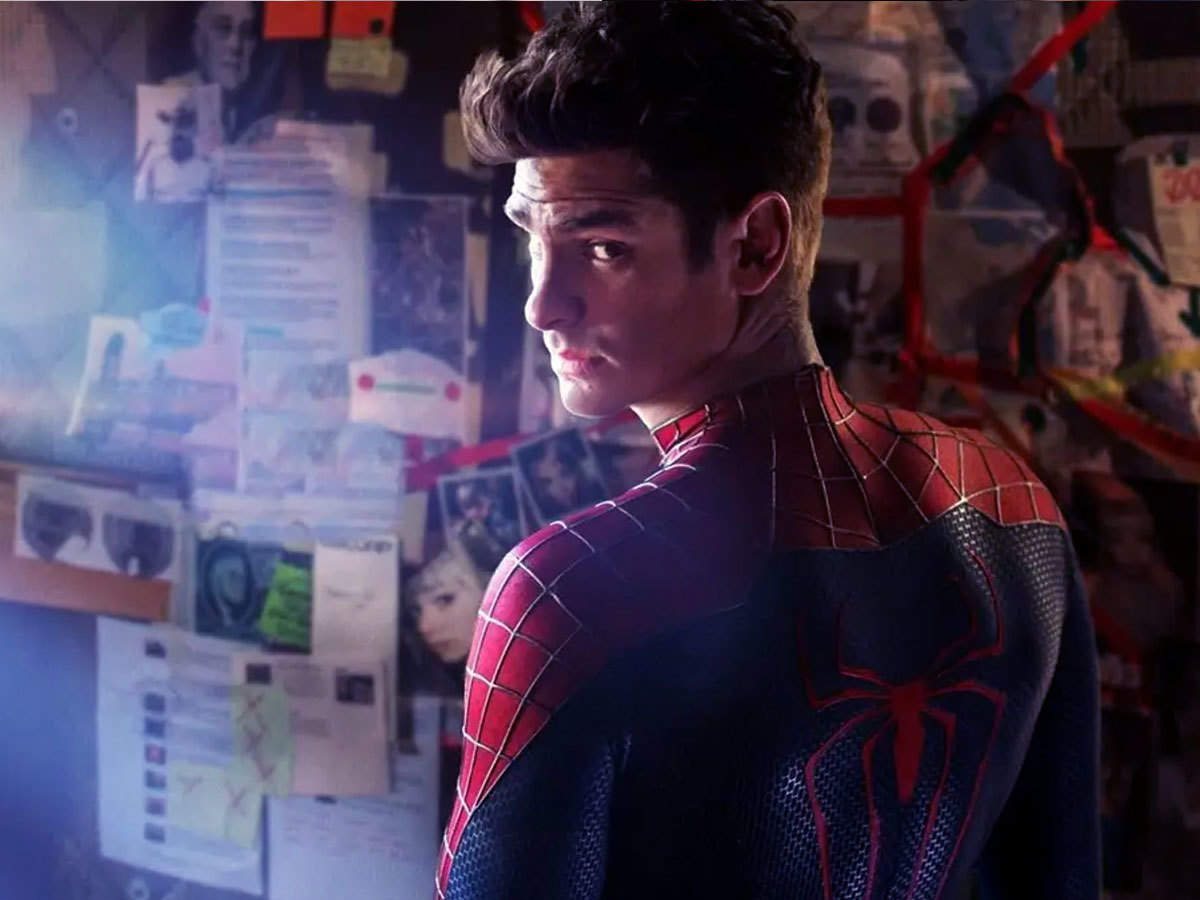 The internet, of course, is all about this. Nobody cares what Tom Holland claims is happening or not happening in the MCU. The early rumors teased fandom about Andrew Garfield coming back to a Spider-Man movie and now people are ready to will it into existence. Some are going even further, positing the theory that Andrew Garfield could actually take over as Spider-Man by the end of No Way Home.

That might be one bridge too far to cross when it comes to Spider-fan theories. Considering how beloved Tom Holland’s take on Peter Parker is, it would be a kick in the teeth for most people if No Way Home was Sony’s way to transition into an older Spidey. Even for those who love Andrew Garfield as Spider-Man, would they really want Tom Holland gone from the franchise? We’re thinking not.