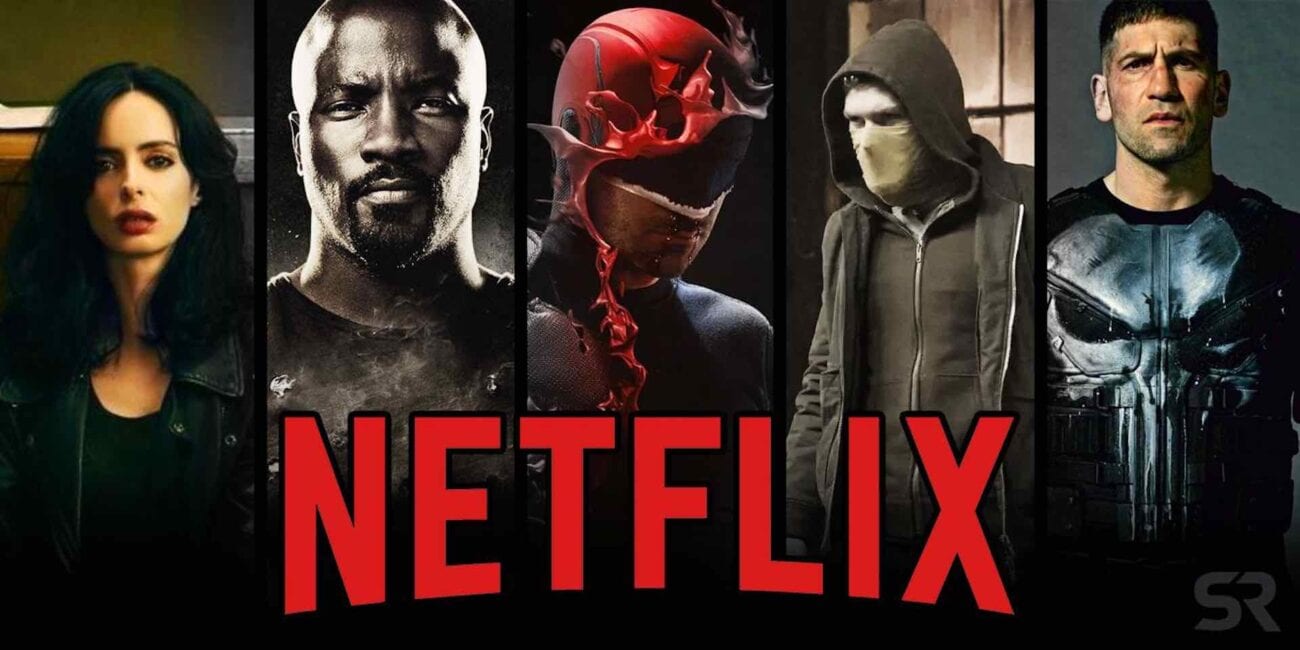 The Marvel Netflix shows were extremely popular, and had some incredibly highly anticipated release dates – anyone more than a casual fan would be forced to bingewatch entire seasons over the weekend while avoiding social media if you didn’t want the shows spoiled for you. Now that Disney+ exists the Netflix shows have no futures.

Despite their popularity, people did express discontent with certain storylines – especially with Iron Fist, which was accused of having a whitewashing and white savior based premise. Not to mention a lot of people just couldn’t relate to a whiny rich boy with superpowers. 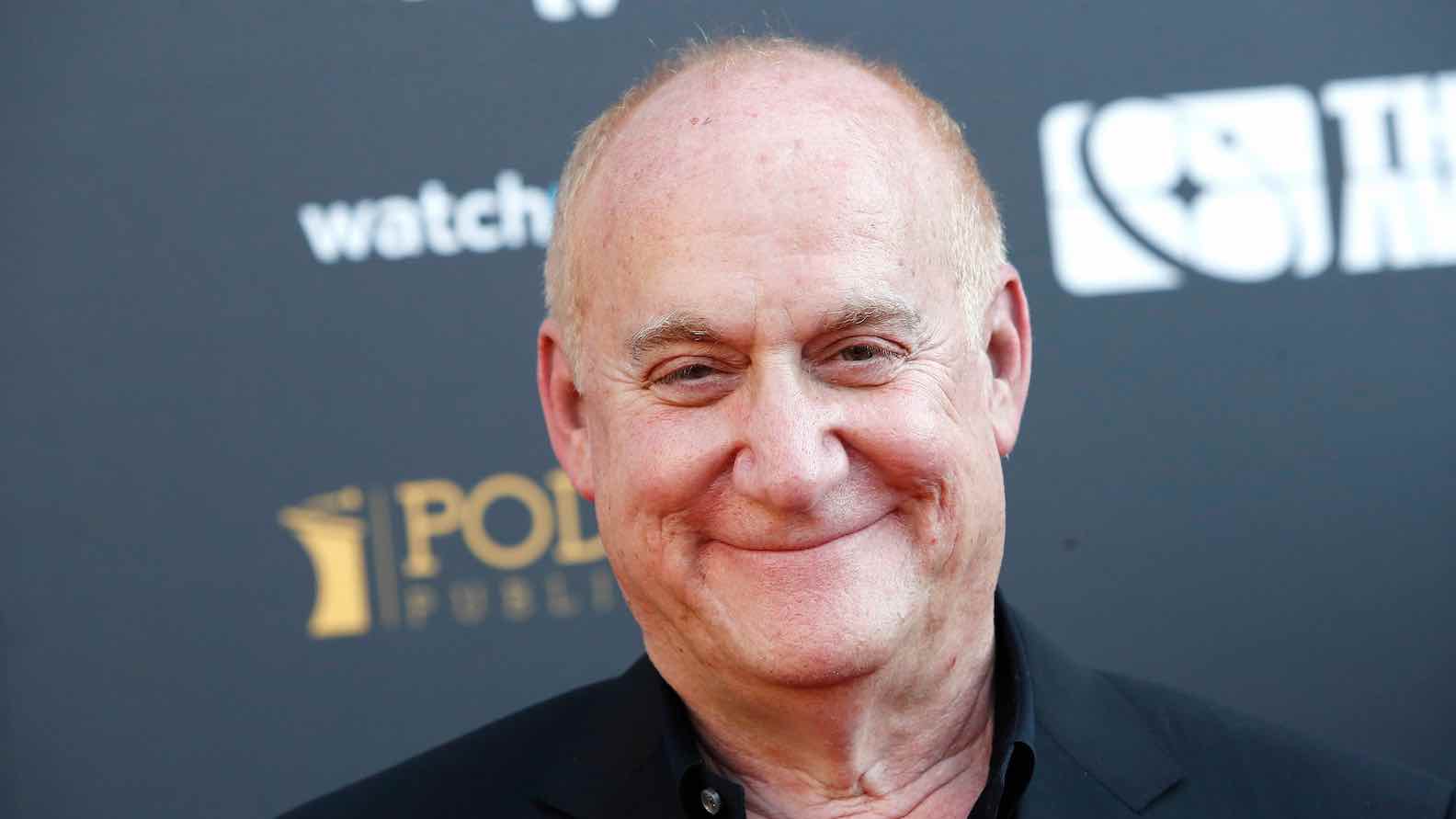 Despite this, other series such as Luke Cage, The Punisher, Jessica Jones, and the first & most popular Marvel Netflix series Daredevil were rather well received. The infamous season one hallway scene from Daredevil has forever made its mark in Hollywood & fight choreography with many other movies & shows trying to replicate it – including the second season of Daredevil.

However, it seems the issues audiences picked up on with Iron Fist may have been the tip of the iceberg. The former head of Marvel Netflix shows, Jeph Loeb, is now being accused by former cast members of being racist. 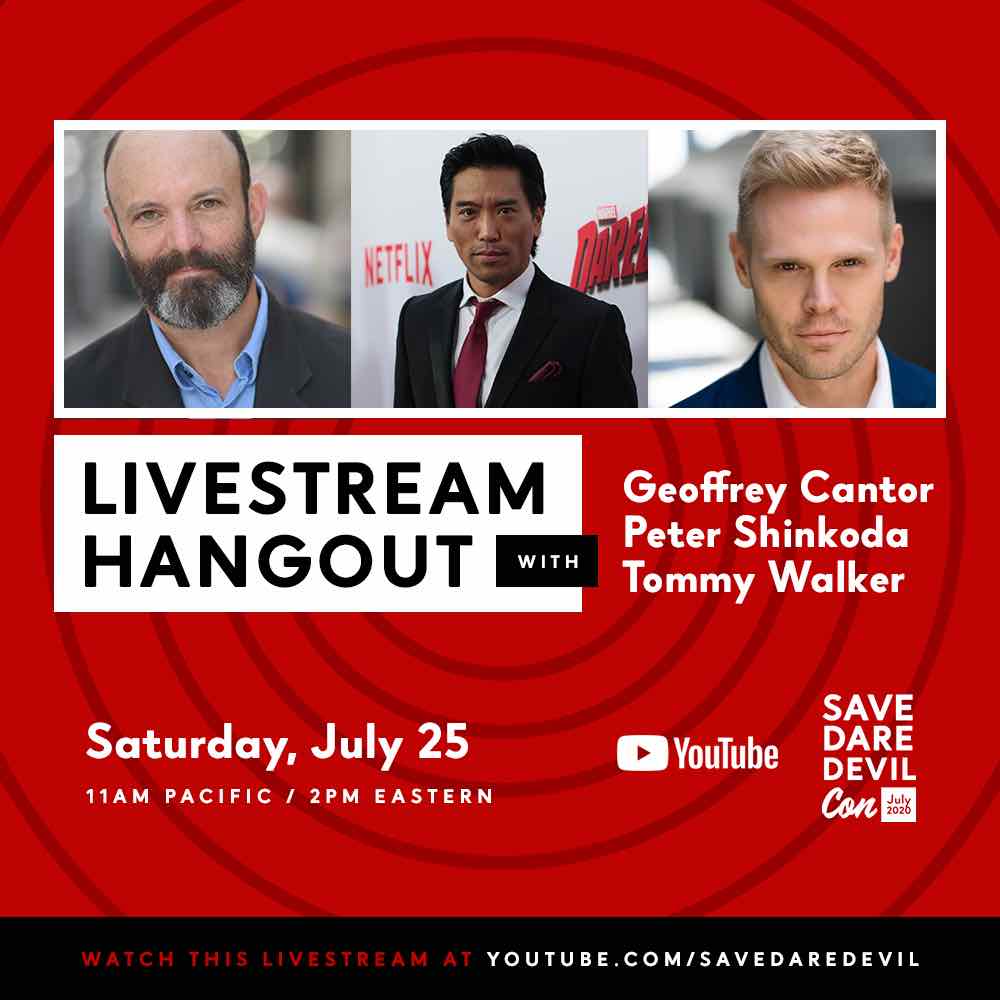 Conventions have taken to existing on the internet these days as the pandemic rages on. And while seeing a zoom conference call between your favorite actors isn’t quite the same kind of magic as sitting in the room with them, it’s definitely better than not having any chance to learn behind-the-scenes details on your favorite shows & movies.

Recently an online convention was put together by a group called Save Daredevil. This group, as the name implies is hoping to get the show starring Charlie Cox another season – or more.

One of the events from the online convention was a panel with three actors from the Marvel & Netflix produced show. The actors were Geoffrey Cantor who played Mitchell Ellison, Peter Shinkoda who played Nobu, and Tommy Walker who played Francis in four episodes. 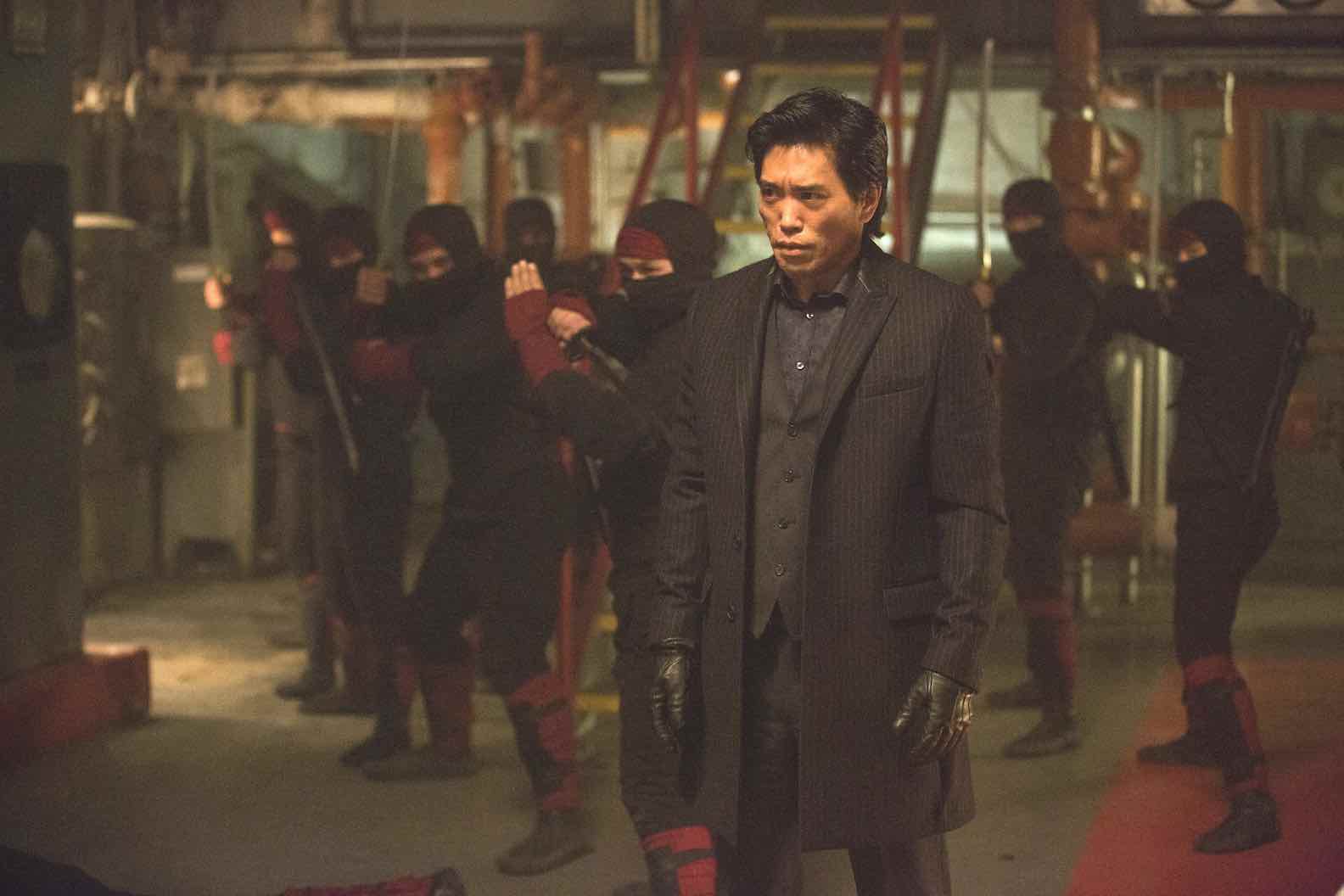 During the panel Shinkoda starts out by saying, “I’m kind of reluctant to say this, but . . . I’m going to take this moment”. After which Shinkoda reveals the writer’s room for Daredevil were working on a storyline for his character, Nobu, when Loeb told the team “not to write for Nobu and Gao . . . and this was reiterated many times by many of the writers and showrunners”.

As Peter Shinkoda explains the events it’s clear he really is reluctant to provide this information, and it’s obvious from his body language that he’s still hurt by what happened.

Peter Shinkoda further explained that Jeph Loeb said, “Nobody cares about Chinese people and Asian people. There were three previous Marvel movies, a trilogy called Blade, that was made where Wesley Snipes killed 200 Asians each movie. Nobody gives a sh*t so don’t write about Nobu and Gao.” This led to the storyline for Nobu being scrapped altogether.

#WaiChingHo aka #MadameGao and I, aka #Nobu of #Daredevil weren't at the season 2 premiere…because we weren't invited. Wai was insulted…and that pissed me off A LOT. We found out about the event as it live-streamed. "They" were sorry we were "overlooked". #HellsKitchen pic.twitter.com/S6i8FSHiBt

Shinkoda had more information to share outside of the panel. On Twitter, the actor admitted that both he and the actress who played Madame Gao (Wai Ching Ho) were not invited to the season 2 premiere of Daredevil. Wai was, understandably, insulted.

This “oversight” is a shocking piece of information for anyone who has watched Daredevil since both characters had strong & compelling scenes that fans loved. Both Nobu and Madame Gao appeared in less than ten episodes each, but were very influential to the show’s plot & stories.

It seems probable now, that if someone else had been at the helm of Netflix’s Marvel shows the two would have had far more screen time.