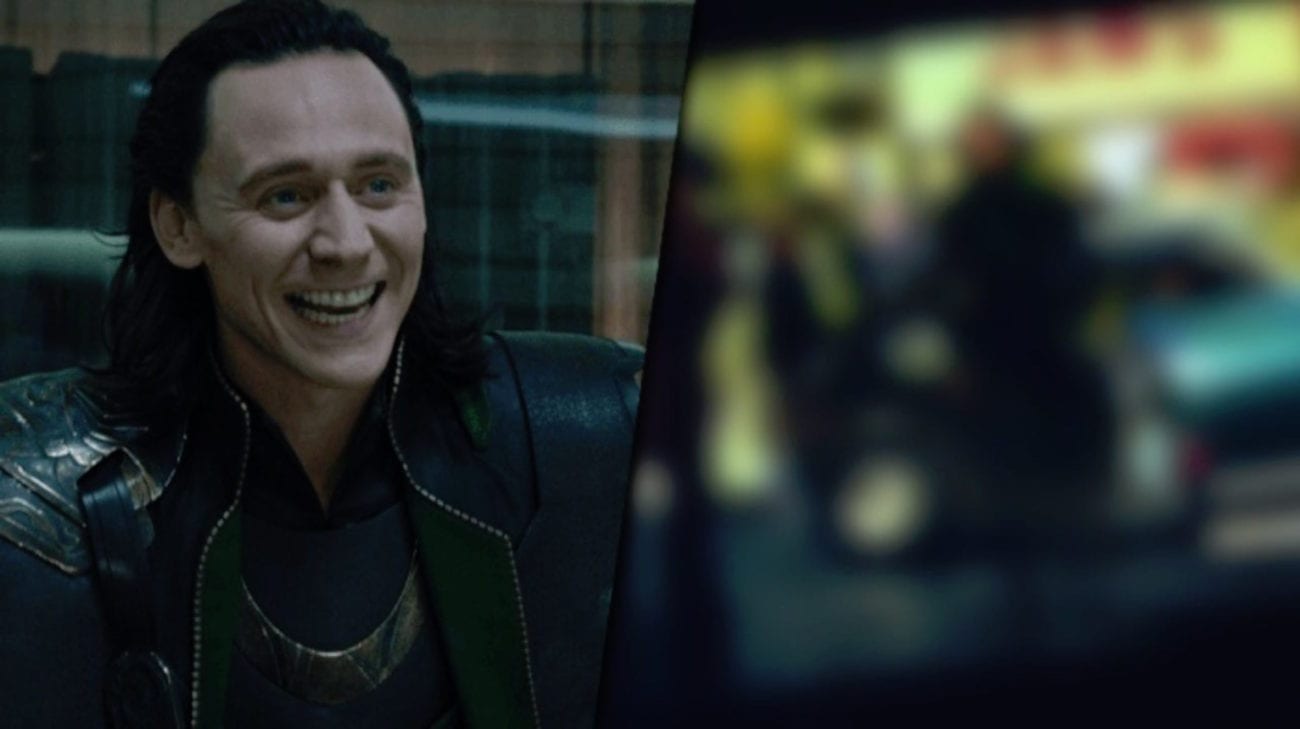 Tom Hiddleston: Everything about Marvel and Disney+’s new ‘Loki’ series

Do you like moral ambiguity? Do you like sarcastic characters with constantly changing loyalties? How about a difficult family relationship that sets them down on a dark path? Better yet, let’s package all of that into a Shakespearean figure with a devilish sense of humor and otherworldly powers.

If all that sounds good to you, chances are you’re a fan of the Marvel Cinematic Universe’s Loki (Tom Hiddleston). The character was first introduced in 2011’s Thor, but didn’t break through until 2012’s The Avengers, at which point Loki-mania swept the globe. Hall H lost its collective mind when Hiddleston appeared as Loki and called them his “army” at the MCU presentation for SDCC.

While the fervor has died down in the intervening years, Hiddleston remains one of the MCU’s strongest players, with a loyal and devoted fanbase. So it’s no surprise he’s getting his own Disney+ streaming series. While we won’t see Loki on screens for a little while, we still know something about mysterious Marvel project. Here’s the great and terrible purpose that is burdening the Loki series. 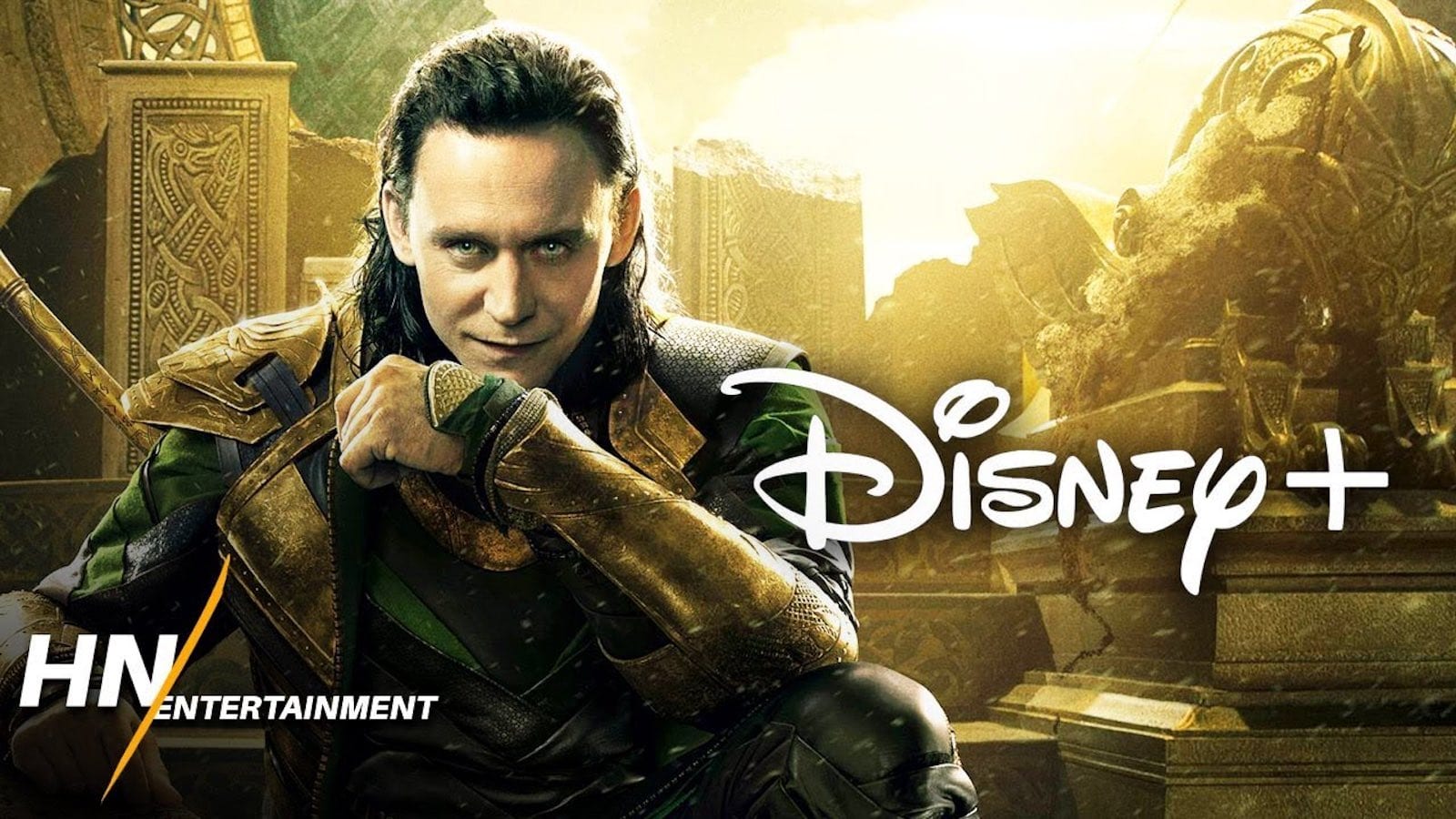 Loki will premiere on the Disney+ streaming services in spring 2021. Filming is believed to begin sometime in 2020. This will either be the second or third series of the official MCU shows for release on Disney+. Falcon and the Winter Soldier will drop in Fall 2020, and WandaVision is also slated for a Spring 2021 release. Depending on the release dates, we don’t know the “official” order yet.

Tom Hiddleston is set to reprise his role as Loki, naturally. Sophia Di Martino (Yesterday) is the only other announced cast member at this time, in an unknown role. (Some fans speculate she could play a female version of Loki.)

The series will be six episodes long and will tie into Dr. Strange in the Multiverse of Madness. Kate Herron (Sex Education) will direct all six episodes. Michael Waldron (Rick and Morty) is the head writer. 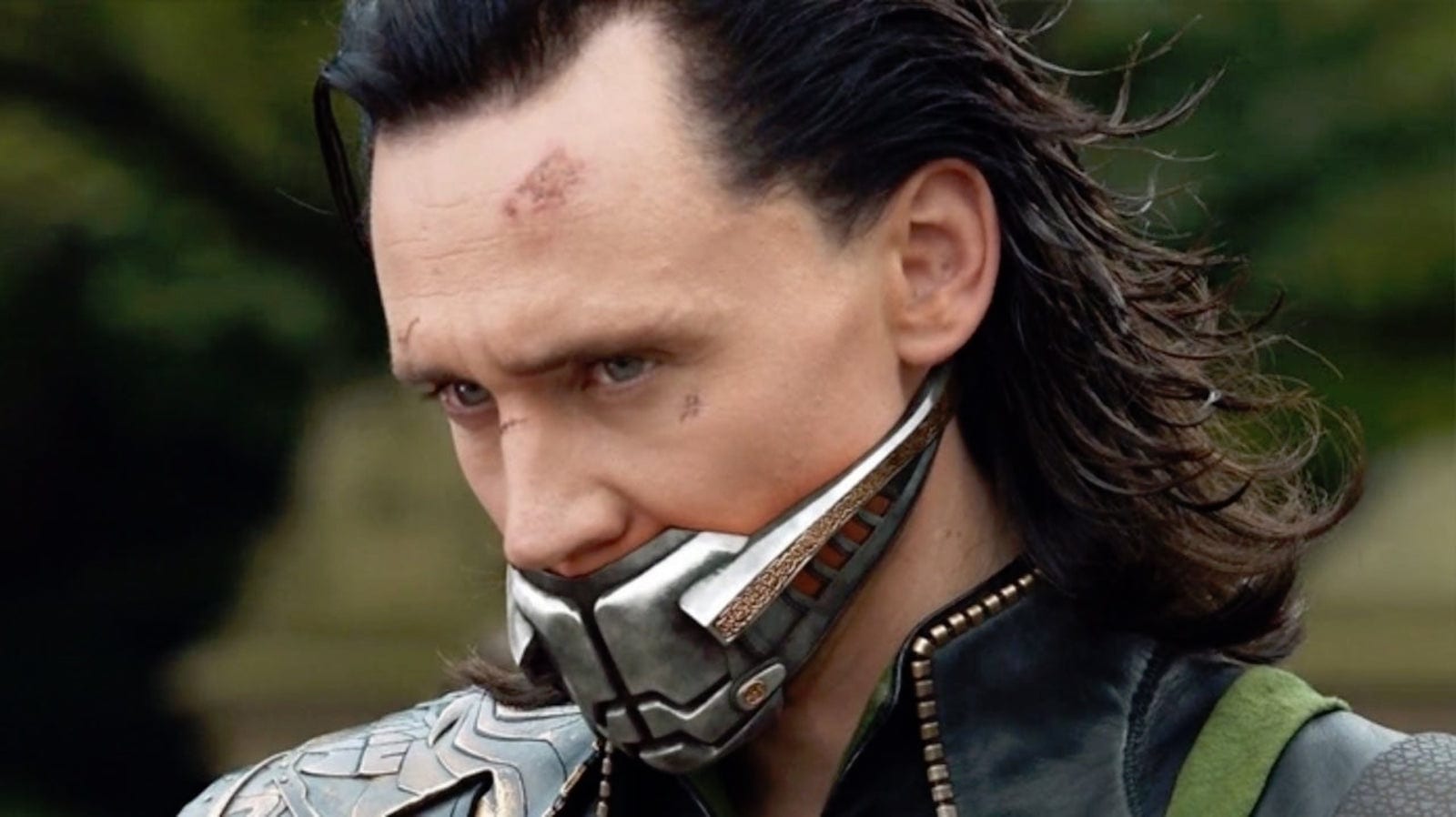 Didn’t Loki die in Avengers: Infinity War? How is he back?

Look at you remembering the plot threads of the MCU. Yes, the Loki that we followed from Thor: The Dark World to Infinity War is well and truly dead. The Loki that Loki follows is one from the new timeline created by the Avengers in Avengers: Endgame.

Remember when Scott (Paul Rudd) gives 2012 Tony (Robert Downey Jr.) a heart attack so they can get the Space Stone? Instead of getting the Space Stone, it lands at Loki’s feet and he peaces out with it.

Steve and Tony have to go back to the 70s, when Steve sees Peggy (Hayley Atwell) and Tony finally (kind of) gets over his Daddy issues. That’s the Loki we’re following, post-Avengers and with none of the development of Ragnarok. This is a Loki that still wants to rule Midgard. 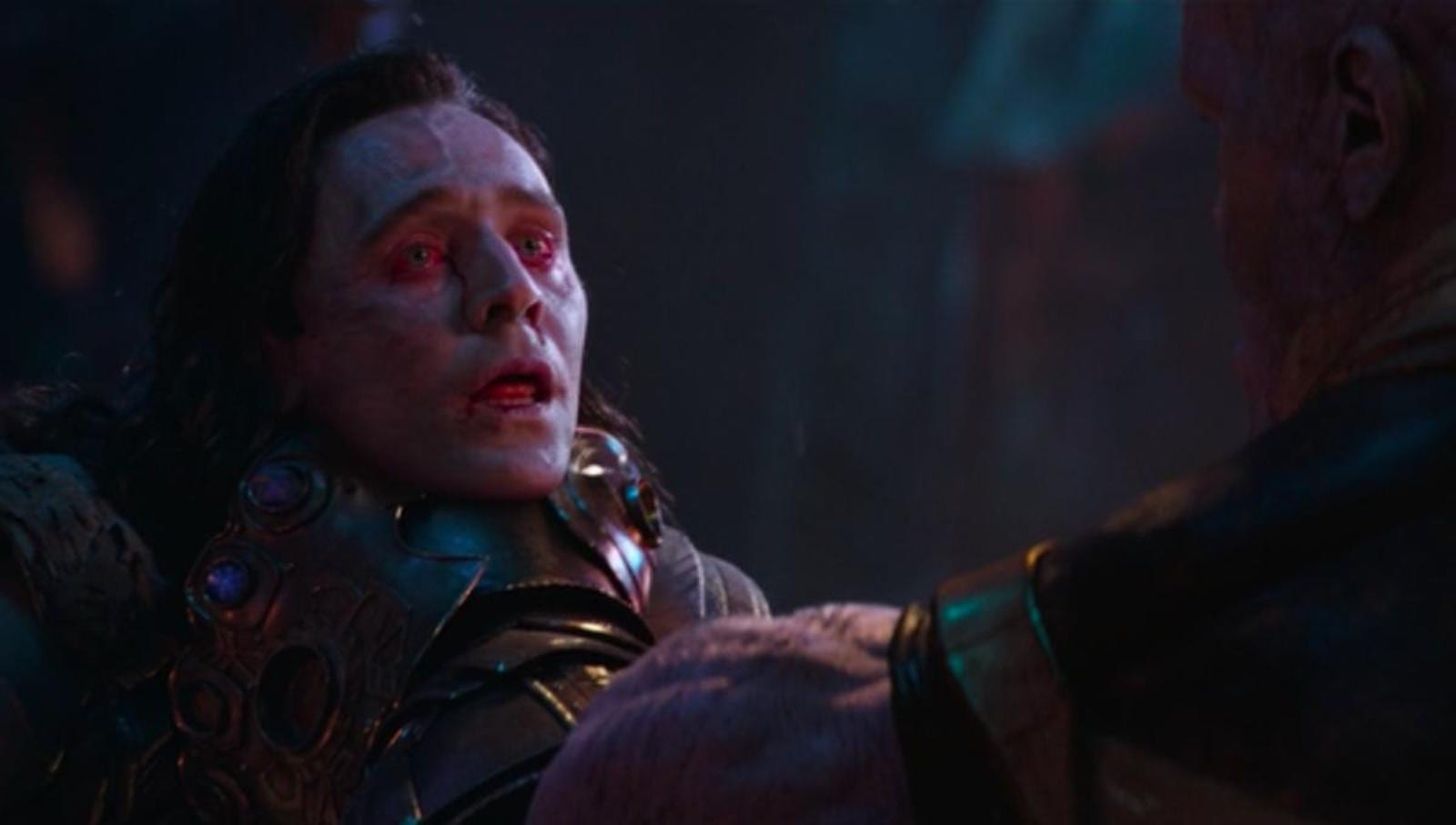 You thought time travel in the Arrowverse was complicated, huh? Or the mess that is the X-Men movies’ continuity? MCU may have got them all beat.

If you thought Loki was going to be a villainous trip, then Hiddleston has to squash it. Talking at the 2019 Marvel Panel at SDCC, he teased a little bit about Loki’s evolution in the series.

“Kevin [Feige] has generally shown me what his plans are. I can’t tell you any of them, but it is one of the most exciting creative opportunities I think I’ve ever come across. [Loki the series] is new territory, a new world, new challenges, and I cannot wait to get started.” 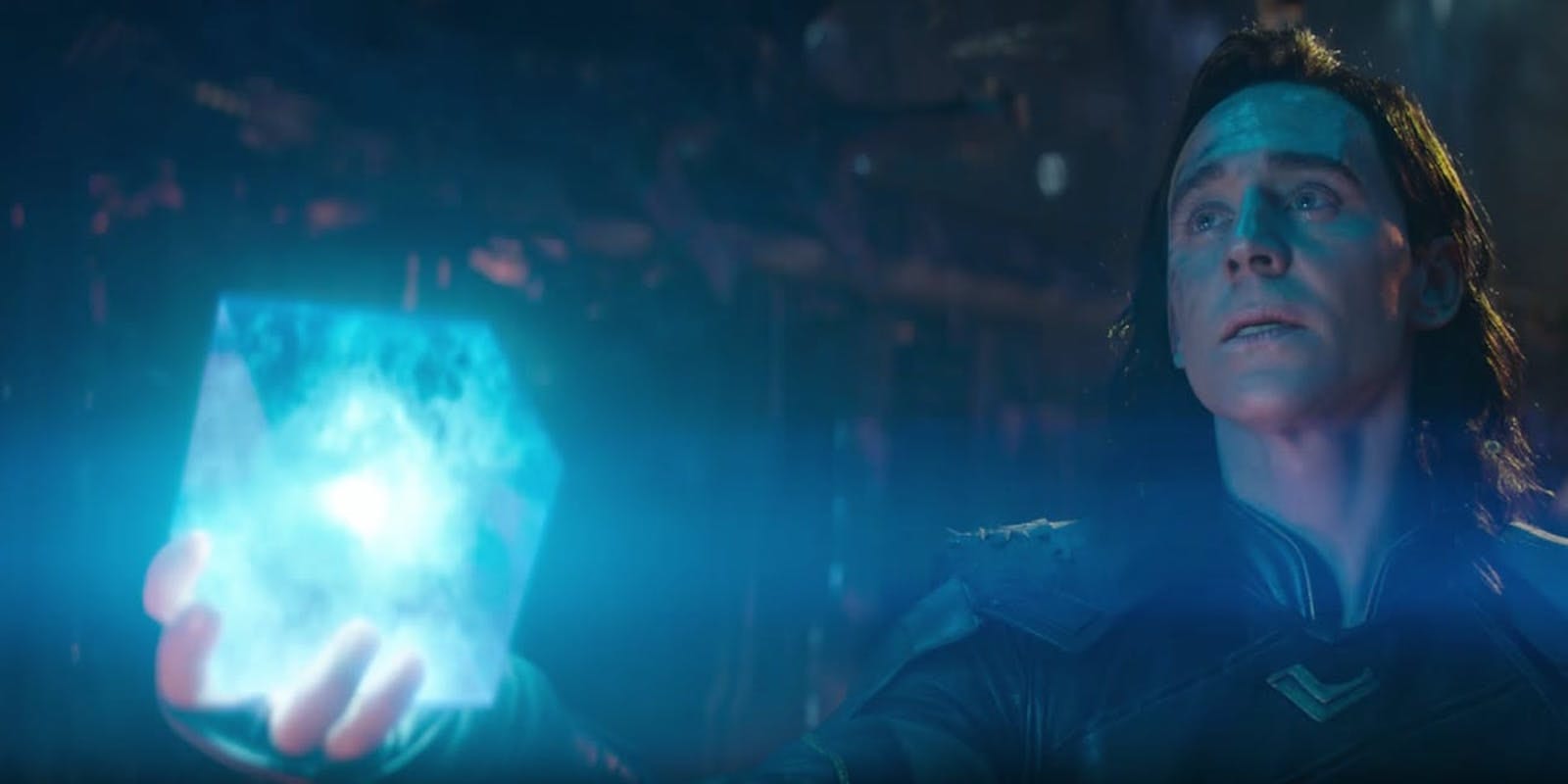 If you thought we had concrete plot details about the Loki series, then you must be new. Marvel keeps that stuff locked tighter than Fort Knox. That doesn’t mean we don’t know a couple things, though.

Back when Loki was announced in 2018, we got a little bit of an idea thanks to The Hollywood Reporter. “The show will follow Loki as the trickster and shape-shifter pop up throughout human history as an unlikely influence on historical events.” 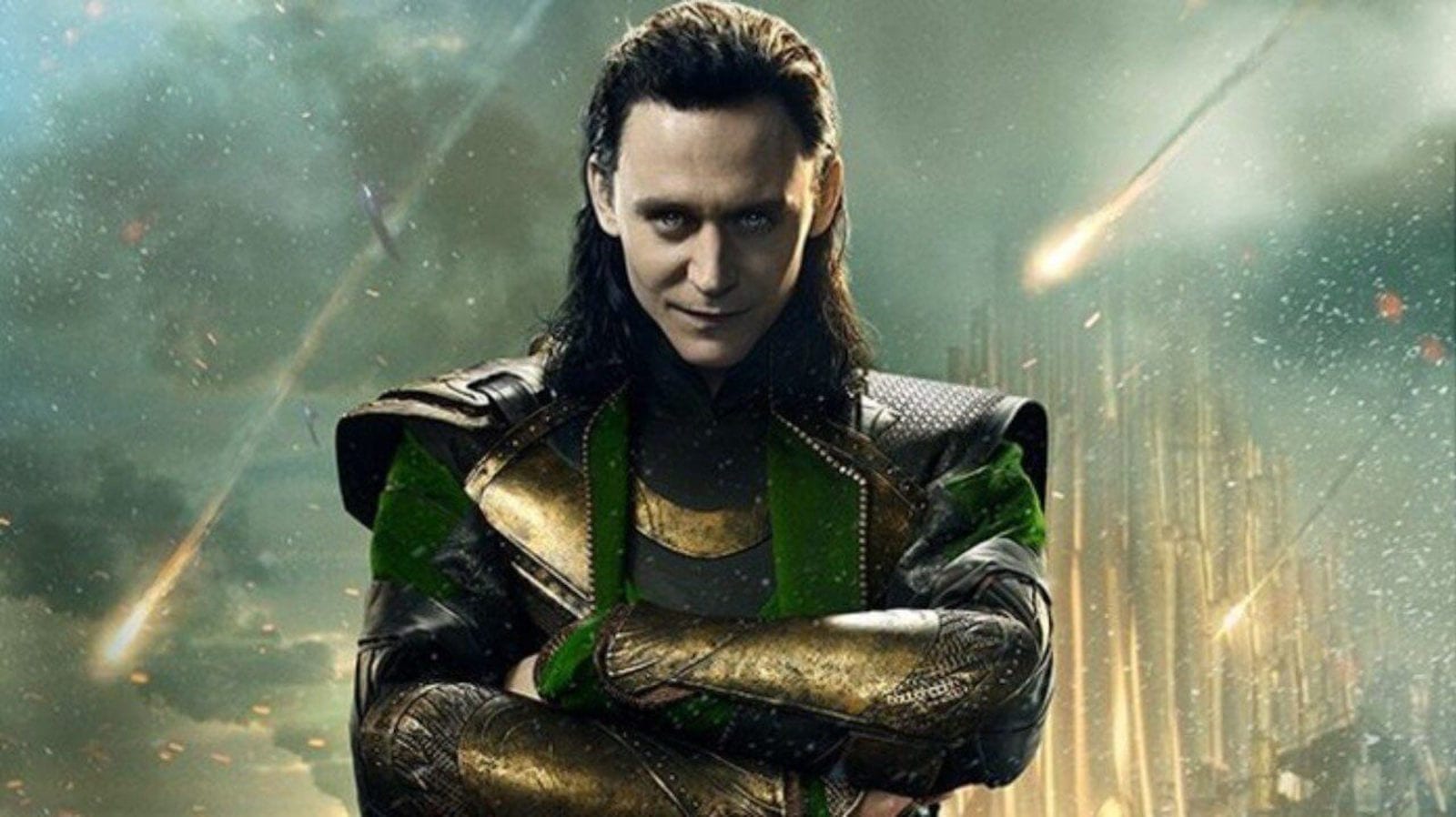 What does that mean? In a little mini-documentary released on the lead-up to the release of Disney+, producer Stephen Broussard explained a little more of Loki’s time travel concept. “There’s a huge time-travel component. There will be a man-on-the-run quality to it, and we get the chance to explore more human sides of Loki.”

We look forward to seeing Loki in a vulnerable position. Perhaps this one can evolve to the more heroic path of his dead future counterpart. Anti-hero Loki was a load of fun and more of that particular Norse deity would be welcome.